So apparently i hadnt written a food post in like almost half a year ? XD anyway, went ipoh last weekend, the trip was awesome as ipoh is famous of its beautiful scenery's and FOOD....
anyway, since i felt this was like the best dim sum i ever had, those in penang are not as good as this 1.....

Steamed and fried fishballs, damn chewy, and it comes in huge portion, they put in dried mandarin oranges zest, it suits cantonese as we love to use them whether in red bean soup or any dessert, i prefer the steamed 1 personally 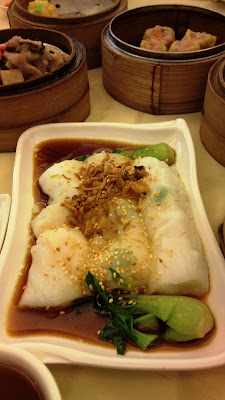 Steamed Chee Cheong Fun, personally i don think its pretty special as i found that there are quite few shrimps in it compared to those i had in penang... 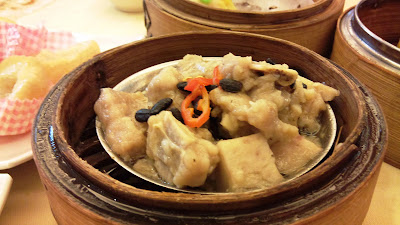 Steamed pork, no comments, my parents said they were good and fragrant up to a certain extend. 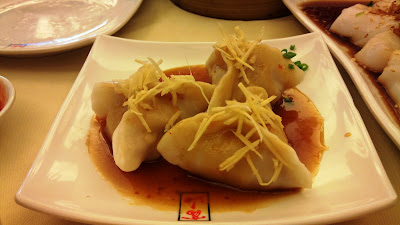 Dumplings, obviously ken doesnt eat them as they are made from pork

Refer to the above. 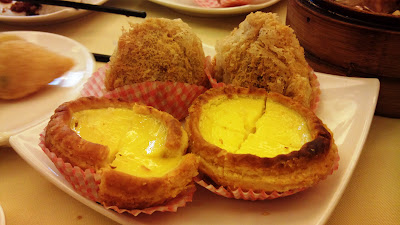 The egg tarts were decent, outer layer was brown-ed to perfect and the fillings are damn aromatic, not too sweet which suit those who are in concern with their health. 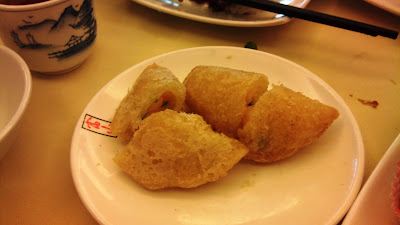 Fried shrimp dumplings, taste was decent quite fluffy as in they were fried to damn crunchy, the shrimps were fresh too 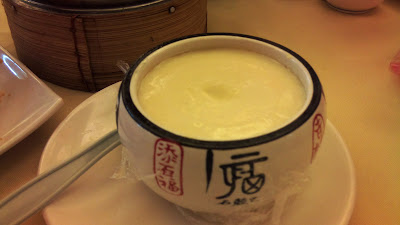 Steamed egg....pretty fluffy, the egg was mixed with some milk i guess as it has abit buttery taste, personally i think this steamed egg was abit over-steamed as u cant feel the smoother feel on the surface, was abit sweet too. 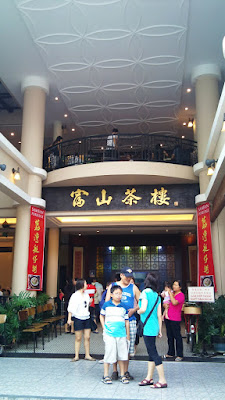 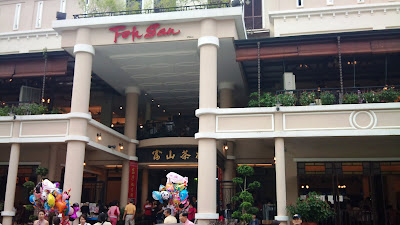 So foh san is famous in ipoh, we reached ipoh at arnd 8am and was struggling to reach this place, anyway, my fren told me this restaurant will be flooded with ppl once it reaches 9am, and its true !! Bt seriously u wont be regretting for waking up so early coz its worth tasting, do google up for the full address bt i think its located in jalan leong sin nam or so.
Labels: chinese cuisine, dim sum, ipoh