Some nice food that i found in SG

Sg has some rather nice food but most of them are sux compared to penang, however, there are a few that i found they are actually better than those in Penang 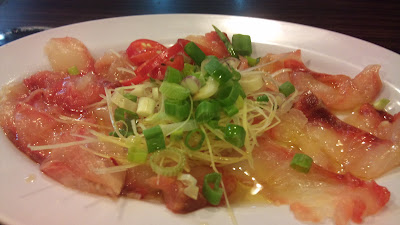 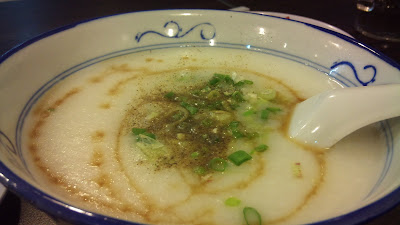 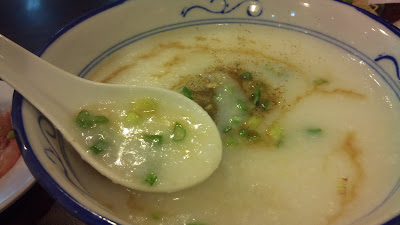 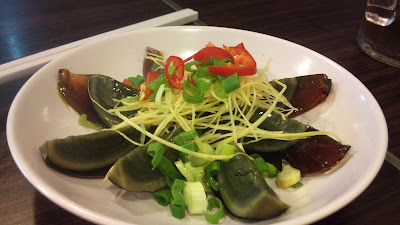 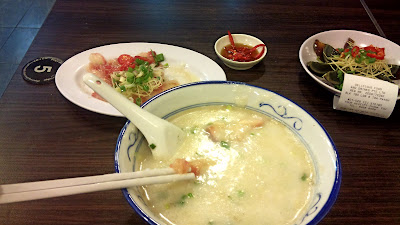 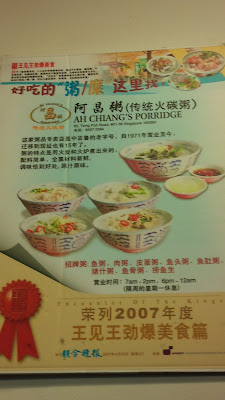 See wat i mean now ? The congee over there was like FREAKING NICE, esp the raw fish slices, gently dip them into the congee while its hot and wait for a couple of mins, u will have a different texture. The congee was cooked using charcoal or smtg which i think wat makes it so special and tasty compared to others. This shop is located in Toa Pa Yoh center. Those staying in Sg can pls go try, damn nice XD 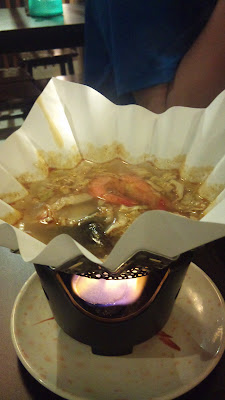 Other than that, we also headed to sakura japanese restaurant located in shaw plaza, i think its a chain restaurant in Sg which offers buffet every day, the lightings over there was horri-bad, so just took 1 picture, this is some random paper-kind-steambot, was just ok but the price for sakura jap buffet is damn cheap compared to penang, it was like around rm55 only 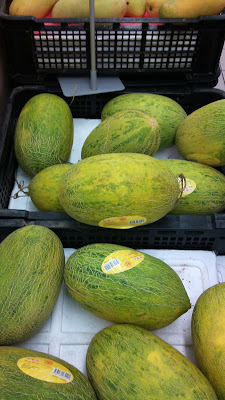 My all time fav--Honeydew or RockMelon, those are damn cheap in Sg, we have to pay like rm20 to get 1 in penang and its less than rm10 in Sg for 1. Ate a lot of fruits there like cherries, peaches, and appricots XD 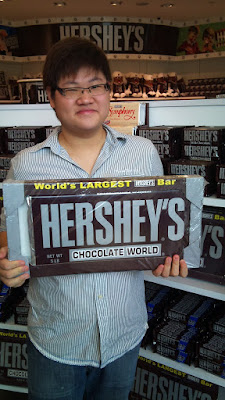