As part of The Olive Tree Group's business expansion plan, Rockafellers Straits Quay marks the opening of the 20th F&B outlet under the group. For the uninitiated, The Olive Tree Group specializes in the development of quality al-fresco dining and has been operating in Malaysia for the past 19 years; the group has presence in Kuala Lumpur, Johor, Malacca, Genting Highlands and of course, Penang. Rockafellers Straits Quay is the group's second F&B outlet in Penang (apart from Olive Kitchen + Bar at Upper Penang Road). Not to be confused by a similar name at Chulia Street, Rockafellers Straits Quay offers Northern Indian, British and Irish cuisine with a modern twist, as well as some delicious Cocktails and drinks while allowing diners to immerse in the beauty of sea (and yacht).

Many Thanks to The Olive Tree Group for hosting us that afternoon. 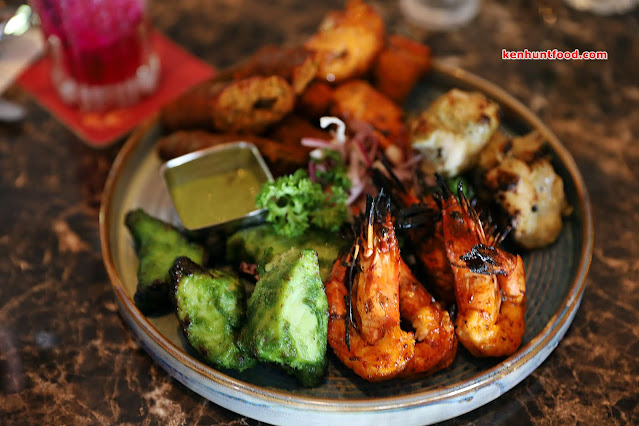 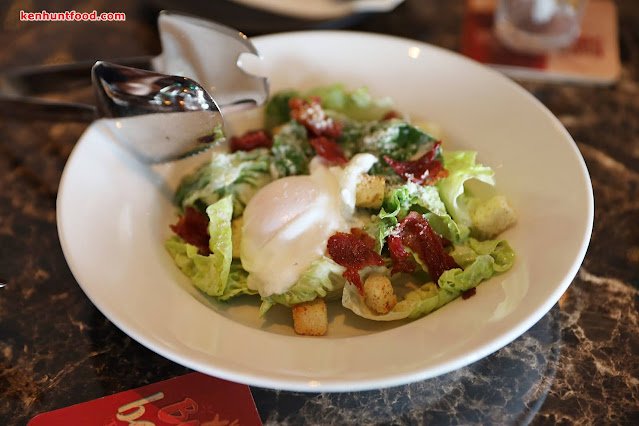 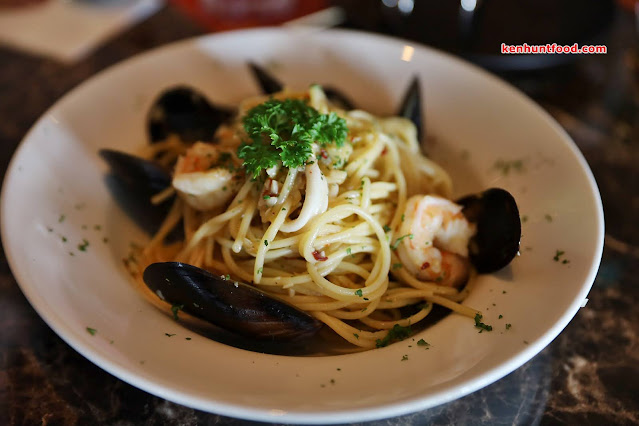 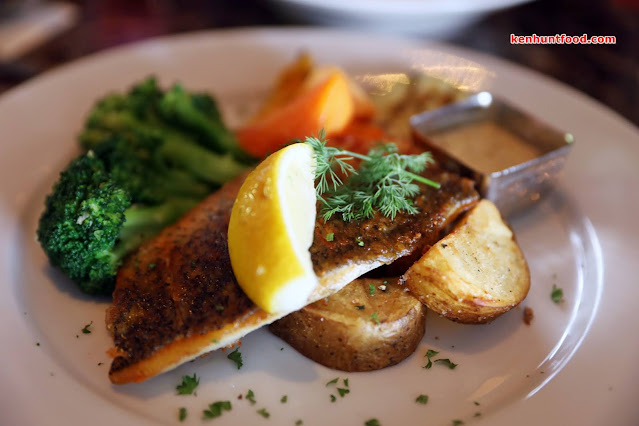 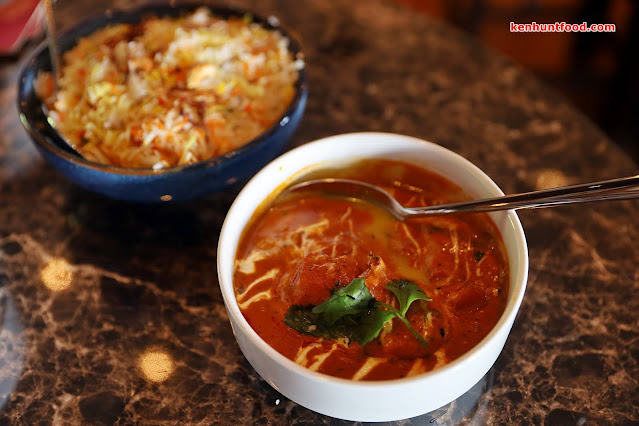 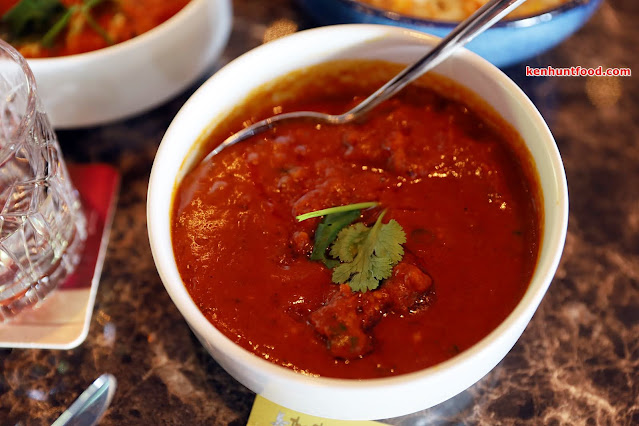 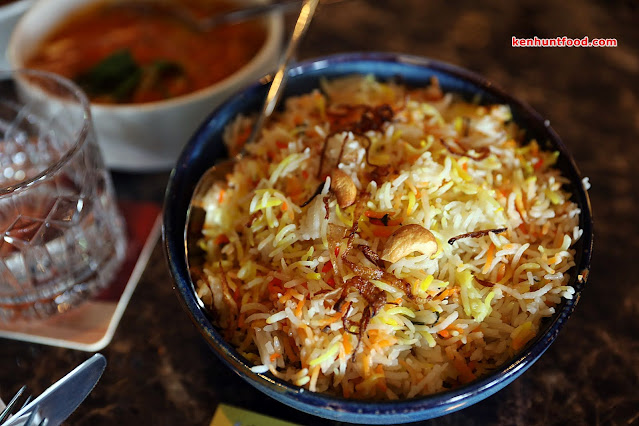 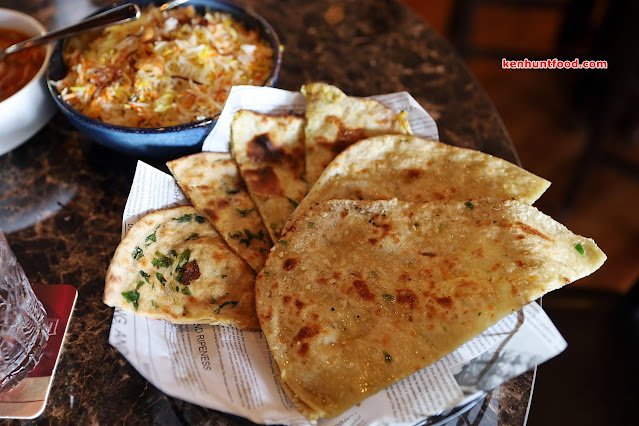 Keema Naan (Rm 15) and Butter Naan (Rm 8)
Kebab and Tikka Platter is the perfect dish to get things started... especially for those who could not decide what to order. The Kebab and Tikka Platter consists of Lamb and Vegetable Seekh Kebab, Chicken and Fish Tikka as well as Mint Chutney and Raita. It works perfectly with Naan and if you are up for it, it certainly works better with some delicious Cocktails. More Northern Indian delights include the all time best-seller Murg Tikka Butter Masala and Gosht Rogan Josh for those who enjoy Lamb. Both curries were expertly cooked and burst with flavors. Be careful though, the Murg Tikka Butter Masala packs a heavy Chili punch. Both can be enjoyed together with Naan or the very aromatic Rockafellers Biryani. For diners who prefer lesser spicy notes on their plate can go for the British and Irish-inspired dishes such as Seafood Aglio Olio and Baked Seabass or even Caesar Salad for light eaters. 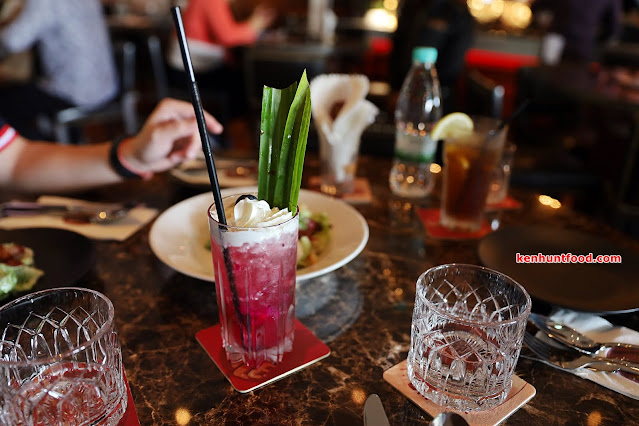 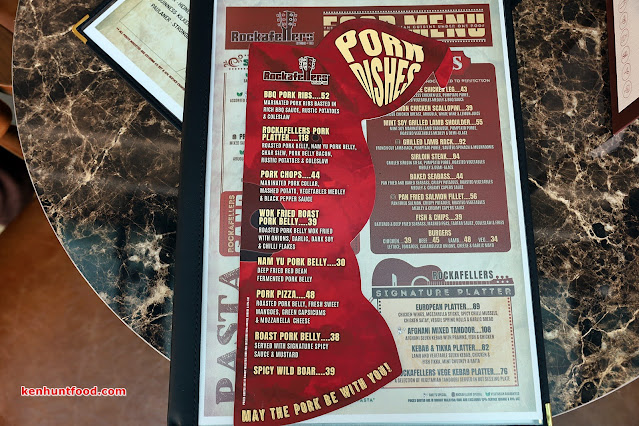 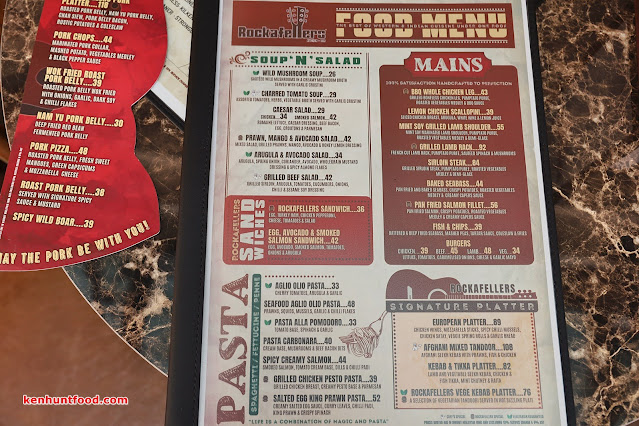 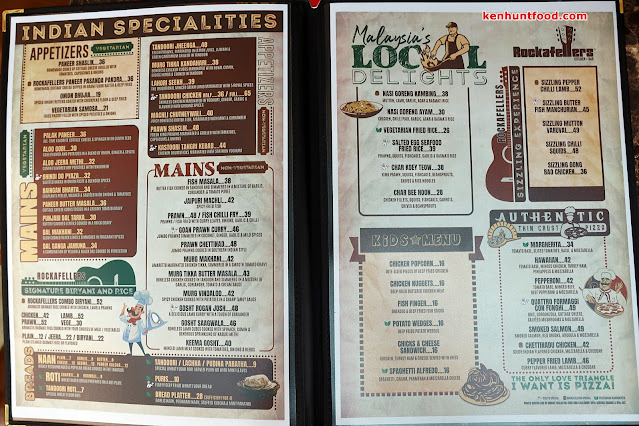 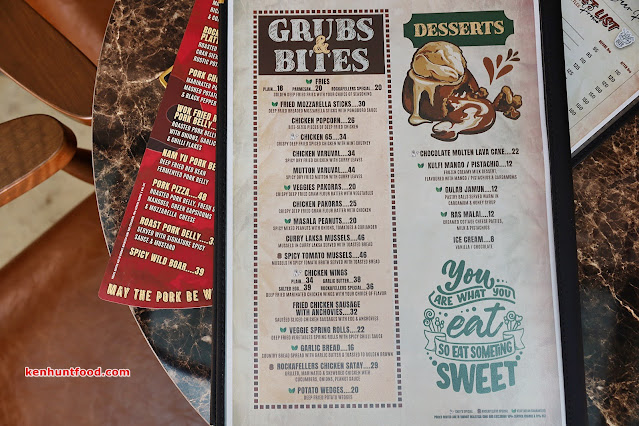 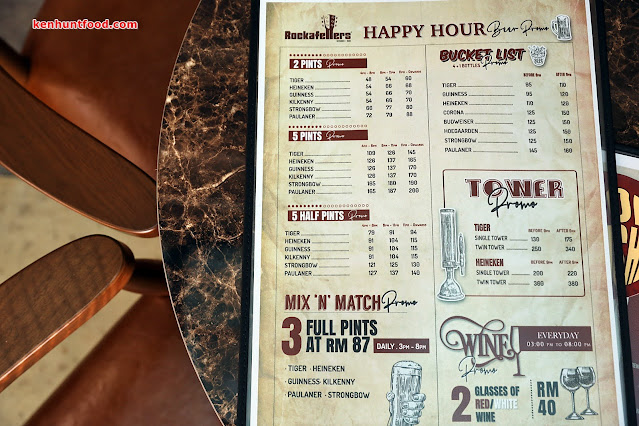 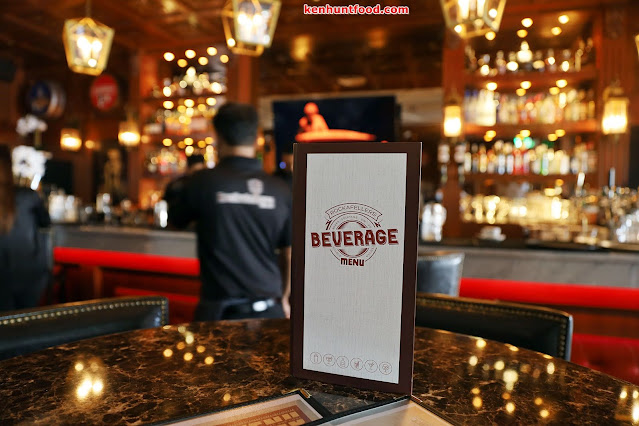 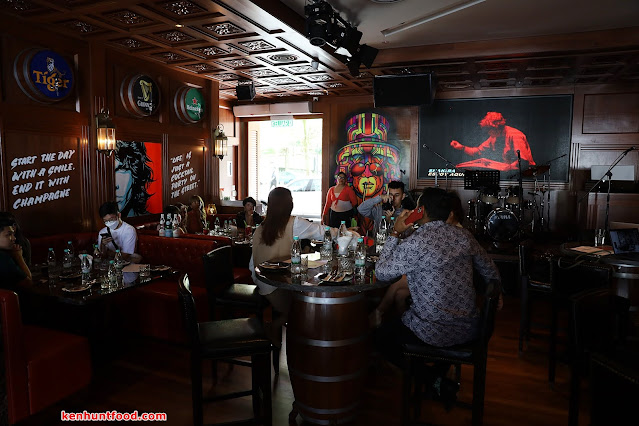 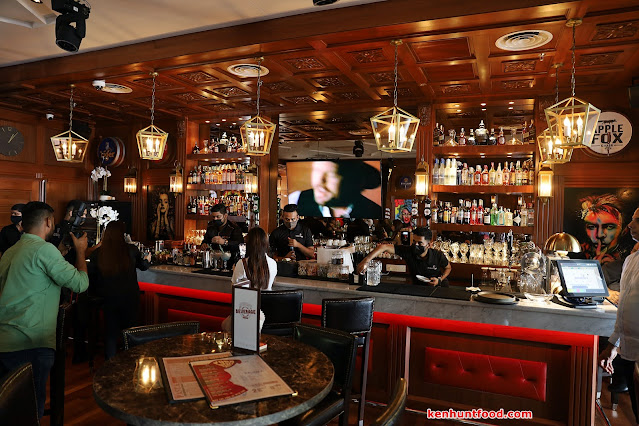 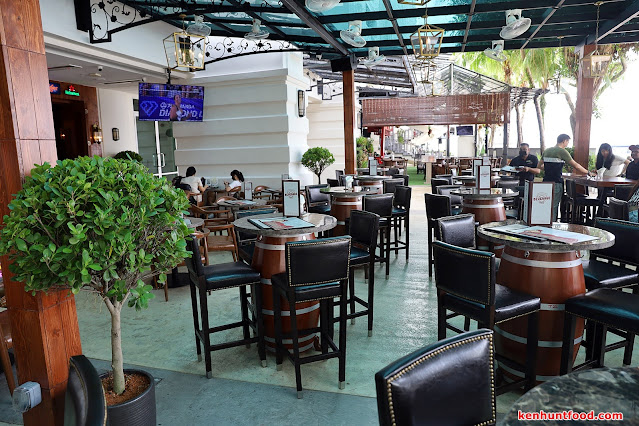 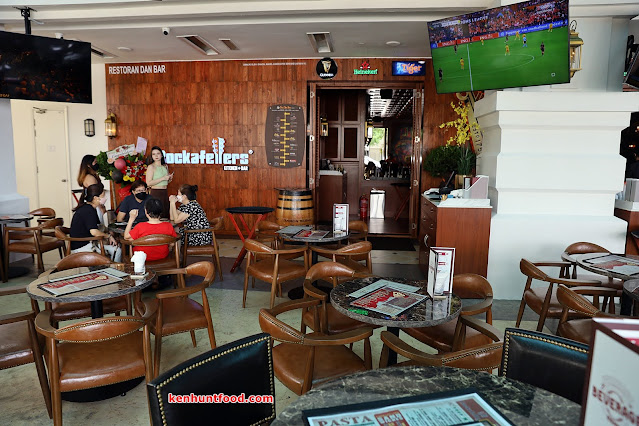