** Update as at April 2022: Musion Mansion has ceased its business operations since then**

At the far end of a no-through road- Lorong Popus is a hidden restaurant Musion Mansion; the place has been attracting a lot of attention through social media channels lately due to its location and its quaint decor. Though officially the address is at Hutton Lane but the entrance is via Lorong Popus and there is no signage to indicate the entrance (refer to the last photo). The indoor setting is somewhat classy and there are some tables outside for those who prefer an outdoorsy ambiance. The restaurant offers a Western menu with some Pasta and meat dishes; the Afternoon Tea Set is also very popular. As far as alcohols are concerned, the beverage menu is fairly big and offers good options. We did not get to try their main menu or other items but only the Afternoon Tea Set... which was very disappointing, in terms of both food quality and service. 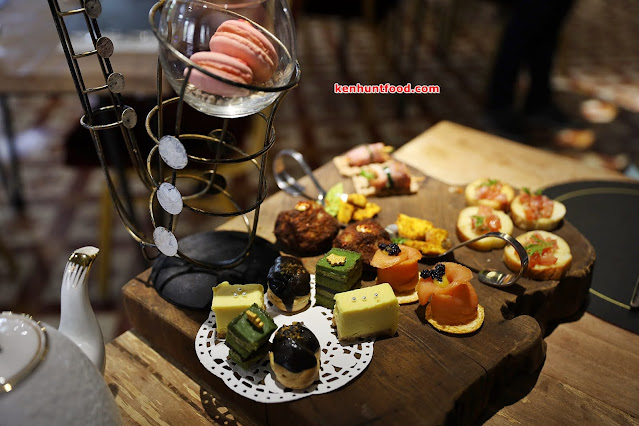 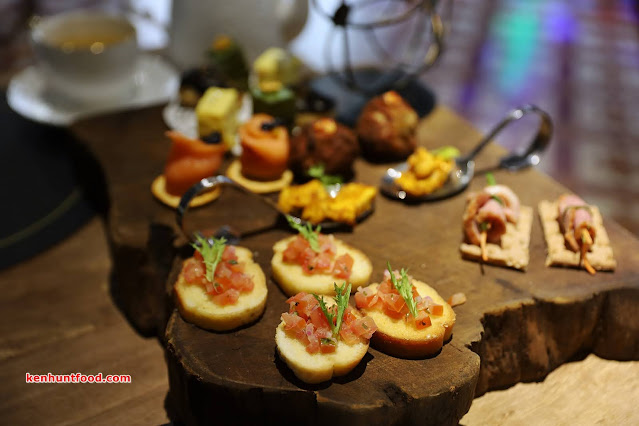 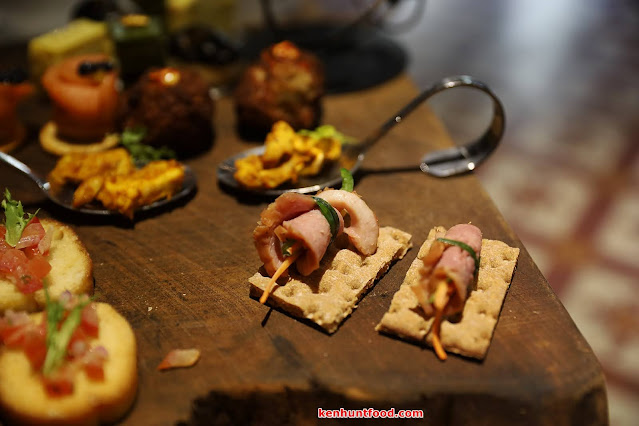 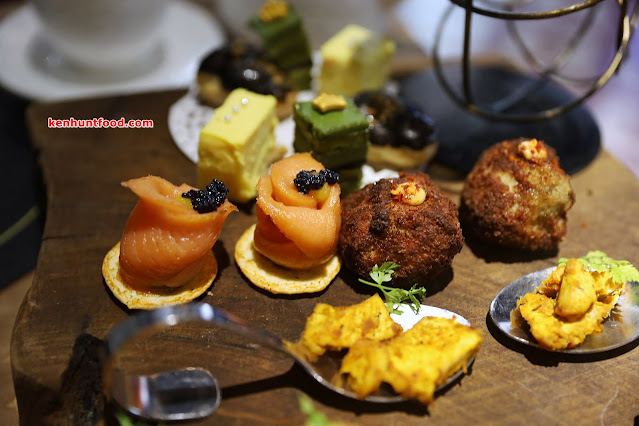 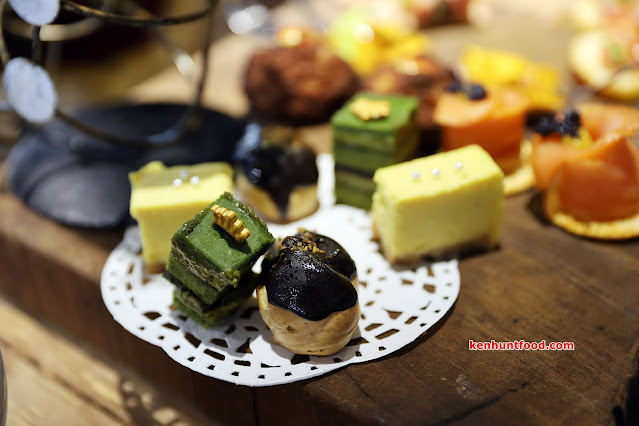 Chocolate Puff/ Matcha Opera/ Sakura Macaron/ Mango Cheese Cake
The untrained servers did not seem to be very attentive; there was an incident- one of the servers accidentally knocked off our glass (it broke and we were replaced with another but the apology did not seem sincere). When we requested for the menu to have a second look, the server did not seem happy and probably a little impatient about it. I don't usually make such remarks but I really felt it this time. As for the food, none of the items were good. The Deep Fried Shrimp and Chicken Cheese Dumpling was the worst- first, it came in the shape of a meat ball; second, it was overcooked with slight burnt on the outside but to our surprise, the inside was still raw. We made our complain and that uncooked Chicken Ball was quickly replaced with another (we did not eat that but we found out the Cheese filling went missing). The Baguette (for the Bruschetta) was so dry and hard- we were worried if our teeth would break by just chewing it. The rest of the savory items were alright but they were definitely named flamboyantly. For instance, the Marinated Chicken with local Spice and Lemongrass was in fact, a drier version of Satay. The Sweets were nothing out of the ordinary but for the portion, we thought Rm 128 was a rip off. Frankly speaking, be prepared to pay the price for the atmosphere only, the food needs a lot of improvements... same goes to their service. 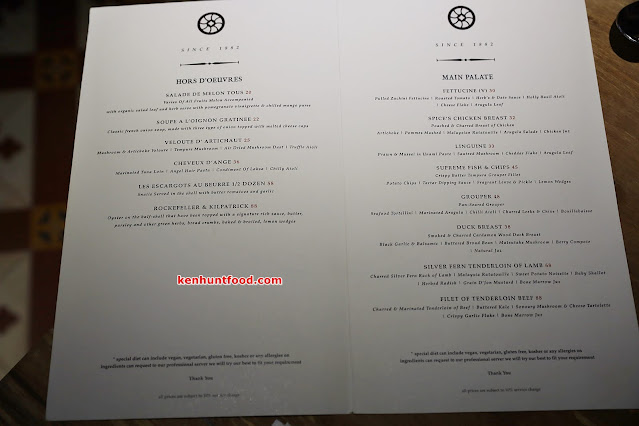 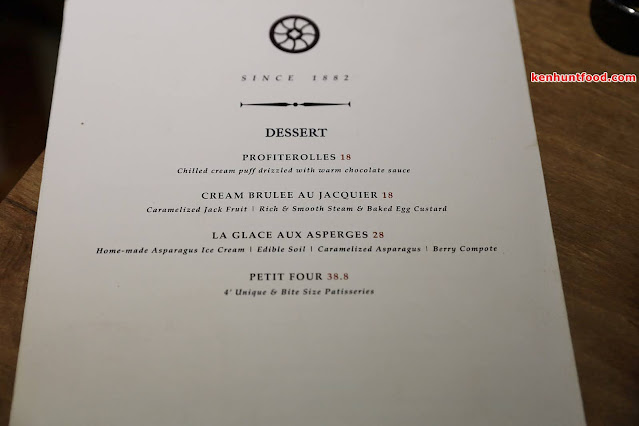 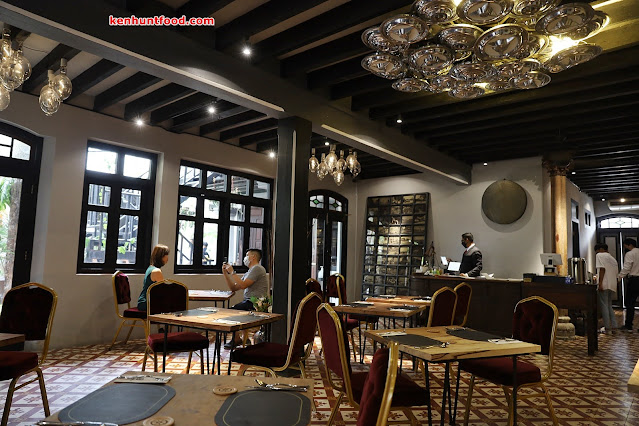 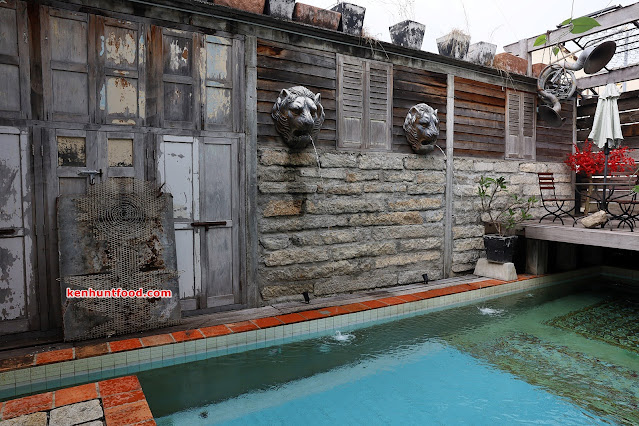 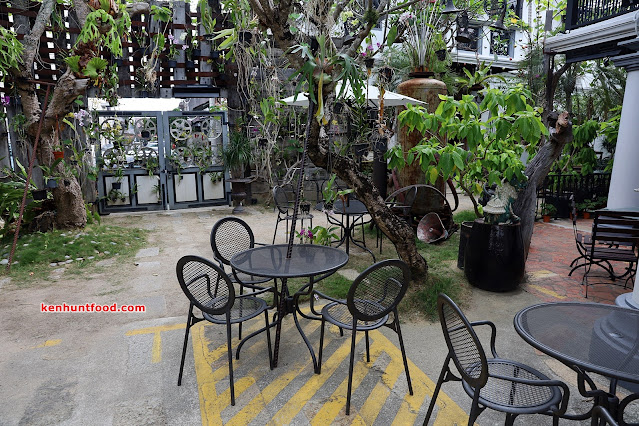 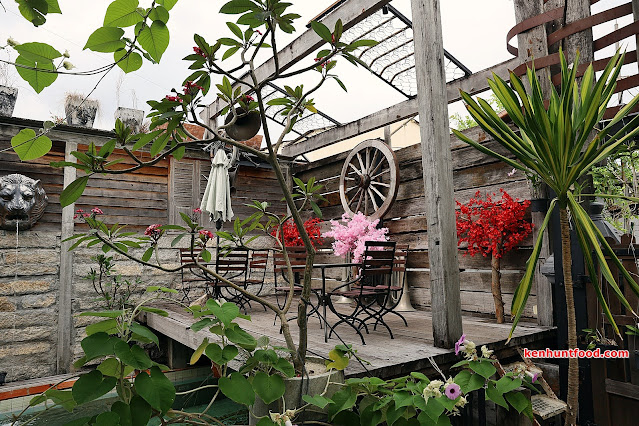 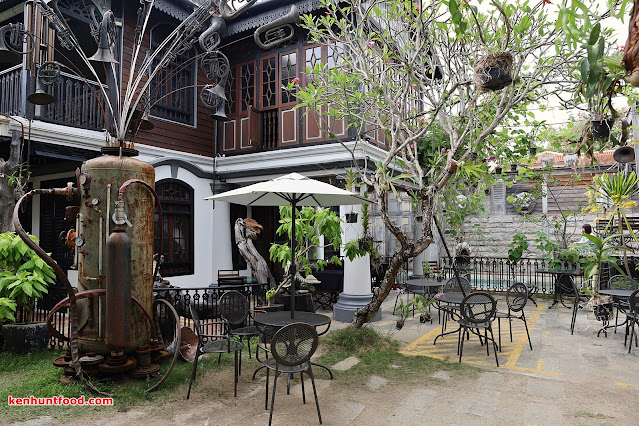 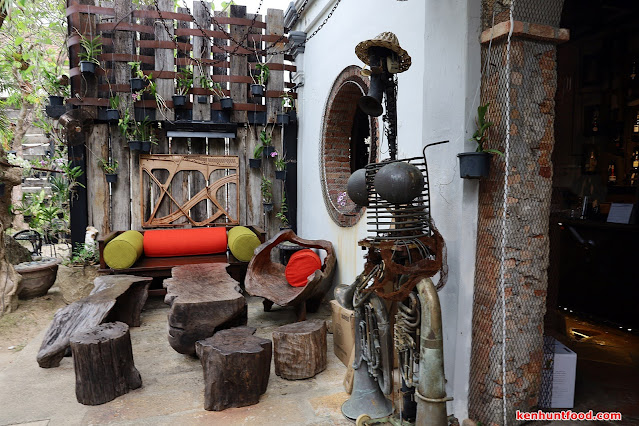 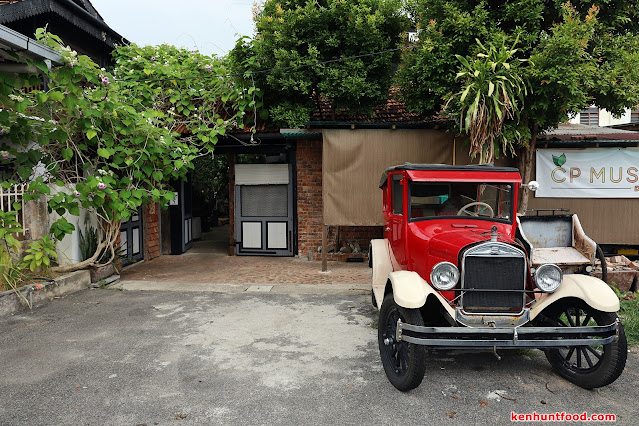