Found in an unassuming spot within walking distance from the Tua Pek Kong Temple at Tanjung Tokong, Midnight Cat Noodle 夜猫下面 is one of the latest spots in Penang to get yourself a bowl of fiery hot, sweat-inducing Sze Chuan-influenced noodles. It is housed in an intimating old-school setting, walk in the place feels like taking a tour into someone's residence; the place is as homey as it gets. On the food offering, Midnight Cat Noodle offers noodle menu (not a big menu)... featuring an array of Chinese-influenced noodles, available in various dressing and toppings. Prices are generally affordable and the quality is of satisfactory but the place is not too accommodating for bigger groups of diners. 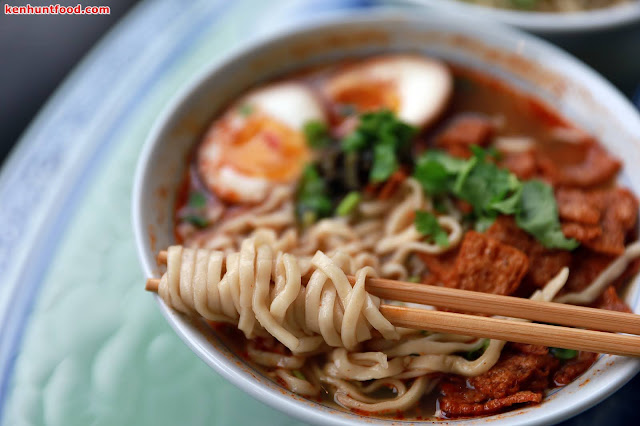 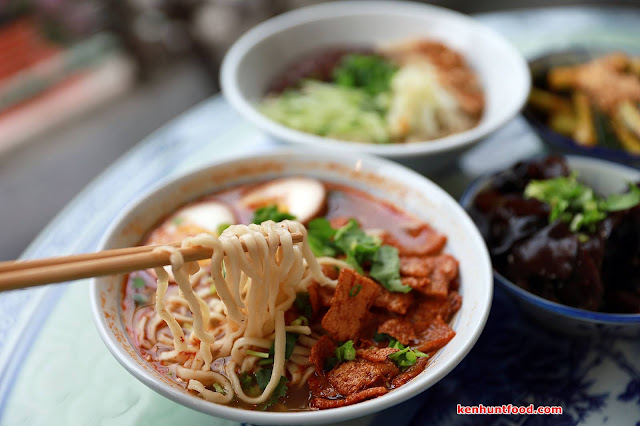 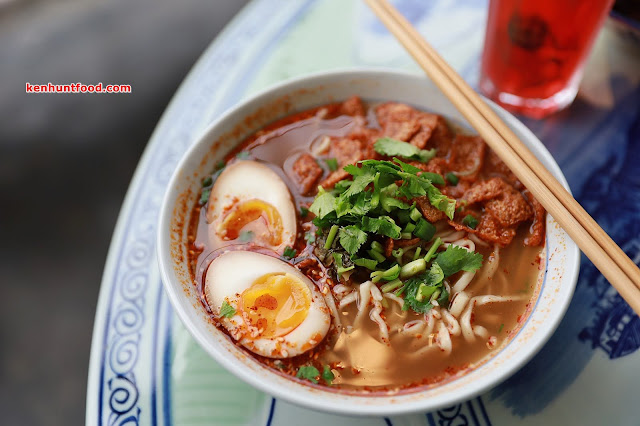 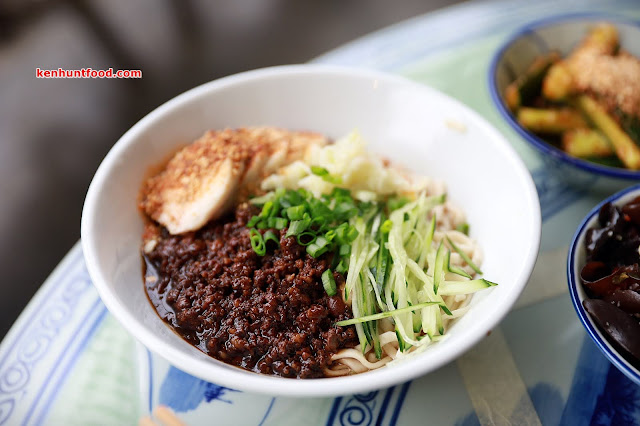 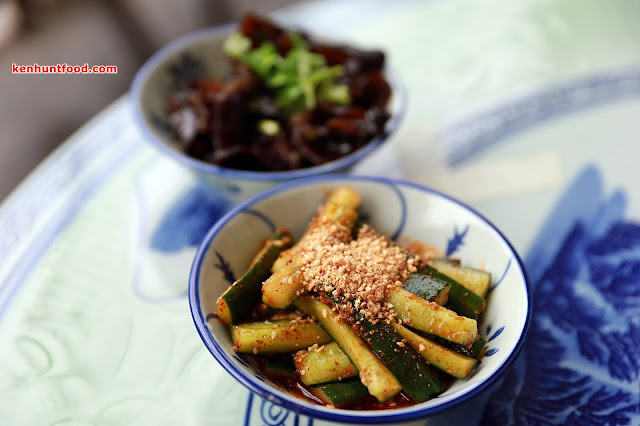 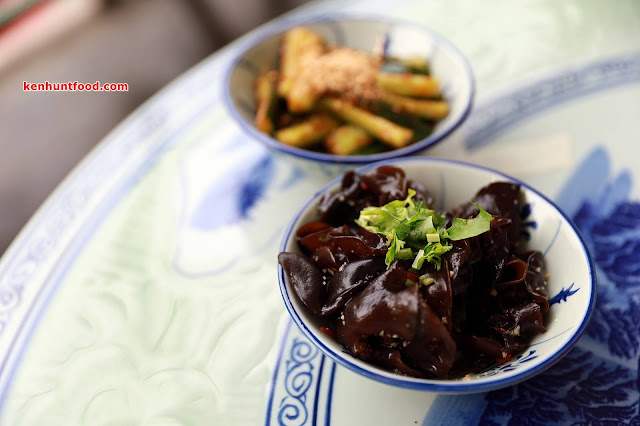 Spicy Black Fungus Salad (Rm 4.50)
We had both dry and soup version, the soup version was Tan Tan Noodles... a Sze Chuan-inspired dish. The broth was flavorful with a sleek acidity but it lacked the quintessential "Ma" (numbness) and the fragrance from Sze Chuan Peppercorn. We love the texture of the noodles- a little bouncy and would not go slouchy if soaked over a period of time. It was still a satisfying dish given the affordable price point. The other one was Zha Jiang Noodles served with Chicken, the Zha Jiang meat sauce was good but we thought it was slightly over-seasoned, perhaps they were too generous with the sauce and additional julienned Cucumber would be good (for the extra crunch). We enjoyed our noodles with extra sides of Spicy Cucumber and Spicy Black Fungus Salad; which were good additions to our meals. 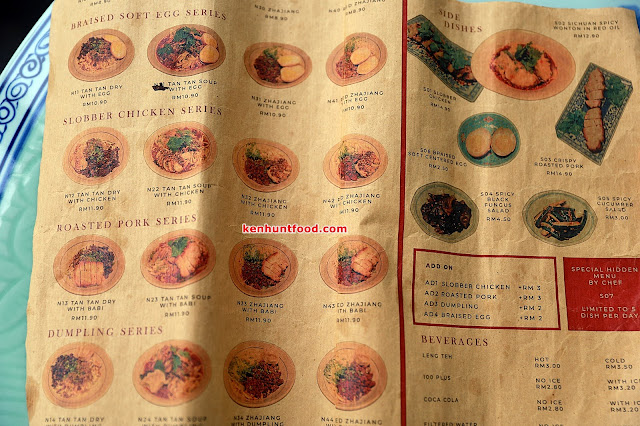 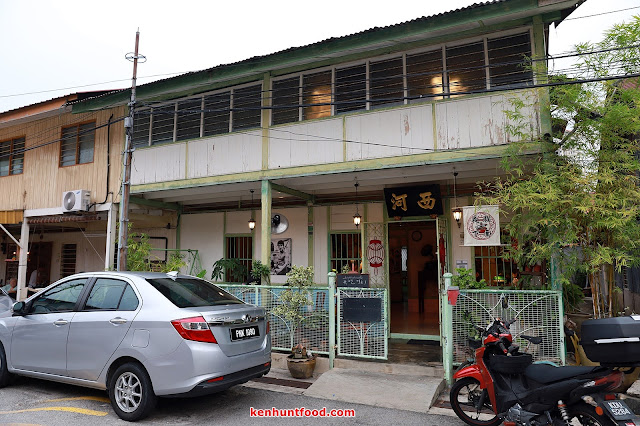