Previously occupied as G9 Dining House, the cafe has since relocated to Icon City and this existing lot at Maju Utama has been rebranded to No. 9 Noodle Bar.... offering a completely different menu than its predecessor. There are some minor changes to the interior decor as well... with more Chinese embellishments to set the tone. There's also a seemingly drinking bar at the side; with the rather dim setting, the place seems to be more suitable for a drink instead of proper meals. Anyway, the restaurant serves a Chinese menu... combining both local delights and Sze Chuan-influenced spicy Ma-La dishes. As interesting as the menu may seem, we thought the prices are on the higher side. The serving portion seems to be smaller than expected as well. 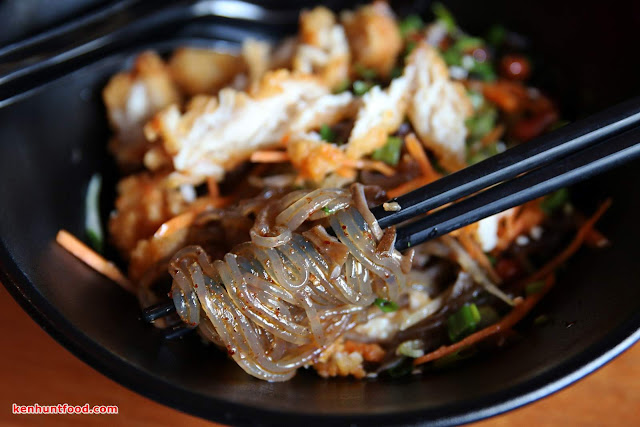 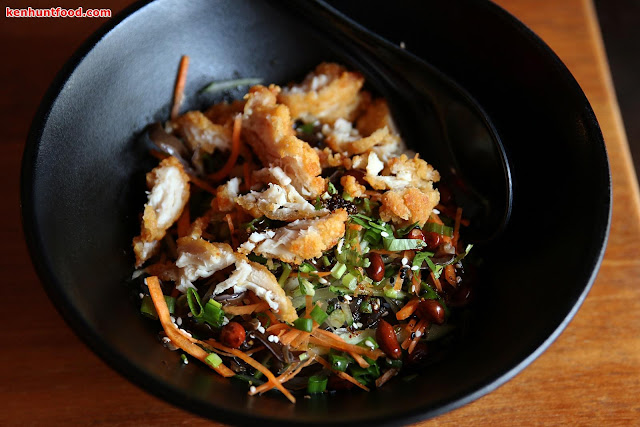 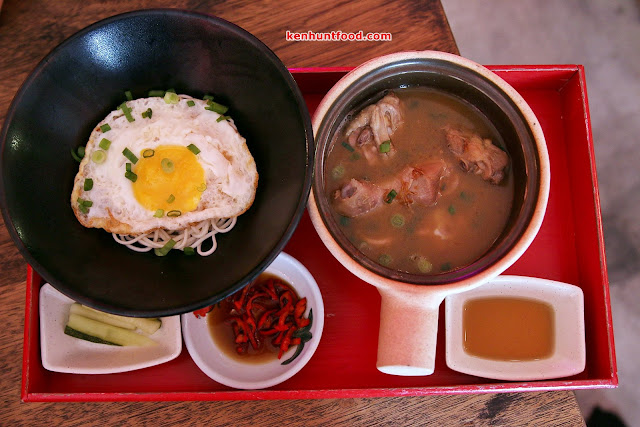 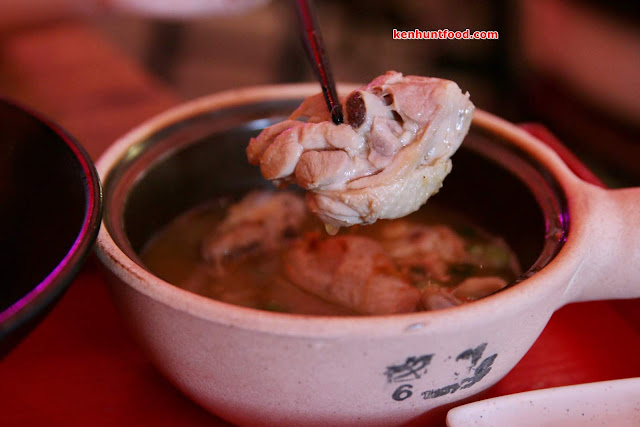 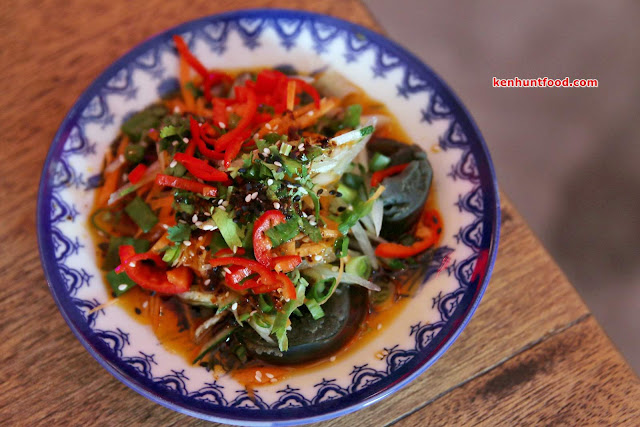 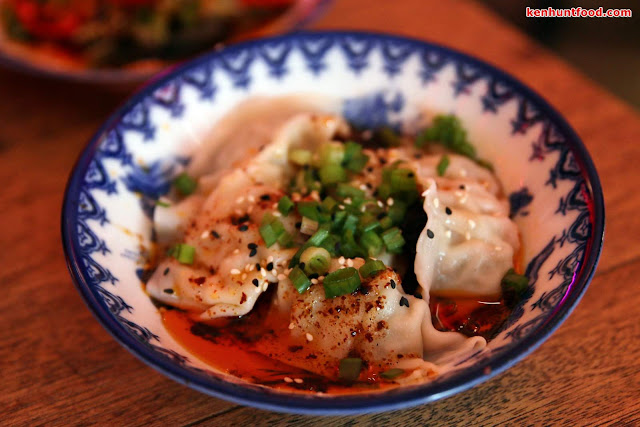 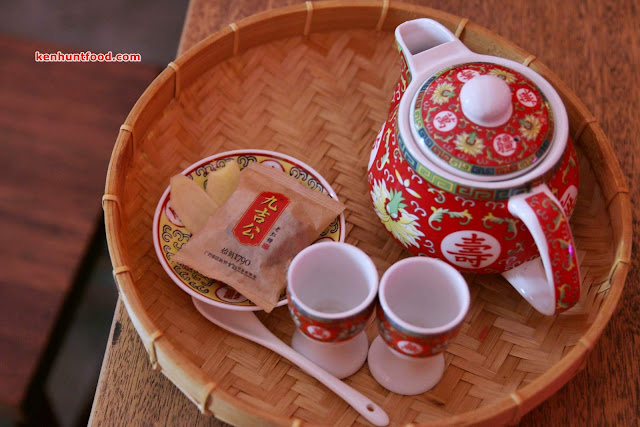 We had 2 different starters- Sze Chuan Chili Oil Century Egg and Gyoza served with Chili Oil; the former one was basically sliced Century Egg drizzled with Chili Oil and topped with Onions, Spring Onions, Chilies etc. It has the quintessential Peppercorn flavor but with Rm 6 for a Century Egg... we thought it was a rip off. Like-wise, the Gyoza ticked all boxes... aromatic, spicy and well-seasoned but the serving portion did not quite justify the price tag well. For mains, we had Cold Chili Oil Noodles and Drunken Chicken with Sesame Oil and Noodles; both were served in a small portion. The first choice was basically starch noodles so the texture was on the chewy side but the condiments were cleverly chosen. The flavor was spot on either.... spicy but not overly so yet, it comes with an addictive chili fragrance. Likewise, the Drunken Chicken was equally good... especially with the addition of Chinese Rice Wine but the noodle portion was pathetically small. The food quality was generally okay but the serving portion was not... just too small to justify the price tags. 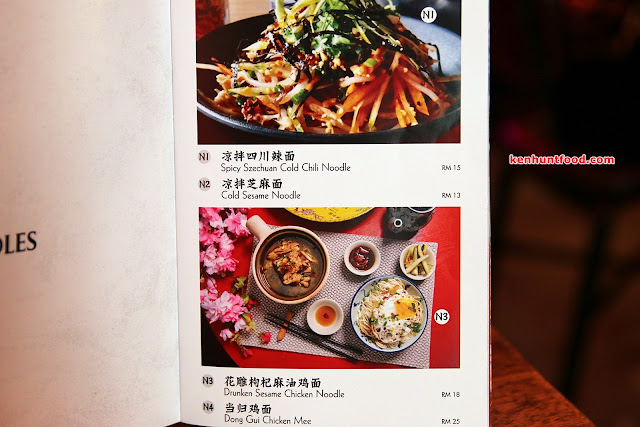 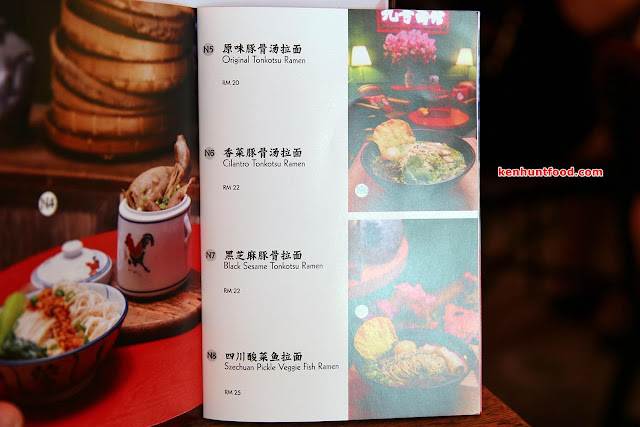 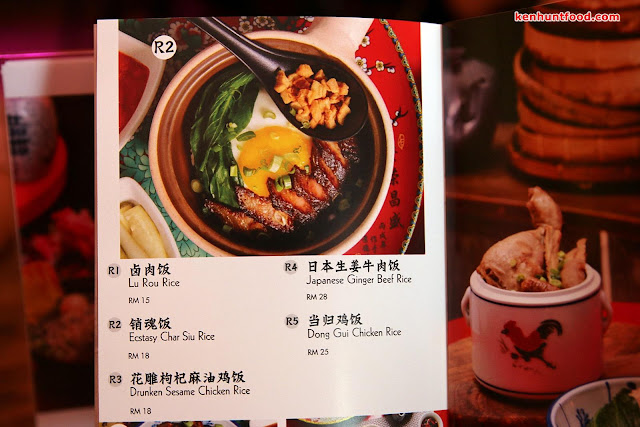 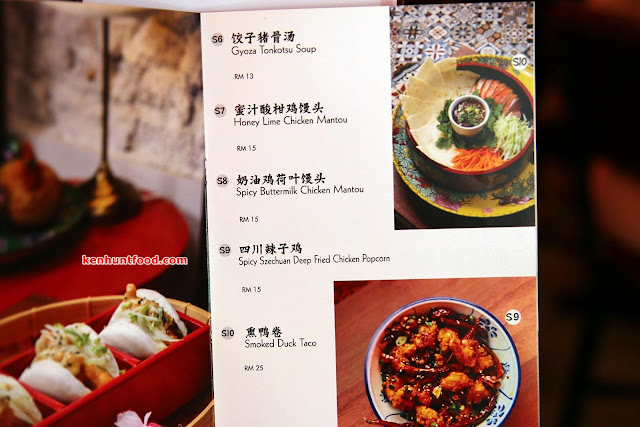 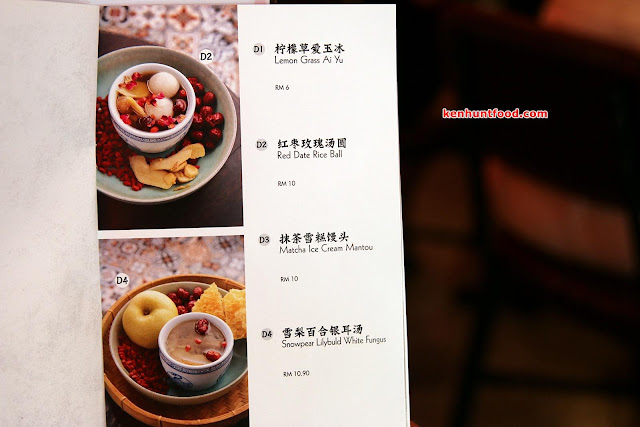 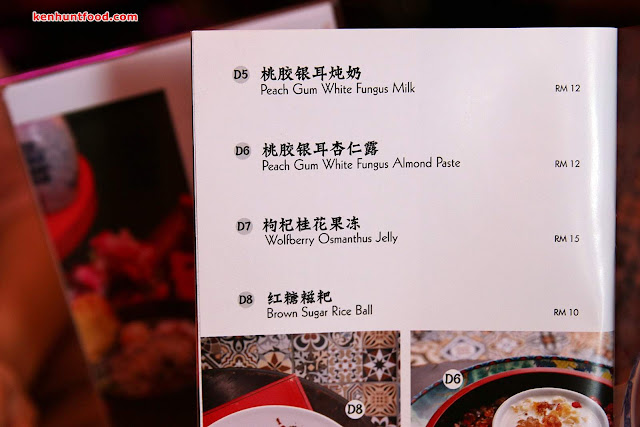 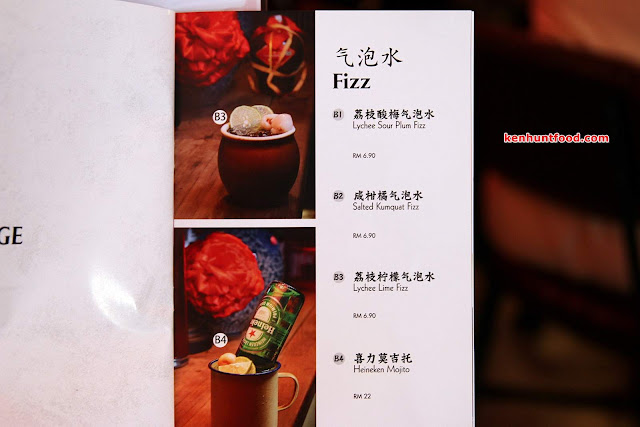 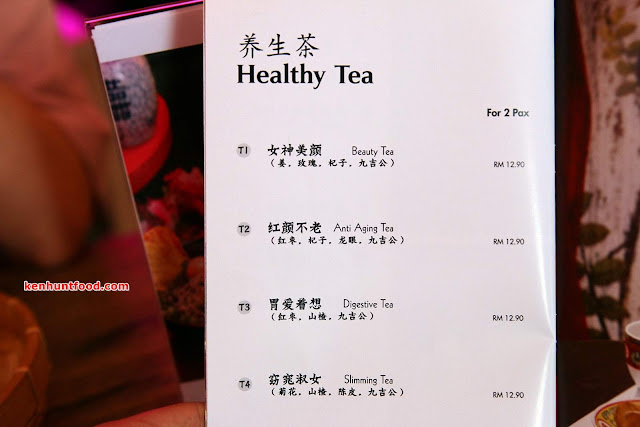 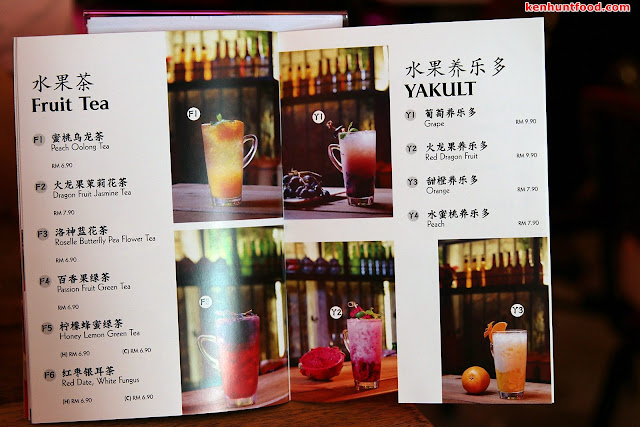 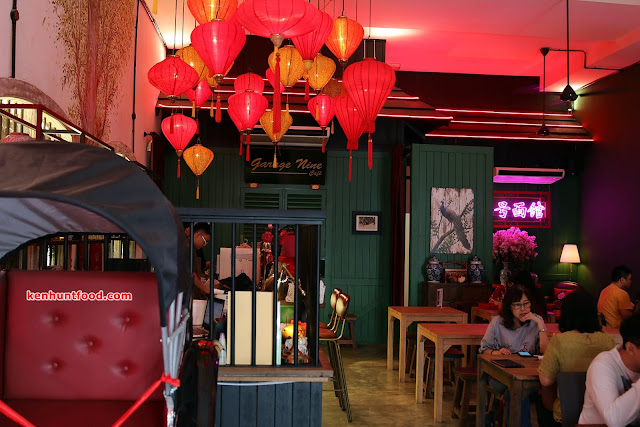 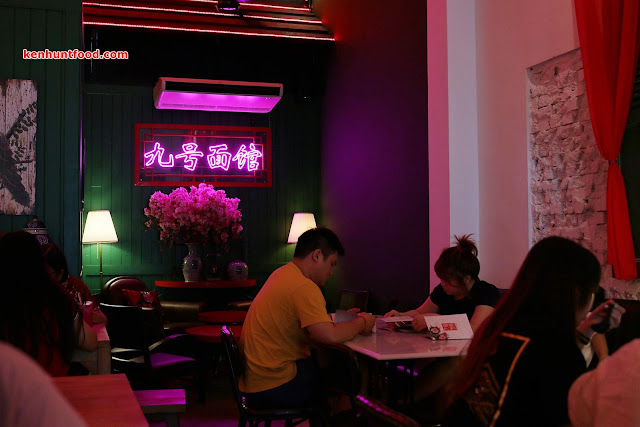 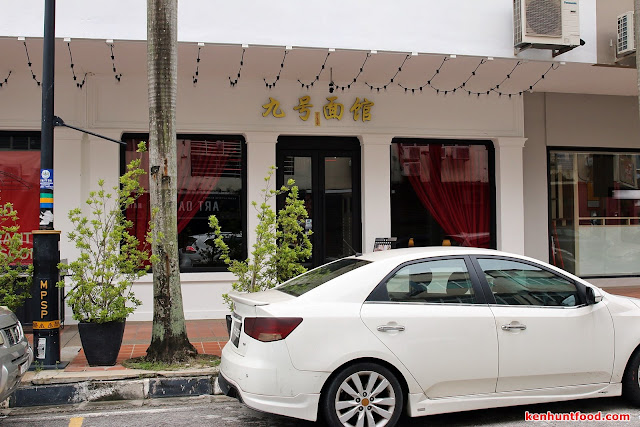