More food option for those working in the central business district of Georgetown, Duo Fu Noodle House 多福面馆 is the latest addition to the bustling business district. It offers a simple, straight-forward Chinese menu... featuring some noodle and rice dishes, as well as some Sze Chuan-influenced sides. Accordingly, the Chef comes from Sze Chuan and the proprietor hopes to offer affordably priced authentic Sze Chuan food. But do prepare for the havoc scene during peak hours as orders might get messed up and lackluster service (we were overcharged for 2 items so do check your bills). 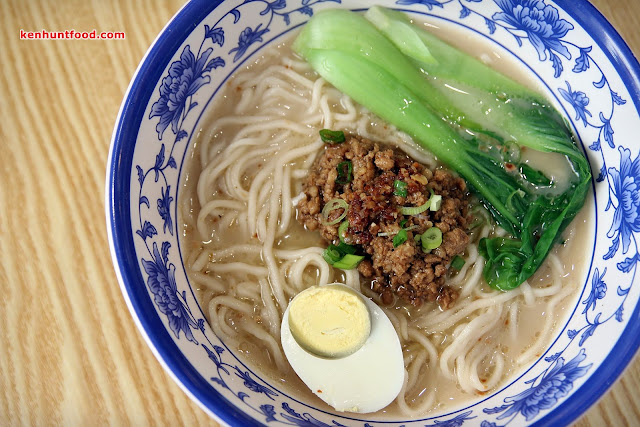 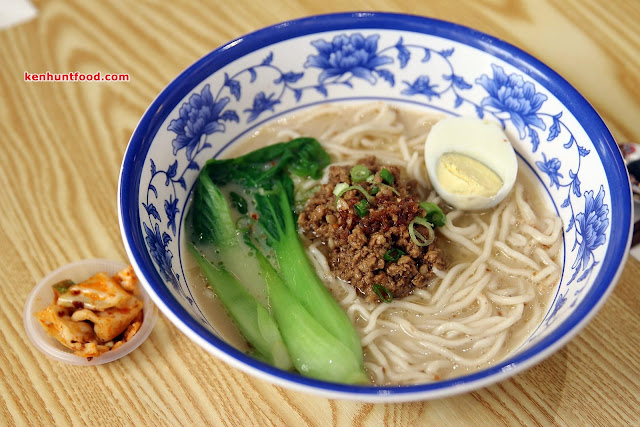 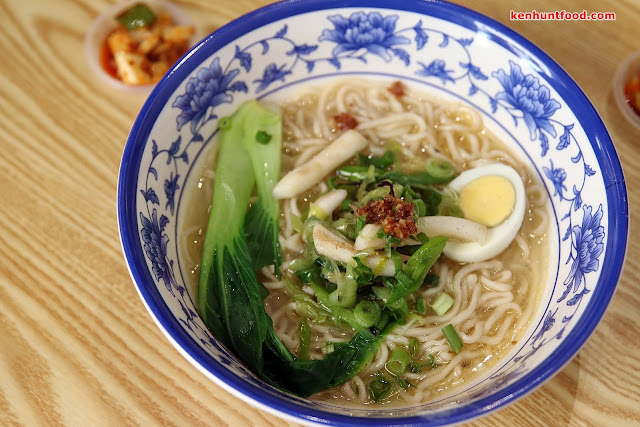 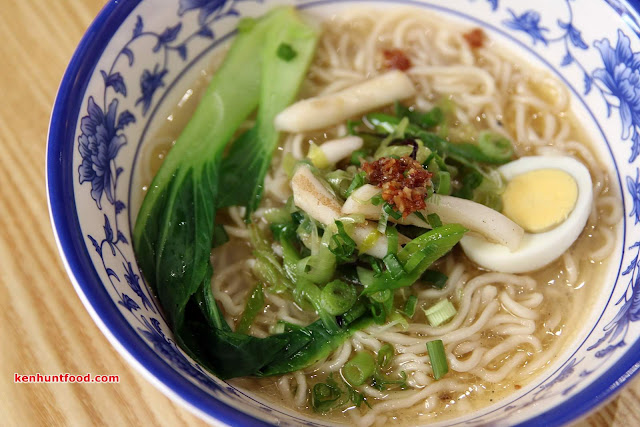 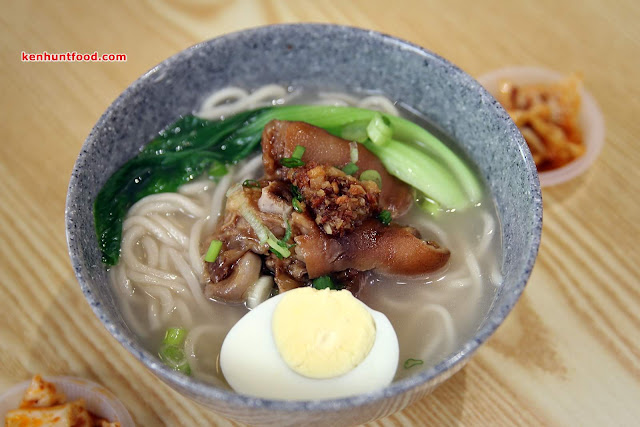 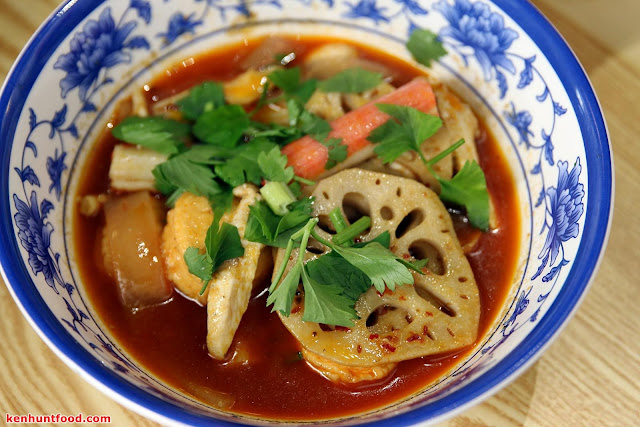 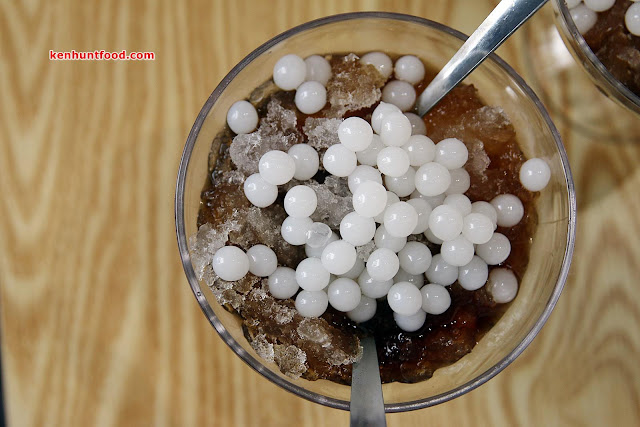 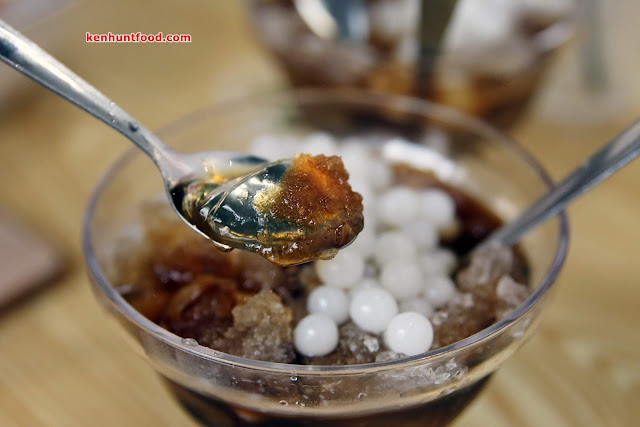 We had 3 different noodle dishes at Duo Fu, the texture was good but the broth may be a little overly greasy to our liking. Flavor was subtle with a rather bold porky note; nothing quite out of the ordinary if you must know. Also, there was a serving of pickled Vegetables doused with Chili Oil. The Ma-La Pot was something similar to a Sze Chuan Hot Pot, except that it was not served by way of Hot Pot... just ordinary bowl with cooked ingredients. The "Ma" (numb) element was there but we thought it was not fragrant enough. The distinctive aroma has gone missing unfortunately. The meal-ender, Sze Chuan Cheng Du Home-made Pudding on the other hand, was refreshing and tummy-pleasing. The Pudding was silky smooth and lightly sweetened while the juicy pulps offered a burst of acidic yogurt; both complemented each other well, quite an interesting twist to end the meal. 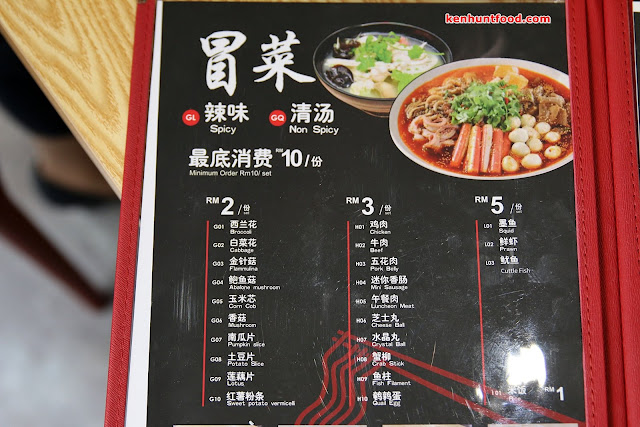 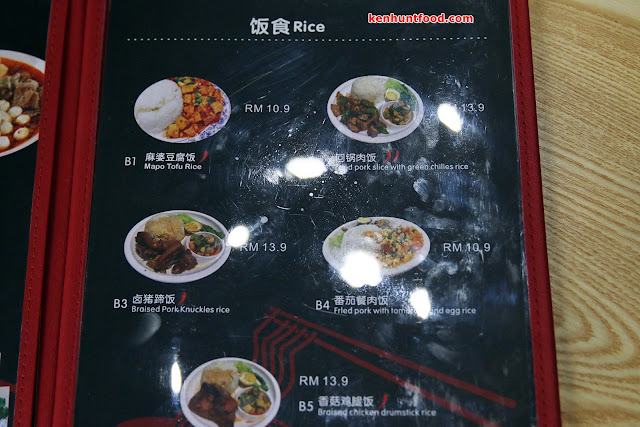 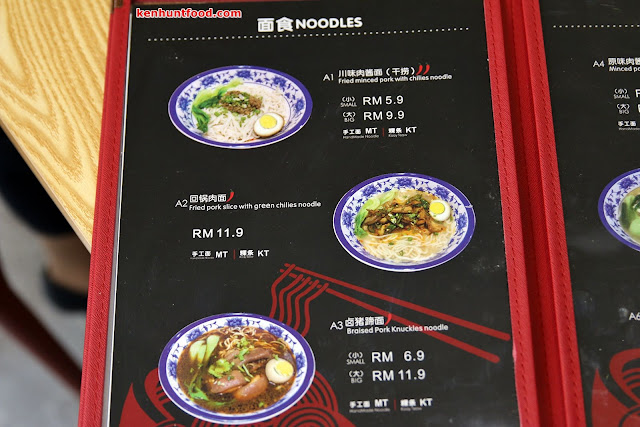 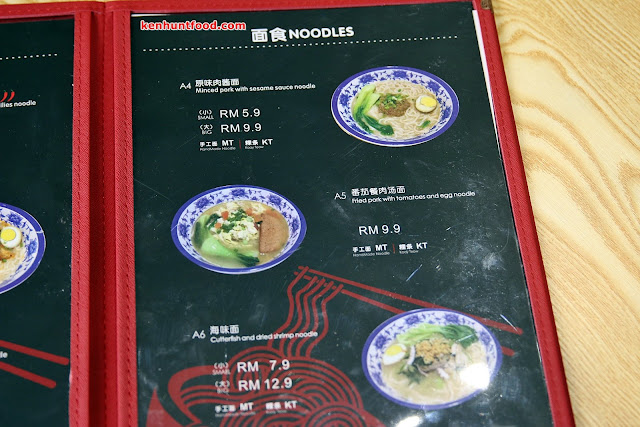 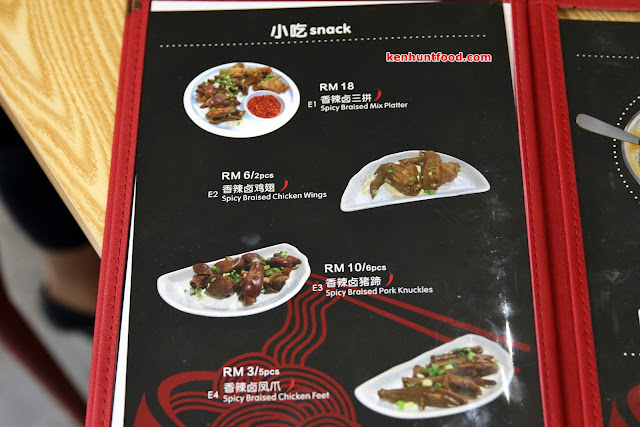 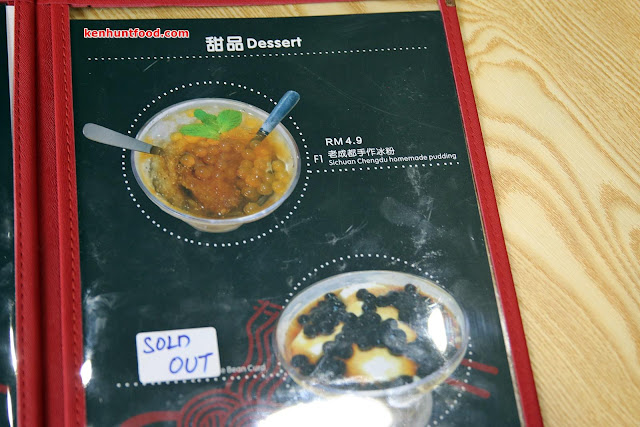 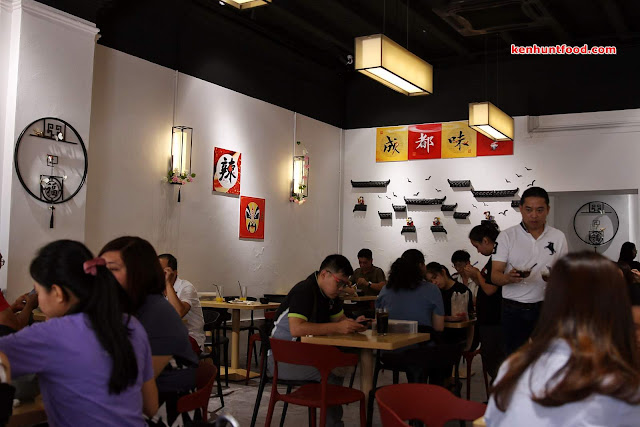 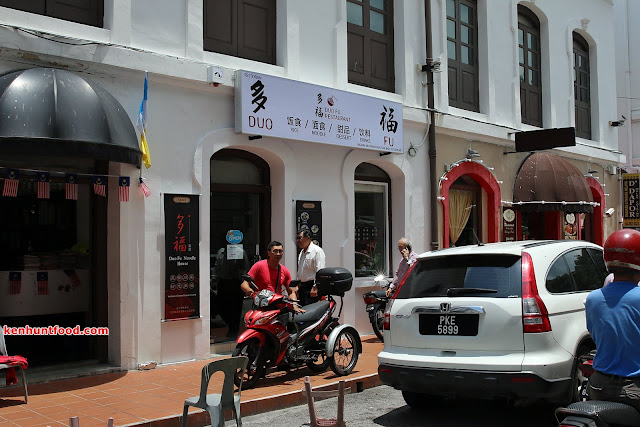