Don't be put off by the slightly odd name, Ding Shi (鼎食) is a family dining spot that offers both local Chinese food and Sze Chuan-influenced delights. Housed in The Museum Hotel (next to Roots  Dessert Bar and The Little Journeyman Cafe), Ding Shi offers a great variety of Chinese food; while most are local Chinese dishes, the place dishes out Sze Chuan-influenced items as well. Notable items include Steamed Dumplings, Sze Chuan Poached Fish, Sze Chuan Dried Hot Pot etc. The setting is comfortable but the place does not accommodate a lot... probably less than 8 tables in total. Prices are slightly on the higher side for the special Sze Chuan dishes (not that they are authentic and flavorsome); our recommendation is to skip the Sze Chuan-influenced dishes and go straight to the local dishes (the Chef seems to be a very experienced Chu Char Chef). 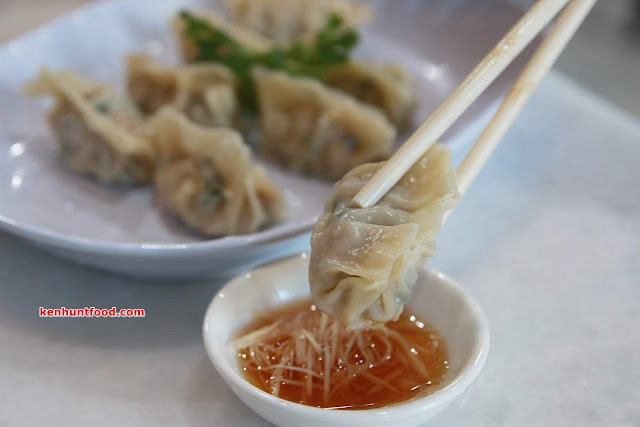 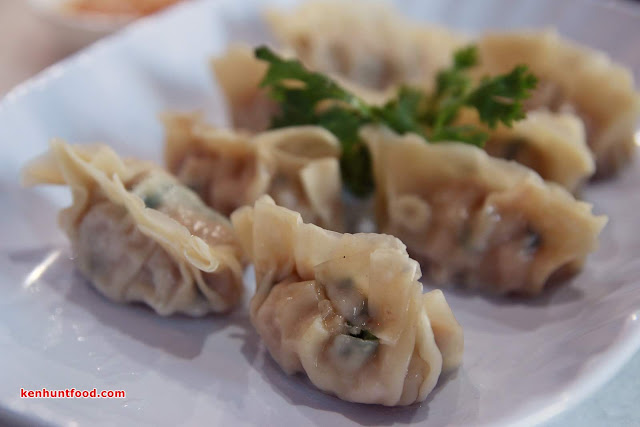 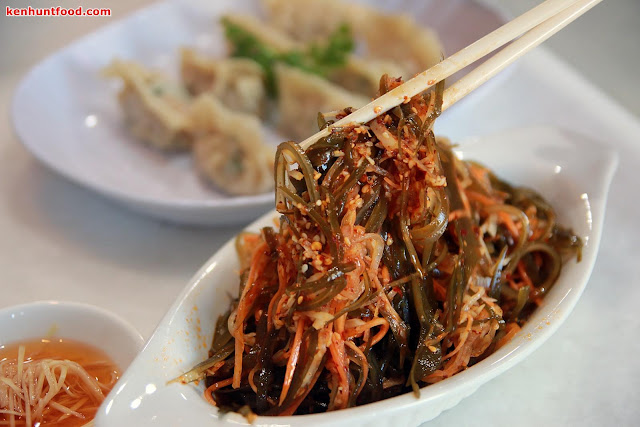 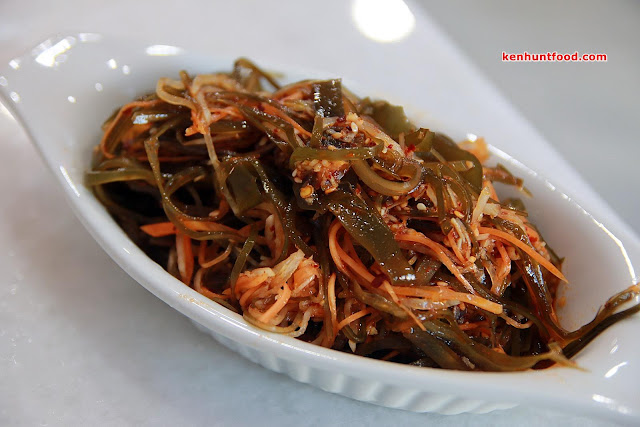 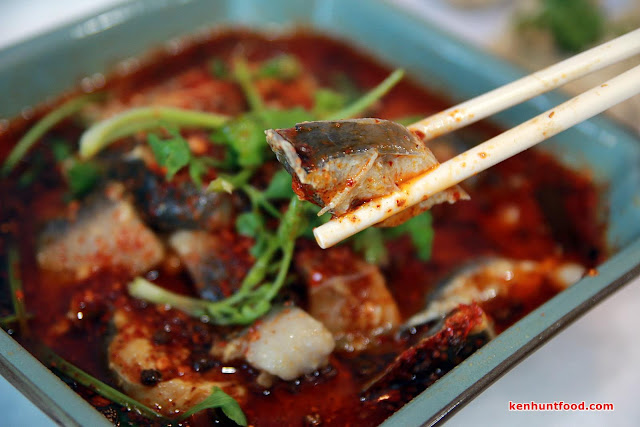 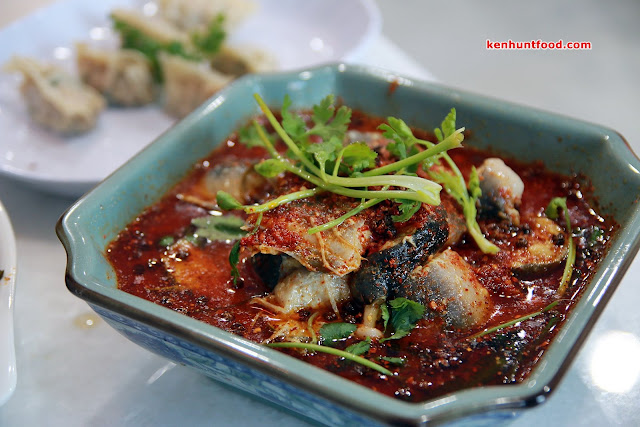 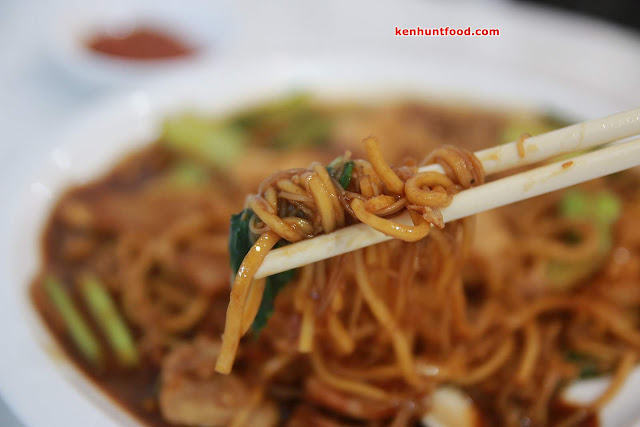 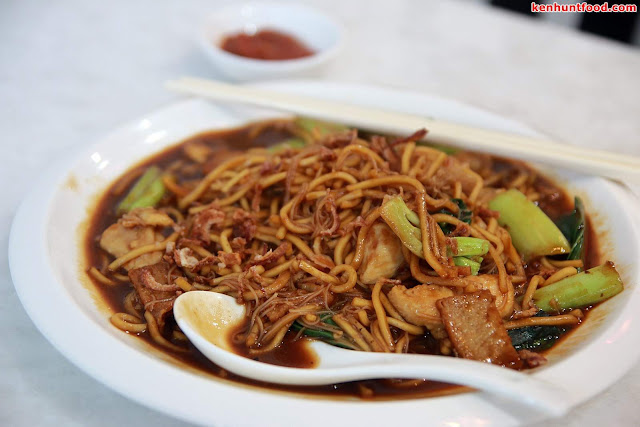 All of their Sze Chuan dishes were be less-impressive. Start with the Sze Chuan Boiled Cat Fish, though the presentation may seem legit, the actual flavors were underwhelming. It lacked the spicy kick and it did not leave us wanting for more... the use of Celery in lieu of Cabbage was less-appropriate either. Equally disappointing was Cold Mixed Vegetables, the appetizer barely registered any flavors... or perhaps too light to be discerned. We expected a jolting sourness from the vinegar but was left with disappointment. The texture however, was alright.

The Hokkien Char on the other hand, was good. It hits every note... perfectly seasoned with the right noodle texture; the accompanying Sambal Belacan paired perfectly well with the noodles. We did not manage to sample more of their local dishes but it appeared to us that they can cook better local food than Sze Chuan dishes. 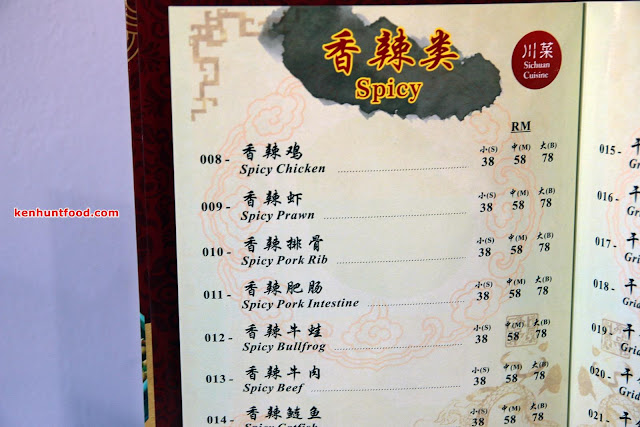 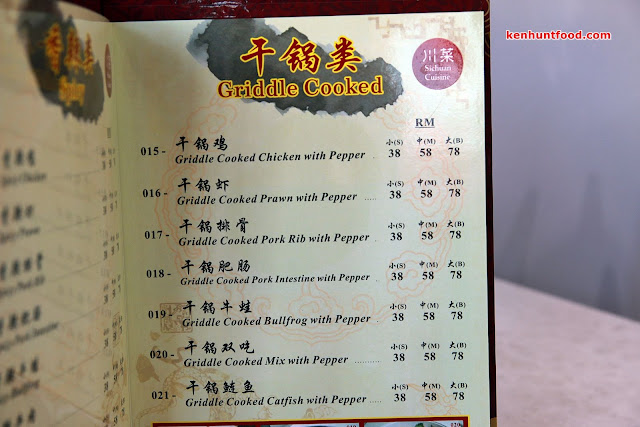 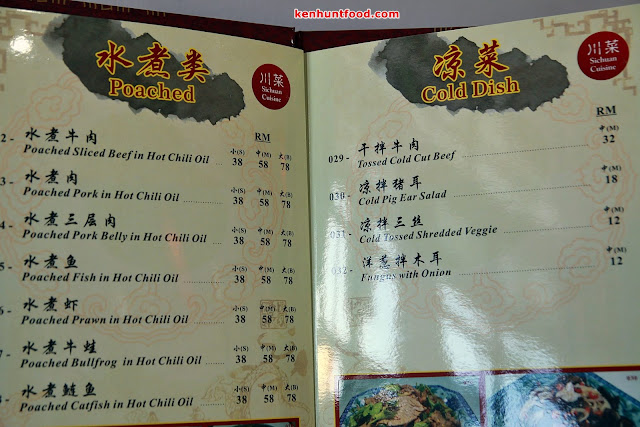 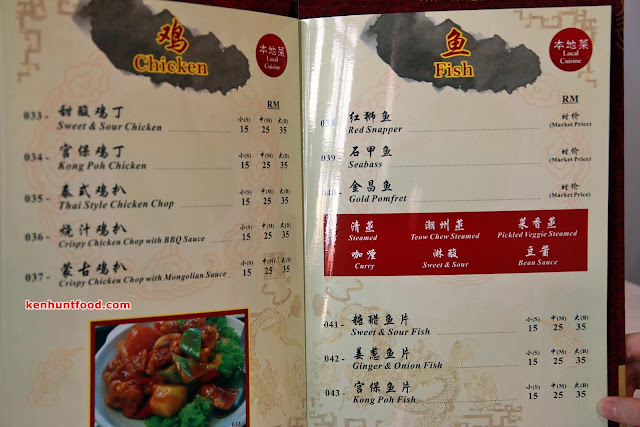 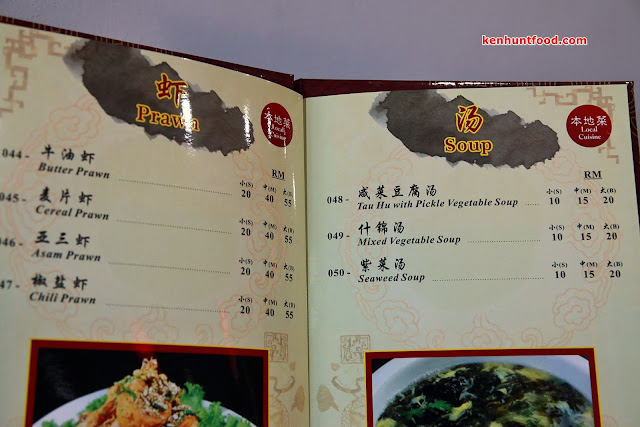 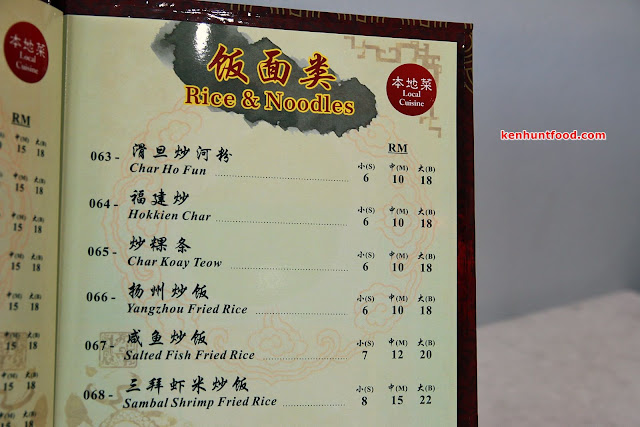 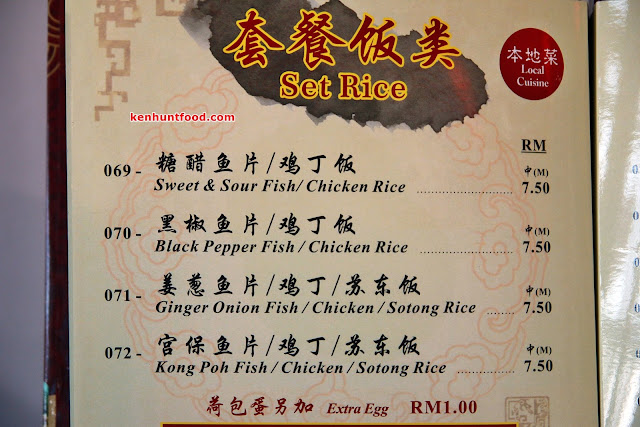 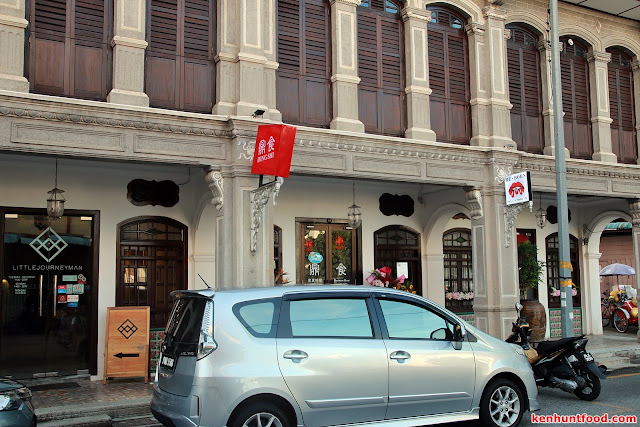 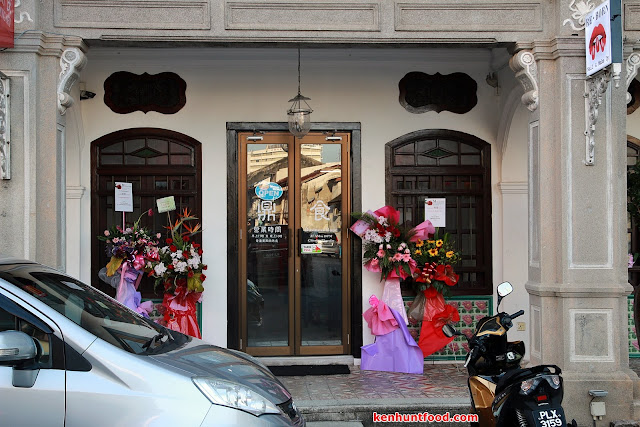