Miga Korean BBQ Restaurant is a new Korean restaurant near Bay Avenue, Queensbay Mall that places real emphasis on Korean traditional and classic delights. Not only does the place has the standard Korean restaurant setting, the menu offers plates and set menus with options like Korean Barbecue, Hot Pots, Bibimbap, Jap Chae, Tteokbokki and various Korean noodles. Playful creations are not found here but clean, straight-forward Korean cuisine. This new kid on the block does the classics well, with slightly more polished service (though foreigners) than many established spots in town. But let's be frank, it would not a cheap meal here but the quality and attentive service set it apart from its competitors. 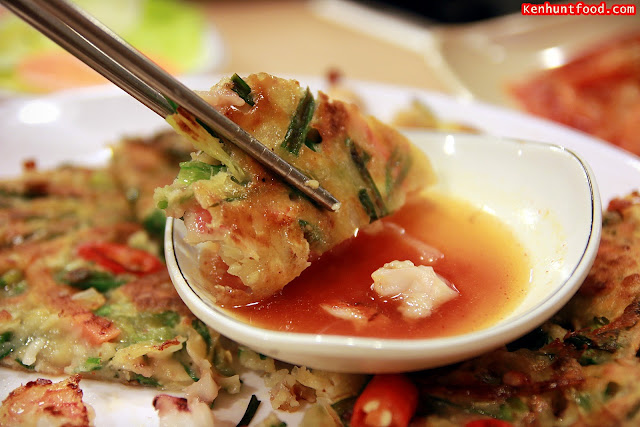 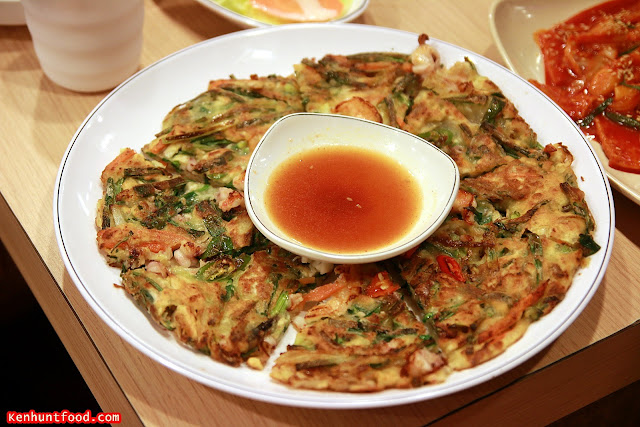 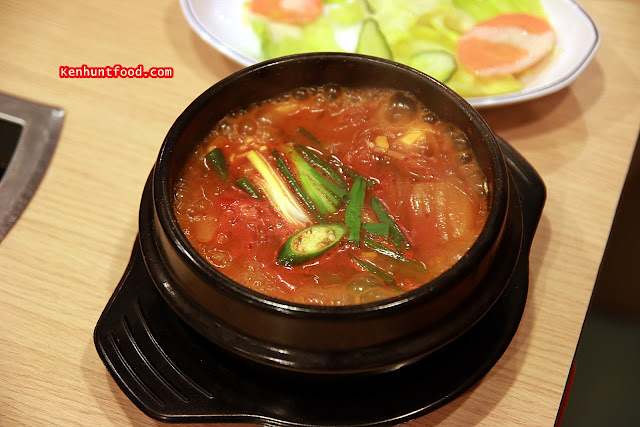 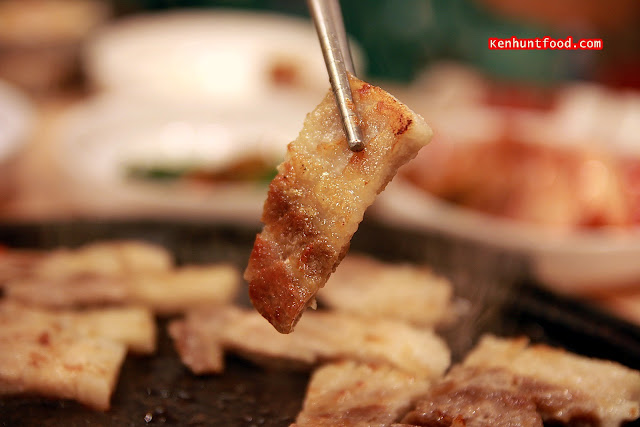 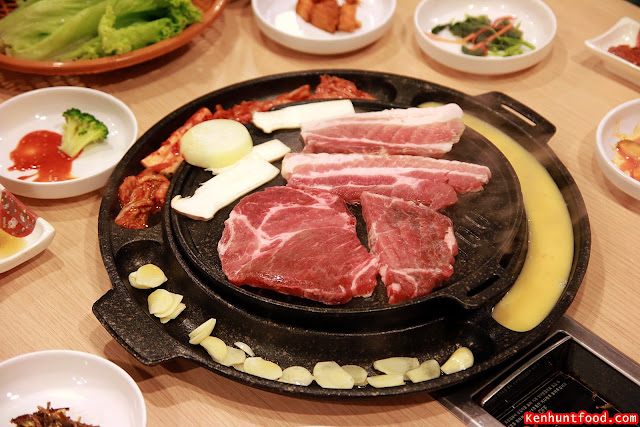 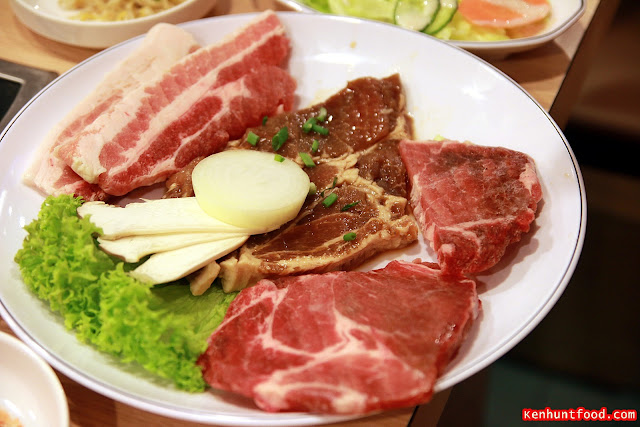 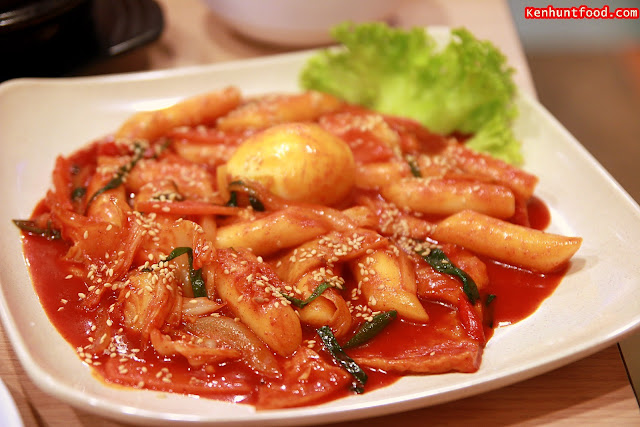 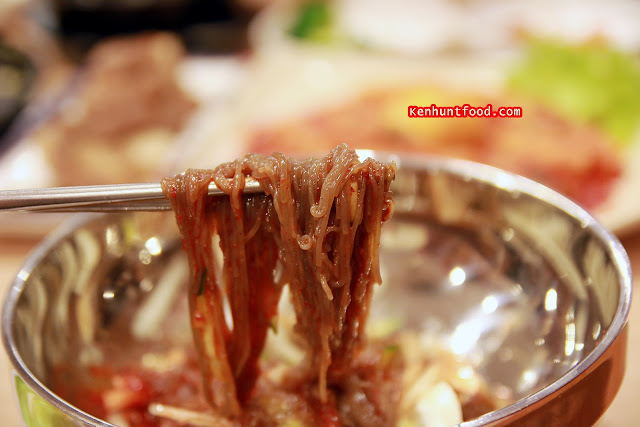 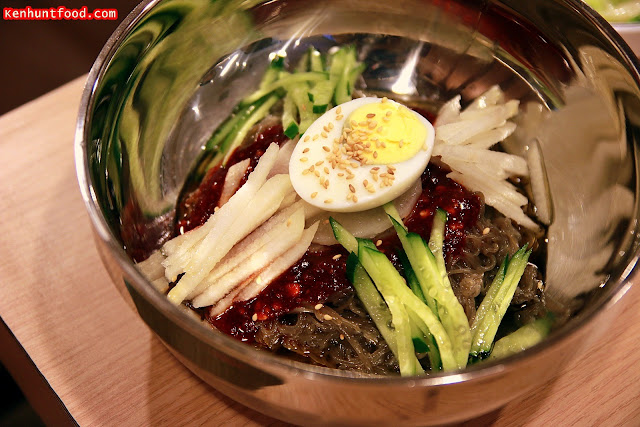 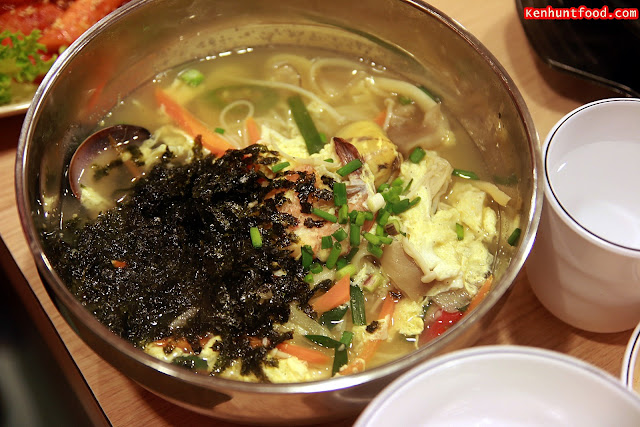 First timer or the indecisive may go for the Set Menus; the Set A consists of 3 cuts of Pork (for BBQ), Korean Seafood Pancake, Kimchi Stew and 2 serving of Rice. The hearty portion could easily serve up to 3 diners. The barbecued Meat met our expectations, with the Pork Neck marinated in Soy sauce left us the deepest impression... for being most flavorful and tender. The Korean Seafood Pancake on the other side, stole the limelight. It was beautifully done- crisp edges with generous cuts of Octopus and Shrimp; together with the home-made Chili dip, it was toothsome.

The Tteokbokki ticked all the boxes- carefully cooked Korean Rice Cake dressed in sweet, spicy sauce, served with Korean Fish Cake, some Cabbage and a hard-boiled Egg. Flavors were well-balanced- not too sweet with a hint of spiciness. It's not easy to look for a good Korean Spicy Cold Noodles in Penang but we were glad that Miga did it right. When a bowl of Cold Noodles is ordered, we literally want it to be "cold". Fortunately, Miga's served its noodles chilled, with a splash of Gochujang sauce and some julienned juicy crunch of Jicama and Cucumber, jeweled with a halved Hard Boiled Egg. It was refreshingly lip-smacking, with a mild-comfortable spicy touch. If we were to nitpick, we'd prefer the noodles to be chewier. 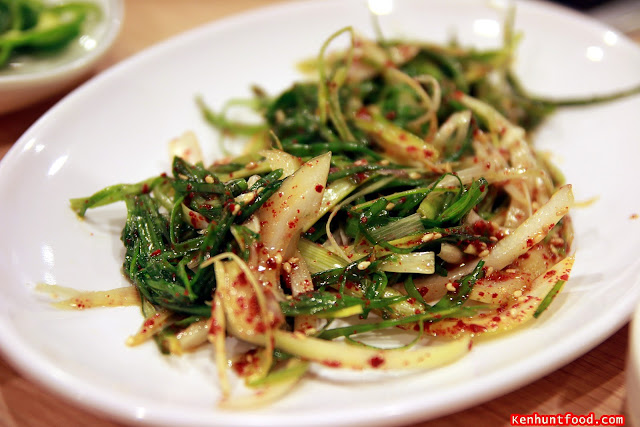 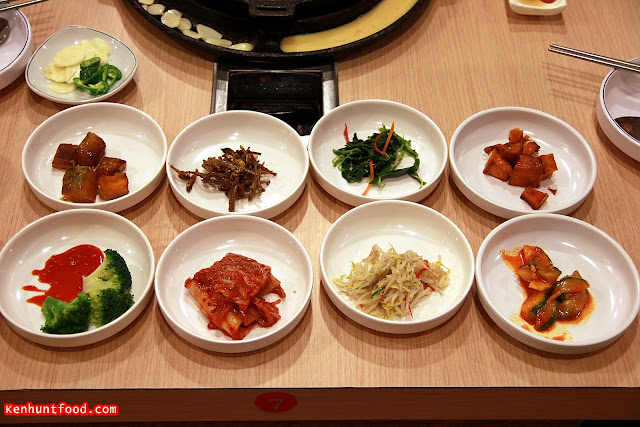 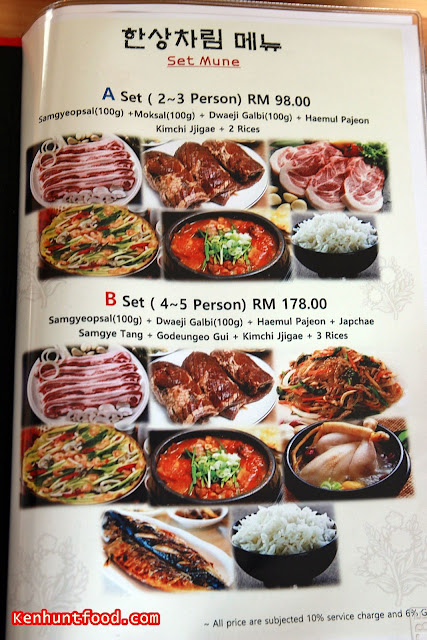 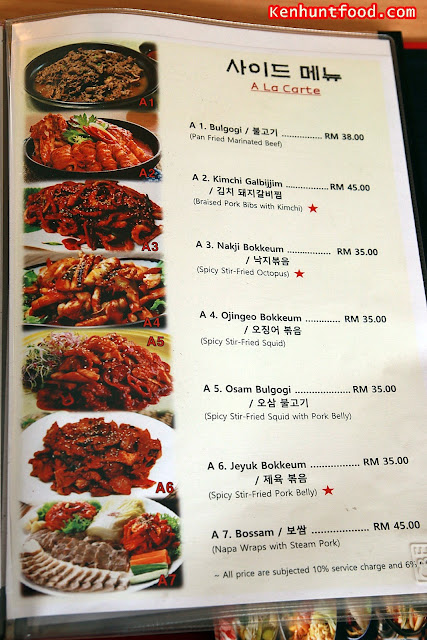 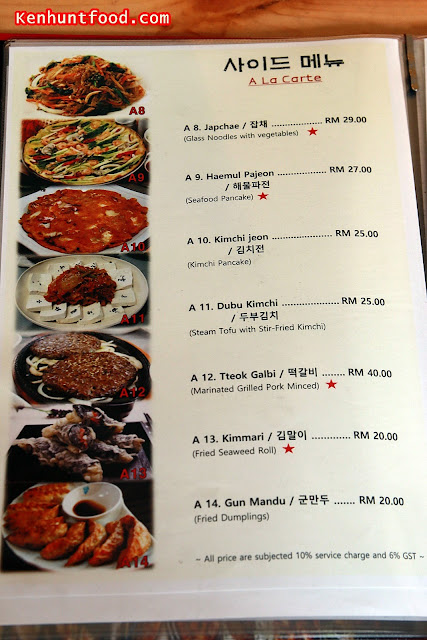 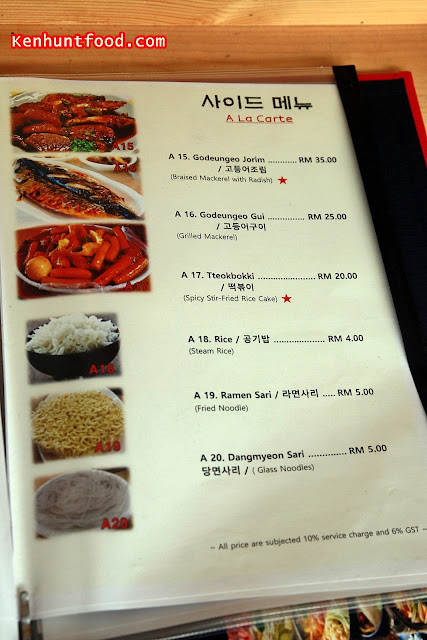 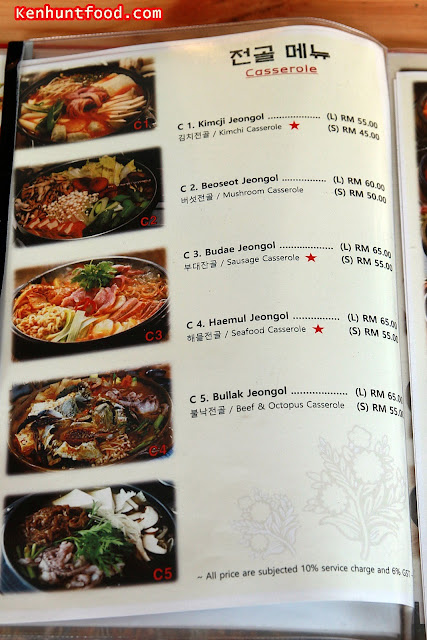 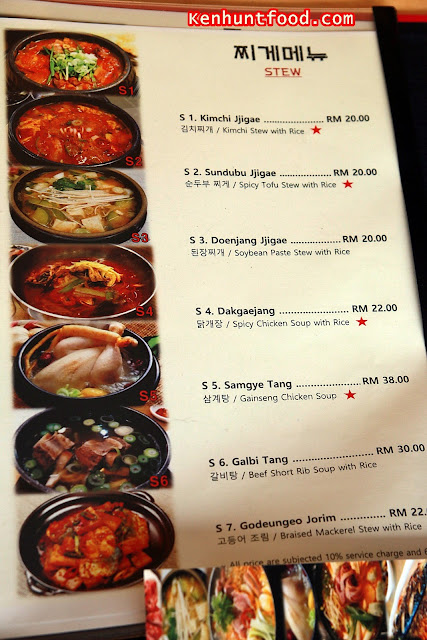 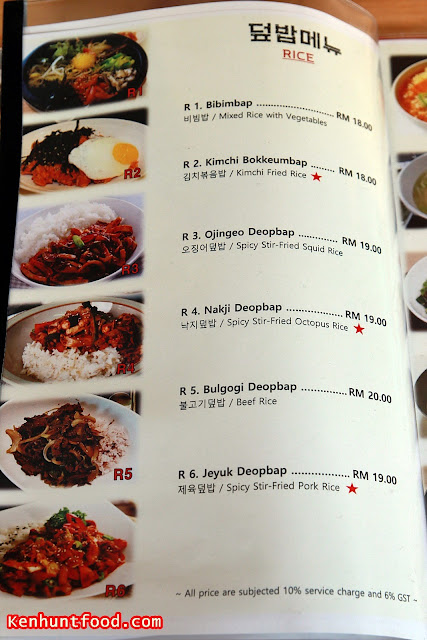 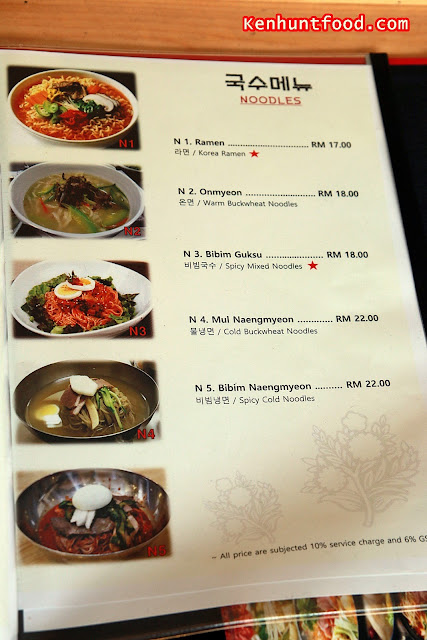 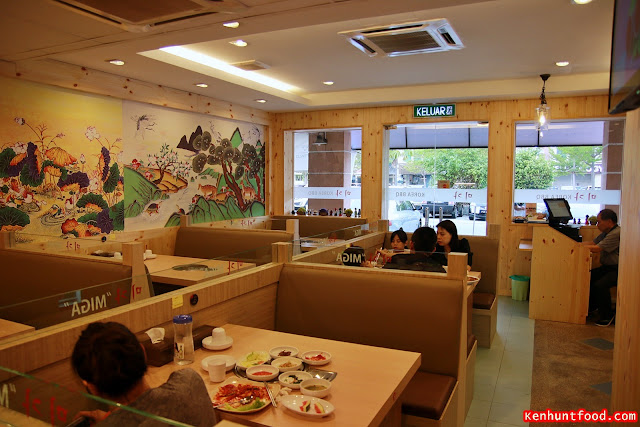 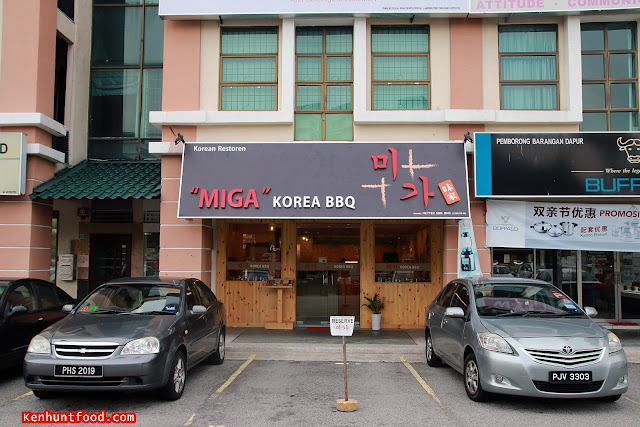