Leveraged on the power of social media, Chong Qing Skewer Hot Pot (重庆串串香) has recently made known as one of the few restaurants that offers spicy Sze Chuan-influenced Hot Pot in a unique way. But they may have underestimated the crowd and due to weak manpower planning, the service was horrible. The Hot Pot restaurant housed in one of the corner units (terrace house) along Trengganu Road has a simple setting- customers are expect to dine-in at the house yard. There is no air-conditioner but a few weak fans and blowers (heat intolerant be warned!); with that being said, the ventilation is fairly bad. The concept is simple- order your preferred Soup base(s) and pick up your desired ingredients at the display fridge (skewered/ Rm 0.90 per skewer). But do not expect to get a big piece of meat at that price, instead.... for a miserable piece of Chicken Wing, it comes with 2 skewers (Rm 1.80).  Apart from the Hot Pot, diners may opt to order their range of barbecued items as well. 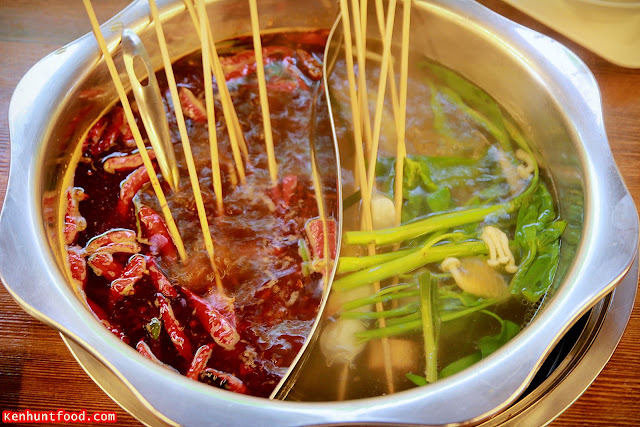 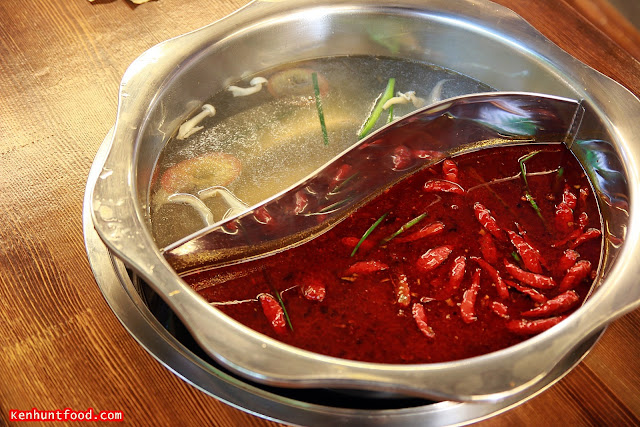 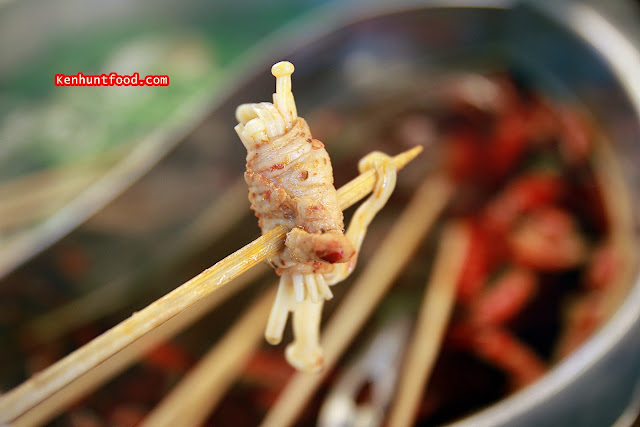 A meal at Chong Qing Skewer Hot Pot will not be cheap. The mixed Soup of Sze Chuan Spicy Soup and Clear Soup costs Rm 14.90 but both of them were under seasoned and barely registered any flavors. The Sze Chuan Spicy Soup was not really that spicy and lacked the distinctive Sze Chuan spicy aroma primarily derived from Chinese Peppercorns. Also, the lack of choices for the dips left us underwhelmed. Unfortunately.... unlikely a revisit. 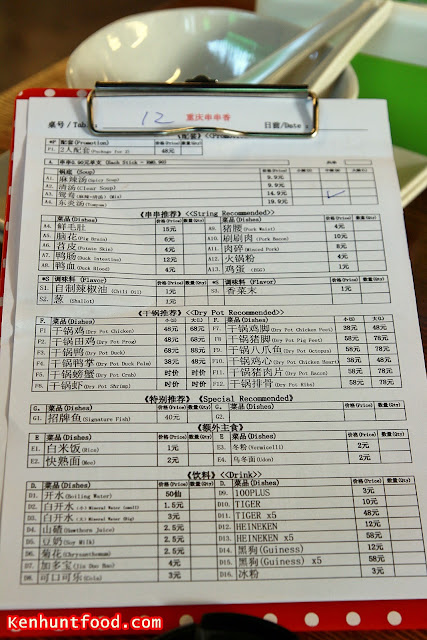 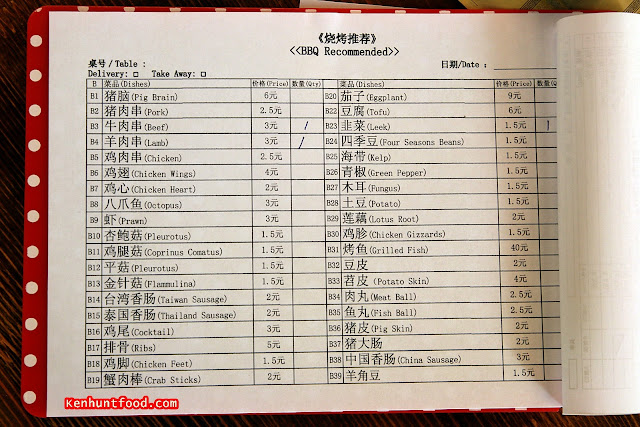 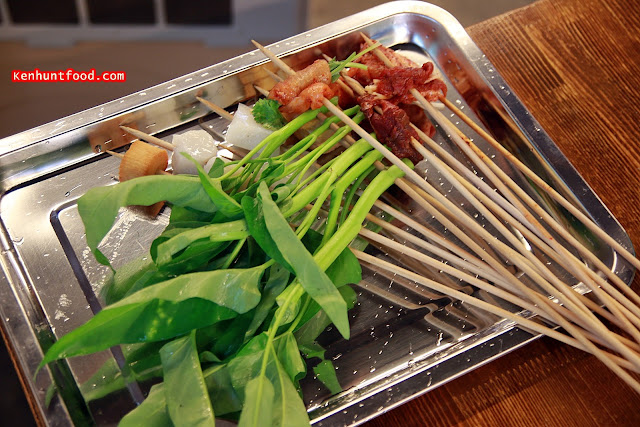 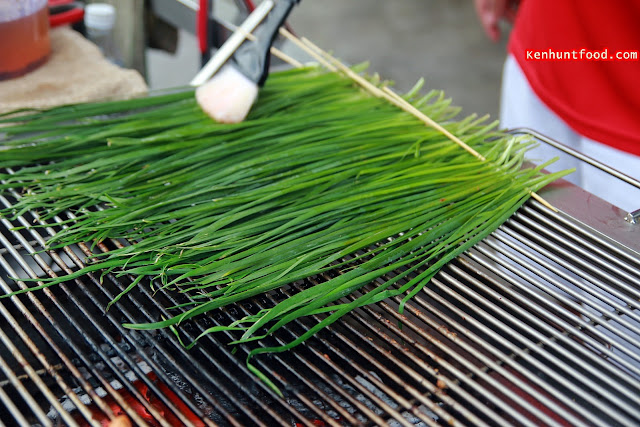 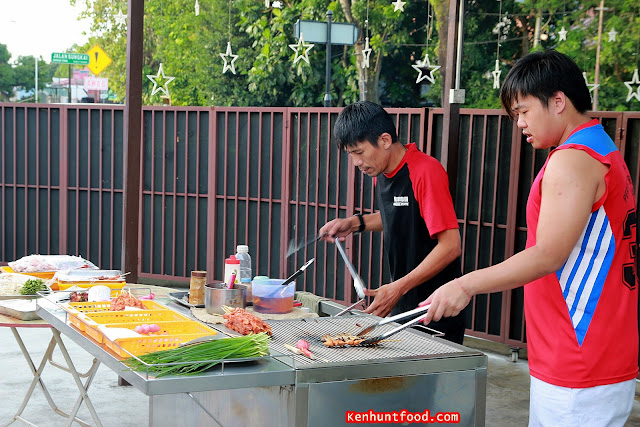 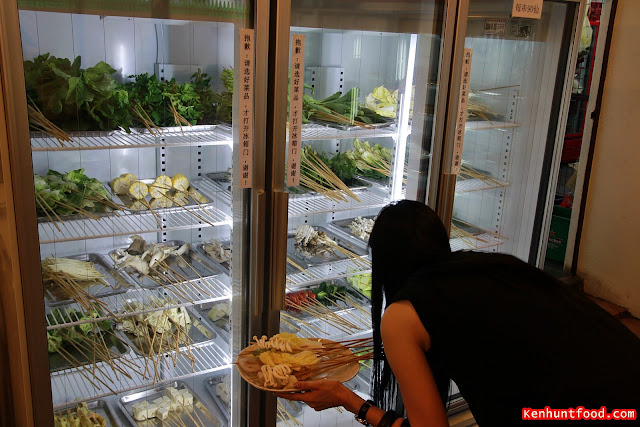 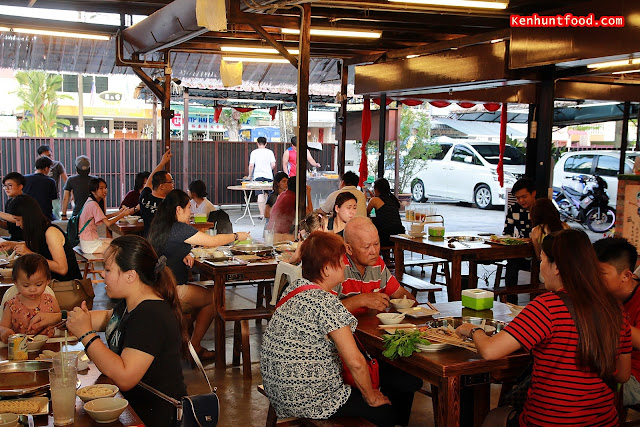 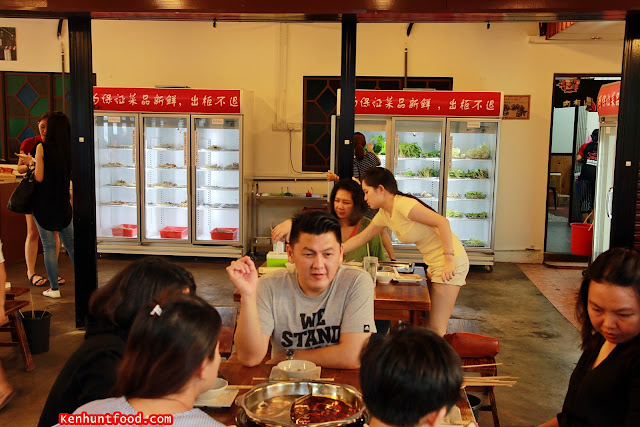 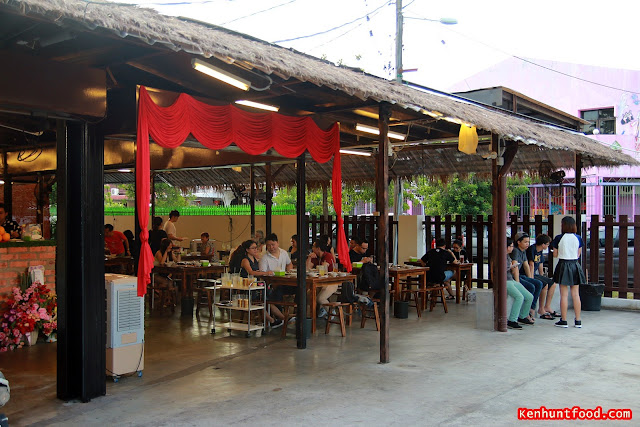 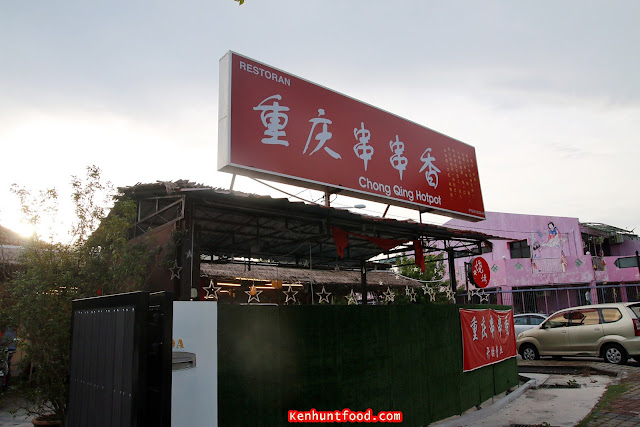