How about a bowl of icy cold dessert for you in a hot day ? Again, I get to know this dessert outlet via Facebook, what attracted me was their similarity in serving one of the best dessert I had in my life. The outlet was in Kuala Lumpur, namely Snowflake. I am pretty sure that those who are familiar in KL area would be familiar with this name too. It has a few branches out there. Bikkuri station serves the same thing too, one of their main selling points was those chewy and tasty taro-balls (yam balls made from sweet potato starch). I just love the combination of cold dessert and taro-balls, sweet and chewy texture. One of the major drawbacks for me to going back was their location. Its way too far from Penang, unless you are staying near that area but if I am craving for taro-balls one day, definitely I'll be back for them. 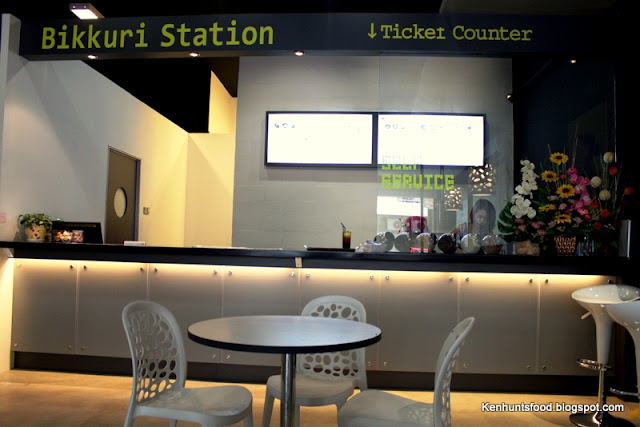 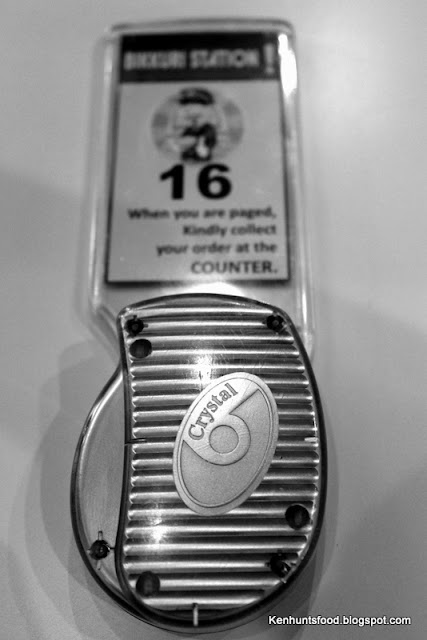 Everything will be self-service where payments and food-collecting will also be done at this counter. They will be picking up orders at this counter too, a buzzer will be given to you then. The buzzer will notify you when your food/dessert is ready. 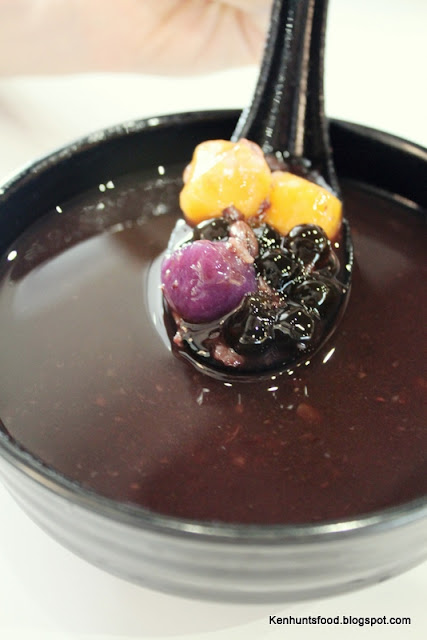 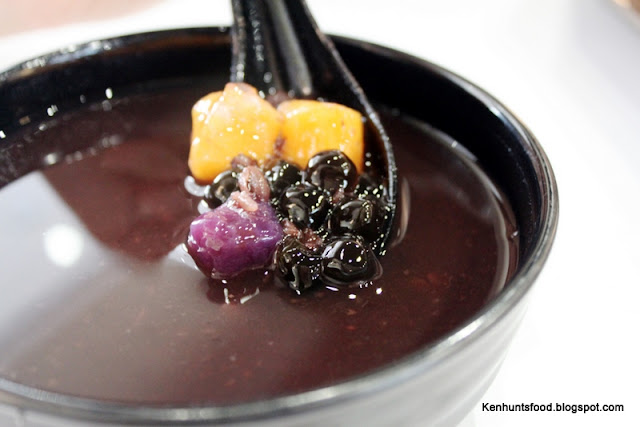 Hot dessert - Red Bean Soup With Taro-Balls (Rm 4.00), additional Rm0.50 will be collected for some "pearls". The red bean soup was rather common, but I must give some credits to those taro-balls, I would say the texture and the taste was very similar to the one I had in KL (snowflake). I was quite surprised to know that Taro-balls can work with hot dessert too, so it seems like those Taro-balls almost work well with all of the dessert out there. 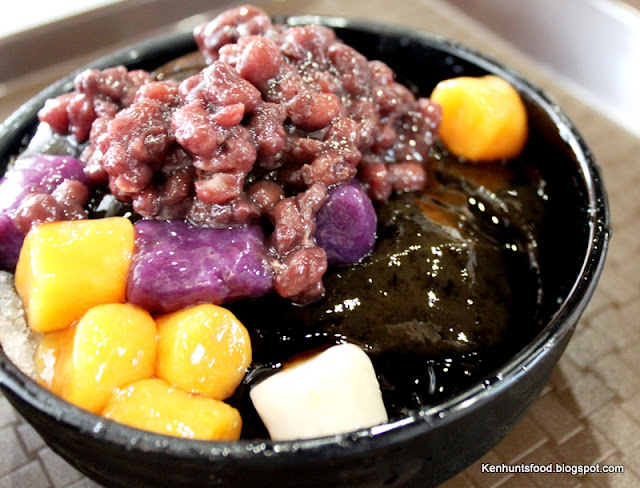 Set 1 - Grass Jelly + QQ Balls (Taro-Balls) + Red Bean Paste (Rm 5.50) The portion was quite okay since the one I had in KL was much bigger. Those ice underneath the toppings was actually flavored ice, grass jelly flavor tho the flavor was not that strong. The ice was not too sweet nor the red bean paste. They were just perfectly nice to me. What else can be more satisfying than a scoop of the ice plus a gummy Taro-balls ? 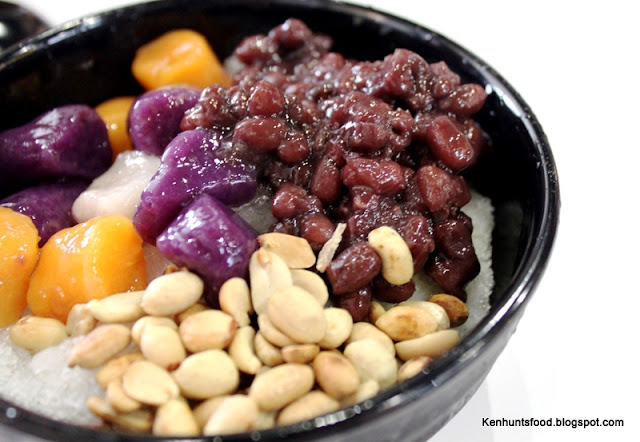 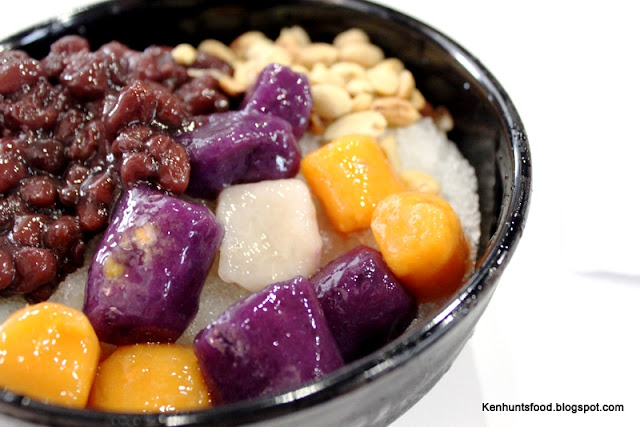 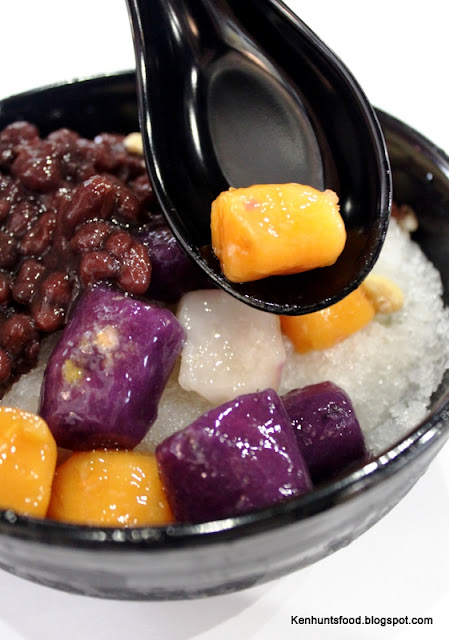 Set 2 -Soya Milk+ QQ Balls + Peanuts + Red Bean Paste (Rm 5.50). Similarly to set 1, except the ice was flavored with soya milk and some peanuts were added as toppings. I adore this set pretty much probably due to the heavy flavor of soya milk however, I just do not think the peanuts are suitable to be here probably due to the rough texture. I would definitely recommend this set for soya-milk lovers, inexpensive, simple BUT good. 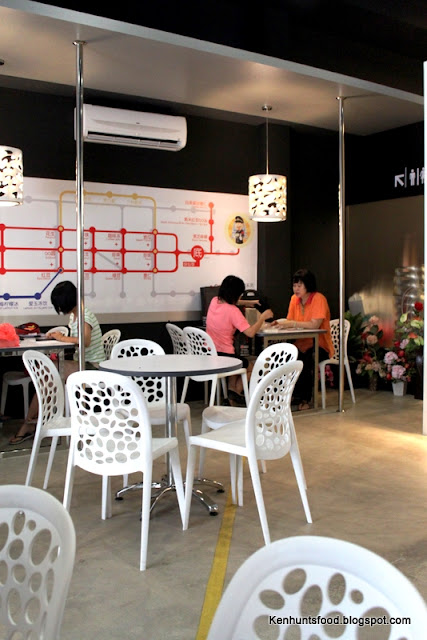 The place was very quiet and cozy. There were a few couples of students studying there while having their mouth-watering dessert. However, the seats are pretty limited, could be a bit problematic during peak hours. 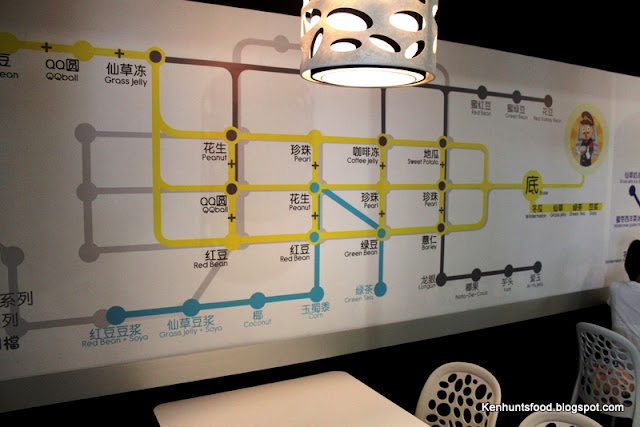 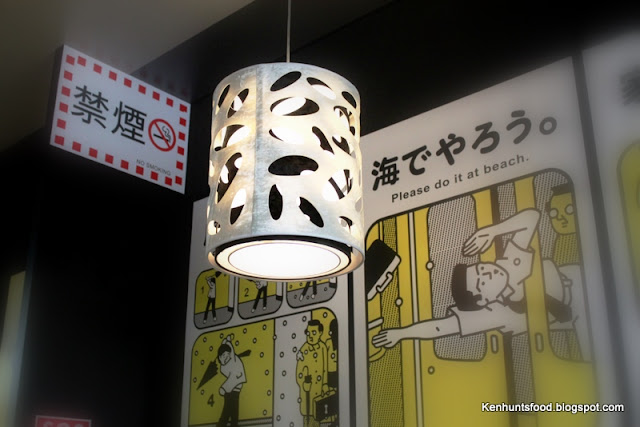 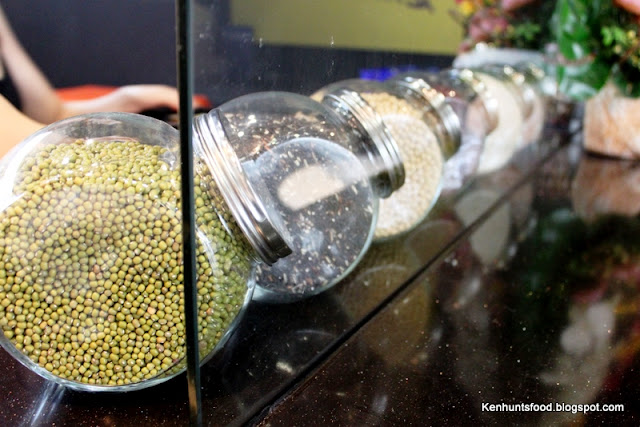 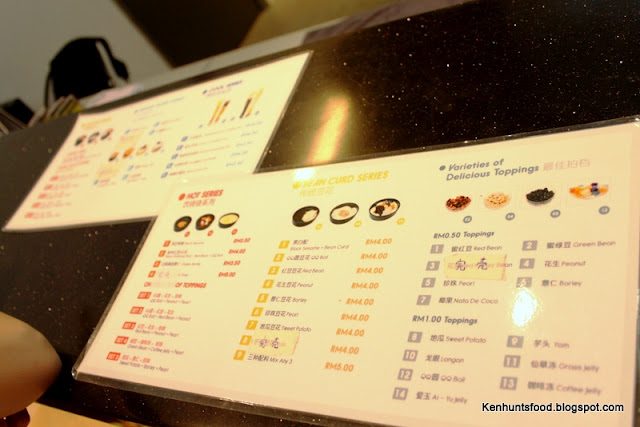 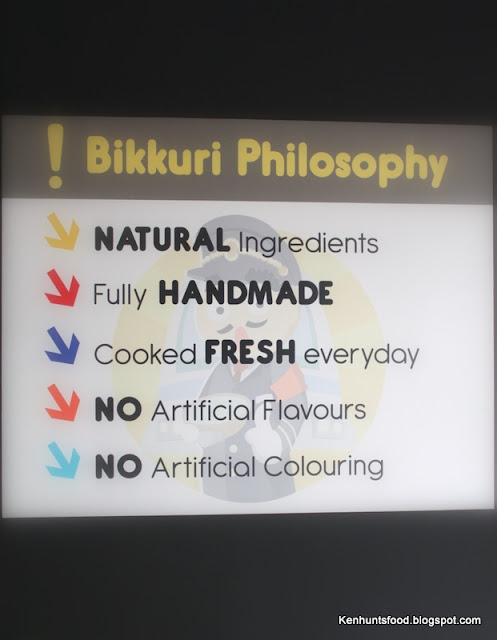 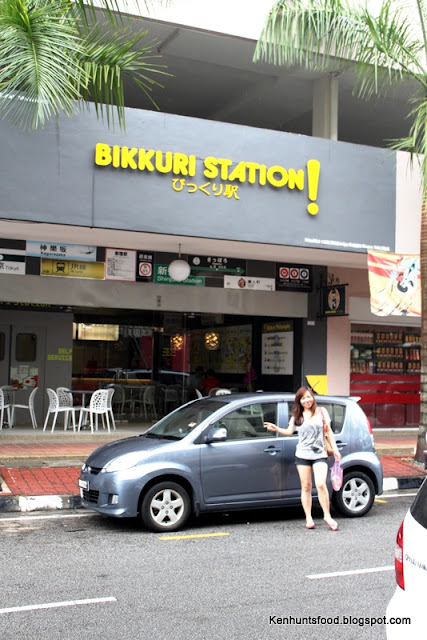 Additional Information:
Address: No. 11, Maju Utama Business Centre, Lorong Maju Utama 2, 14000 Bukit Mertajam, Penang. (Quoted from their facebook page: If you are familiar with Bukit Mertajam, come over to Old Town White Coffee or Blogger. Turn left into the street beside Old Town, we are second from the last shop lot on your left. Just beside 仁安药行. If you are not familiar, ask around for directions and spot for Old Town/Blogger in Bukit Mertajam.)