As topic, so this restaurant is situated in Egate penang, i looked down at this restaurant at my 1st glance AND i was RIGHT.....ntg is special inside, esp the menu which failed badly, u will keep seeing ipoh hor fun, curry noodles, rice set but ntg else.....the beverage are decent but they come in exp price, here are some of the food that we've tried out.... 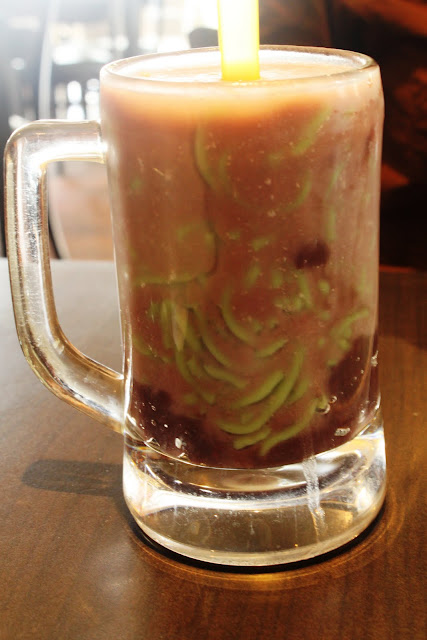 Red Bean+cendol (rm6.50), taste like the ordinary cendol except that its being served in a cup, and due to the ice being blended smoothly, they melt in a faster speed that u can imagine, end up u will be like drinking warm cendol after an hour or so ? 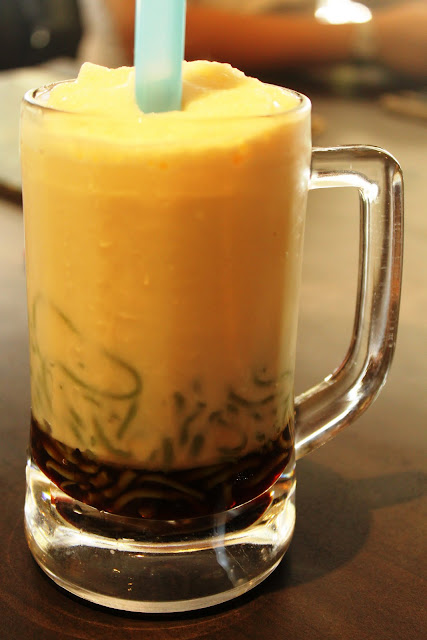 Soya Milk Cendol with gula melaka (malacca sugar, rm5.90).....same as above, try mixing brown sugar into soya milk and dump in those cendols(jelly-like stuff) and taste it urself. 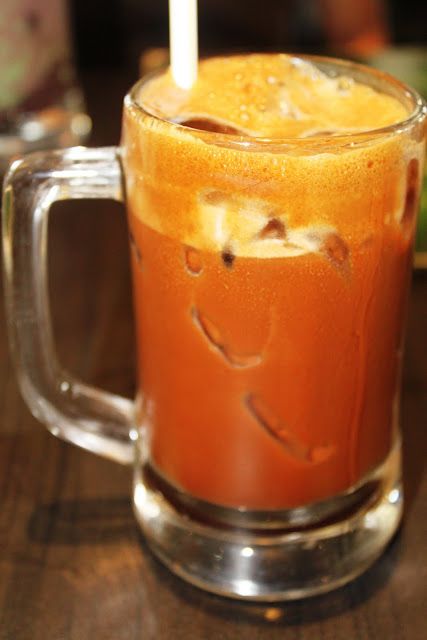 Pappa Mocha (rm5.90), don get deceived by the name, they just added the word "pappa" in front, ntg special, its just another rather-sweet-mocha. 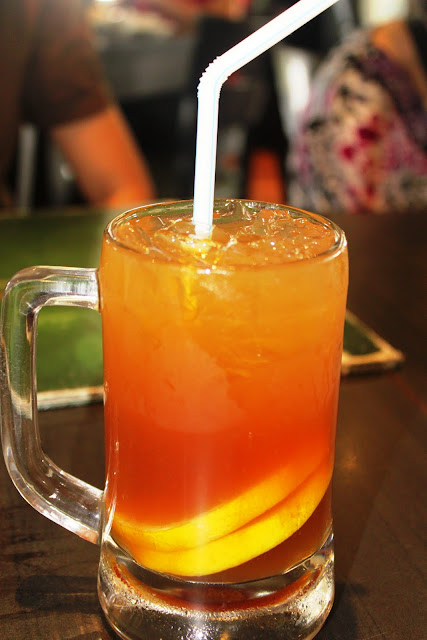 This is another epic failed drink, so called Pappa DETOX tea with honey (rm6.90), its just tasted like the normal ice lemon tea !!!!!! I mean honey+tea+ lemon = Ice Lemon Tea, no ? i feel like im being scammed to the max, this was my drink btw T.T 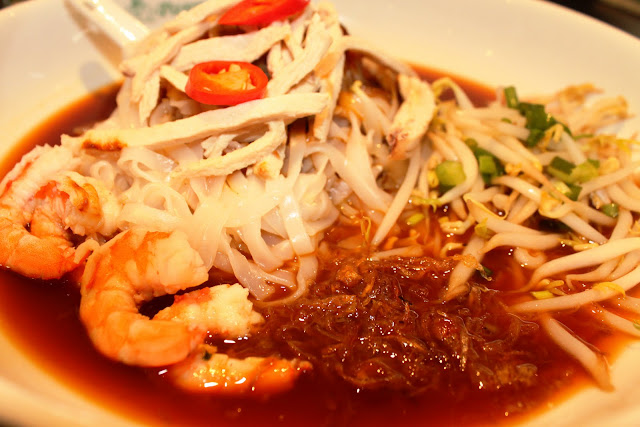 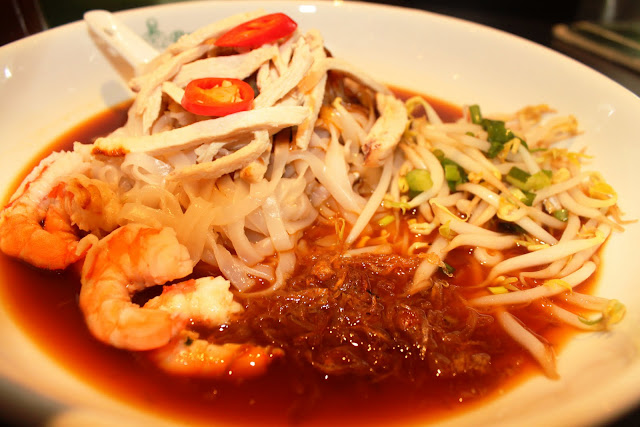 Dry koay teow with prawns (rm8.90), YAY, gt prawns, BUT WHAT ? there were only 4 small ones. Its rather a more tasteless version than those we can get in normal hawker centers. The texture for the koay teow is quite smooth tho. 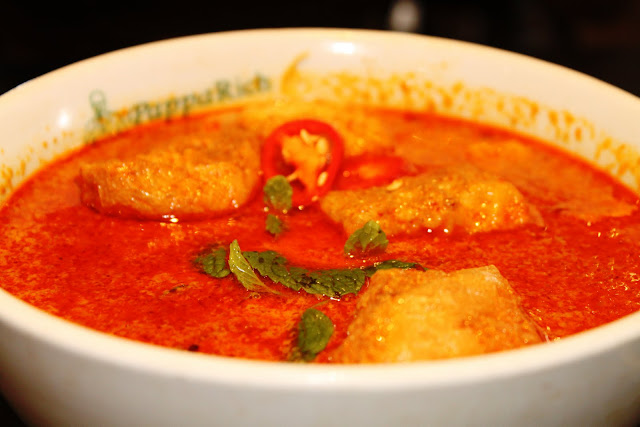 Penang Curry Laksa with Foo Chok (rm9.90), the curry taste was quite strong, its thicker compared to the usual curry mee we can find out there, i think its the best food that we've ordered out there, the only drawback is that they only provide the yellow noodles, instead of bihun(rice noodles) and the yellow noodles, which will boost the texture of the whole thing. 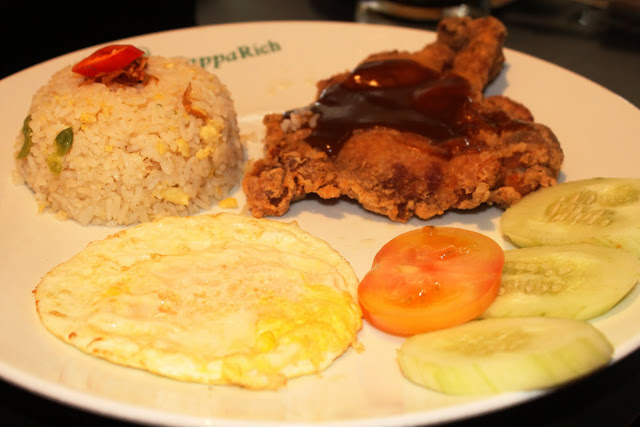 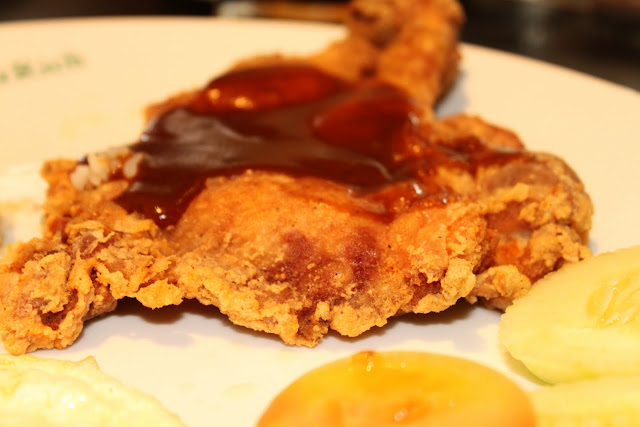 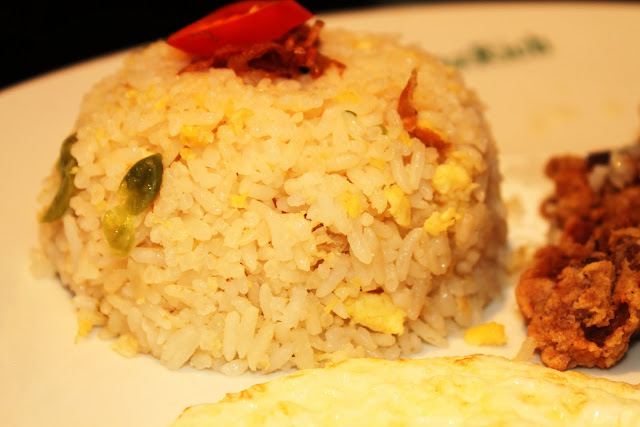 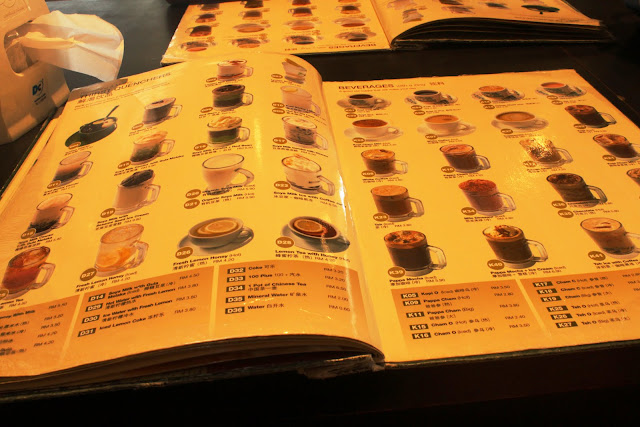 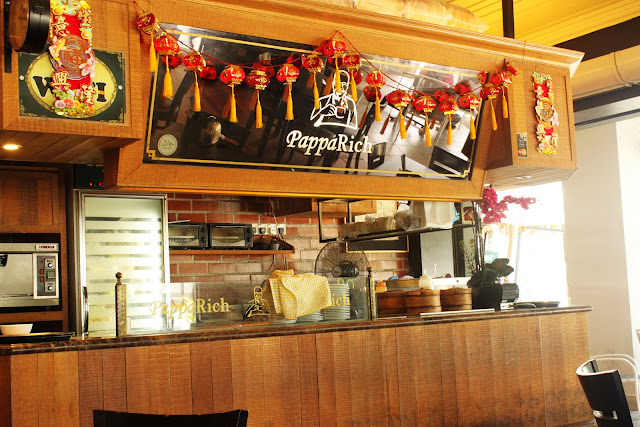 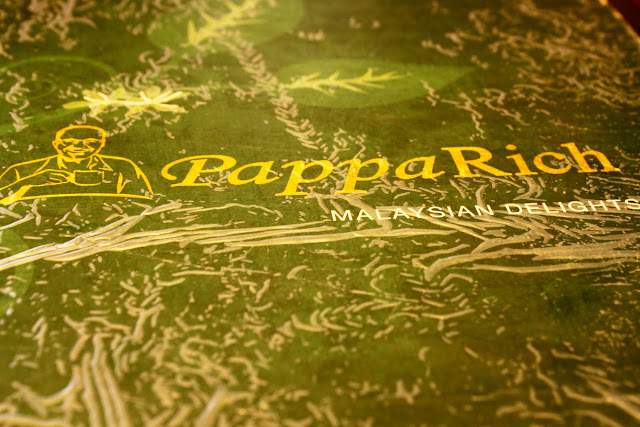 Dining here isnt recommended since i don think the food has reached to my expectations yet, bt they do have a wide variety of beverage available, it might be a rather cossy place for u to hang out and chill out with ur frens, they are abit overpriced but at least they are much cheaper compared to starbucks or coffee bean etc ? And i wonder why they named it pappa rich ? Are they trying to warn us if our parents arent rich, we shouldnt go ?