Had this chance to visit a steamboat restaurant in Abu Siti Lane,georgetown. The restaurant serves authentic zhong qing's(china) hot and spicy steamboat (重庆火锅 in chinese). Since they are offering dual-soup based pot, so we chose that with the zhong qing spicy soup and sour spicy soup(another variant that can be found in zhong qing as well). Apparently the shop owner is from zhong qing as well, coincidentally,my frens visited zhong qing before, so we can roughly knew that the taste will be pretty original as well. 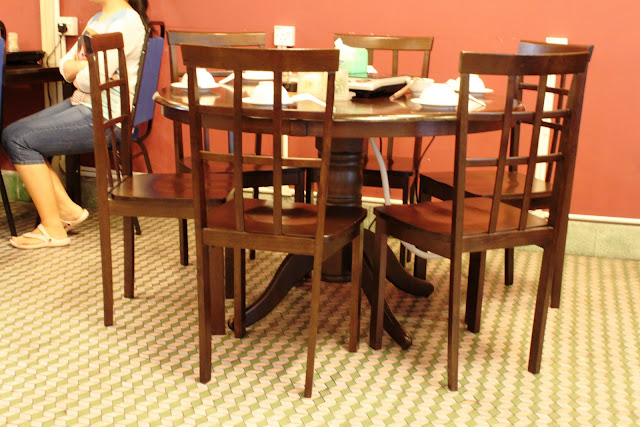 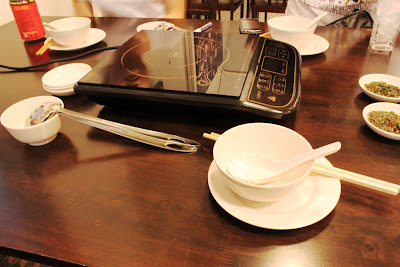 The set up for the steamboat, they are using the electronic heater which i think its very safe, and it wont be as hot as the ordinary gas tank. They have air-con in the restaurant as well. The waitress was pretty nice to greet us and ask us if we have any wants from time to time. 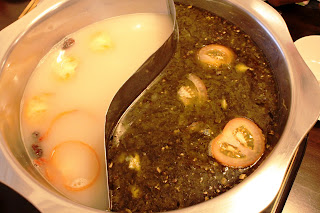 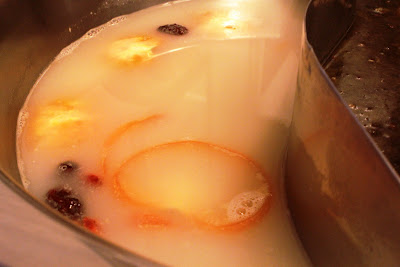 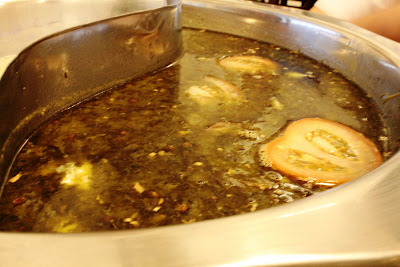 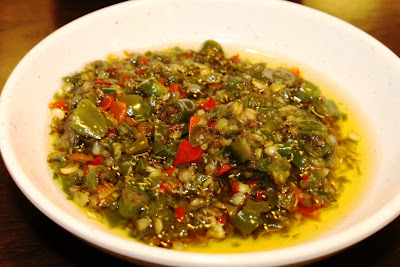 This is the chili they offered to go with the food. Its a mixture of green and red chilies with sesame oil and some salt. Personally i think this simple kinda mixture is really superb, u can top some chopped garlics on the sauce as well, my fren told me that this is what you can find in Sze chuan, china. 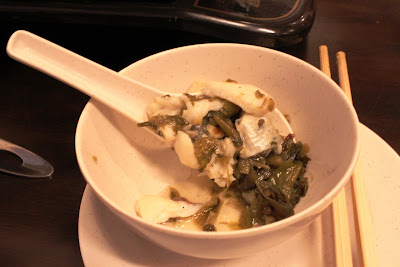 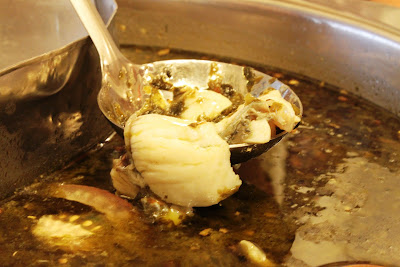 So this was the fish found in the sour and spicy soup, the meat is really so tender and fresh where you can taste it urself, the taste was so obvious. There were tonnes of these in the soup, the shop owner is not greedy at all in giving all these fresh fish fillet. It works perfectly together with the chillies above. The soup itself is made of some kinda of pickled vege(酸菜),green chillies and pepper(花椒), tastes abit sourish and quite spicy. 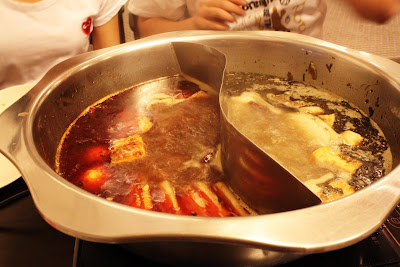 This is how the soup looks like when the chili oil is poured onto it. You can clearly see the scorching red chili oil boiling, the spicyness of the soup is divided into 3 levels, we went for the highest level XD, but its just okay for Sze Chuan standard according to my fren from there. 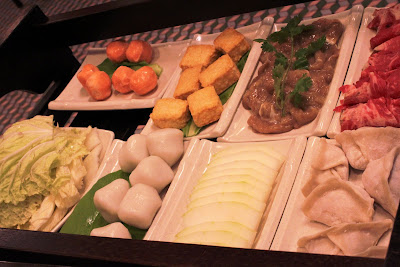 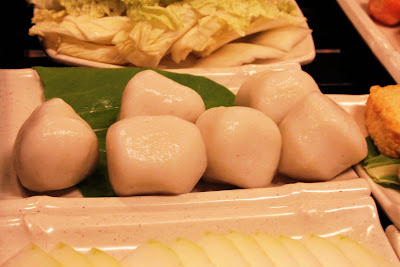 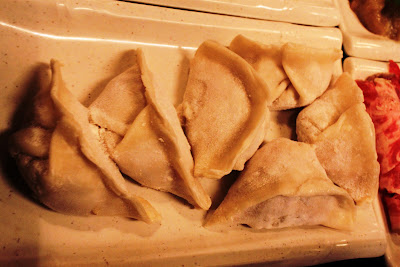 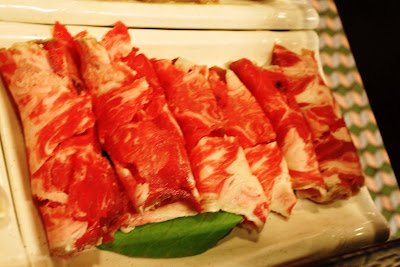 The food that we picked for our steamboat, due to the large portion of the fish served in the sour and spicy soup, we decided not to order too much. 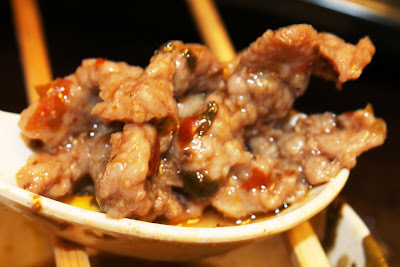 This is their crystal beef fillet(rm10 per serving), the meat is so tender and juicy, its the best beef slices that i ever had, it works perfectly together with the spicy soup, the chillies totally fused together with the beef, a.w.e.s.o.m.e. 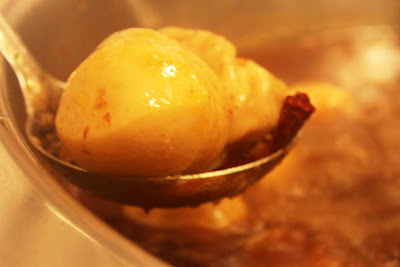 The fishball cooked under the zhong qing's spicy soup. 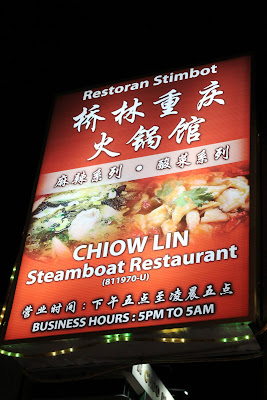 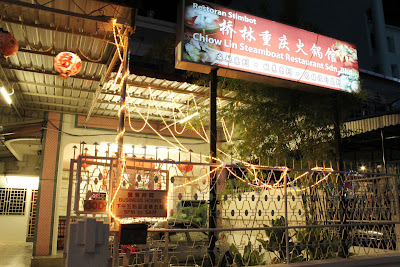 Personally, i think this restaurant is really superb, the ingredients were fresh, the service was good, and the restaurant is pretty clean as well. The price is rather okay since u are getting urself an authentic and delicious meal.