With a name like KOGI (means "meat" in Korean"), it lures a horde of Korean BBQ lovers and the place is often packed and crowded on weekends. The casual Korean restaurant is relatively new but has already gained an appreciate following; apart from the BBQ meat platers, KOGI also churns out familiar Korean delights that any Malaysians can relate to... for example, the Korean Rice Cake, Bibimbap, Korean Pancakes etc. The pocket-friendly price tag is probably another reason why the place rose to be a popular spot at E-Gate. While we enjoy the hospitality and food at KOGI, we did not like the absence of BBQ exhaust hood... in which our clothes were tainted with the BBQ smoke stench. A piece of advice: if you are visiting in a big group, do make advance reservation. 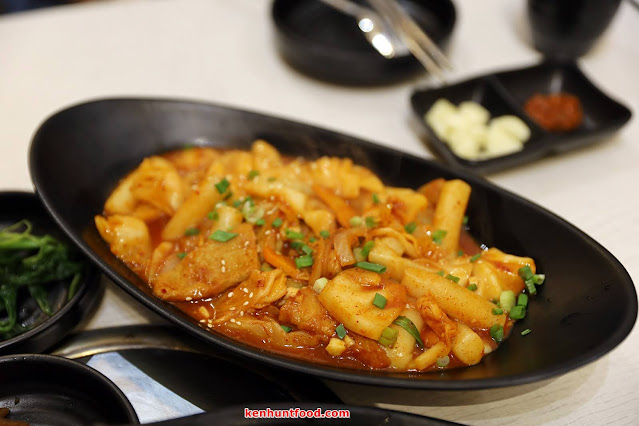 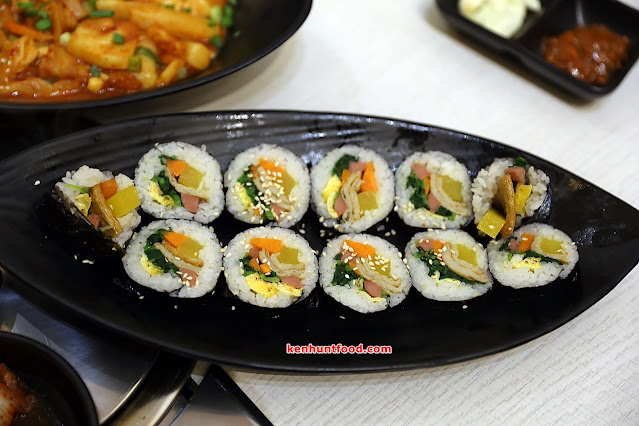 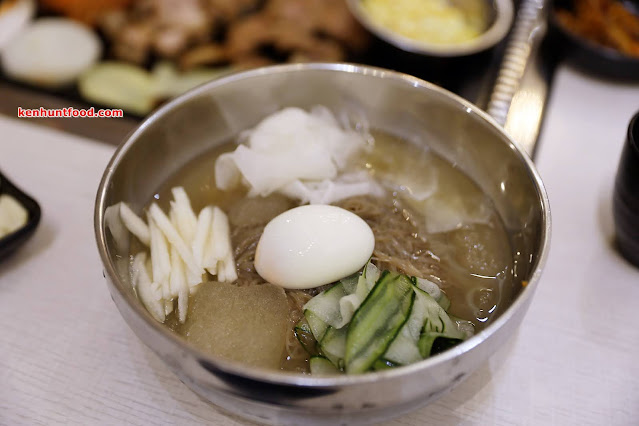 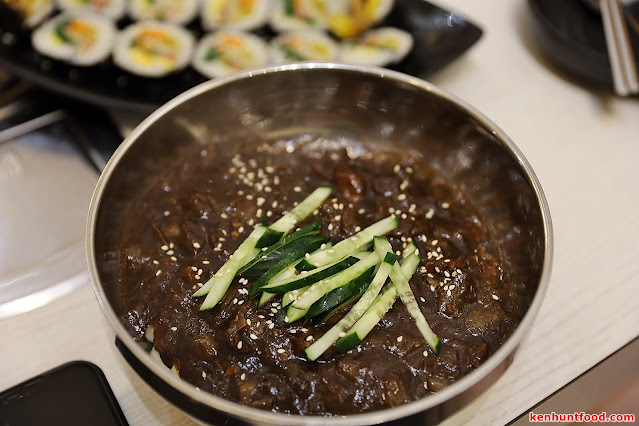 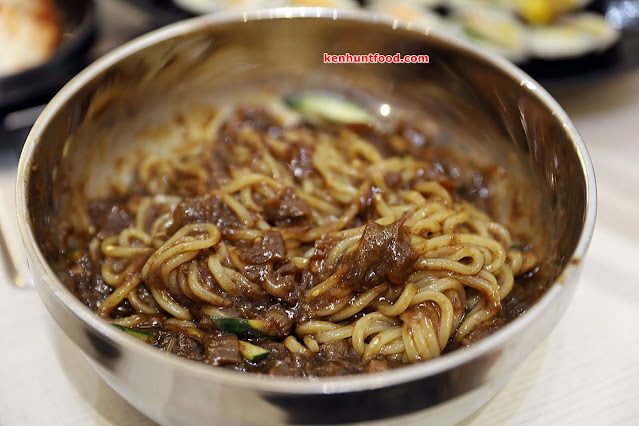 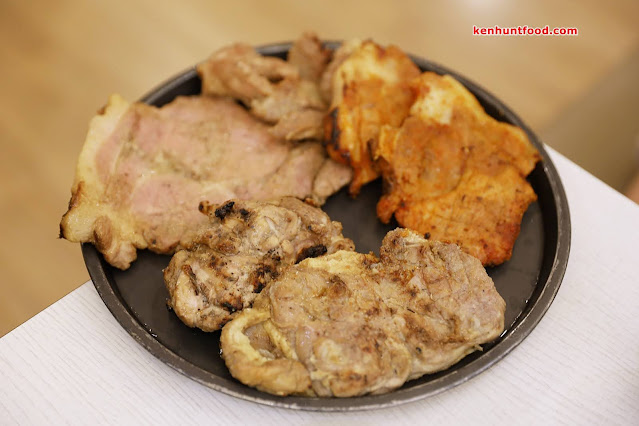 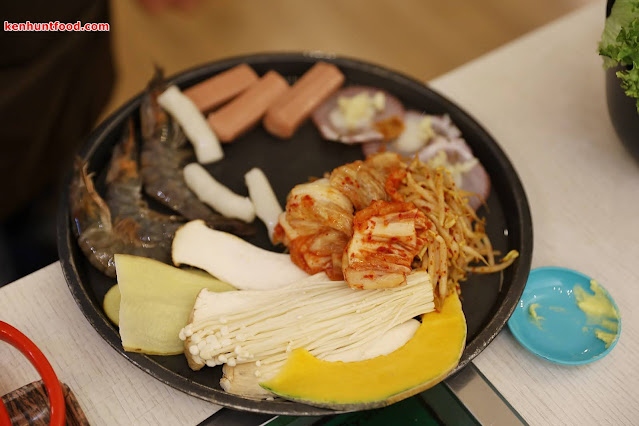 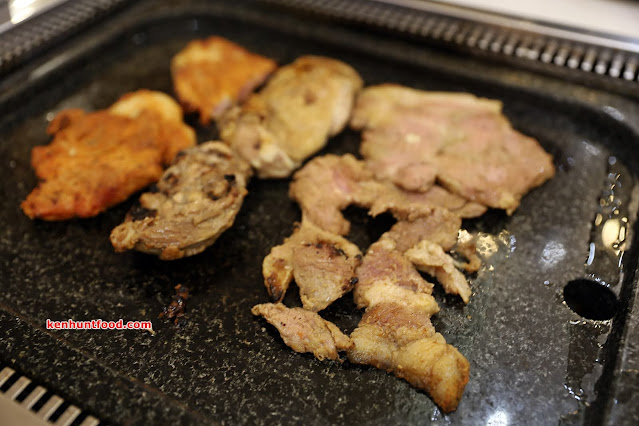 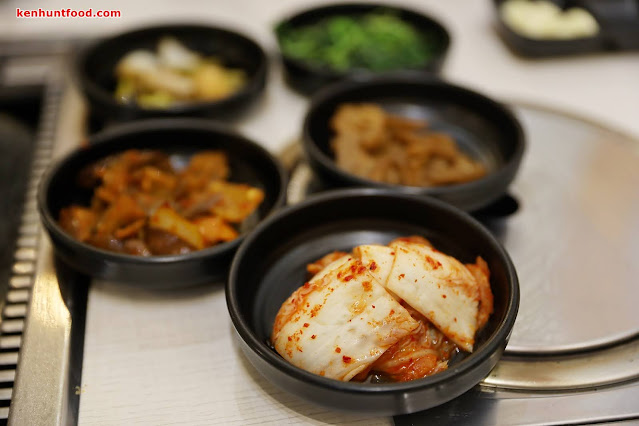 Complimentary Ban Chan
We started off with the staples of Korean delights- Ttokbokki and Gimbap; we were happy that both were good. The Ttokbokki was firm and chewy, the sauce was thick and rich... though we would prefer it to be sweeter and spicier. Both the Mul-Nengmyeon and Jjajang-Myeon were alright- the former one was refreshing and it was served icy cold. The cold soup was flavorful but a pity that the noodles were not as chewy as we would have hoped. Likewise, the texture of the Jjajang-Myeon was less chewier than expected. BBQ Set-wise, we thought it was average-okay... nothing to shout over. Not bad for a neighborhood Korean restaurant but I have had some better ones in town. 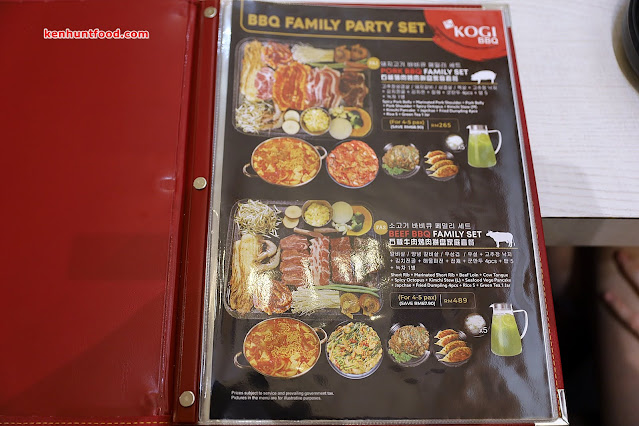 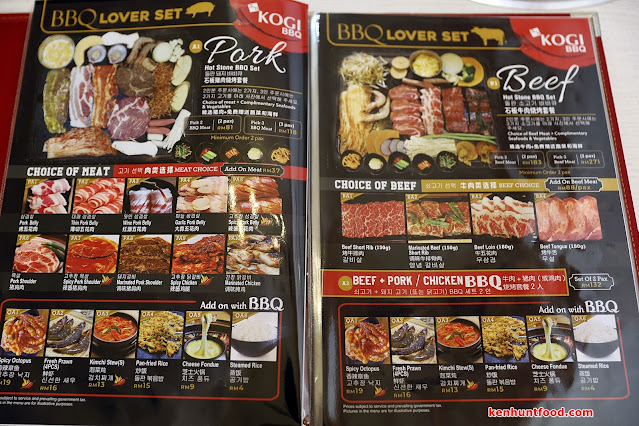 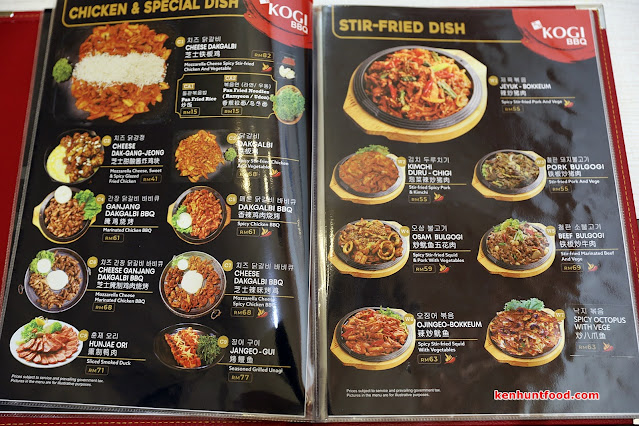 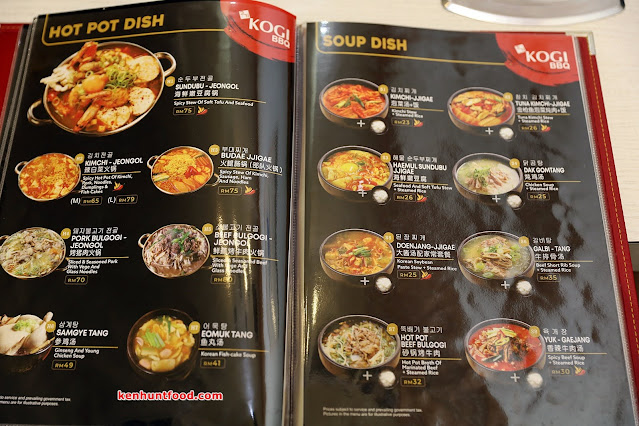 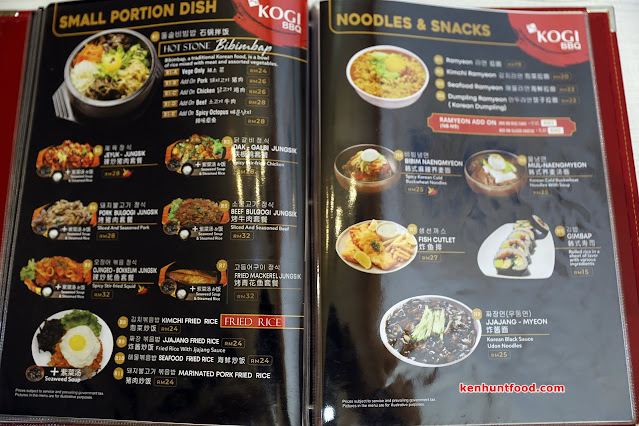 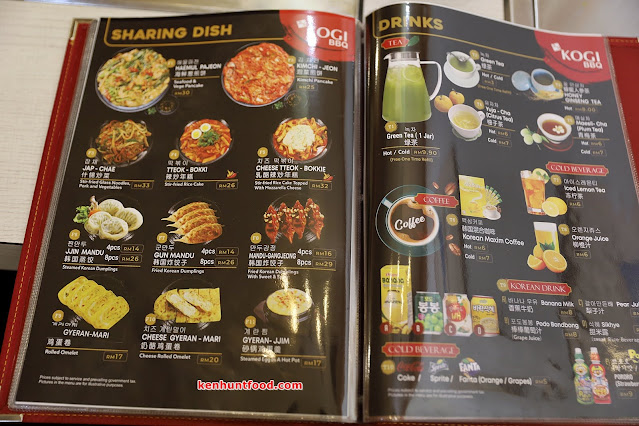 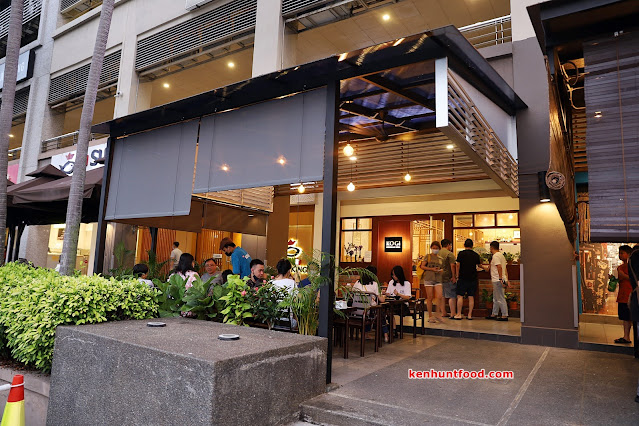 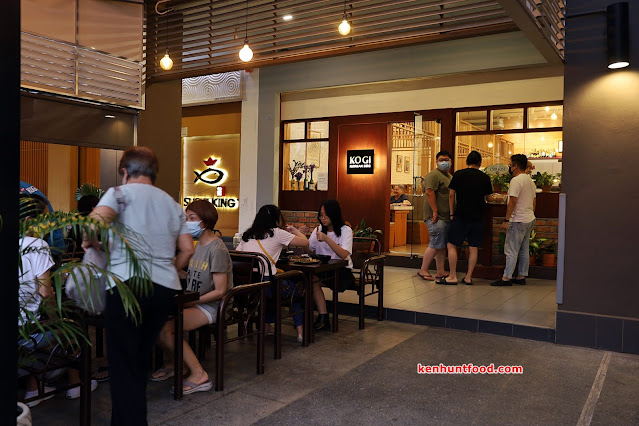 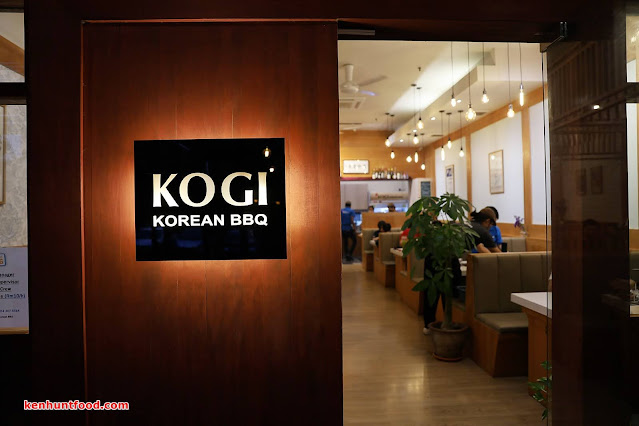