Tian Yun Vegan Restaurant 天雲蔬食 might not be new for those on regular vegetarian diet or those living in the neighborhood but many have not even noticed its existence. The place is quite hidden on the upper floor of a shop lot at Farlim, the signage is not easily noticeable either. But don't mind the entrance, the restaurant has an interesting vegan menu... featuring many Japanese-inspired vegan dishes yet, without too grueling to the wallet. The dining area is quite spacious and comfortable, with a few Japanese short-legged table for those who prefer to be seated on zabuton. The serving speed however, can be better improved (we waited for more than 40 minutes for our food to be served). Tian Yun Vegan Restaurant's menu can be found here. 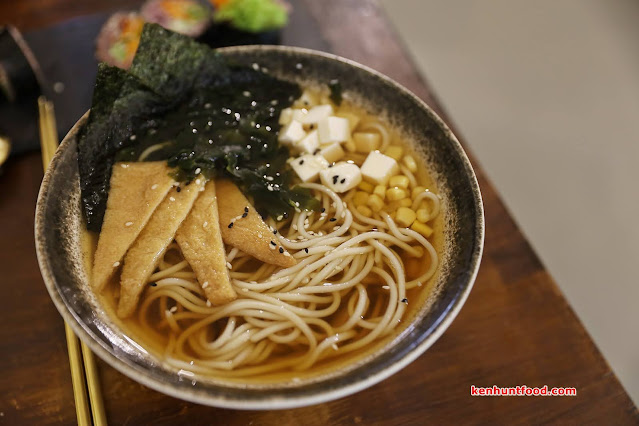 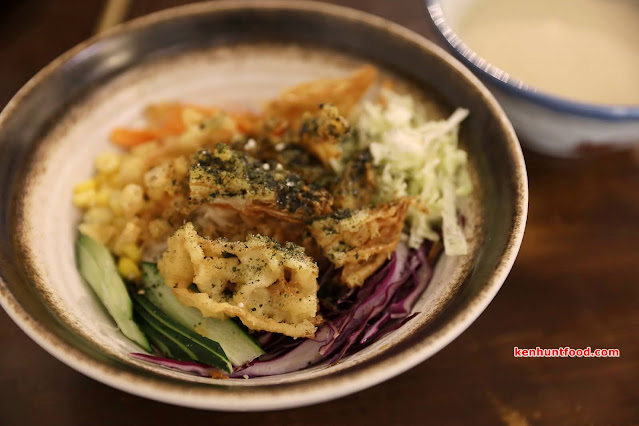 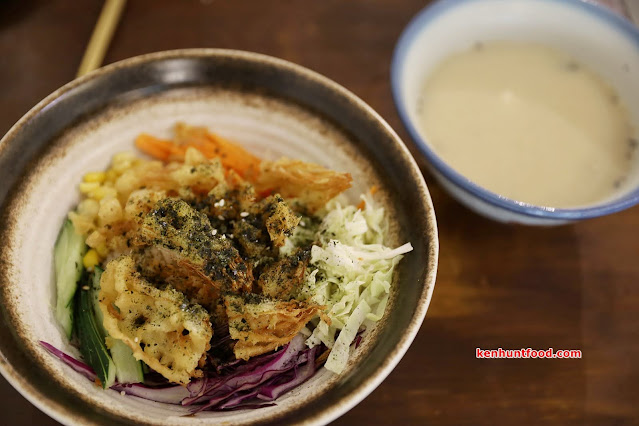 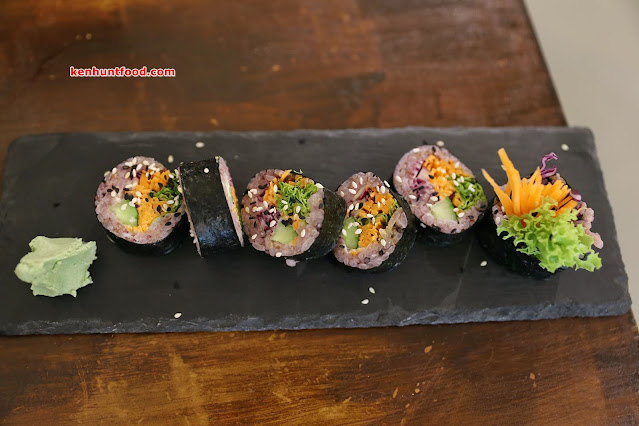 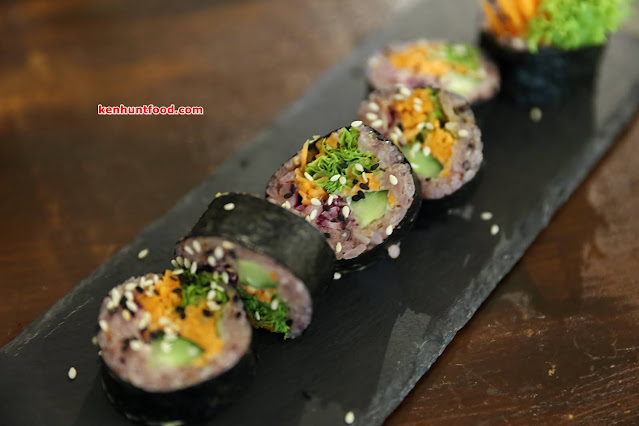 Japanese Chuka Wakame (Rm 4)
Tian Yun's Japanese Shoyu Ramen was a comforting dish, the noodles were of good texture while the broth was light and easy on the palate, with mild but discernible Shoyu flavor. Simple but delicious. Something different and unusual was Bibimbap Rice with Tofuru Soup, the Bibimbap was unlike anything you know about Bibimbap. It was a mix of fresh vegetables with some deep fried Tempura. The Tempura played an important role here, the dish relied on it heavily... giving it a distinctive fragrance and flavor. The Tofuru Soup was a nice touch, something unusual as compared to Miso Soup. Other dishes were pretty good either... just that the serving portion was small. 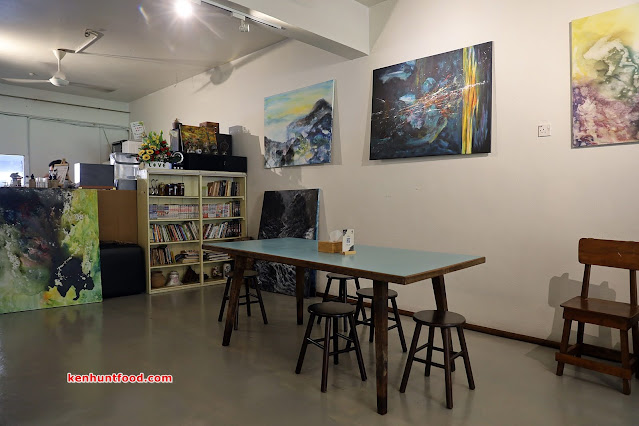 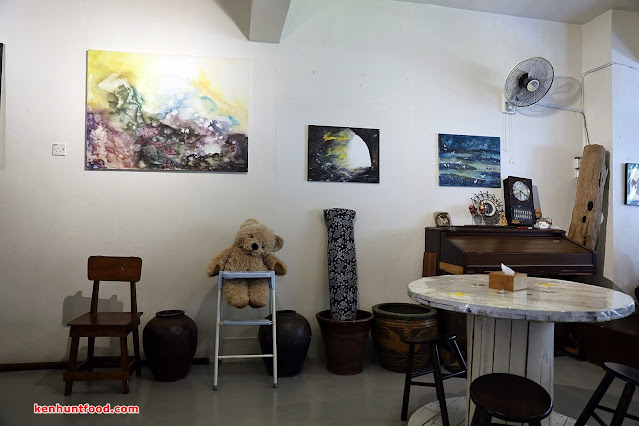 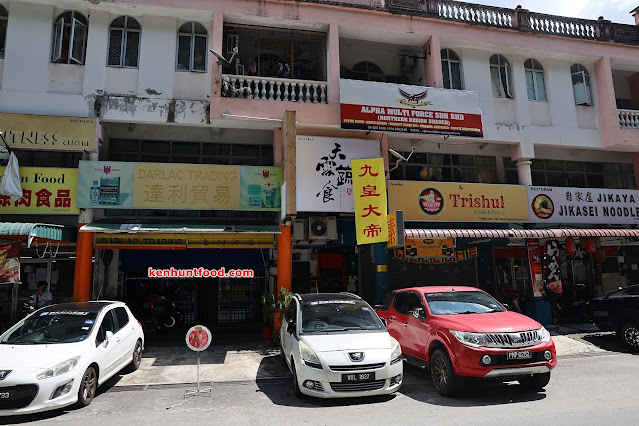