Unlike other classic Korean restaurants, Yun Ssäm Bar has a slightly different concept; the restaurant name does give some hint. The word Ssäm refers to "being wrapped" in Korean and typically refers to meat dishes wrapped using leafy vegetables in Korean cuisine. The menu is in-line with the concept and offers dishes with similar concept. The Ssäm dishes do not dominate the menu, other familiar Korean delights are also available. The place has a simple interior decor and exudes the homey vibes- the dishes on offer are also similar to those Korean home-cooked dishes. While the price points are not low, the dishes commensurate with serving portion. 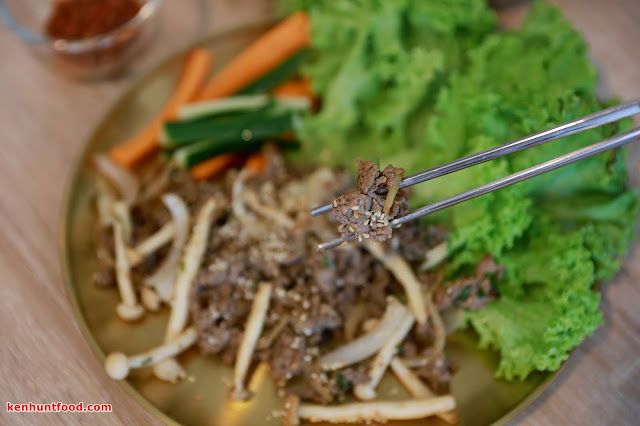 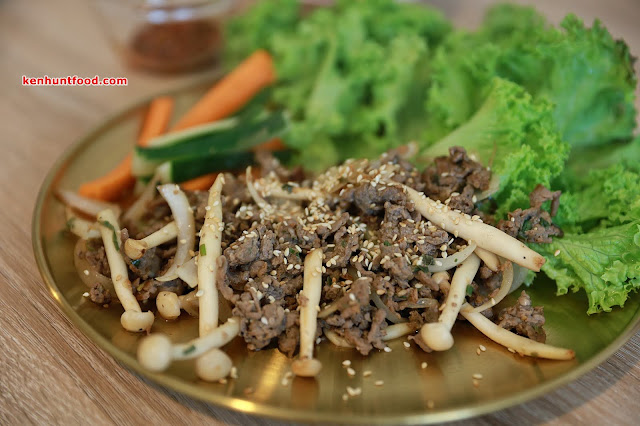 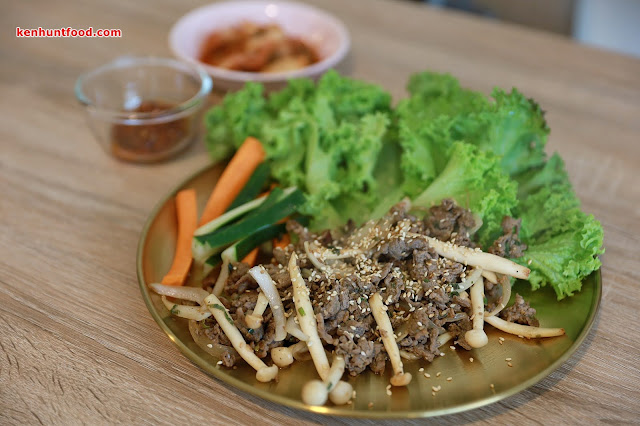 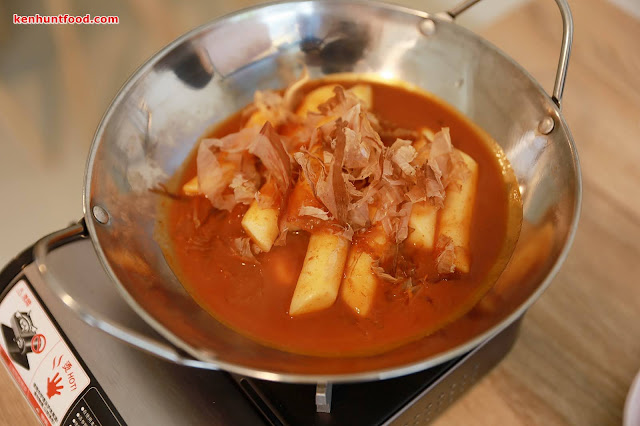 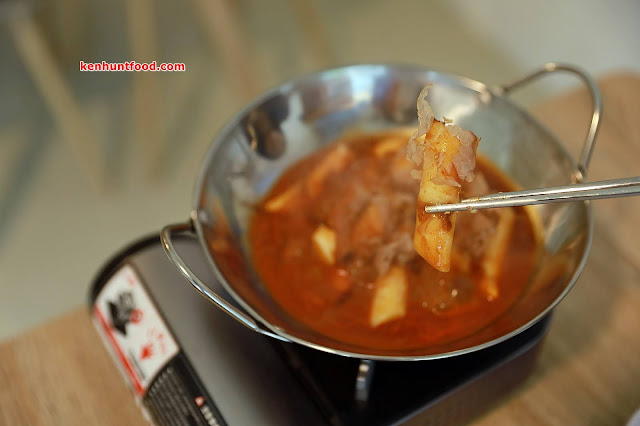 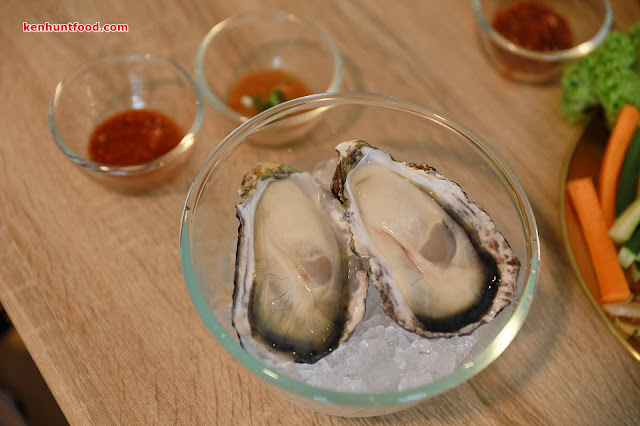 Fresh Oysters (Rm 13 per piece)
Yun Ssäm Bar sources their Fresh Oysters well and served them with Kimchi Puree. The Oysters were very fresh and plump... no additional sauces were required. We did not enjoy the Kimchi Puree though, we thought it would be a tad too salty to go with the Oysters which had salty essence of the sea. They were so addictive that we needed to go for another round of order. For main, the Korean BBQ Beef Bulgogi might fit for 2 small eaters. The meat was nicely seasoned but slightly over-cooked, certain parts of the meat were falling apart. But it certainly worked well with Ssamjang and fresh leafy Lettuce wrap. We also had a side order of Teokpokki but the Korean Rice Cakes were topped with Bonito Flakes, the Korean Fish Cakes and Hard Boiled Eggs were missing. Not that the dish was bad but we were less-excited by the absence of those toppings. Also noteworthy- there were no Banchan except some Kimchi that was served with the Bulgogi. 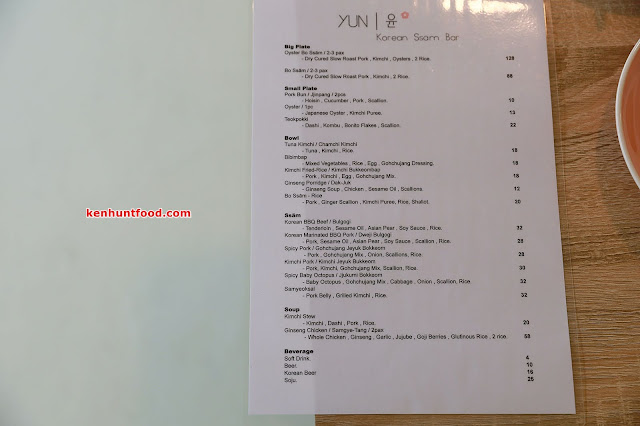 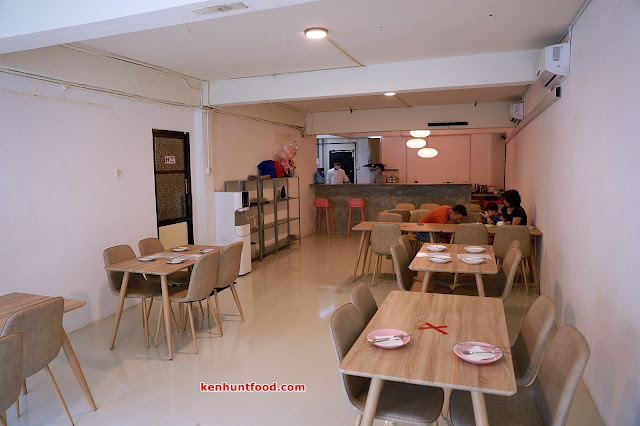 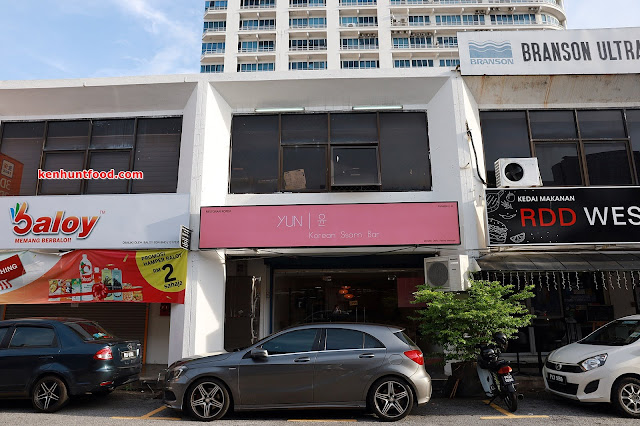