If a bowl of hot Porridge can cheer your tummy up in this cold-wet rainy season, check out Chao Shan Claypot Porridge 知粥常乐 at Kek Chuan Road. This new Chinese eatery's food offering is exact as the name sounds- Porridge. Apart from the Porridge (which is available in 3 different toppings- Seafood, Frog and Century Egg), there are some noodles, stir-fry dishes as well as some Dim Sum alike snacks. Items are reasonably priced but the serving portion may be a little smaller than expected, do check with the servers first. 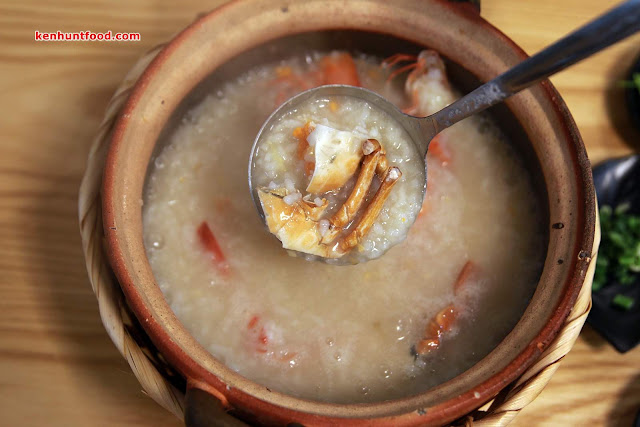 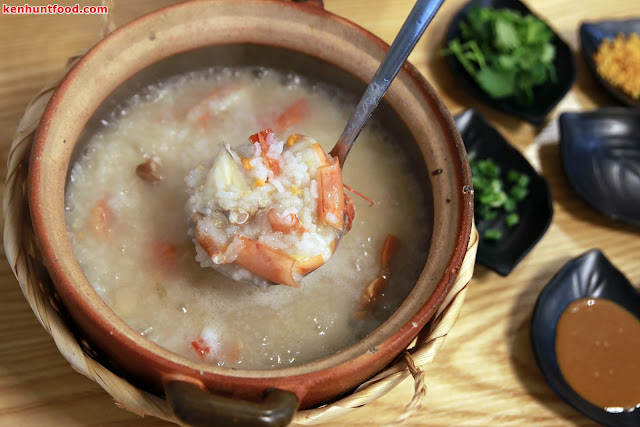 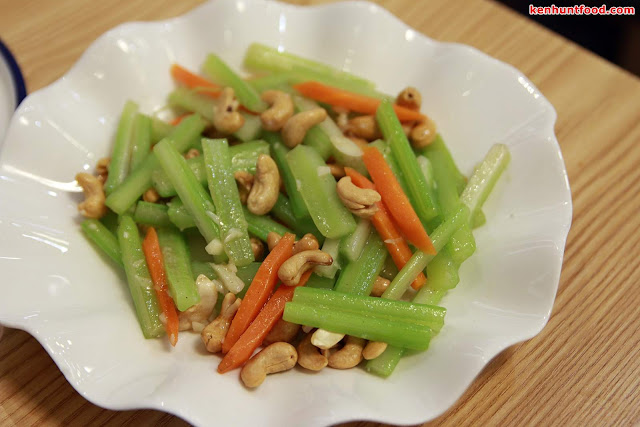 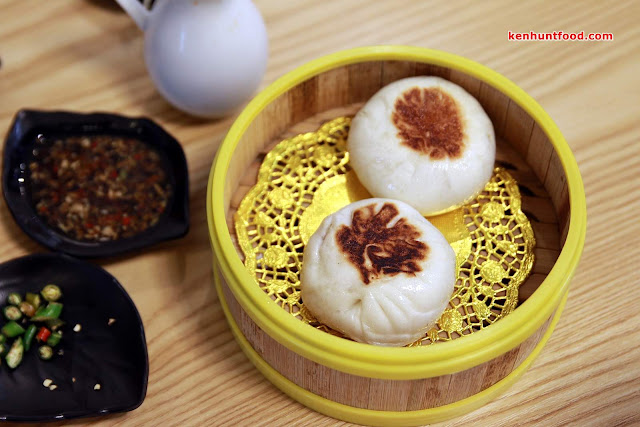 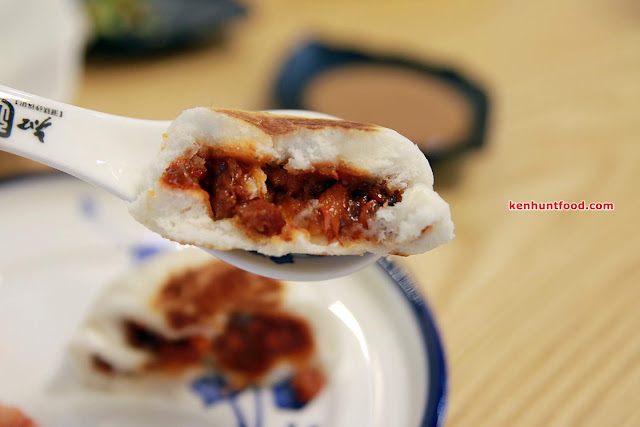 We were told that the small serving of Signature Crab and Prawn Porridge would serve 2-3 pax but we thought it was only good for 2 adults. Probably we were big eaters but we did not leave the place overly stuffed; it was just nice. The Porridge was served piping hot but to our dismay, the texture was between the usual creamy Cantonese Porridge and ricey-Hokkien Porridge. The rice can be seen and not fully blended with the broth. We would prefer the creamy version instead of having the rice floating in the Porridge. Taste-wise, the Porridge carried a sweet, flavorful Seafood broth. It carried a spark of flavors; additional seasonings were unnecessary. It was good on its own, maybe better with a little toppings like Spring Onions, Ginger and fried Garlic. The Stir Fried Celery with Cashew Nuts was equally good... expertly cooked to the right crunch and carefully seasoned, the dish was a good complement to the Porridge. Forget about the Fried Dumplings though... disappointingly average and nothing exciting. 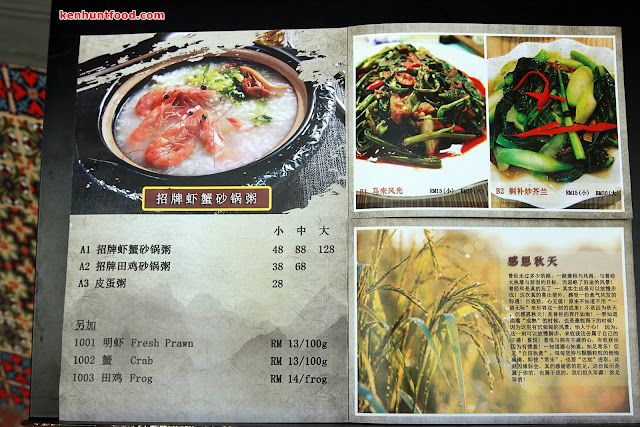 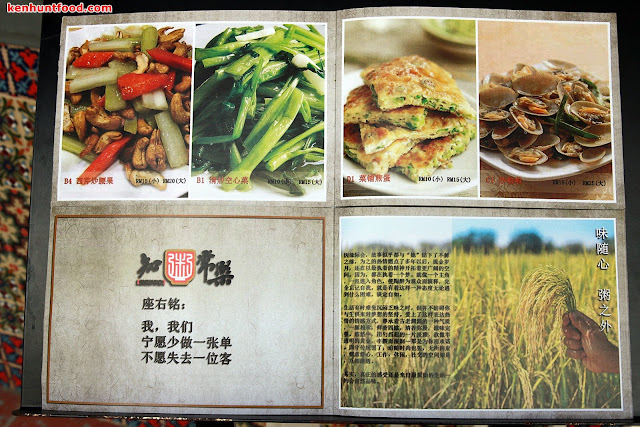 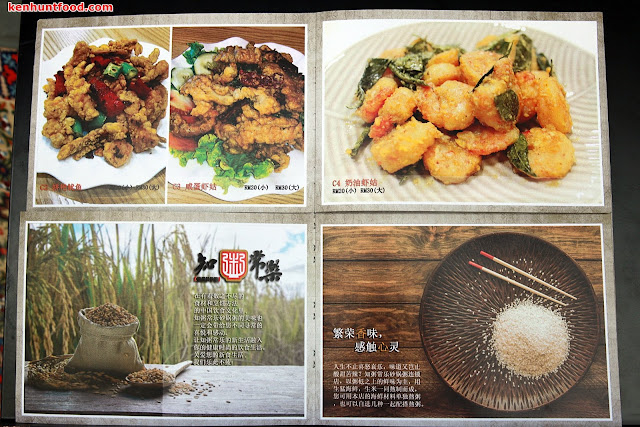 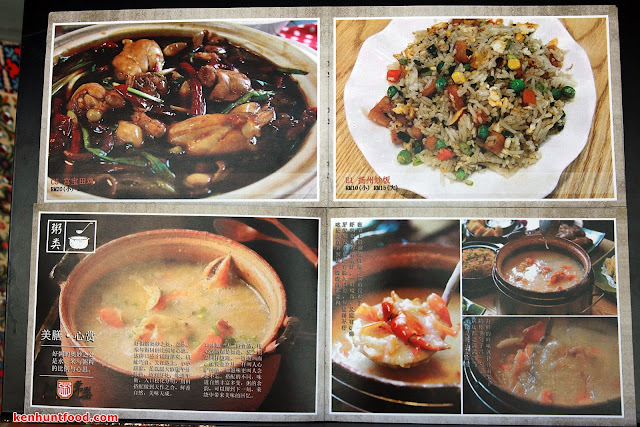 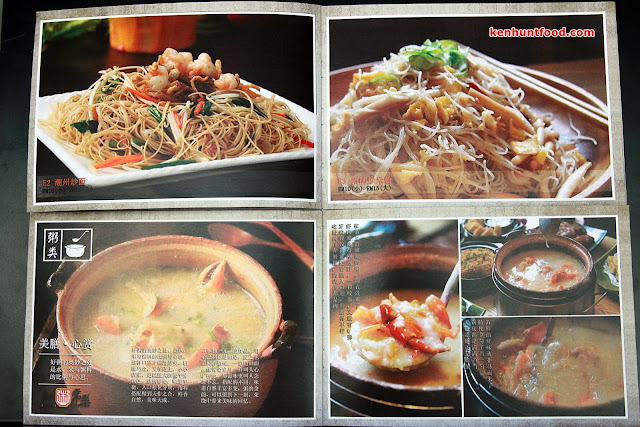 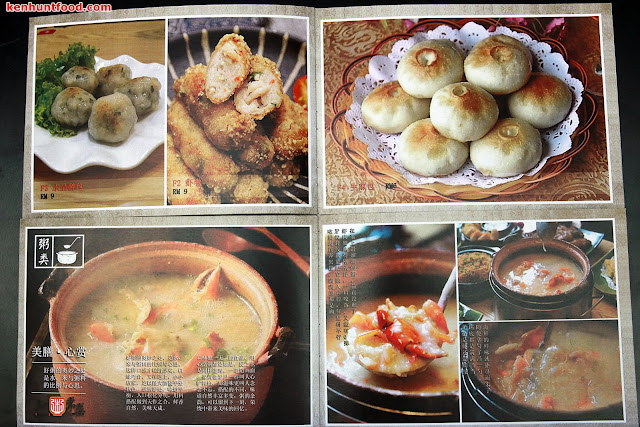 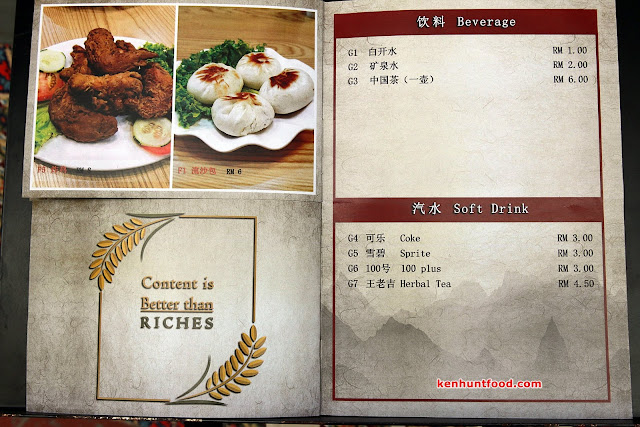 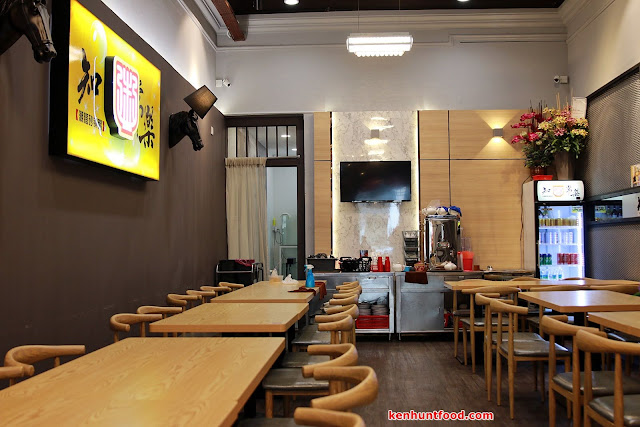 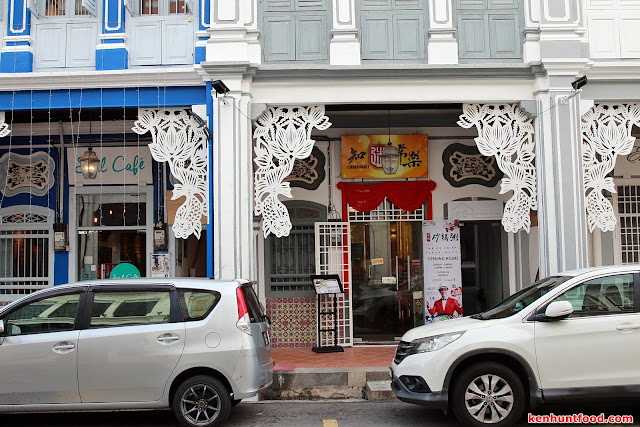