Right smack in Georgetown, Leong Kee Tim Sum did not seem to get the attention of Penangites as compared to its competitors... as though the place has been long forgotten by time. The place is definitely not new, probably around for more than 2 decades but it withstood the test of time. Though it did not appeal to the younger generations, the place is still the favorite Dim Sum place for some. Swing by in the morning and you will find many senior citizens gathering at the place for early breakfast. The kitchen churns out classic, no-frill Dim Sum dishes at most affordable prices (more wallet-friendly as compared to some big establishments). One of the relatively quieter Dim Sum places with old-school setting in town. 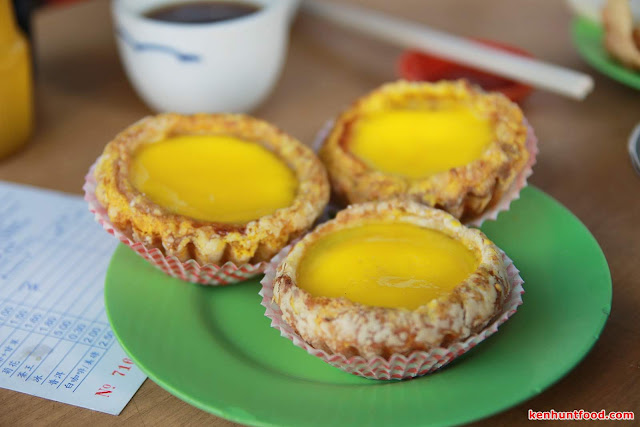 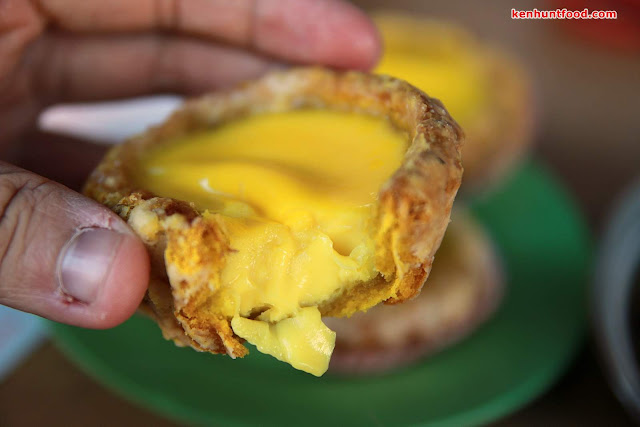 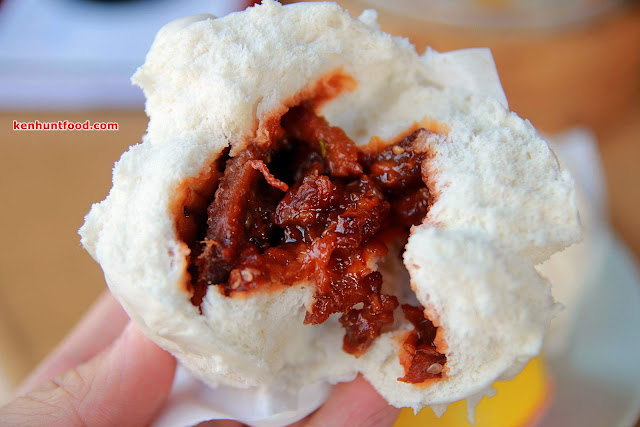 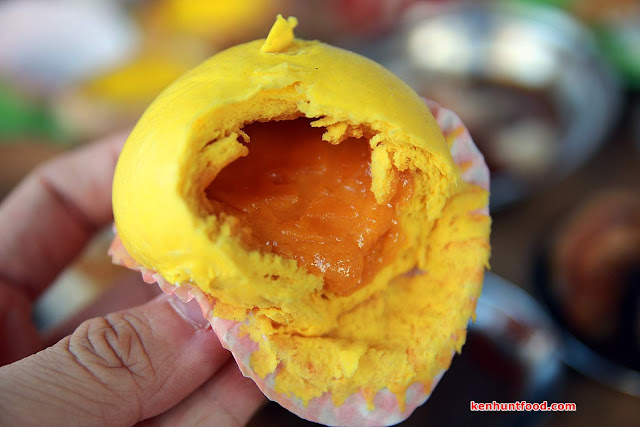 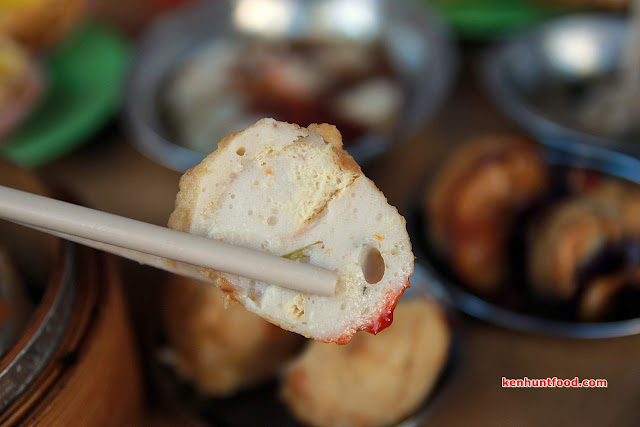 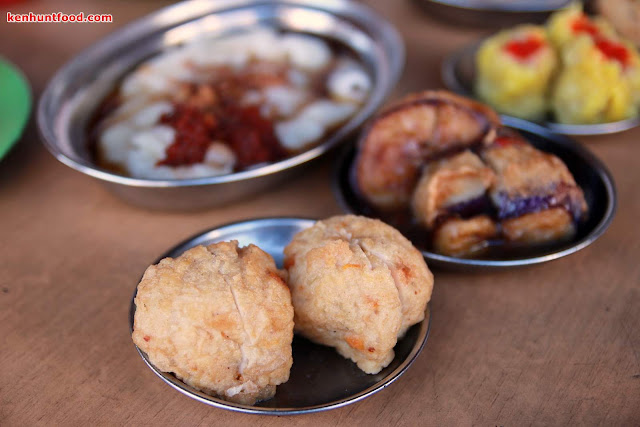 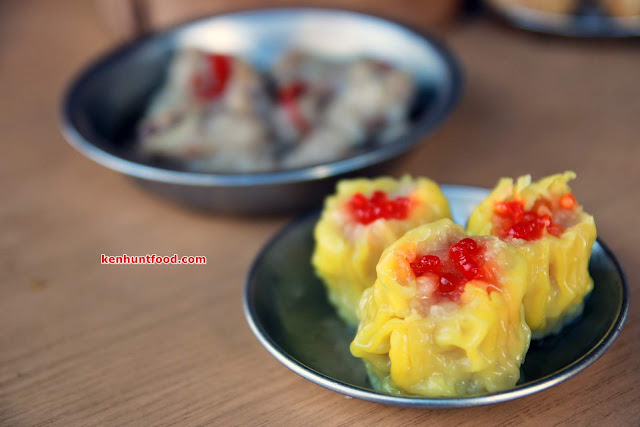 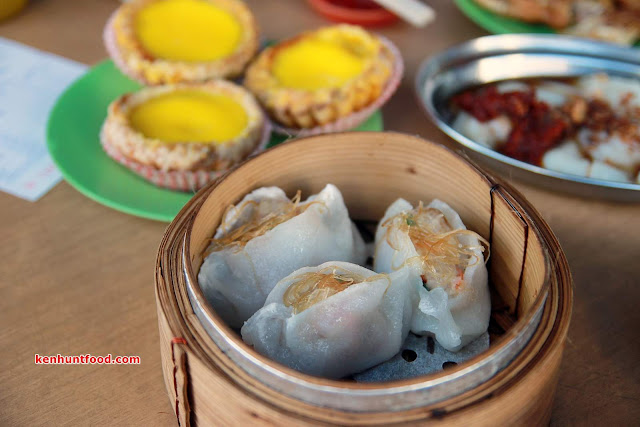 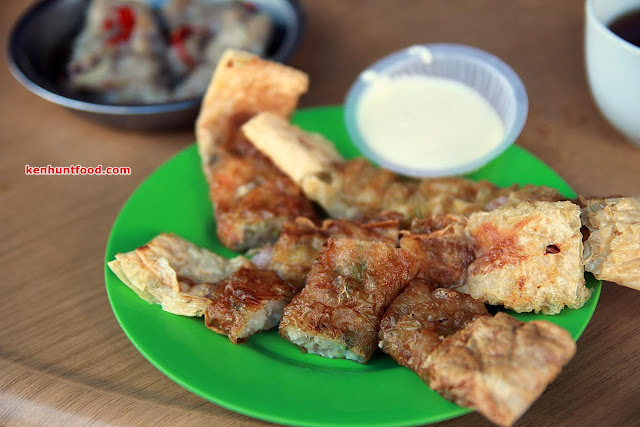 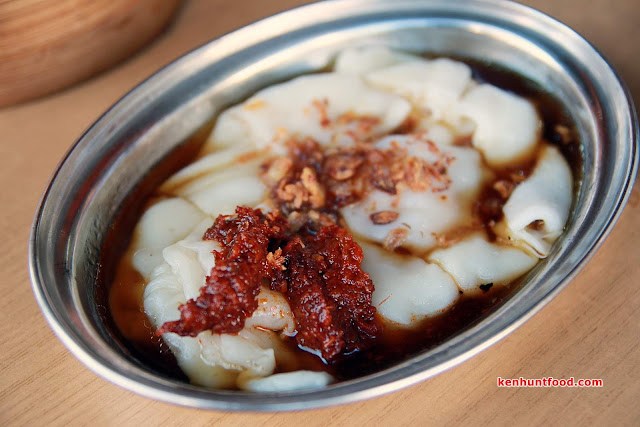 Leong Kee's Dumplings were pretty much standard-average; the Fish Balls however, were worth-mentioning. Some Bean Curd sheets were added to create a different types of texture. Not to the extent that such addition provides better flavor but a rather unique texture. Equally interesting was the Egg Tarts... instead of the customary flaky pastry, Leong Kee's was somewhat between biscuit and flaky pastry. It was denser than expected yet, with the flaky-buttery texture.... not that it was bad but something unusual. Their Hong Kong styled Chee Cheong Fun on the other hand, was pretty legit. The texture was alright but the real draw was the alluring Soy sauce and Chili Paste... which seemed to lighten up the whole dish. All the above dishes with 3 pax Chinese Tea... for Rm 42. 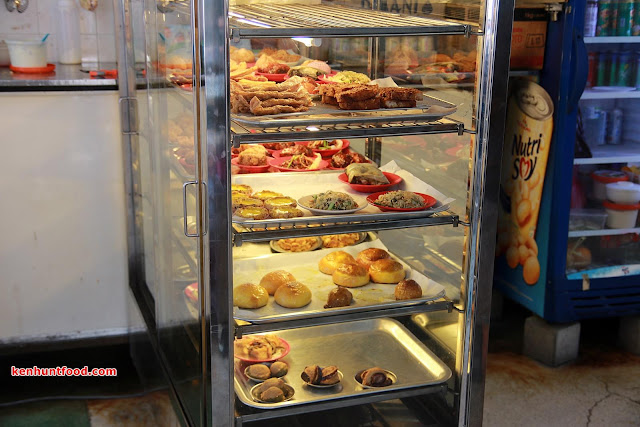 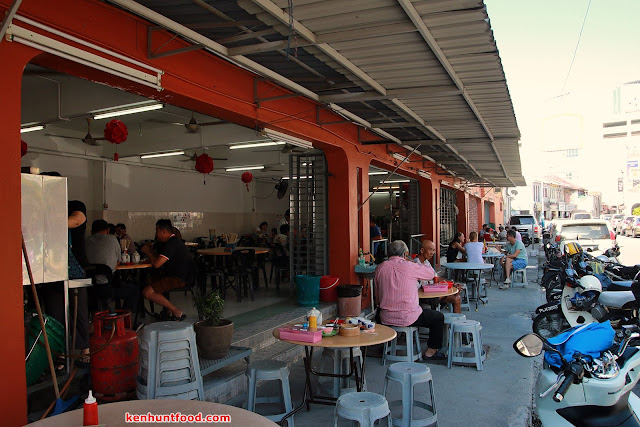 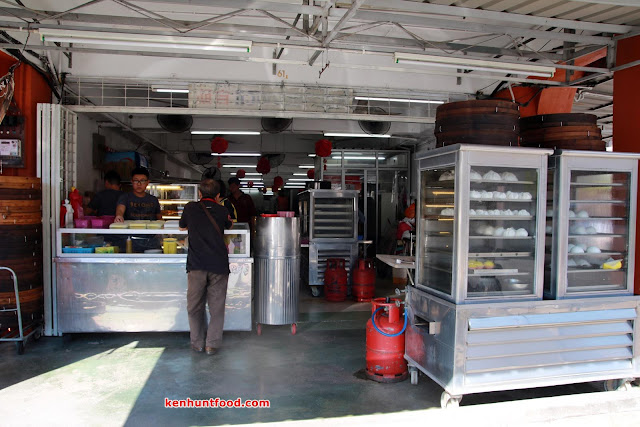 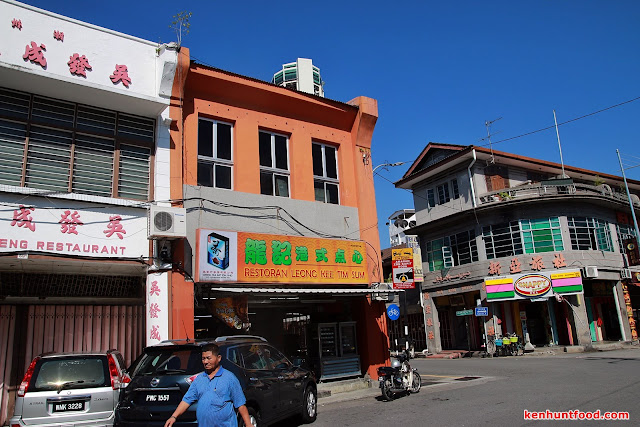