There's been a spate of new Steamboat restaurants opening in Georgetown, diners are overwhelmed with choices. Yu Pin Ji Steamboat (鱼品记)... opened its doors slightly before Chinese New Year, has been under the spotlight of many since then. One of the main reasons being the flashy, gigantic signage displayed outside the restaurant. The place offers fancy steamboat options alongside with some classic ones; the menu is China Chinese-influenced, featuring an array of Sze Chuan Spicy dishes and steamboat ingredients. Prices are on the higher side but given the fully air-conditioned space, top-notch service and generous serving portion, we thought it was worthwhile. 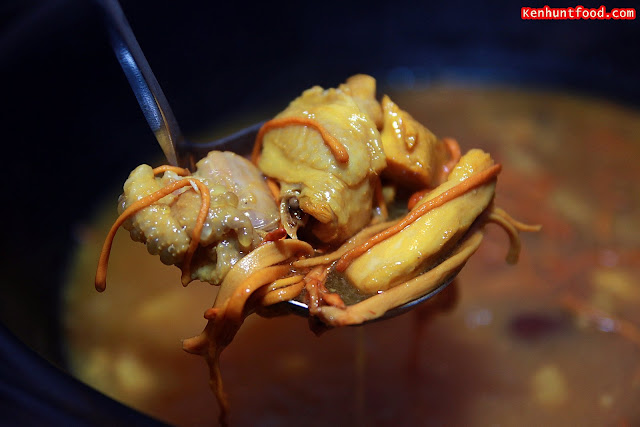 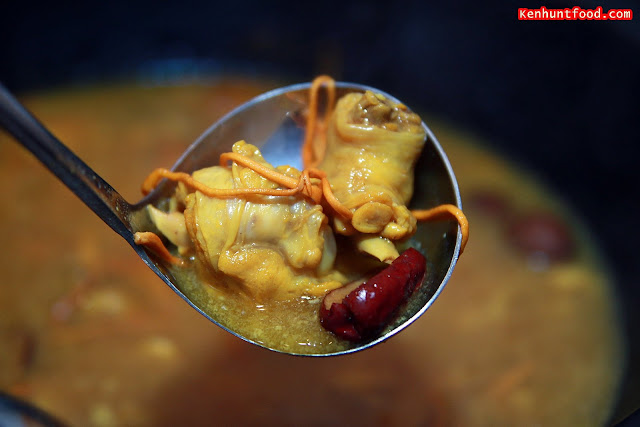 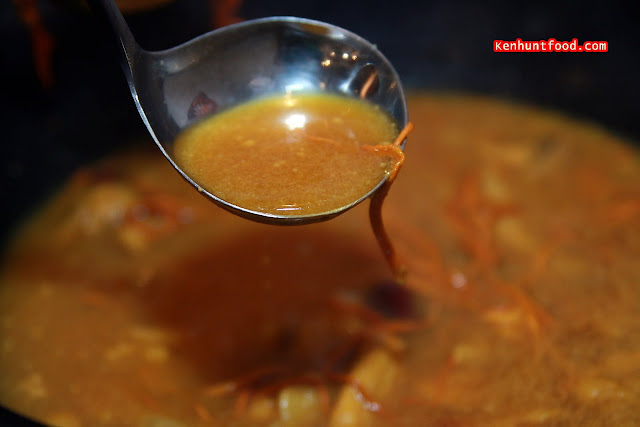 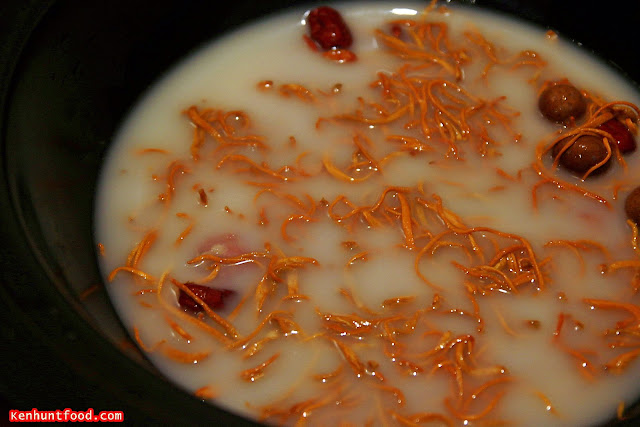 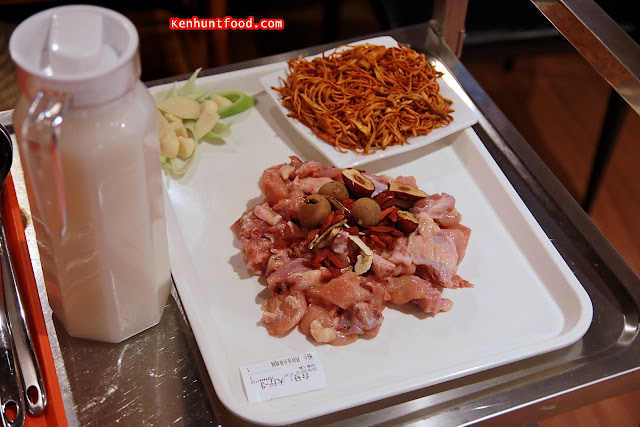 We did not try any of the Sze Chuan-influenced Hot Pot but a classic Herbal Cordyceps Chicken Pot instead. The Chicken (and Herbs) are cooked by order, within 15 minutes, the rich, flavorful Chicken Pot would be ready. The broth turns from milky white to yellow and diners waiting in anticipation will be caught in a whiff of alluring aroma of Chinese Herbs. We love how in dept the flavors were and the Chicken pieces were most delicious and tender. As we were about to finish, we requested the server to refill the Chicken broth and made it into Steamboat. For the portion, we thought the prices were well-justified. 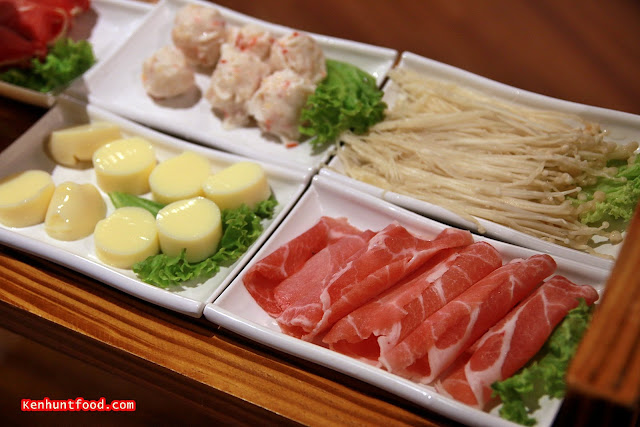 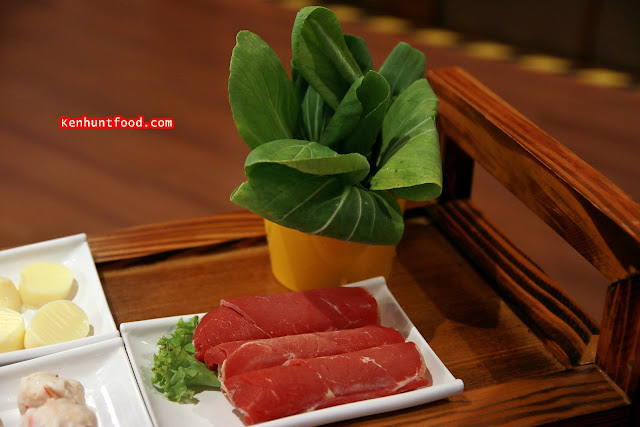 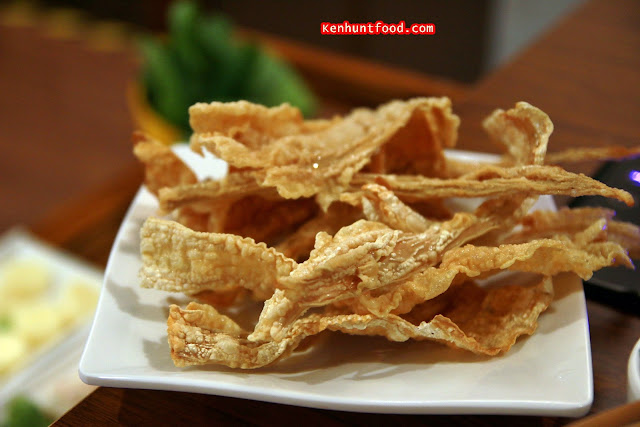 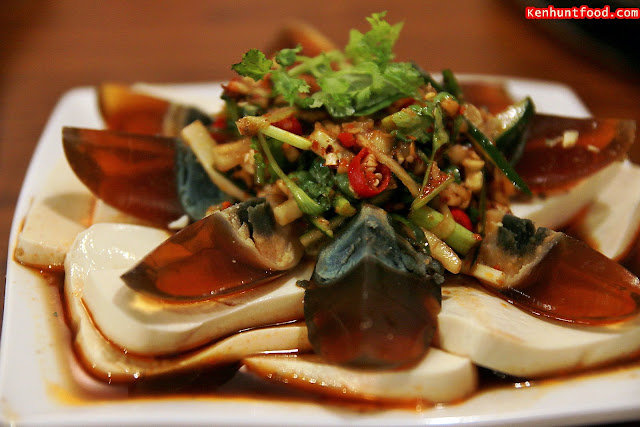 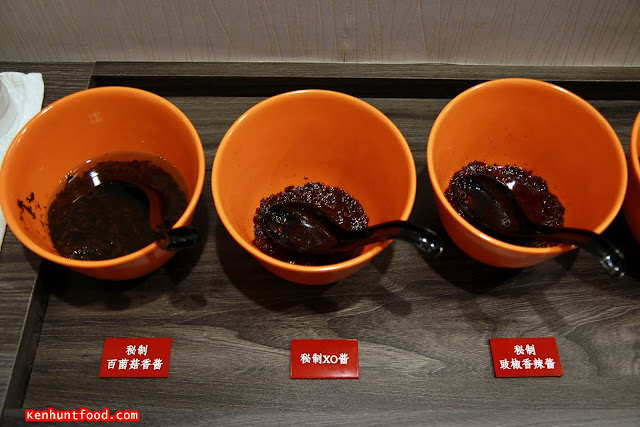 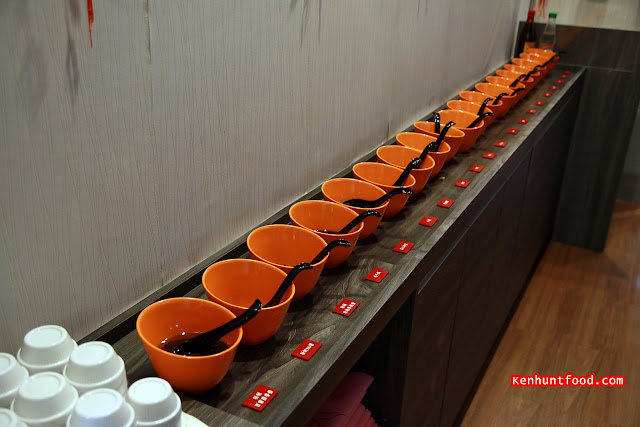 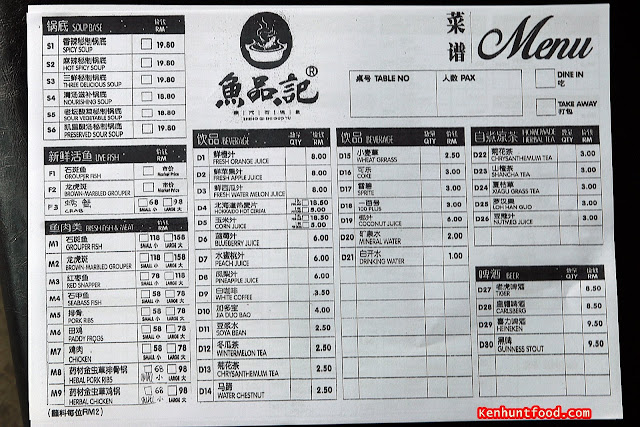 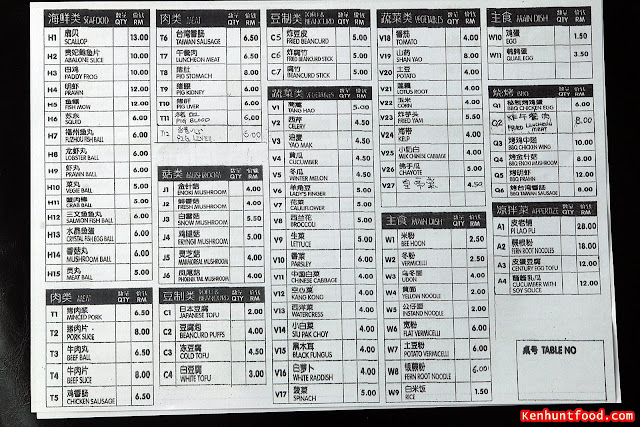 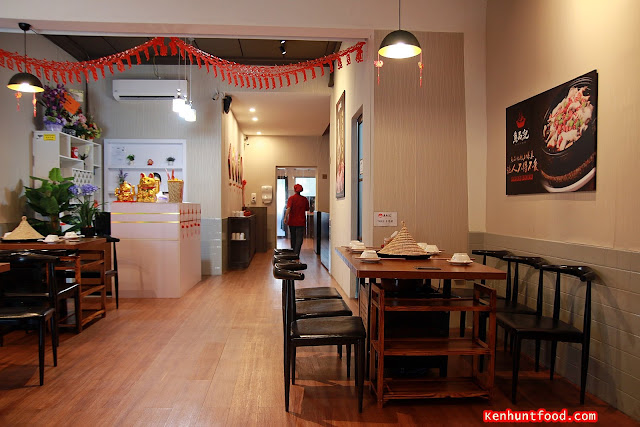 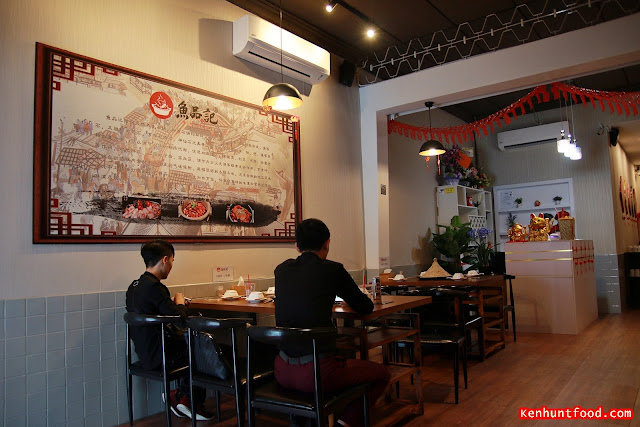 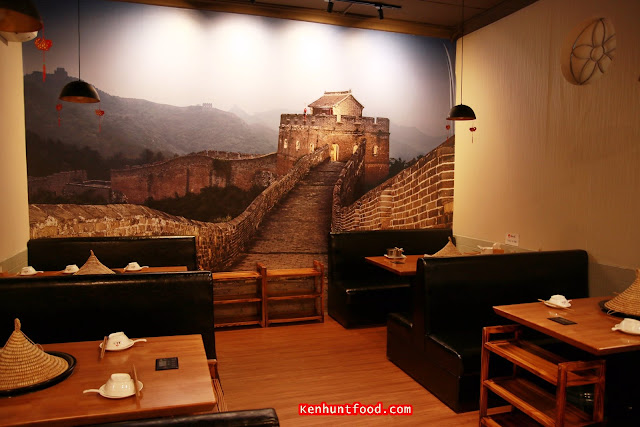 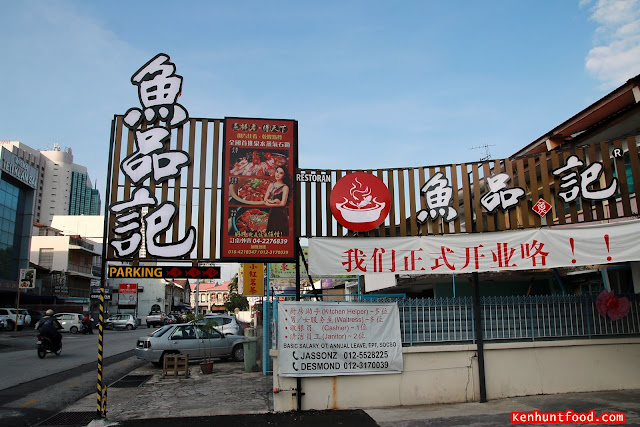 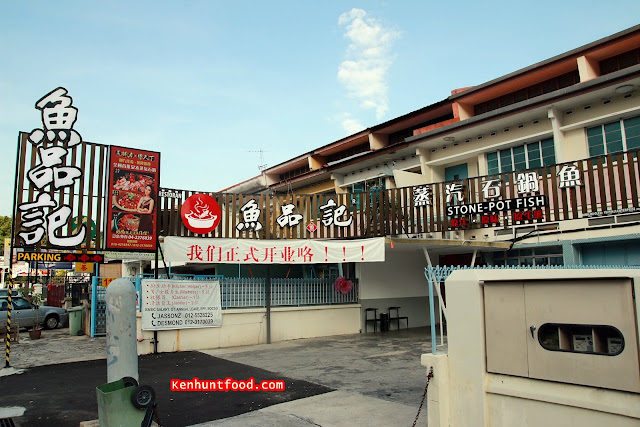