Being a steamboat-obsessed community, Penangites welcome all sorts of steamboat or hotpots; evidently seen from the forever-increasing steamboat restaurants in town. Red Stone Hotpot is one of the new members that pays homage to the tongue-numbing Sze Chuan hotpot but their concept of serving Hotpot is unusual and distinctive. Unlike its competitors, Red Stove does not serve the soup/ food as it is; instead, the Chef cooks in front of you... from scratch. Dining here is like being at a cook show. The Chef prepares the ingredients and starts the cooking process in front of the diners... from cooking until seasoning, diners get to witness the entire process. Commendable is the use of effective tools to shield the oil from spilling over to diners. The flavors are good but not mind-blowingly amazing but it is definitely a fun place to visit for the novelty experience. 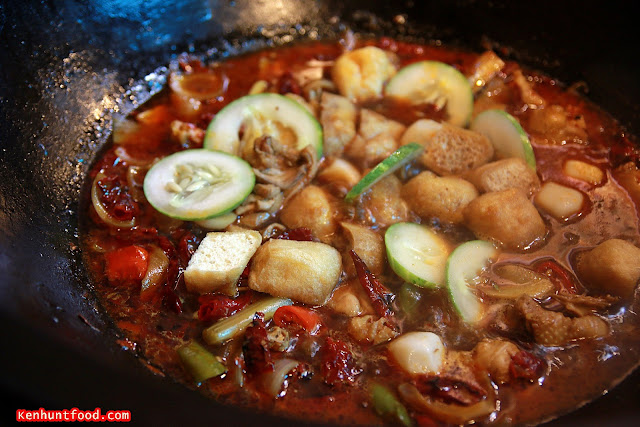 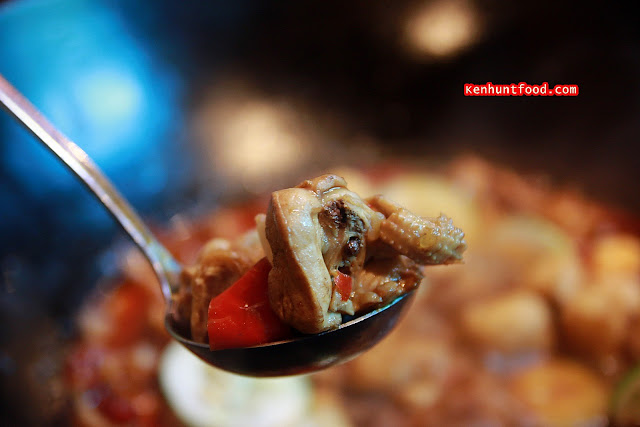 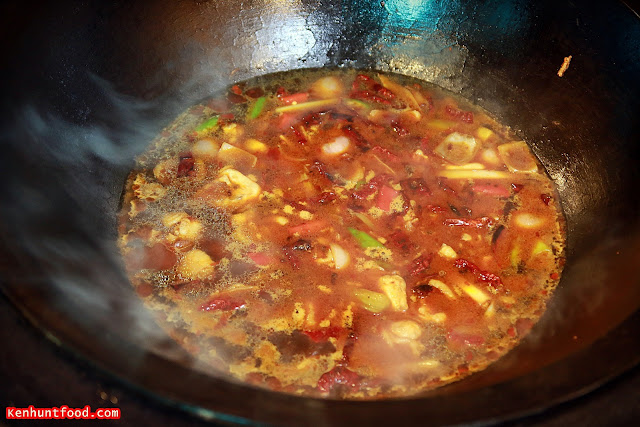 Their signature Firewood Chicken is somewhat similar to the Sze Chuan Spicy Chicken, expect to see the usual combination of Sze Chuan Peppercorns, Dried Chilies, Garlic, Shallot and Chili paste. The Chicken is then simmered for 15-20 minutes. Diners will enjoy as it is; during this time, if additional (steamboat) ingredients are desired, diners may add in (like any other usual steamboat). Meat stock can then be added if found too dried.

The flavors were bold and the seasoning was spot on. The Chicken proved to be slightly chewier than usual (perhaps as claimed- free range chicken is used in Red Stove). Diners get to customize the spiciness of the Hotpot; as for us, we had 'middle' level and we thought it was alright- with a reasonable spicy punch. Flavors were authentically Sze Chuan but we thought the 'numb' (ma) element could be stronger. It certainly reminds us of the Sze Chuan Spicy Hotpot but presented in a different way. 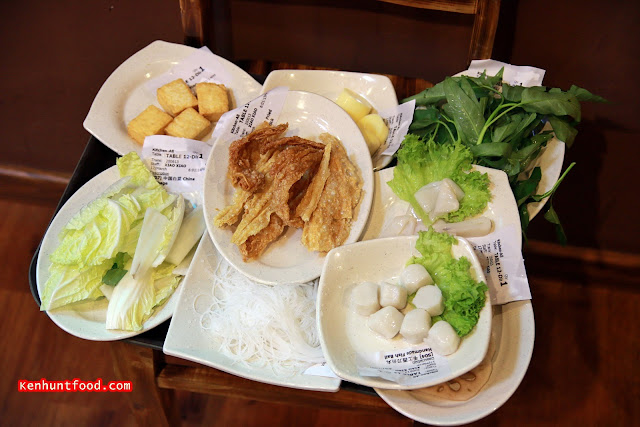 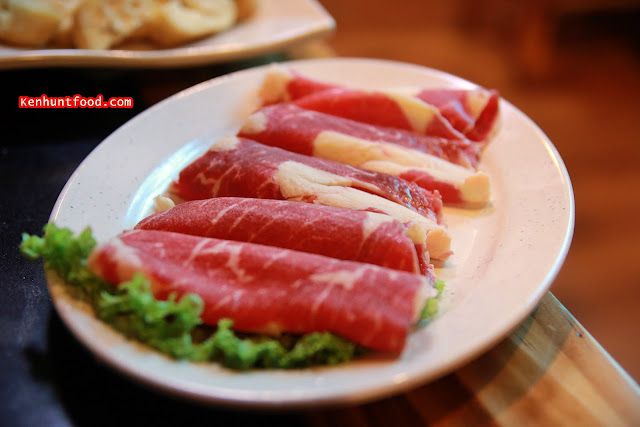 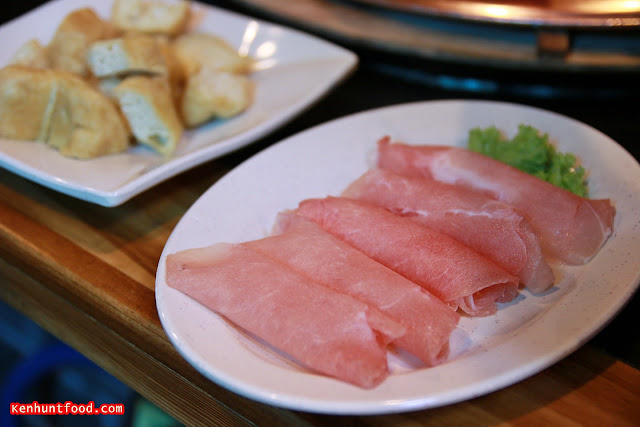 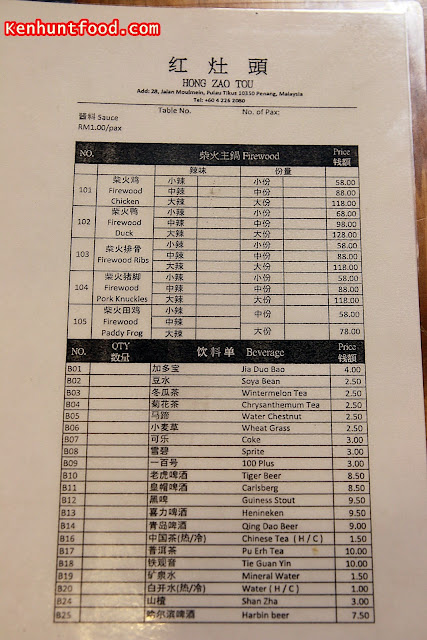 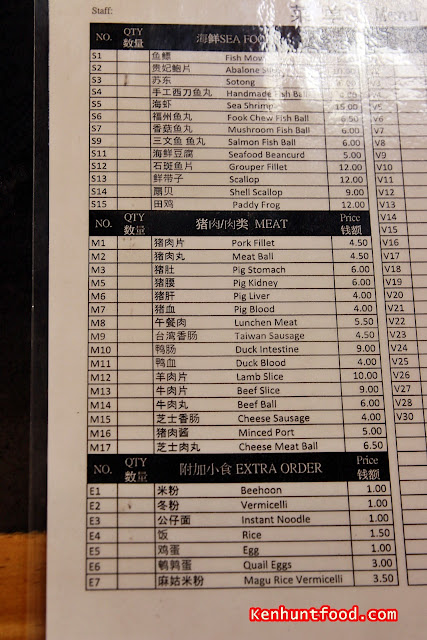 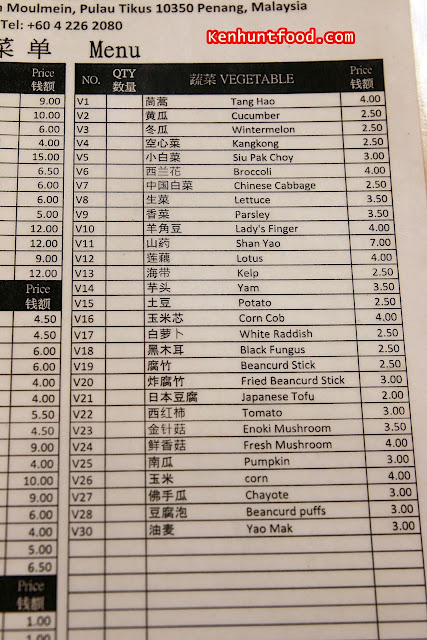 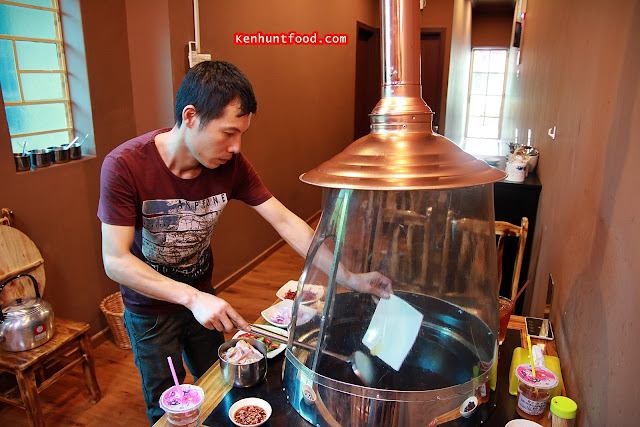 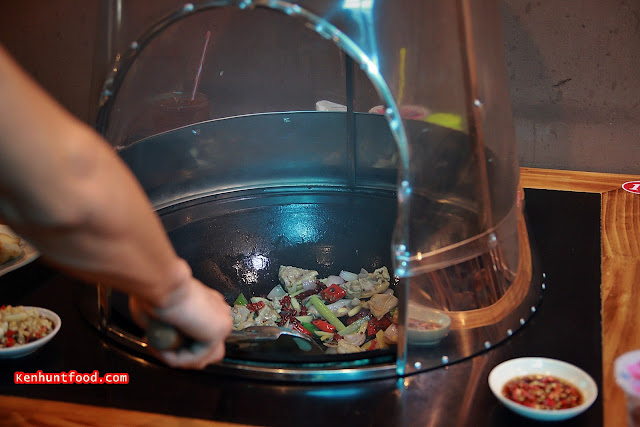 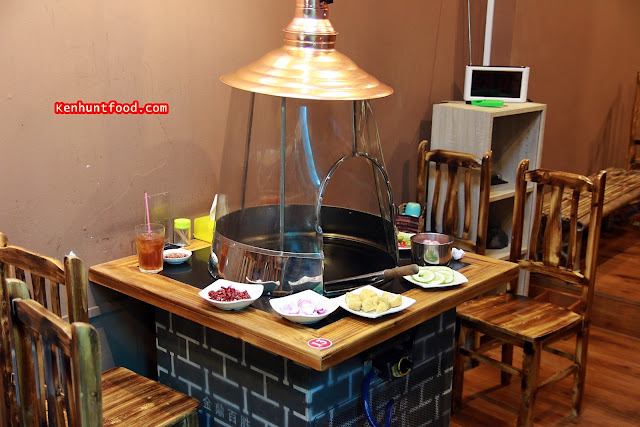 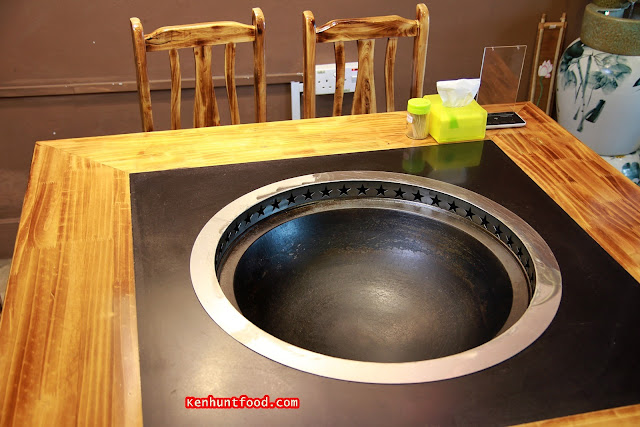 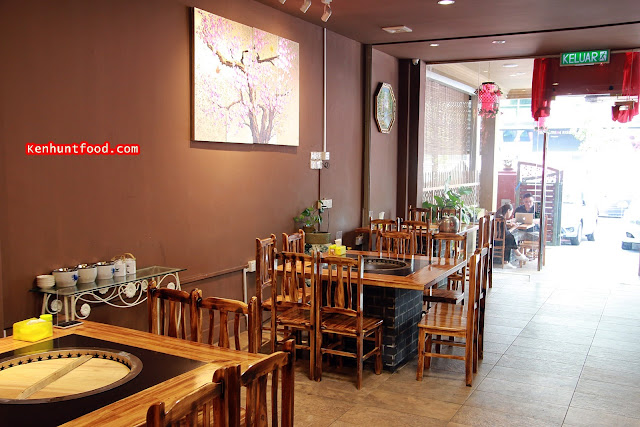 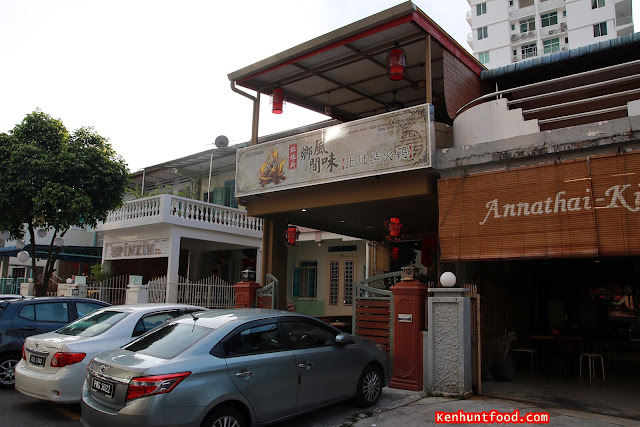