Fish Head Noodles see a gain in popularity in recent months with so many Fish Head Noodle specialists mushrooming in town and the newly introduced Milky variant seems to be well-received by Penangites either (it was not common earlier ago). JJ Fish Head Noodle Station seems to be catering well for the free industrial zone workers, especially during lunch hours; it occupies a corner lot of the newly built shop houses behind PISA Corner (an area right next to Golden Triangle). There are ample parking space available in the vicinity but the fact that they place does not come with any air-conditioners may frustrate the heat-intolerant. They have a vast selection of Fish Head Noodle-inspired dishes (noodles are not the only option here) but we thought the prices are not as wallet-friendly as we would have hoped. After trying a few of dishes of theirs, we thought they were indifferent to those hawker stalls selling Fish Head Noodles in the neighborhood and a trip dedicated to the place is unnecessary. 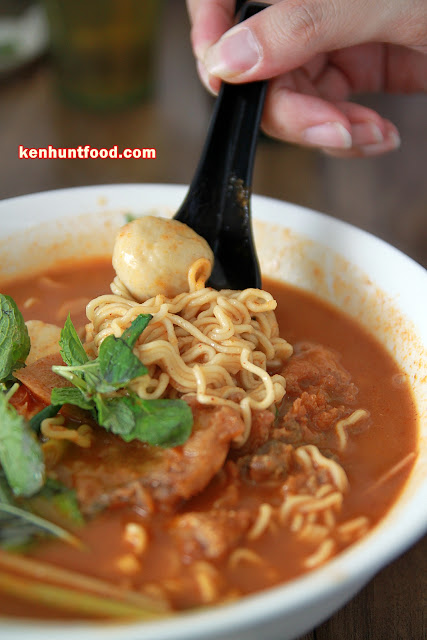 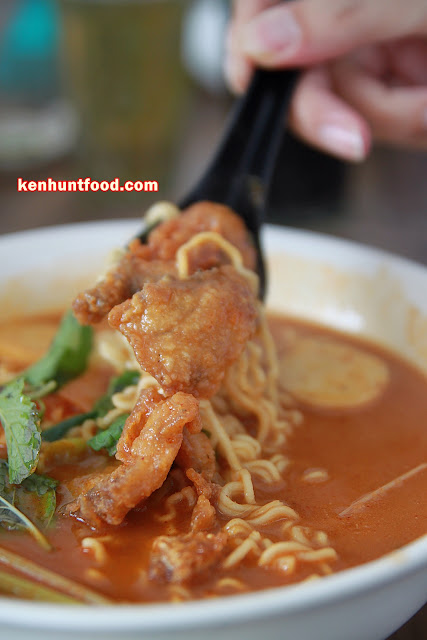 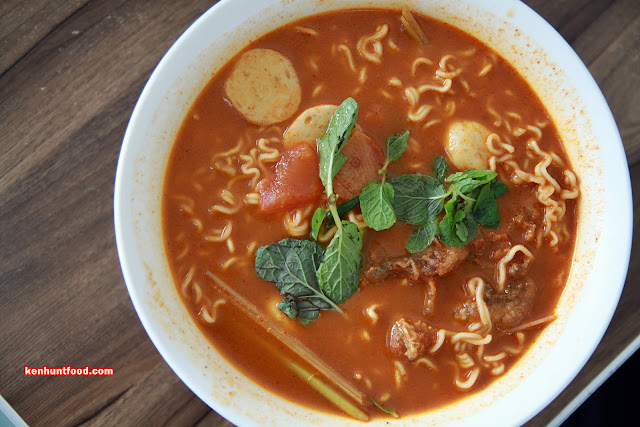 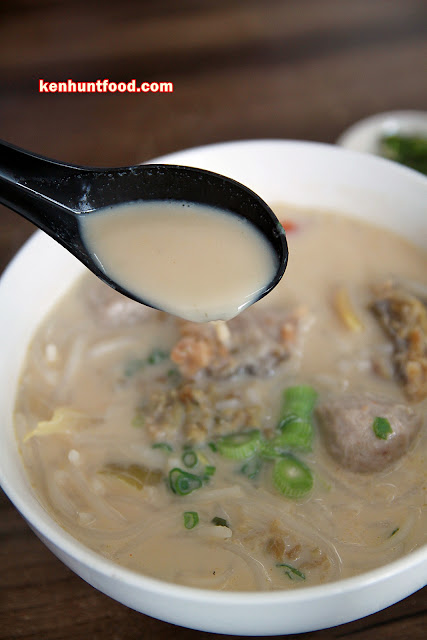 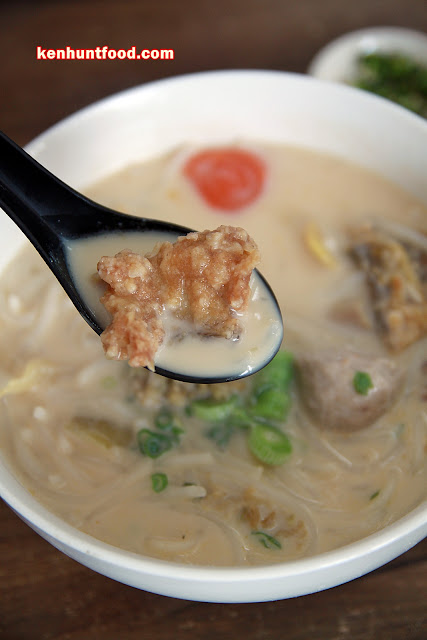 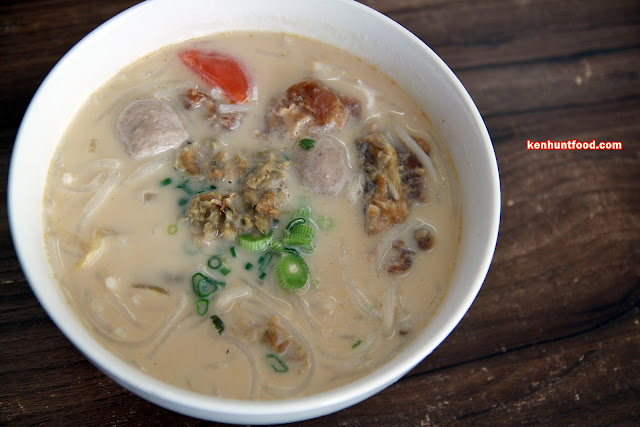 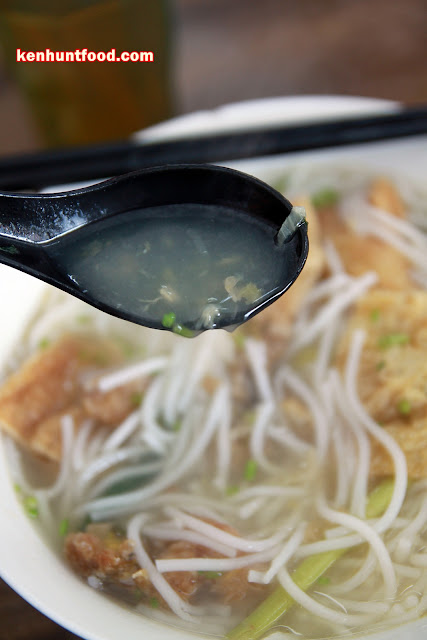 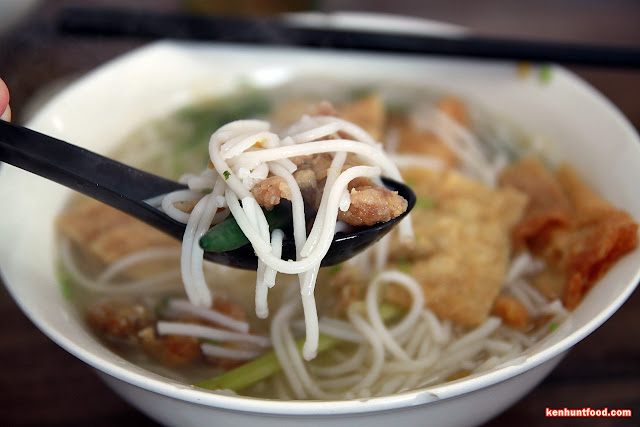 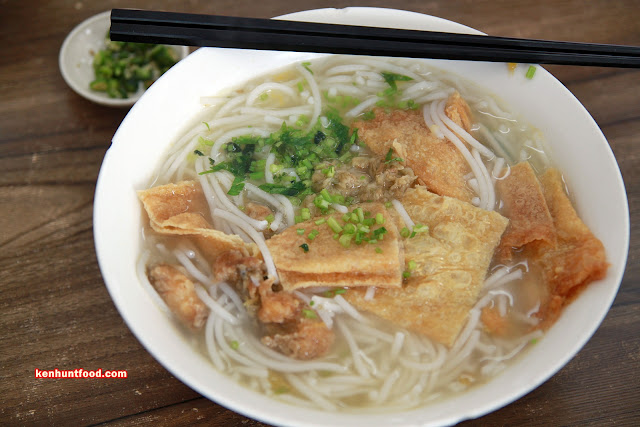 Fried Fish in Milky Soup is probably one of the best sellers in JJ Fish Head Noodle Station, my colleague had that and I was told that it was alright, not particularly toothsome. Another variant would be Spicy and Sour Soup with Chinese Pickled Mustard and Bird's Eye Chili included in the soup. It sure comes in a monstrous portion but the flavor did not shine. It possessed the quintessential acidic tilt but the spiciness and salinity were not sufficient. We thought it was rather bland and struggled to finish it. Tom Yum, on the other hand, may be a better option. The soup was thick, hot and appetizing; seemingly more promising compared to the former variants. Anyway, none of them excite us and we have had better ones. 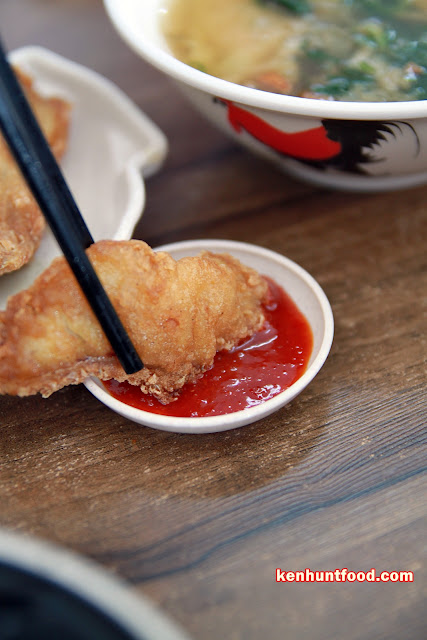 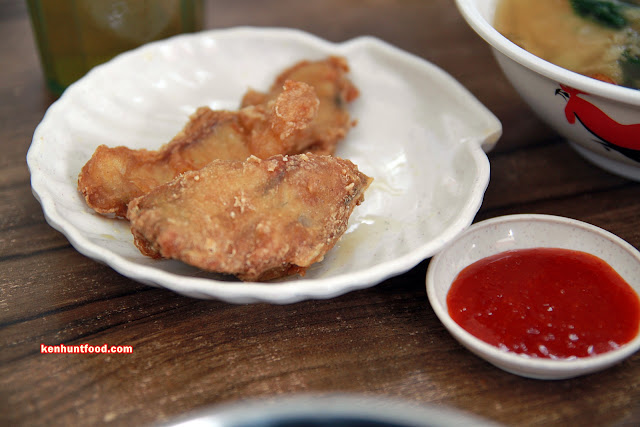 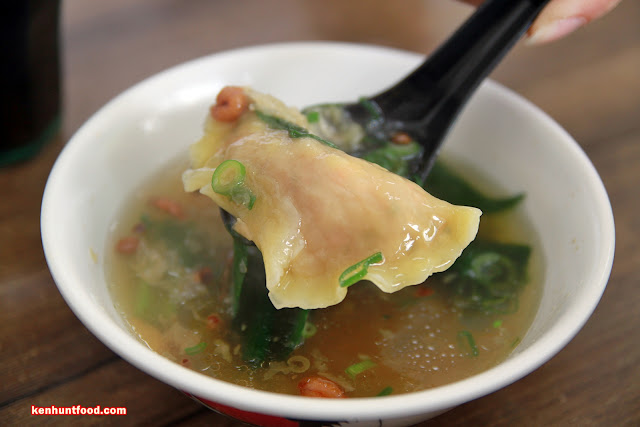 We had some extra sides as well but we did not seem to enjoy them much. The Fried Fish Fillets were a misnomer. Understood from its name, it should be fillet but there were bones in the "fillets" and thus, we did not think these "fillets" fit the definition. Taste-wise, was disappointingly average and the batter was mediocre. A more comforting option would be Dumpling Soup (but might not be a wiser choice), the Dumplings presented a pinkish hue in the middle. I was too afraid to have a bite, in the fear that the meat filling was undercooked but the owner reassured that it was fully cooked. No, I did not have the courage to try in the end. 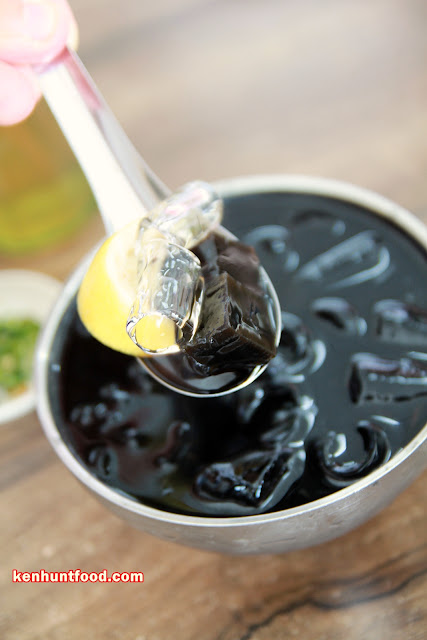 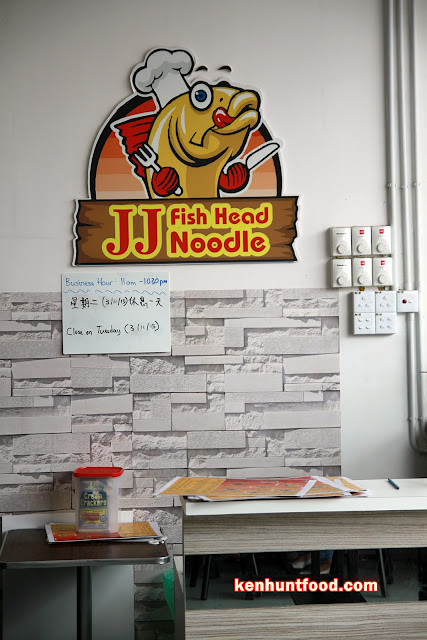 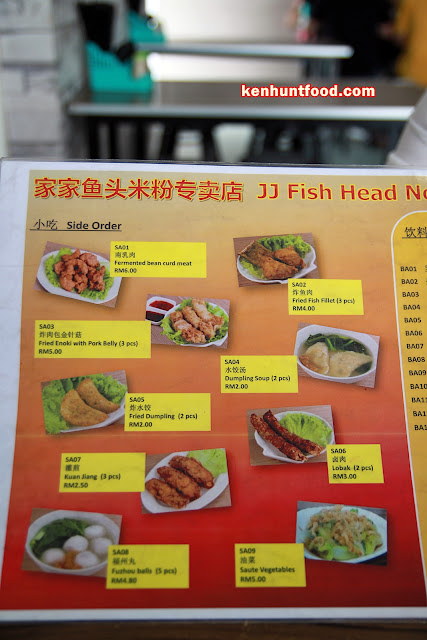 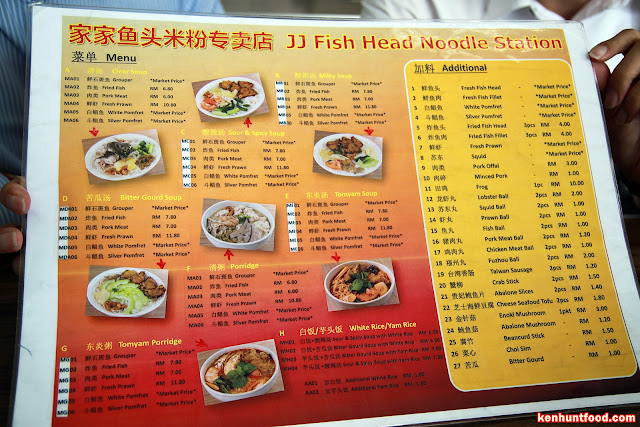 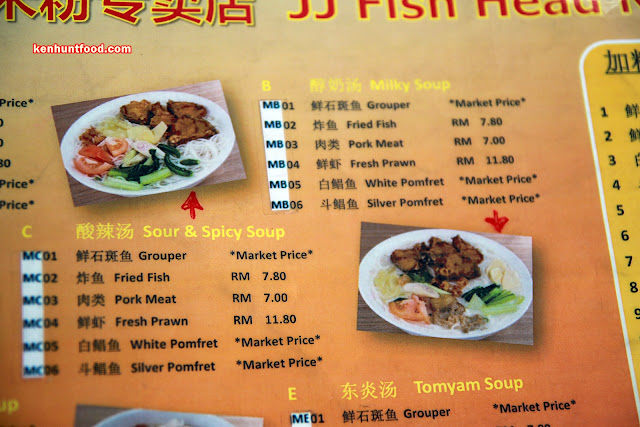 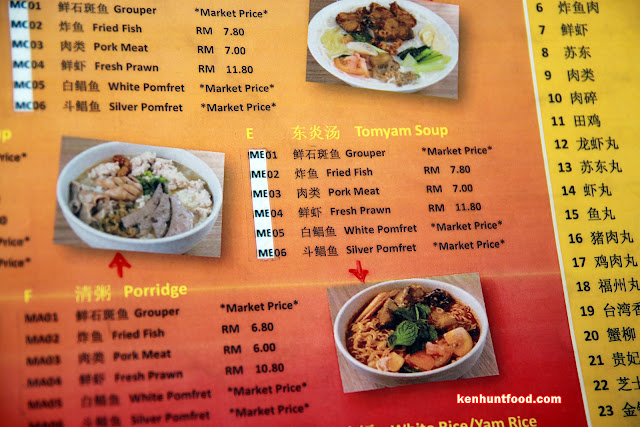 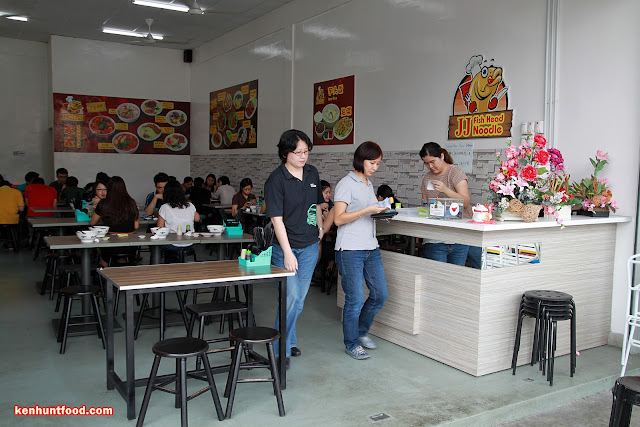 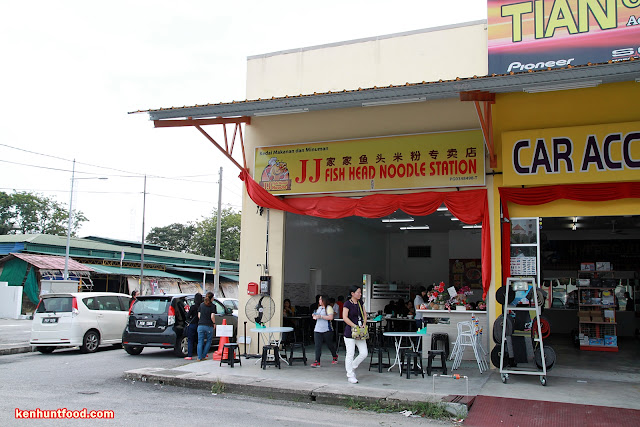