The now defunct restaurant "The Sire Museum Restaurant" at King Street has turned into a new cafe that embodies not only Western dishes but some Asian delights as well. It is quite apparent that the cafe attempts to cater to the needs of office workers nearby; the prices shown on menu either include a starter or a drink or both. The place is spacious with natural light floods in through the raised ceiling, bestowing a warm and relaxed vibe. While we were not blown away by the food quality but both of us (my partner in crime) agreed that the place has the perfect setting for friends to catch up. 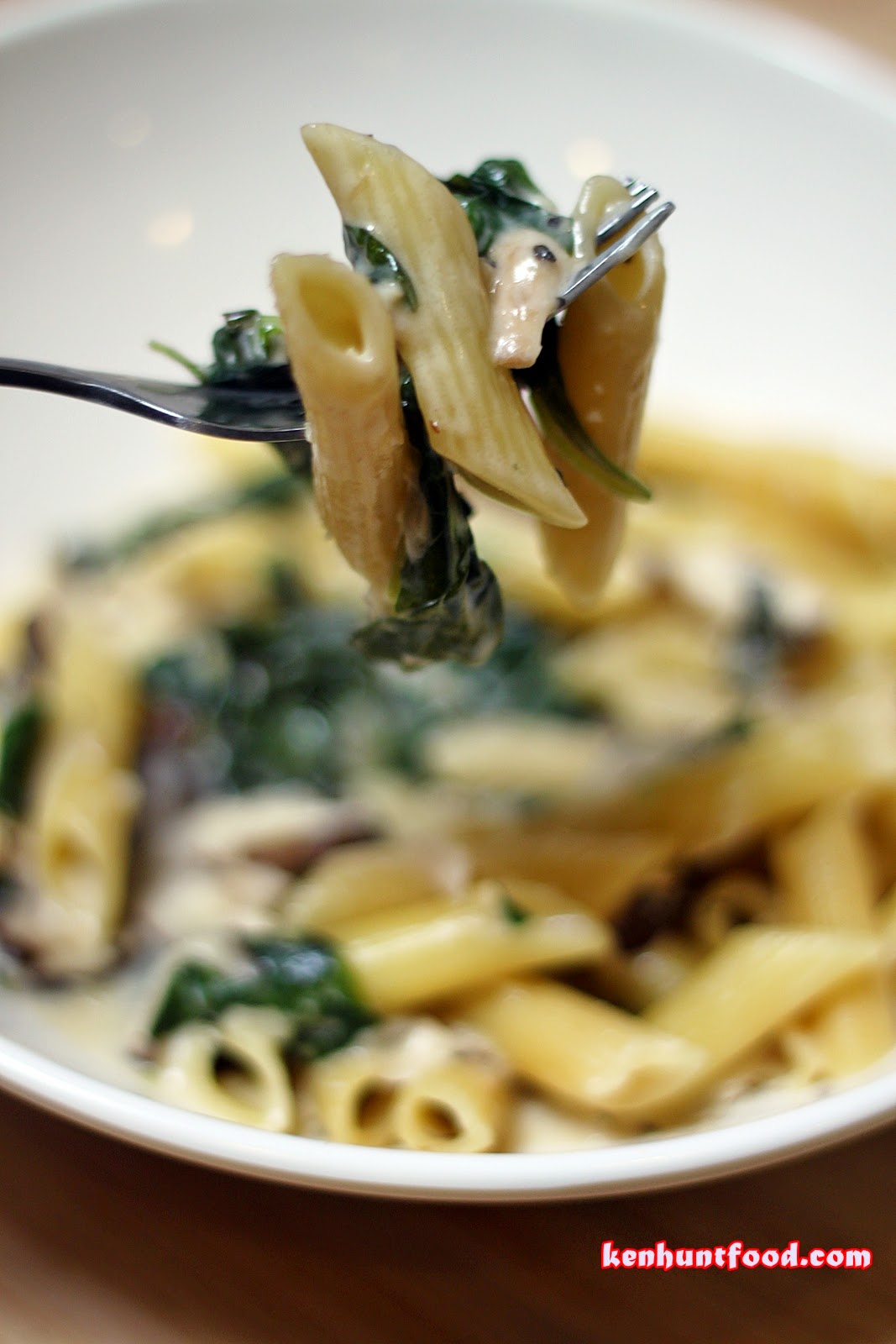 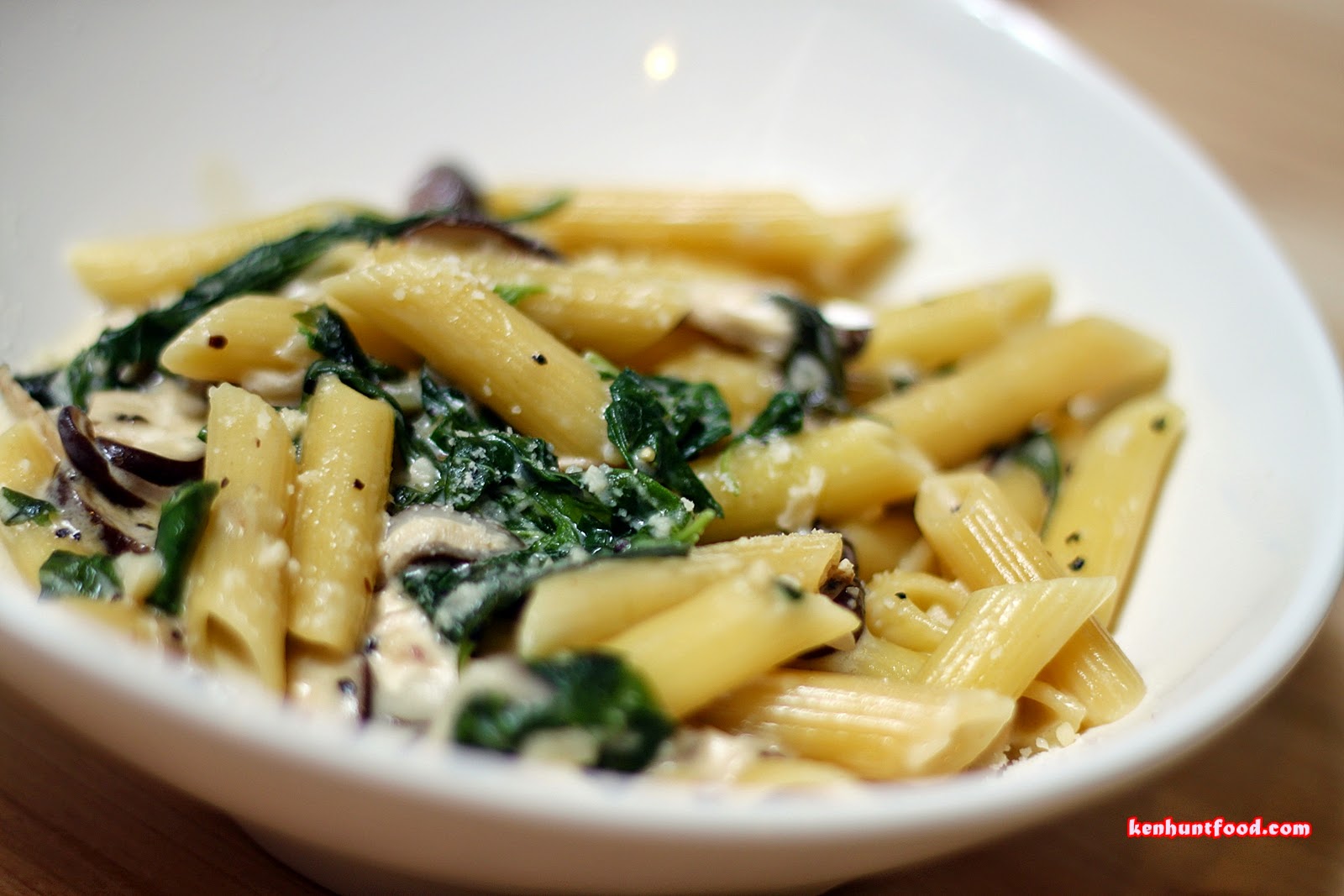 One of the signature dishes at Mess Hall- Le Penne with Spinach and Mushroom (Rm 15.30) is safe bet. The Penne was beautifully cooked and the entire dish was deftly seasoned. A handful of fresh Spinach was tossed in as well as some sliced Fresh Shitake Mushrooms with a touch of Cheese Powder. The sauce was not overly creamy nor cheesy; hardcore cream sauce fans might argue that the sauce could be improperly done but it was perfectly alright for me. It could be better with some meat or fish, to give the dish a more layered dimension or the dish might be too flat. 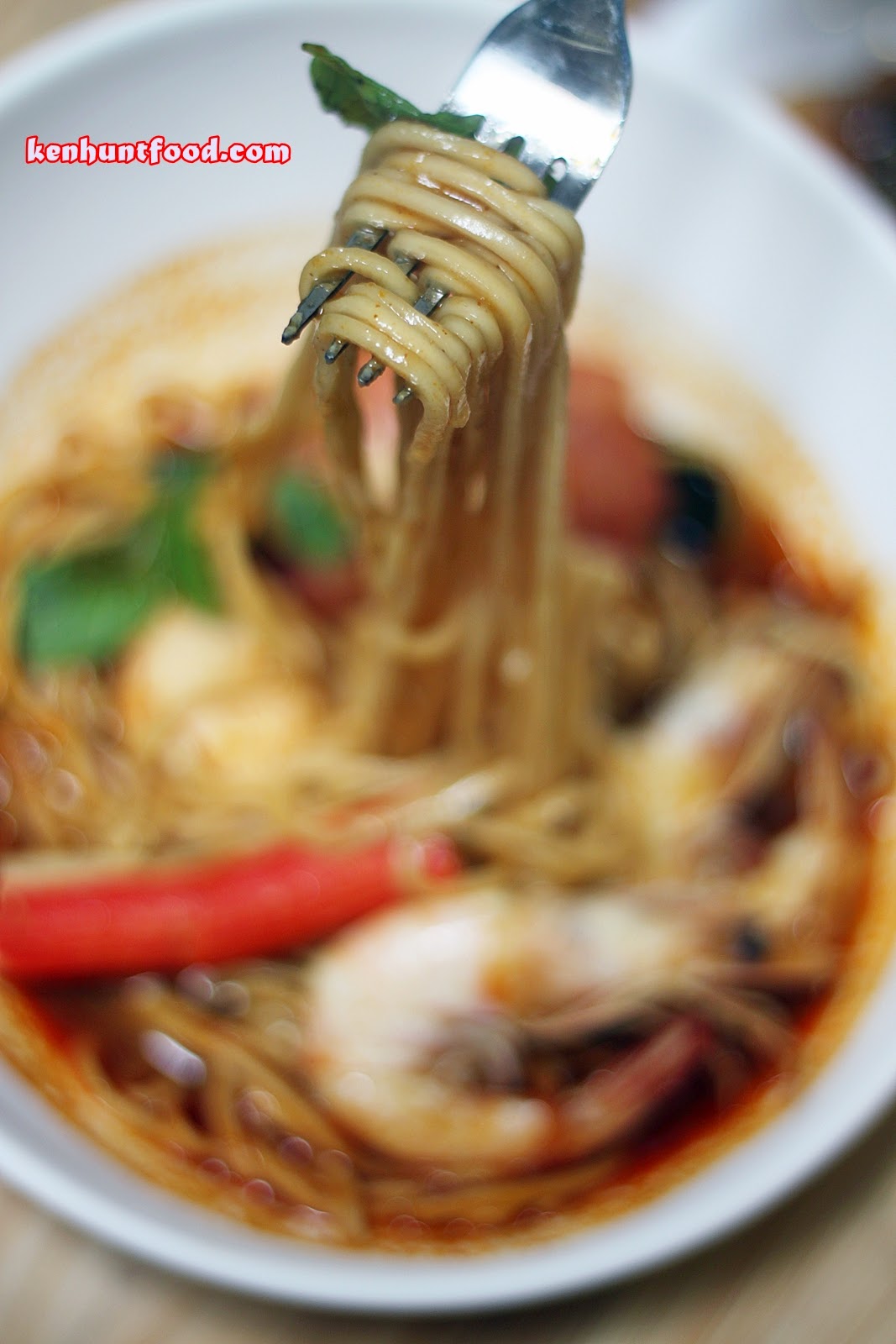 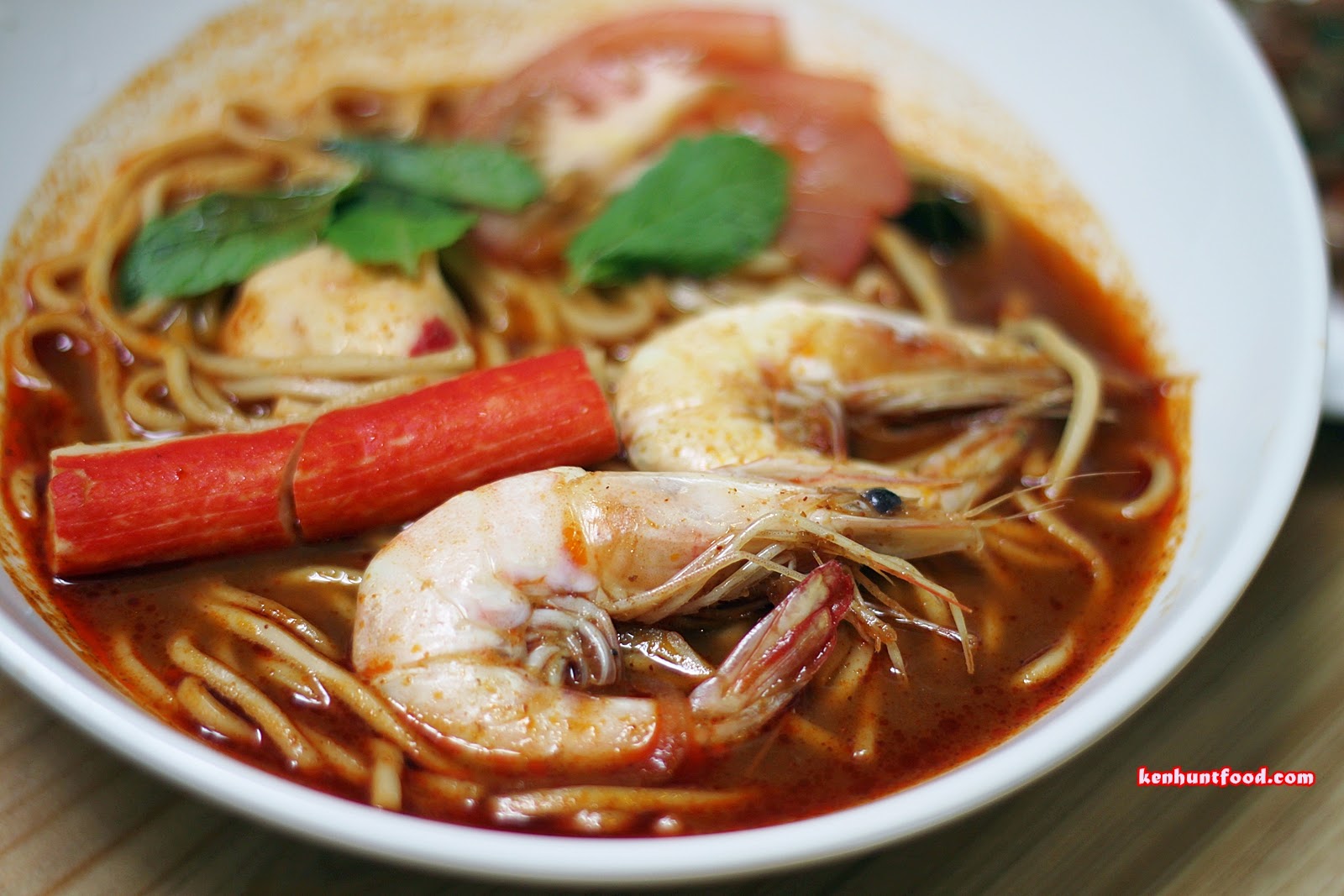 Thai Shrimp Tom Yum Ramen (Rm 14.90) did not resonate with us. We were perfectly okay with the quality but we had issues with the bowl. It uses the exact bowl as the pasta dish (a tilt-slide bowl) but as a result of that, the amount of Tom Yum soup was being compromised. It was almost like semi-dry version of Tom Yum. The soup has the quintessential acidic with a strong chili heat, though slightly greasier to our liking. The Noodles, on the other hand, were disappointingly average, flavors were not able to enter into the noodles, as though both were being served separately. Not really a big problem on the noodles but yes, there is a need to change the bowl away. 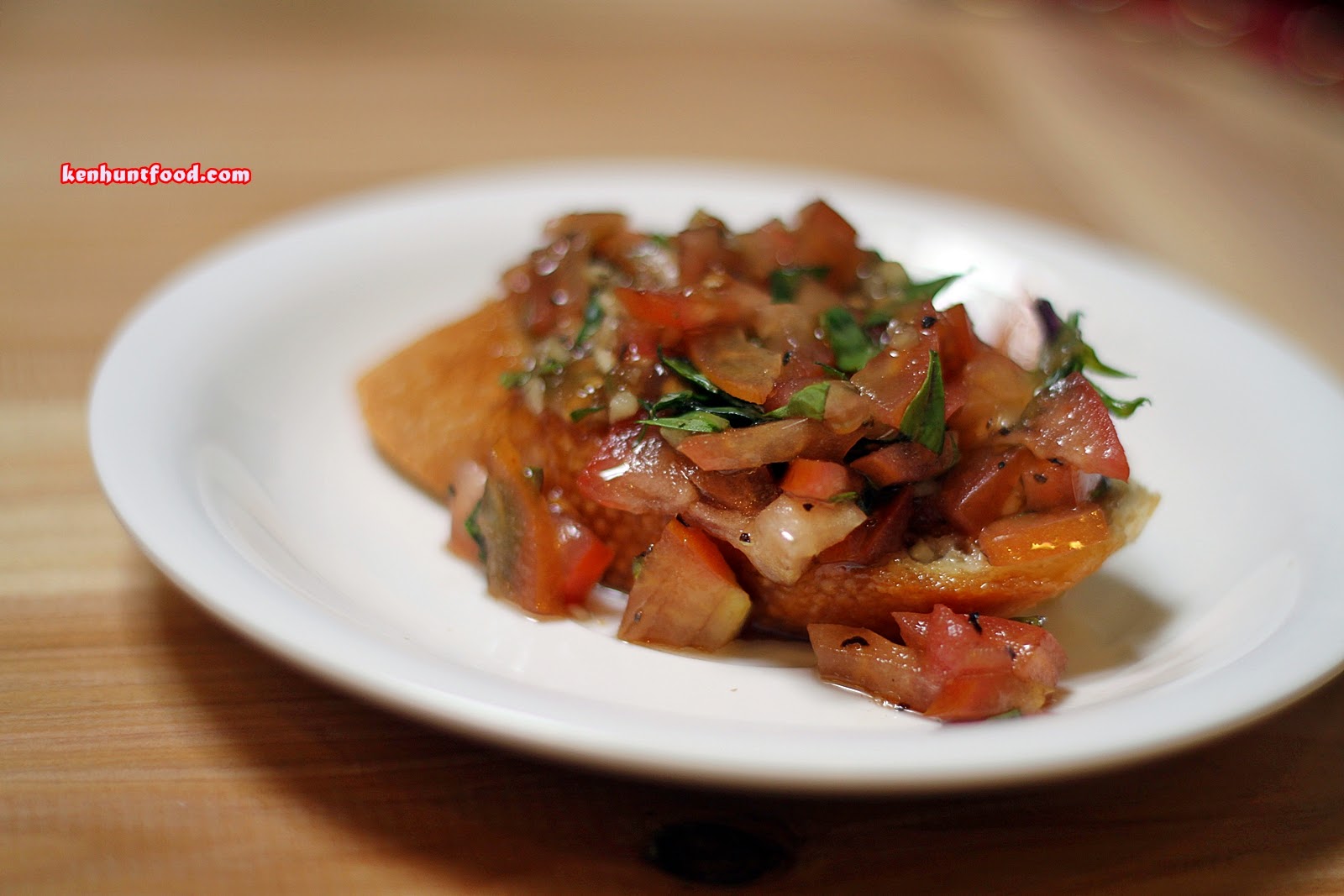 A complimentary Bruschetta that comes together with the Penne set; generous amount of chopped Tomatoes and Basils atop of a slice of French Baguette. The Tomatoes were fresh with a nice tangy acidic tilt while the Basils added a touch of herbaceous aroma to it. However, I thought the Baguette was somewhat too dry and stale to my liking, it lacked of a crunch. 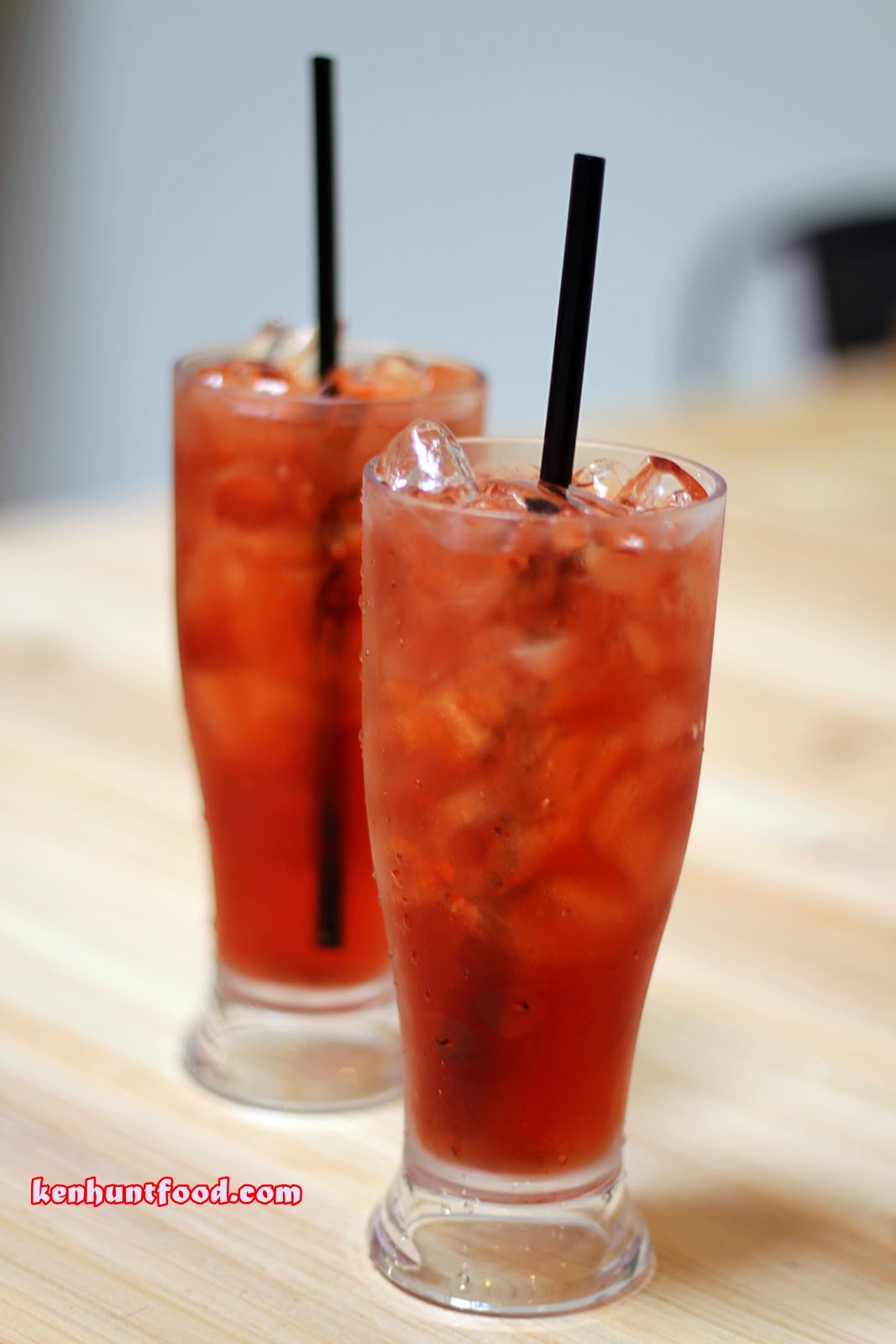 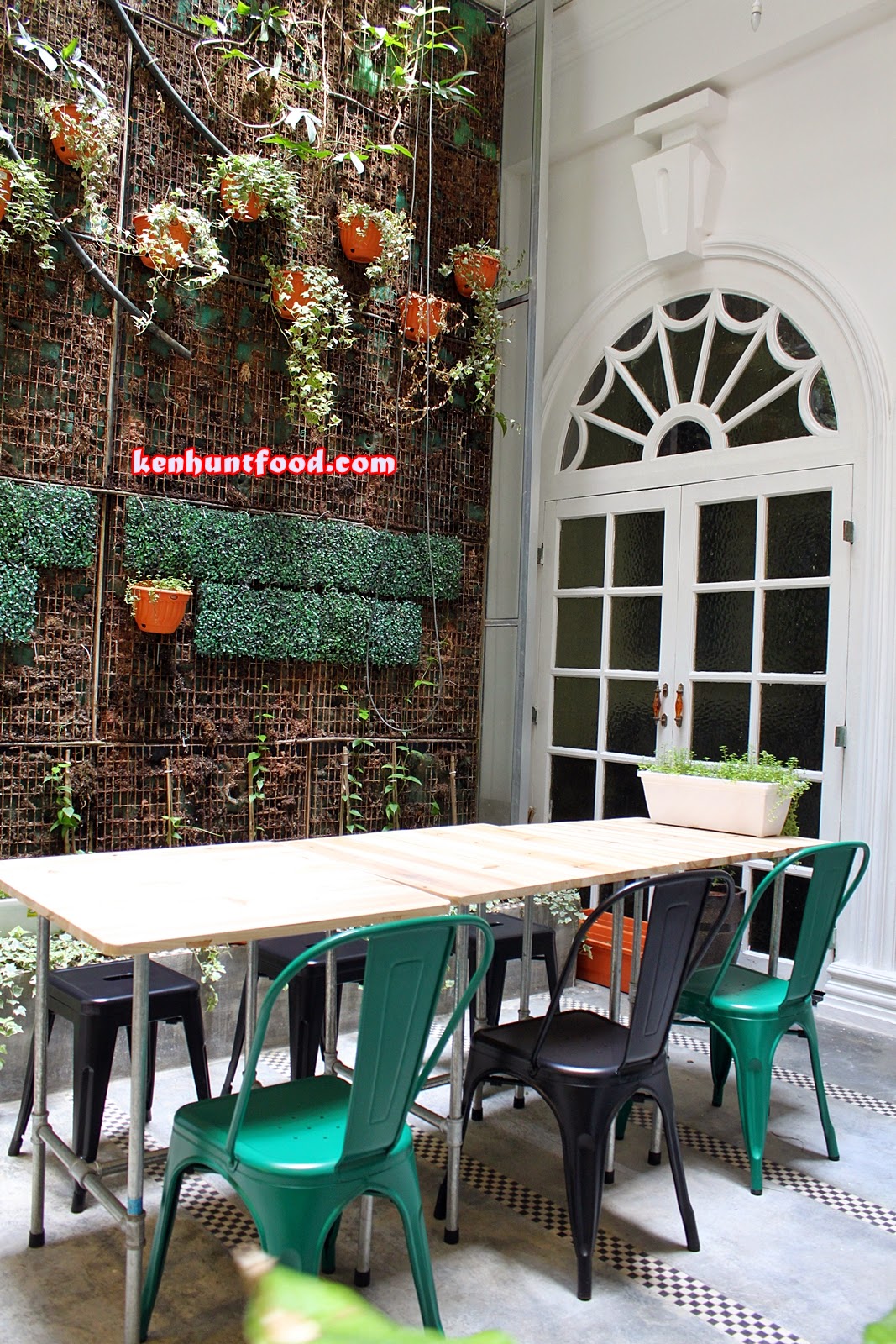 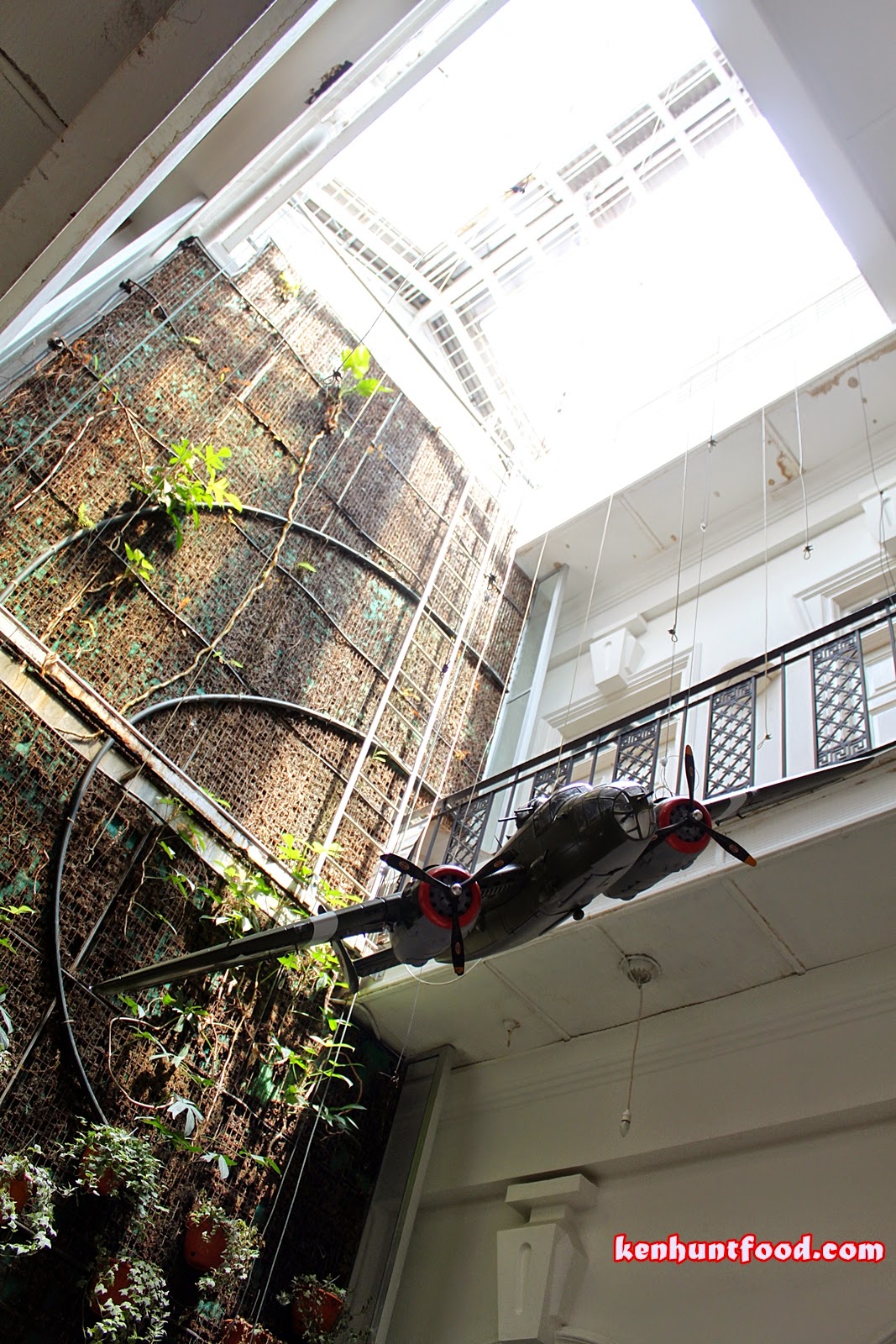 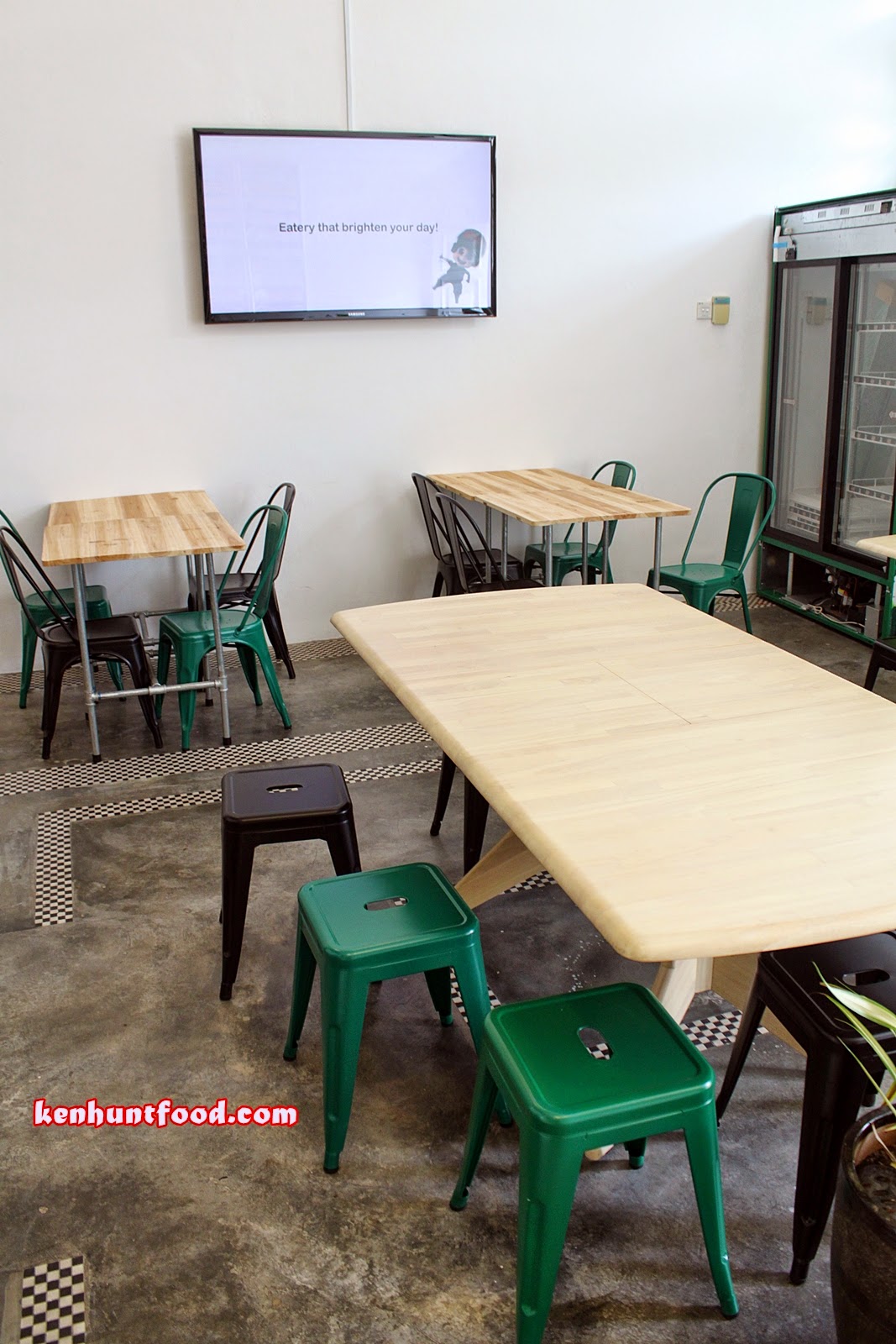 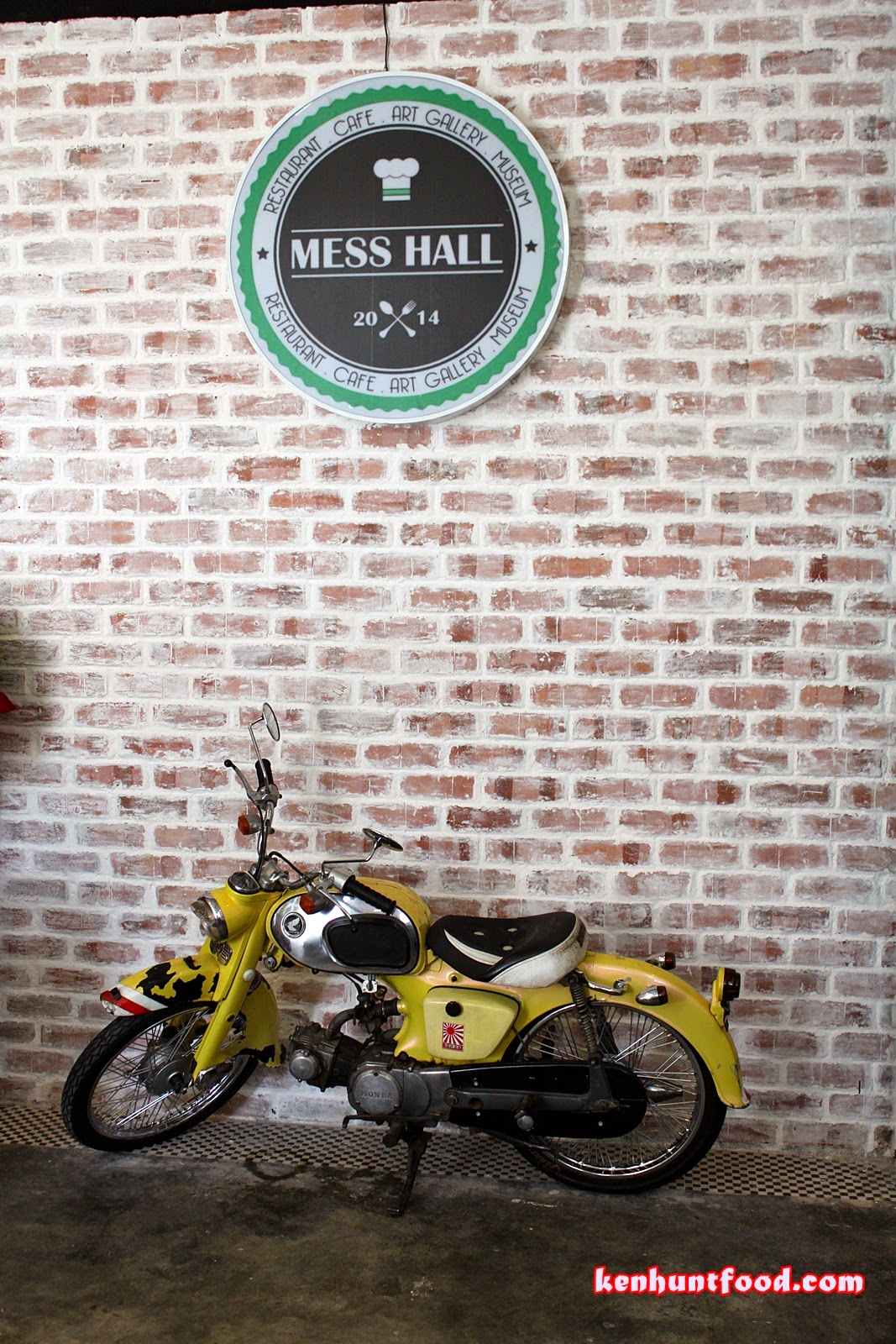 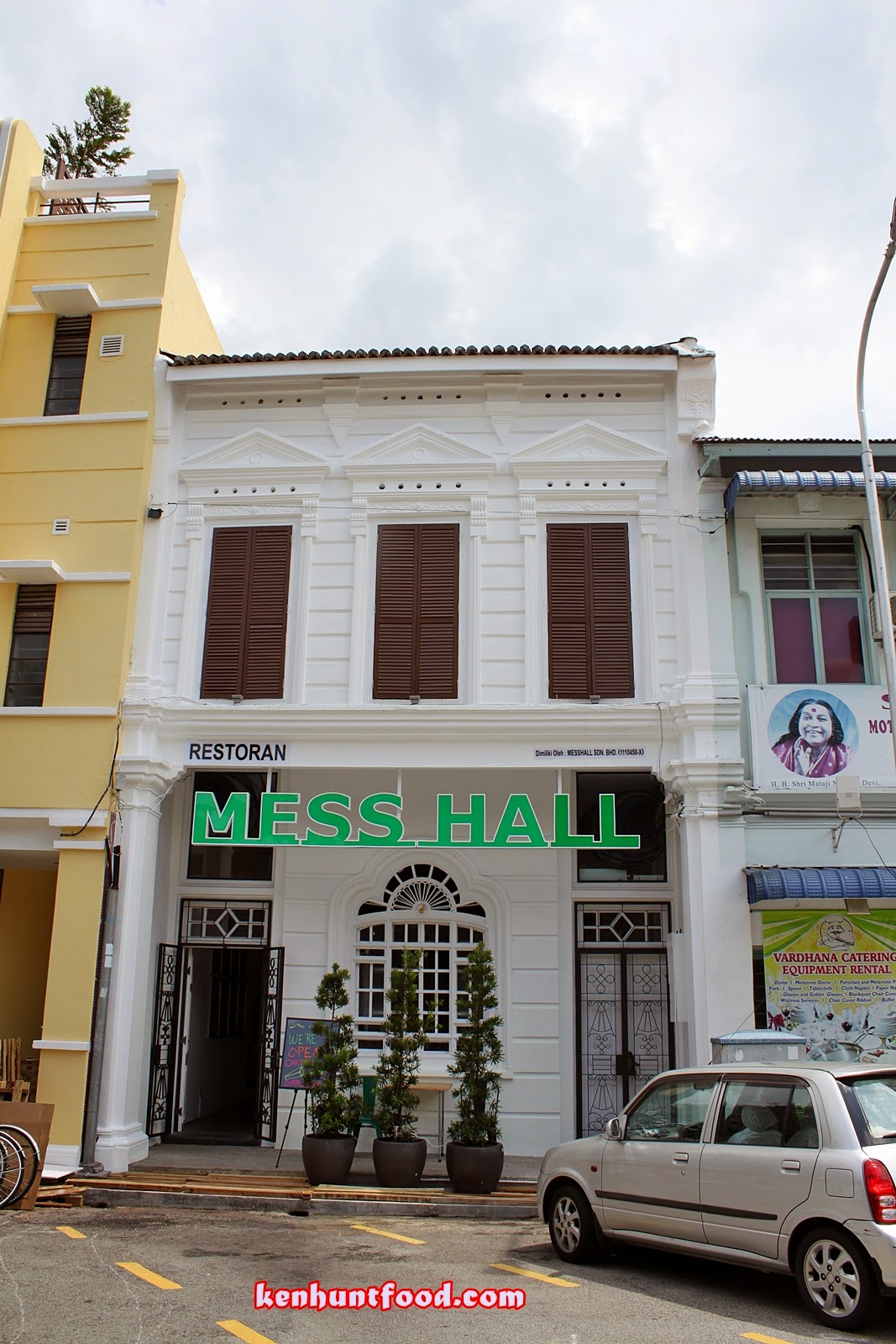 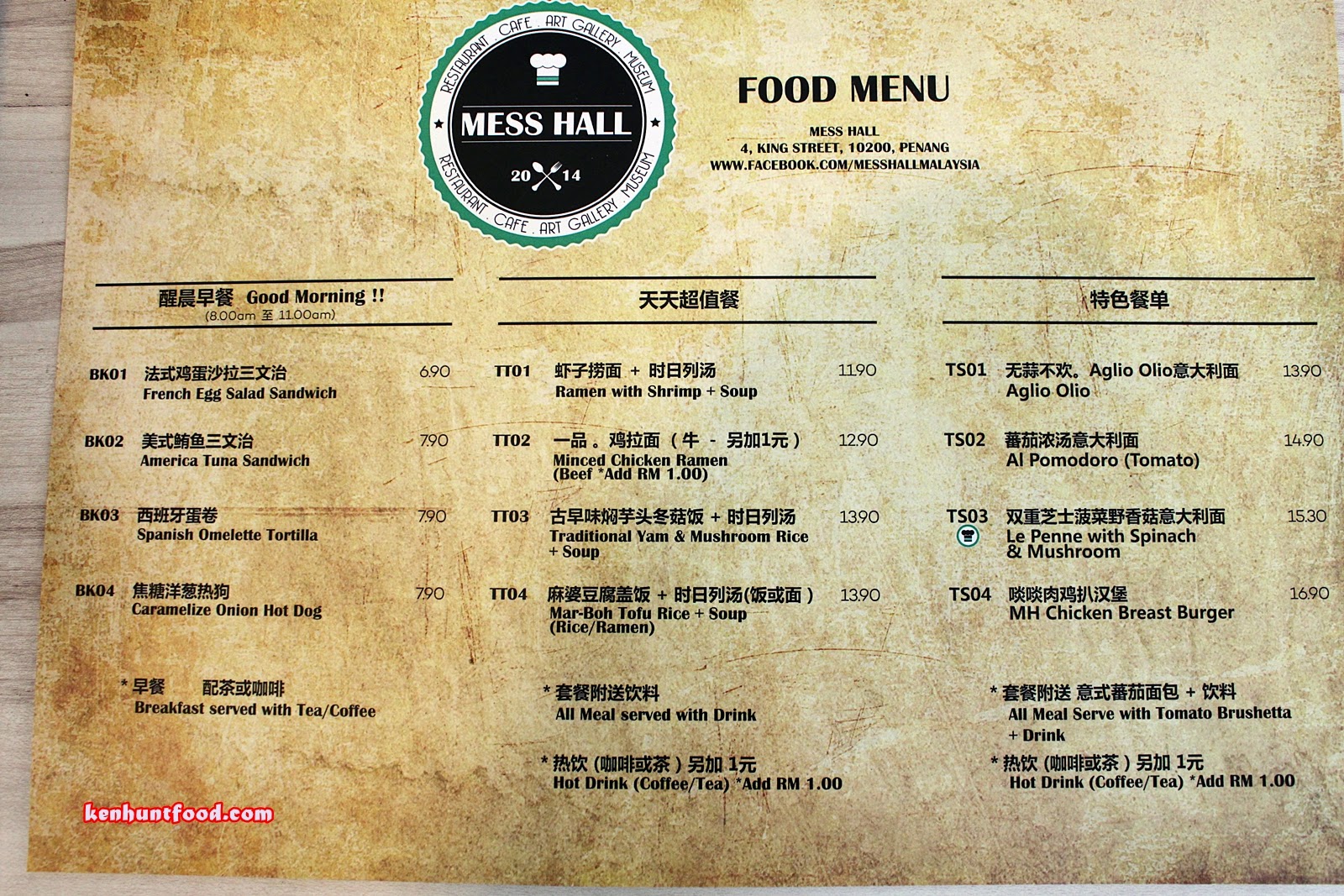 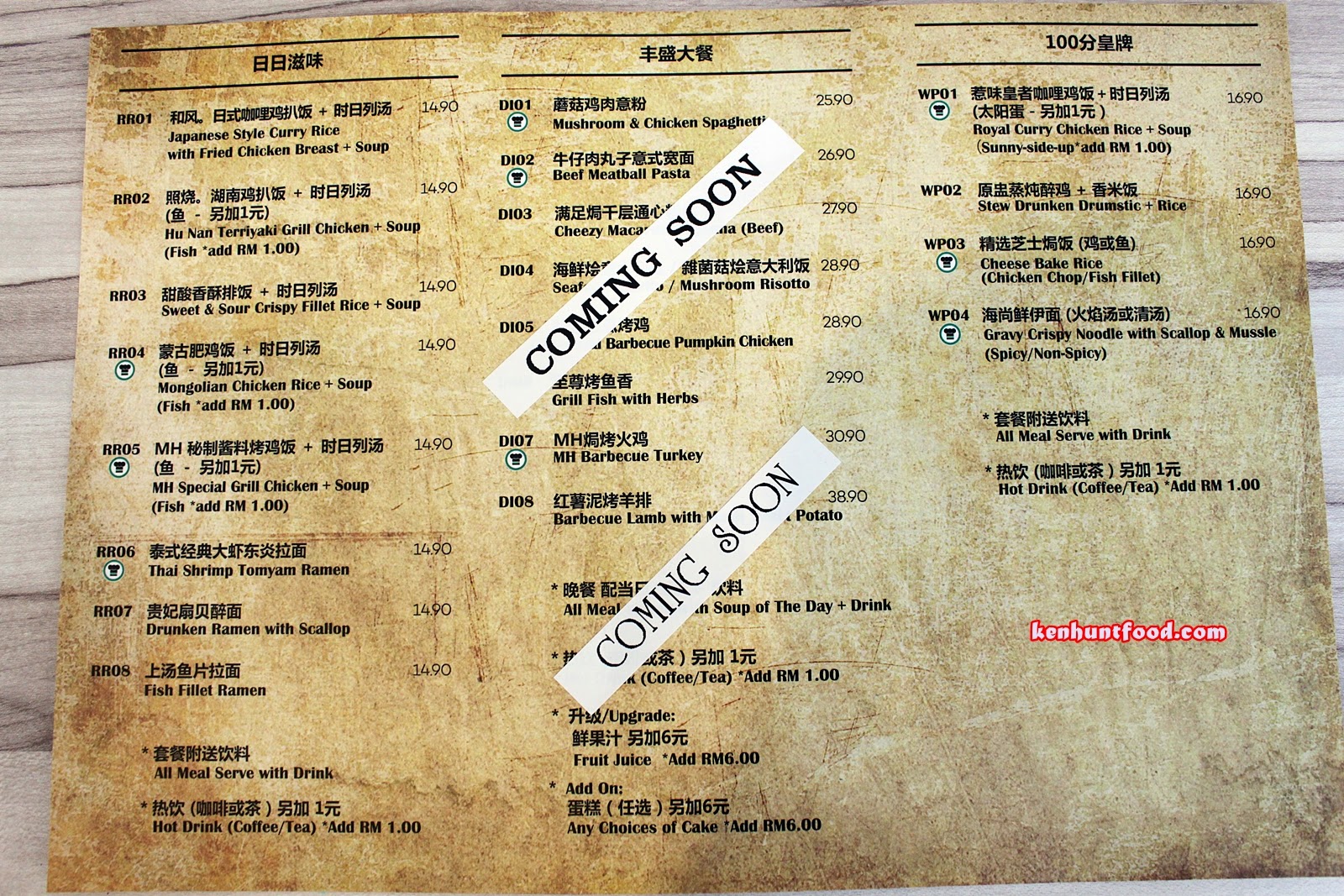 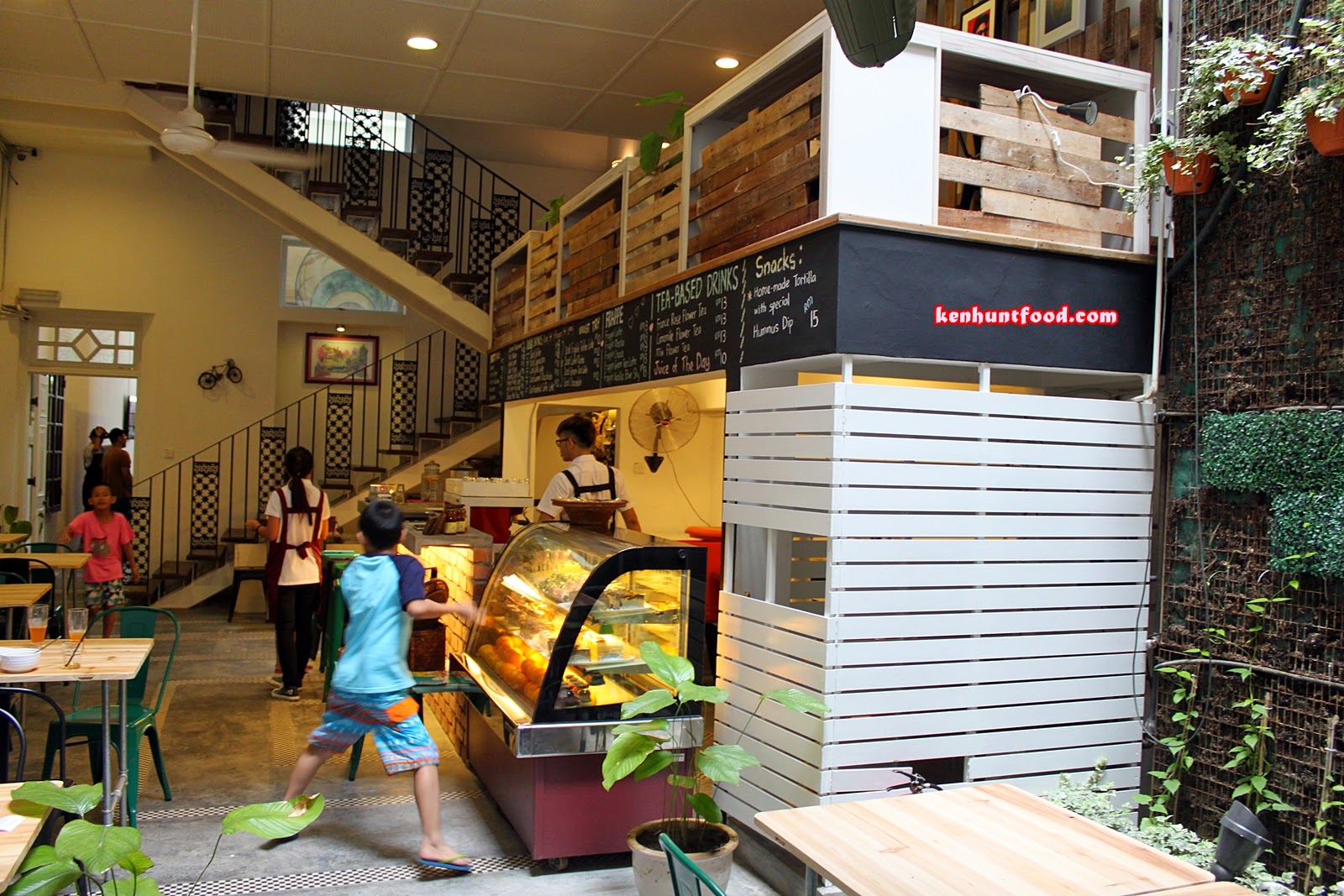 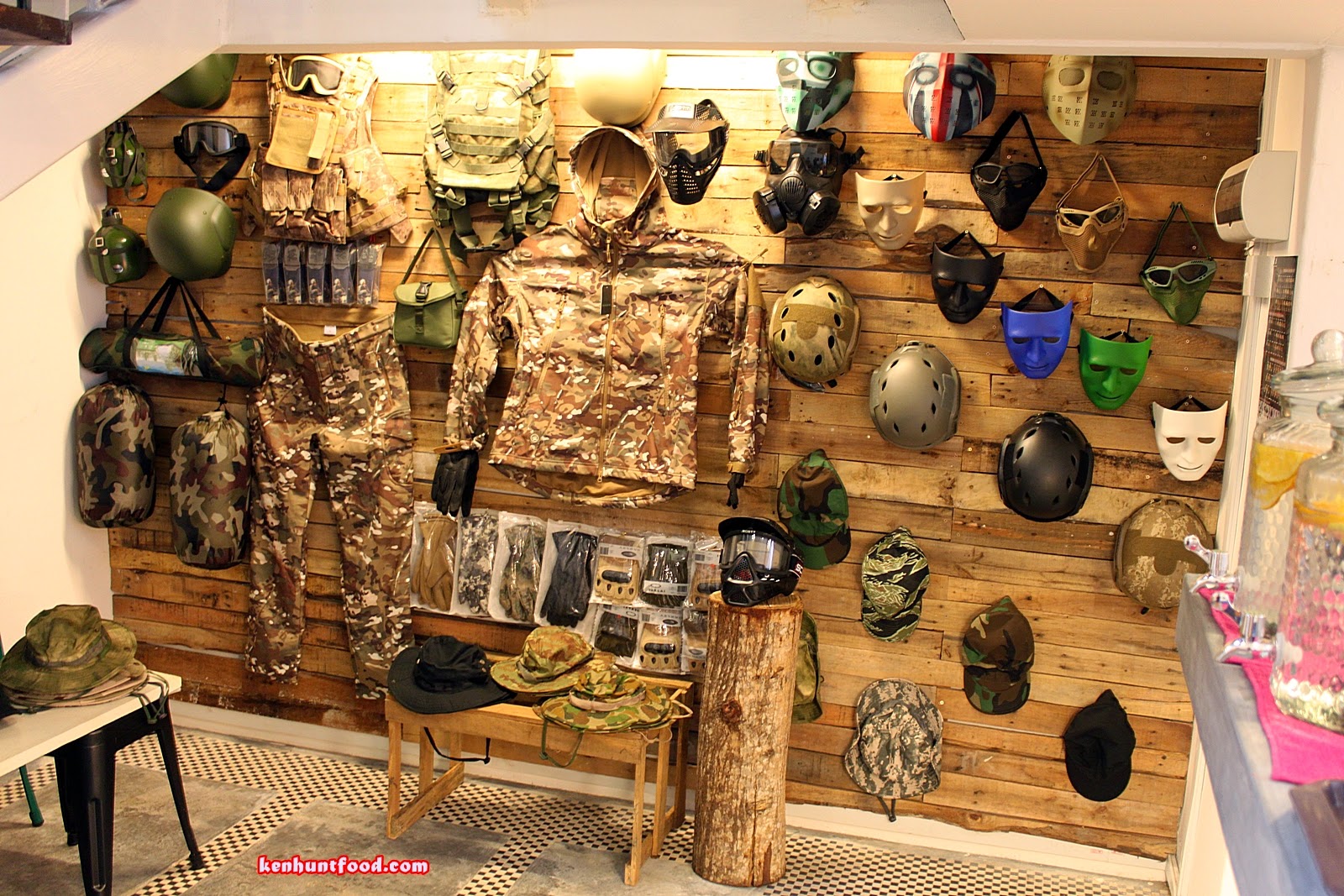 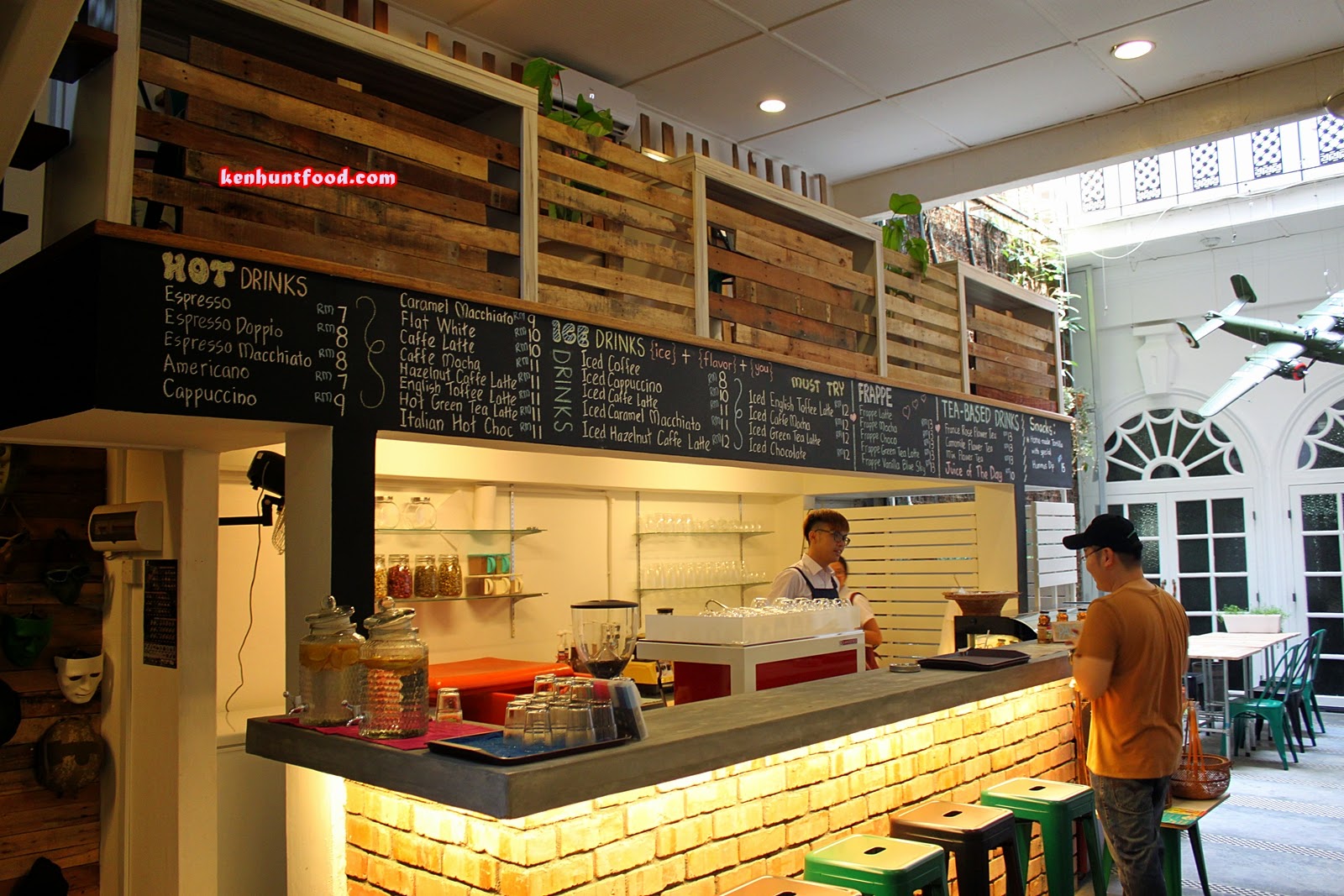 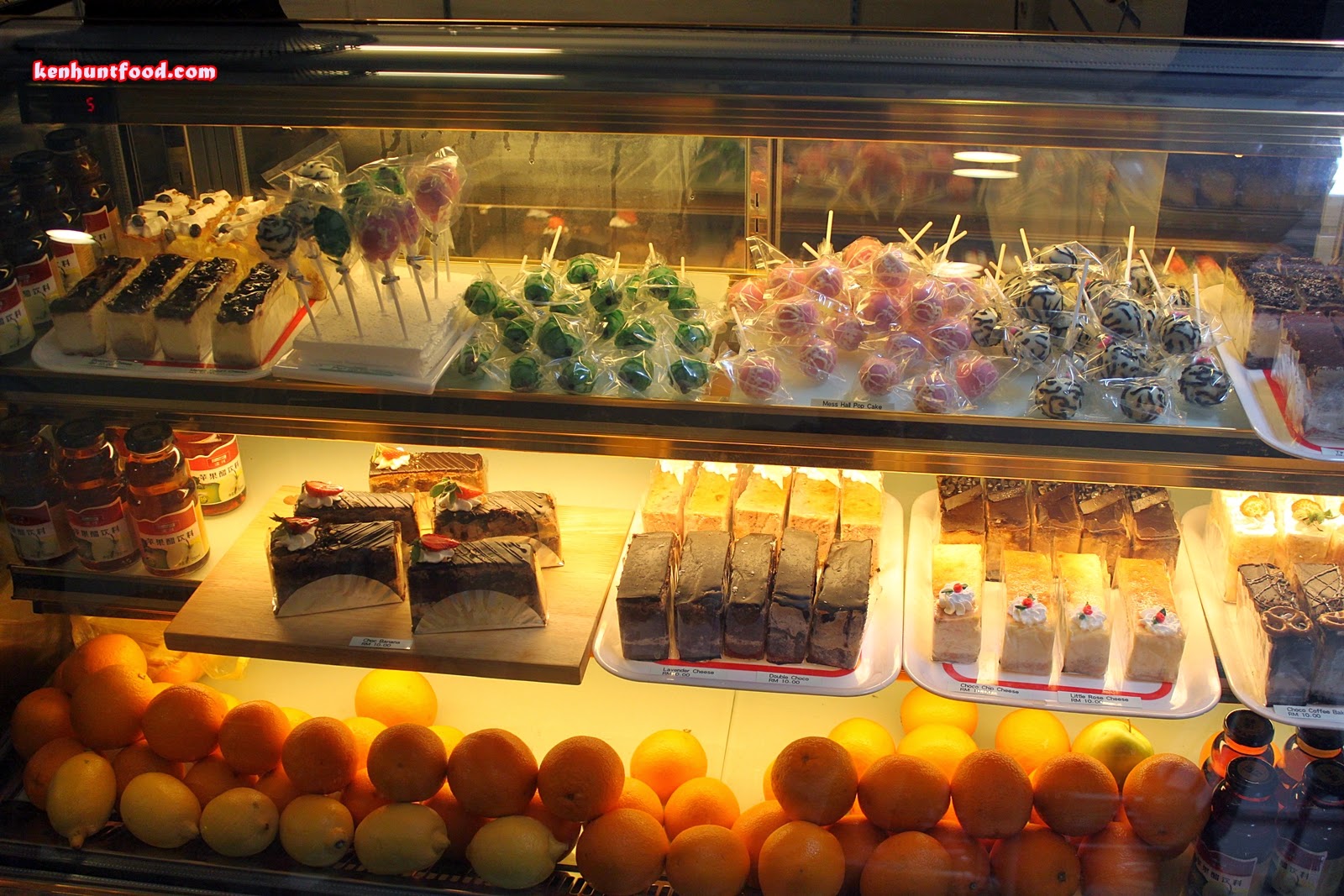 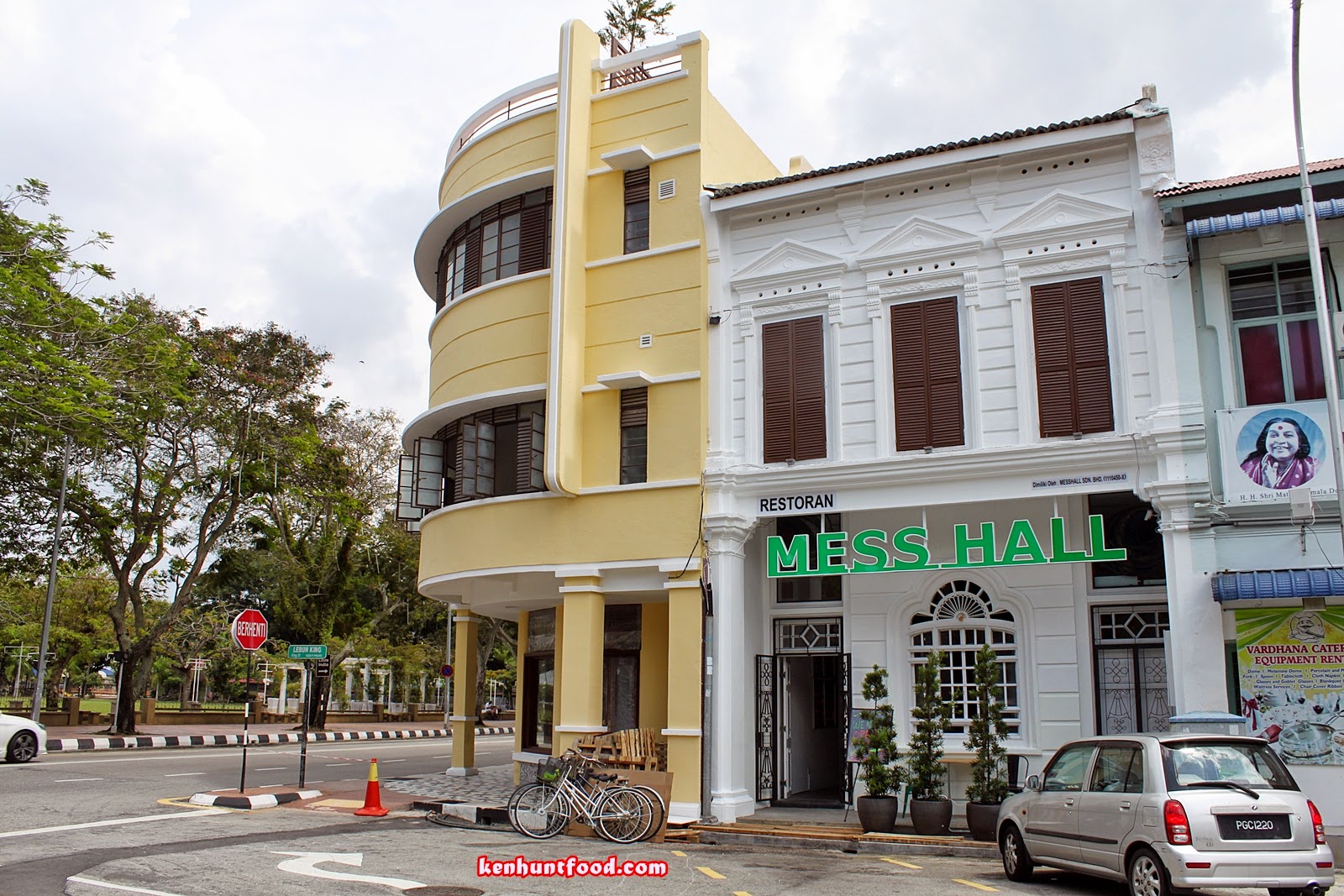