*Chong Qing Kitchen has since ceased its business operation.*

Chiow Lin Steamboat  has expanded their business recently, their new branch is not really into Steamboat but offering some authentic yet inexpensive Sze Chuan eats. The newly opened Chong Qing Kitchen at level 6 of Gurney Paragon Mall (right beside Just Food- the Food Court and Sukhothai) has an extensive and comprehensive menu- from the commonly found Sze Chuan Dan Dan Noodles to the uncommonly seen Spicy Jelly Noodles and best of all, prices are considered reasonable and affordable in Penang's context. However, this place is only great for those who prefer bold flavors and higher tolerance for spicy food. 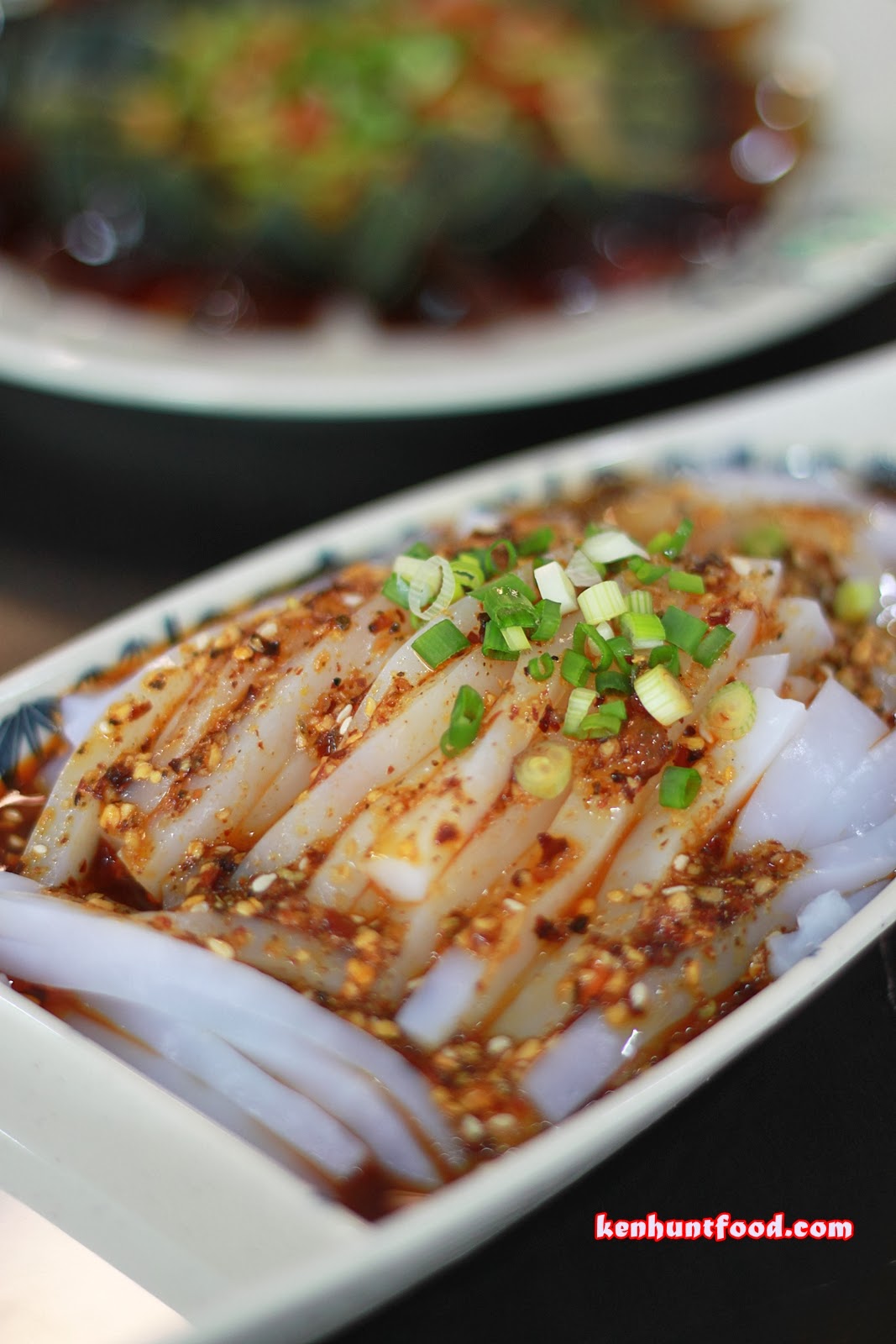 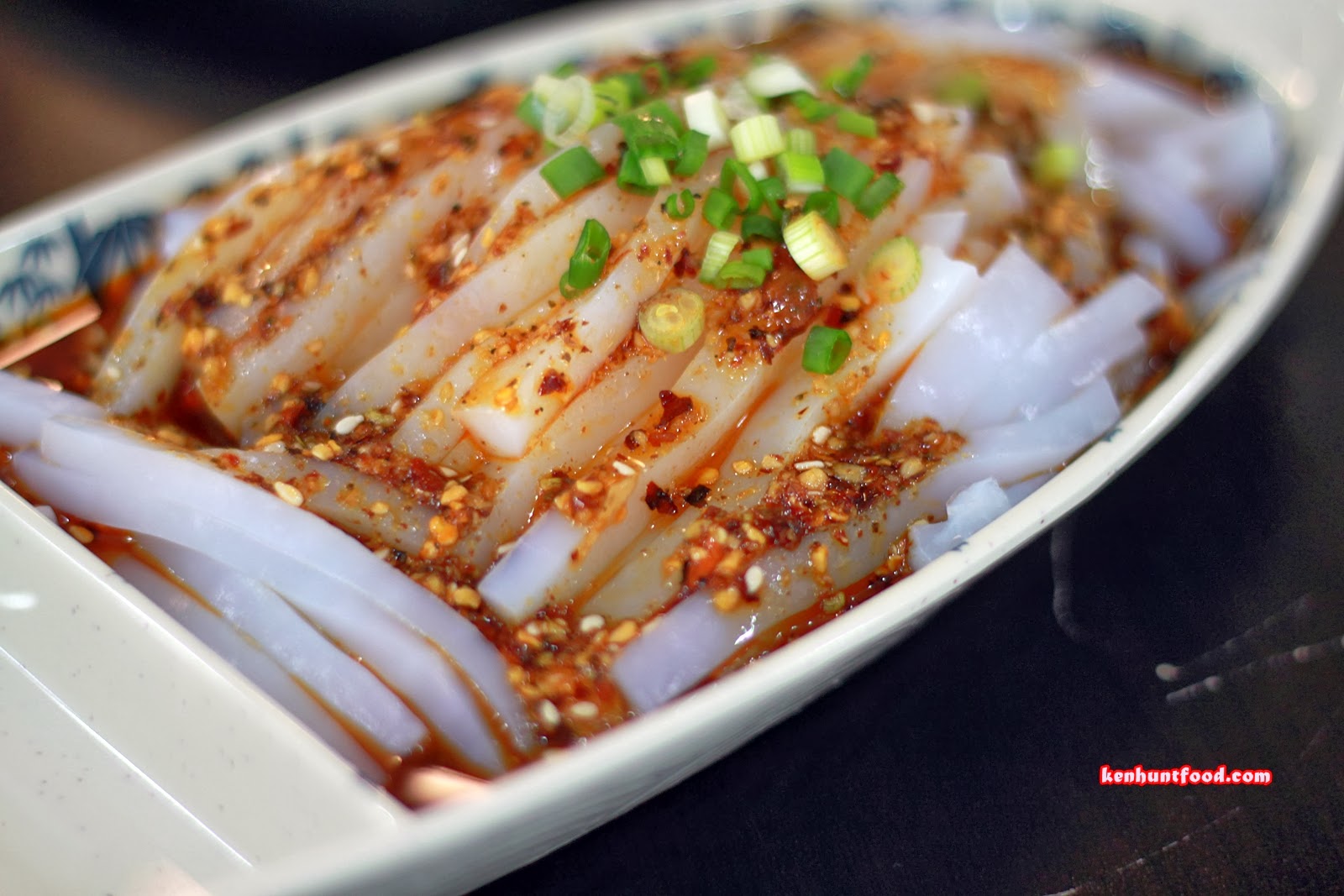 A rare dish in Penang- Special Chong Qing Bean Jelly Noodles (特色重庆凉粉/ Rm 10), wobbly jelly noodles drenched in Chili Oil with a dash of Black Vinegar added. Served cold, the dish was actually a good and refreshing starter thanks to the sourish tinge of Vinegar. I was informed by the restaurateur that the noodles were made by her and not from any suppliers. "We are currently the only Chinese restaurant offering this dish here in Penang", explained by her proudly. I guess she might be true, I get to know this dish from my friends from China but have yet to try, it was my first attempt and I was quite pleased with its impressionable quality. However, the dish might be a little too oily and hot for some. 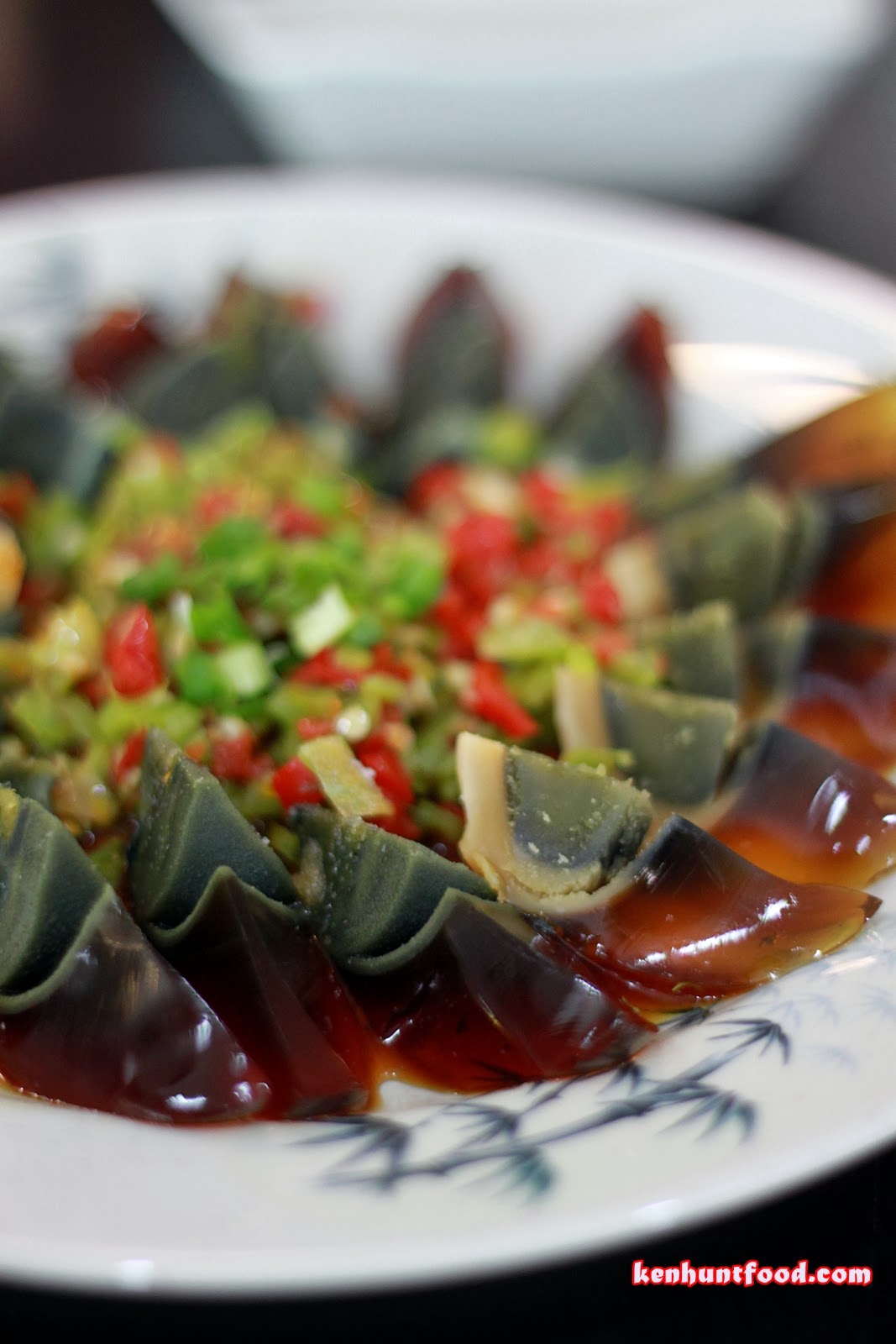 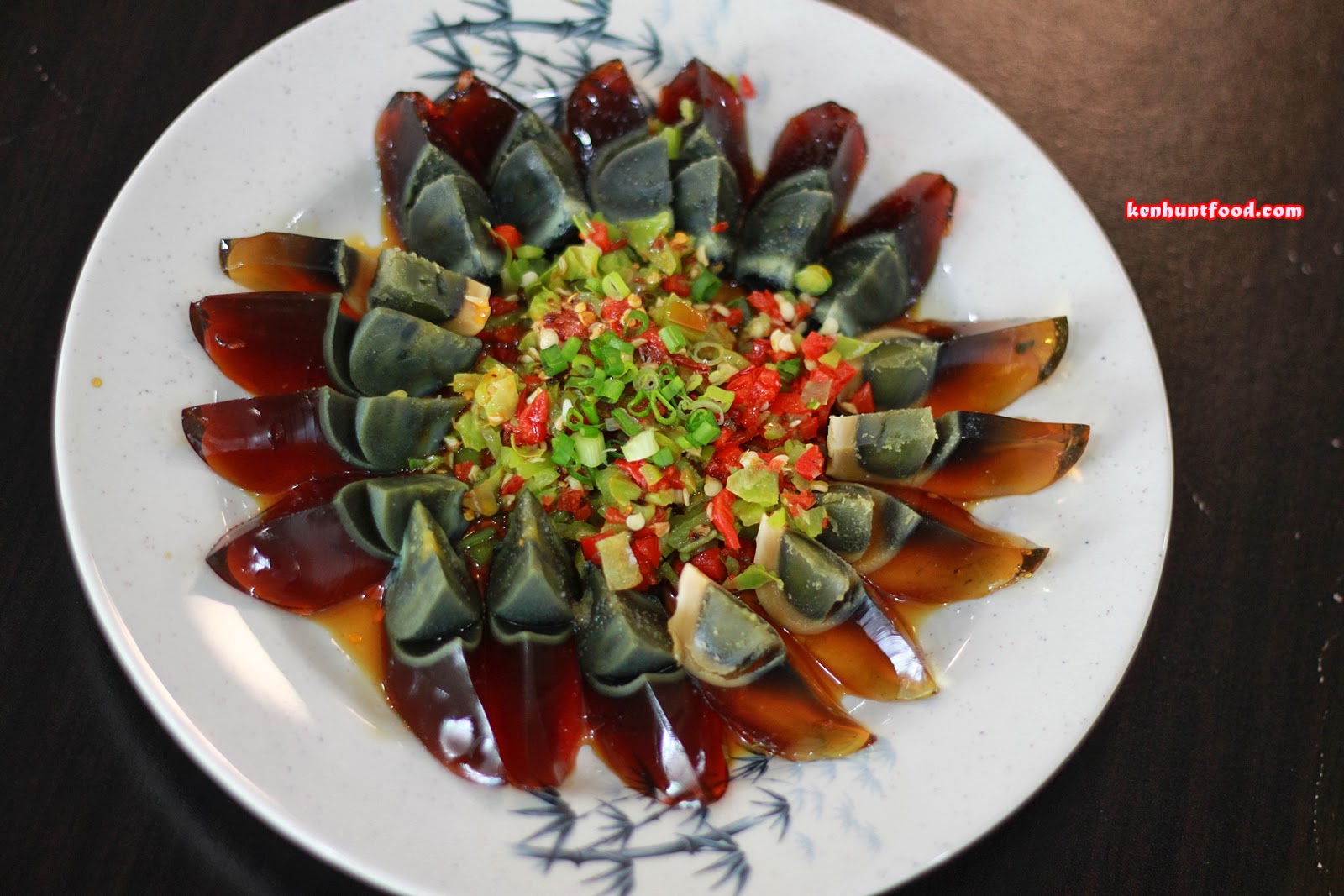 Century Egg lovers should go for their Century Egg with Green Pepper Salad (凉拌青椒皮蛋/ Rm 10), albeit on the salty side, the Green Pepper Salad was quite crunchy but addictive, hitting the palate with a chili kick, while the Century Eggs give another layer of resilient and chewy dimension to the dish. Decent but nothing overly exciting. 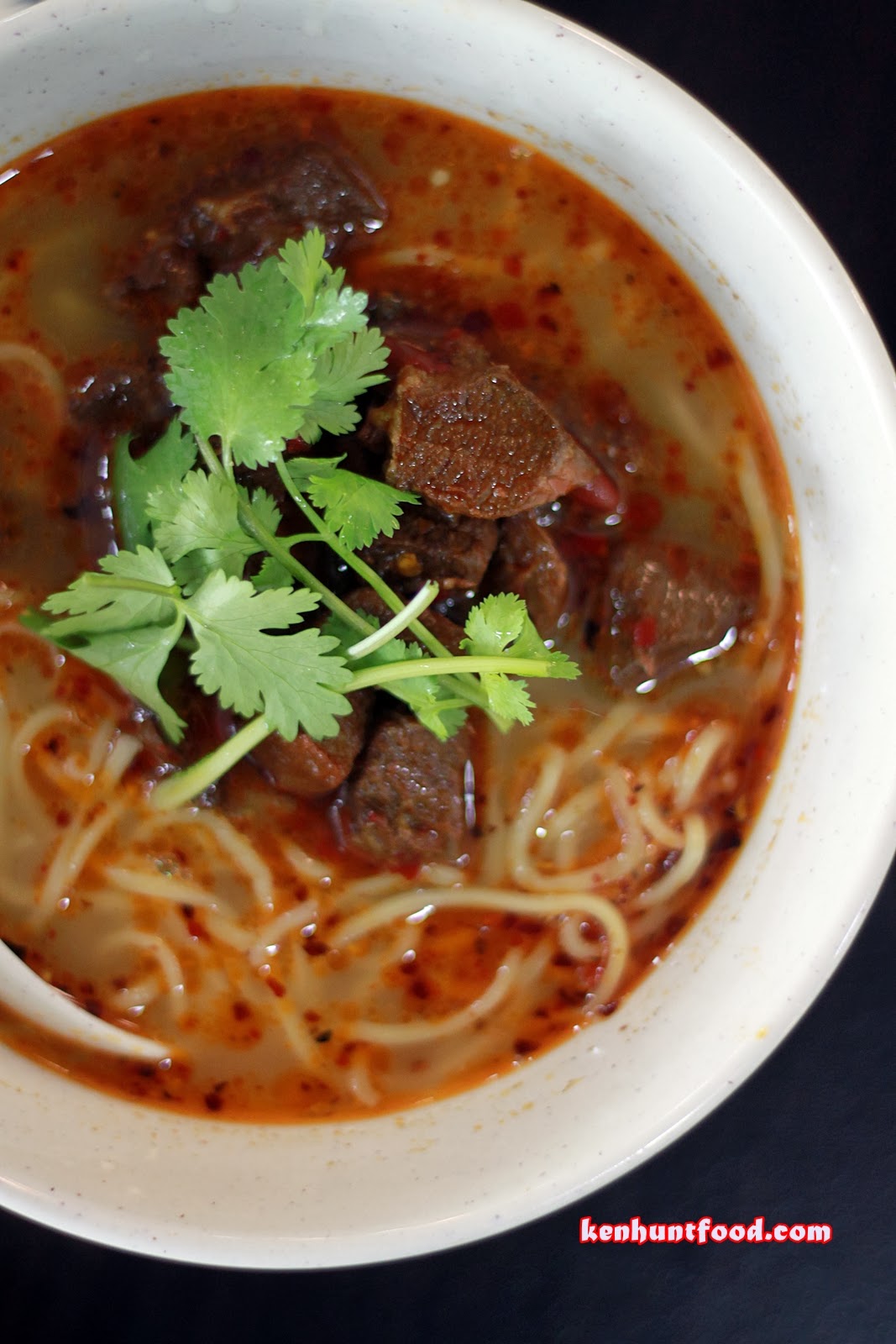 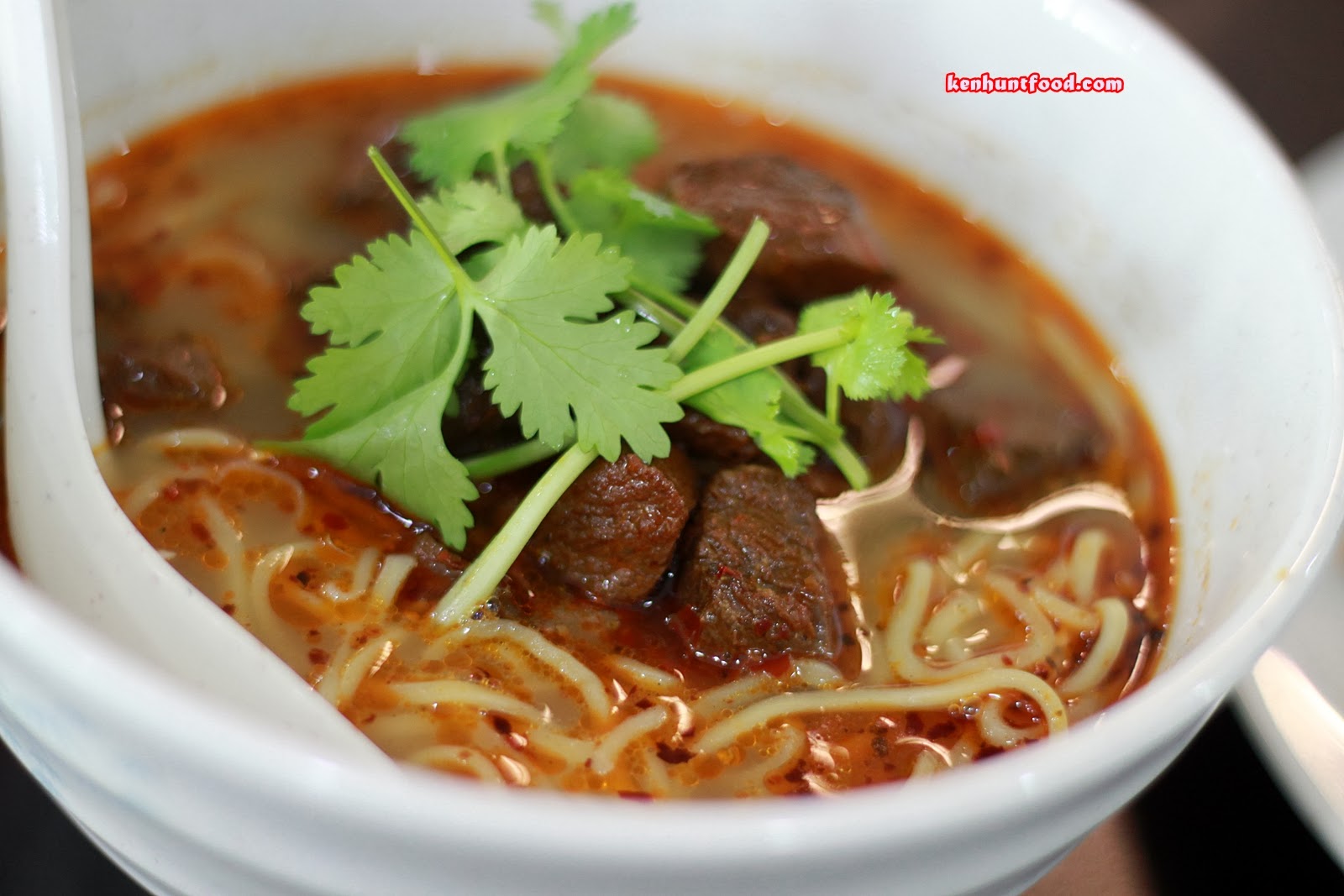 Classic Beef Noodles (经典牛肉面/ Rm 11.50 for Small/ Rm 15 for Large) is definitely a note-worthy choice. The noodles were perfectly cooked till perfection and the generous amount of Beef was braised till fork tender. My only gripe was the soup, which was quite heavy on flavors- oily, salty and spicy. Nevertheless, I thought it was quite authentically "Sze Chuan" though. 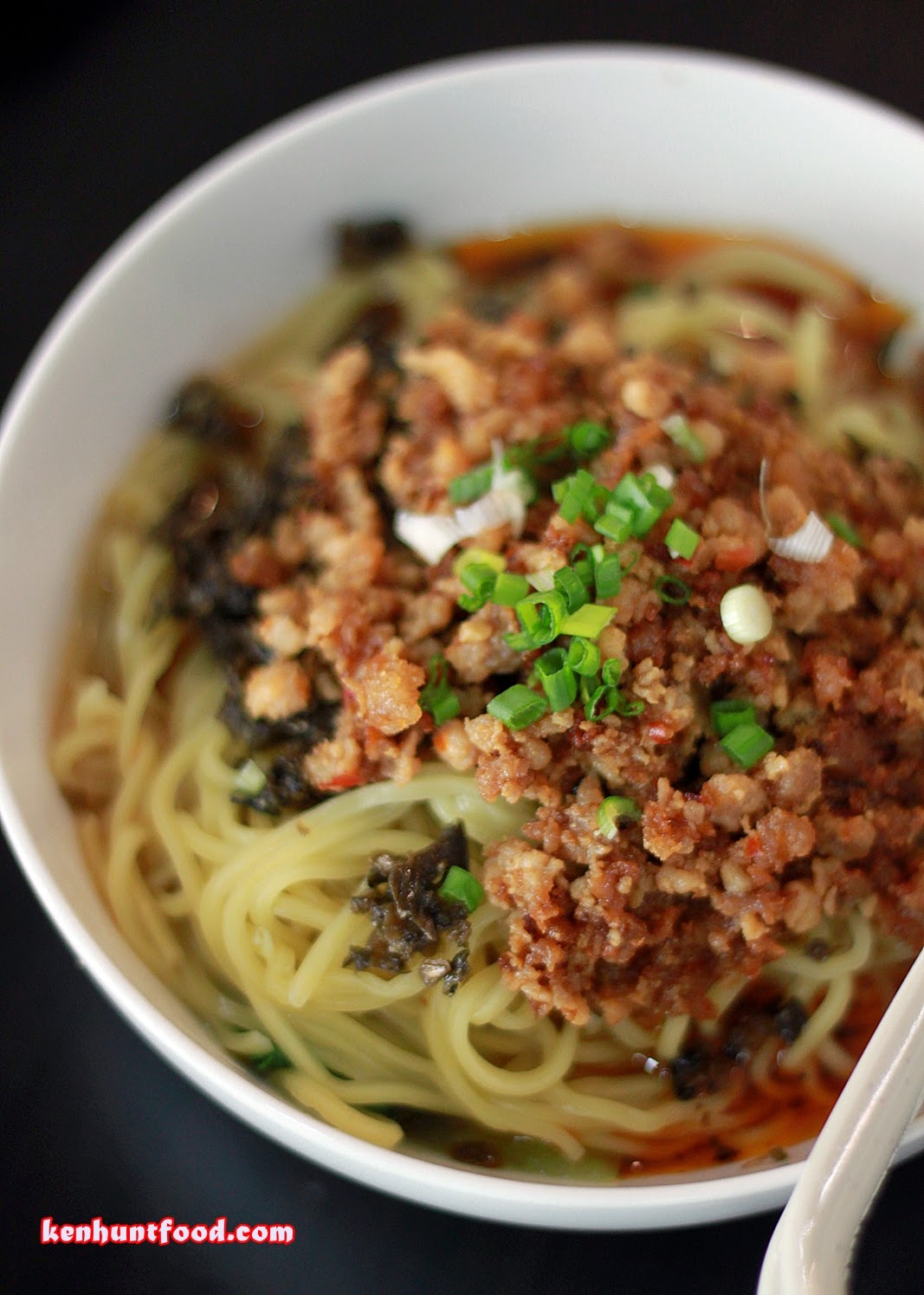 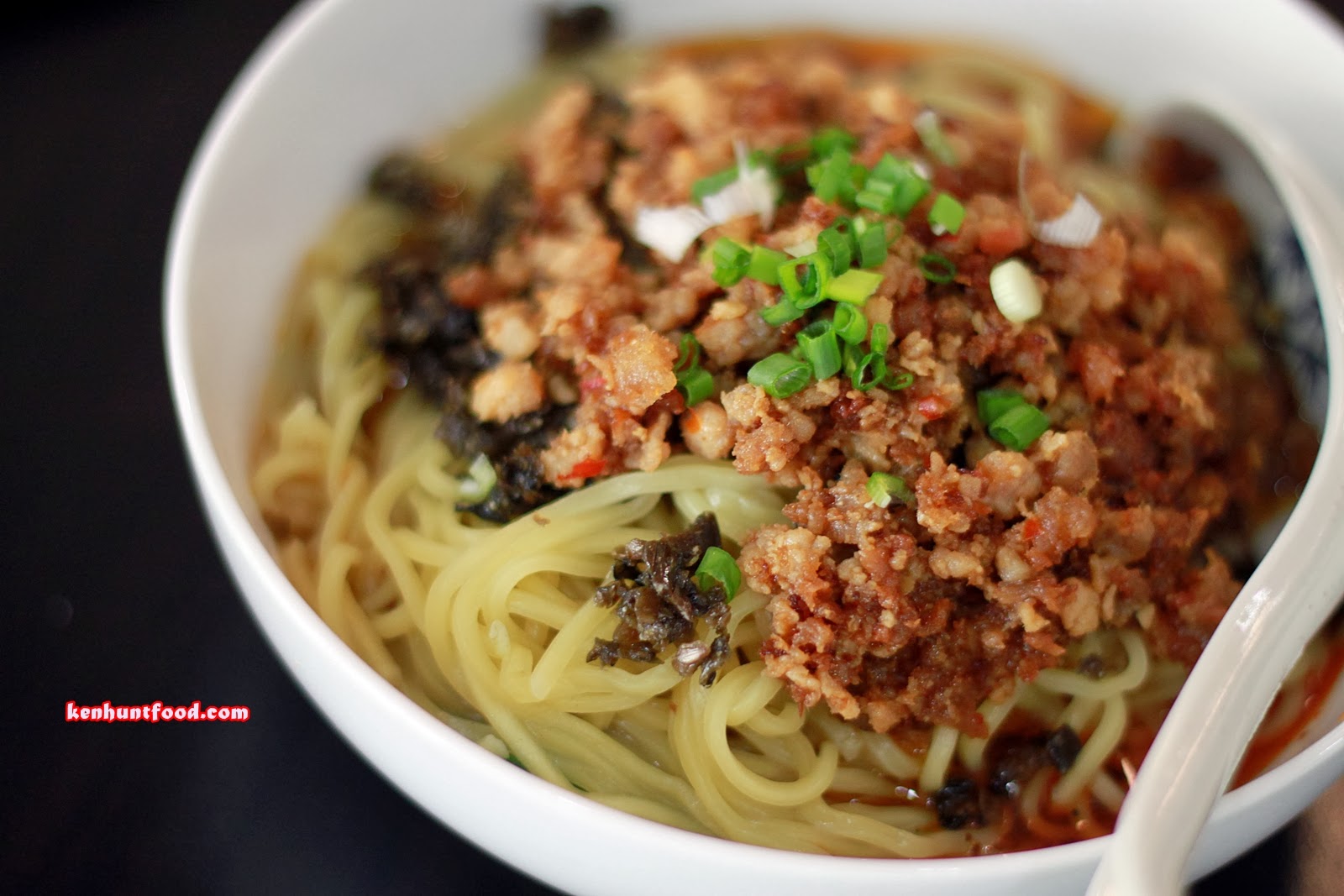 Be careful if you are ordering their Chong Qing Dan Dan Noodles (重庆担担面/ Rm 8 for Small/ Rm 12 for Large). We ordered for a small Dan Dan Noodles but it comes in a substantial portion and speckled with copious amount of Minced Pork in which I thought it could be more than sufficient for small eaters. Also, there were plenty hidden Peppercorns in this dish, be prepared with a lip-numbingly hot sensation when you are savoring this dish. I like the fact that Chong Qing Kitchen tries to localize their dishes to suit the local palate but still maintaining some key elements such as Peppercorns. It irks me a lot especially when the dish is named "Ma La/ 麻辣" but they are unable to provide the basic flavors and spiciness. Fortunately, Chong Qing Kitchen passed the test. 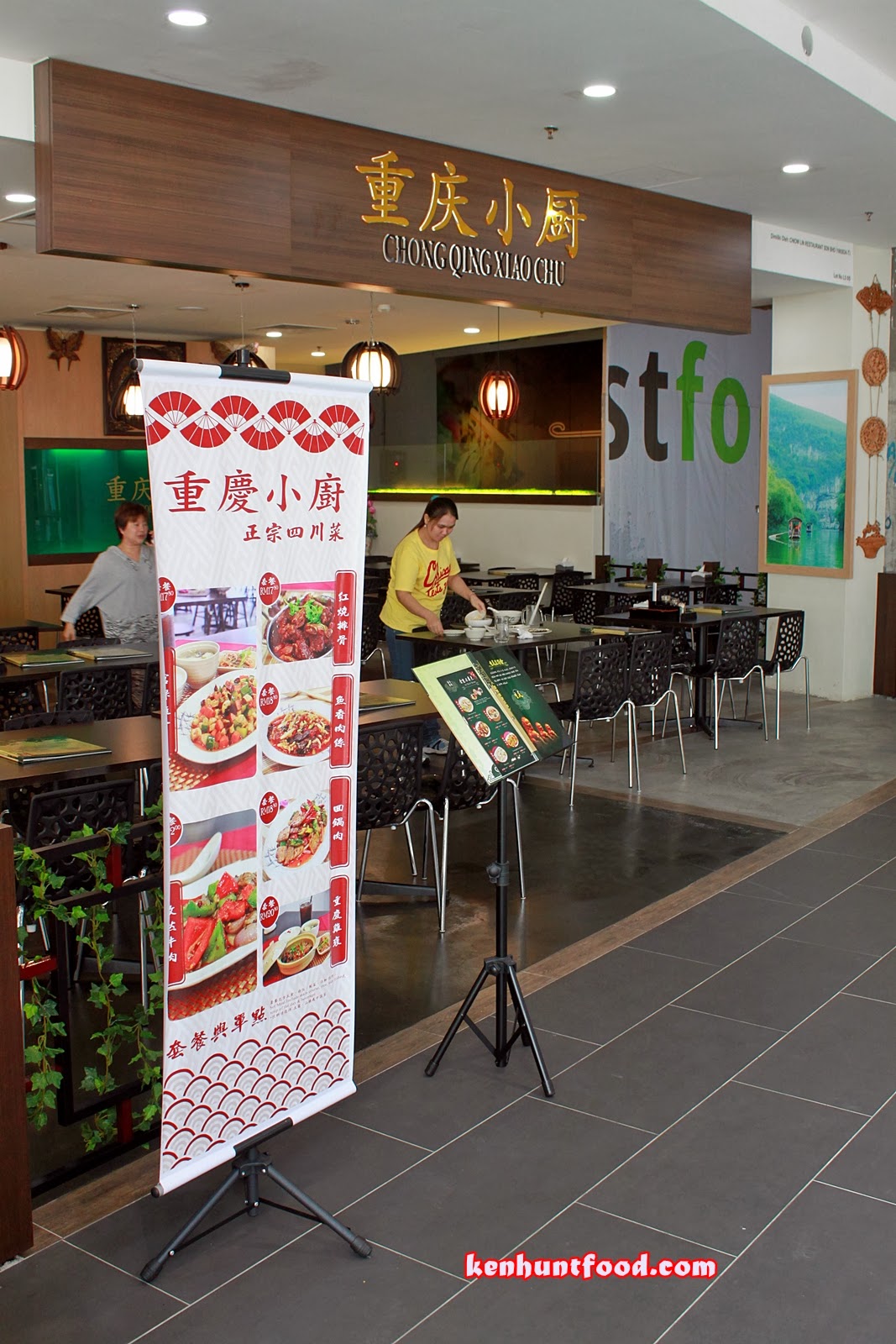 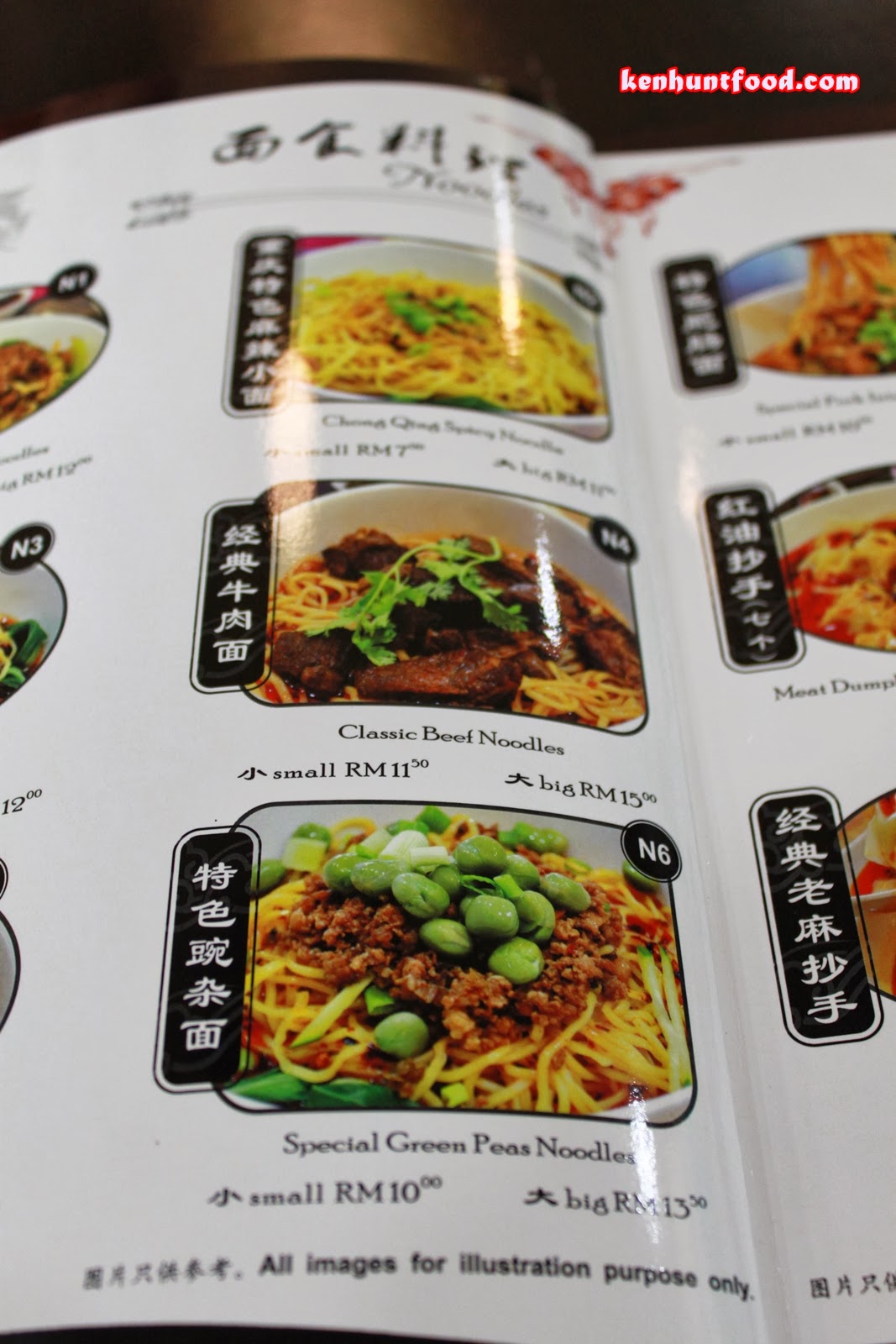 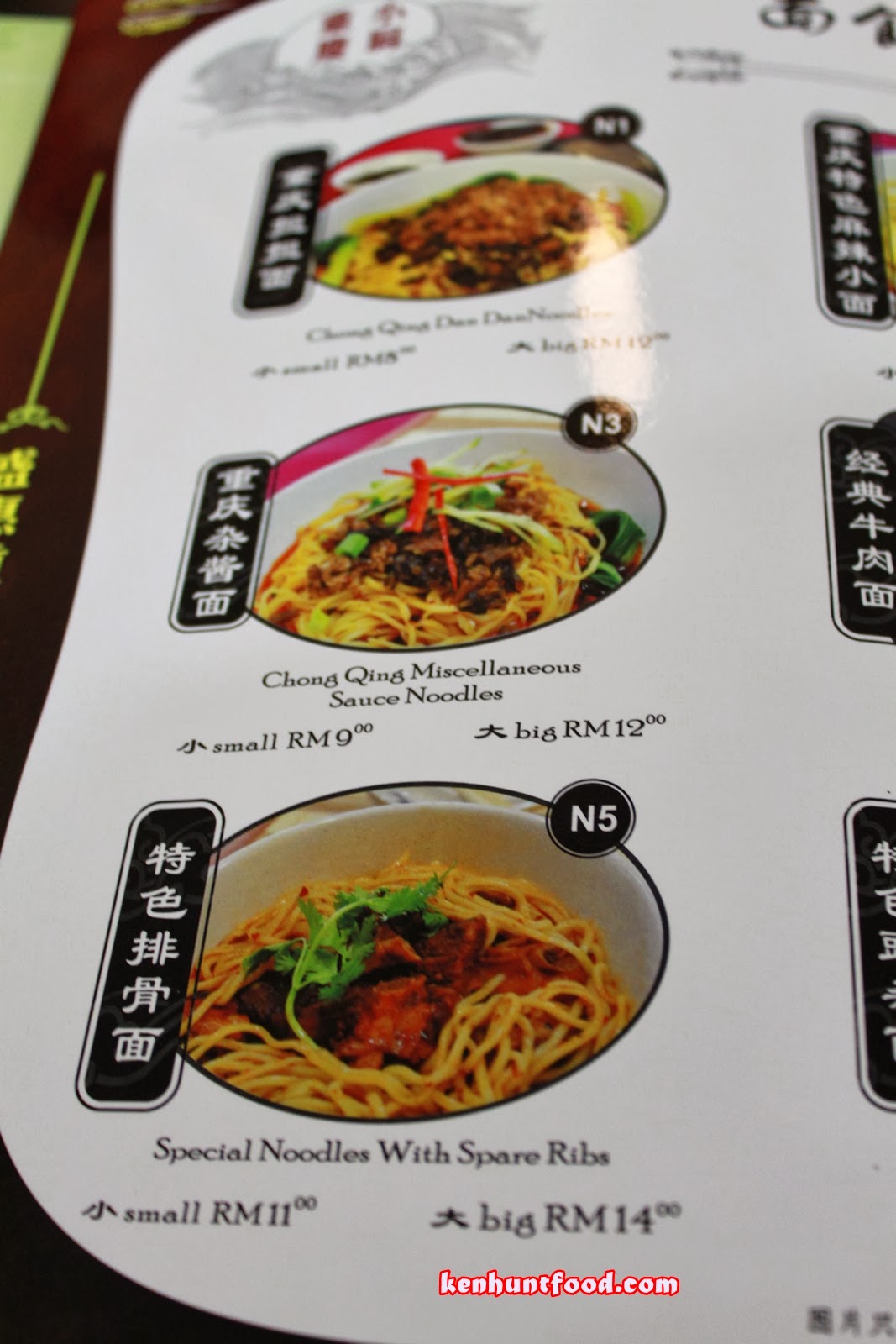 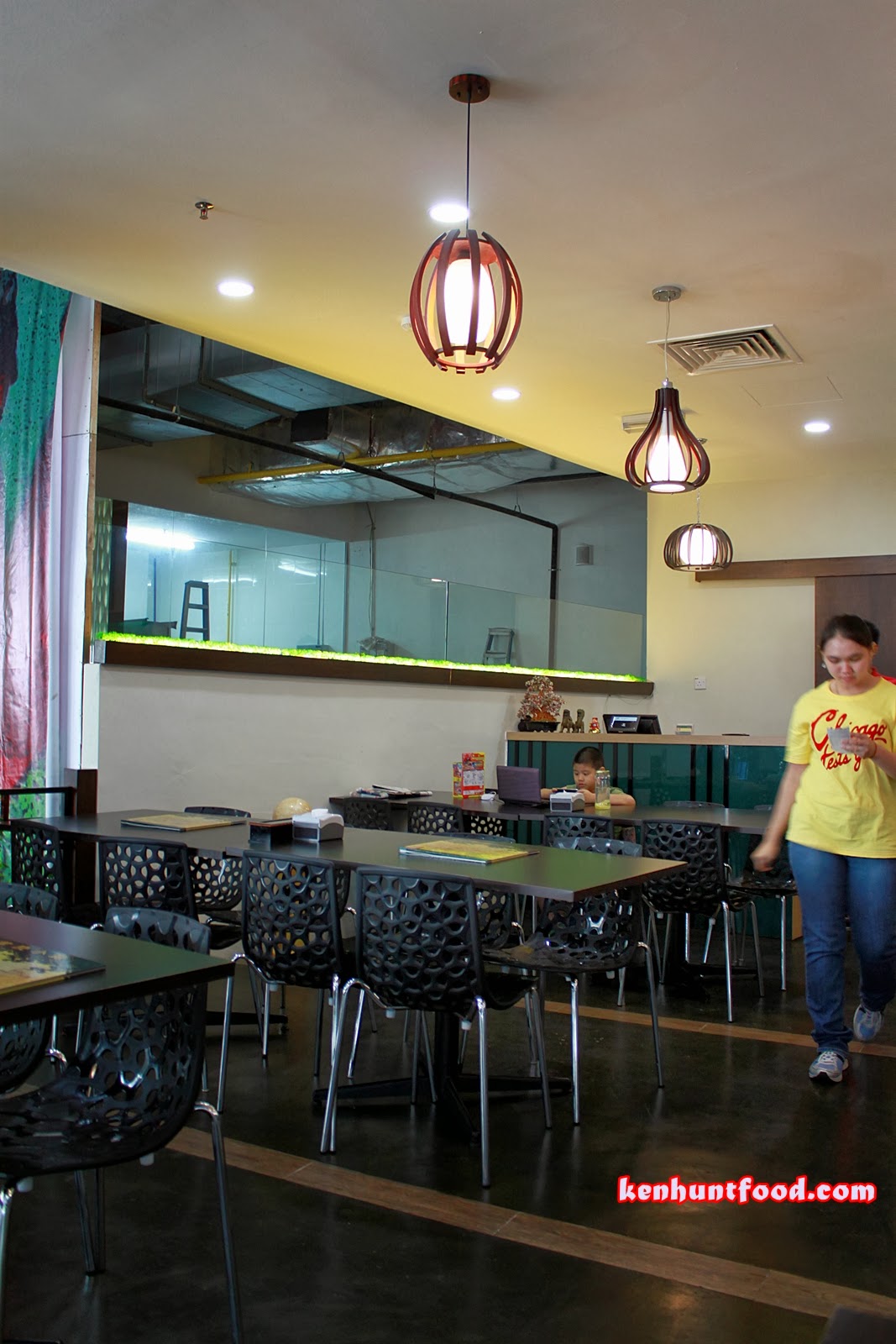 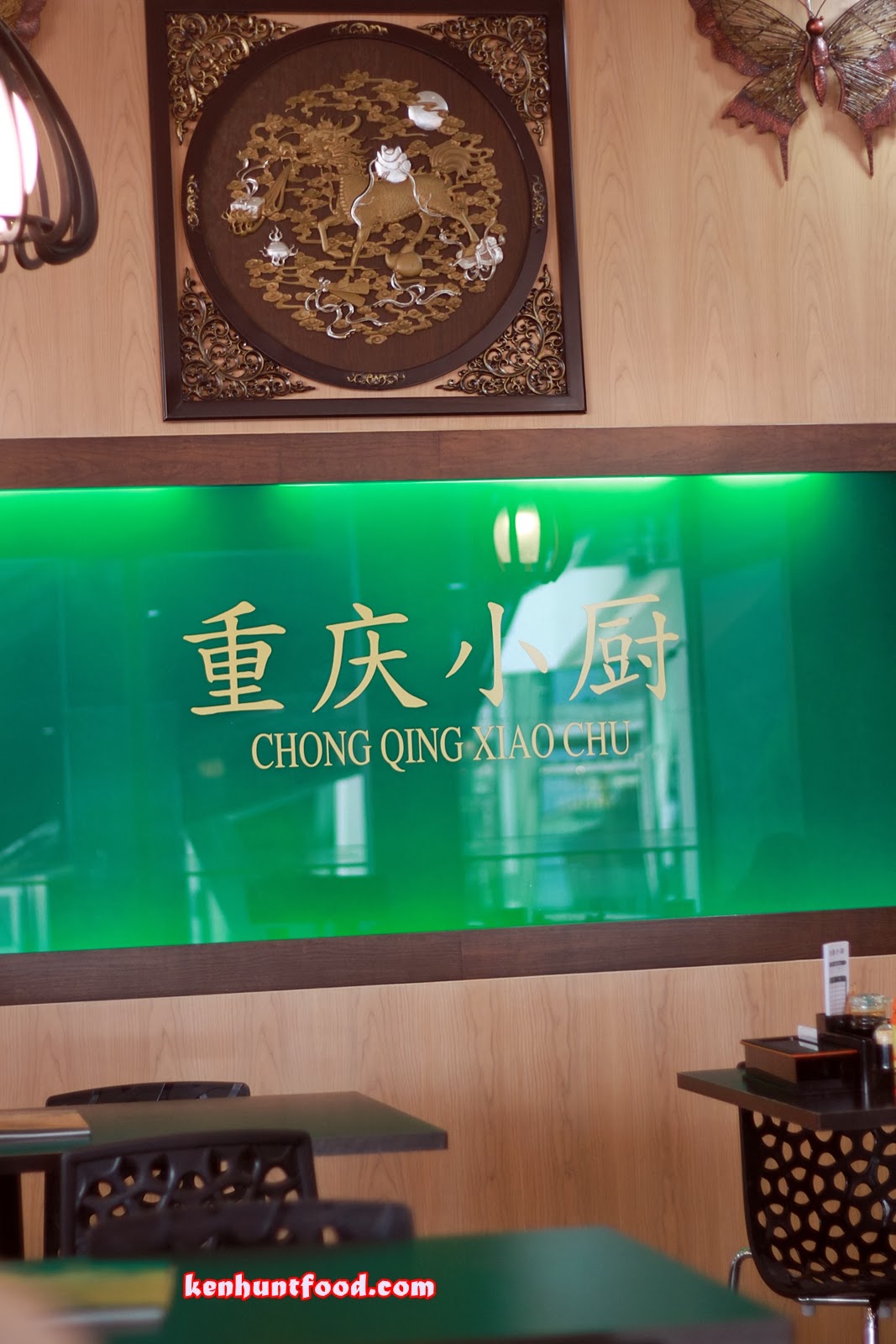 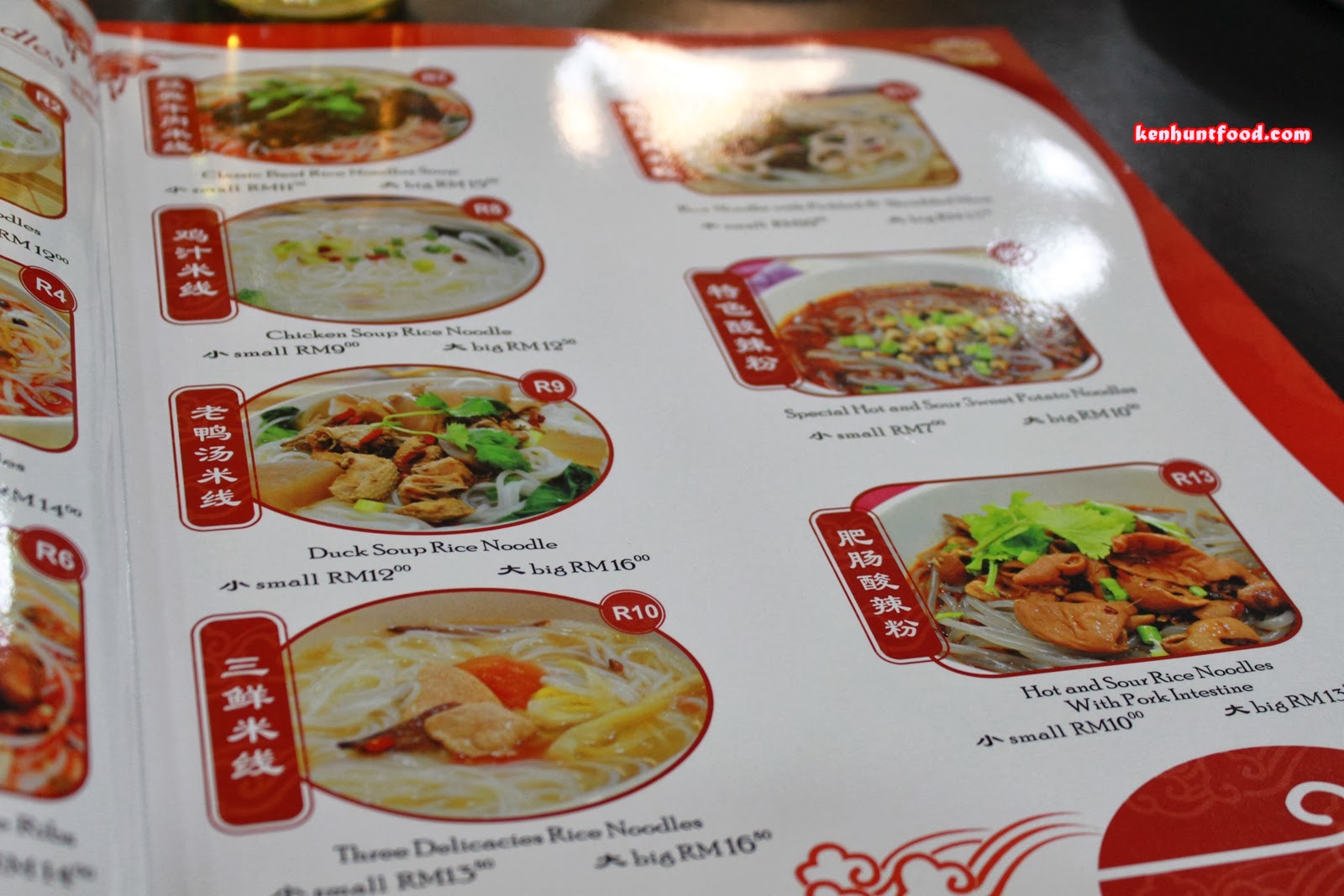 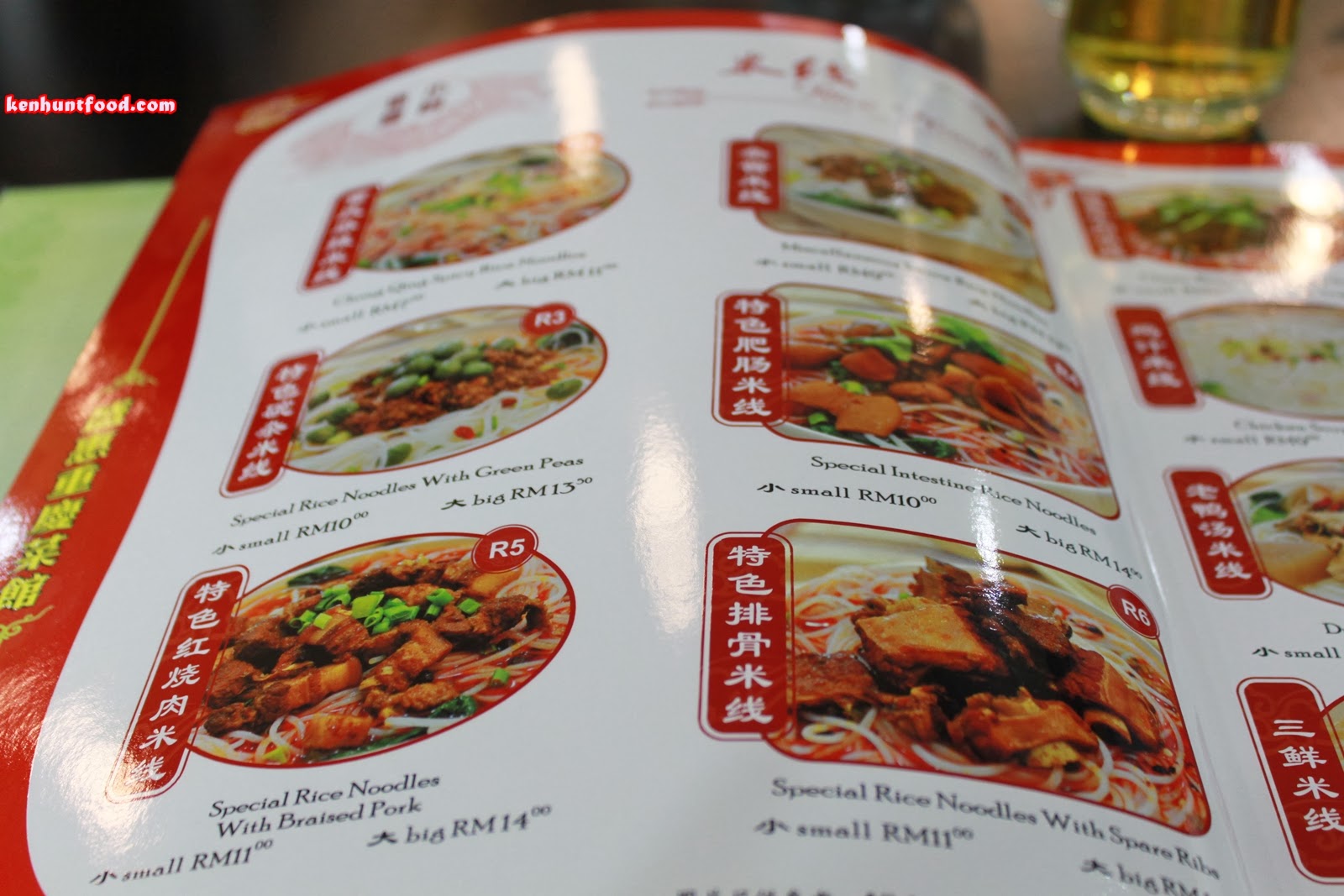 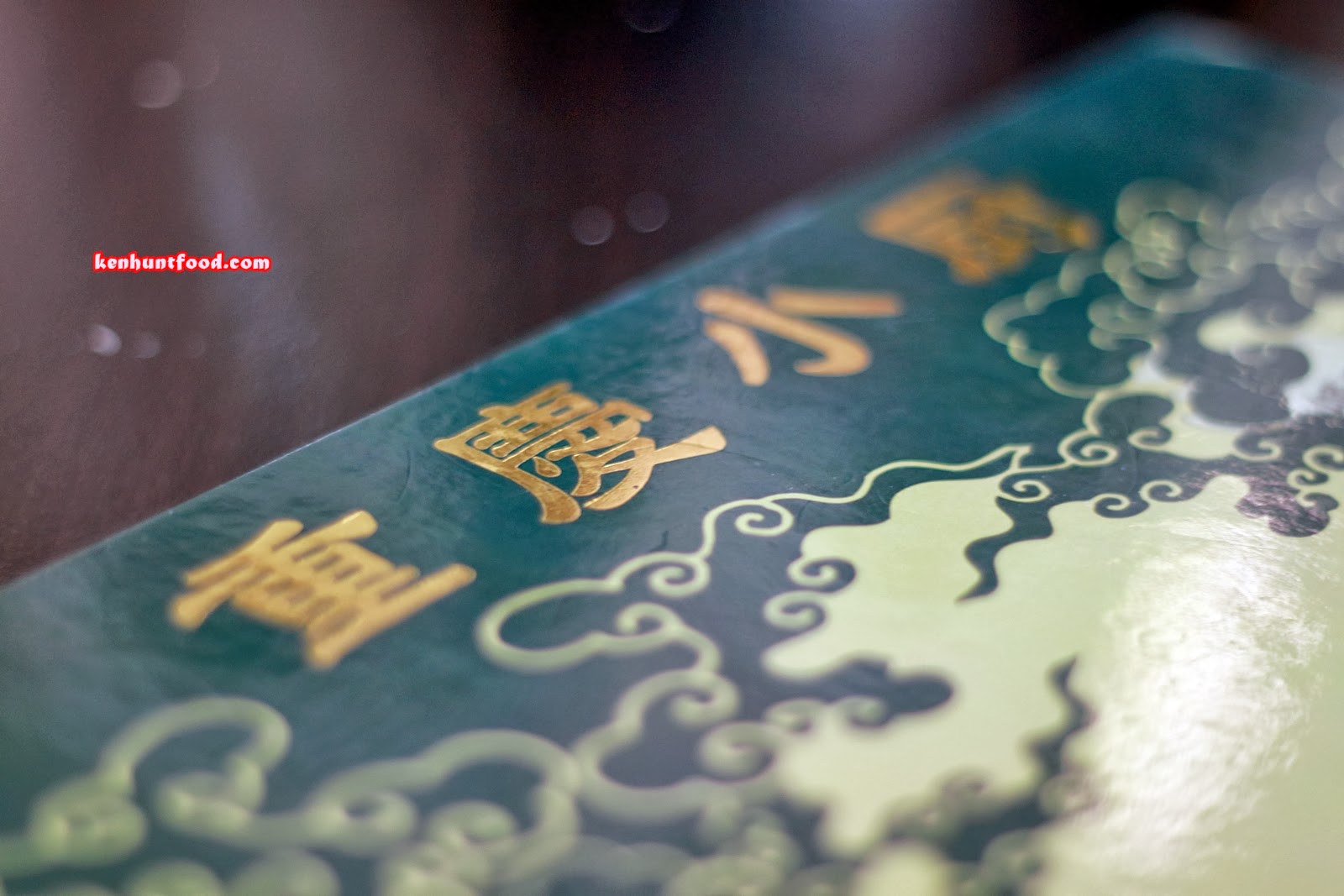