If you have ever made an effort to walk until the very end of level 3, Queensbay Mall, you would have noticed this humble stall selling Kurtos at the newly created place in the mall- Queen Street.

“Originally known as Kürtőskalács, Kurtos is a type of Hungarian snack/pastry which comes in a Chimney-shape. The pastry itself is sweet and often known as milk-loaf too.” –Quoted from Wikipedia.

In Kurtos Spiroll, there are quite a number of flavors which can be chosen, namely Cinnamon Sugar, Original Hungarian, Sesame Seeds, Nutella Chips etc… Most of them are priced reasonably. It was my first time savoring the similar pastry so I would not tell if the taste was authentic but a friend of mine whom just came back from Germany told me it was more or less the same. They will be a bit slow during weekends due to the high customer traffic but what you can expect is a hot, crispy and freshly baked pastry. Mind you… Kurtos is best served and savored while it’s still hot. Despite the fact that this pastry is unique here, but it was decent “bread” to me, no, not that it was horrible but rather, it tasted like original sweetened bread to me. 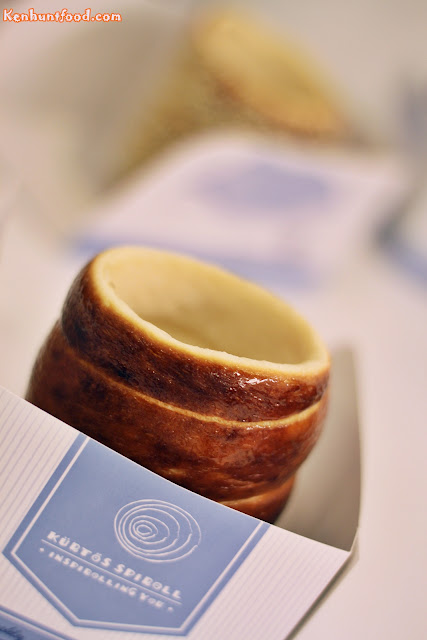 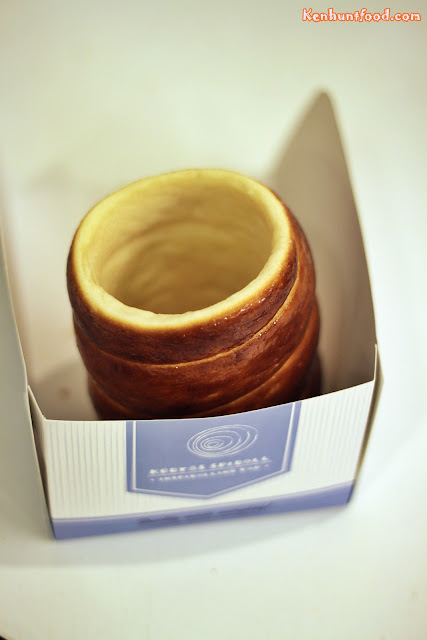 Their Original Hungarian (Rm 3.70) is something shall not be missed since it should be something similar to those which can be found in Hungary. It was good especially when it is hot; I like the fact that they are keeping things simple and authentic. The Kurtos was crispy and perfectly caramelized on the outer layer but it has successfully maintained the softness and fluffiness inside. 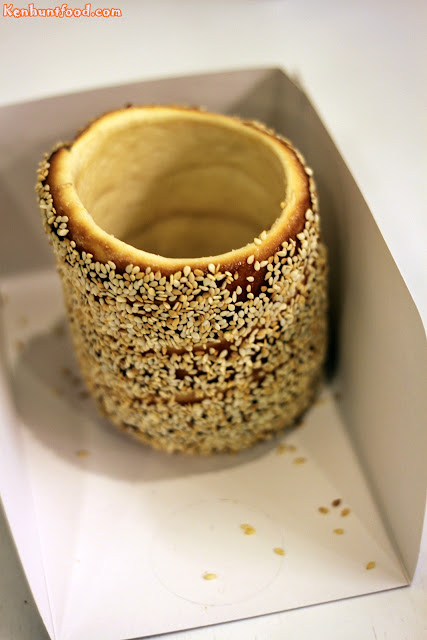 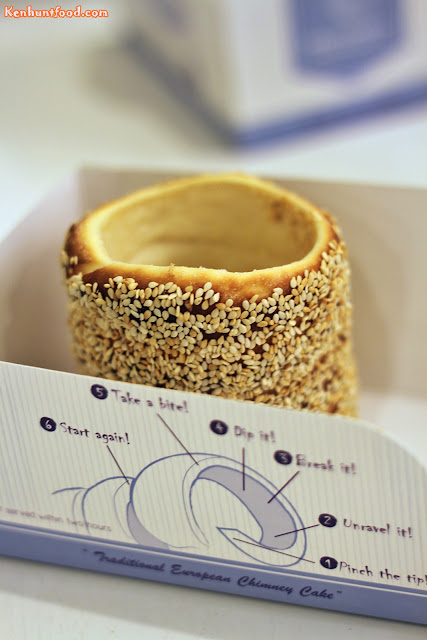 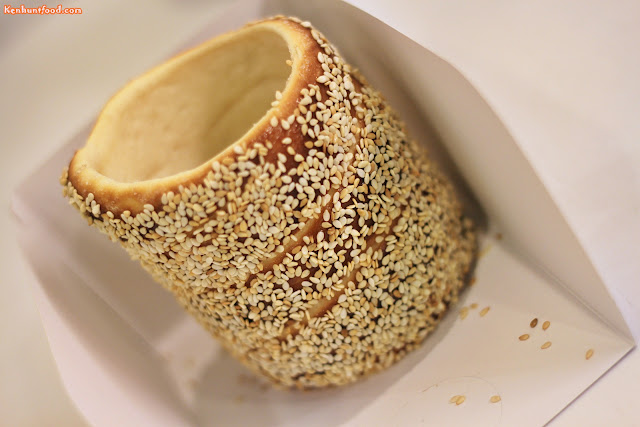 We also shared their Sesame Seeds Kurtos (Rm 4.50) which was okay. No doubt that it has extra flavors added to the pastry but as per what I have commented above, just very ordinary bread to me. I had their Cinnamon Sugar before this and it too sweet to my liking since the pastry itself carries some sugar. I would personally prefer something like just Cinnamon instead of having Cinnamon mixed with Sugar. 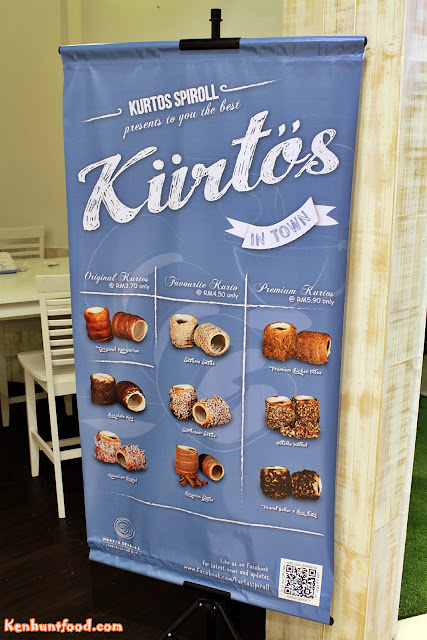 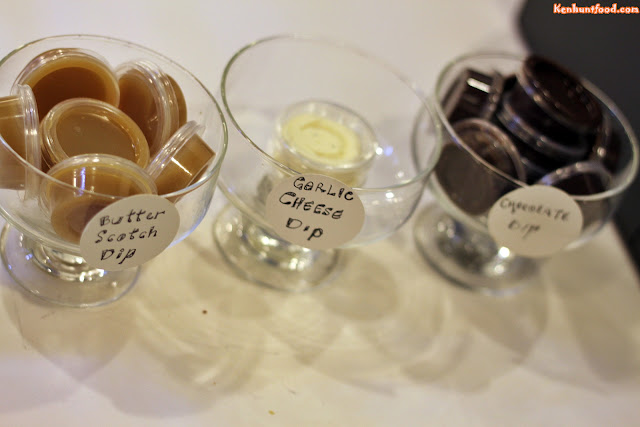 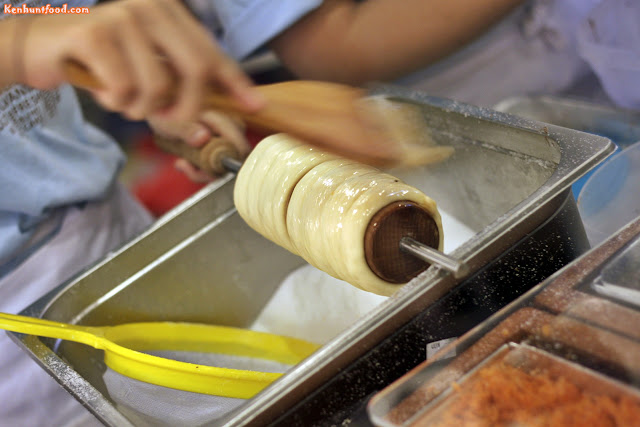 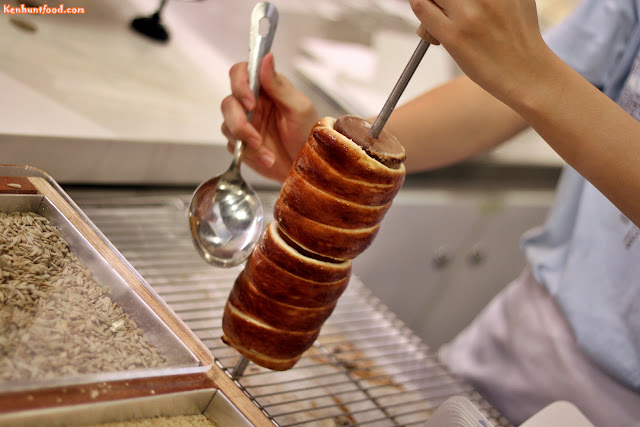 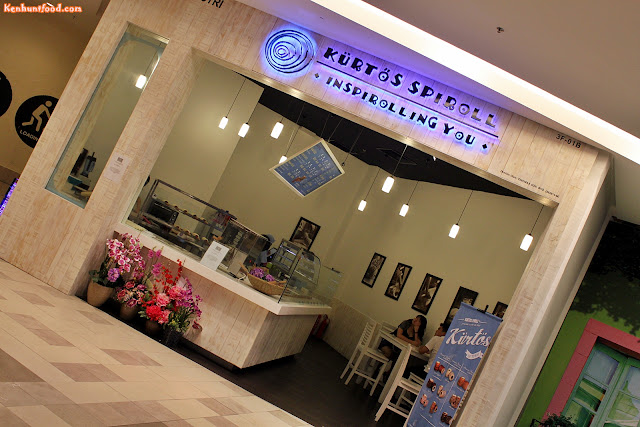