This is probably Ken's 6th post on Taiwanese Dessert. Meet Fresh is actually a chain dessert outlet that offers Taiwanese Dessert, it has set foot in Penang not long ago at the newly opened Gurney Paragon Mall, apart from that, they have opened another new branch shortly after that, which is their second outlet in Penang which is based in Gurney Plaza, Penang (Opposite Third Floor, Kim Gary if you are interested). If you had formerly followed my blog post on Taiwanese Dessert, you have probably known that one of the main ingredients used in Taiwanese Dessert will be Taro Balls. Similarly to other Taiwanese Dessert outlets, most of the offered items are more or less the same, one of the more-special topping was definitely their Glutinous Cake. Price-wise, was considered to be very cheap since the portion served was pretty big, the place was very cozy and has a good ambiance too. 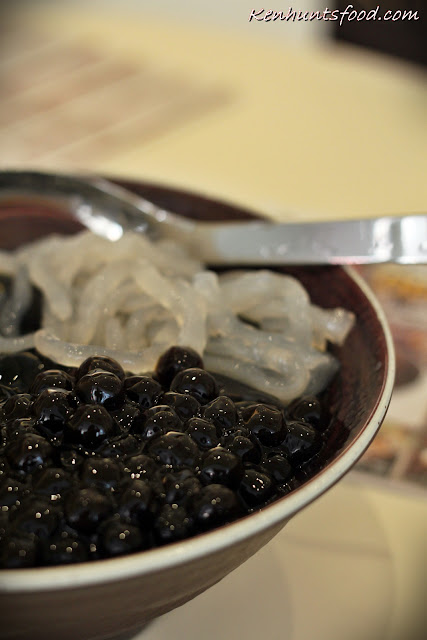 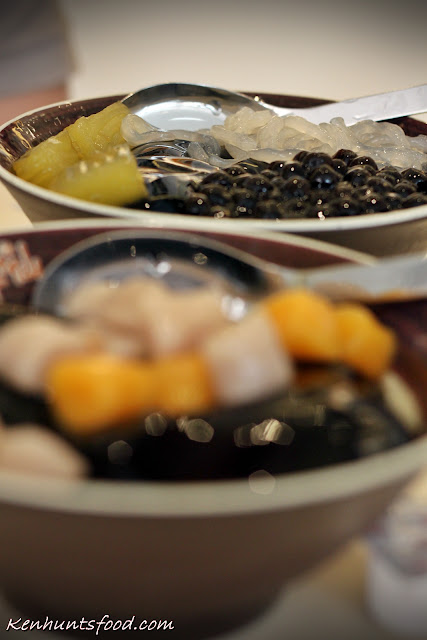 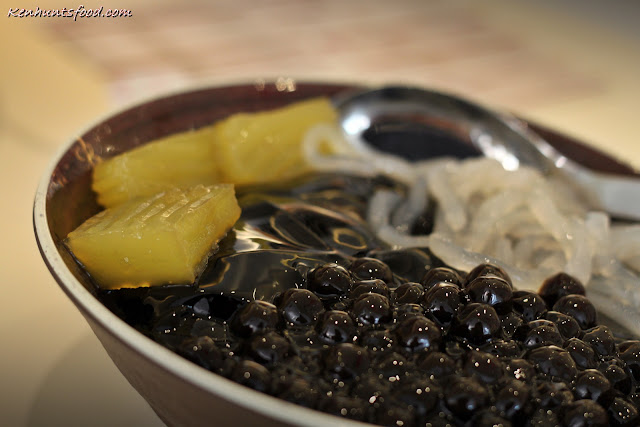 Mung Bean (绿豆) Selection-- Glutinous Cake+ Starch Noodles+ Pearls (黄粉粿+ 粉丝+ 珍珠，Rm6.50). This was actually my first time trying the green bean flavored ice, nicely done, and it has some small shattered green beans blended inside the ice, pushing the bowl of flavored ice to a whole new level. The flavored ice was impressive, it takes quite a long time for it to melt, unlike some other dessert outlets that I have previously tested, this was actually better. On the Glutinous Cake, it shares a similar texture like Malaysian traditional Layered Cake (Kuih Lapis), just a slightly more chewy and it was not too sweet. As for the starch noodles, no surprise for me as I have previously tested this from Black Ball Dessert. No milk cream was given in this dessert. 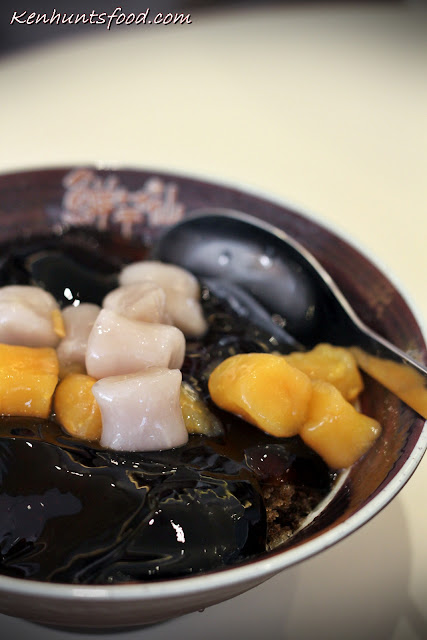 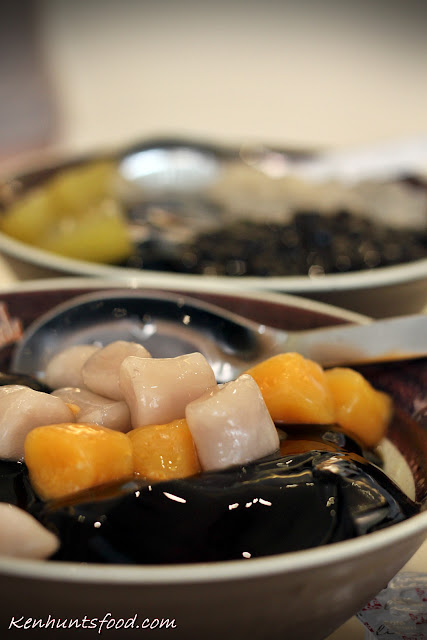 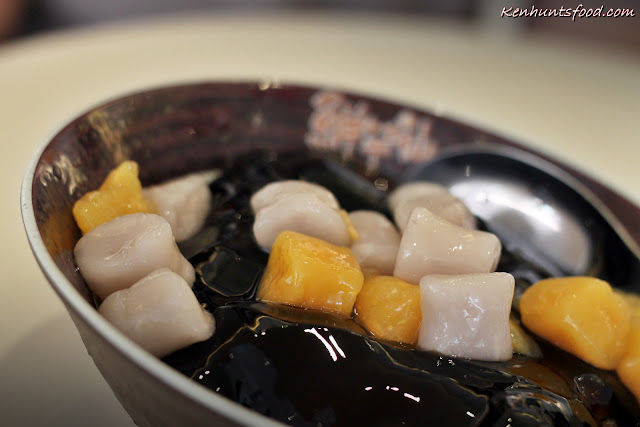 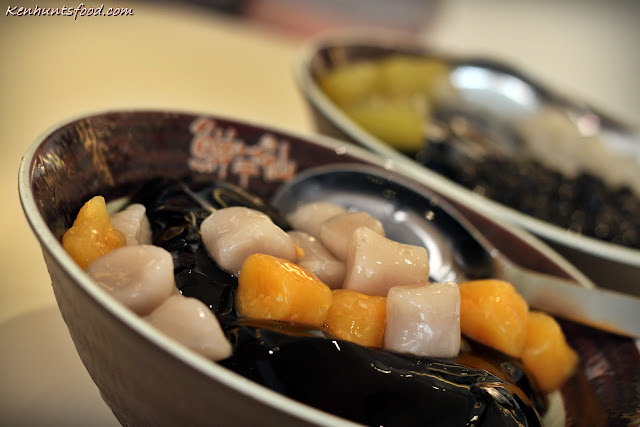 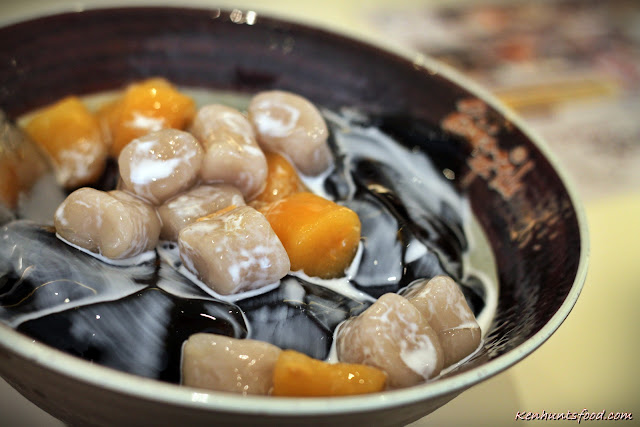 Herbs Jelly Selection-- Meet Fresh Signature Herb Jelly; Herb Jelly+ Herb Blended Ice+ Taro Balls+ Cream (鲜芋仙招牌, 仙草冻+ 仙草冰沙+ 芋圆+ 鲜奶油, Rm6.90). Unlike the previous dessert, this set actually comes with cream. The cream has successfully added an extra flavor to the dessert and has met up to my expectations. The taro balls were decent, not as chewy as compared to ZenQ Dessert, but the flavors have successfully infused well within the Taro Balls, which make them good enough to cover the disadvantage on the texture side (of course its my personal opinion, I prefer Taro Balls with chewy texture). As for the flavored ice, pretty much similar to ZenQ's. Both the dessert were very big in portion, and will be sufficient for two small eaters. 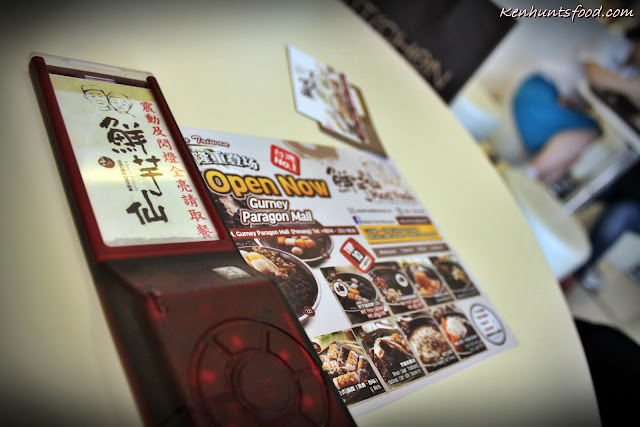 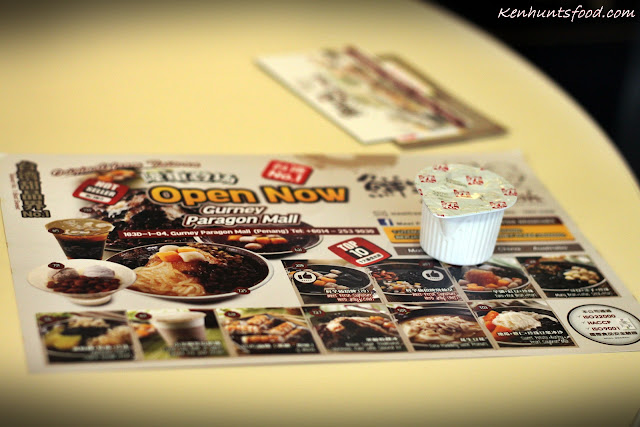 Self-collection of the dessert is needed in Meet Fresh, similarly to other dessert outlets, once the buzzer starts to blink, you will need to collect your dessert at the counter. *Bottom part of the photo showing the cream given to complement the dessert.* 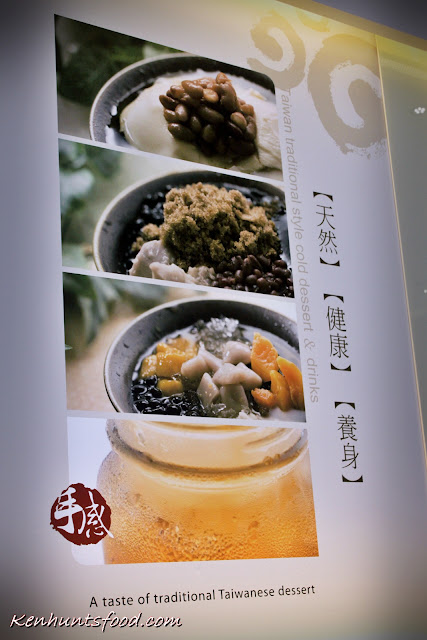 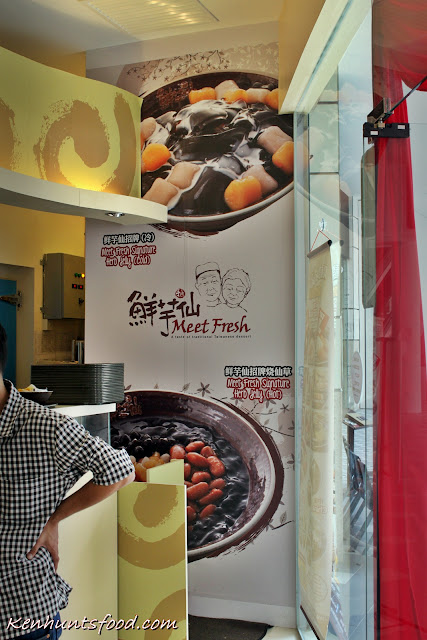 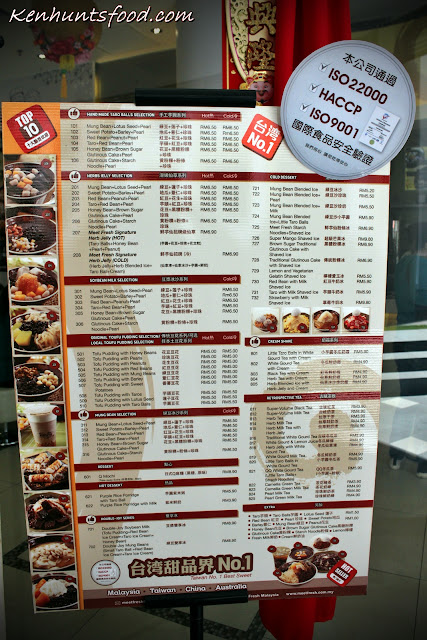 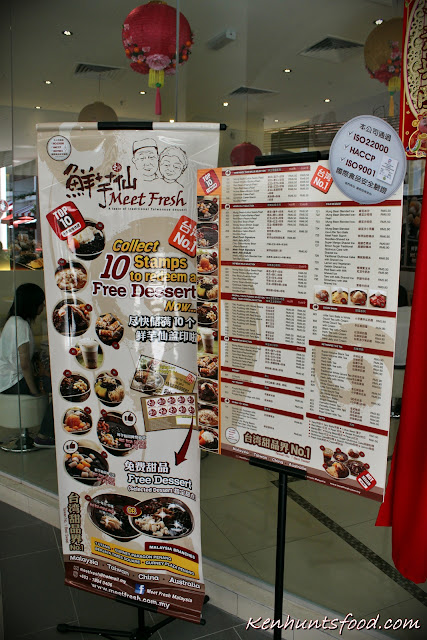 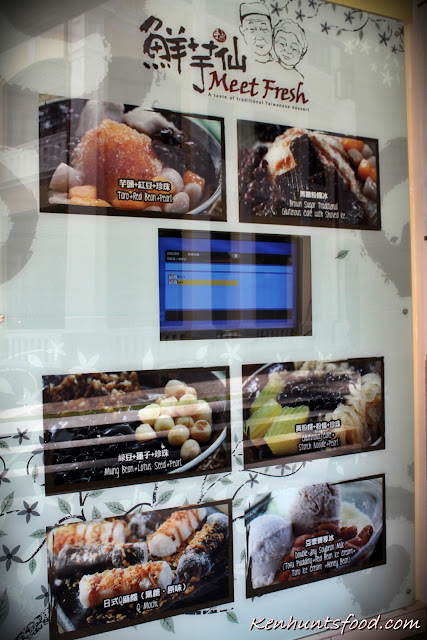 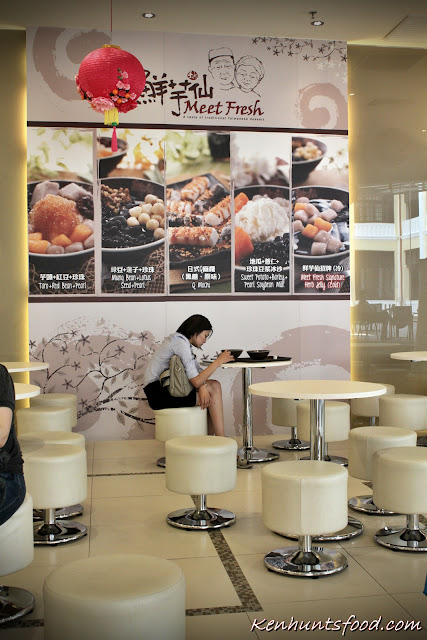