So its mother's day this coming sunday, so I've came out with this plan to treat my mom at this restaurant at Trader's Hotel (The islander's). So the islander's offers different kinds of buffet everyday. They offer this japanese buffet on thursday night only. So if you were to try this out, please make sure you are free and available on thursday. However, the management prohibited me from taking pictures at the counters where they displayed the food so I'm just allowed to take the photos at my own table. So please bear with the quality and the angle of the food. 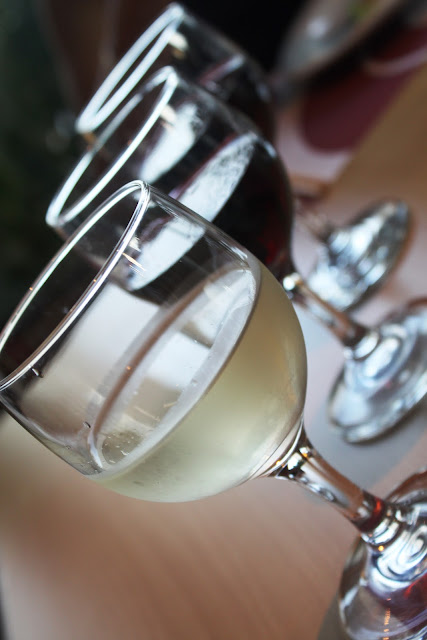 Each customer is entitled to have two rounds of alcoholic drinks (red wine, white wine and beer) so its worth for those who adore wines. 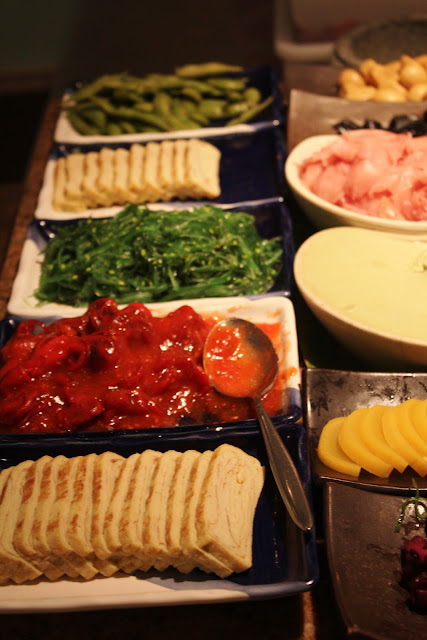 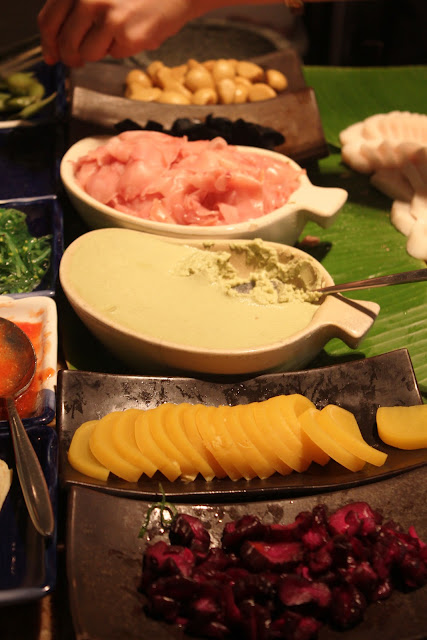 Managed to shoot two photos at the sushi counter :P. I must praise that they have used some of the awesome ingredients in preparing all these food especially the sashimi. The white tuna and salmon slices were the best. 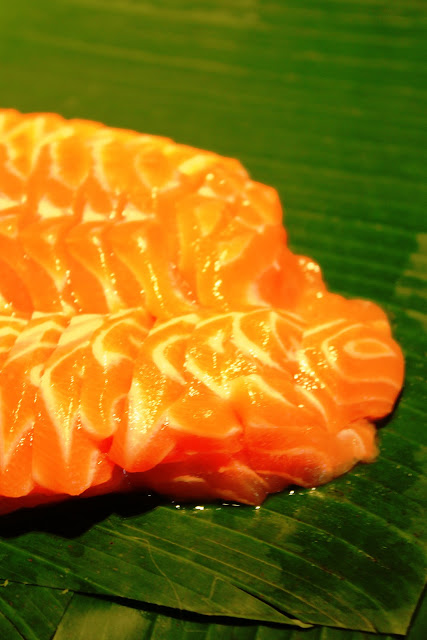 Just look at the shiny surface of those salmon sashimi. It was one of the best i had out there. So do the white tuna sashimi. 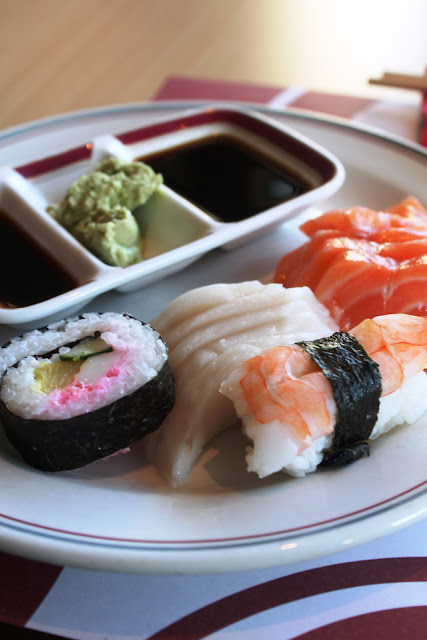 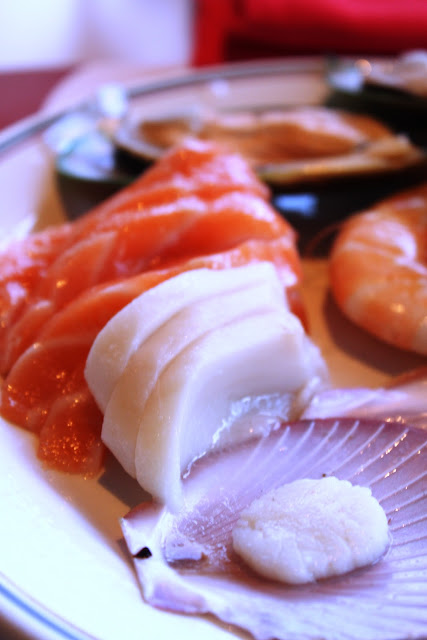 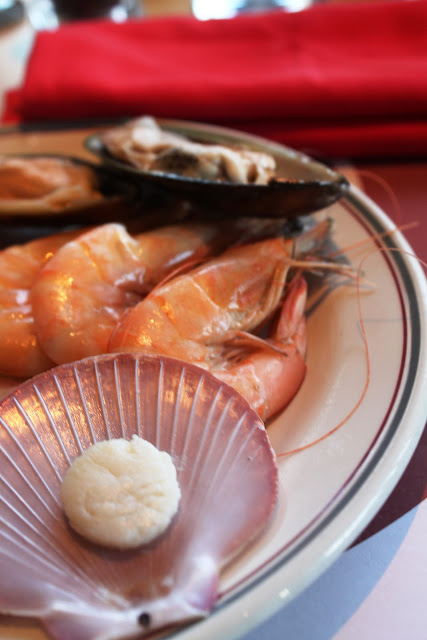 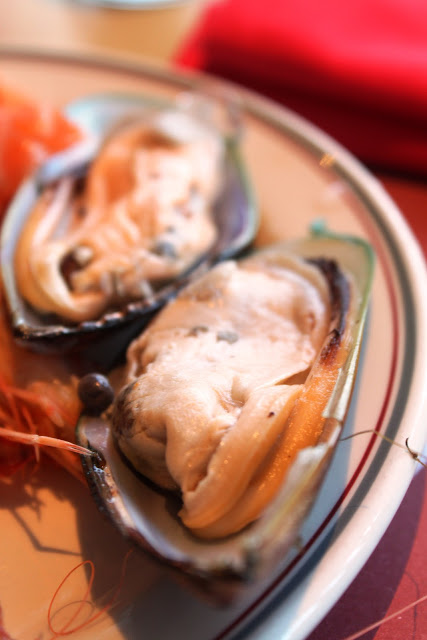 They have some cold plates as well, mostly seafood. Scallops, prawns and mussels. They were fresh but i still prefer those sashimi. 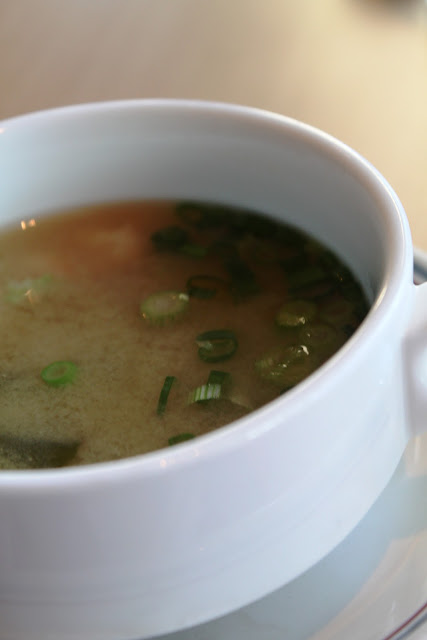 Miso soup. Again, it was one of the best that I've ever tasted. They have actually dumped in loads of shrimps and seafood. The soup was just simply sweet and tasty. It is advisable to take a bowl first before you get your hands on the sashimi. 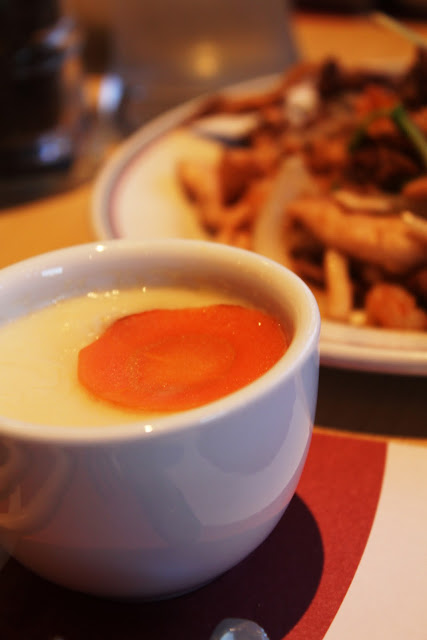 Its always right and appropriate to start a japanese meal with a cup/bowl of chawan munshi (japanese steamed egg). Their chawan munshi was just decent but nevertheless, it was still good. 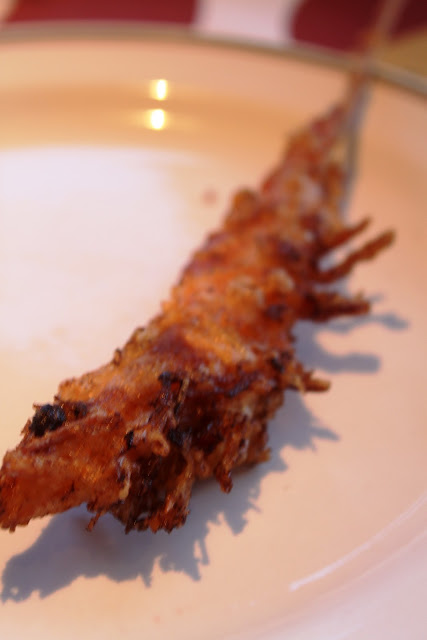 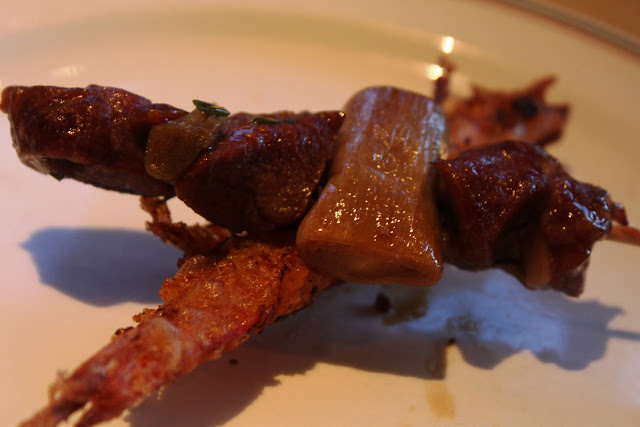 The picture above was fried prawn. It was a disappointment as the prawn was over-fried and ended up too dry. Next is the lamb skewer in japanese soya sauce. Again, its another disappointment due to the texture, it was just horrible and very hard to chew. The taste was nothing much as well. 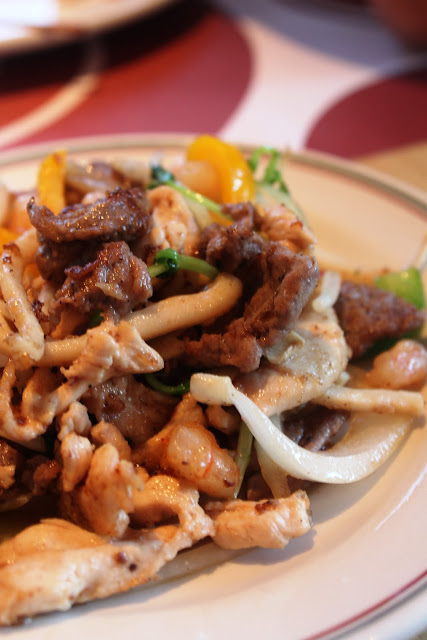 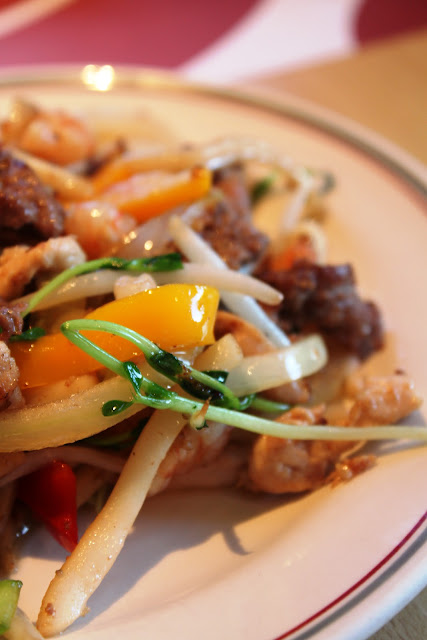 So this is considered as mix grill i guess ? My mom just told the chef to dump everything in, basically that plates consists of squid, beef, chicken, bean sprouts, green vegetable, shrimps, onions and capsicum etc. The taste was just okay since basically the taste was just rather confusing. Its advisable to do it separately as in if you prefer beef, just order beef. 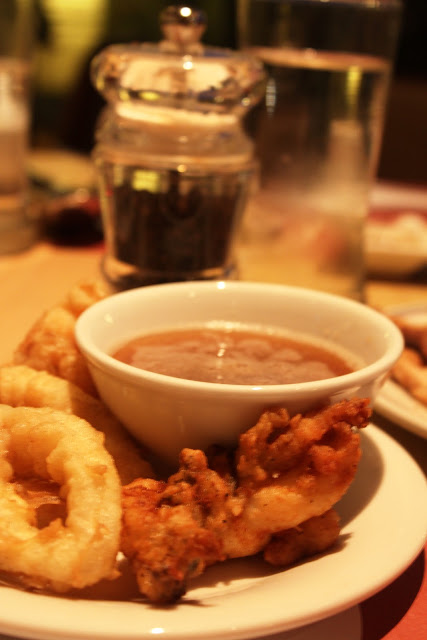 Tempura. The tempura was a disappointment, as in they are not offering the authentic tempura, the ingredients weren't coated with sufficient tempura flour, however, they offer some very special tempura tho, one of the worth-mentioning is lobster meat. Those were fresh but it wasn't the taste that i was expecting. 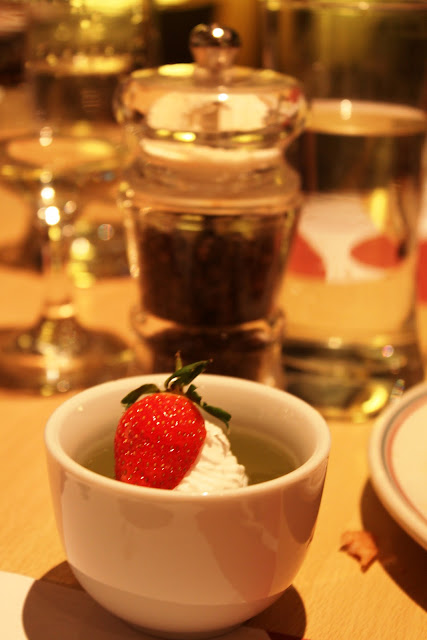 The deserts were pretty much same as the usual stuff found in other hotels or buffet outlets. The pudding was just basically for photo shooting purposes. 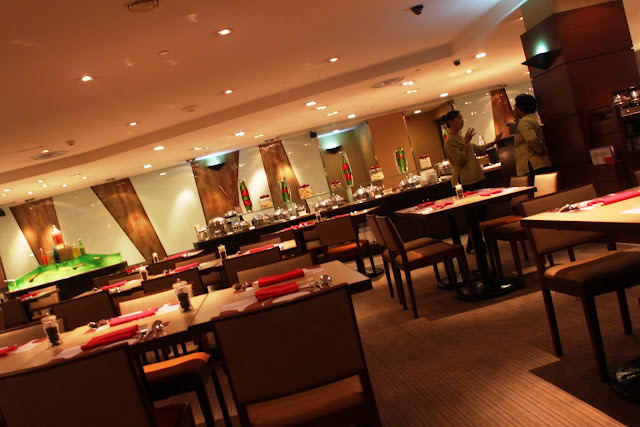 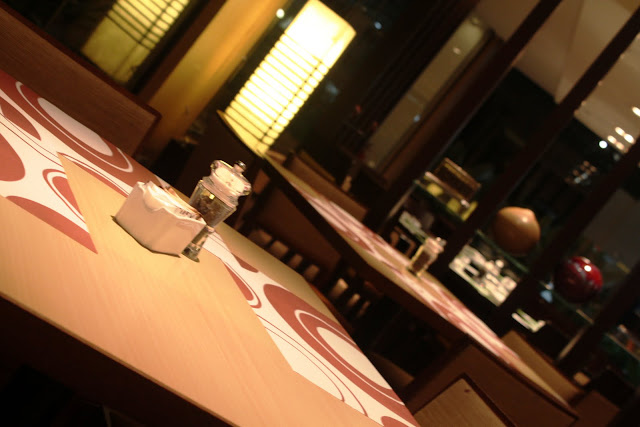 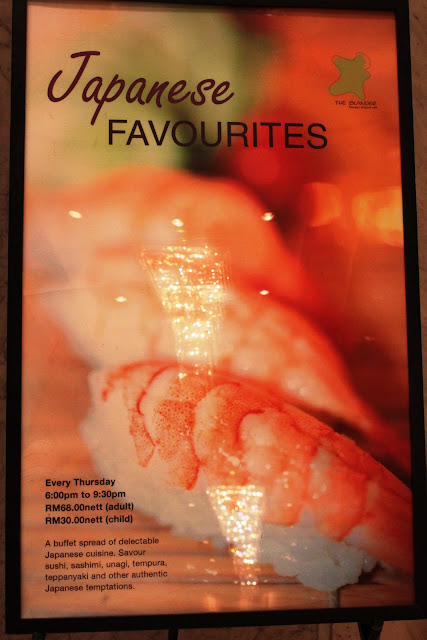 I think it was pretty worth for this buffet as there will be 50% discounts given to senior citizen (aged 55 and above) and 15% to citibank card users.
Ratings:
Taste: 9/10
Price: 8.5/10
Parking: 6/10
Services: Very Good
Government Tax: Yes
Service Charge: Yes