It was a shiny and windy morning, decided to try this dim sum outlet situated along gurney drive, the name is BaliHai, its quite a famous tourist spot, and the place is always loaded with people especially at night time, well the dim sum was there for quite some time, as usual, the place was quite full the time we reached....The place was quite cossy and big, obviously there are alot of seats available, walked to the dim sum counter and ordered some dim sum to try.... 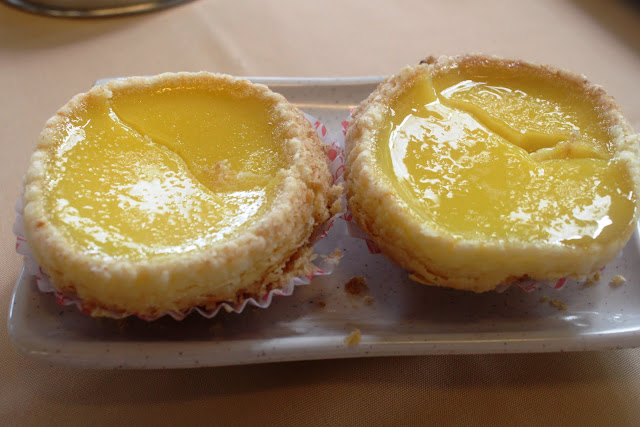 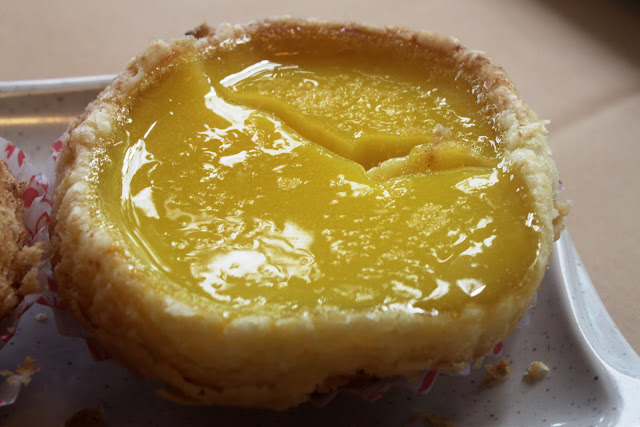 Hong Kong style Egg tart, a snack that you wouldn't miss when you are craving for dim sum... the egg tarts here were pretty decent, the pastry was quite crunchy and the fillings were quite creamy and sweet, it wasnt the best of all but its still a decent one.... 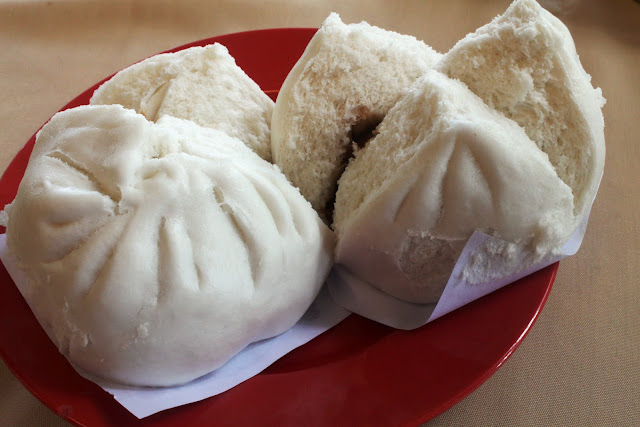 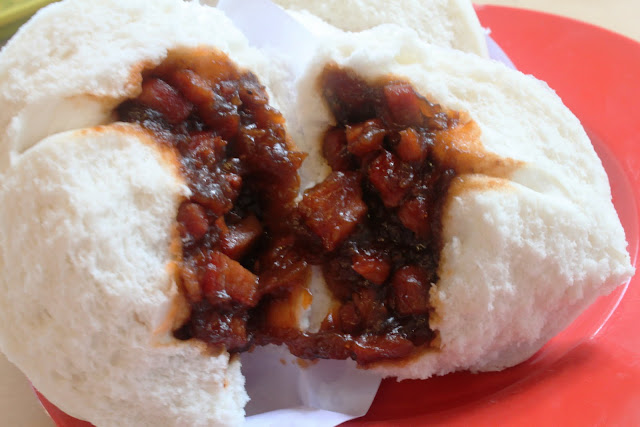 Char Siew pao (Barbecue pork bun), the fillings were okay but the outer layer of the bun was quite thick... 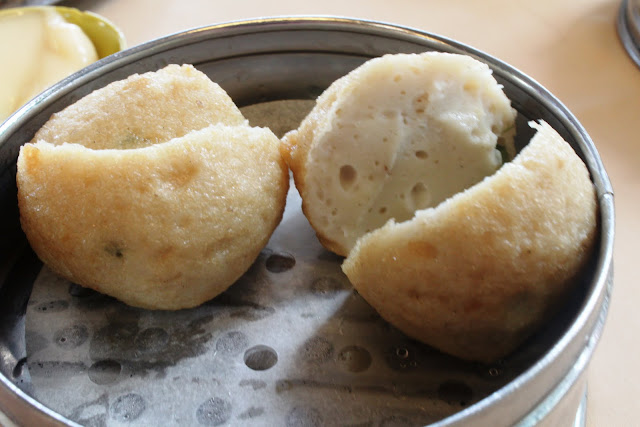 Fishballs, one of my all time favourite, the fishballs come in a rather big portion until they have to actually halved it....again, was okay, average as the taste was pretty common as those dim sum outlets out there.... 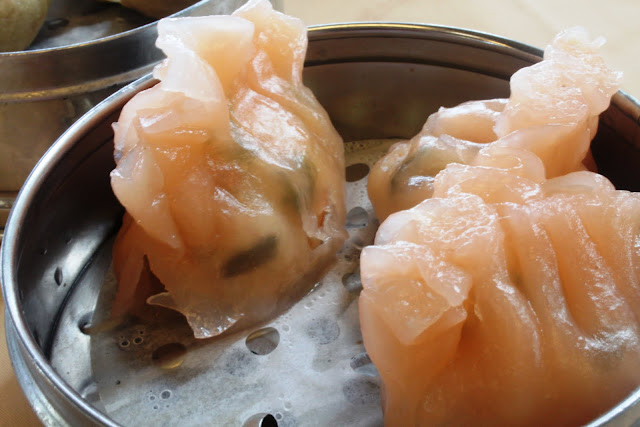 Prawn dumplings, the fillings were okay, the prawns were quite fresh but they used up alot of parsley where some people just don like the strong flavour of parsley, and im perfectly okay with that, the so called dumpling skin was too thick for me, i would prefer a thinner one... 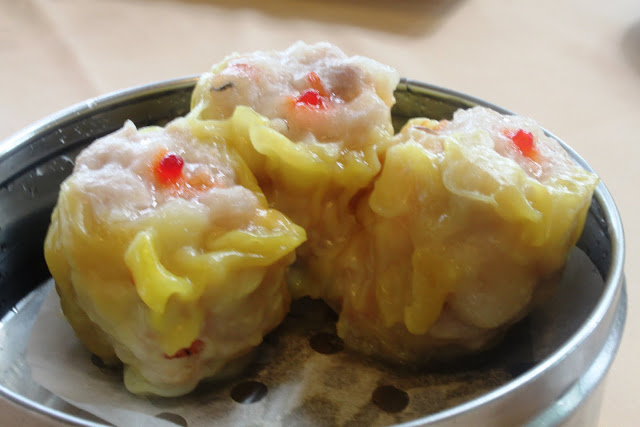 Siew mai (pork dumpling), didn't really try as its made from pork, but they were just okay according to my parents. 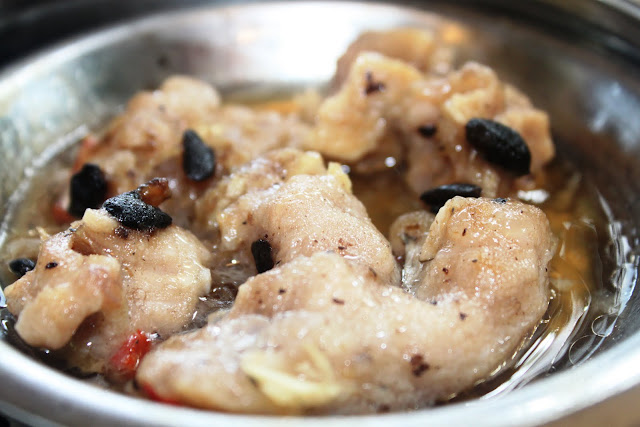 Steamed pork ribs, same as the above. 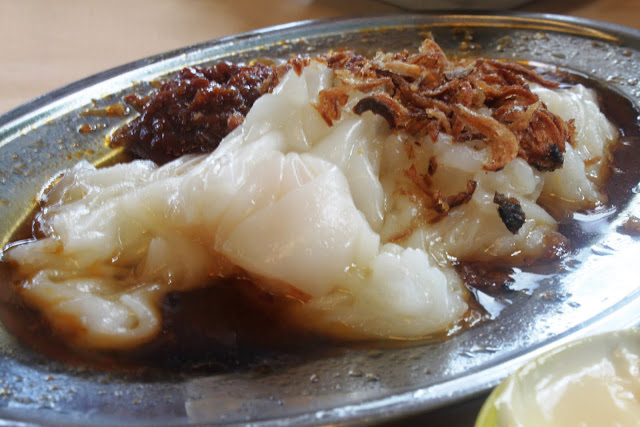 Hong Kong style Chee Cheong Fun, again, it was decent and average coz the taste was quite similar to other dim sum outlets....nothing special worth mentioning. 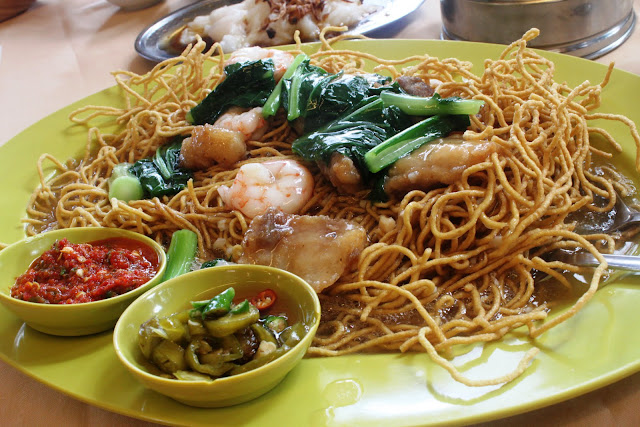 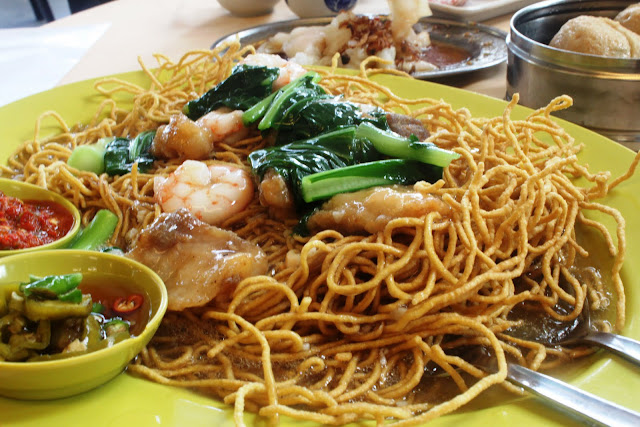 Fried San mee (fried wanton mee in other words), the taste was good, not the best but its better than average, it comes in a large portion (for 2 person servings--rm12), there were prawns and fried fish slices as well, the noodles were quite crunchy while served and the gravy was quite tasty, at least it met my expectations, my expectation to this dim sum outlet was quite high tho. 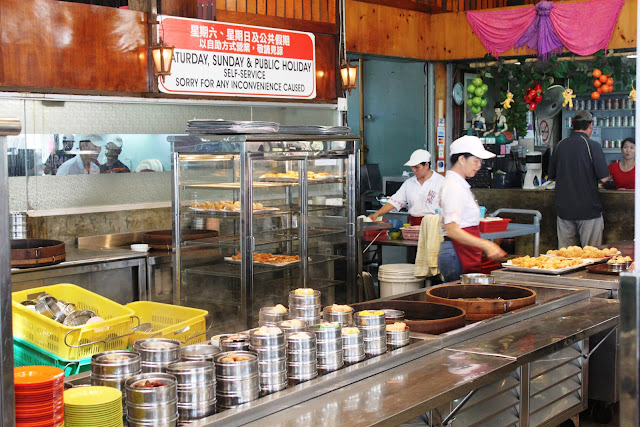 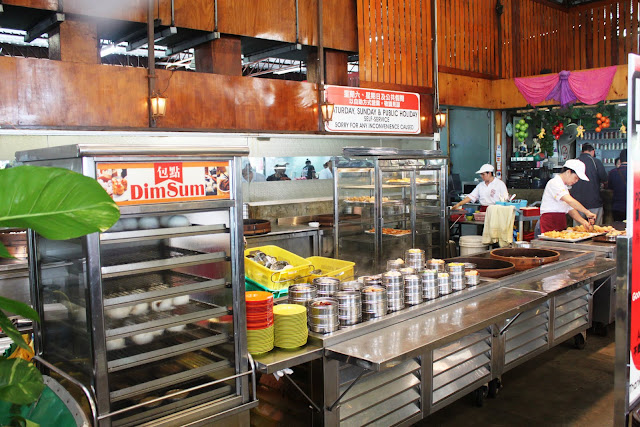 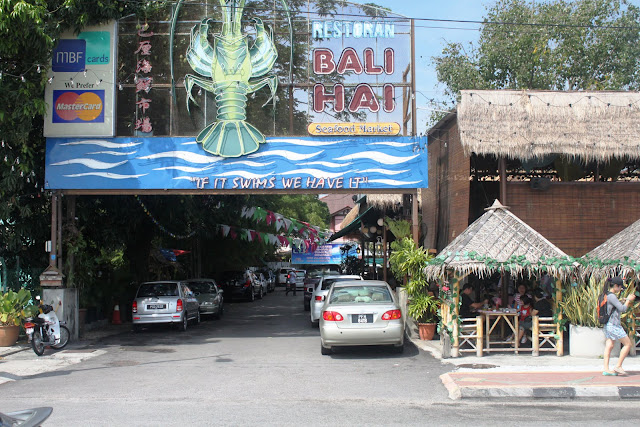 There is a free parking space for its customers beside there, the food was okay i supposed, the taste is quite similar to those i can found in town or farlim area. At 1st i thought the price would be slightly higher due to the strategic location of the restaurant, but when we paid the bill, i realised the price was decent, in fact, its slightly cheaper than the one in farlim. All the above cost us around rm40 only, there were 3 of us. So i guess its worth of trying if you happened to walked pass or you are staying in that area. Pretty suitable for family outing and chill out with frens too as the place is cossy and clean.