***This restaurant has since closed down. ***
Sorry of lack of updates on my blog, was busying with my assignments and mid term exams, anyway, had a chance to visit this restaurant.Noodle House was a newly open restaurant in D'Piazza which located in Bayan Baru area (beside sunshine square). Wouldnt elaborate much on the taste, lacking of time as im doing assignments,lol >.<"
Noodle House is serving both western food and local delicacies, pls allow me to post on the western side 1st...... 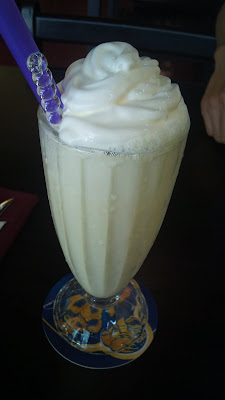 Vanila Milk shake topped with whipped cream,tastes like milk, lol, it has a very strong milky and vanila flavour and most important,it is not sweet at all =) 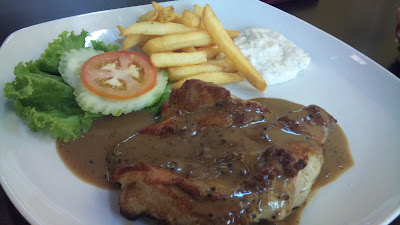 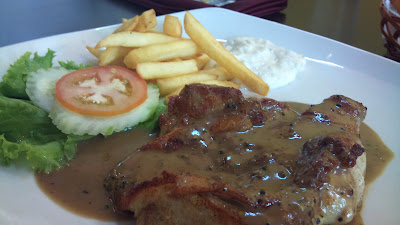 Noodle House chicken chop--taste was awesome, the chicken was perfectly cooked and marinated to a certain degree, it was so aromatic esp with the specially made sauce(some black pepper sauce with some spices) by the restaurant 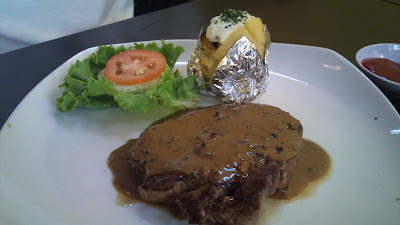 Sirloin steak, the taste was pretty decent too,it wasnt overcooked and the meat was tender enough yet keeping its juicy-ness 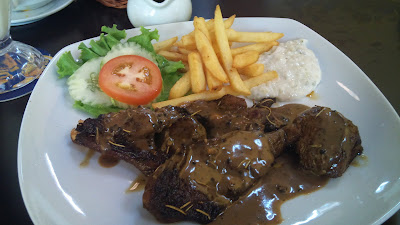 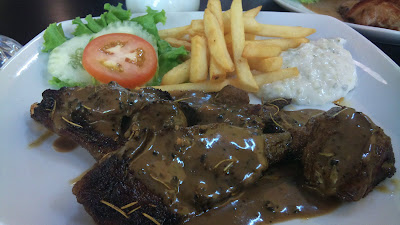 Lamb chop with some random mint sauce....it was well marinated with rose marry and grilled to till perfect, taste was decent too but i think its abit over-cooked as it wasnt tender enough for me to chew,lol 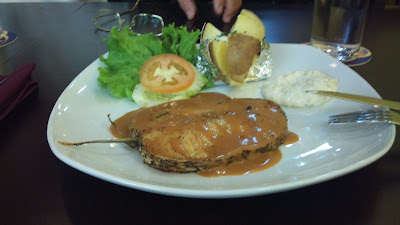 Cod fish coated with some weird weird sauce, i feel sorry for the cod fish, i mean it doesnt meant to be treated that way , does it ? lol, i think its a waste of time and the fish was kinda thinly-sliced 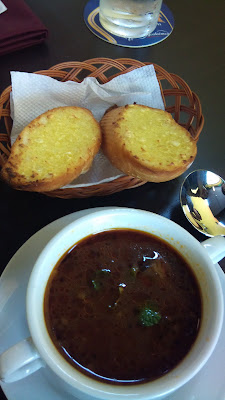 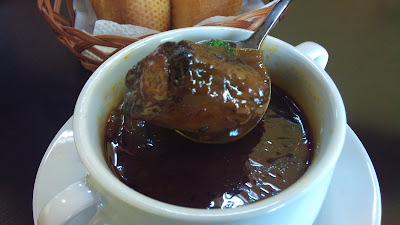 This is their ox-tail soup...tastes great, with a little bit of spiciness added to the soup, it has a pretty strong flavour and i think its perfect to go with their garlic bread, highly recommended^^, small portion though XD
And now, lets move on to the local side........ 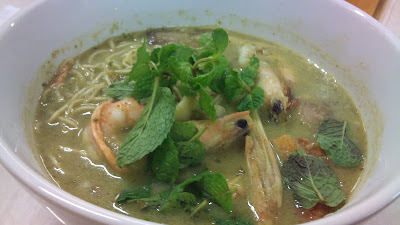 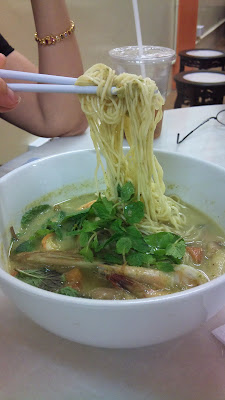 Tom Yum seafood noodle soup......it was very very weird to see a green colour tom yum around, it has a very strong lime flavour, and it was too sour for me,it doesnt seem like its edible isnt it, but the seafood were fresh though. 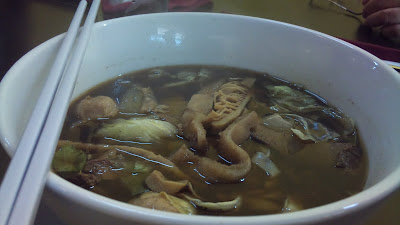 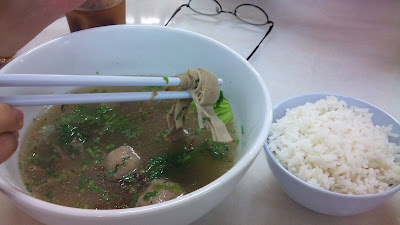 I have no idea wat they call this thing, i think its beef something soup,lol, the soup was awesome,others no idea....p/s:the specs werent included in this meal,lol, i don eat specs >.< 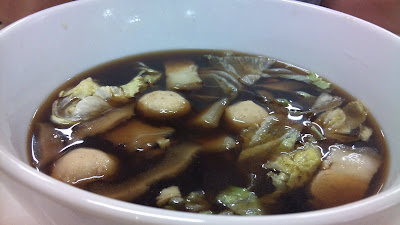 Bak kut teh, in other words, PORK, don ask me whether its nice, i just know it comes with a rather big portion 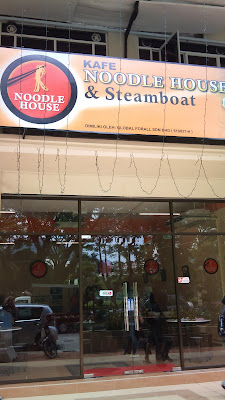 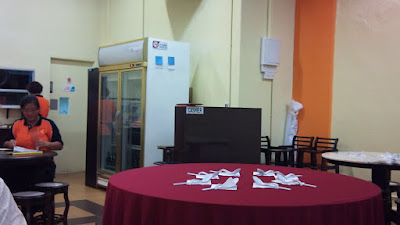 There isnt any govt tax but there will be 5% service charge.
Labels: bayan baru, coffee, Tom yum, western cuisine