Chopper Board... one of the brands that withstood the test of time... with its humble beginnings started at Bukit Jambul Complex around 20 years ago. For those who are old enough to be regular patrons of Chopper Board, they should not be new to the signature Chopper Soup- a thick, starchy Peppery Soup that resembles the texture and taste of Chinese Shark Fin Soup (no Shark Fin is used of course). The brand has since relocated to a few places- Queensbay Mall, Gurney Plaza and now at Church Street... sharing the space with 6 Cinnamon Bakery Cafe (under the same management). Dining tables are available though it would be a challenge to accommodate larger groups. Apart from the signature Chopper Soup, Chopper Board also brings back the popular Black Pepper Chicken. Do not expect a big menu but a rather simple one, more than good enough for a casual lunch. For the heat-intolerant, the place is fully air-conditioned. 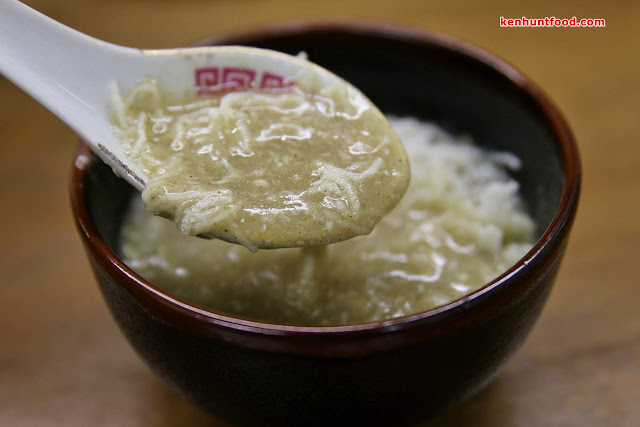 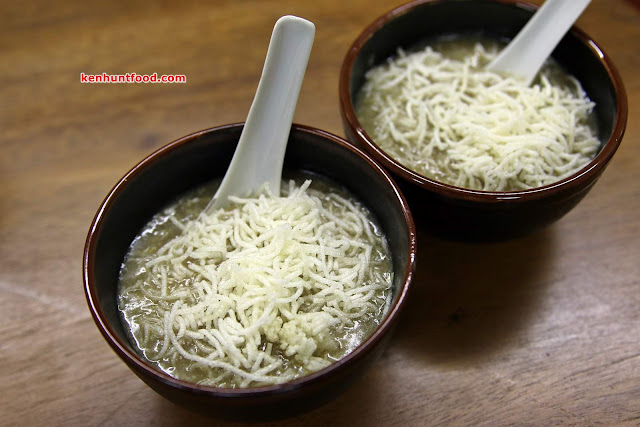 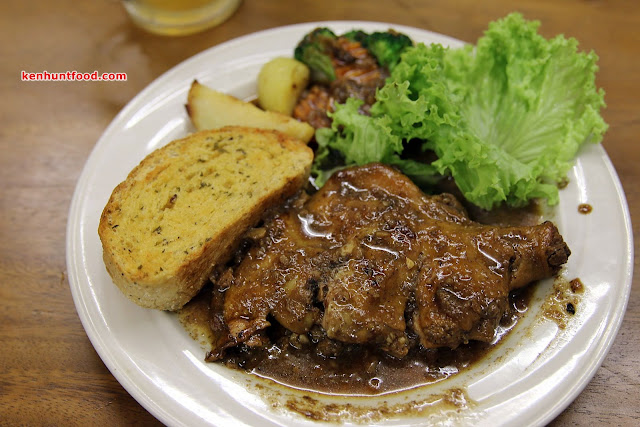 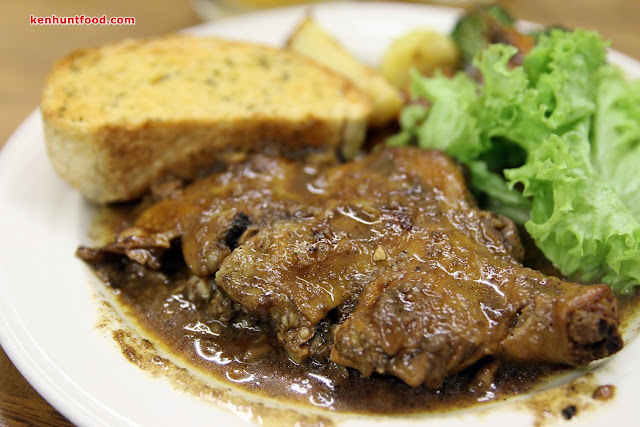 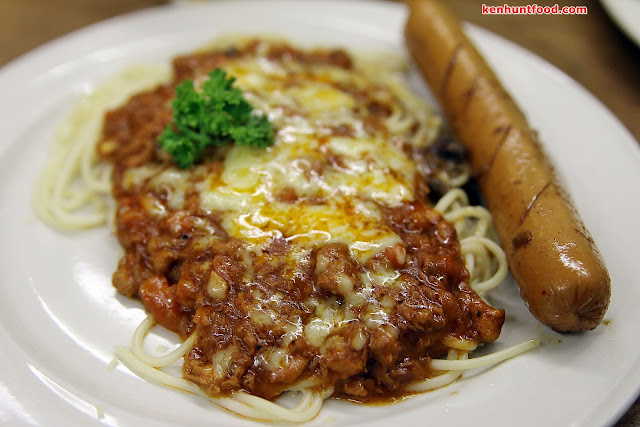 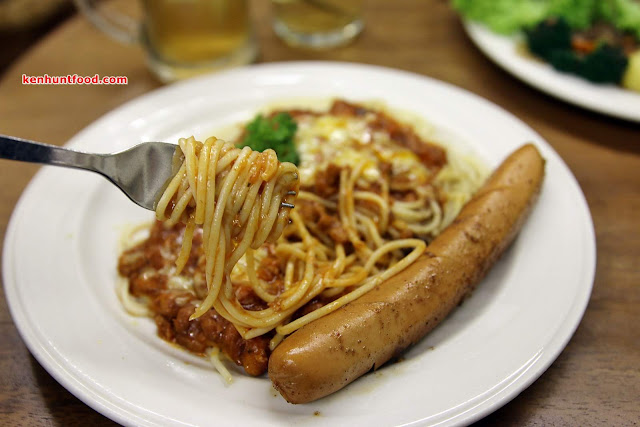 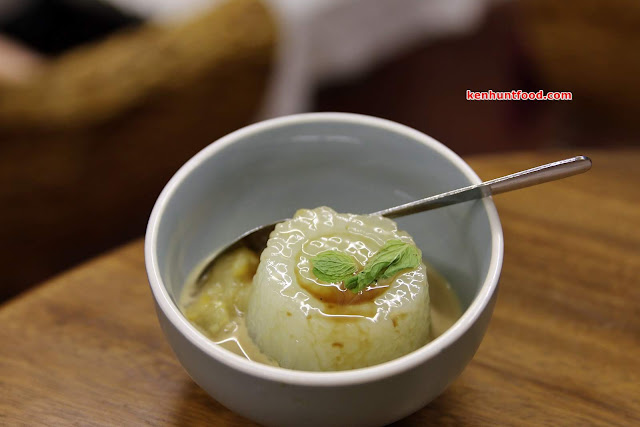 The Chopper Soup's consistency was there but we thought it was slightly greasier than expected. The addition of fried Vermicelli Noodles was a nice touch though, for the extra bite. For mains, the Black Pepper Chicken Chop fared better than the Chicken Bolognese Pasta, the former choice had a luscious sauce, tender Chicken and crisp-soft Garlic Butter Bread (which we presumed from 6 Cinnamon). The combination was nice and no complains for the price. The Chicken Bolognese Pasta was unexpectedly greasy, though everything was reasonably seasoned. We would prefer to see some fresh Tomatoes being added nevertheless; the Jumbo Sausage was nothing out of the ordinary, probably mass-produced frozen ones from some brand. To end the meal, we had Sago Gula Melaka... which we thought the Palm Sugar was rather diluted and watery. The Coconut Cream can be richer as well. 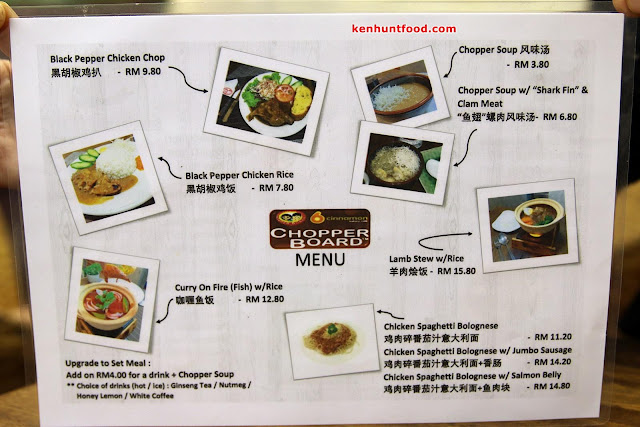 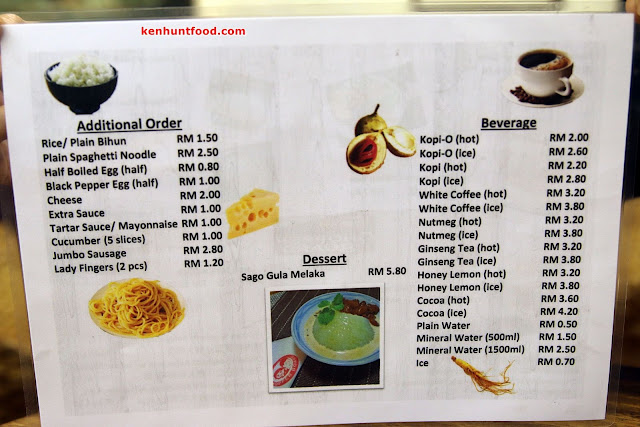 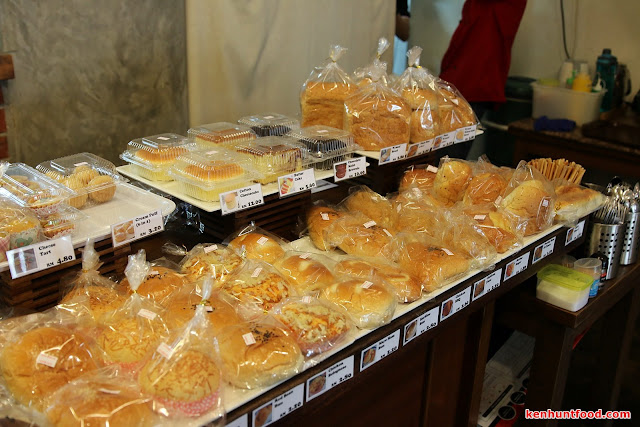 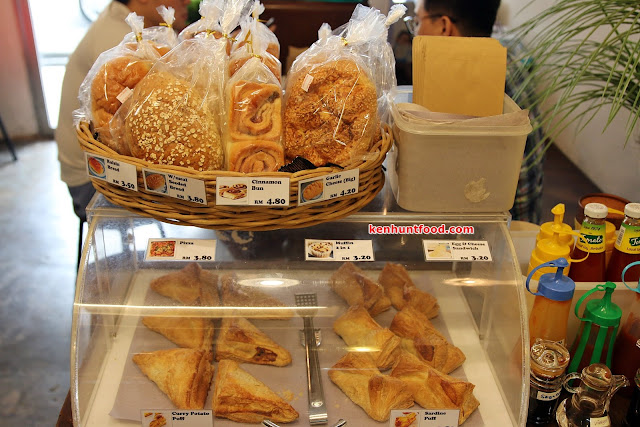 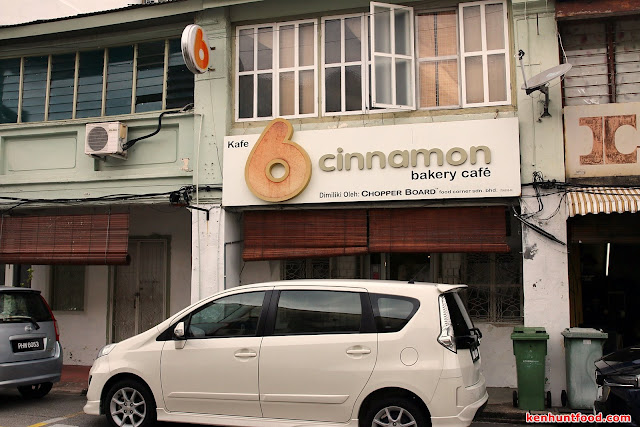