Hailed from Southern Malaysia, Coffee Signature is a well-known brand in Southern Malaysia and Singapore but this extended branch of theirs is the first in Penang. The location is a little off from the bustling Georgetown, it occupies a space at the new business shop houses near Jelutong (a stone's throw distance away from the Jelutong Police Station near the market). It was previously occupied by another cafe but the ownership has changed since then. The interior decor remains unchanged... classy European flair with a wooden touch. The fairly big menu offers diners Sandwiches, Pasta dishes, some Western mains and a variety of desserts. To be frank, we found the desserts comparatively more visually appealing compared to the savory ones. Food quality was mediocre and the service was horrible, this is probably the only cafe/restaurant in Penang that does not provide proper cutlery (imagine eating Waffles without knife/ they gave us fork and spoon instead). 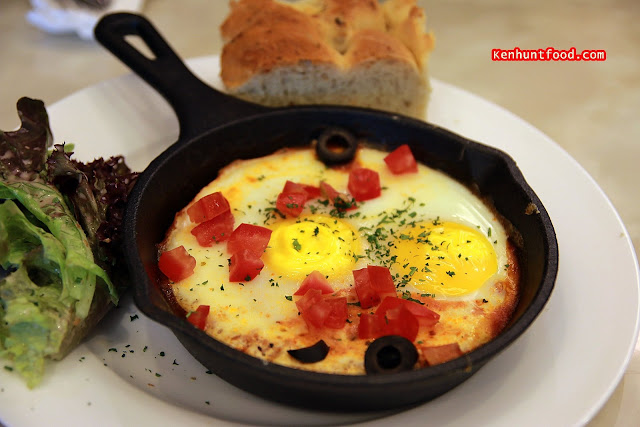 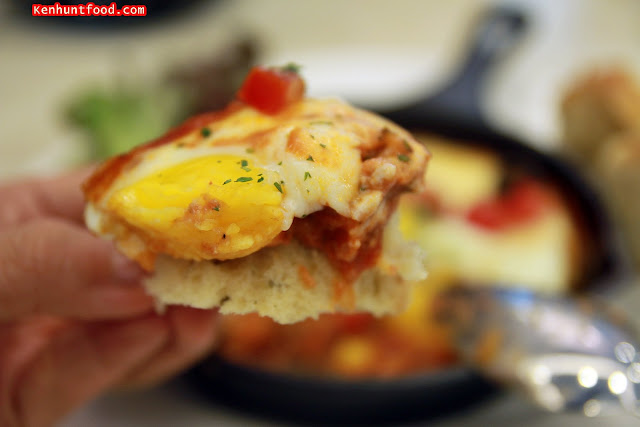 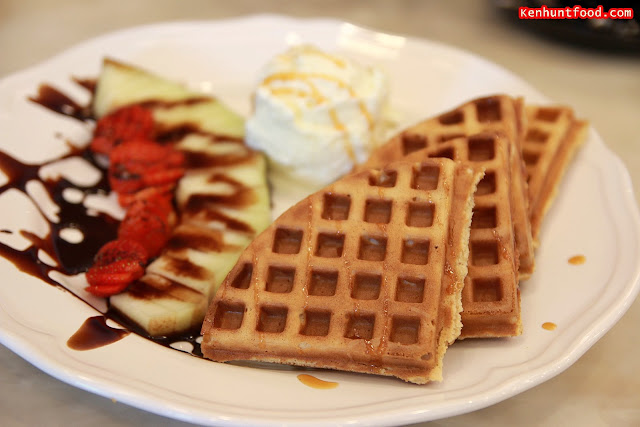 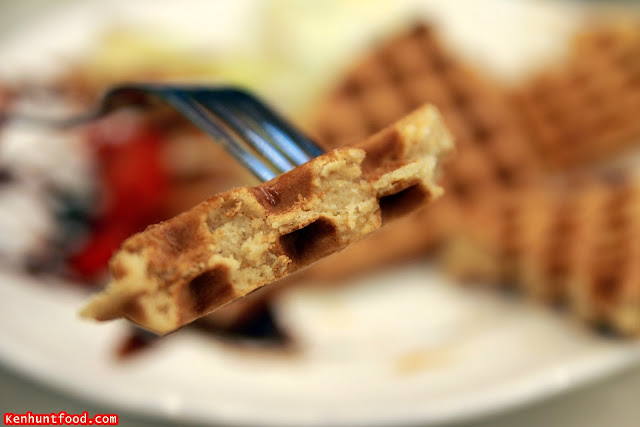 We had both savory and sweet items; the Mexican Baked Egg served with Focaccia was disappointingly average. The Egg was overcooked and the sauce lacked the meaty element. We would prefer some Sausages or meat to be included so it would not appear to be so monotonous. The only plus we found was the spicy kick, which we thought it heightened the flavor a little.

The texture of the Peanut Waffles was somewhat bready, it was somewhere between bread biscuit... pretty dense as oppose to the much-sought after crisp-fluffy texture. The fruits were okay but we found drizzling Chocolate sauce on top of Honeydew was somewhat inappropriate; a rather mediocre Waffle. 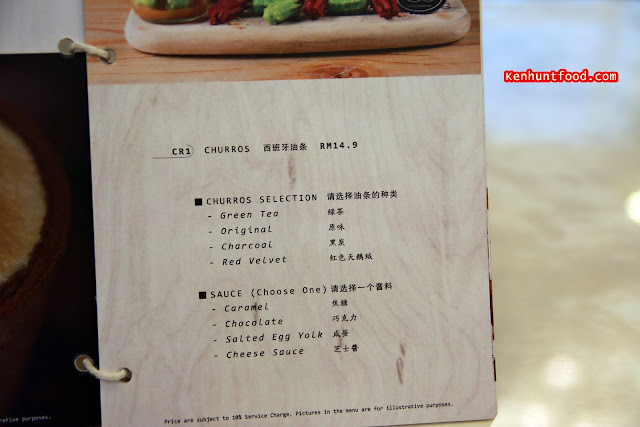 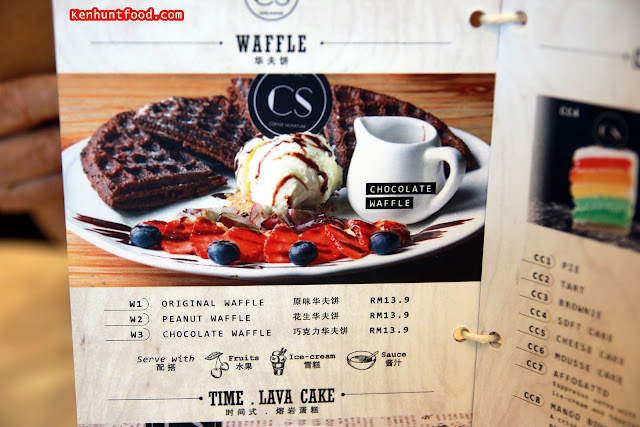 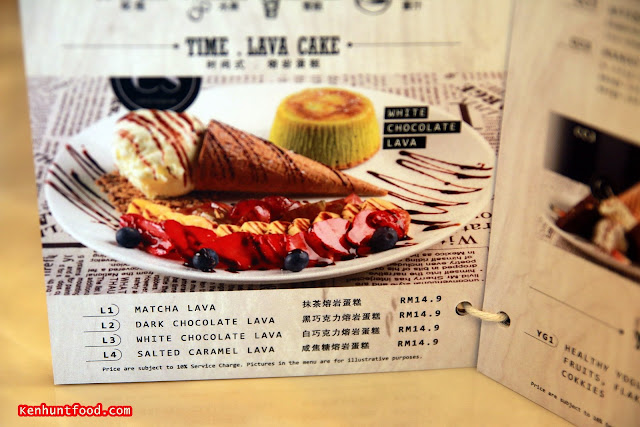 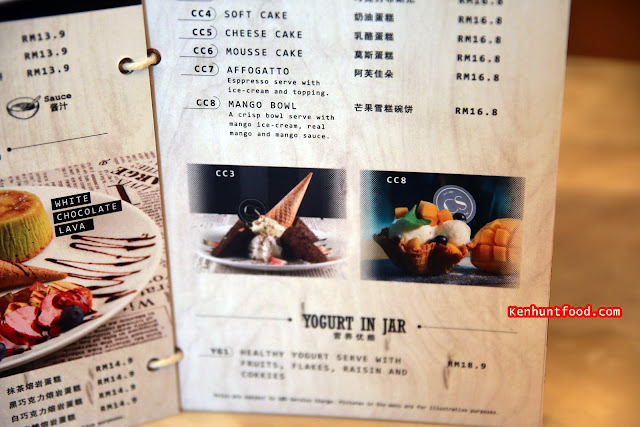 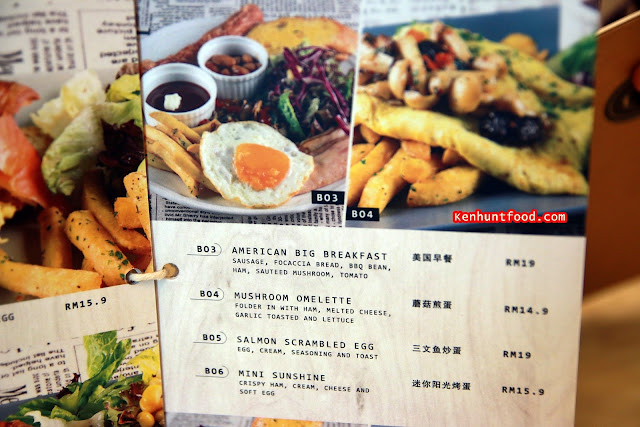 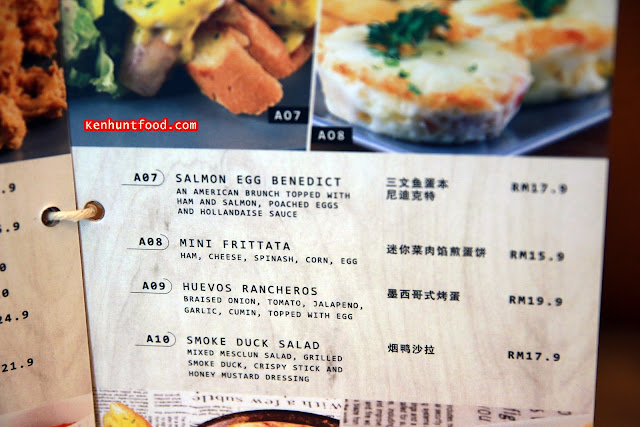 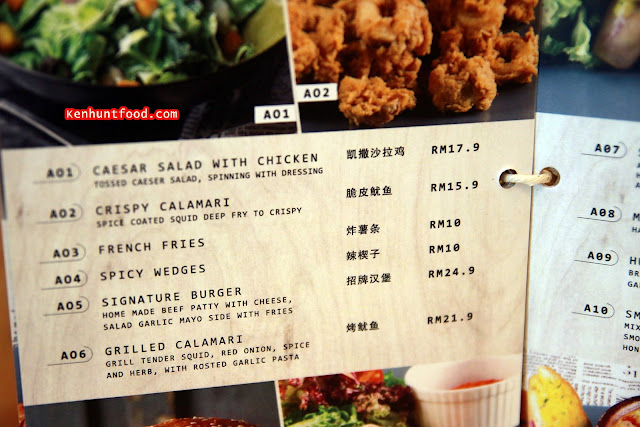 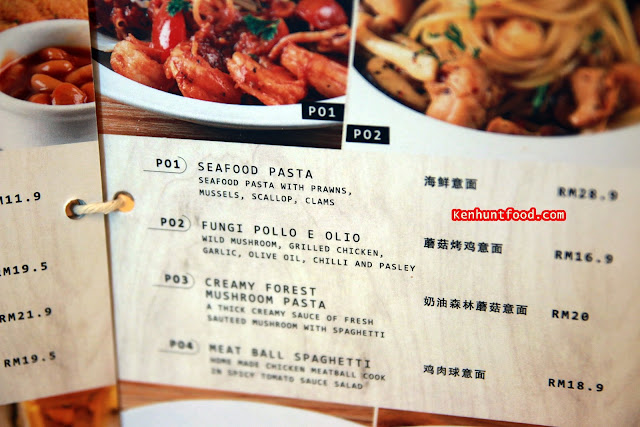 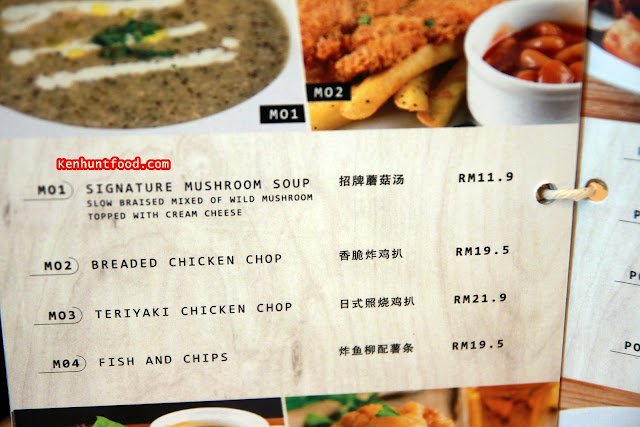 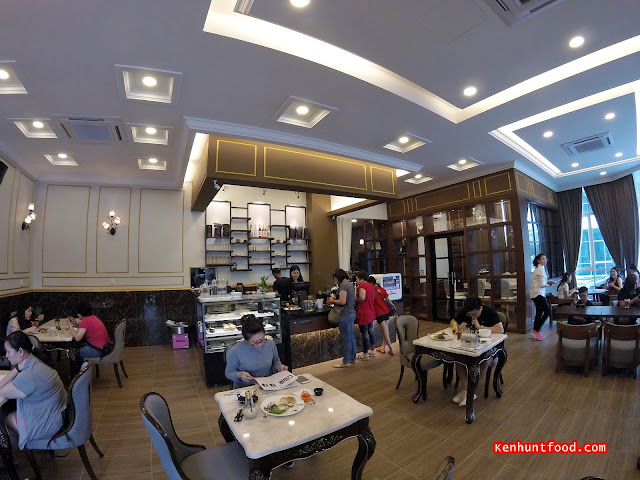 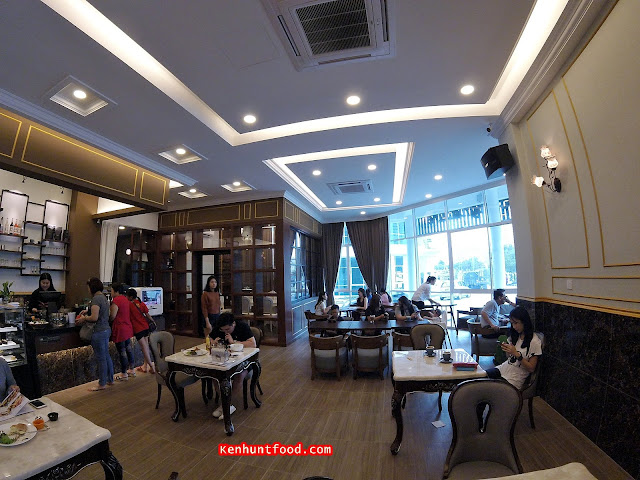 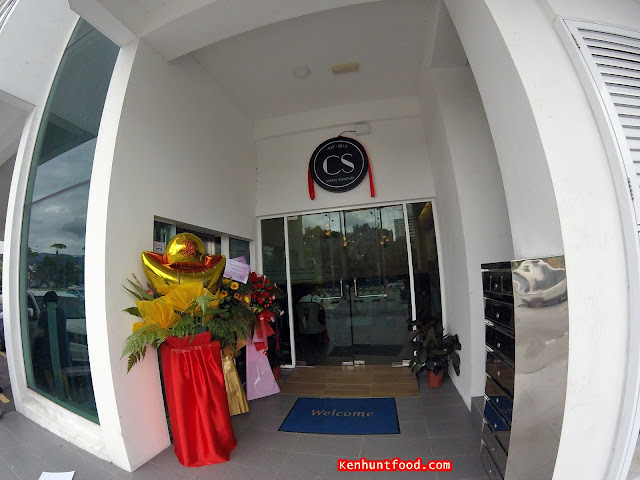 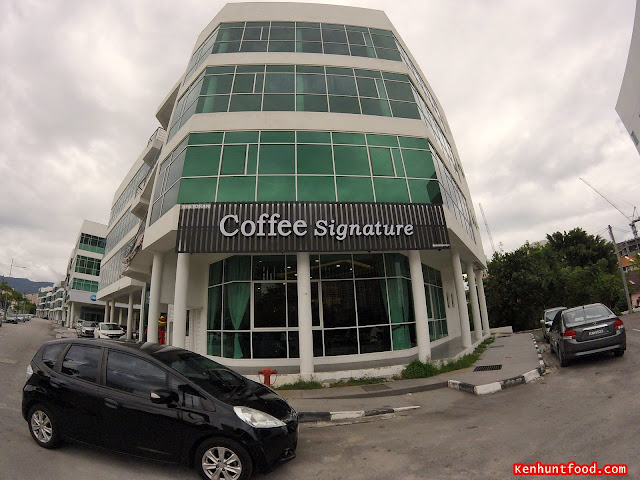