One of the biggest names of Scotch Whisky- John Walker and Sons XR 21 recently launched its latest platform- XR 21 Mastery in Penang, a yearly indulging experience that sets to offer rarity in state-of-the-art craftsmanship of local delights in Malaysia while exploring every drop of the John Walker & Sons XR 21. The exclusive annual by-invitation gastronomical event gathered many successful and reputable Malaysians in their own industries as well as whisky and culinary connoisseurs alike to discover the taste of rarity not just about the Whisky but also the ingredients used in crafting the perfect dish to pair with. Two talented Penang Chefs were selected to showcase their skills in intensifying and revolutionizing the flavors to a whole new gastronomical magnitude. The XR 21 Mastery- Penang Chapter 2017 was held at the century old heritage building- Khoo Kongsi Penang in late September 2017.

Many Thanks to Diageo for hosting us that evening. 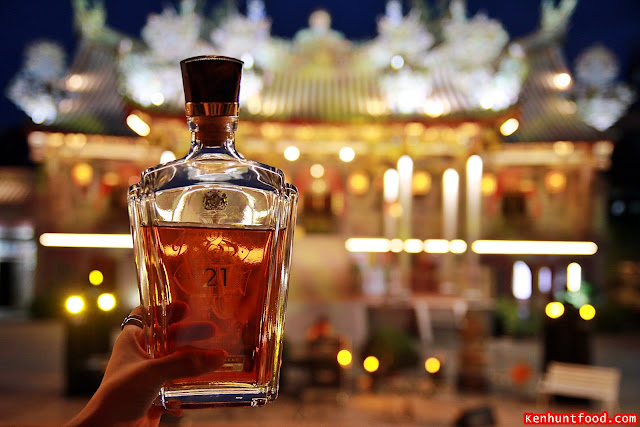 Exclusive to Asia, the John Walker & Sons XR 21 was created to honor a special occasion whereby Sir Alexander Walker (John Walker's Grandson) was appointed as a Knight Commander (British knighthood) of the Order by the British Empire by King George V in 1920, commemorating his outstanding leadership and service to his king and country. It contains Whiskies that are aged for a minimum of 21 years and drawn from extremely rare Johnnie Walker reserves. 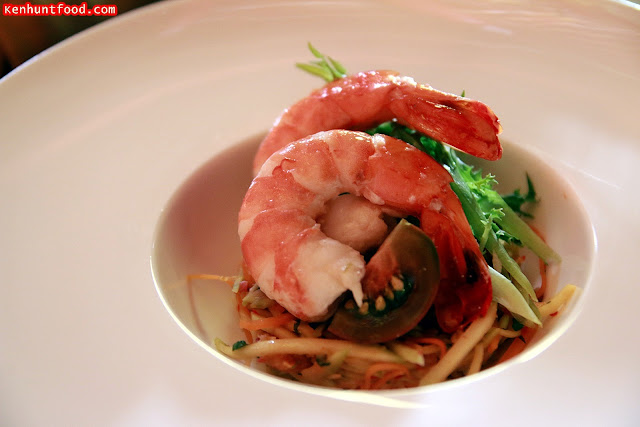 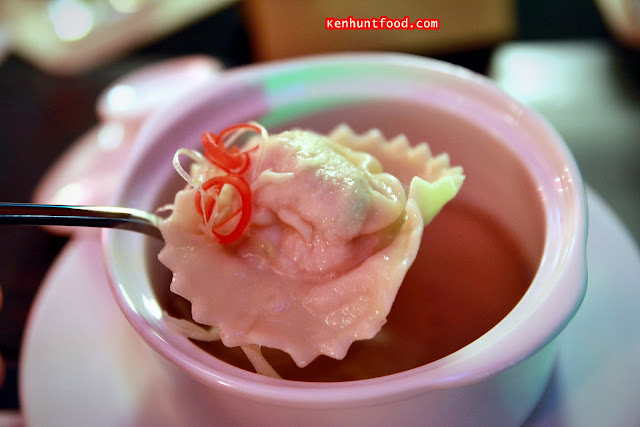 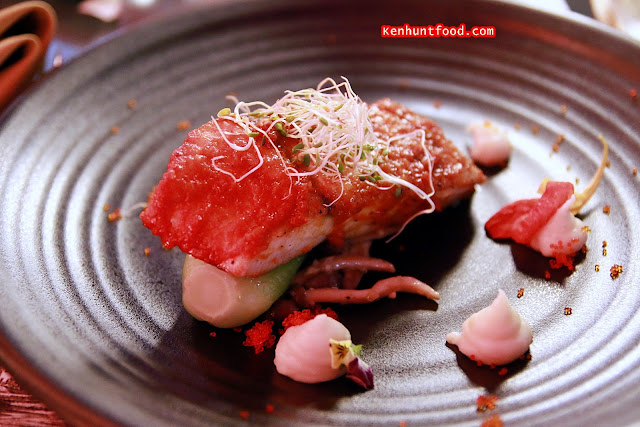 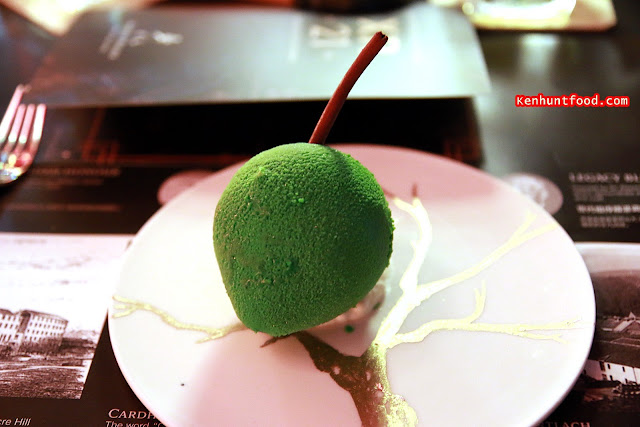 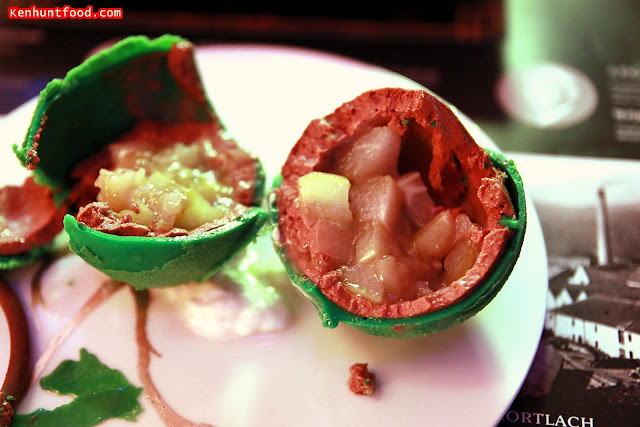 The 4-course dinner started off with Chef Spider's Tiger Prawn Kerabu- a spicy-tangy Mango Salad with various of Herbs and pickled Fruits gave the taste buds a wake up call; the Tiger Prawn was fresh and succulent, a beautiful start to the ensuing feast. The Chicken Ravioli with clear Lemongrass Soup was a little playful. The Soup possessed bold Lemongrass flavor backed by strong Ginger essence but barely seasoned, just as we sank our teeth in the Ravioli, we were delighted to find out there were Cheese in the filling. The overall combination was new for us but we thought it was alright.

Diners had a choice between Lamb or Fish, we had the latter one. The pan seared Barramundi was topped with Chili bowl and preserved Soya Bean, Garlic Potato Puree and some greens. The Fish had a pleasant bite but the overall combo did not leave us a very deep impression, perhaps a little over-shadowed by the spiced-fruity Scotch Whisky.

The highlight of the evening was the sweet treat proudly presented by Chef Jeffrey. Alcohol-infused fruits encased in Early-Grey and Amra fruit-infused Dark Chocolate. The overall flavor-combination was beyond amazing, the sweetness was brilliantly balanced with a mild hint of bitterness. 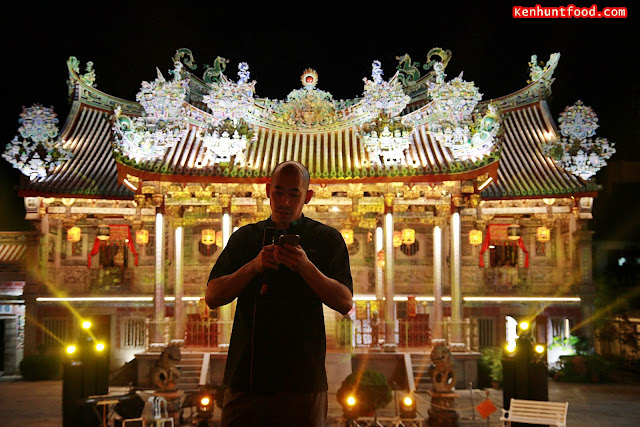 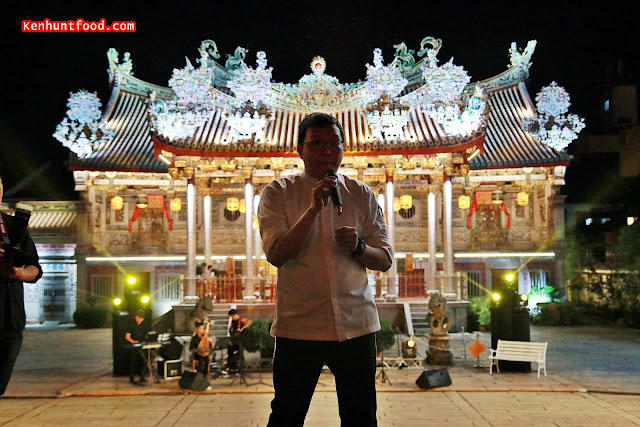 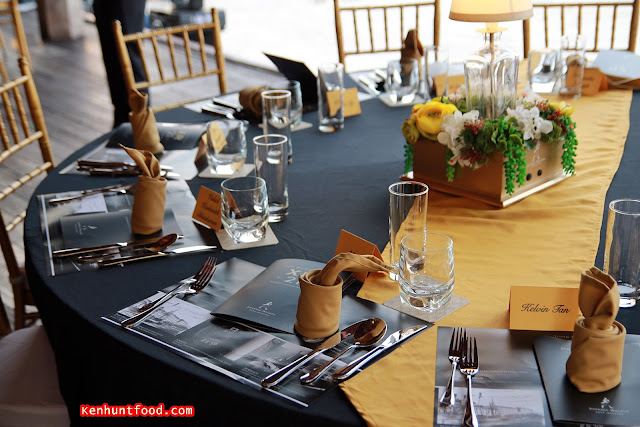 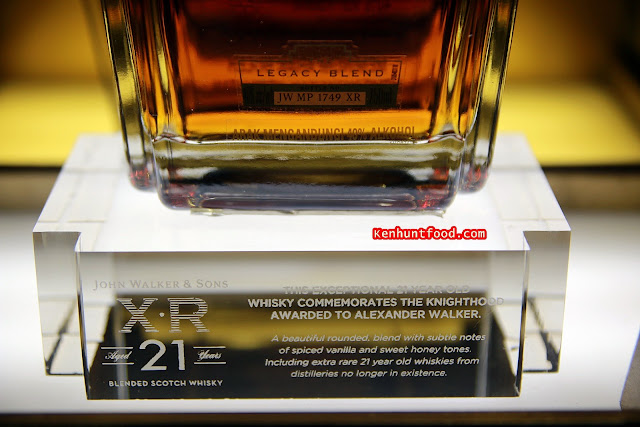 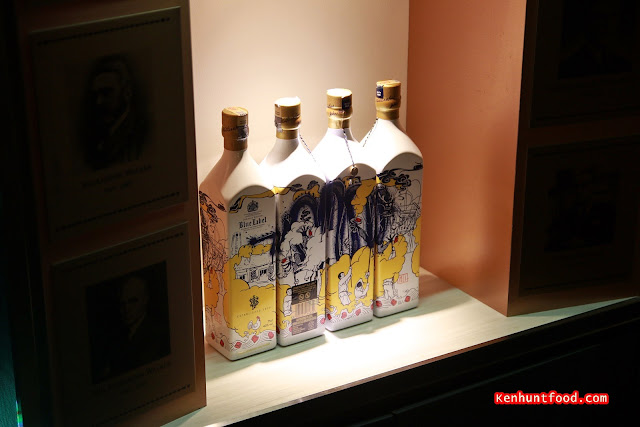 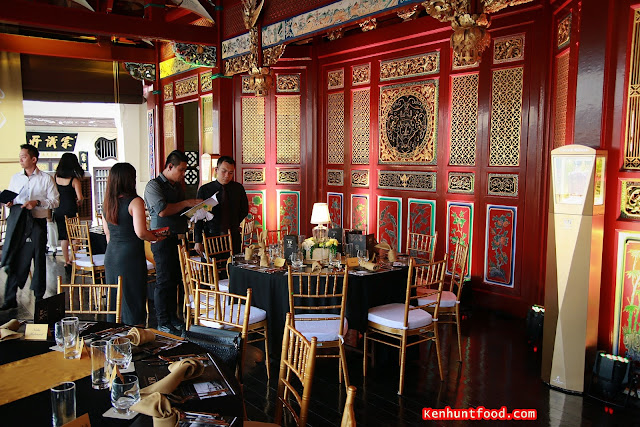 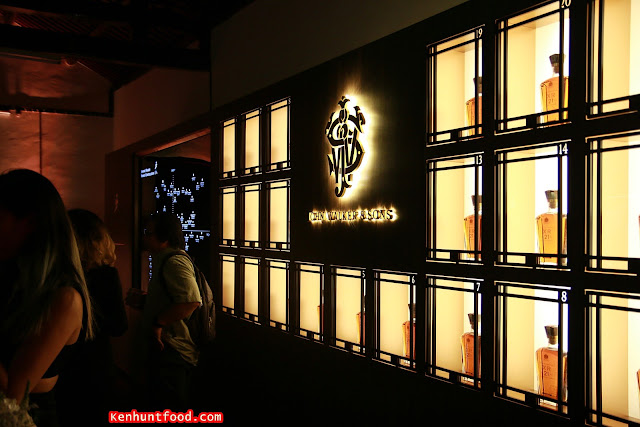 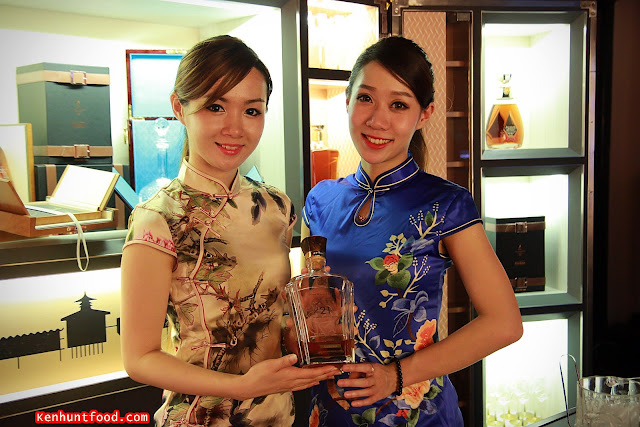 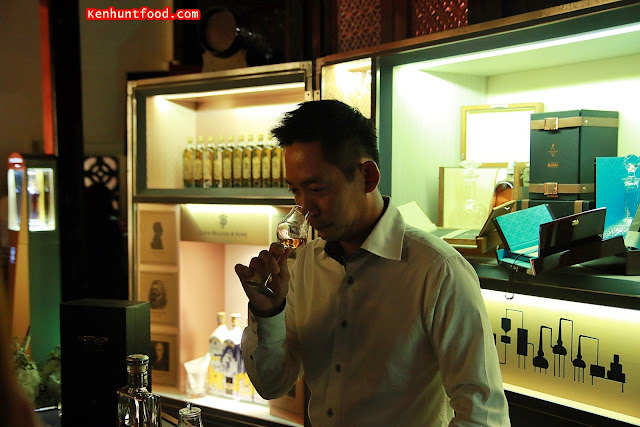 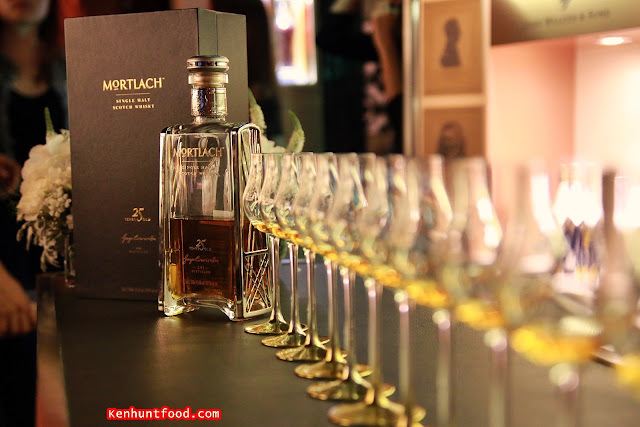 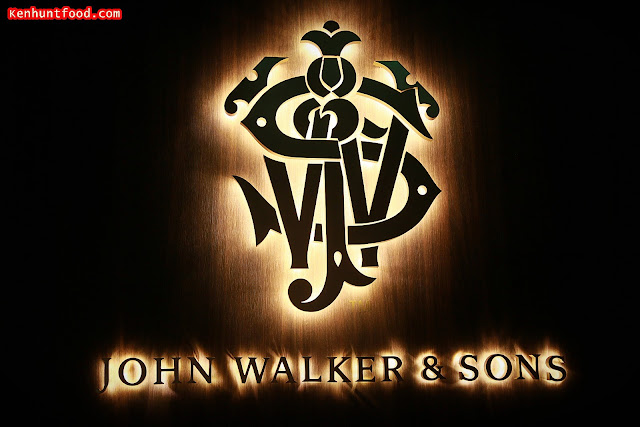 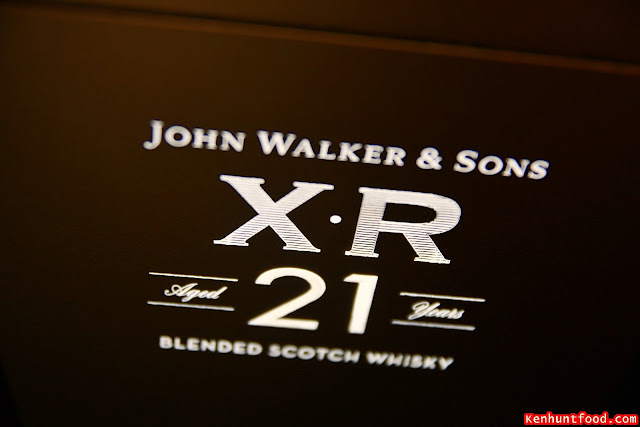 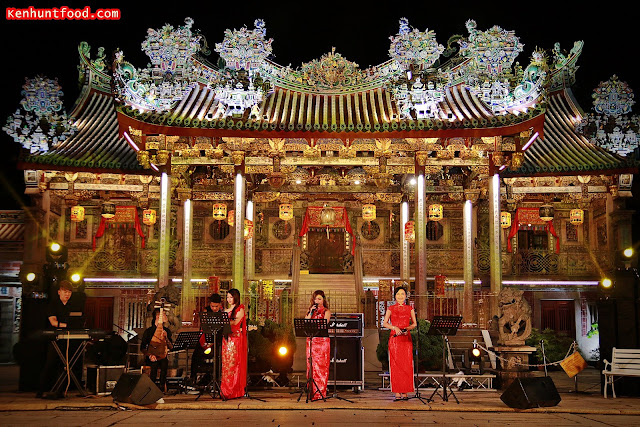