More and more China Chinese Steamboat/ Hot Pot restaurants sprung up in Penang recently, Chuan Style Steamboat occupies a prominent spot at Bagan Jermal (T-junction of Mount Erskine and Burmah Road). The restaurant has huge posters on "Sze Chuan Face-Changing Opera" (变脸) and it does not take long for one to figure out what type of cuisine they are serving. The selections here are huge, ranging from the classic Sze Chuan Spicy Hot Pot to some uncommon Soups as well as some familiar Sze Chuan dishes. But most diners are here for its Hot Pot; the price points are however, not as wallet-friendly as budget-watchers would have hoped. A standard meal here is easily more than Rm 50 per pax so the place is more for occasions in lieu of regular meals. 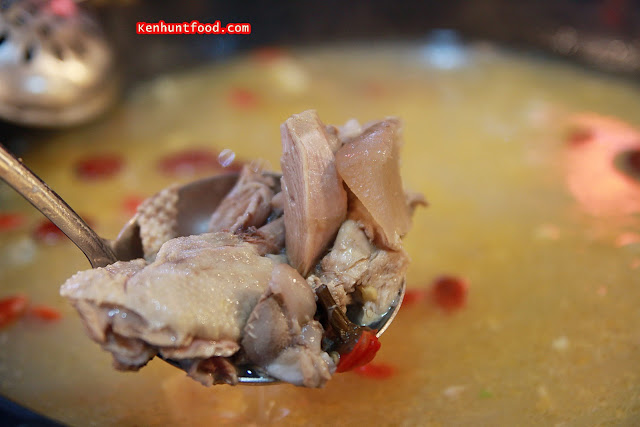 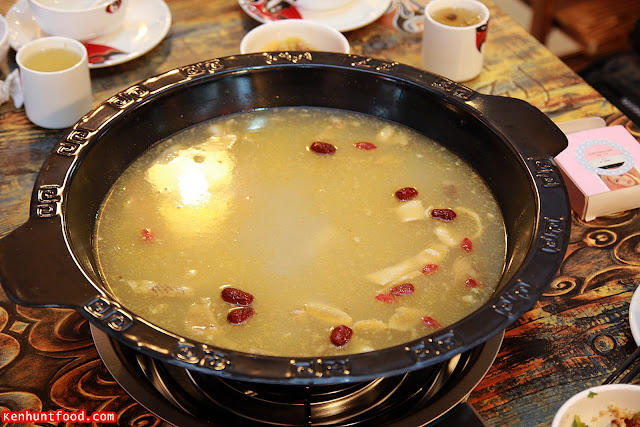 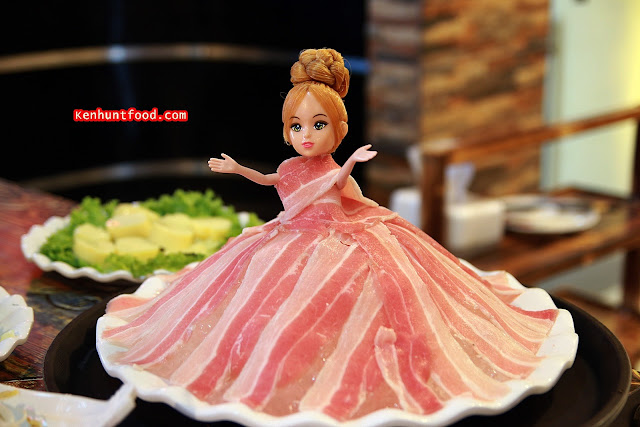 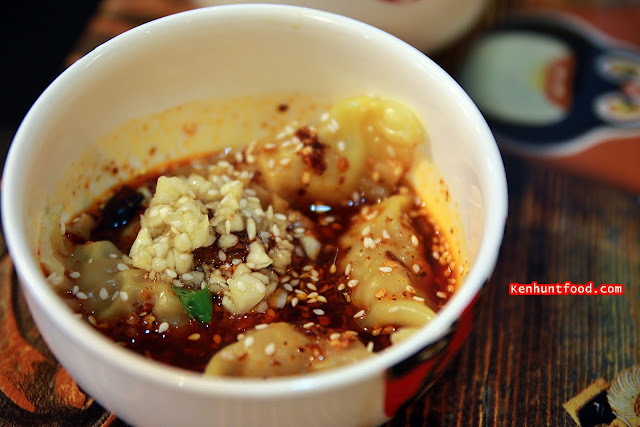 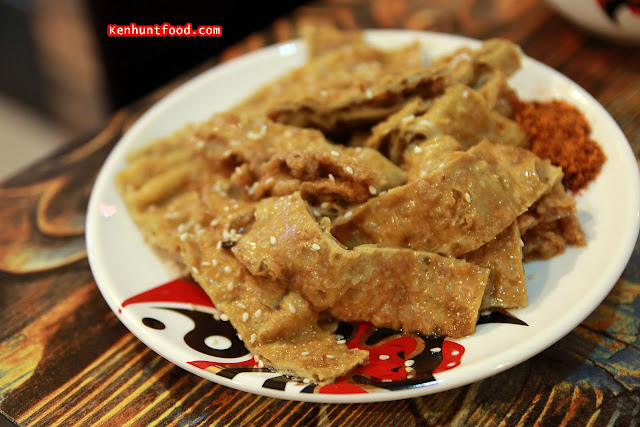 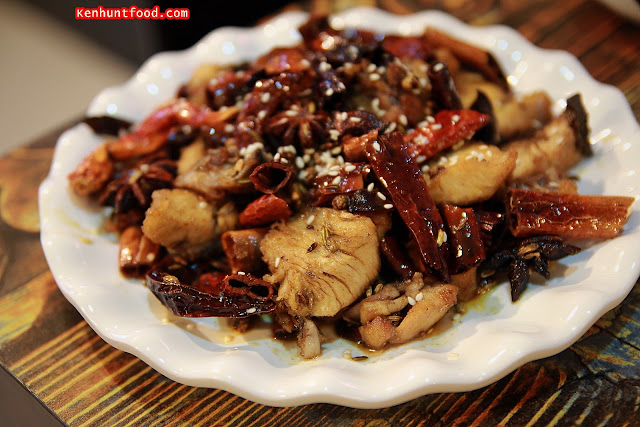 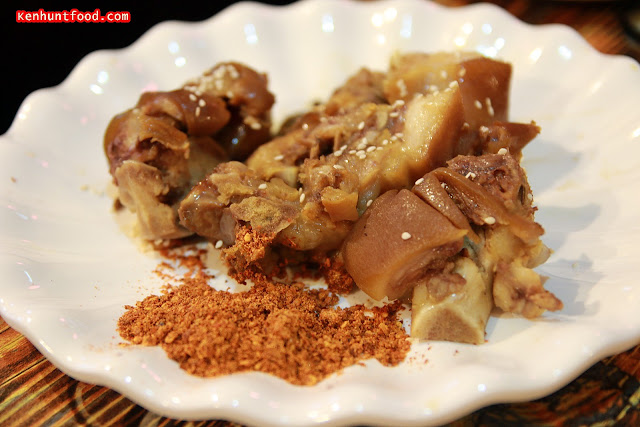 Unlikely the type of broth that you would want to order at a Sze Chuan restaurant but their signature pickled Radish with Duck Soup was delicious and comforting. Except for the undesired skin, the broth packed a flavorful punch- full bodied with bold duck flavor and a sleek of sourness (from the pickled Radish). There were bits of Duck meat but insufficient to call it a meal. Customers are advised to place extra orders and enjoy it by way of Hot Pot.

For side orders, we had their signature Dumplings... heavily drenched in Chili Oil, Garlic and spices. The Dumplings were standard-average but the accompanying dip was beyond amazing. It was dangerously addictive with a 'numb' sensation from the Sze Chuan Peppers, it may be a little over-seasoned but the overall flavor-combination worked out perfectly. The Sze Chuan "Ma-La" Chicken was just alright, though they did not skimp on the ingredients (the Chicken was covered in a hill of dried Chilies, Star Anise, Cumin, Sze Chuan Pepper Corns etc), the dish did not really hit us. Perhaps a little too dry to our liking. 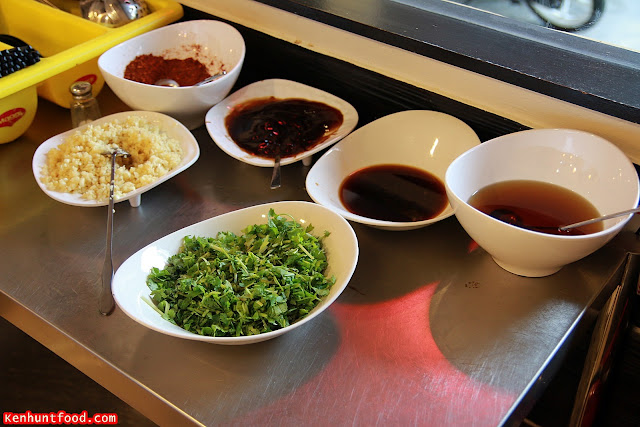 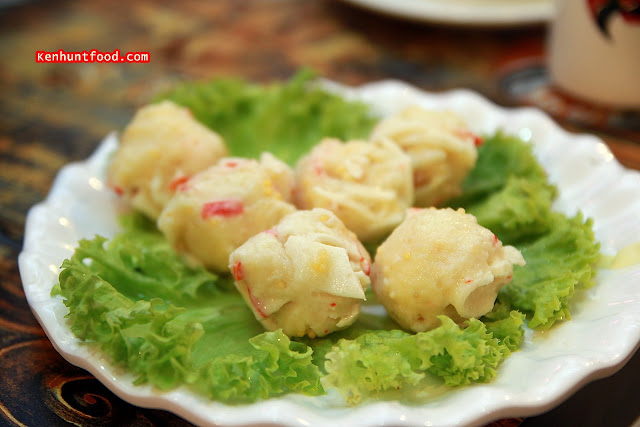 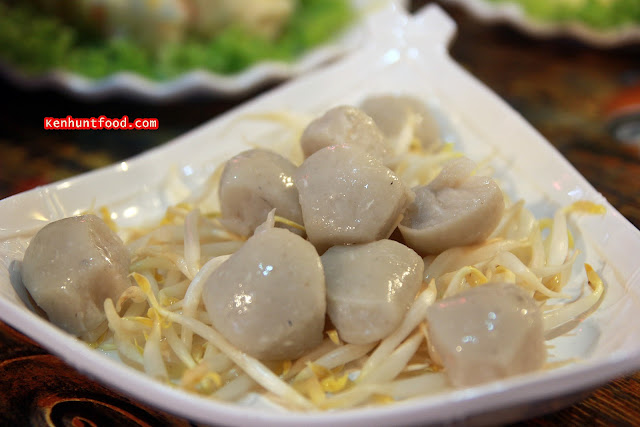 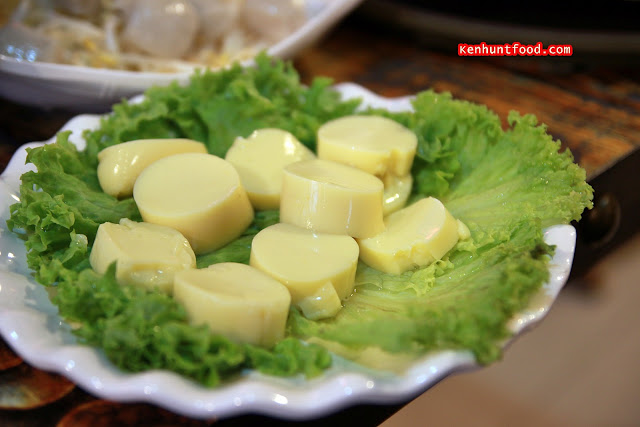 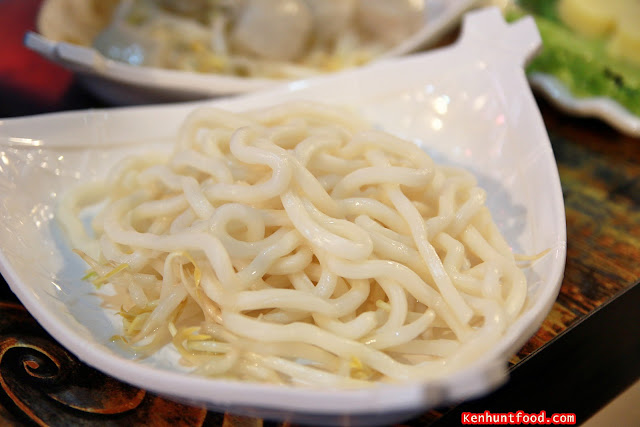 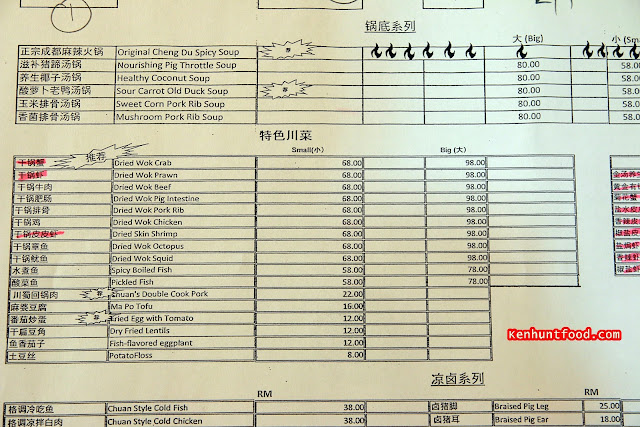 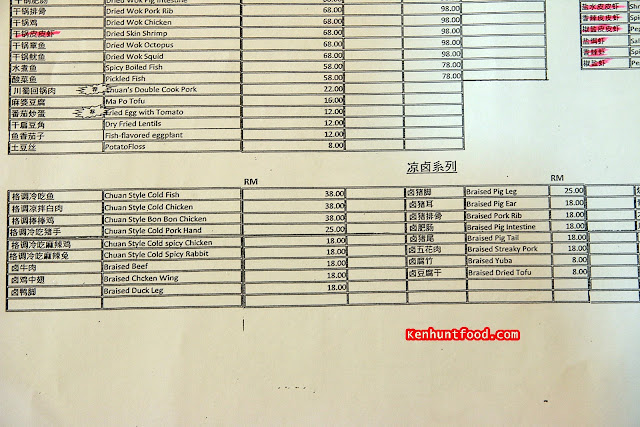 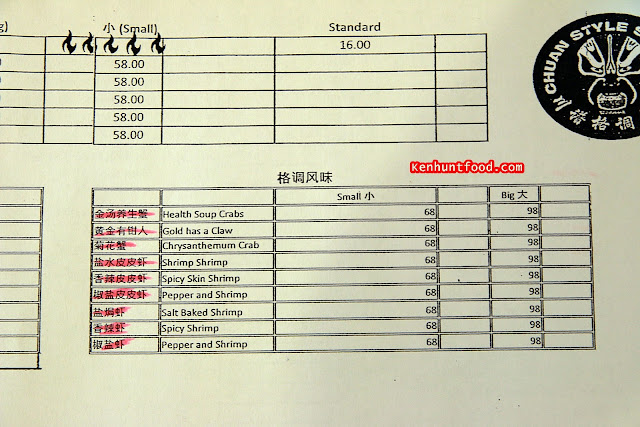 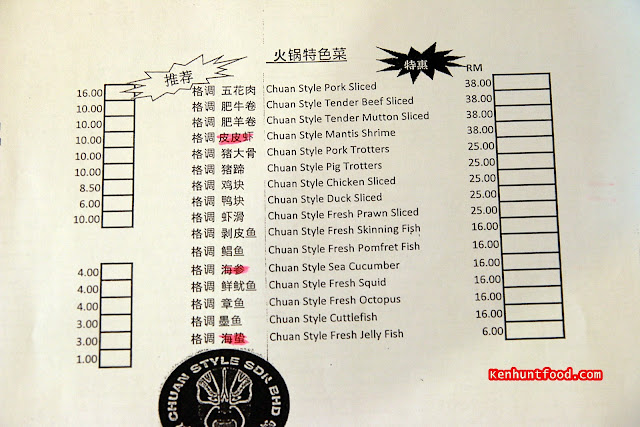 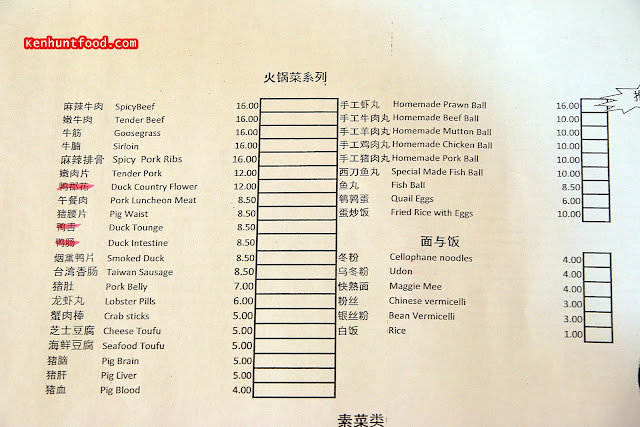 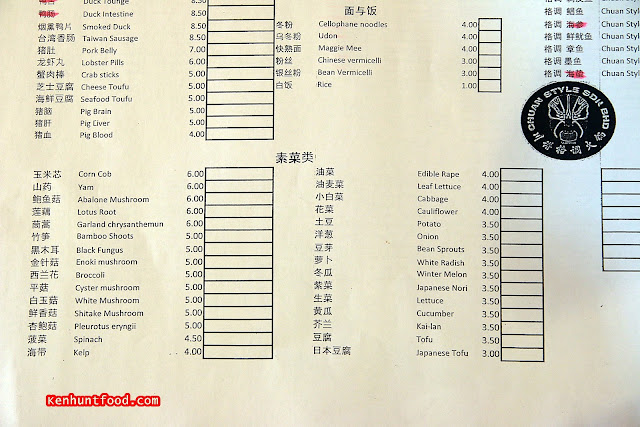 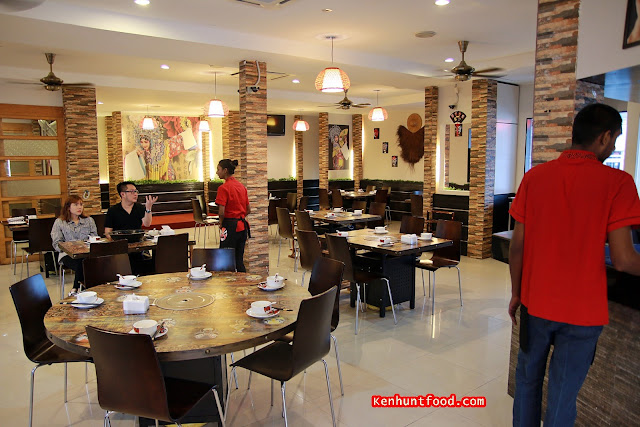 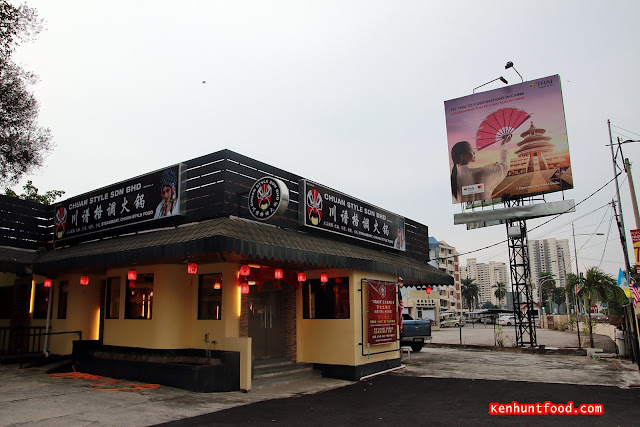 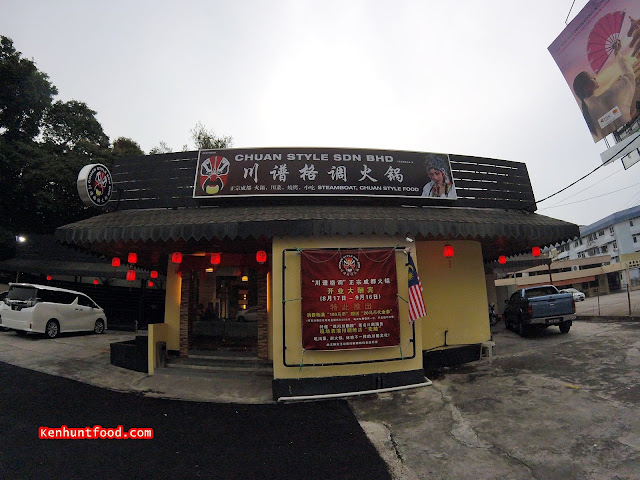