Penang has seen a significant increase of China Chinese restaurants in recent years and Wei Fang Bao Zi (味坊包子) at Mount Erskine is one of the latest additions. The place is manned by a China Chinese couple with thick Chinese accent; the menu features a vast variety of northern China Chinese delights- from Steamed Bao (Bun), home-made Dumplings to Noodles and some uncommonly seen starters.... with incredibly affordable prices. The place has limited servers so do not expect the orders will be served fast. While we were amazed with the selection and competitive price points, we found the food was a little greasy to our liking and the taste might be too exquisite for us. The eatery is housed in a semi detached house along Mount Erskine, next to Jung Won Korean Restaurant. 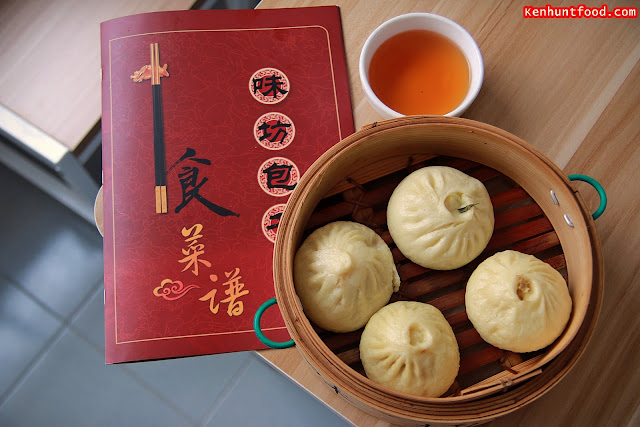 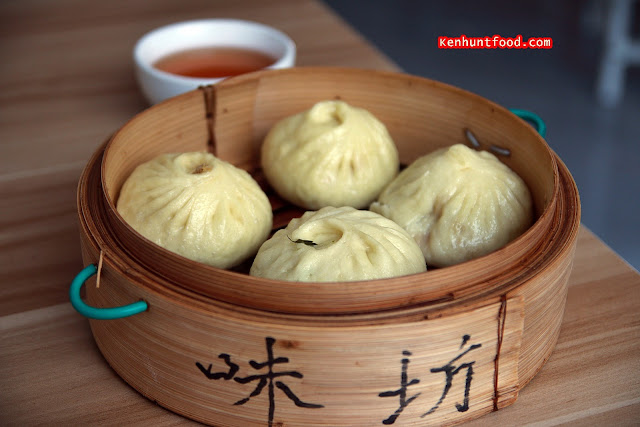 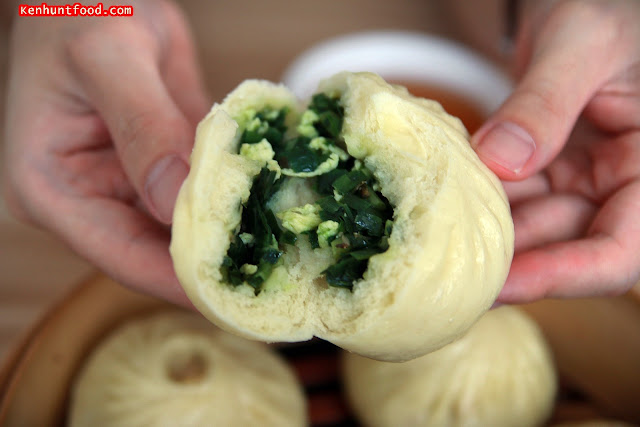 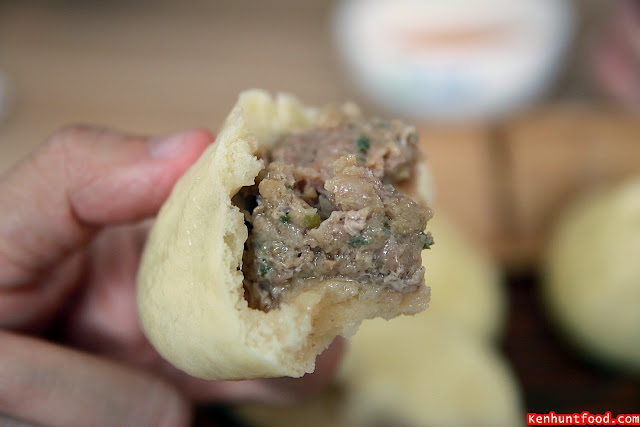 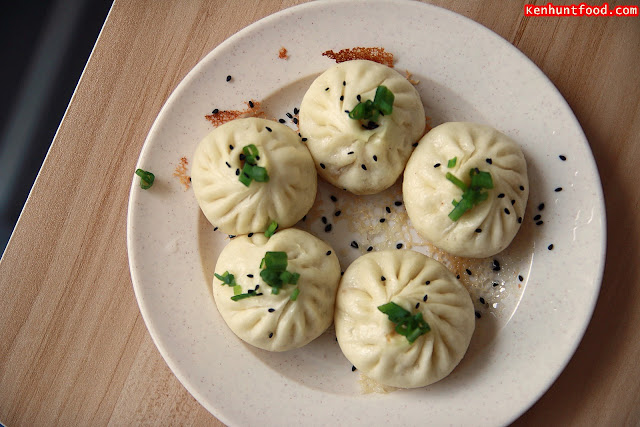 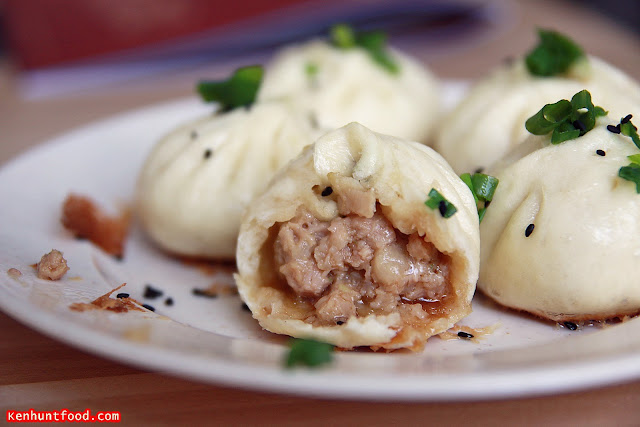 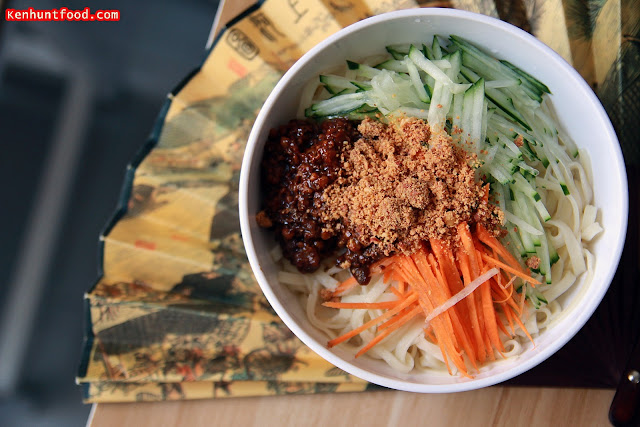 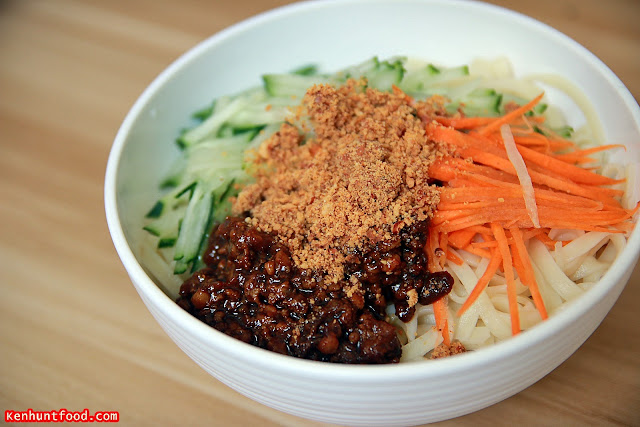 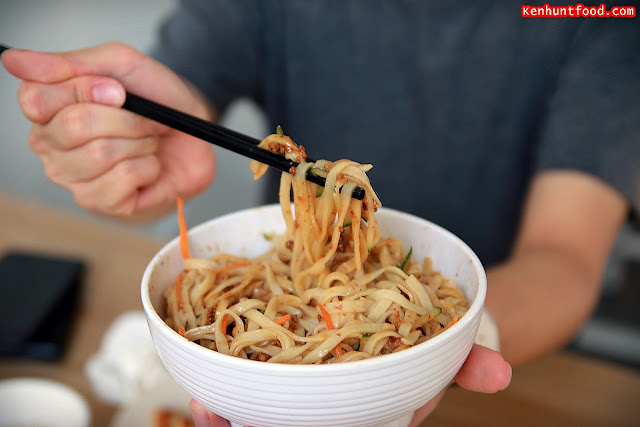 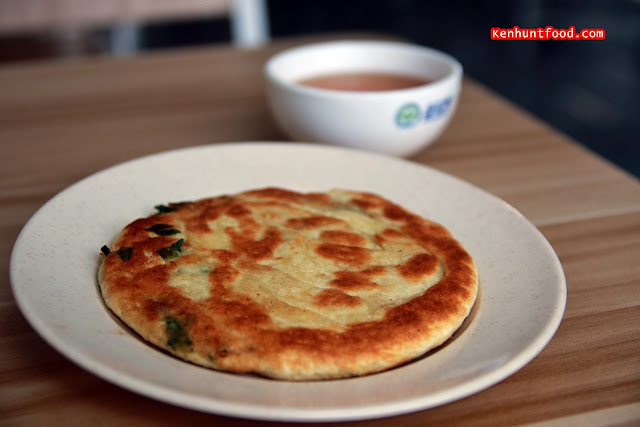 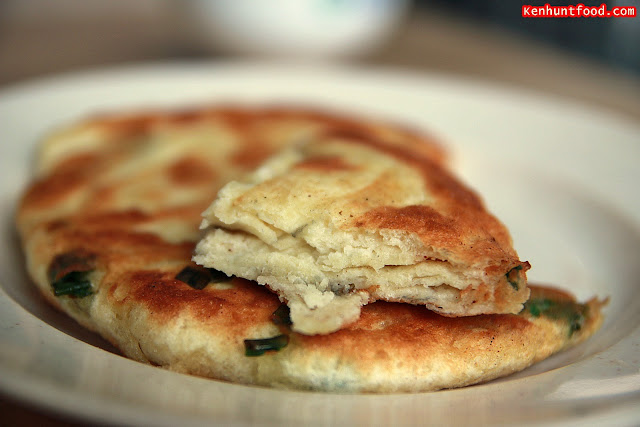 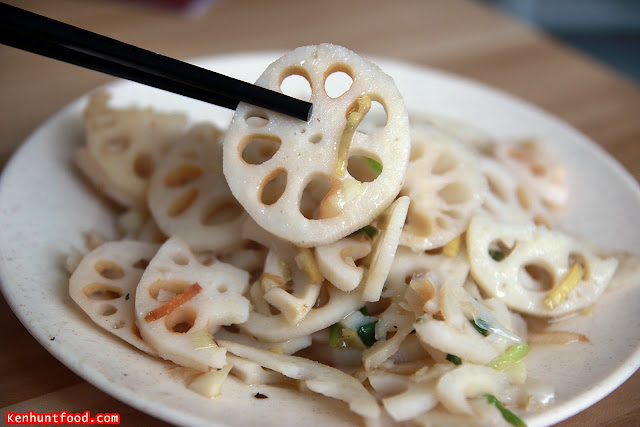 The Steamed Buns are the popular choices in Wei Fang Bao Zi but none of them shine. The Mean Buns fared slightly better than the Chives-Egg Bun as the latter one was under seasoned, it barely registered any taste. The skin of the Buns was unusually as compared to the local ones- the local ones comes with a sleek sweetness while Wei Fang Bao Zi's does not even carry a hint of sweetness. But it was still fluffy nevertheless. The Pan Dried Dumplings outshined the Buns; at least they carried some broth within and the outer layer was crisp. The contrast in texture did score some marks.

Skip the Scallion Pancake and blanched Lotus Roots, both were rather bland and were greasy. Proceed straight to the Meat sauce Noodles (炸酱面), which we thought it was the best dish of the day. It stole the limelight with its gigantic portion with a splash of dark but seemingly convincing Meat sauce. The bite was satisfying with the aid of al-dente Noodles, savory Meat sauce and heaps of crunchy greens (julienned Carrots and Cucumber), it was good on its own but even better with a touch of the Chili flakes.

Not a shabby place to experience authentic northern China Chinese delights but try at your own discretion. 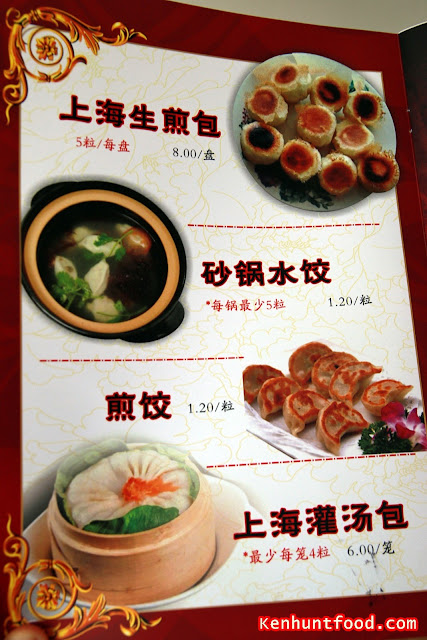 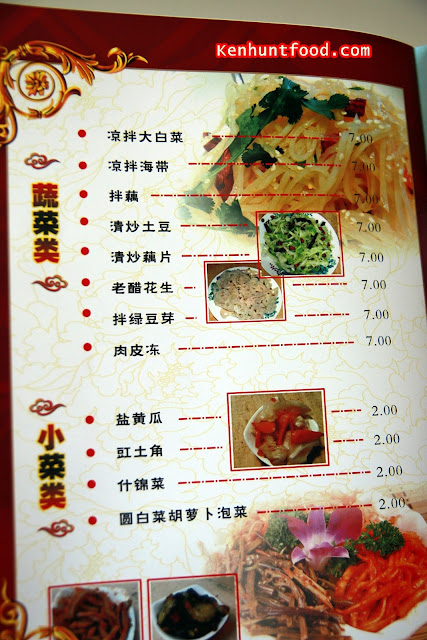 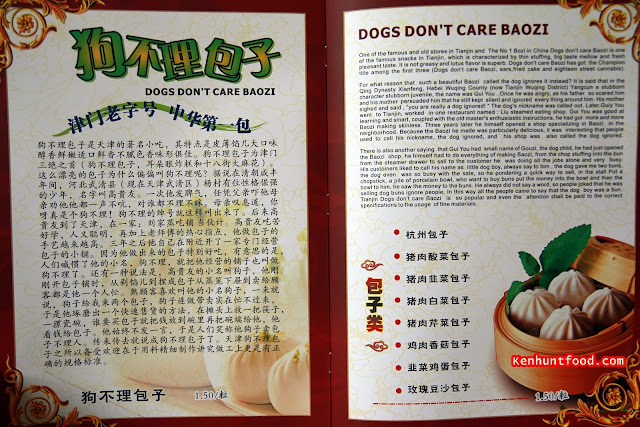 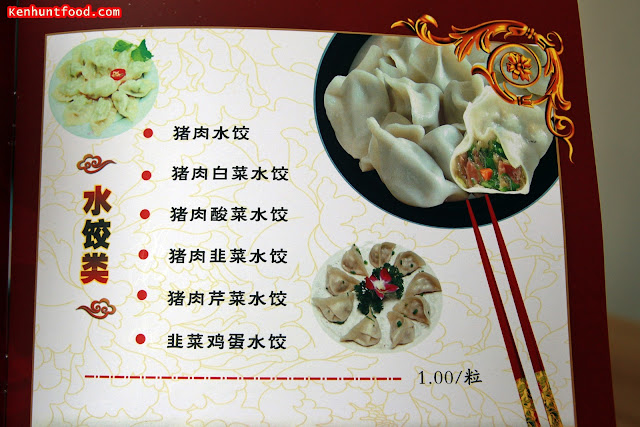 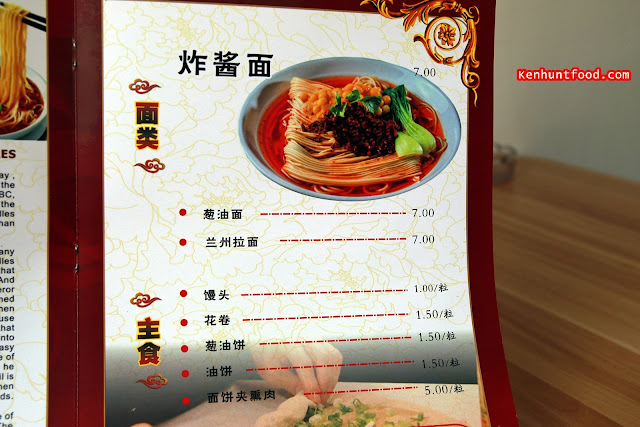 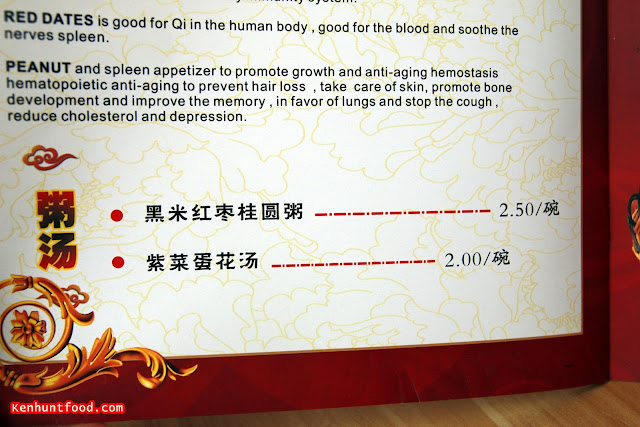 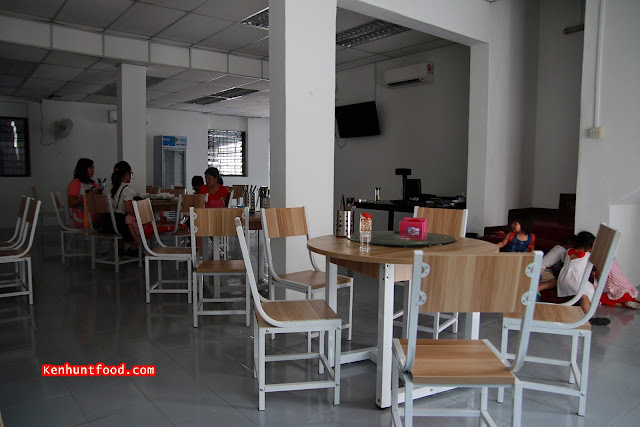 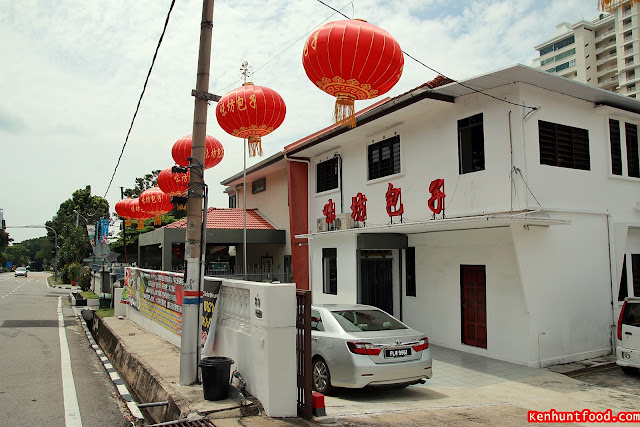 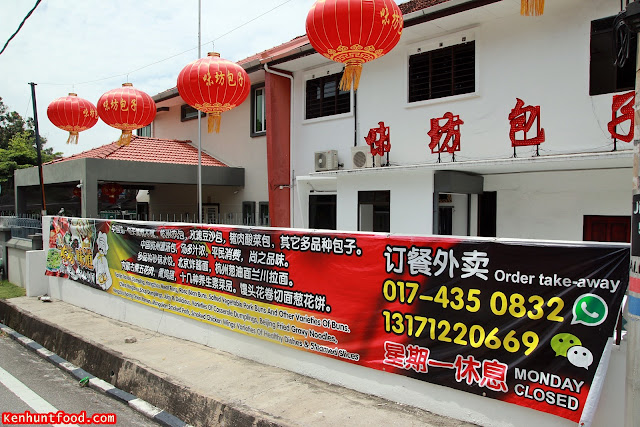