Penangites should not be new to the Hong Kies' Cha Chaan Teng culture and there are indeed already a few Hong Kie-styled Cha Chaan Tengs in Penang. While not repulsive against Cha Chaan Teng, they have never been a popular choice in Penang (due to the overwhelming number of Hawker Centers in Penang). Hong Kong 8 am is one of the new additions to the Penang Cha Chaan Teng scene, since its opening in late June 2017, Hong Kong 8 am has been luring a great amount of crowd. We visited the place 3 times and the first 2 times were packed to the brim- we could not find a seat (we were told at least a 30-min wait). We came back for the third time- the place has limited seats (not more than 11 tables in total) and the menu is disappointingly small. Signature dishes include Polo Bun, home-made Noodles and Milk Tea. We were a little underwhelmed with the selection, at least.... classics like Hong Kong Egg Tarts are missing from the list, not to mention the Sandwiches (蛋治), Scrambled Egg, Macaroni Soup (通粉) etc. Wallet-friendly prices but the foods were not as impressive as we would have hoped. 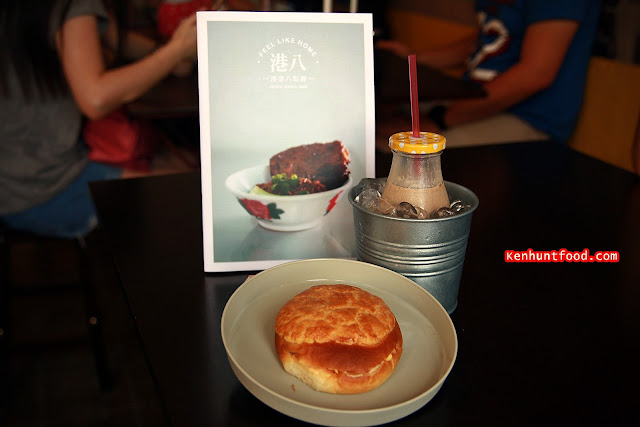 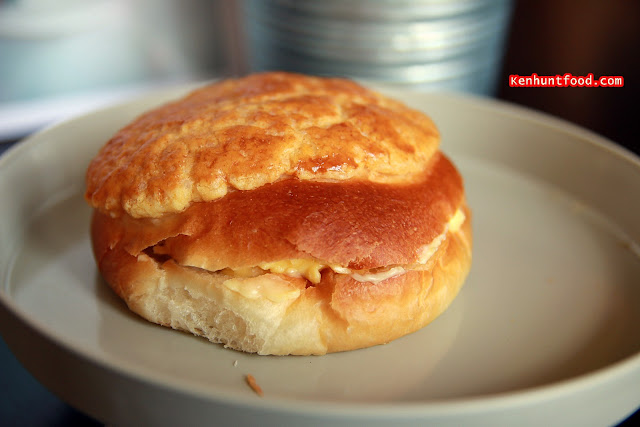 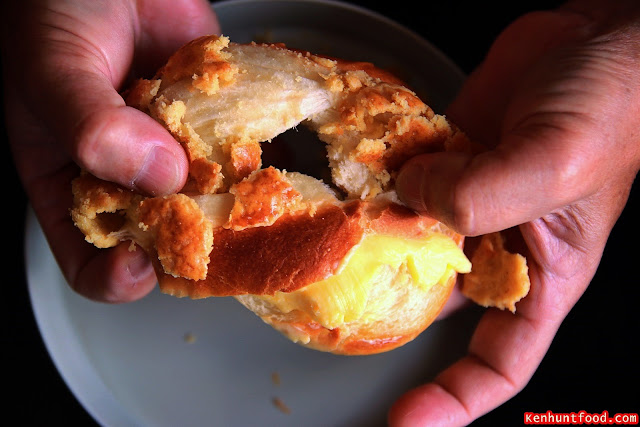 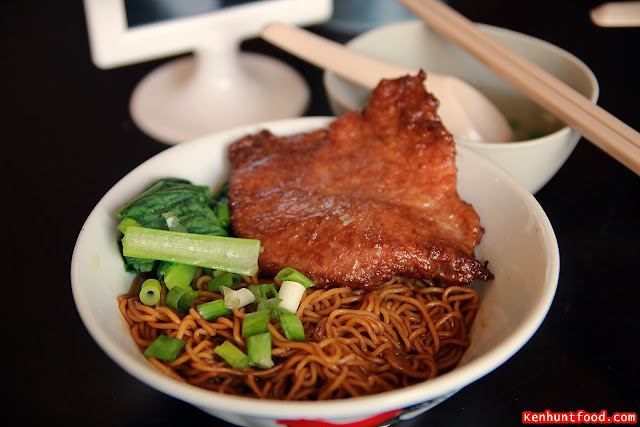 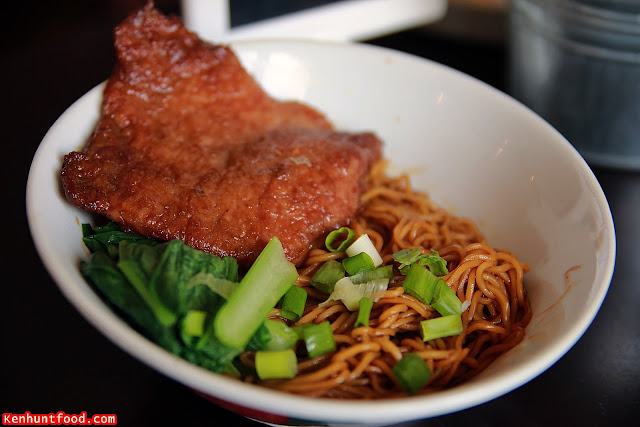 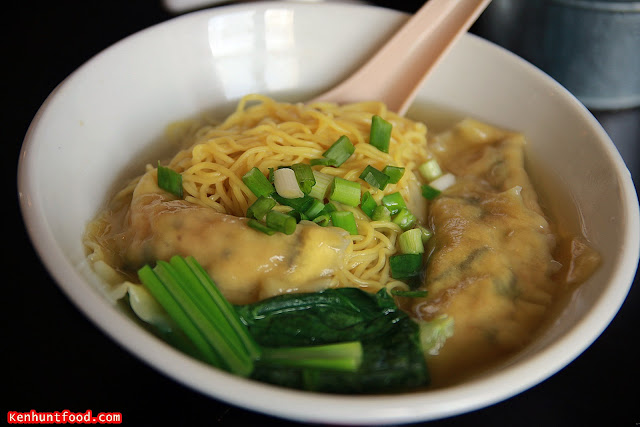 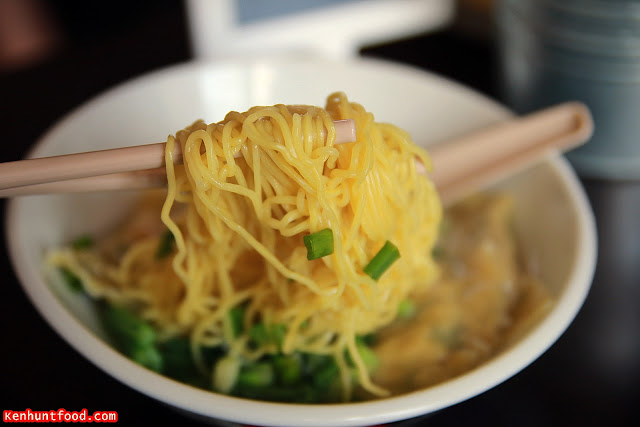 Hong Kong 8 am boasts its home-made Polo Bun with aplomb (over social media). While we love the soft-fluffy texture, it did not taste quite like the authentic ones. The texture was somewhat akin to a good dinner roll with Butter, not to mention that the Butter was not appropriate. It was thinly sliced and did not come in a proper state (semi-melted- unlike the thick, square Butter cube). Also, it did not come in as warm as we would have hoped. The only thing we could possibly agree was the crusty-flaky top.

The Pork Chop Noodles were alright- the Pork Chop was carefully cooked with tender, juicy texture while the noodles were bouncy. The seasoning was on the dot and it was a decent dish. The Shrimp Dumpling Noodle on the other hand, was a let down. Our first bite on the noodles gave us the impression that the noodles contained the peculiar smell of Lye Water and they were somewhat overcooked (at least not as bouncy as compared to the earlier dish). The broth barely registered any flavor, not even a slight hint of the Dried Flounder. The Shrimp Wan Ton (云吞) turned out to be in a different form as well- Dumplings (水饺). Also, we thought the dish was rather bland and monotonous. 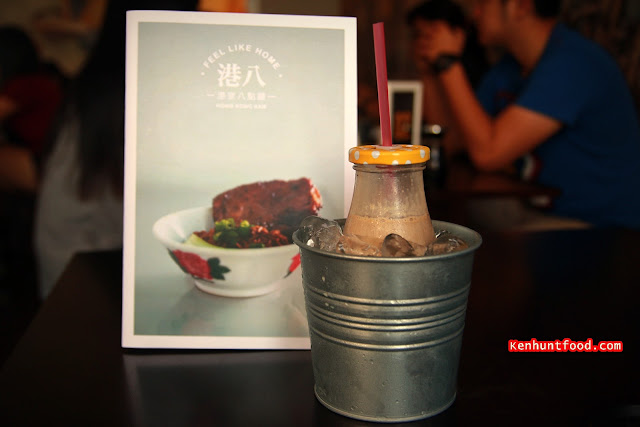 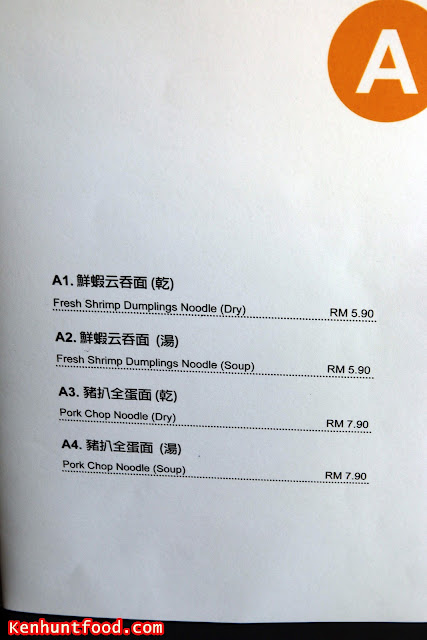 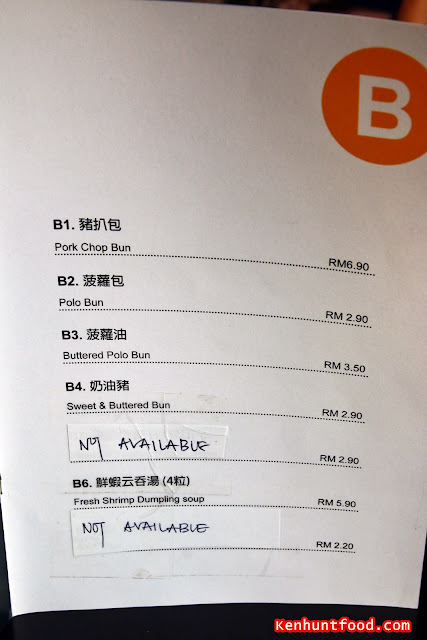 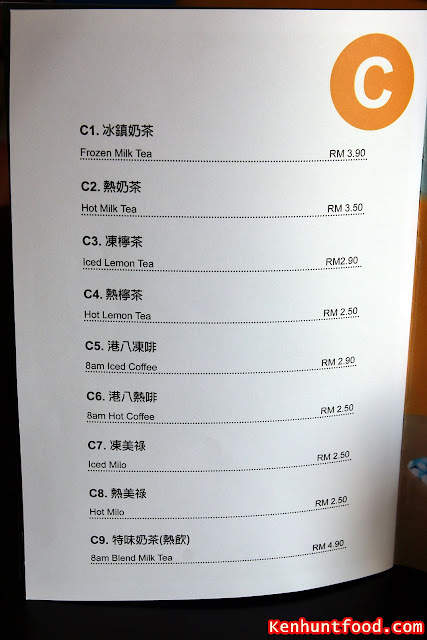