Hotel Equatorial Penang honored supports from its stakeholders- corporate clients, travel agents and airline representatives at the annual Business Appreciation Dinner on Tuesday, March 7 at the Grand Ballroom. The dinner themed 'Le Chapeau Couture' (French-inspired evening with Hats and Headpieces) saw the attendance of 150 guests; they were then treated to an eclectic journey of entertainment- ballet, cabaret and live band performance. The dinner reached its climax during the lucky draw session; prizes such as return air tickets to Hong Kong, Bangkok and New Delhi were given out, along with other exceptional goodies.

Many Thanks to Hotel Equatorial Penang for hosting us. 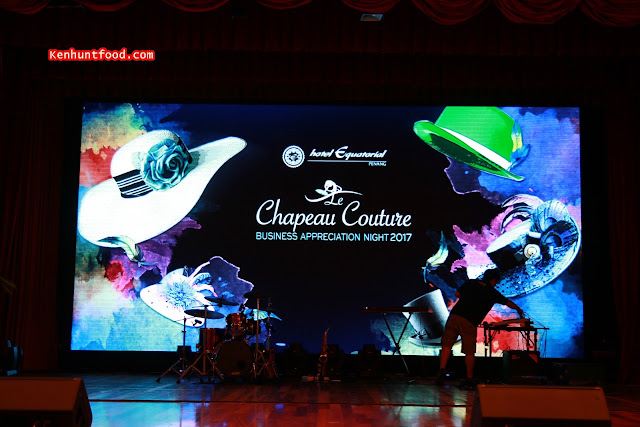 The evening started with a short welcoming speech by the hotel's new General Manager- Mr. Andreas Knussi whom had over 30 years of experience in the hospitality industry; followed by a series of carefully planned entertainment... made possible by sponsors namely China Southern Airlines, RC Precision Engineering, Big Planet Travels, Penang Golf Club etc. 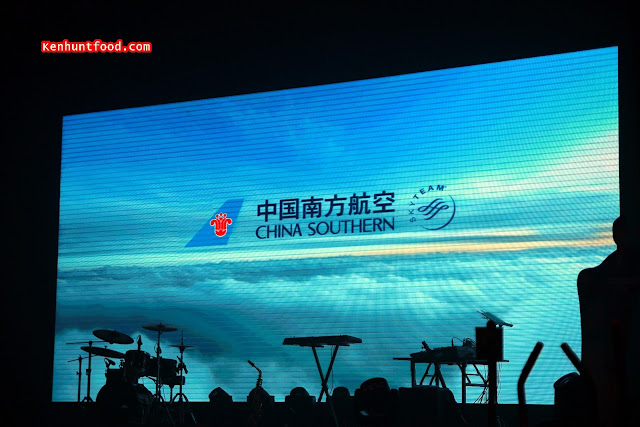 China Southern Airlines, one of the event's main sponsors 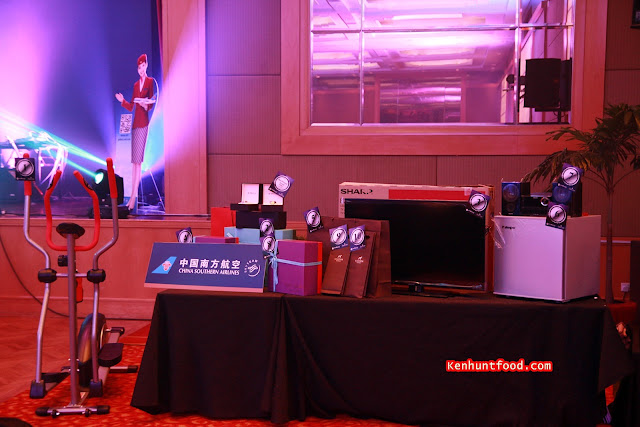 Lucky draw prizes for the evening 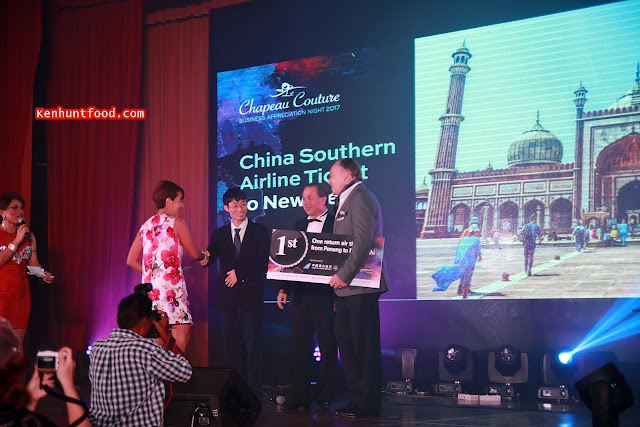 Grand prize-winner for the lucky draw 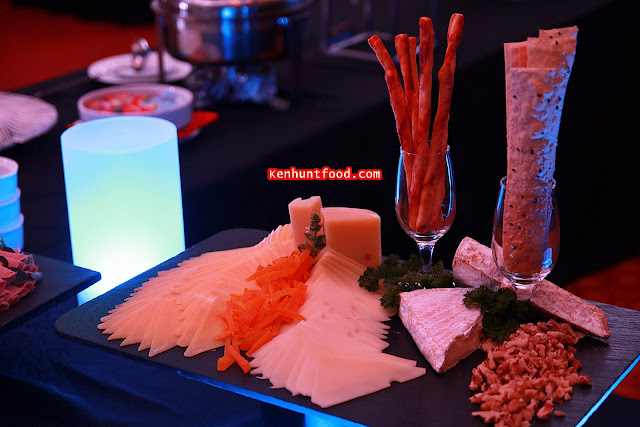 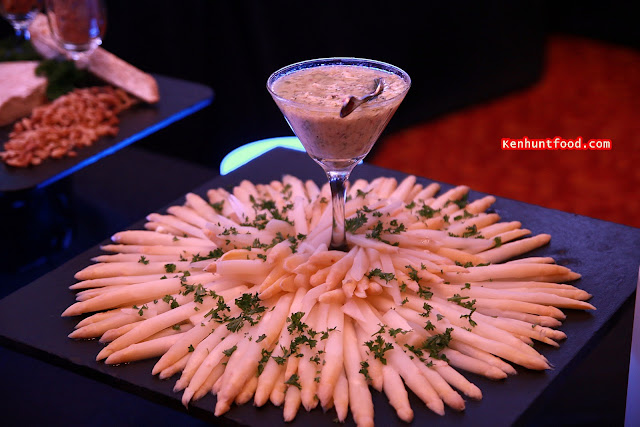 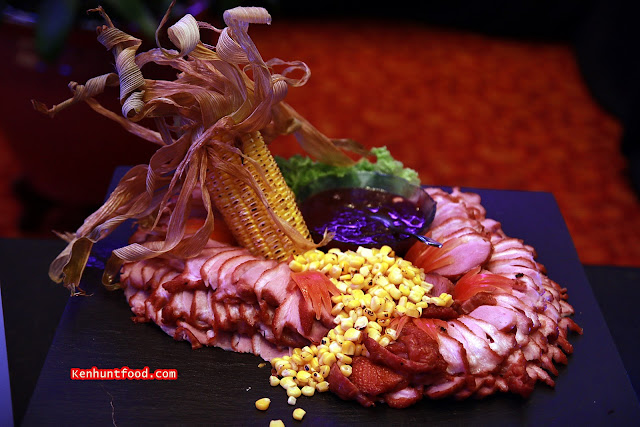 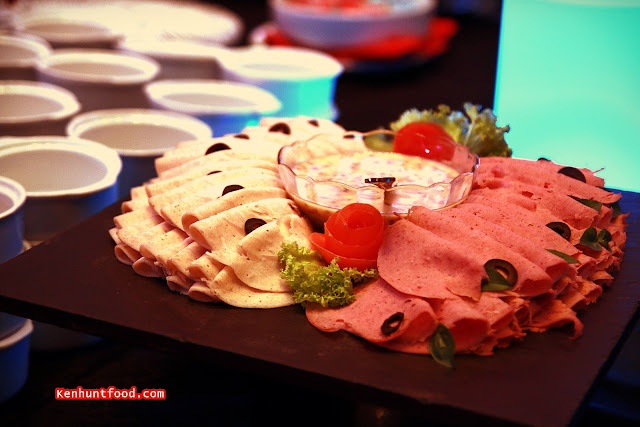 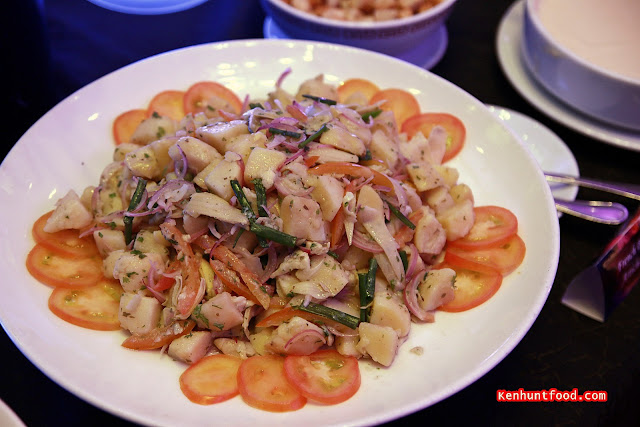 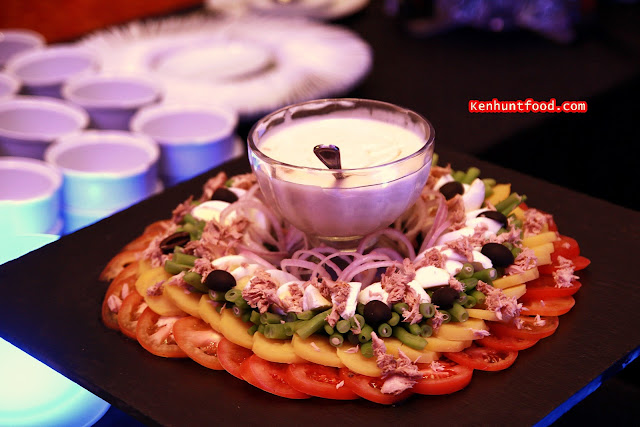 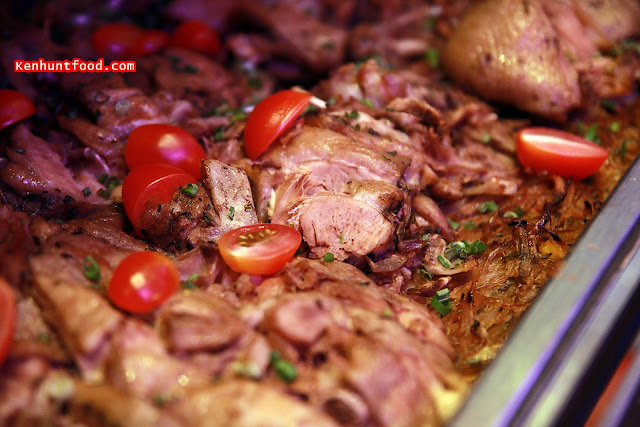 Roasted Chicken in French style accompanied by Bouillabaisse with Fennel 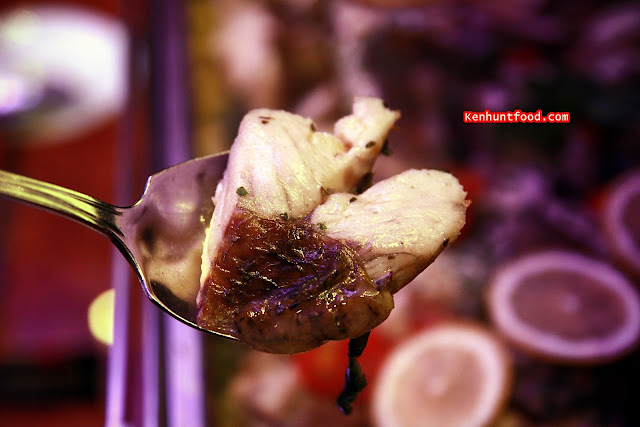 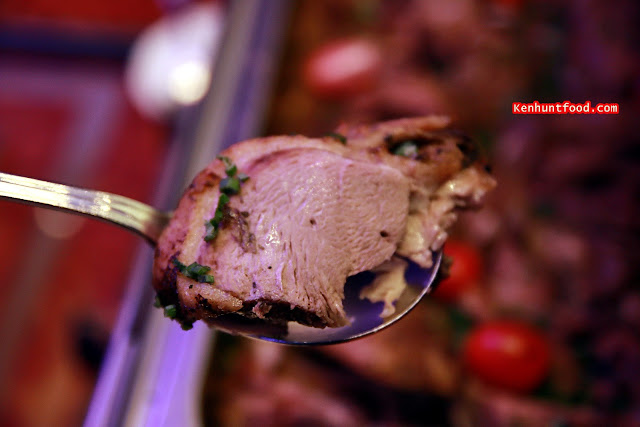 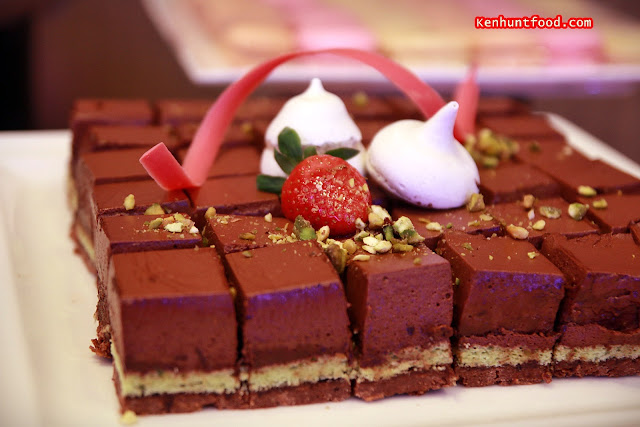 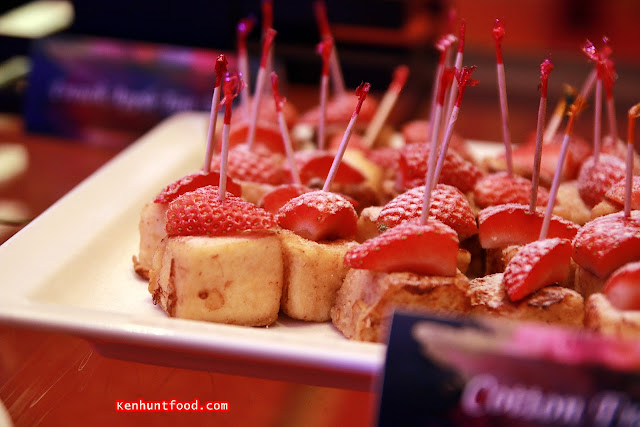 In line with the theme of the evening, guests were treated to a sumptuous line-up of French-influenced buffet dishes. The Smoked Duck Breast received limelight from the guests and they were gone in a jiffy! The Cheese Platter worked well with the in-house baked Buns as well as the unlimited refills of alcohols. While there were quite an array of French-inspired appetizers, the selection of meat dishes were not to be forsaken as well; Classic Lamb Stew, Roasted Chicken, Duck Confit were some of the highlights of the evening. Sweet indulgence for those with a sweet tooth included Crepe Suzette, French Apple Tarte Tatin, Chocolate Pave with Pistachio and Meringue with mixed Berries and Cream. 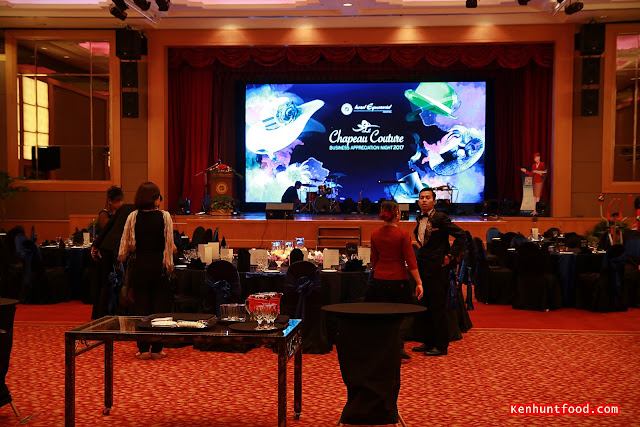 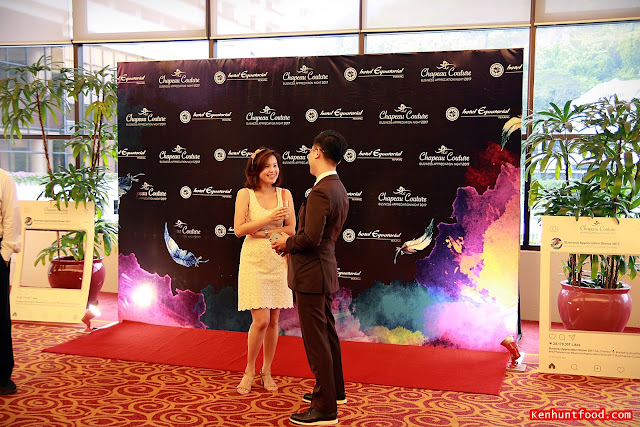 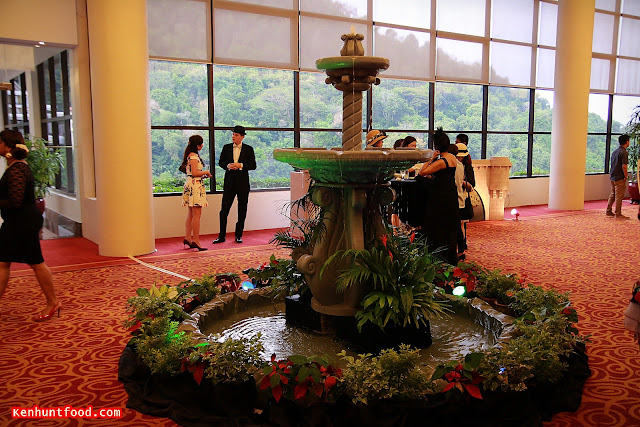 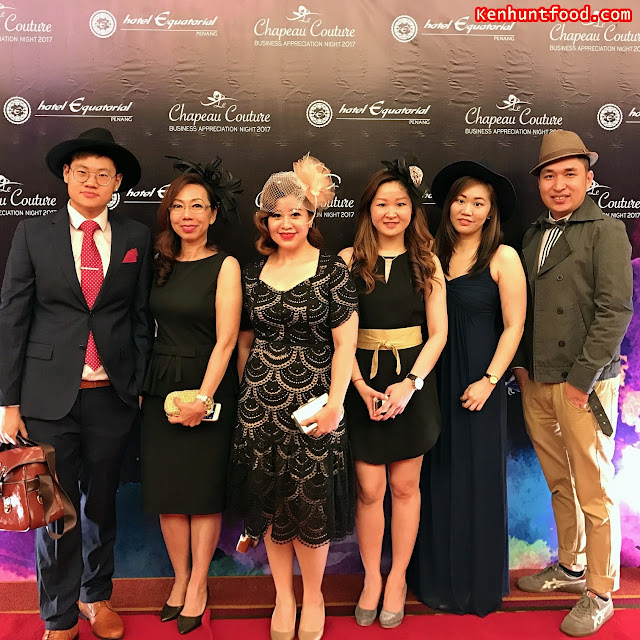