Most Penangites are believed to have serious obsession with Japanese food and if you are one of them, make your way to Gomo Wine Bar Restaurant at Campbell Street. Gomo is not the casual Japanese eatery nor the traditional Izakaya in the neighborhood, the team behind puts a modern spin on things. The Japanese-fusion menu offered by Gomo is extensive, but let's be frank here, it would not be a cheap meal out. Expect to pay at least Rm 40 per person for a main and a side order but the dishes are uncommon and rarely found in most Japanese establishments. Not only that the standards (for food) are high here, their service quality is top-notch either. If you are into alcohol, it has a good variety of Japanese Rice Wine and Red/White Wines. Gomo is a little hidden away, it's tucked within a nondescript heritage house along Campbell Street, facing L Kitchen. 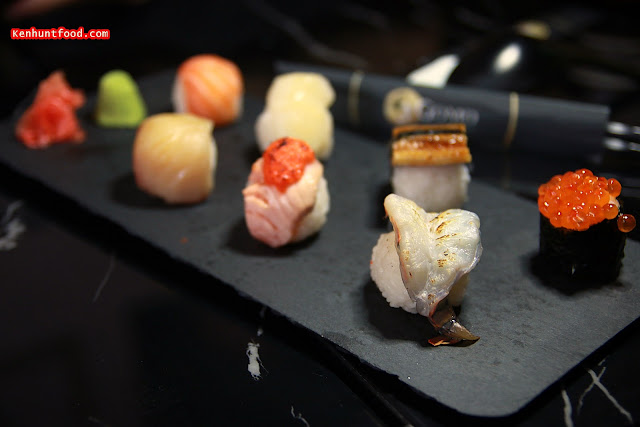 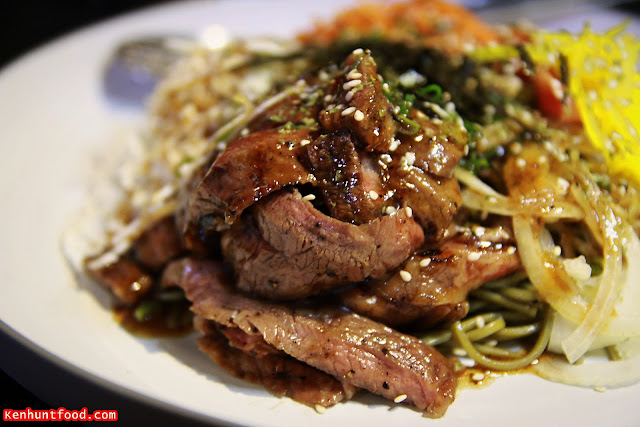 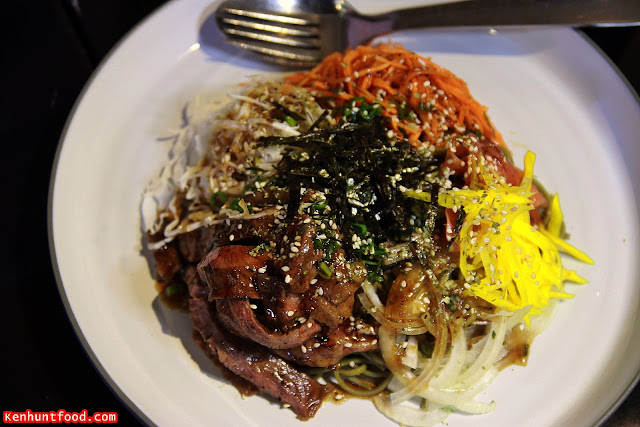 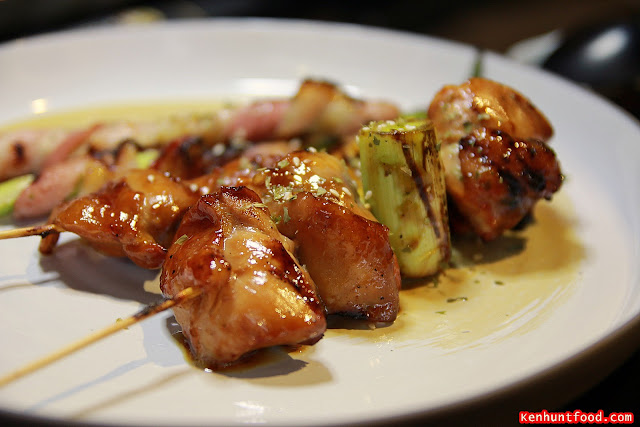 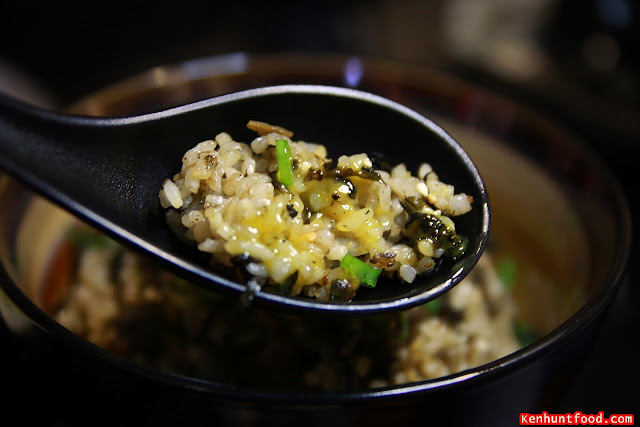 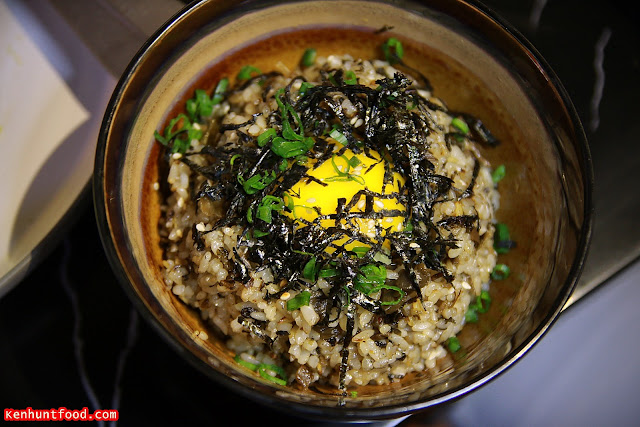 If Sushi tops your wish list when visiting a Japanese restaurant, try out Gomo's Temari Sushi... which comes in the sphere-form instead of the usual shape. The seafood were fresh and the Sushi balls were delicate. For Yakitori, their Chicken & Leek with Yakitori Glaze was lip-smacking. The Chicken was generously cut and the texture remained plump and juicy. The Yakitori-glaze was spot on- not overly drenched nor sweetened.


For tummy-filler, we had Takana Cha Gohan with Raw Egg Yolk and Chilled Cha Soba Bibimbap with Roast Beef, Pickles and Yuzu; the former one was an order with good value. It was basically fried rice with pickled Mustard, but it was imbued with a delightful charred aroma; the flowing raw Egg Yolk introduced another layer of dimension to the dish. It may seem monotonous but the flavors were amazing. Equally delicious was the Chilled Cha Soba Bibimbap, a variant to the pride of Koreans; Gomo uses Roast Beef and Pickles to spice things up while Yuzu to cut through to the flavors. The hearty portion may fit for two so place your order accordingly. 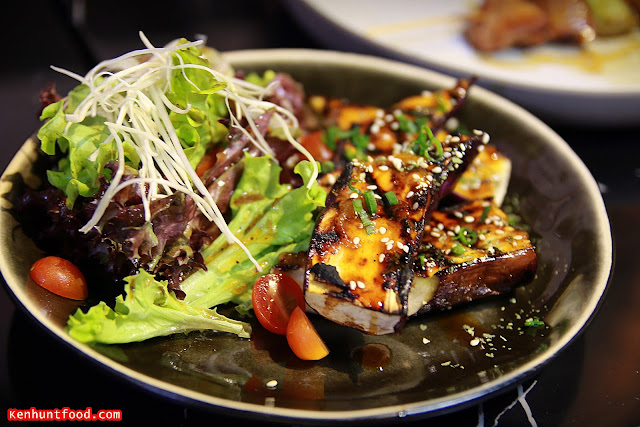 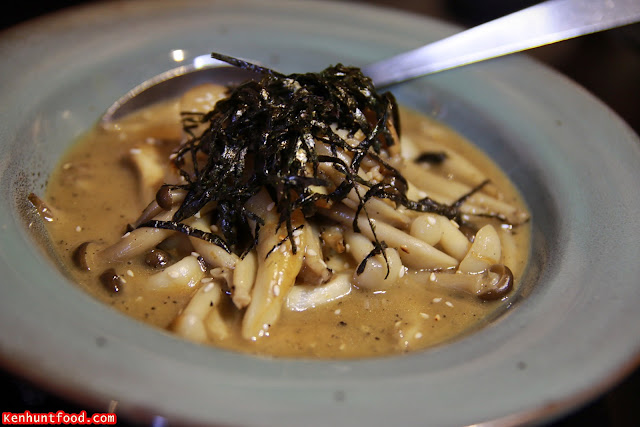 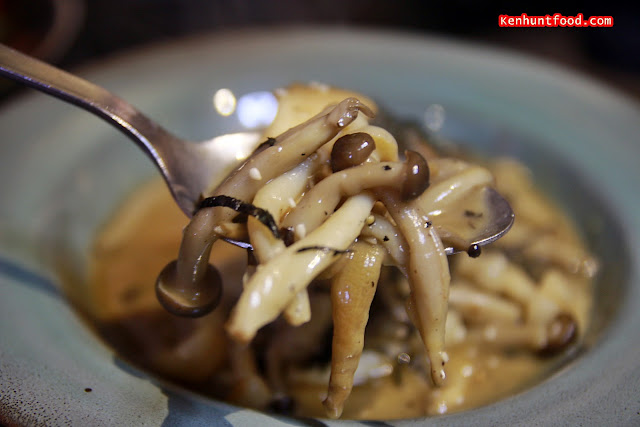 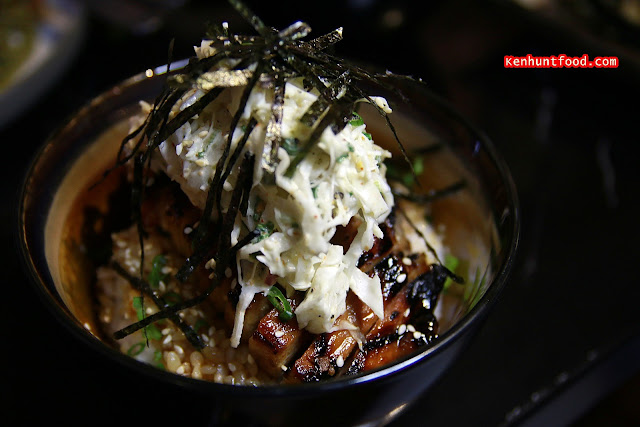 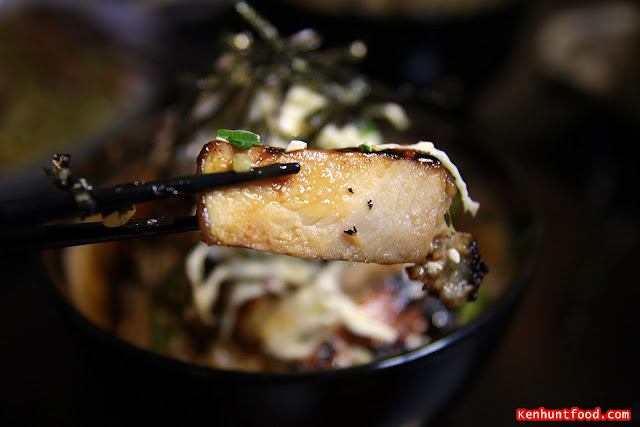 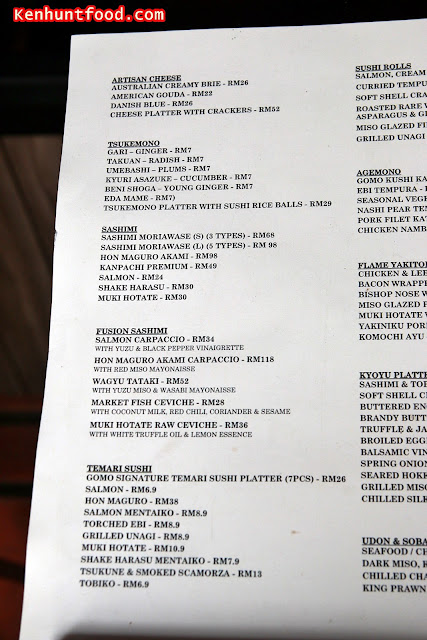 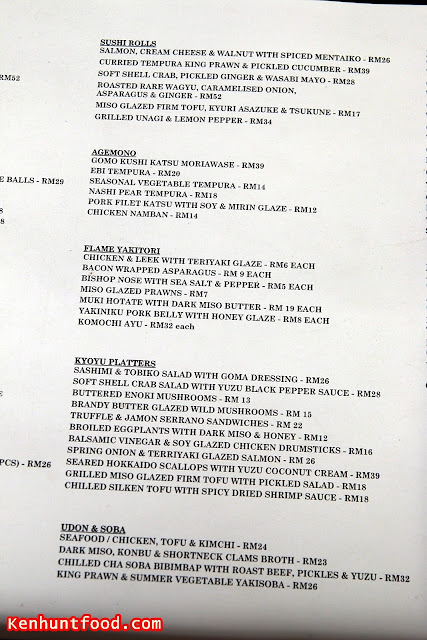 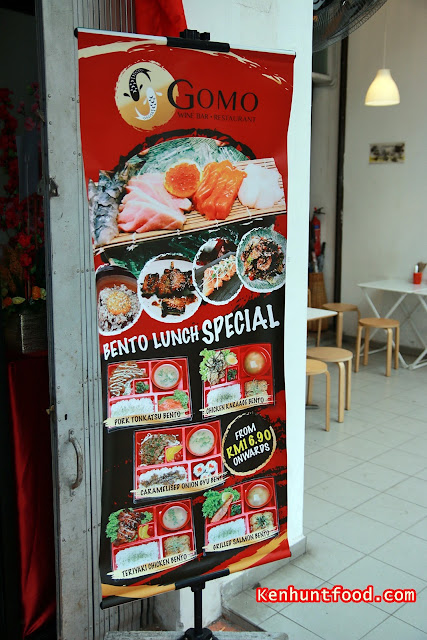 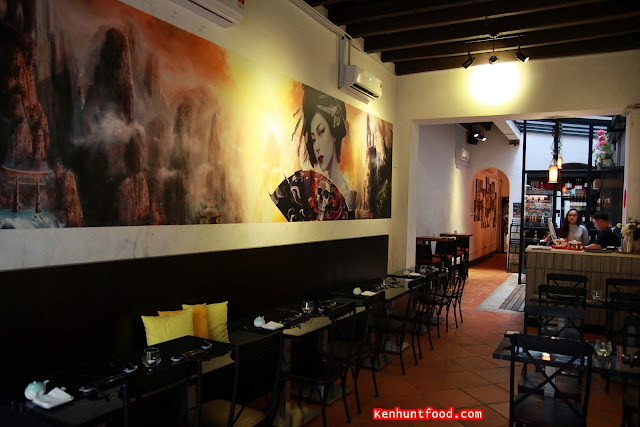 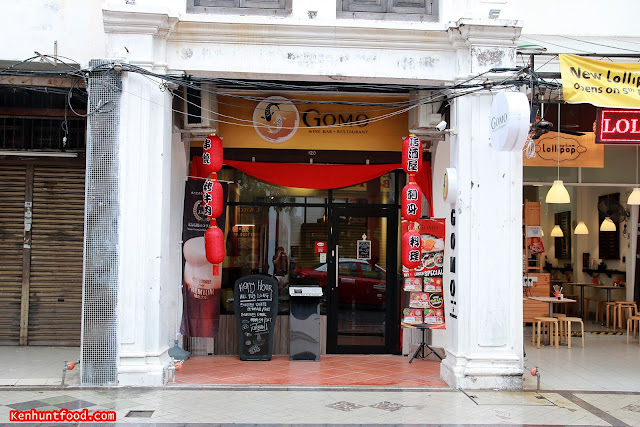