More options for seasoned Steamboat diners at Raja Uda, Guan Xian Lao Ma (灌县老妈砂锅串串) is one of the biggest names when it comes to Steamboat/ Hot Pot in Sze Chuan, China. The restaurateur obtained local franchisee license to operate an extended branch here... at Raja Uda Commercial City Centre, Butterworth (same row as Pentagon 5). The brand is known to dish out Sze Chuan Ma-La Spicy Hot Pot with Skewers... the same concept is being brought to the branch in Raja Uda as well. The restaurant is nicely decorated, step in the restaurant and you will be instantly teleported to China... even the stools, wall paper, lighting and tables; all resemble the characteristics of old Chinese decorations. The menu is fairly large, diners can either order by filling up the order form or simply head to the display fridge and help themselves with the skewers (Rm 1.80 per stick). There are of course, some standard items but only a handful of soup bases available. 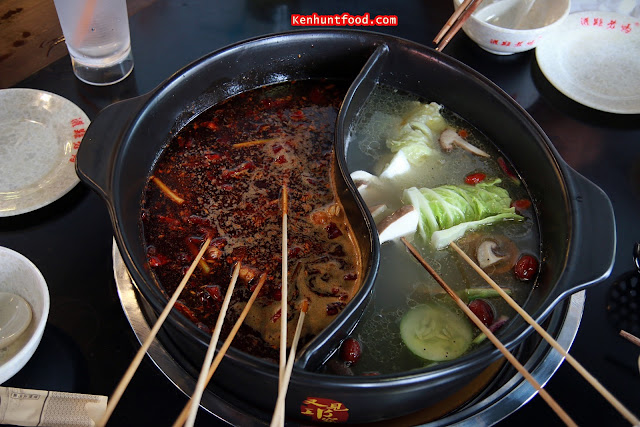 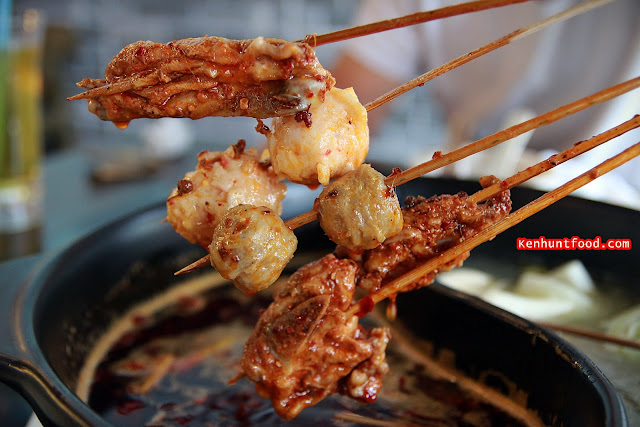 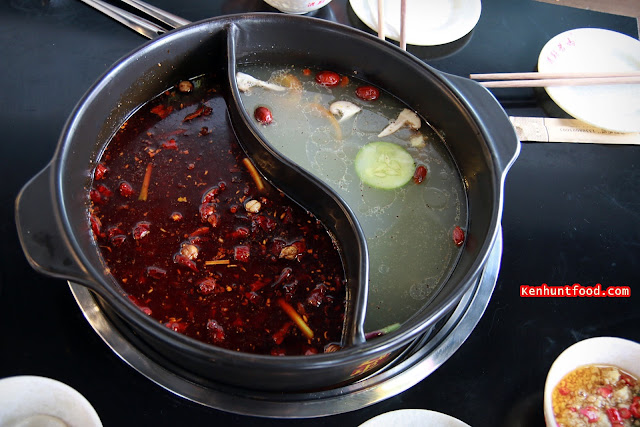 The adventurous could go for their Sze Chuan Spicy Soup (四川麻辣烫) which comes in 3 different spiciness, the server would advise first timers to go for the mild or normal one. The moment they served the hot pot to our table, we were caught in a whiff of the addictive-aromatic Sze Chuan pepper flavors. The Spicy Soup possessed the quintessential Peppercorn essence but lacked the "numb" sensation. It was not spicy either... though we opted for the "normal" level. It was good but we were just left underwhelmed as it did not hit the spicy level as we would have hoped.

The very friendly server will offer to serve you their special dip but for those who prefer to concoct their own hot pot dip, you may do so at the sauce corner. The hot pot ingredients are pretty much standard-average but we'd recommend their home-made series, particularly their home-made Fish Balls, Fish Paste and Dumplings. Also not to be missed would be their Chicken, marinated with Chilies and spices. The Chicken was best cooked in the Sze Chuan Spicy soup and was surprisingly tender. Biting into the poultry was effortless and the seasoning was spot on. Other notable exotic items include Beef Stomach, Coagulated Pork Blood, Chicken Liver, Duck Tongue etc. 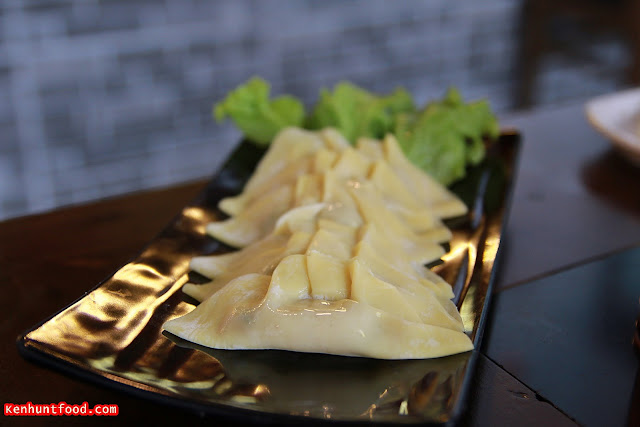 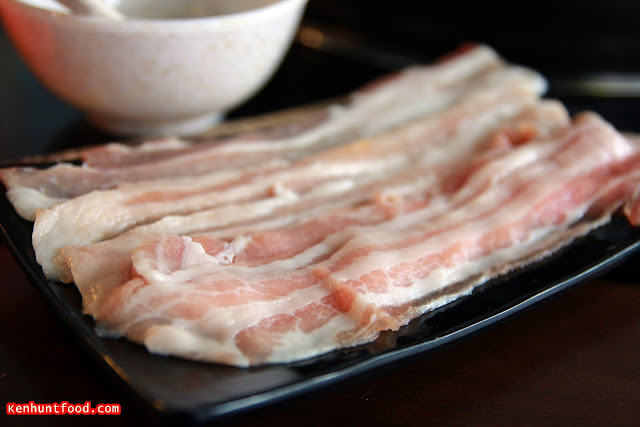 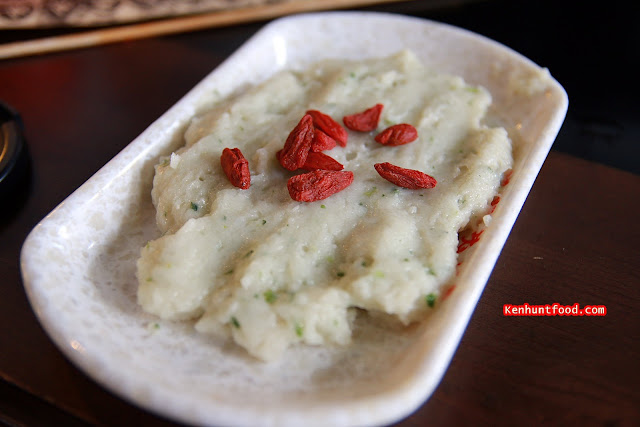 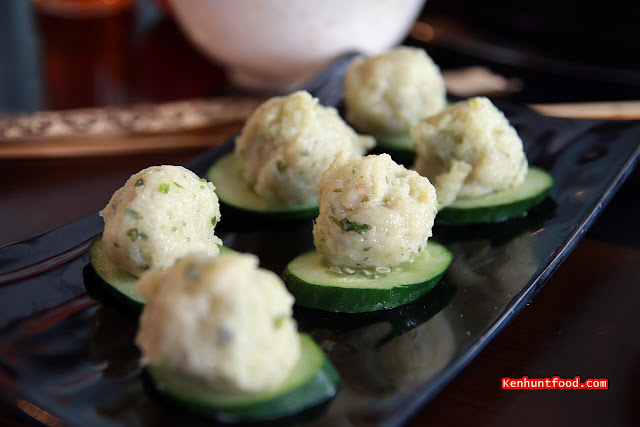 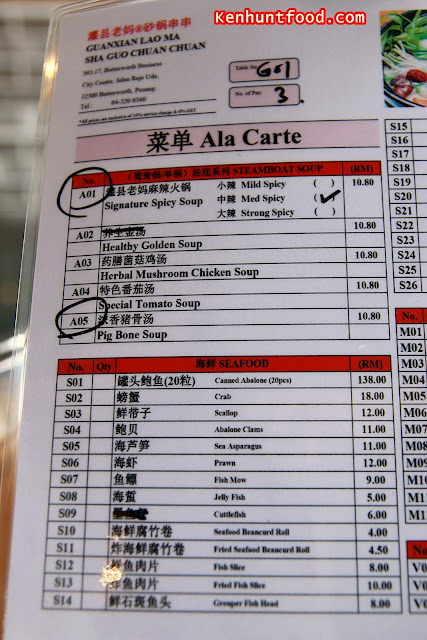 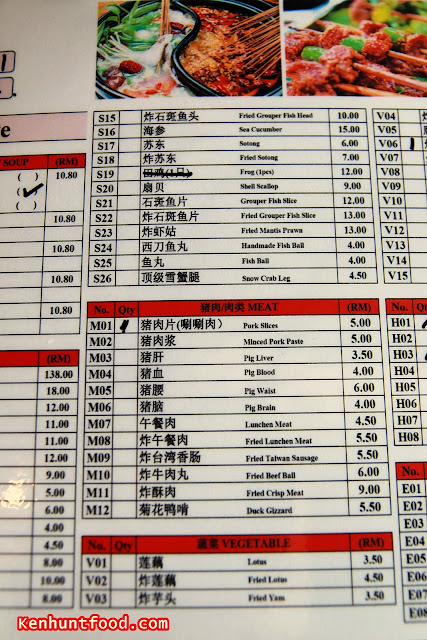 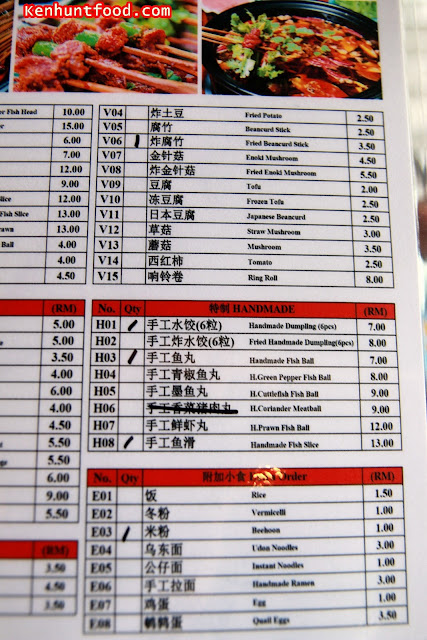 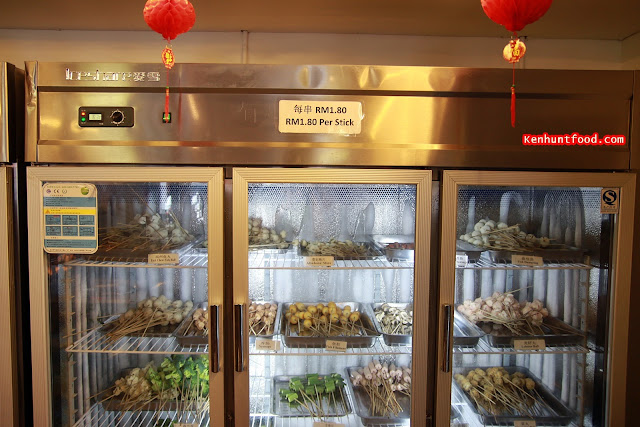 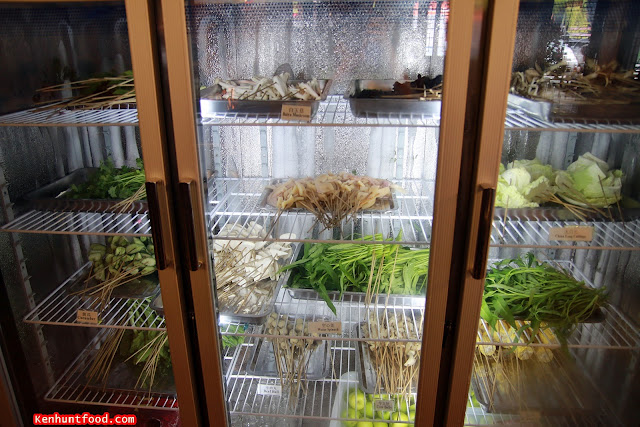 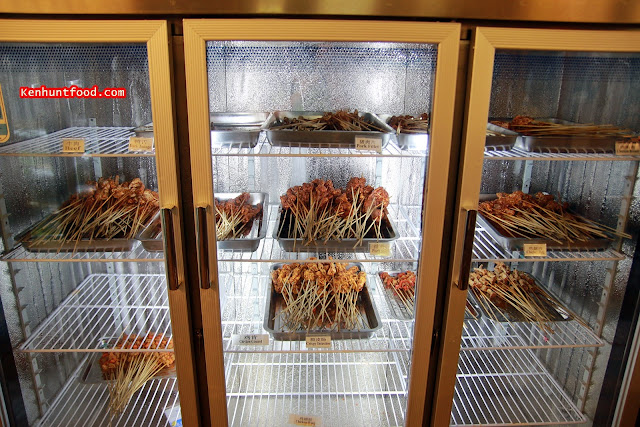 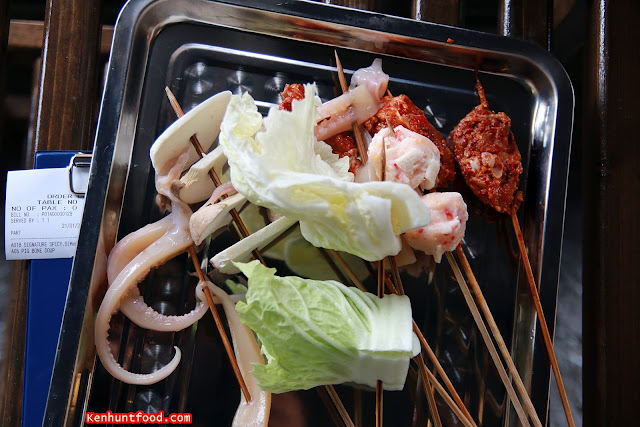 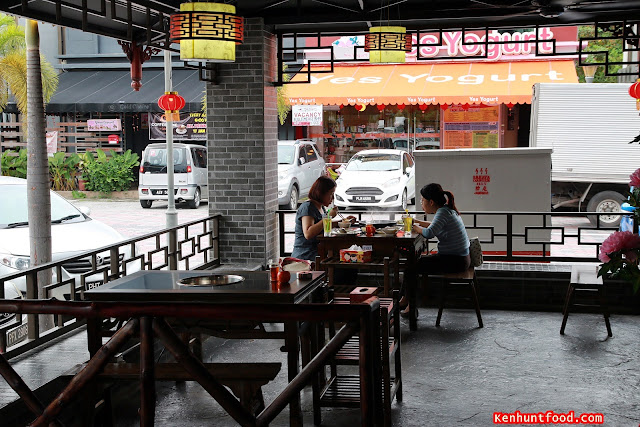 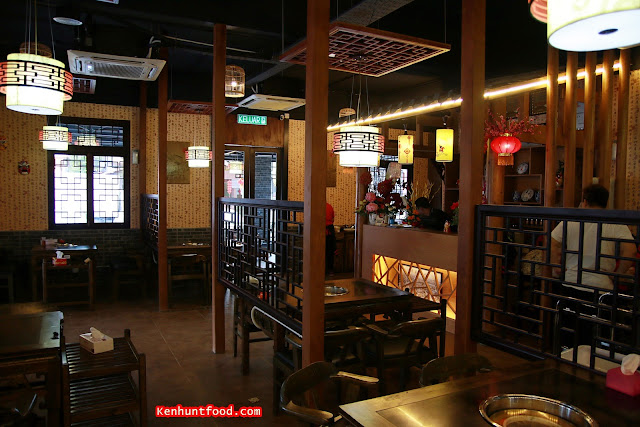 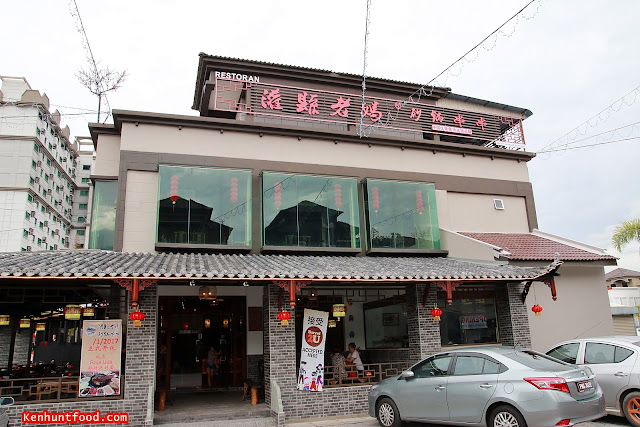