Hailed from Texas, one of the biggest names in the fast food chain industry- Texas Chicken has recently expanded its business operation to the Northern Region of Malaysia, opening its first store in 1st Avenue Mall Penang. The newly opened store in Georgetown is the first store outside of Klang Valley and Negeri Sembilan. It all started with the demands posted by the fried chicken enthusiasts on the Facebook Page and with careful planning, it finally materialized. We were also told that there will be a few more new stores opening in the northern region in the near future. The menu offered in all Texas Chicken stores is standardized across (save for the seasonal offers) and the quality is controlled to ensure the highest standards are met. 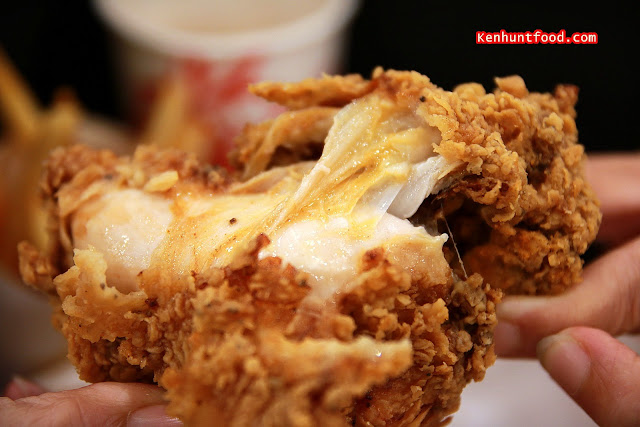 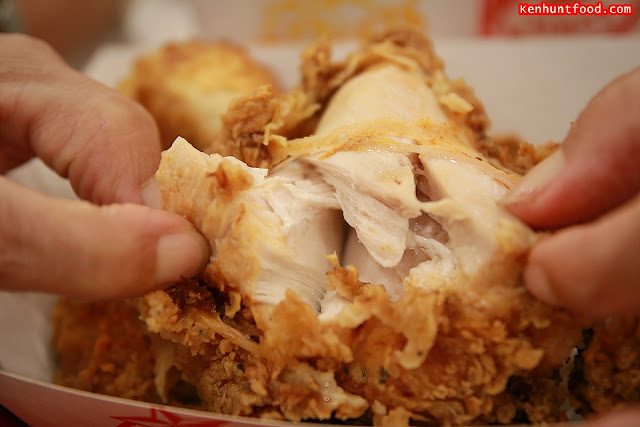 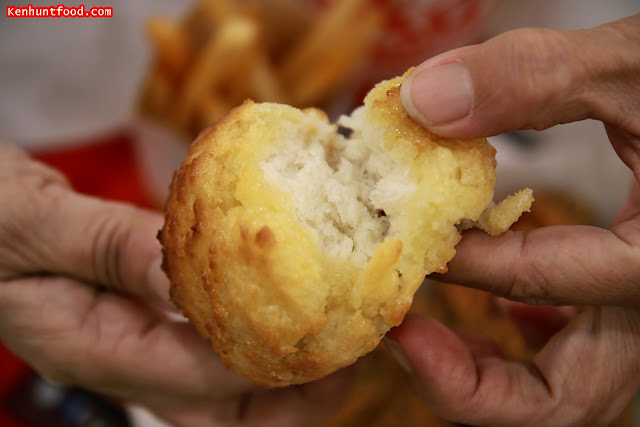 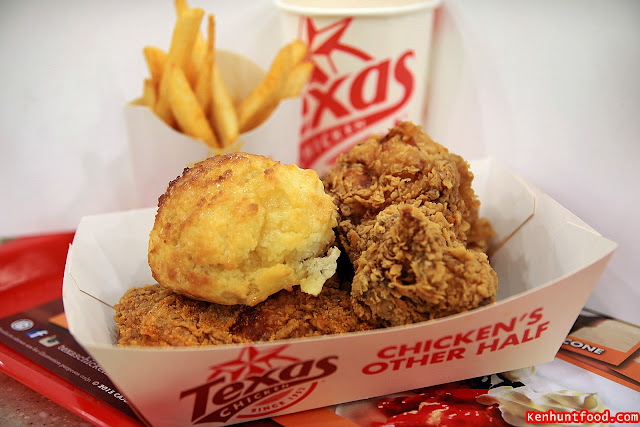 All Chickens are cut into 8 pieces (instead of the standard 9 pieces) and come in huge sizes in Texas Chicken. We were fortunate to have tried one of the latest offers by Texas Chicken- Fortune Chicken Set... with Sze Chuan flavor. The Chicken was meticulously marinated and expertly cooked. The skin was in shattering crisp state while the inner part of the Chicken remained juicy and succulent; even the deepest part of the Chicken Breast carried the seasoning well. It was not really spicy though and the peppery Sze Chuan flavor was mild, though discernible. The real draw of the dish was the signature Honey Butter Biscuit. It was somewhat like a freshly baked soft-fluffy bun with sweet, caramelized top. It was truly a bomb, the sweetness was spot on and the buttery aroma complemented the pillowy bun well. We completed the meal with Fries and a free flow serving of Juice (or Sodas or Southern Tea). 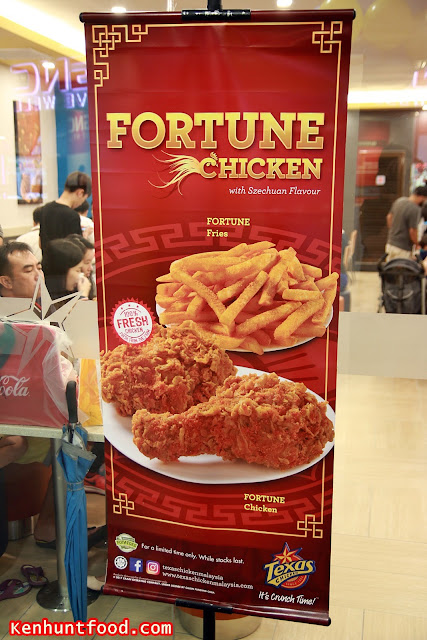 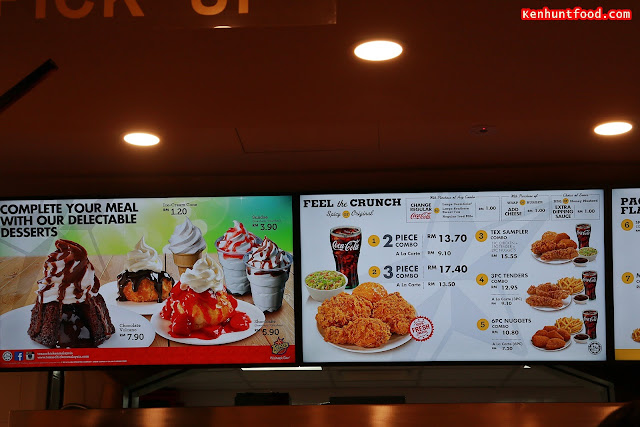 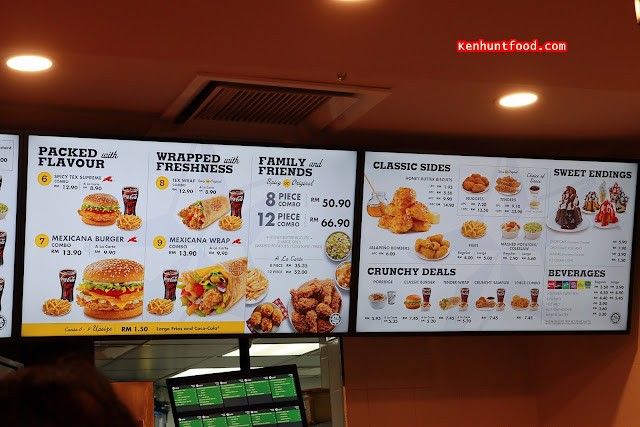 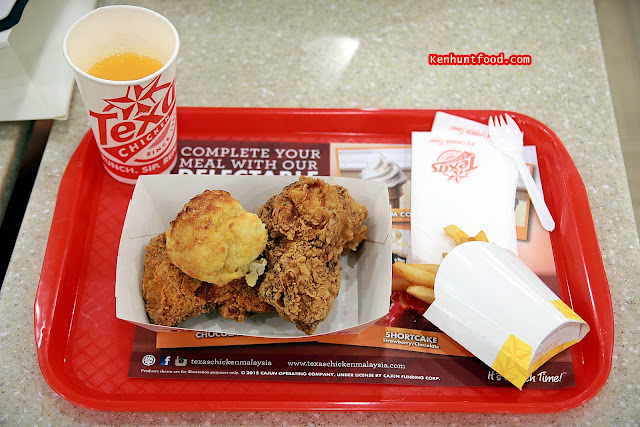 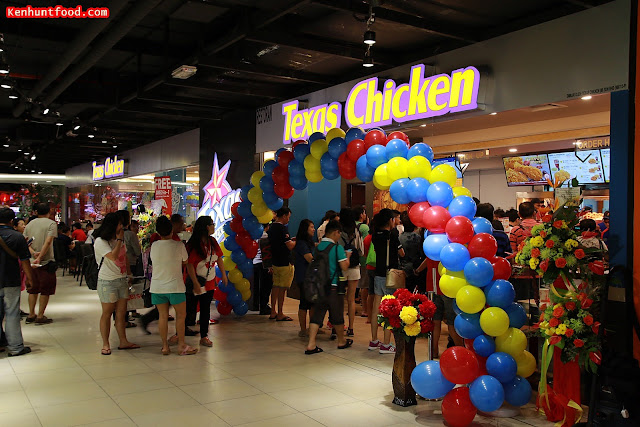 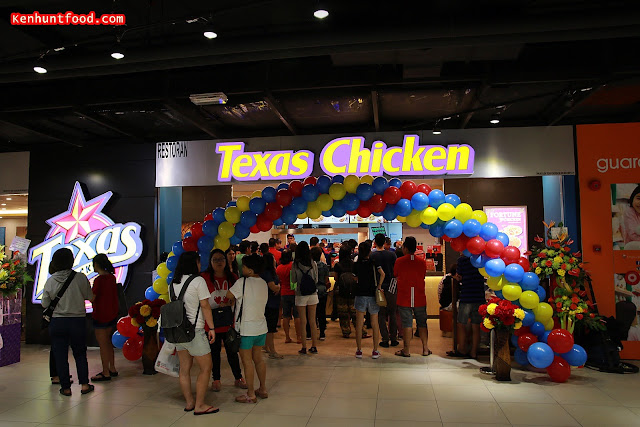