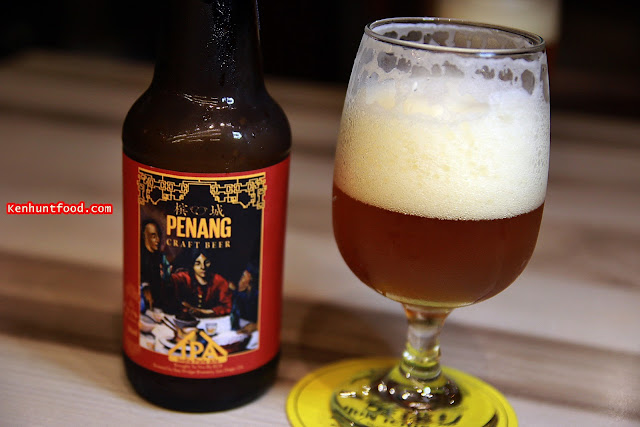 The Penang Craft Beer can be found in the below restaurant/ bar:
Mish Mash only carries the Penang Craft Beer- India Pale Ale at present and each bottle is priced at Rm 36 nett while The Little Wine Bar carries all 3 flavors and competitively priced at Rm 25.50 nett per bottle. The India Pale Ale contains higher alcohol content at 6.7%. It possesses a fruity aroma with refreshing Lemon tang but bitter end. Not too bad for a change though I am not sure if I'd pay for that again. 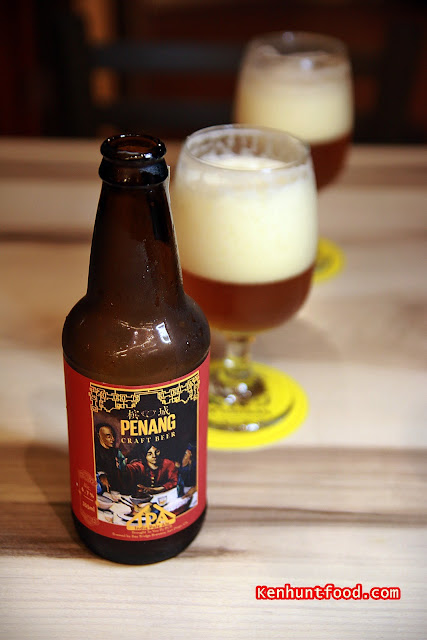 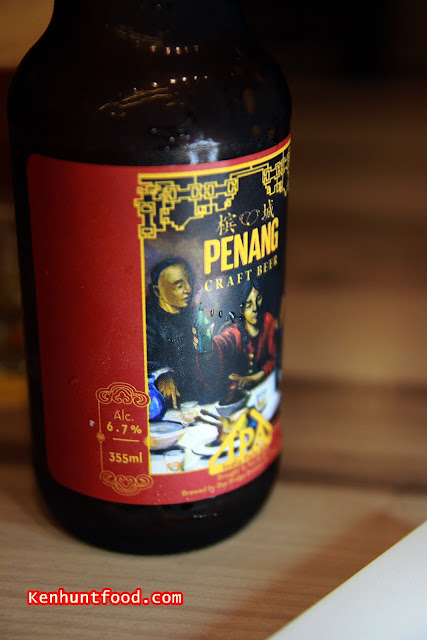 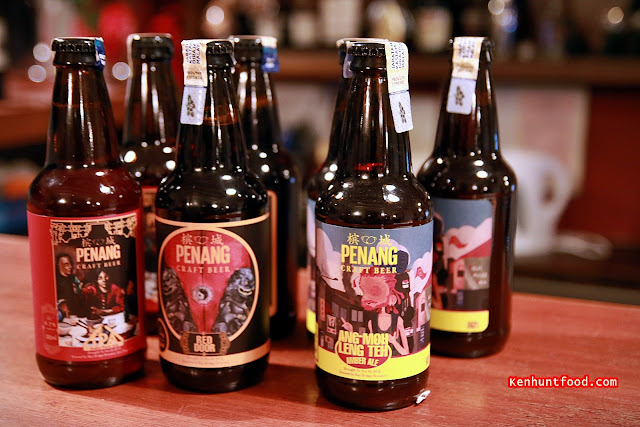