Previously Kaffa... the prominent corner lot is now taken up by Hygge, a cafe cum restaurant that serves promising and mouth-watering Western-Fusion dishes. We did not expect Hygge to churn out some lip smacking dishes, probably the exterior did not seem as encouraging as it used to be- dull and not as vibrant as before (a contradiction to the name Hygge- pronounced as Hoo-Gah, which literally means cozy in Danish). They probably need to do something to brighten it up a little; never mind on that, we were more than happy with the quality of food. Prices are most affordable and wallet-friendly; their 20% opening promotion (applicable to all items) is especially note-worthy, which slashes the prices by 1/5. We had a good, thick slab of Steak for Rm 24 nett (original price- Rm 30). There are also a variety of brunch items... that seem conventional but Hygge has certainly added some interesting twists to them. The opening promotion is valid until further notice. 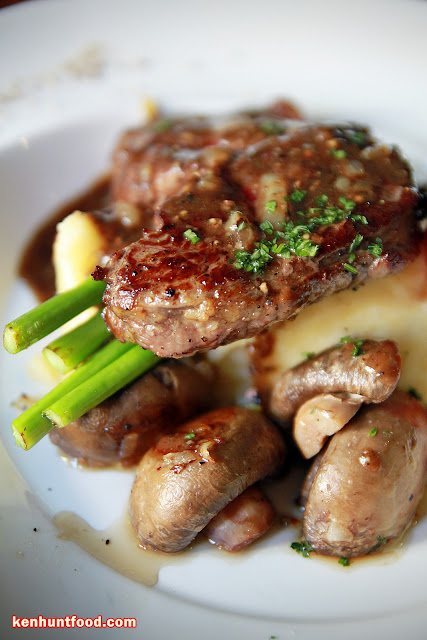 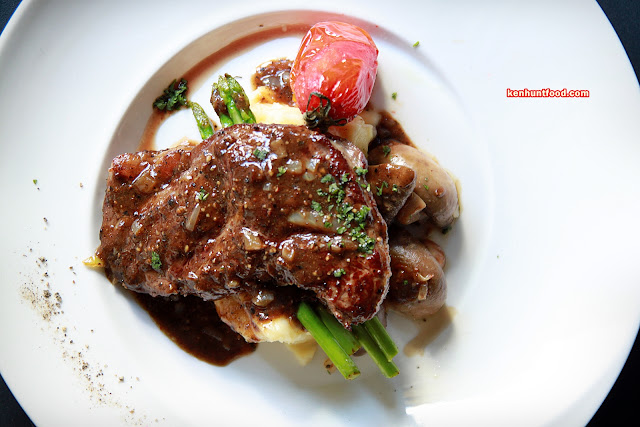 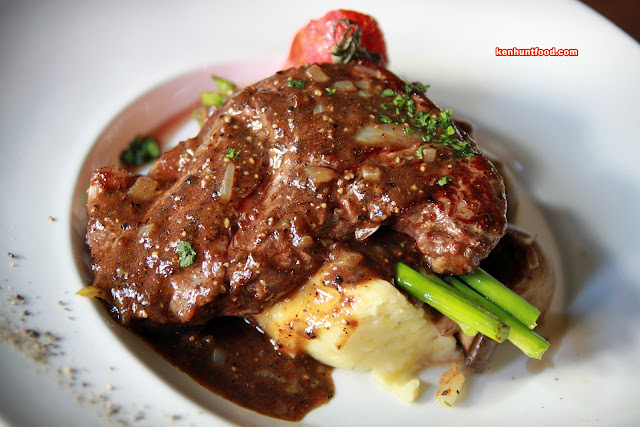 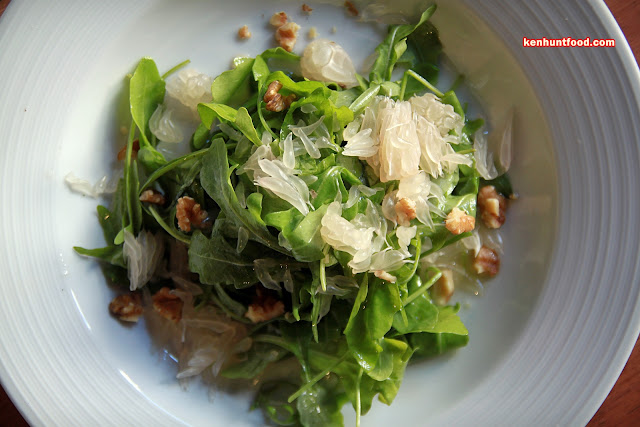 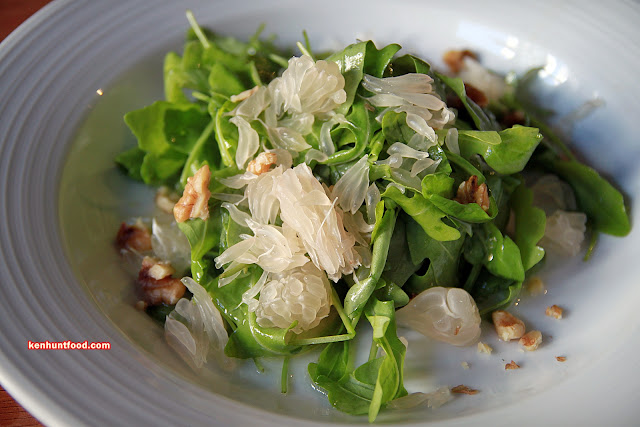 We could not leave our eyes from the word "Sirloin Steak"... brilliantly priced at Rm 30 nett per portion. We doubted the portion, we thought it may be something thin and not worth-trying but we were surprised to see what served on our table. A char-grilled thick slab of Sirloin Steak laying on top of a bed of Mashed Potatoes, Asparagus, Grilled Shitake Mushrooms and Vine-Tomatoes. We asked for Medium and it was a little overcooked but the texture was still juicy and most succulent. It was especially satisfying, the flavors were expertly combined, the Black Pepper Sauce was thick and flavorful enough to complement the Steak... the sides were carefully crafted as well. We could not ask for more.... for a mere Rm 24 (after the 20% opening discount).

Assuage the guilt by having some light and refreshing greens; Hygge's Pomelo Salad was toothsome, with aplenty of Arugula (dressed with Lemon, Honey and Olive Oil), Pomelo, toasted Walnuts and Parmesan Cheese. It was light and easy on the palate, though we would prefer more Pomelo. The Arugula leaves were very fresh as well... it does make a good starter nevertheless. 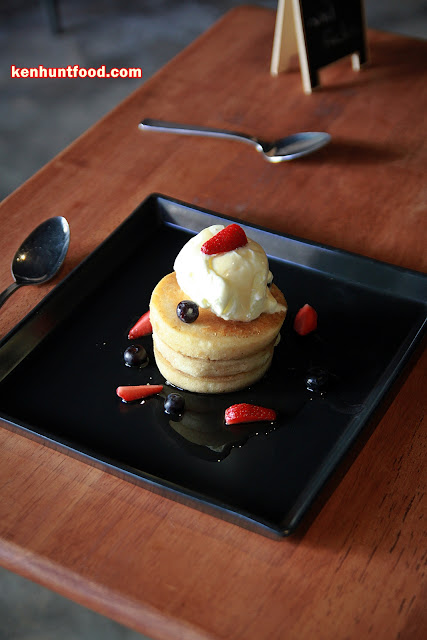 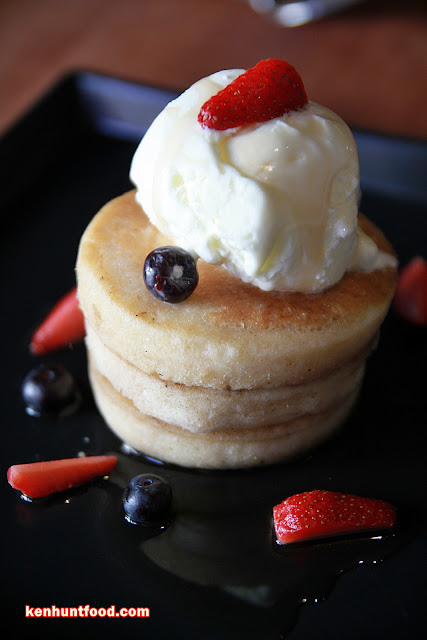 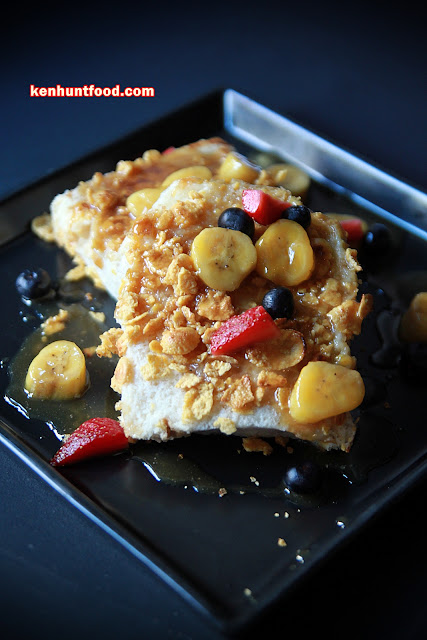 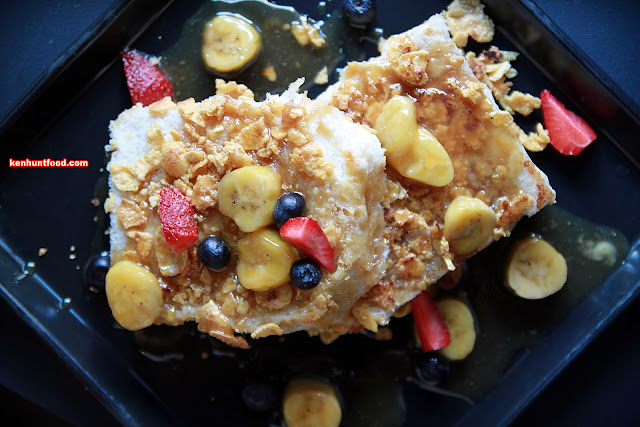 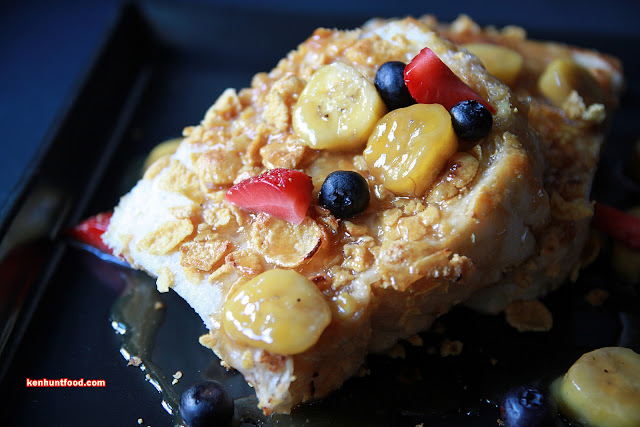 Hygge's brunch items were amazing either, the Berries and Flapjack could make any Pancake-lovers weak in the knees. It was most fluffy and soft... with Maple Syrup generously drizzled over the airy-soft Pancakes and garnished with a dollop of Vanilla Ice Cream as well as some Berries (Strawberries and Blueberries). We love the texture of the Pancake, at least a few times fluffier than the conventional ones; second to none in Penang. It would be great if they could come out with more funky combination... probably something like Bacon with Maple Syrup to go with the Pancakes.

If you are the French Toast-type of diners for Brunch, go for their Brioche French Toast. We were not convinced with the presentation, we thought it was a mess and soggy piece of flour. We were once again proven wrong. It was so soft that it literally melted in the mouth (in a good way) but it was not monotonous; the crunchy element (Corn Flakes) saved the day. Complementing the French Toast was Banana-Syrup, a beautifully cooked concoction that packed a flavorful punch. It may be a little too rich and sweet for one to finish entirely though. 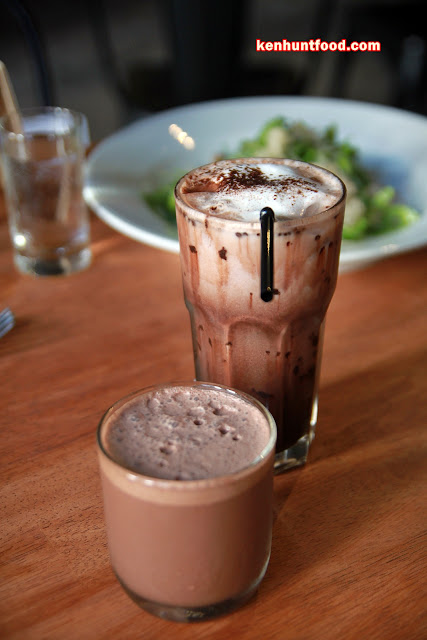 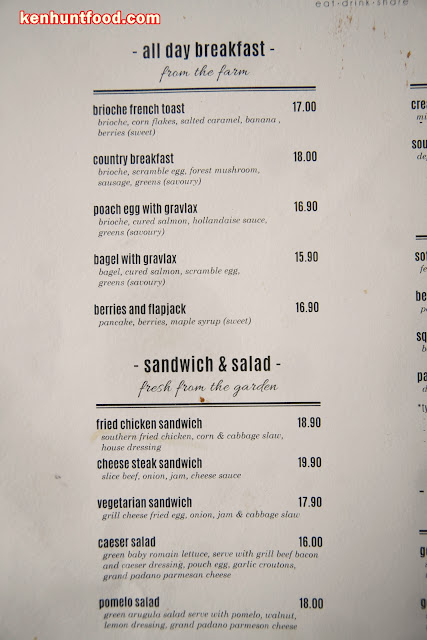 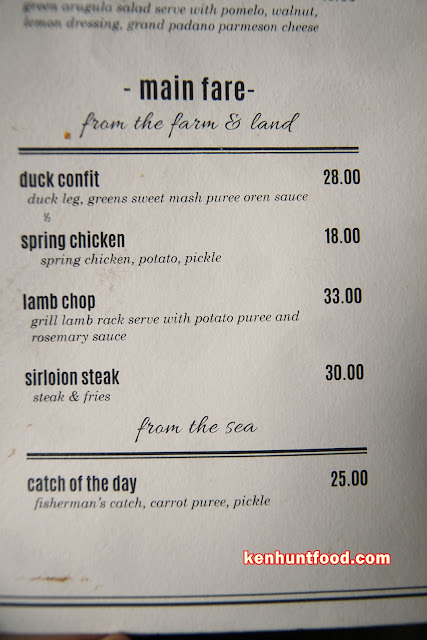 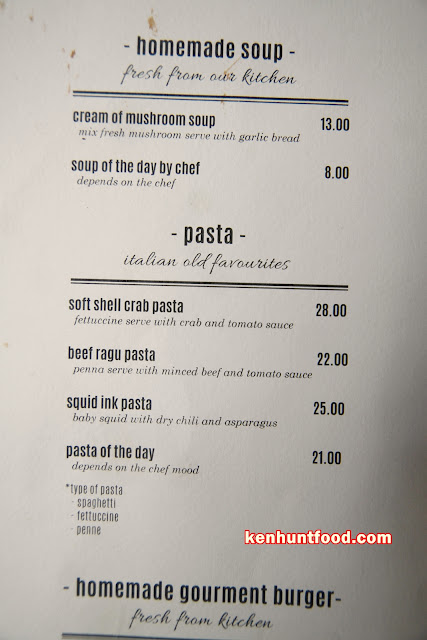 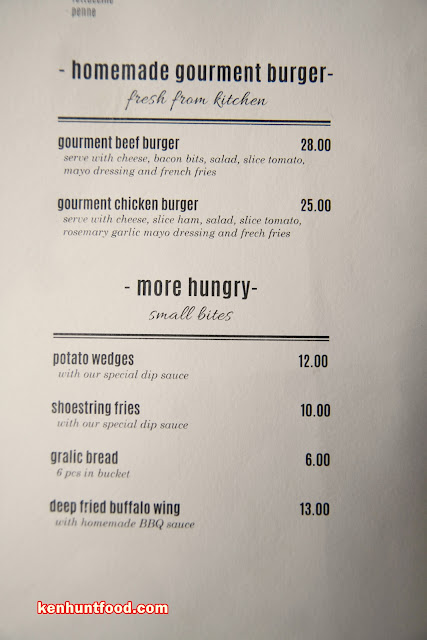 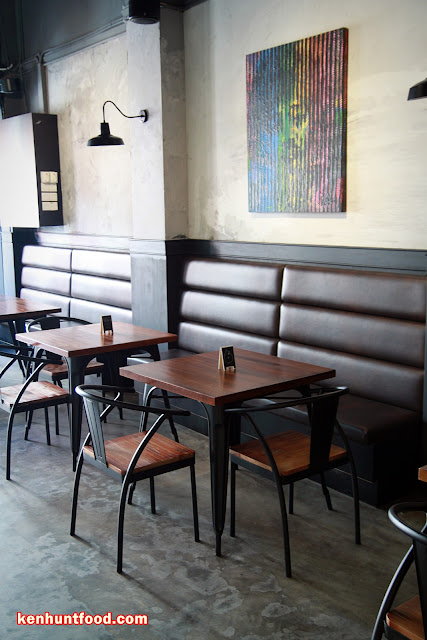 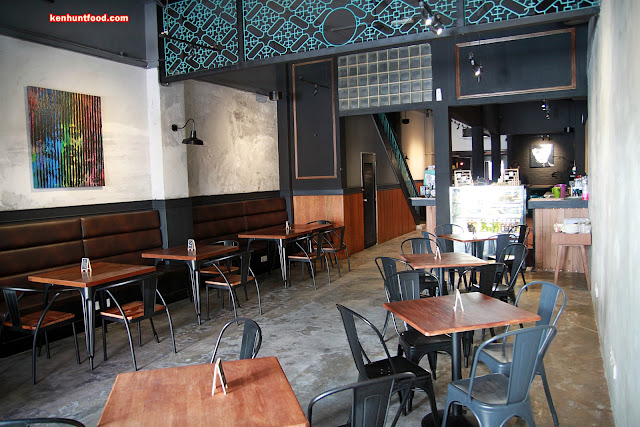 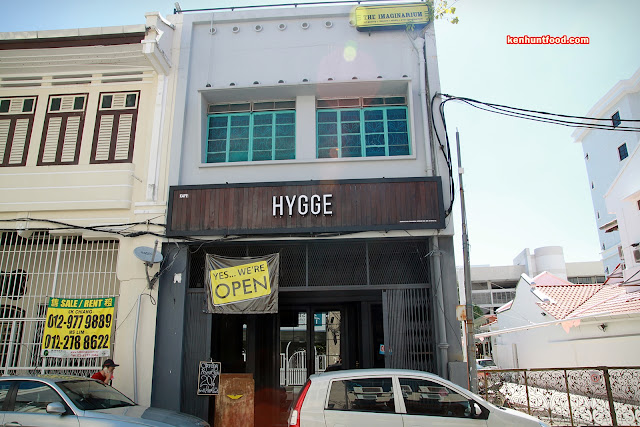