**Das Rad has since ceased its business operations.**

Position within a heritage house along Lebuh King, Das Rad Cafe is a venture by passionate cyclists but it is not your average cafe. Not only does the cafe offers a variety of  fresh bakes but also as a laid-back, informal dining destination on weekends. Das Rad Cafe's menu is interesting... with a vast selection of German-inspired dishes such as Bratwurst, Beef Goulash, Schnitzel etc but prices are wallet-friendly. It's hard to imagine that they are serving European dishes (more towards German) here with the heritage interior decor- Chinese old-school folding screen, wooden pillars adorned with Chinese-influenced patterns and the classic tiles. The fact that the owners constantly approaching customers and making sure everything is served accordingly makes us feel the presence and their sheer passion as well as superior customer service. If you are looking for scrumptious cakes, sensational German meal in a homey venue... look no further. 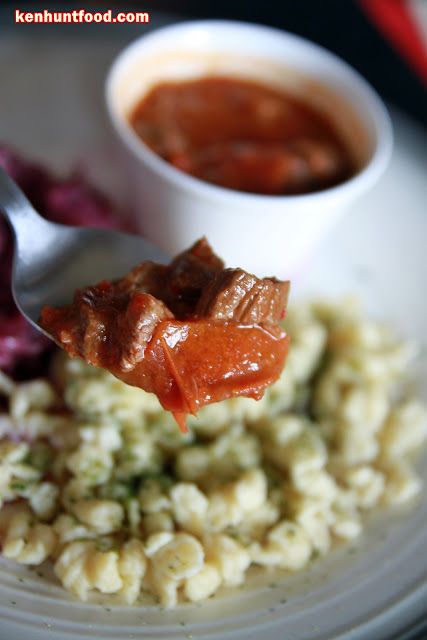 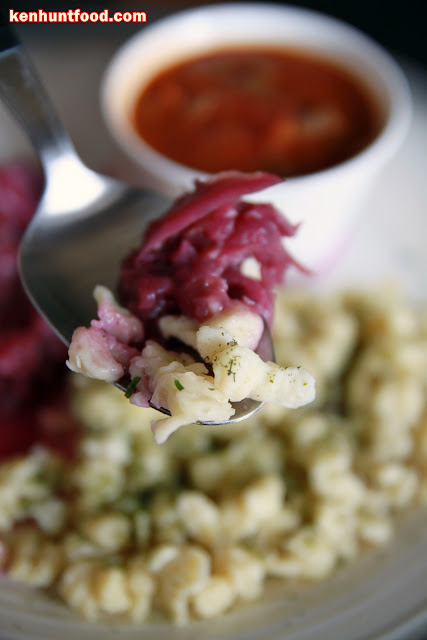 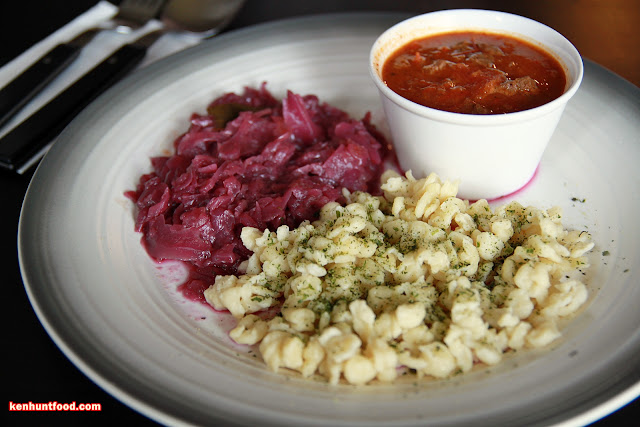 Ordering their mains can be a procession of revelation with some unfamiliar names being featured on the menu but we were courageous enough to attempt their Beef Goulash with Red Cabbage Sauerkraut and Spaetzle (Rm 25). Spaetzle, a type of soft Egg noodles/ German dumplings... was rather new to me (though not that new, I once had it at E&O Hotel's Oktoberfest) but I must say that I love the way it was served together with Beef Goulash. The Beef Goulash was well-executed with robust of flavors, it may be a little beefy for some but we thought it was delectable (though the Beef may be a little hard to the bite but it was alright considering the fact that the meat was cut to small pieces). The Spaetzle did not possess any flavor/taste if you are curious. 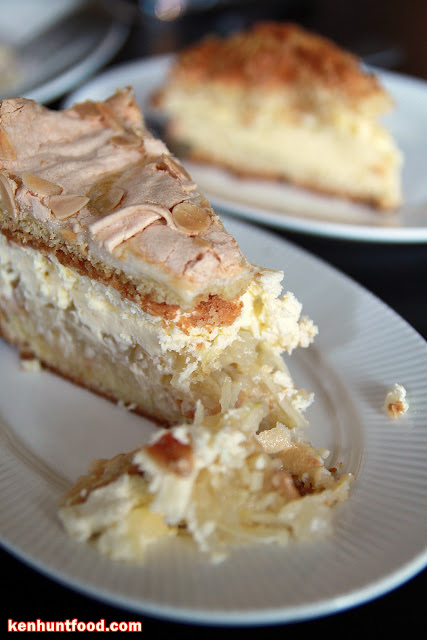 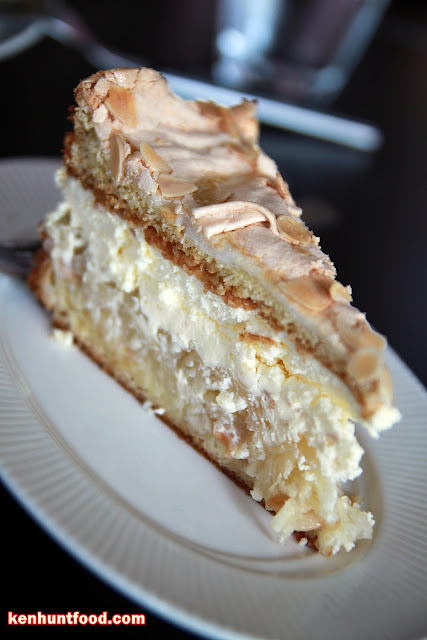 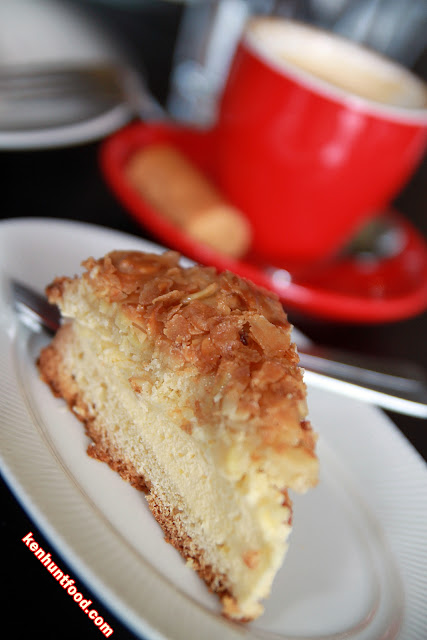 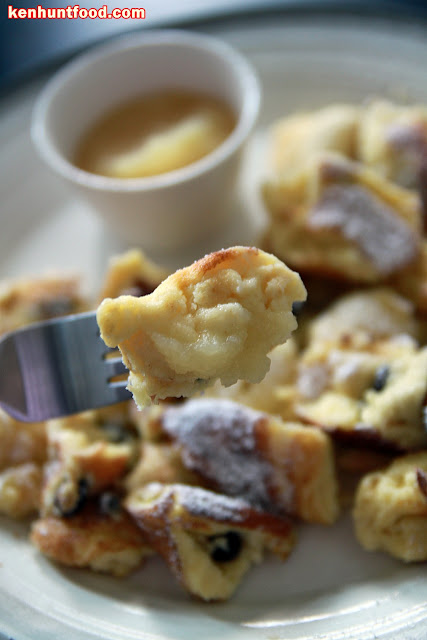 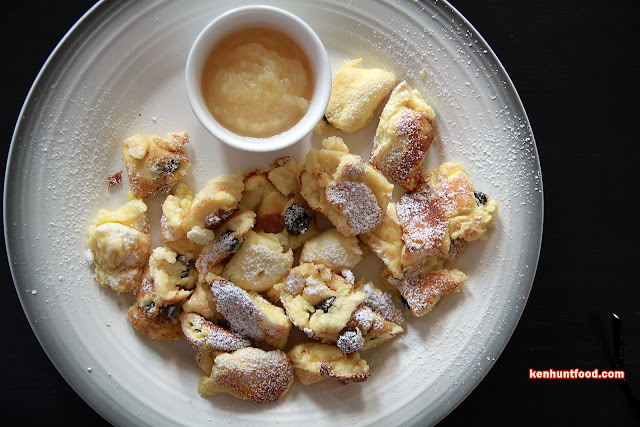 Closing-the-show desserts were some cakes and a lovely Austrian/ German shredded Pancakes. Bakes are seasonal and subject to availability. We were lucky to have tried their Meringue Apple Cake. I was skeptical to try at first... in the fear that the sweetness may exceed my sugar tolerance level but fortunately, it was carefully sweeten to the right spot. The refreshing fruity touch of julienned Apples introduced another crunchy-juicy dimension to the dessert.

Bee Sting Cake was another choice of ours but all of us agreed that Meringue Apple Cake fared better. The Bee Sting Cake has three layers- one hard and buttery bottom, smeared with sweeten but smooth Cream and completed with another layer of crusty, crumbly top.

The real bomb of the day was Kaiserchmarrn, a common shredded Pancakes with Austrian-Germany origin (very rare in Penang though). By the look of it, it gives us a promising fluffy-soft texture; served with home-made Apple sauce. True enough, pop a piece of caramelized Pancake into the mouth and it gives an instantaneously-melt-in-the-mouth effect, leaving a mellow milky taste lingering the palate. It was tasty on its own but even better with the tangy Apple sauce. The marriage between the non-sweeten Apple sauce and lightly sweeten Pancakes was unique; the Apple sauce packs a refreshing punch, counter-balancing the tartness of the Pancakes, making it more dimensional to taste. Though I have no qualms in finishing it entirely on my own but it would still be more appropriate to be shared by a few. 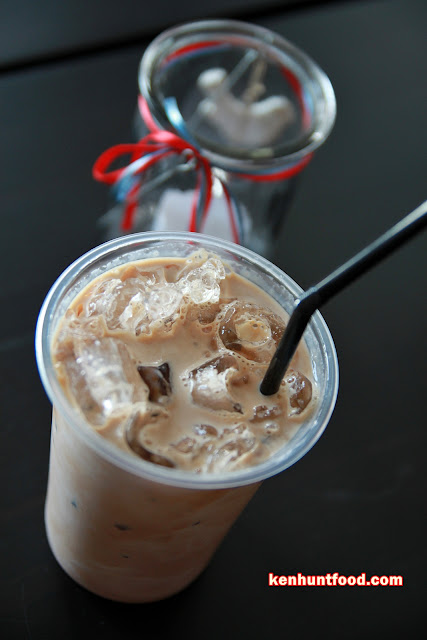 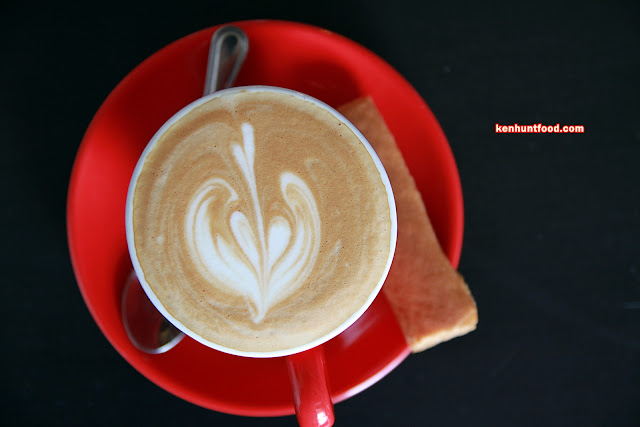 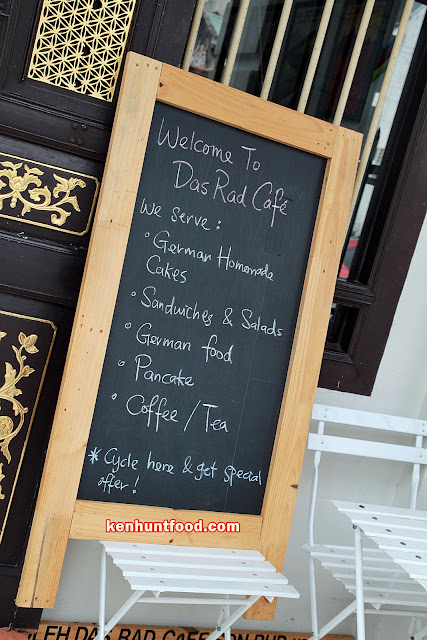 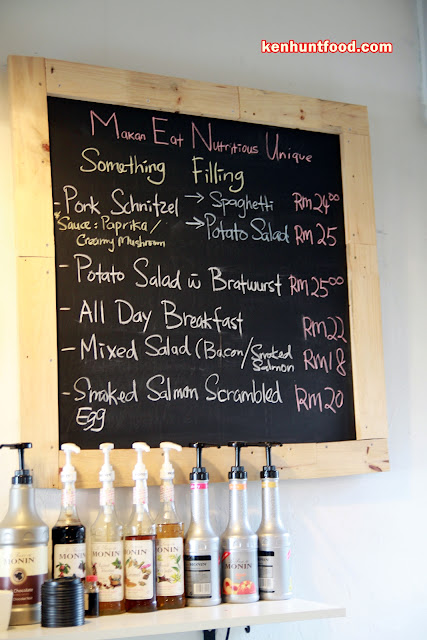 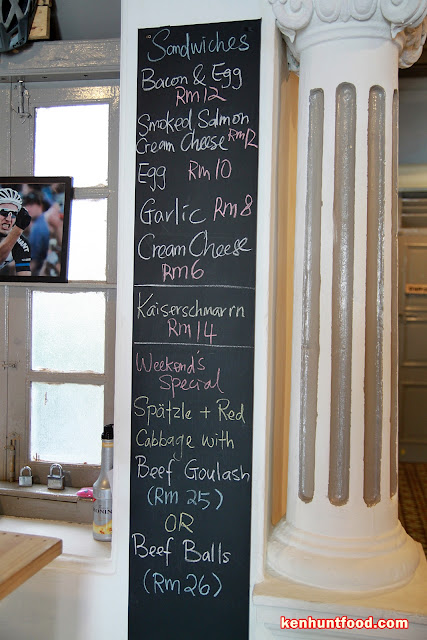 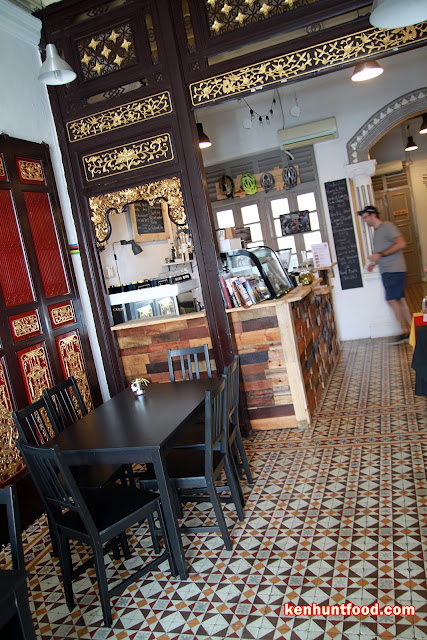 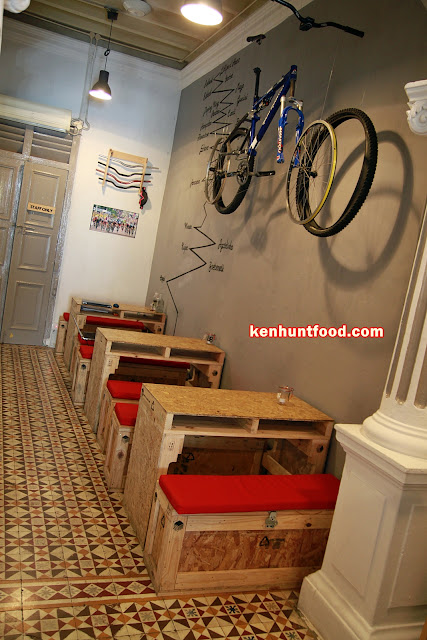 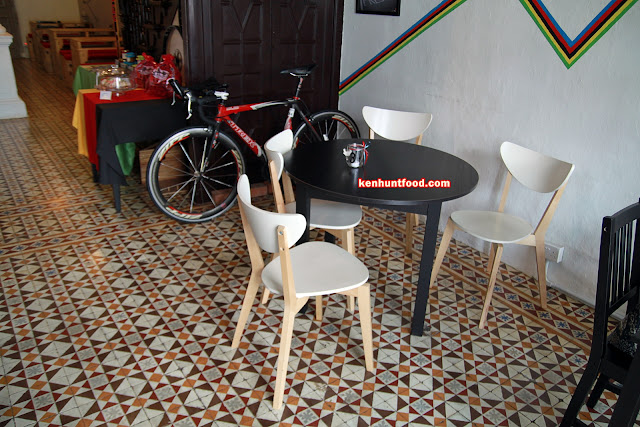 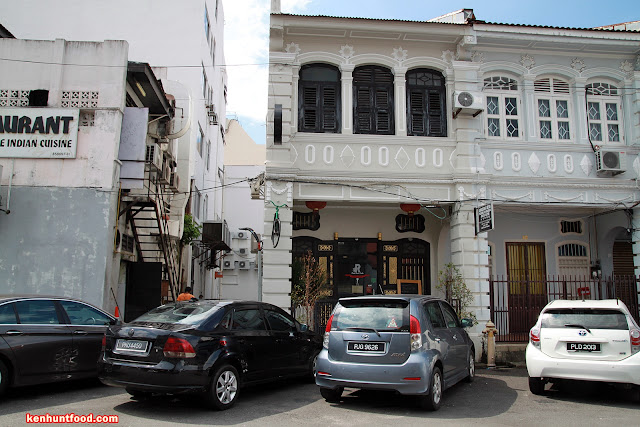