You would have missed Patsa Thai Thai Shop if you have not paid attention to the nearby shop houses... tucked within the heritage houses along Dato Keramat, a stone's throw distance away from GAMA Supermarket. Patsa Thai Thai specializes in serving Thai Boat Noodles as well as some of its proud creations. Rest-assured, authenticity is there as all the recipes are brought here by a Thai Chef, which apparently the wife to the restaurant owner. The menu is small right now but more items are to be added on to the menu in the near future. The restaurant is fully air-conditioned and has a minimalist Thai-influenced decorations.


Many Thanks to Patsa Thai Thai for hosting us that evening. 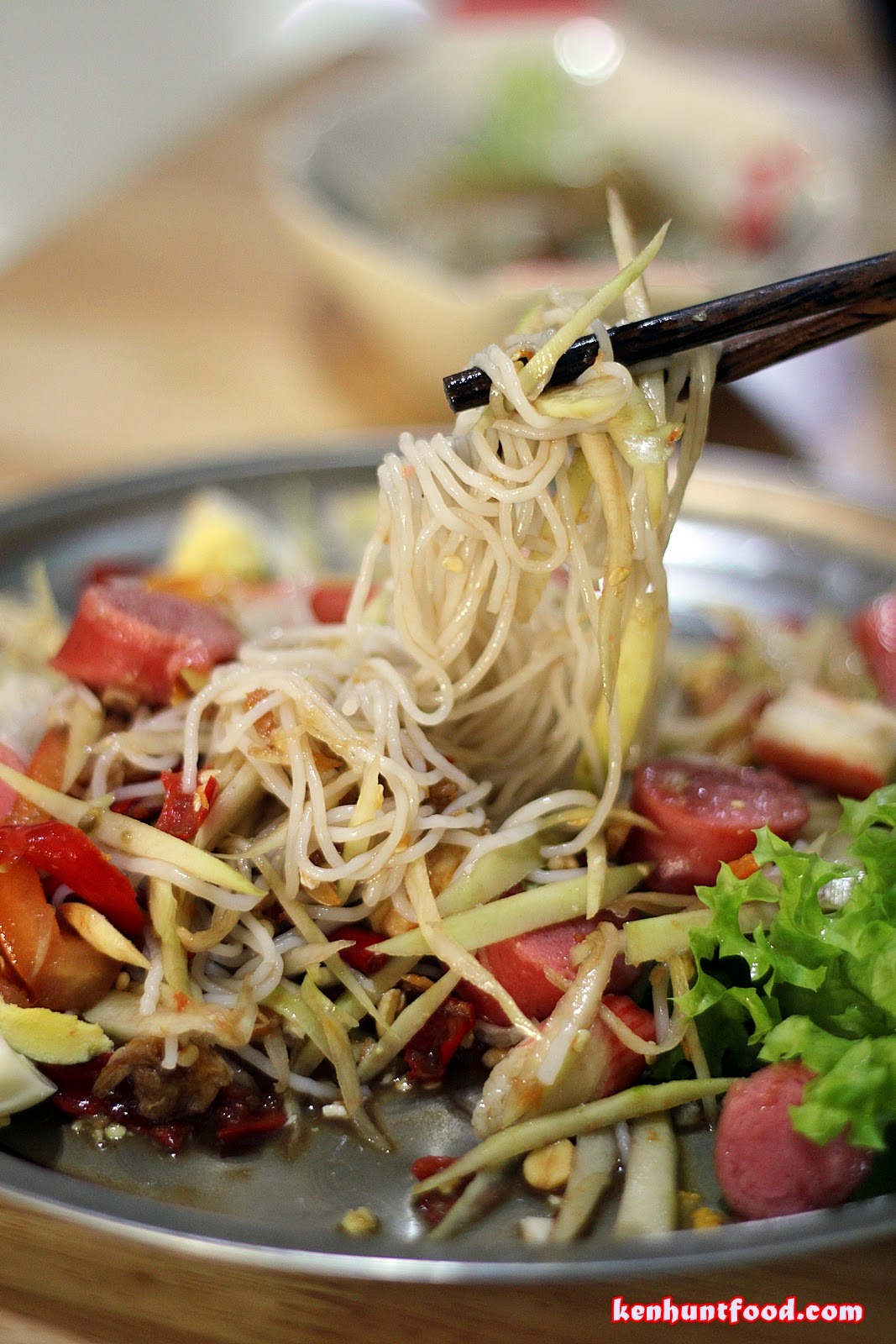 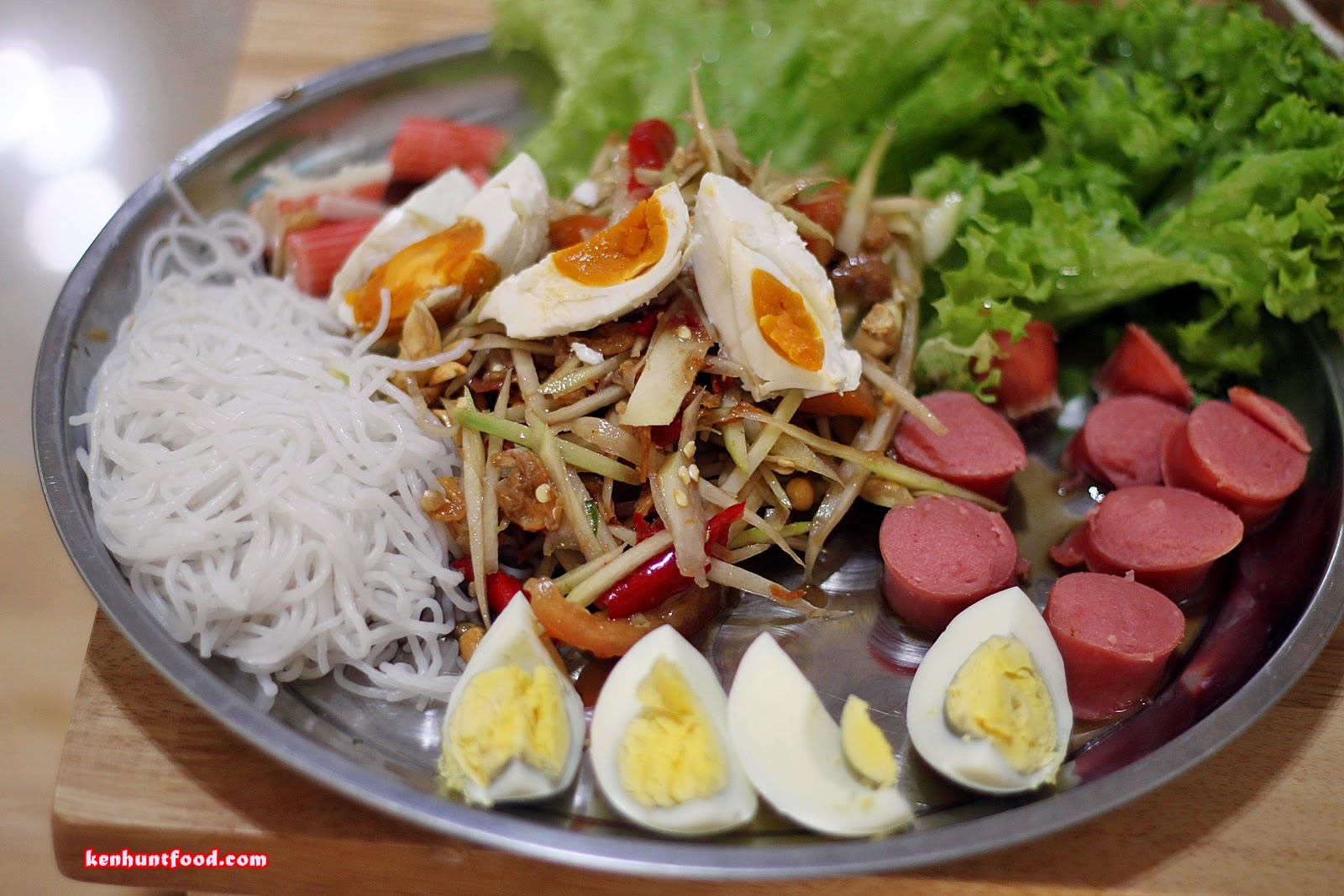 We were delighted to be introduced a Yee Sang-influenced dish, Papaya Salted Egg Salad (Rm 20)- Hard Boiled Egg, Thai Chicken Sausages, Vermicelli Noodles, Crab Sticks, Thai Salted Egg and Som Tam/ Thai Papaya Salad. It came in a substantial portion which will be good enough for two I reckon. The Som Tam needs a little fine tune, it lacked of a tinge of acidity and probably a sleek of sweetness would be great either. Flavors were a little subdued but Patsa gives its diners the freedom to choose the level of spiciness and we opted for the spiciest level (and you would not want to know the consequences). 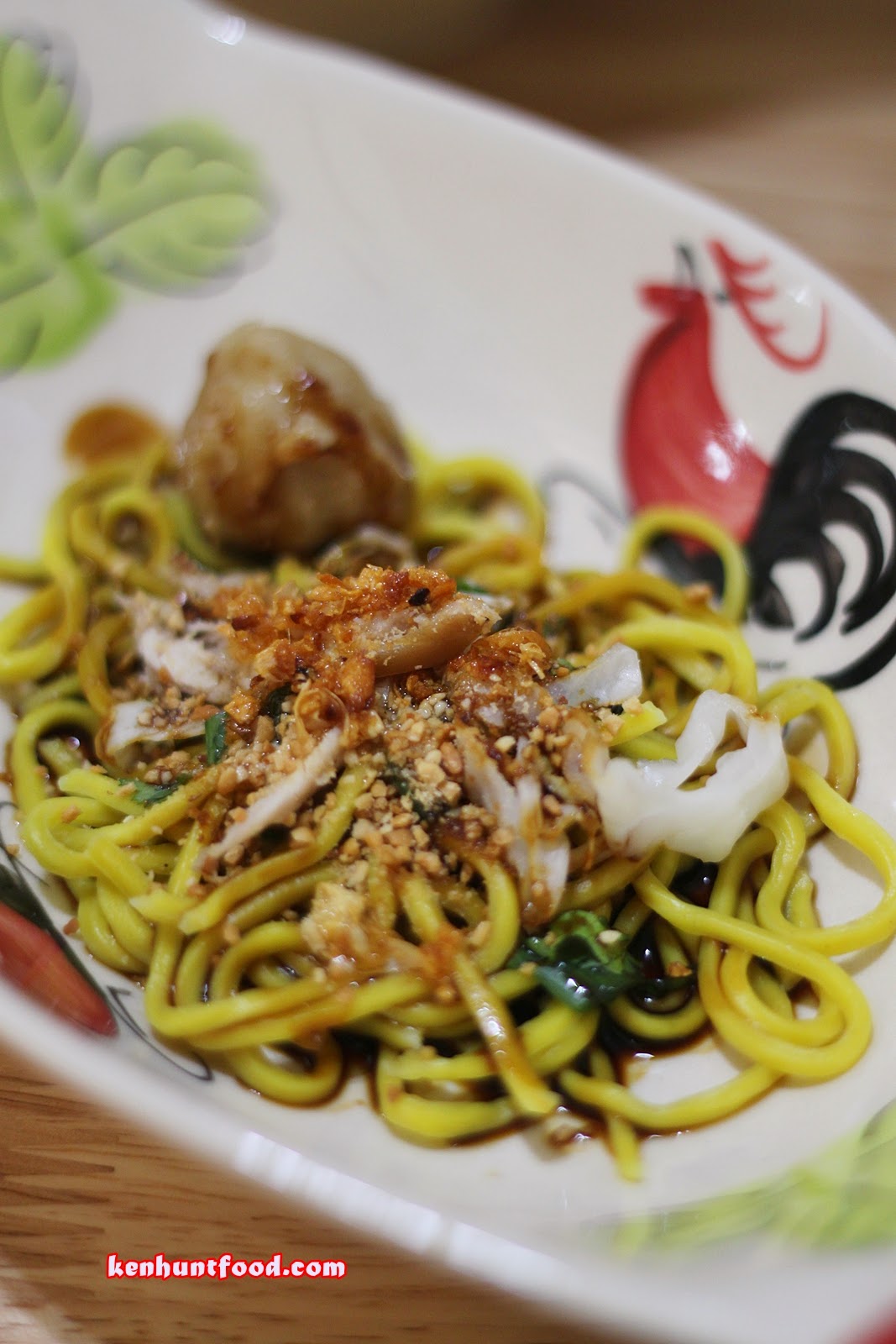 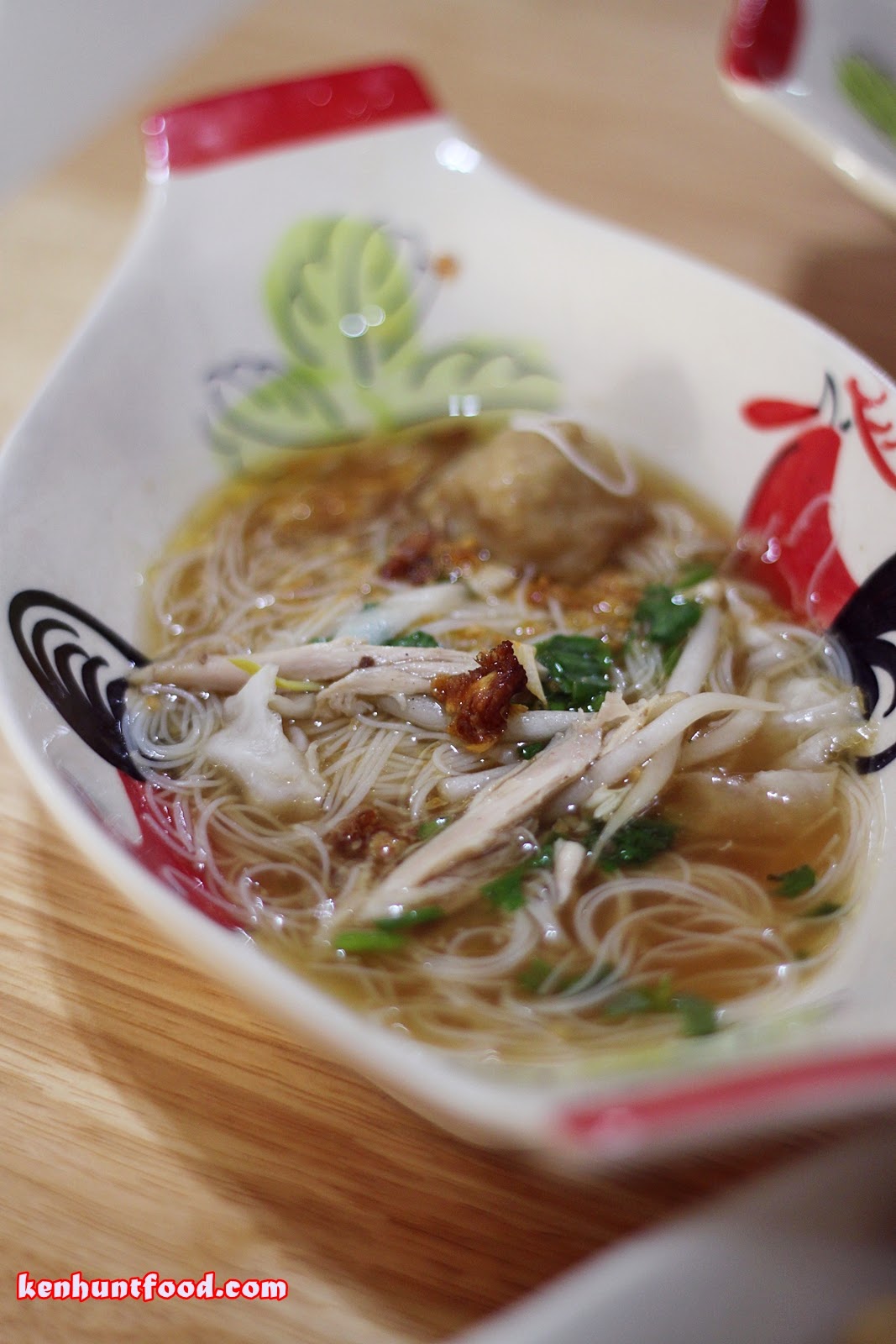 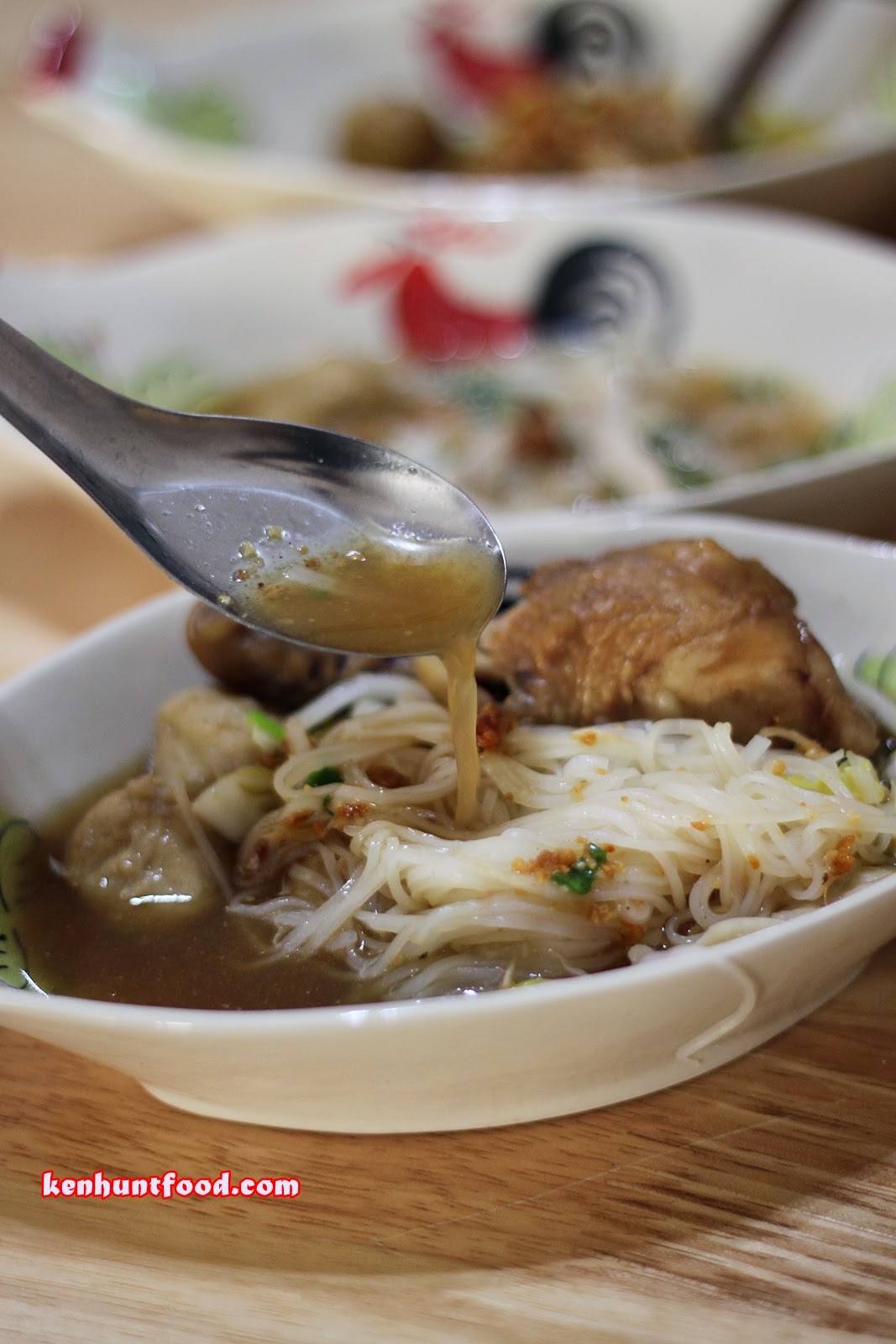 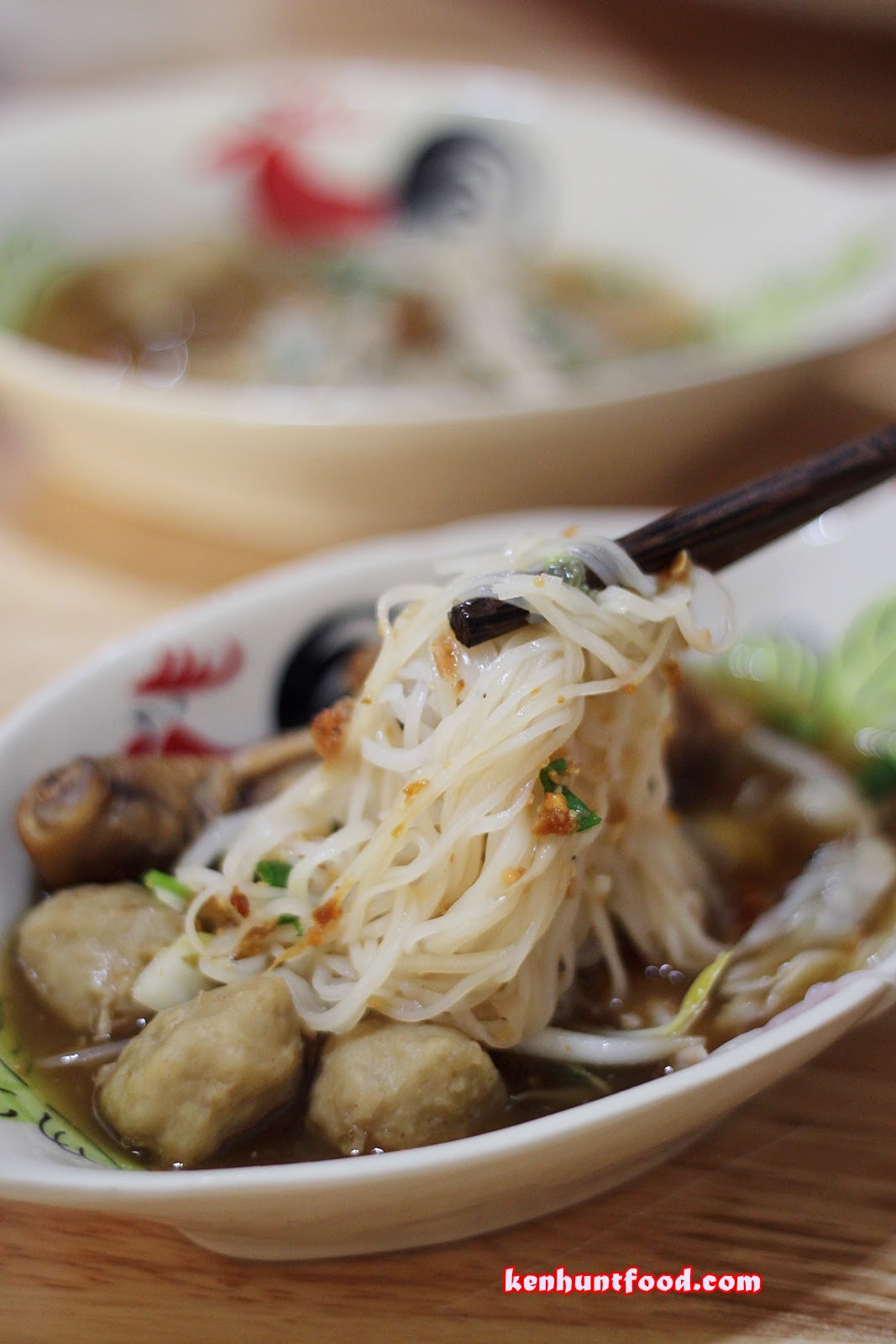 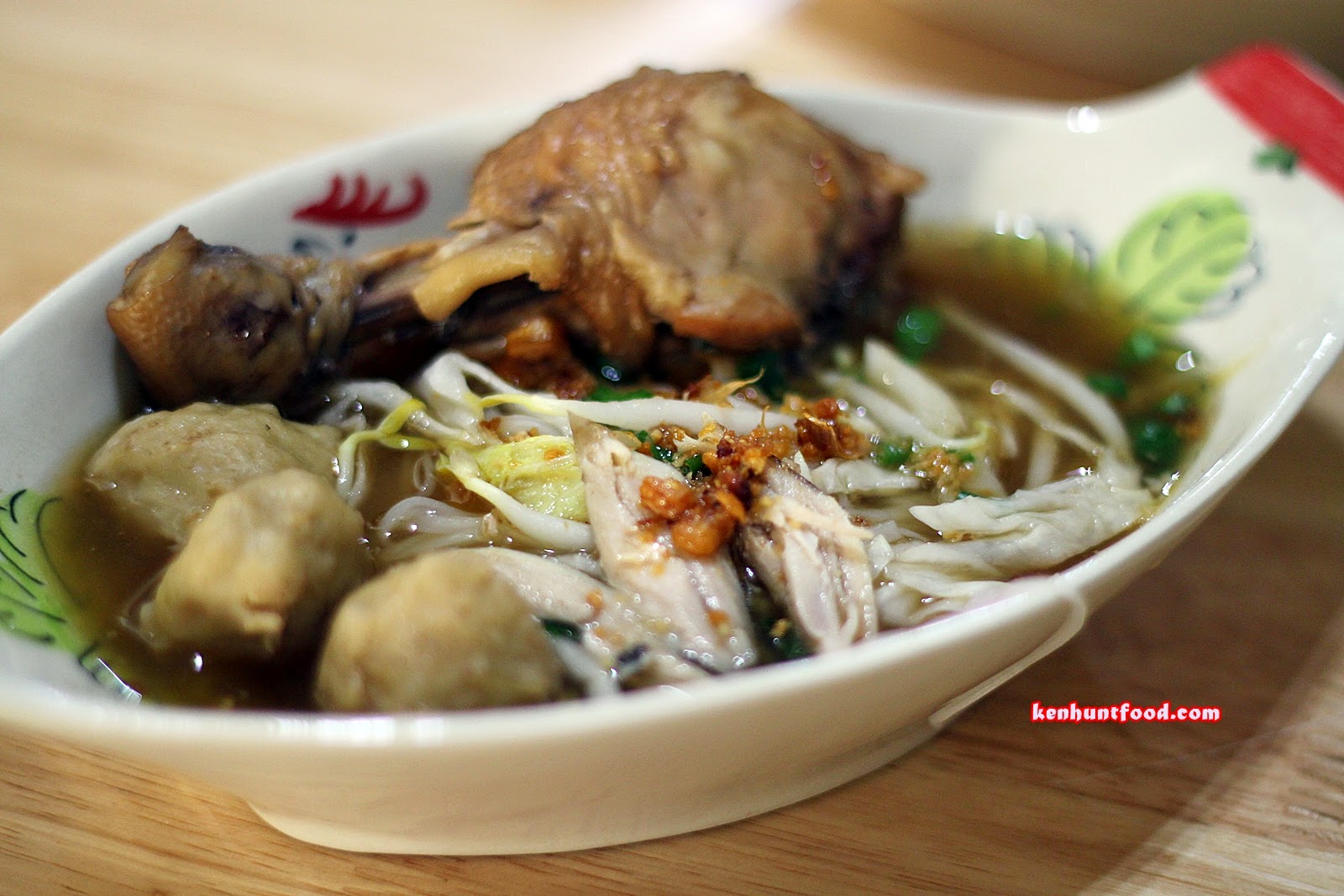 Patsa has only one type of soup base available, given that the restaurant serves no Pork and no Beef, Chicken seems to be the only option left. There are three types of noodles available nevertheless, namely Glass Noodles, Koay Teow and Bee Hoon. We opted for the usual Thai Boat Noodles, both dry and soup. Dry version seems to come with a sweet Dark Soy Sauce, unusually sweeter than local ones; which said to be imported from Thailand. The Glass Noodles were imported from Thai (we were told) and they were somewhat different from what we were expecting. They were springy but not greasy, though the sauce was a little too sweet for our taste. The broth, on the other hand, was toothsome. It possessed the quintessential meaty flavors but not as herbaceous as compared to what I had in Noodle Doodle. The Thai Boat Noodles Special comes in a larger portion, with a Chicken Drumstick added. The Chicken Meat Balls are home-made but my dining partner was not impressed with the tendons found in the meat balls. On a side note, Patsa uses Kampung Chickcen/ Free Range Chicken, few hours of boiling is needed to fully accentuate the flavors. 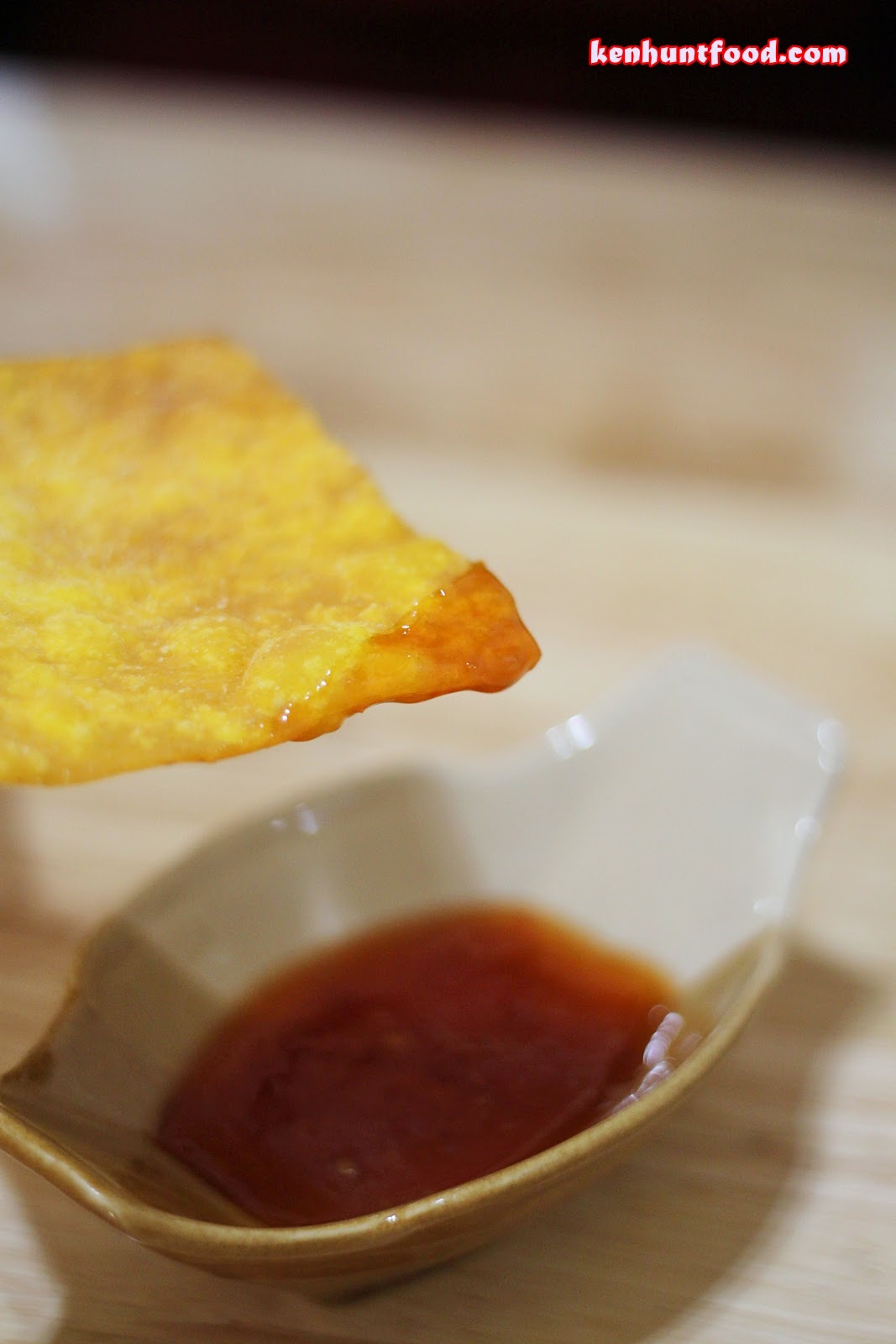 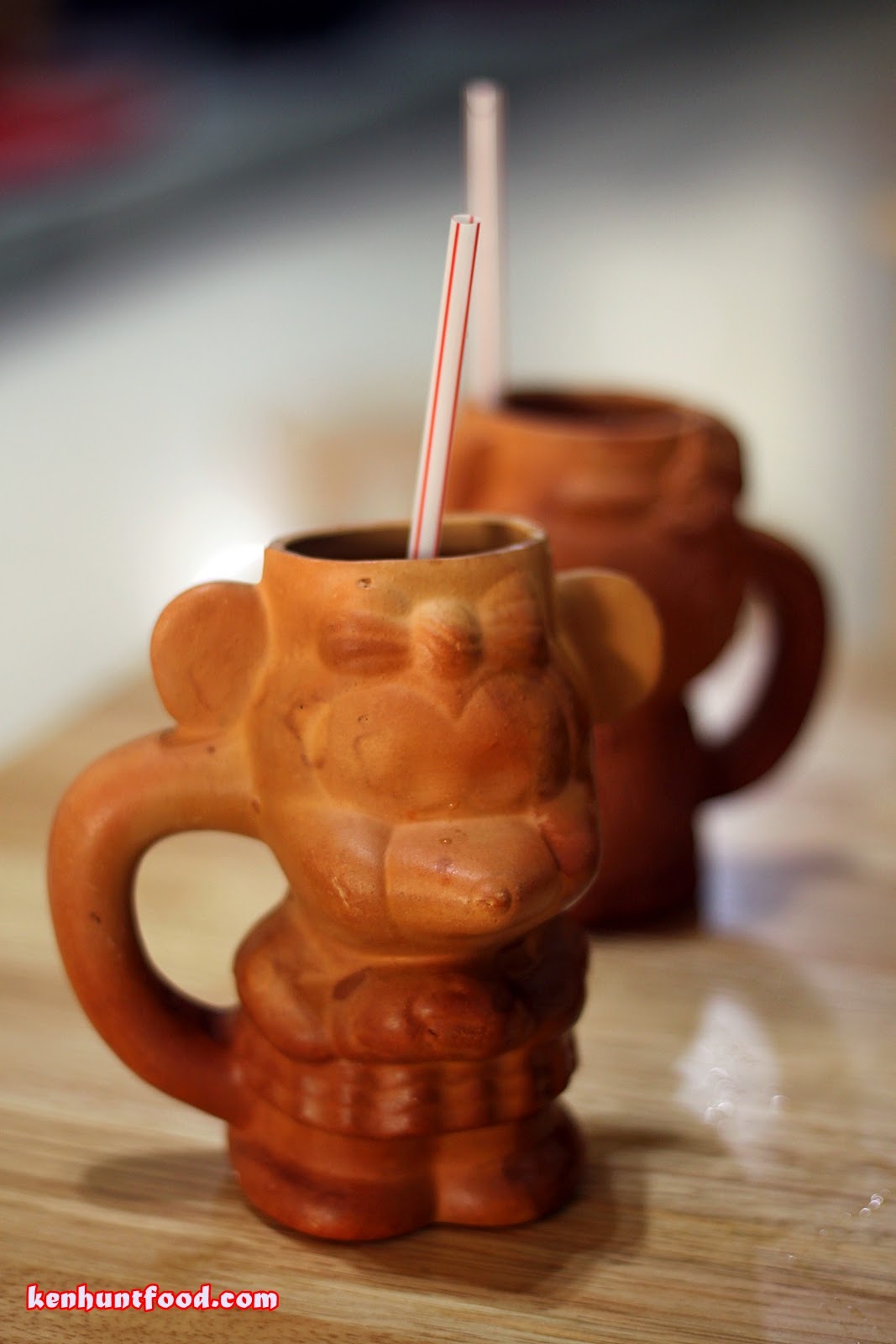 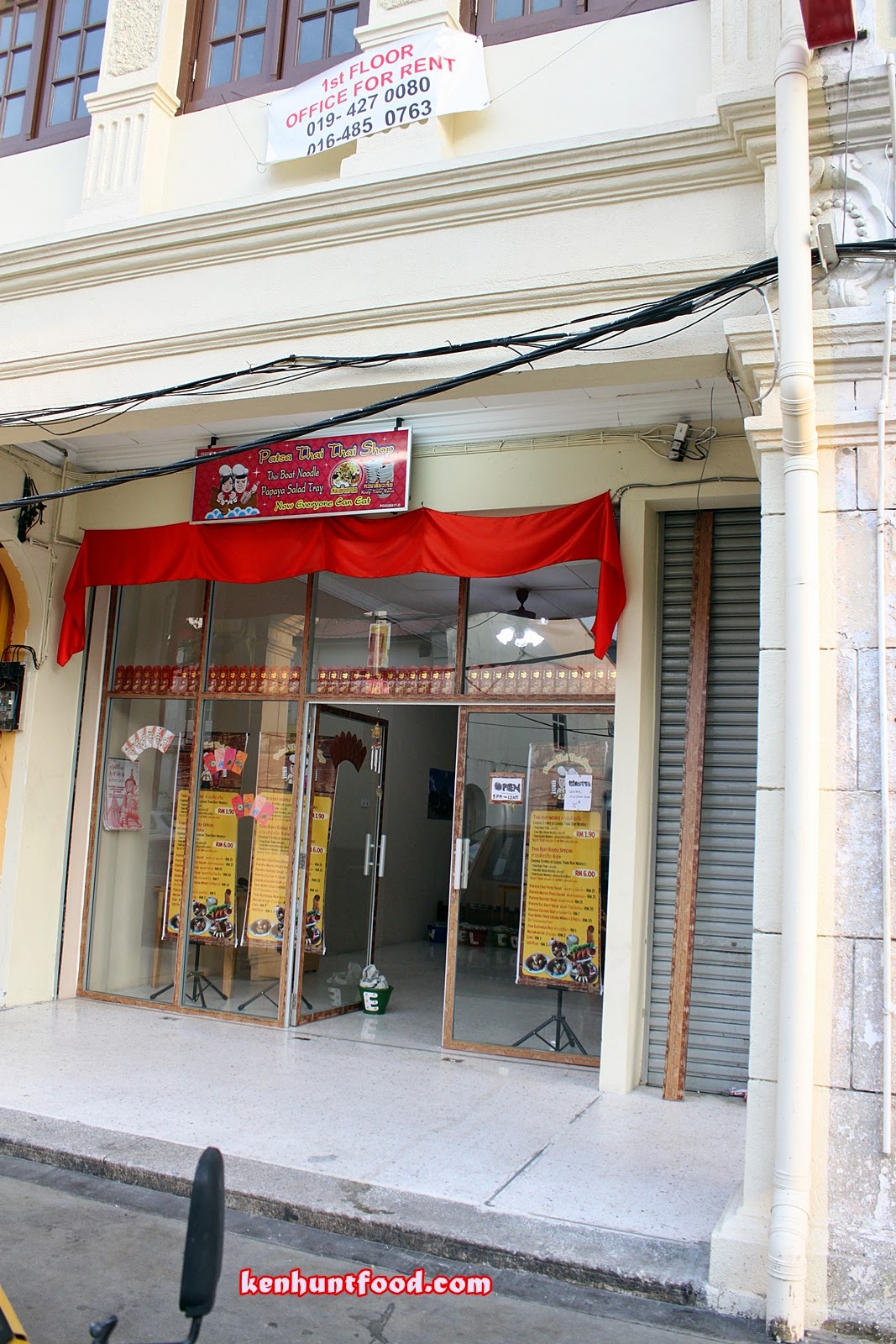 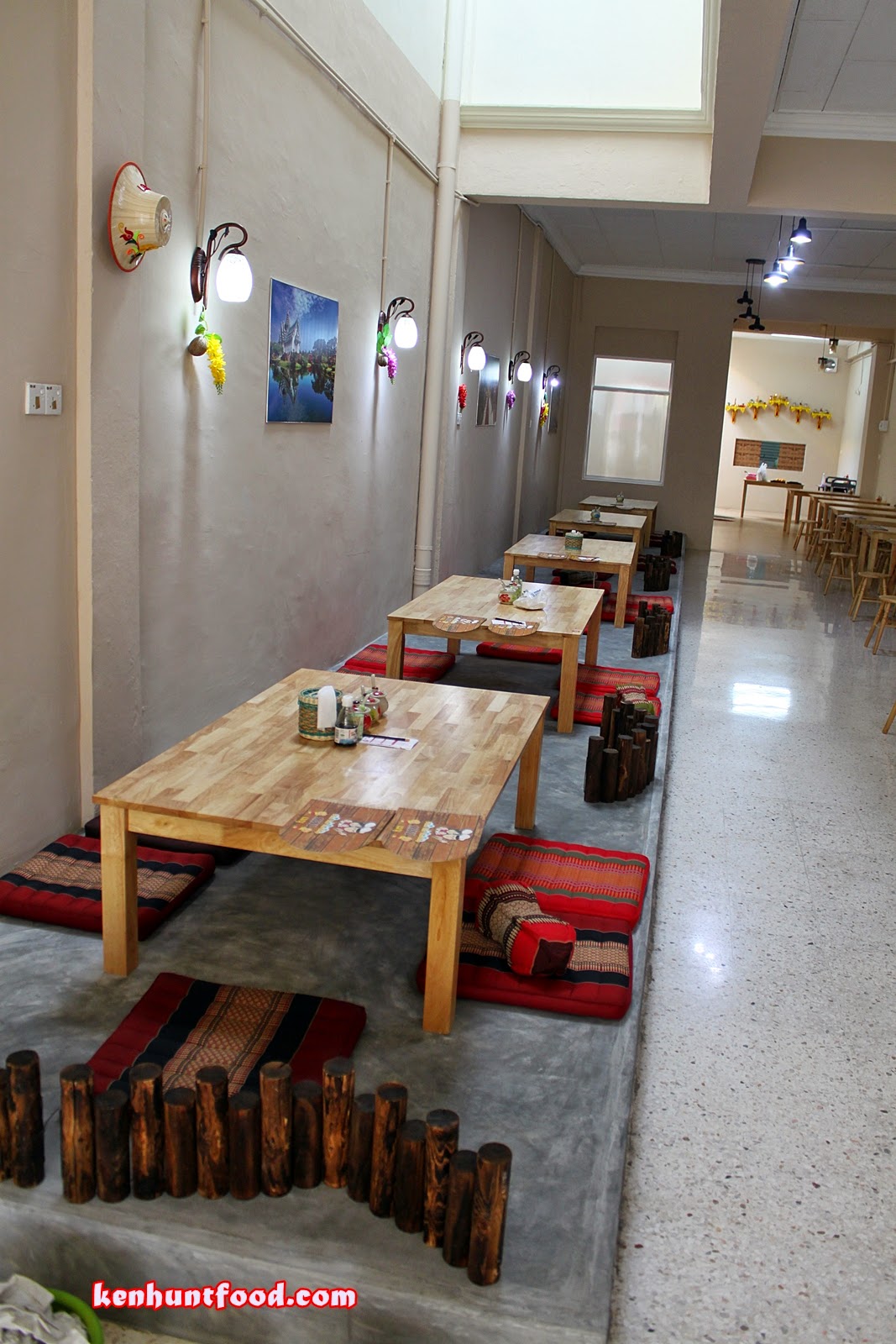 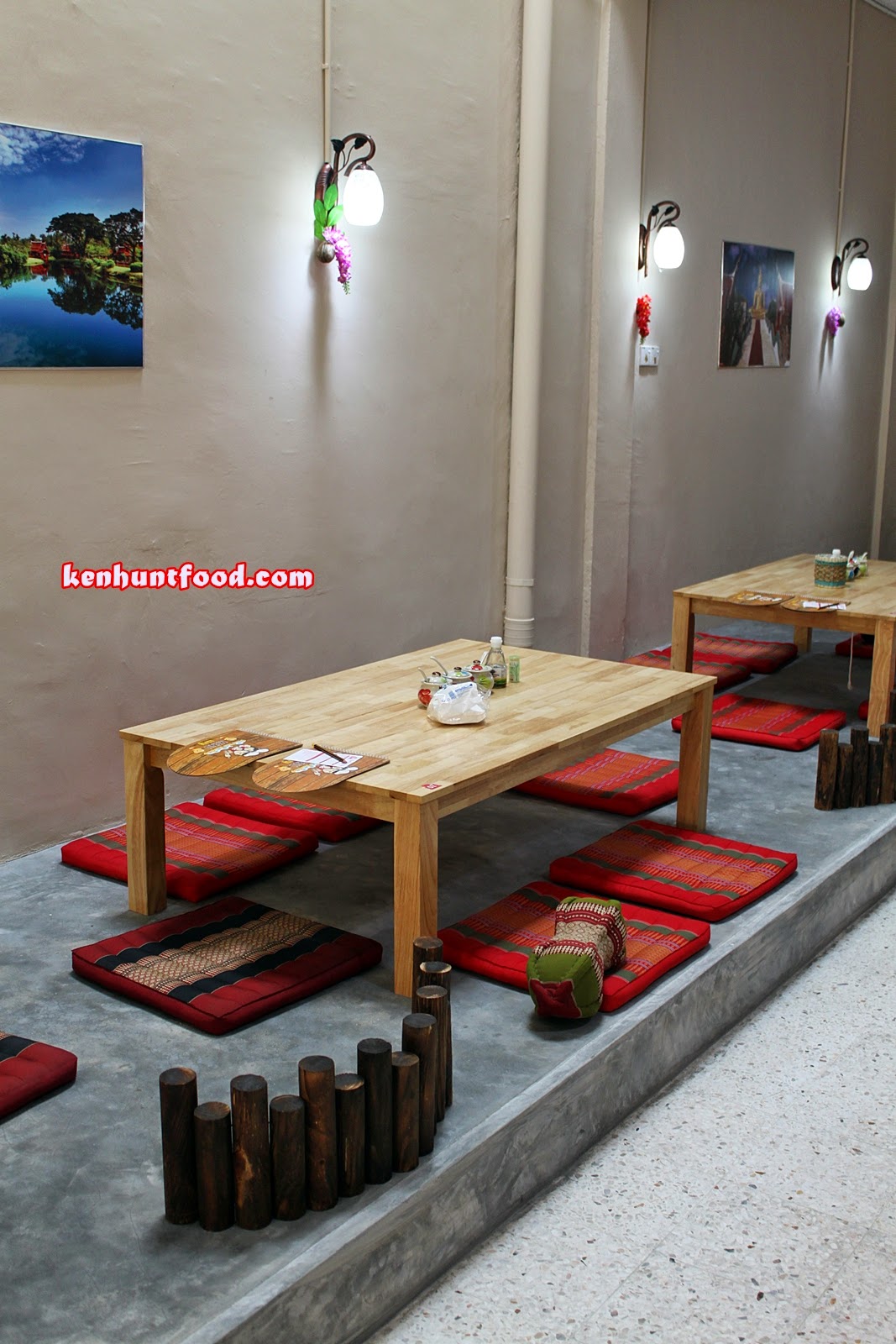 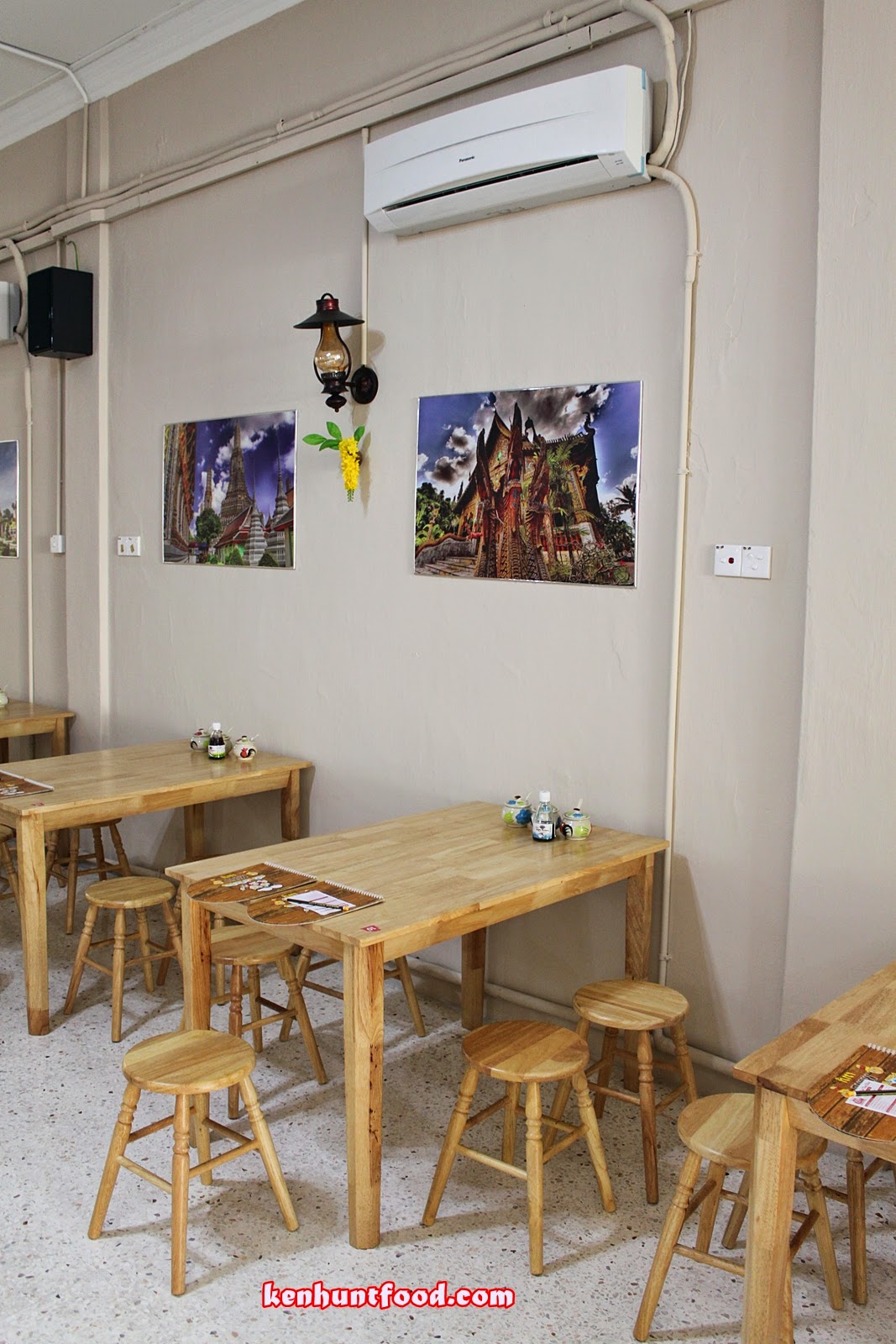 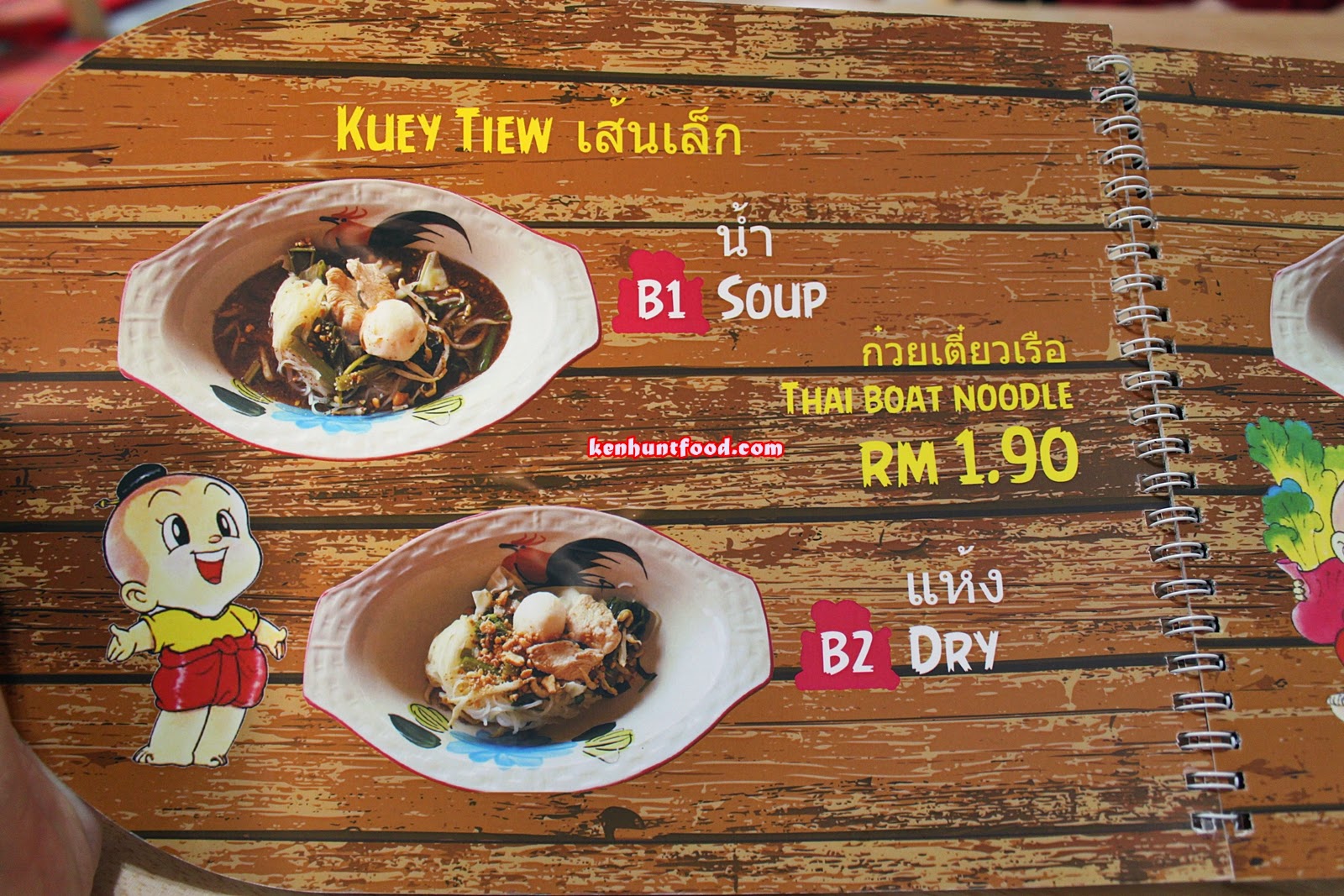 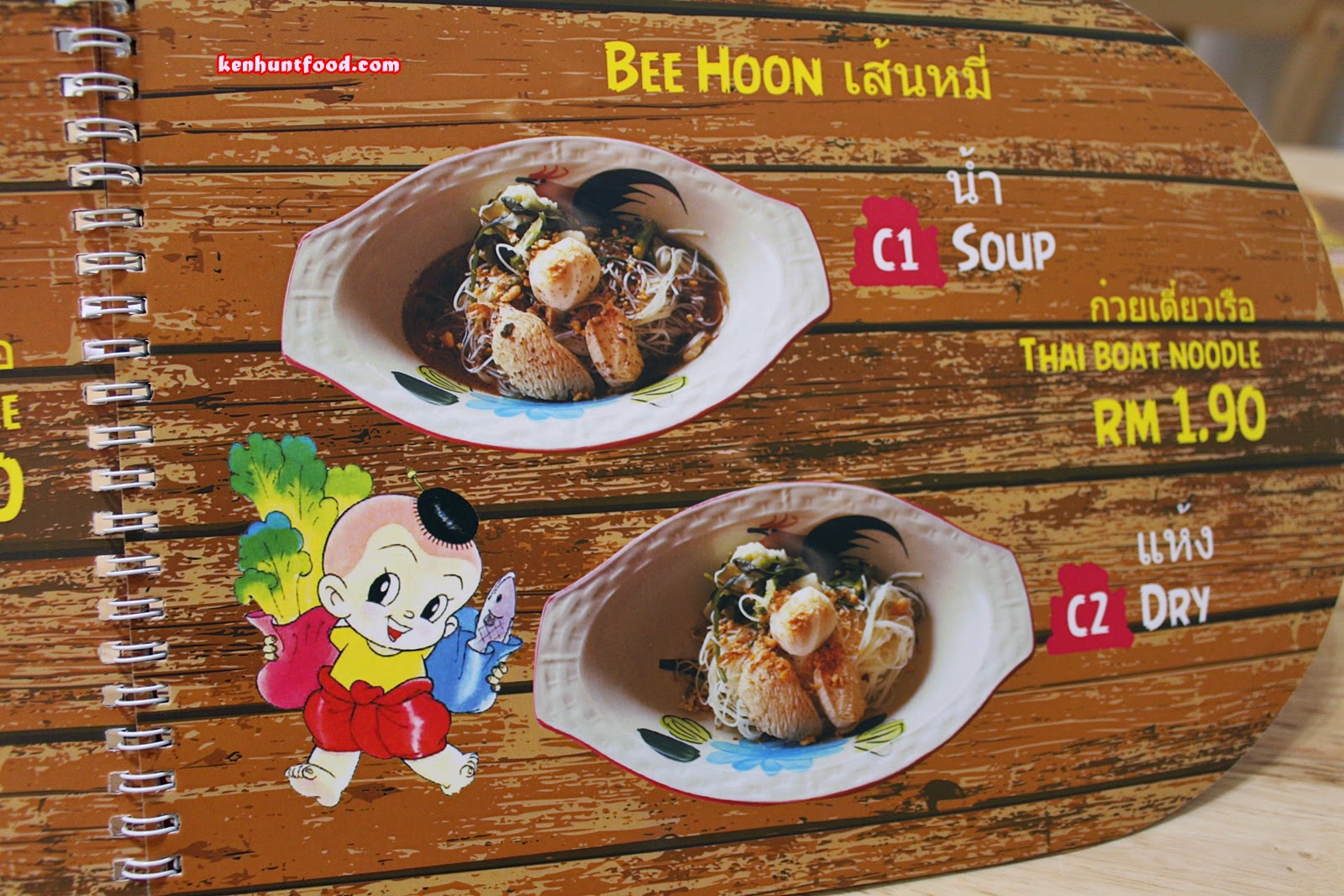 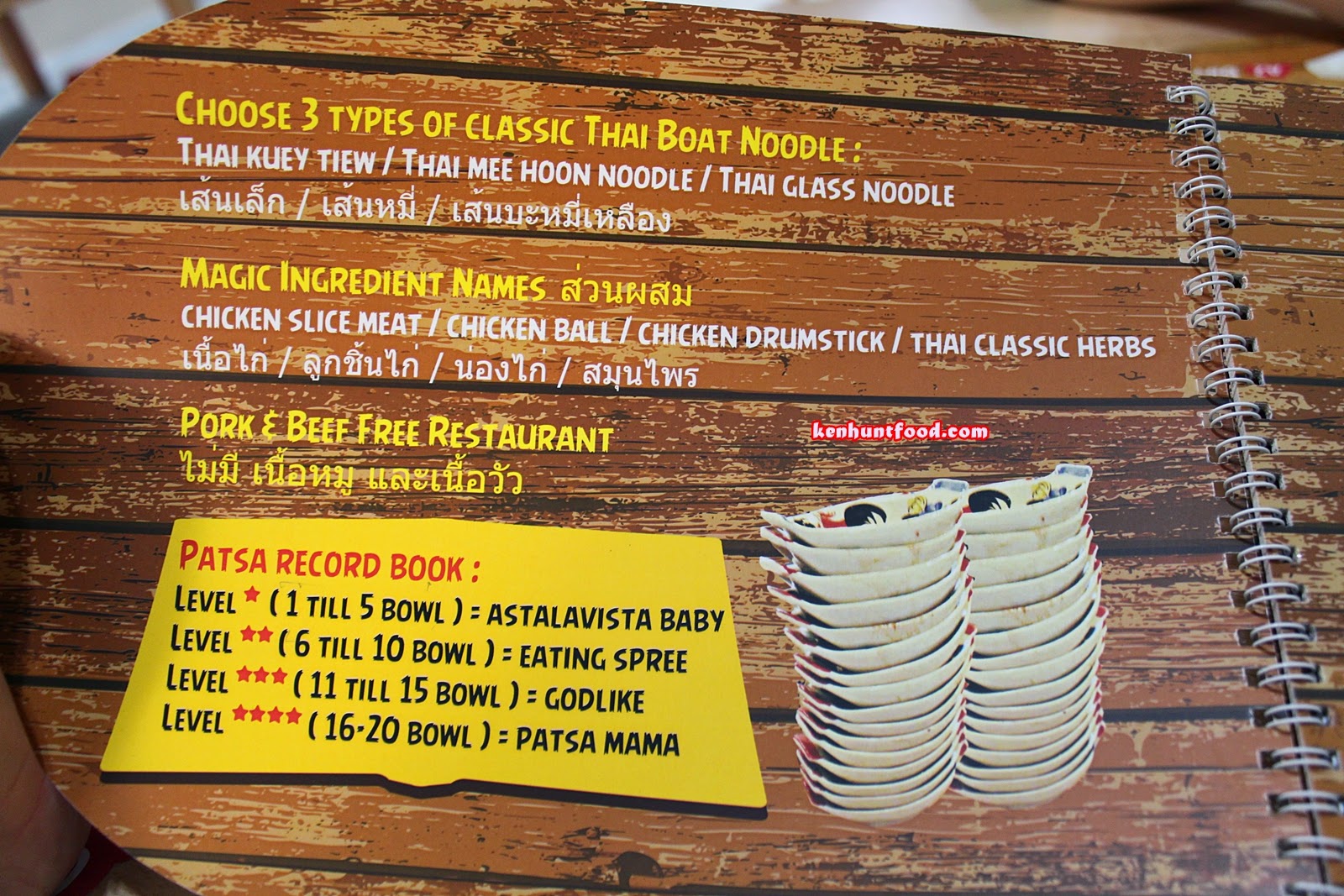 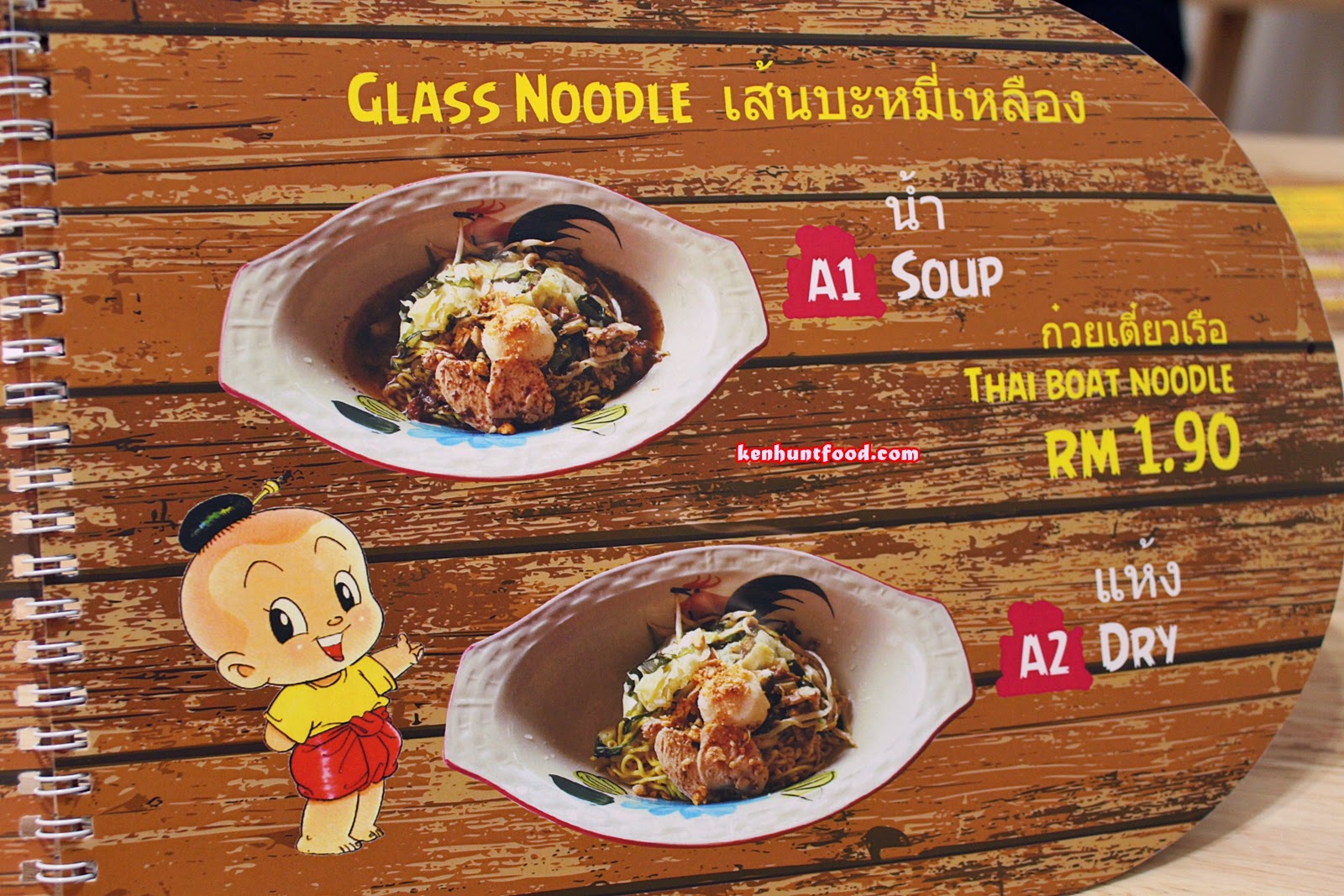 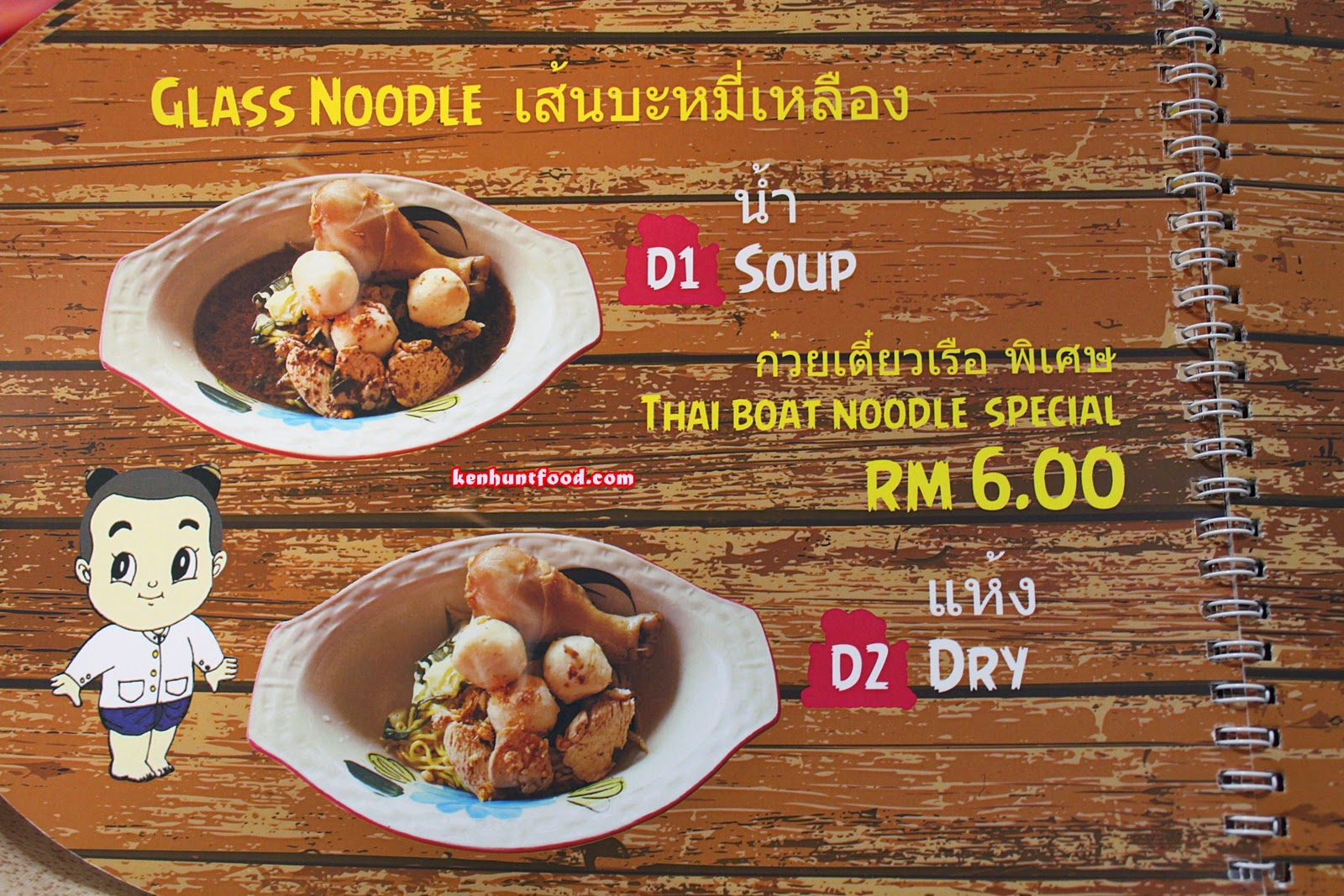 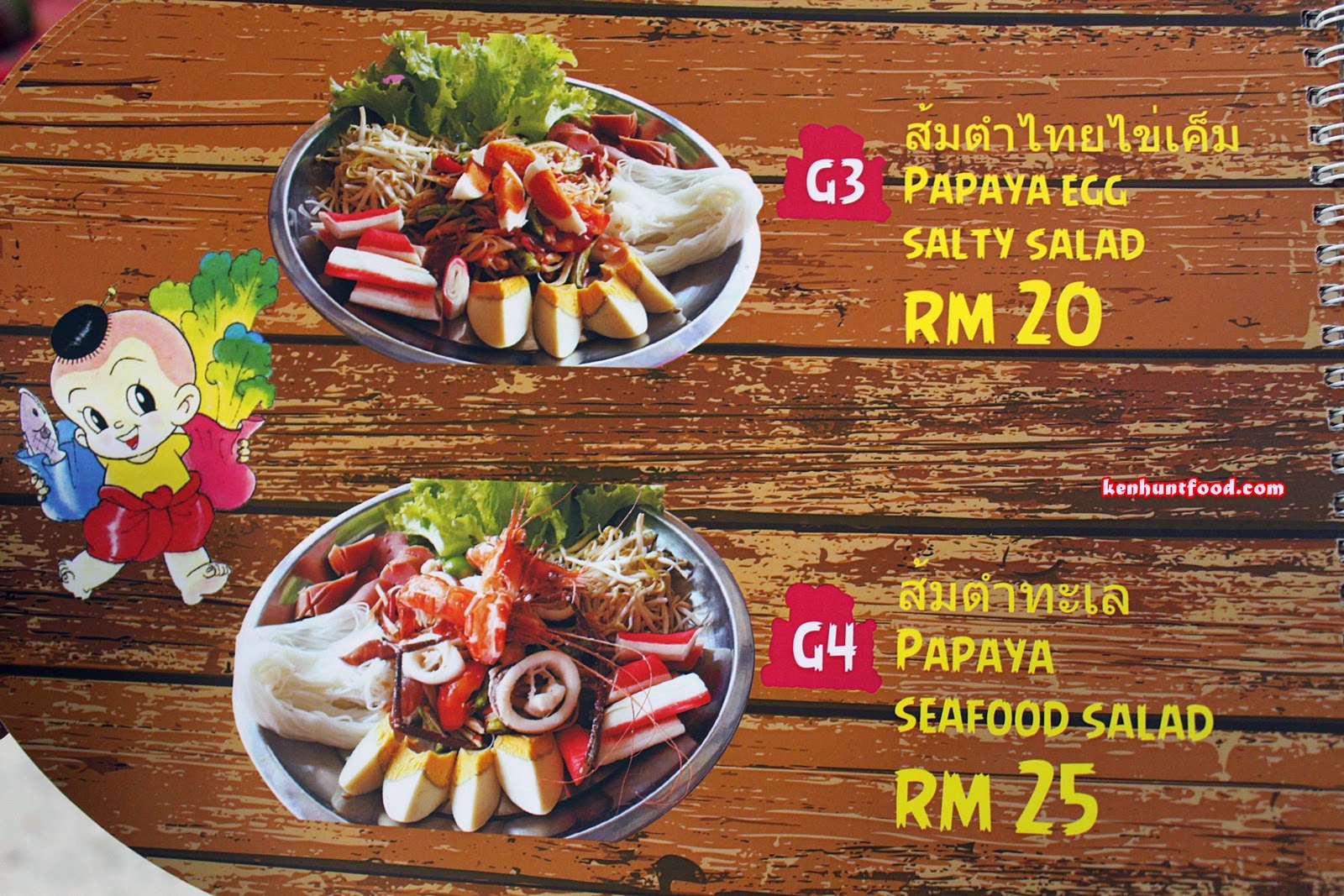 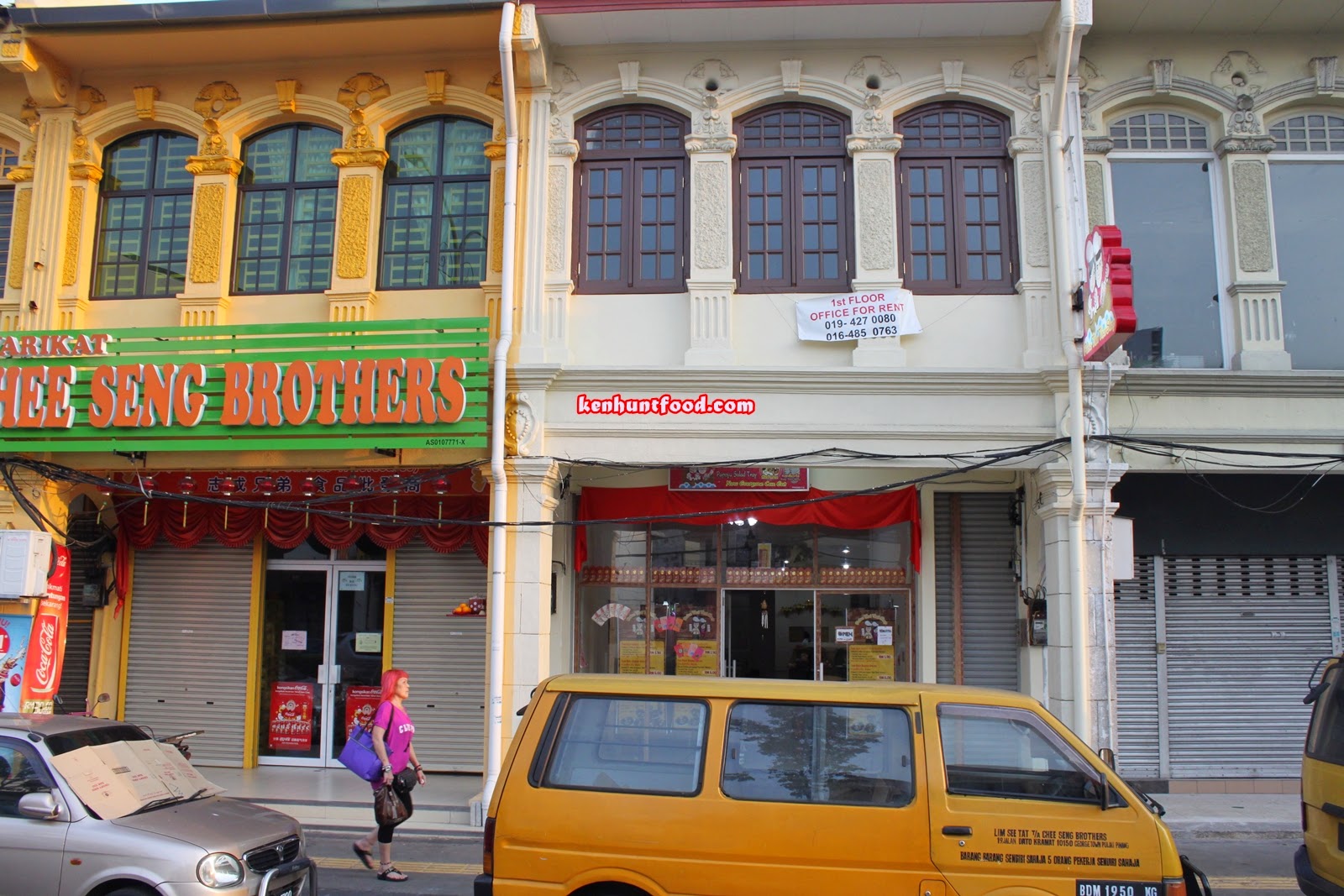