A new museum in town- Colonial Penang Museum with old artefacts is about to open its doors to the public soon but a cafe housed within the small annex right beside the main building is ready to serve its customers. Step in the cafe and you will be instantly teleported to a forest-like space in shades of wooden beam, including its tables and chairs. The open-air cafe can be very warm under the sultry weather, especially with the absence of air-conditioners. It can be a picturesque place to enjoy a light meal in the serene neighborhood but we thought the seats could be more comfortable; unlikely to be the place that you would like to hang out for long hours. The cafe serves a small menu, comprising Waffles and some simple Cakes outsourced from other cake houses. Colonial Penang Museum can be found in one of the bungalows along Jalan D. S. Ramanathan, previously known as Scott Road. 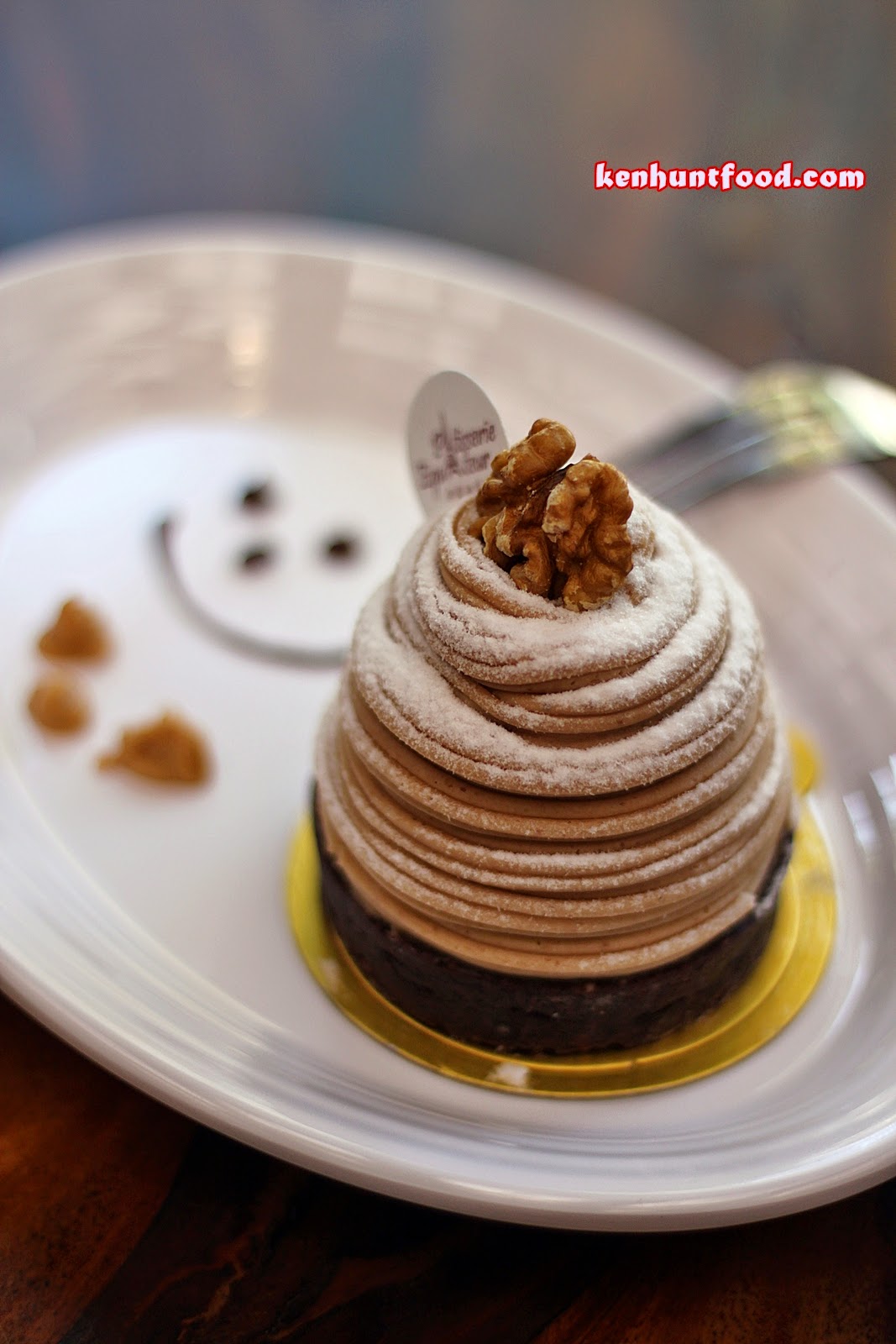 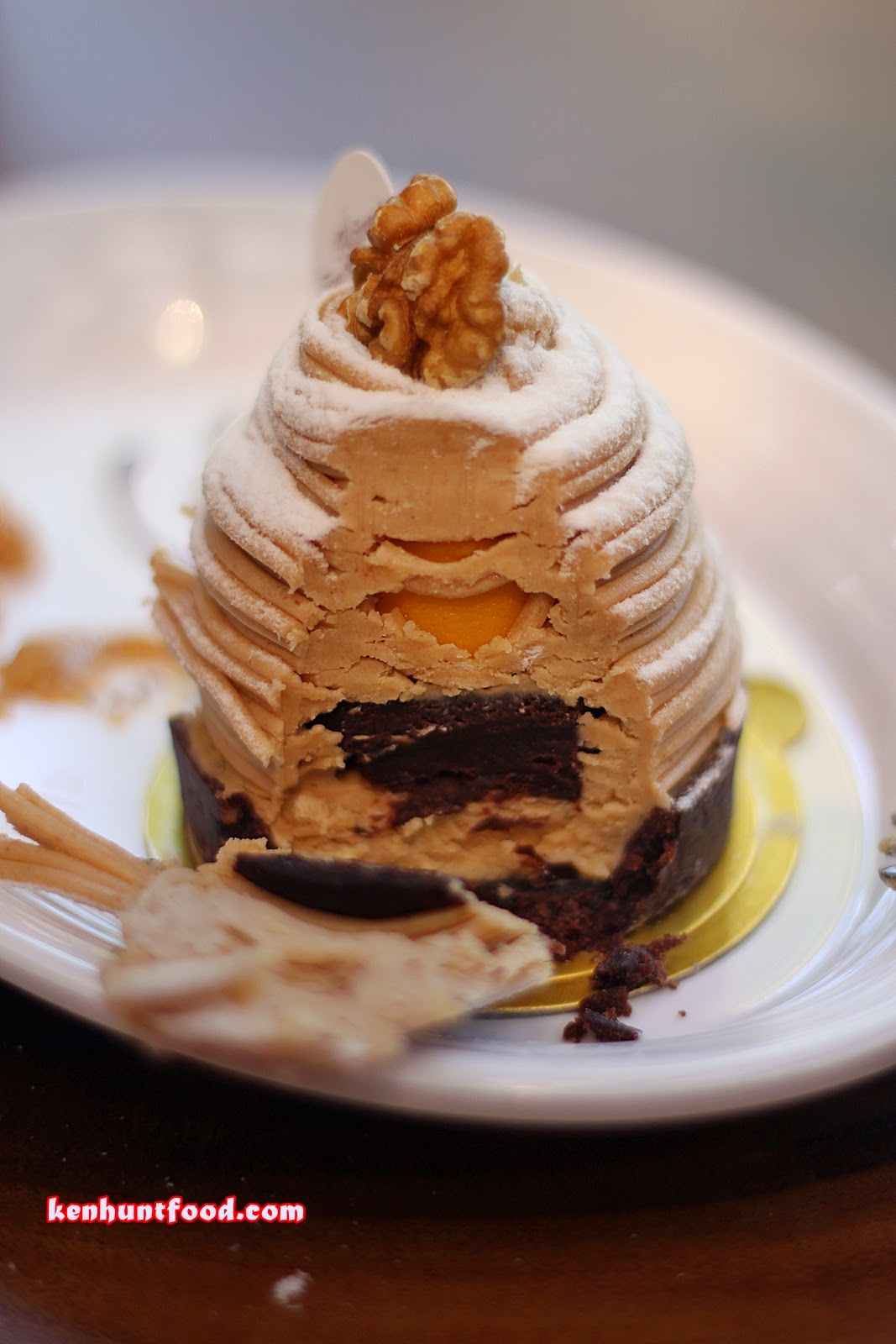 An outsourced cake from a top-notch cake house- Patisserie Equateur , Mont Blanc (Rm 16) did not disappoint us with its layers of surprises. The name Mont Blanc derives its name from snow-capped mountain, done with squiggles of sweeten and pureed Chestnut; Patisserie Equateur added its own touch by sandwiching a tangy jelly-like Mango pudding and a generous cut of Dark Chocolate; served on top of a Chocolate-biscuit base. Sweetness was perfectly balanced and the flavors were carefully calibrated but I thought it could be rather filling for one to finish it entirely on his/her own. 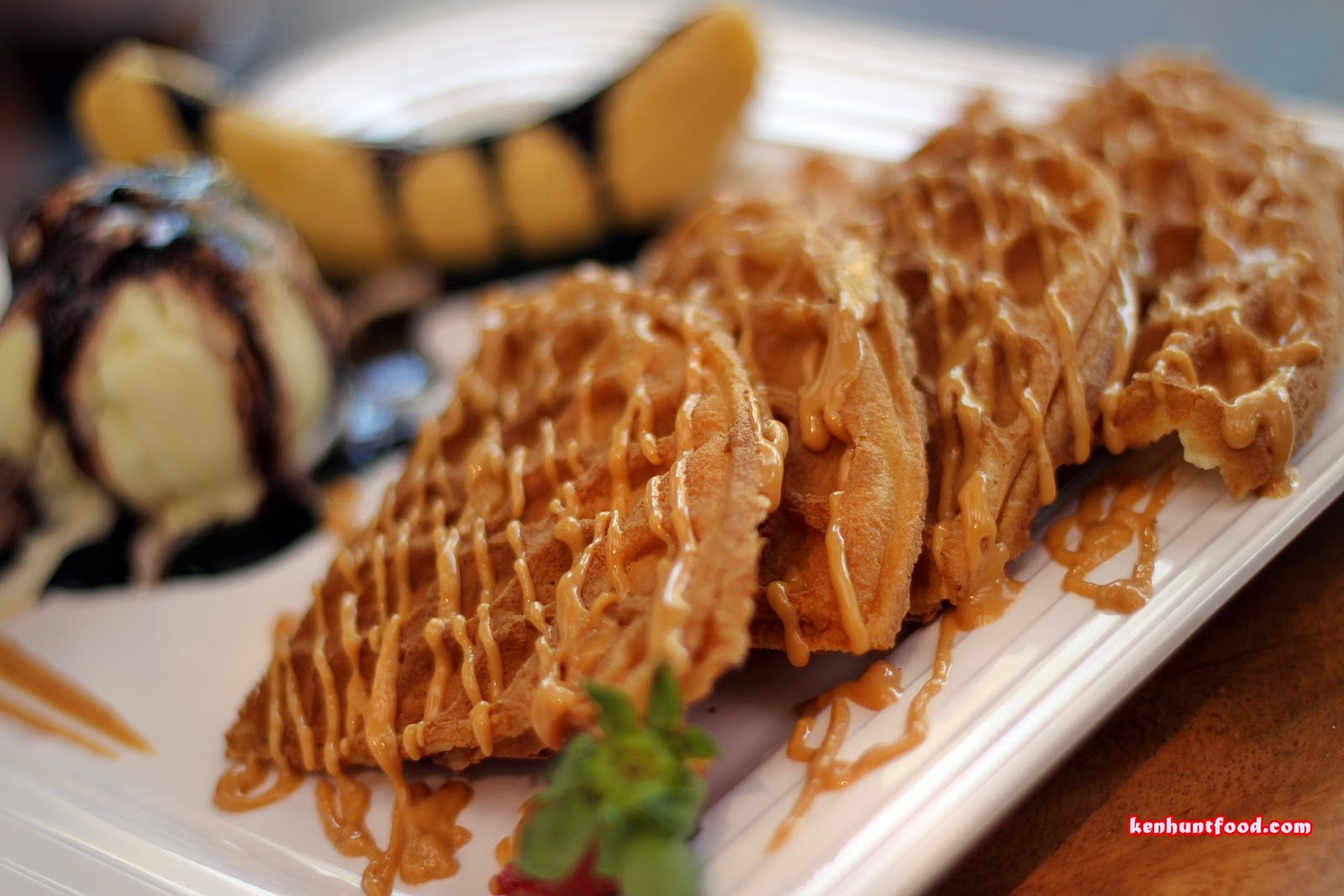 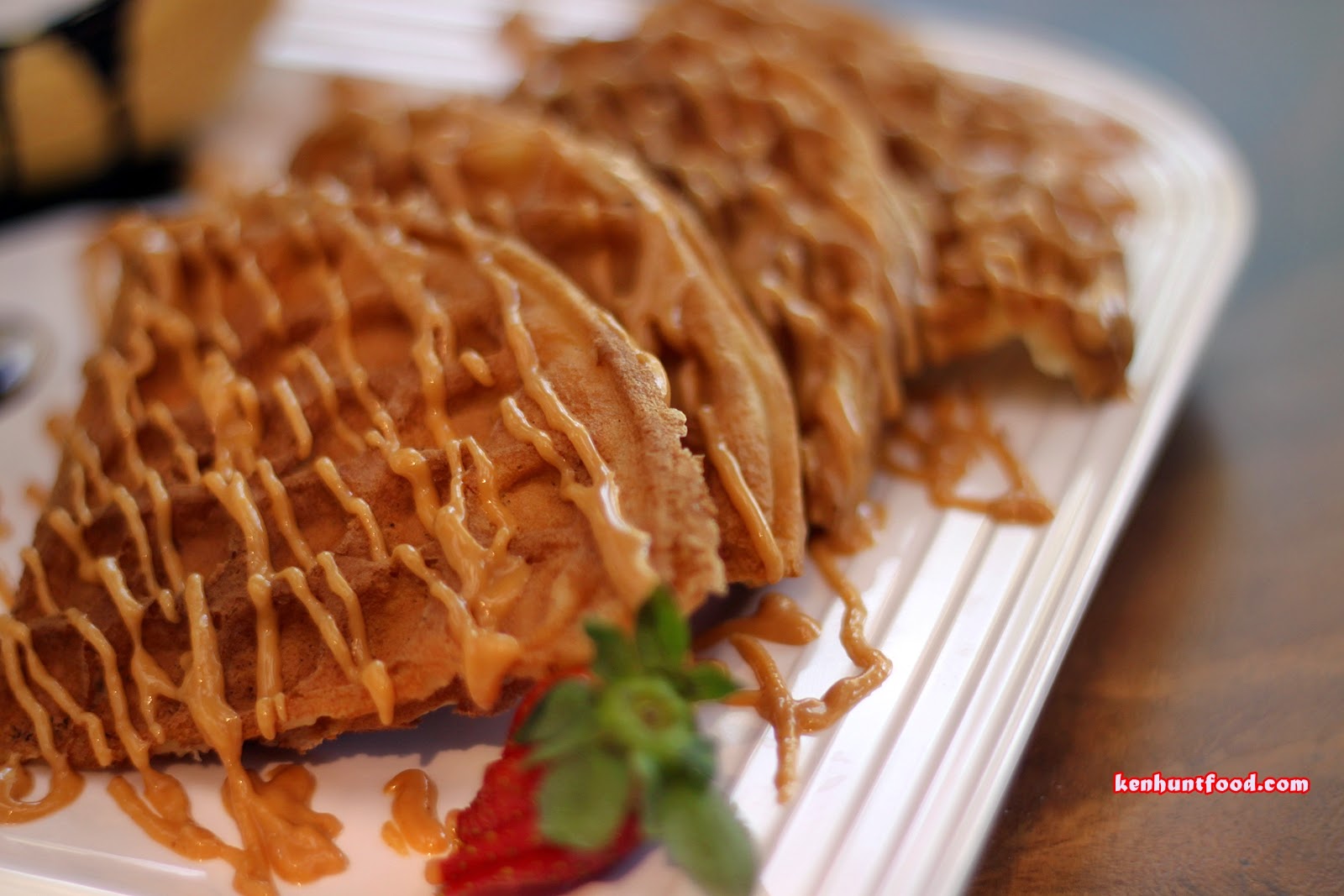 For a change, try their Peanut Banana Waffles (Rm 9), thin-crispy home-made Waffles jeweled with squiggles of Peanut Buter and served with Banana as well as a scoop of Vanilla Ice Cream. Unlike the usual dense and heavy Waffles that you can find elsewhere, Museum Cafe's comes in a light, crispy and fluffy version. Taste-wise, it was rather straight-forward but what we disliked most was the lake of Chocolate Syrup drowning the Ice Cream and Banana. The syrup makes the duo disconcertingly sweet for us. 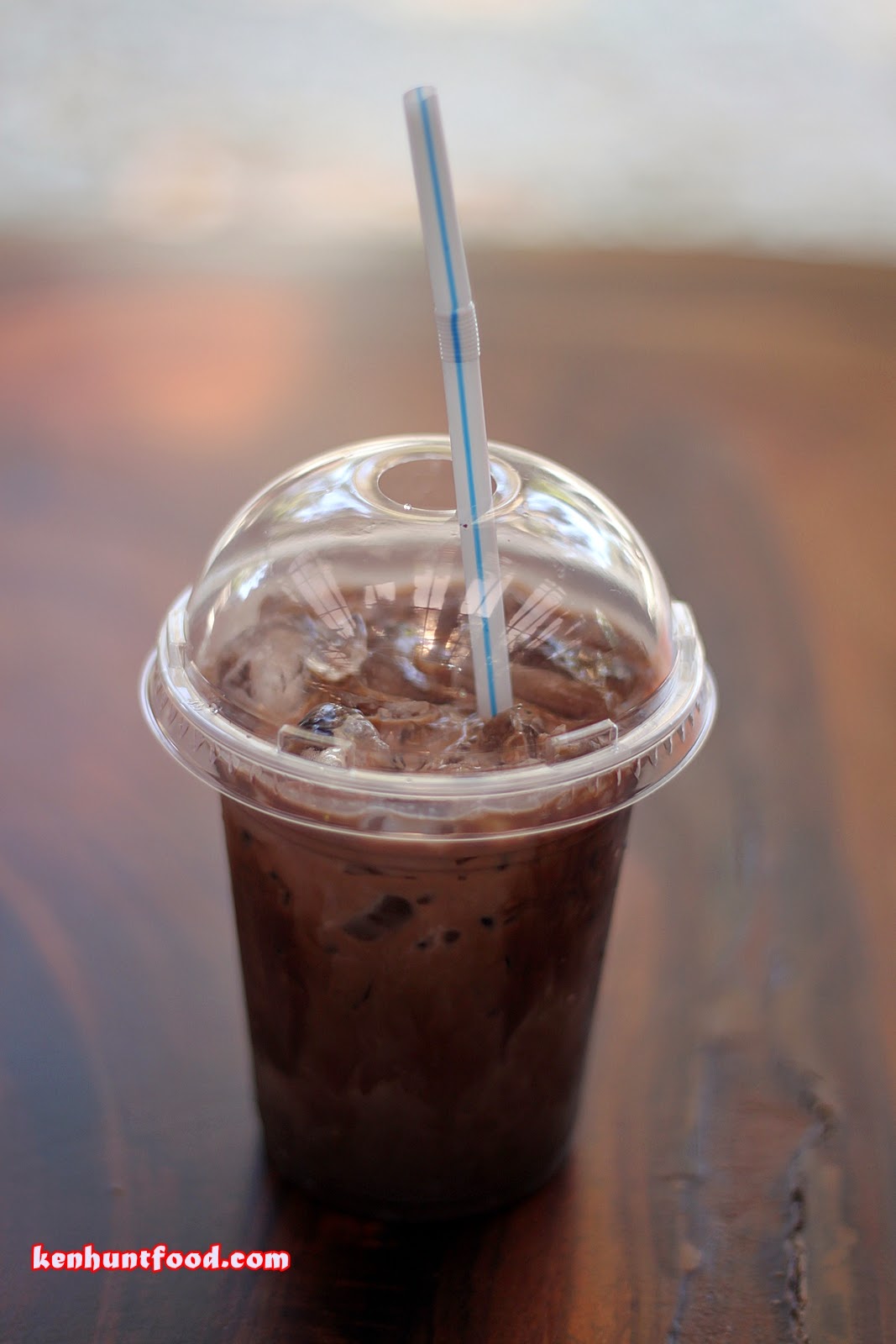 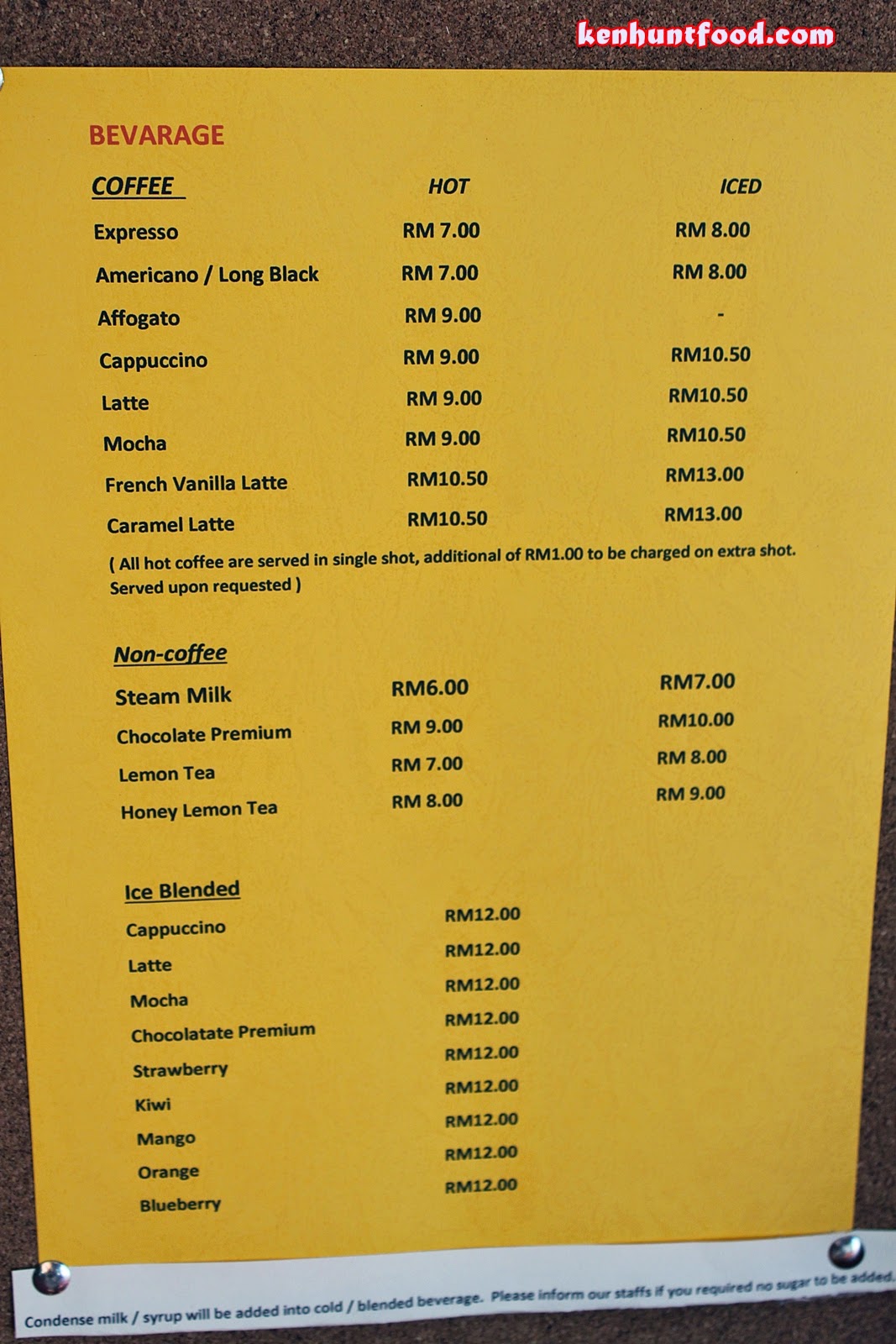 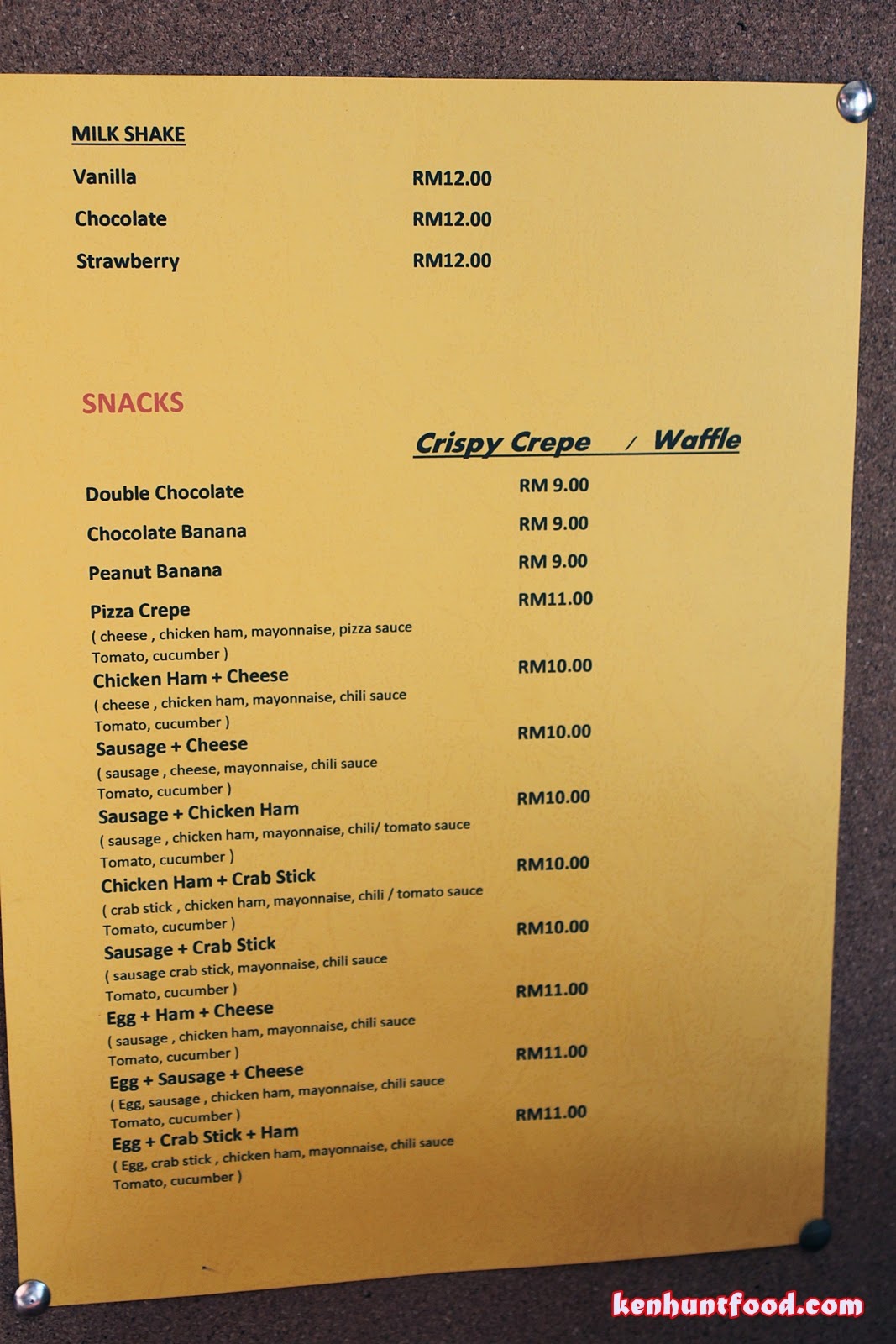 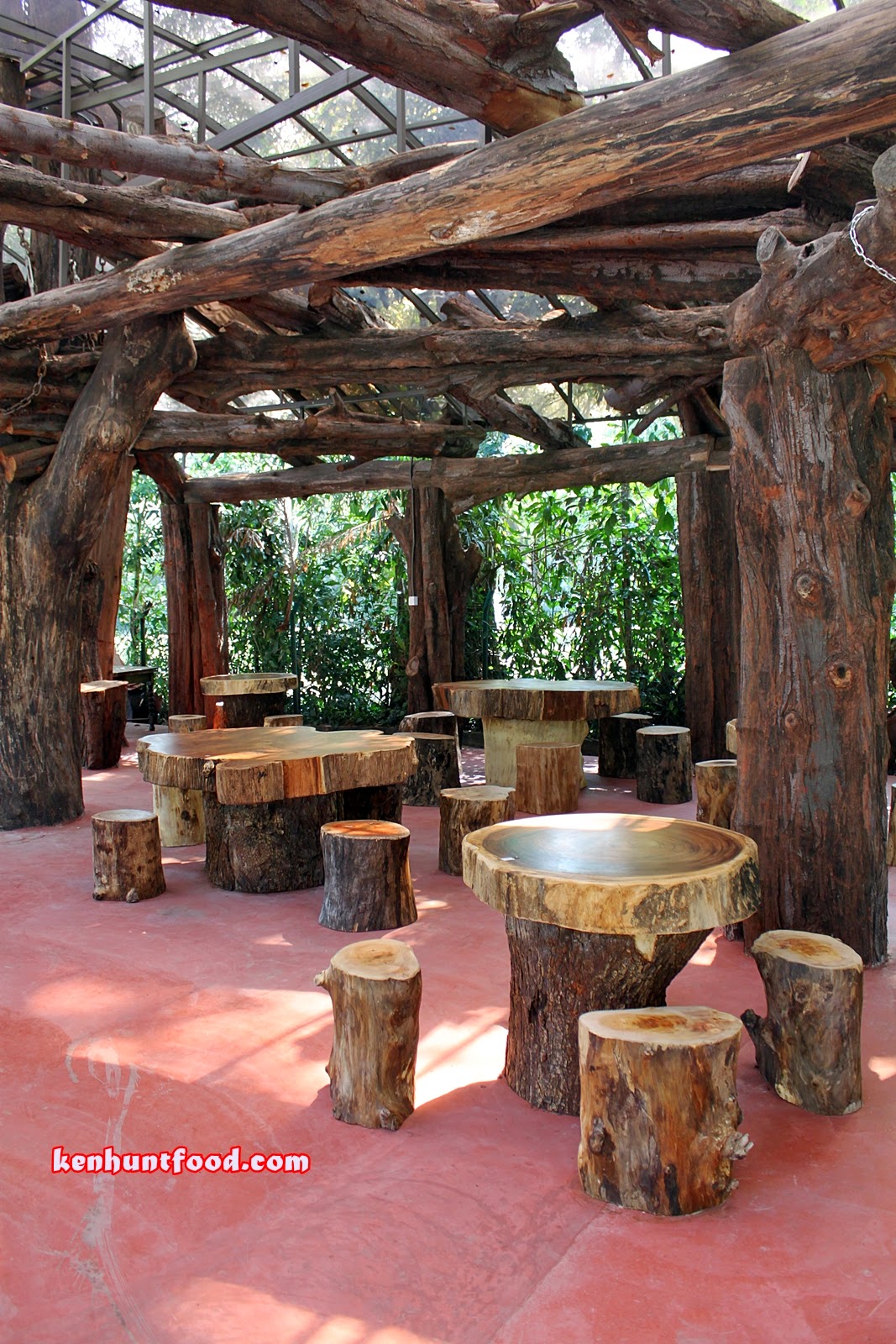 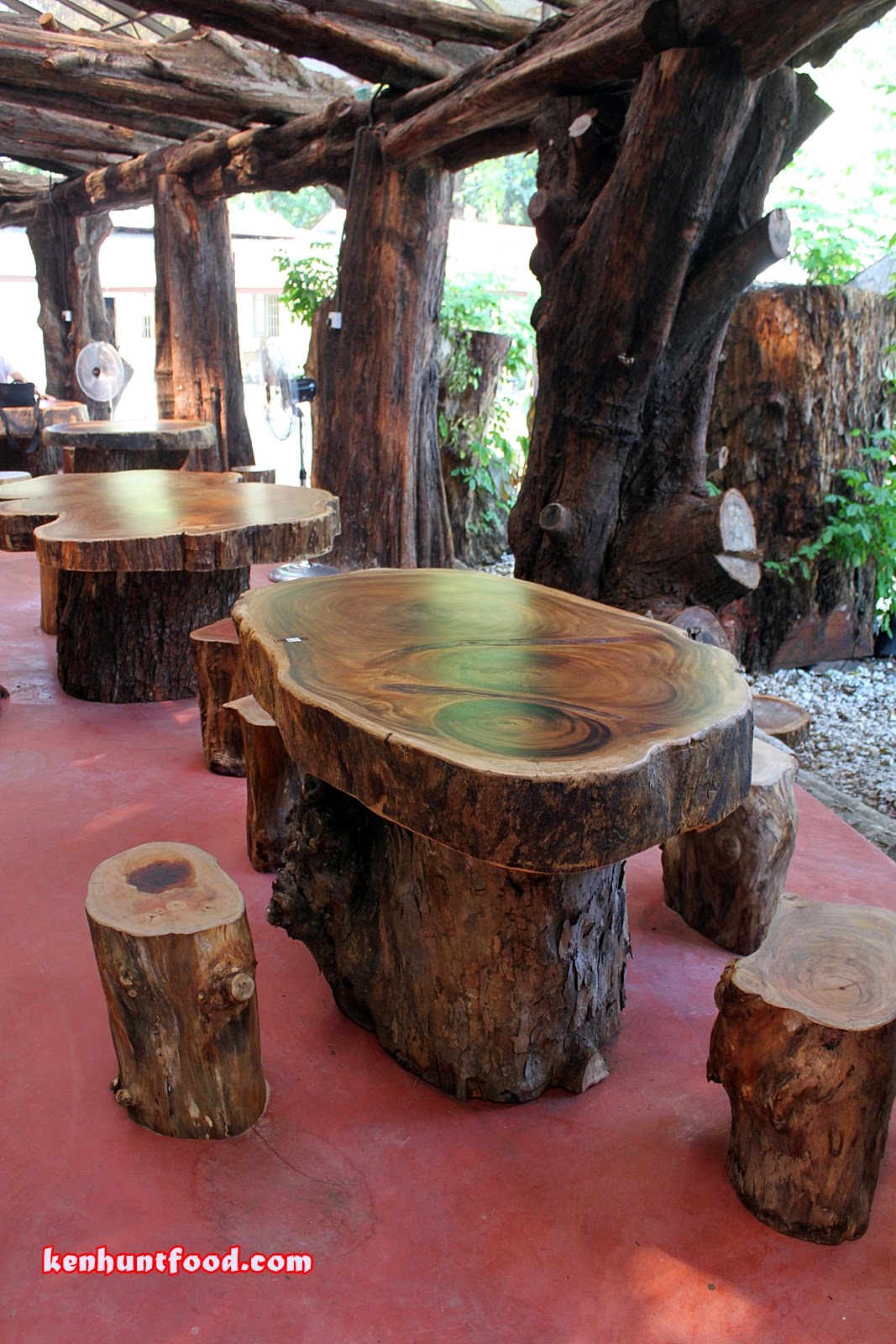 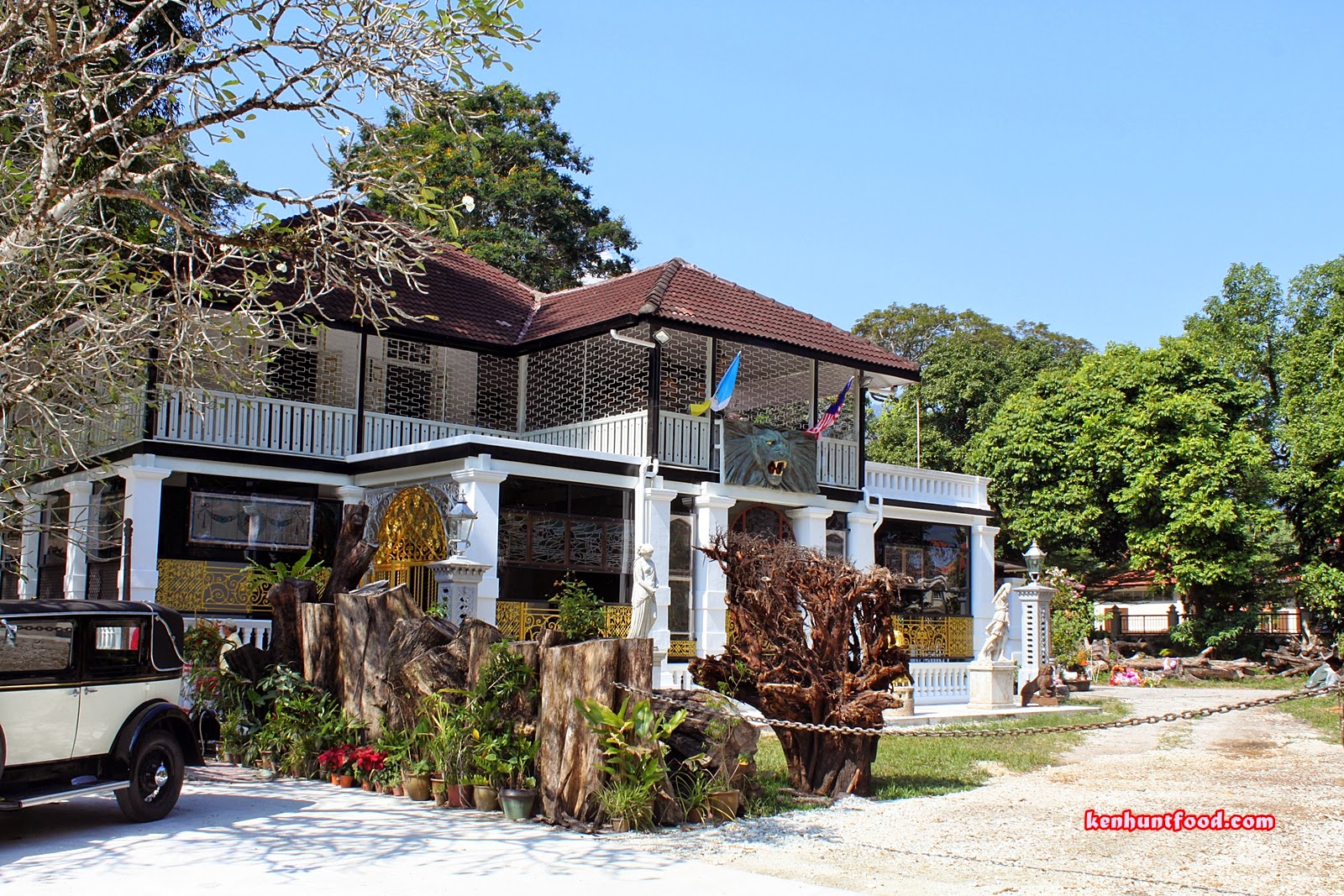 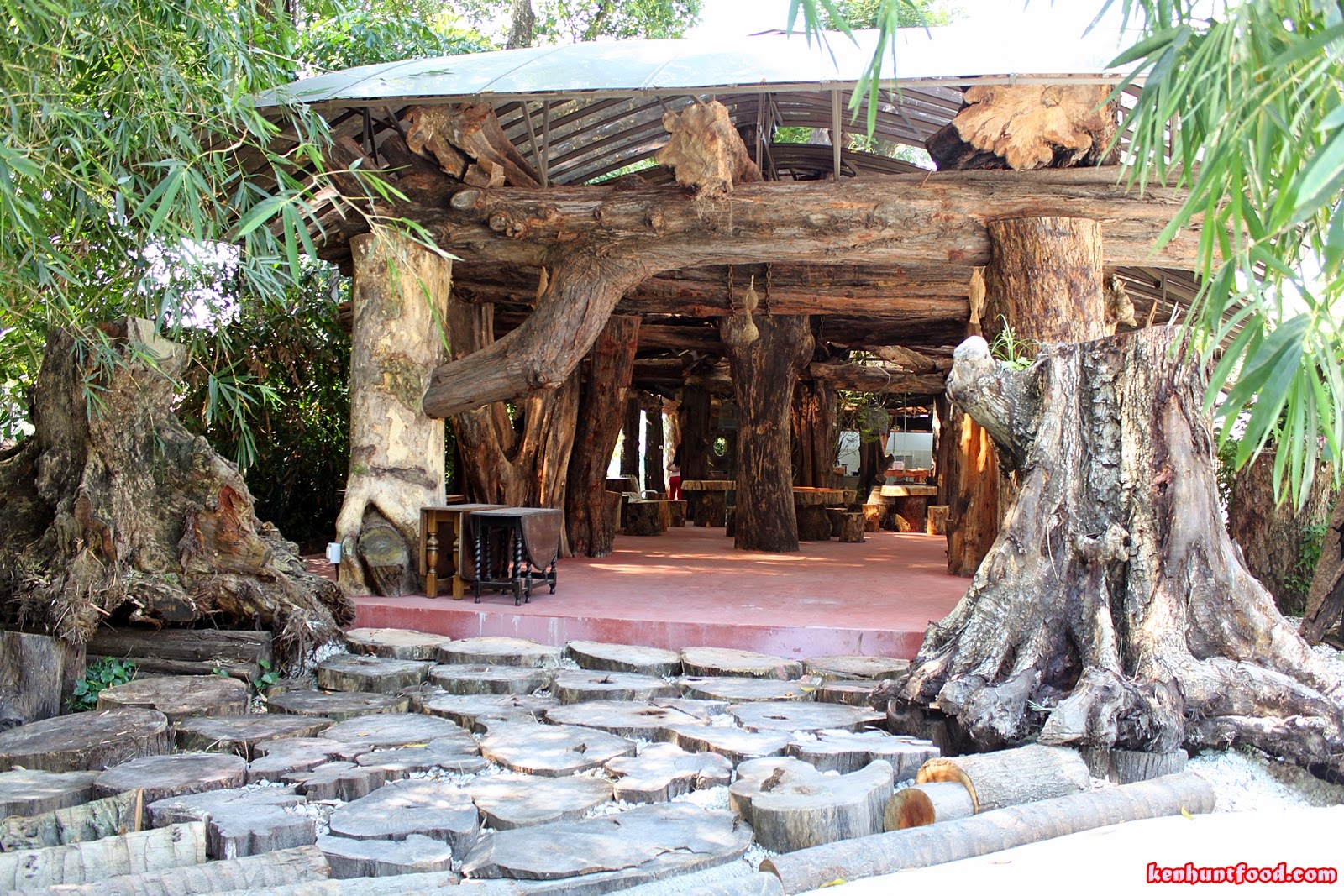 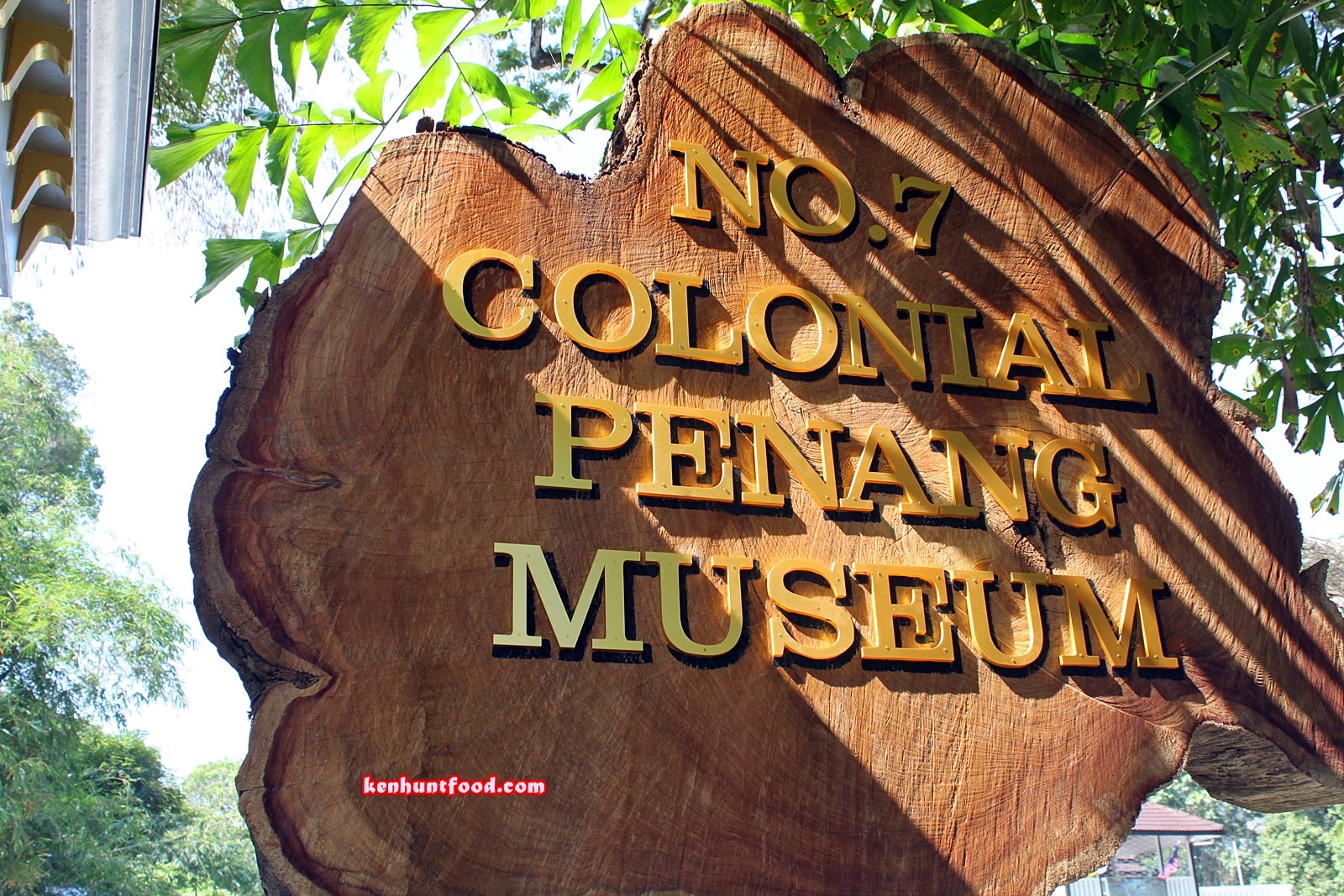