The fast-deveoping town- Bukit Mertajam has seen many new eateries sprung up lately; Qian Wei La is one of the few eateries that received huge attention from the crowd recently. The aforementioned establishment is a newly opened Steamboat restaurant; it has the right setting- clean, brightly-lit, air-conditioned, good ventilation system, built-in induction cooker and ample parking space. They may not have extensive choices but good enough to satiate your Steamboat craving, as well as your lust to BBQ Meat. Steamboat sets are available as low as Rm 18 nett. A great place for your communal dining experience with your friends and family members. Qian Wei La can be found right opposite to "Taman Gemilang" food court (新时代), near Jalan Song Ban Kheng, Bukit Mertajam.

Many Thanks to Qian Wei La for hosting us that afternoon. 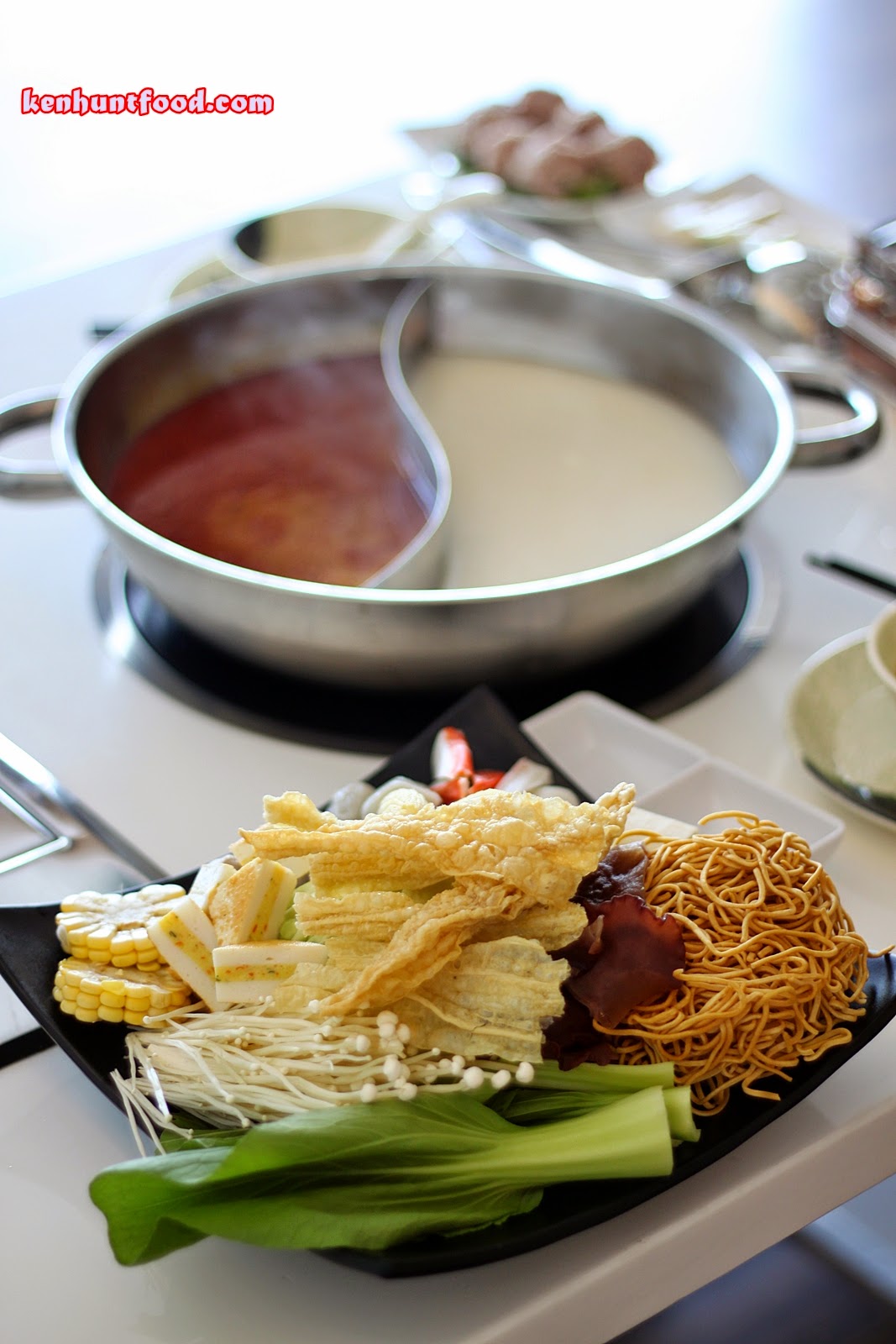 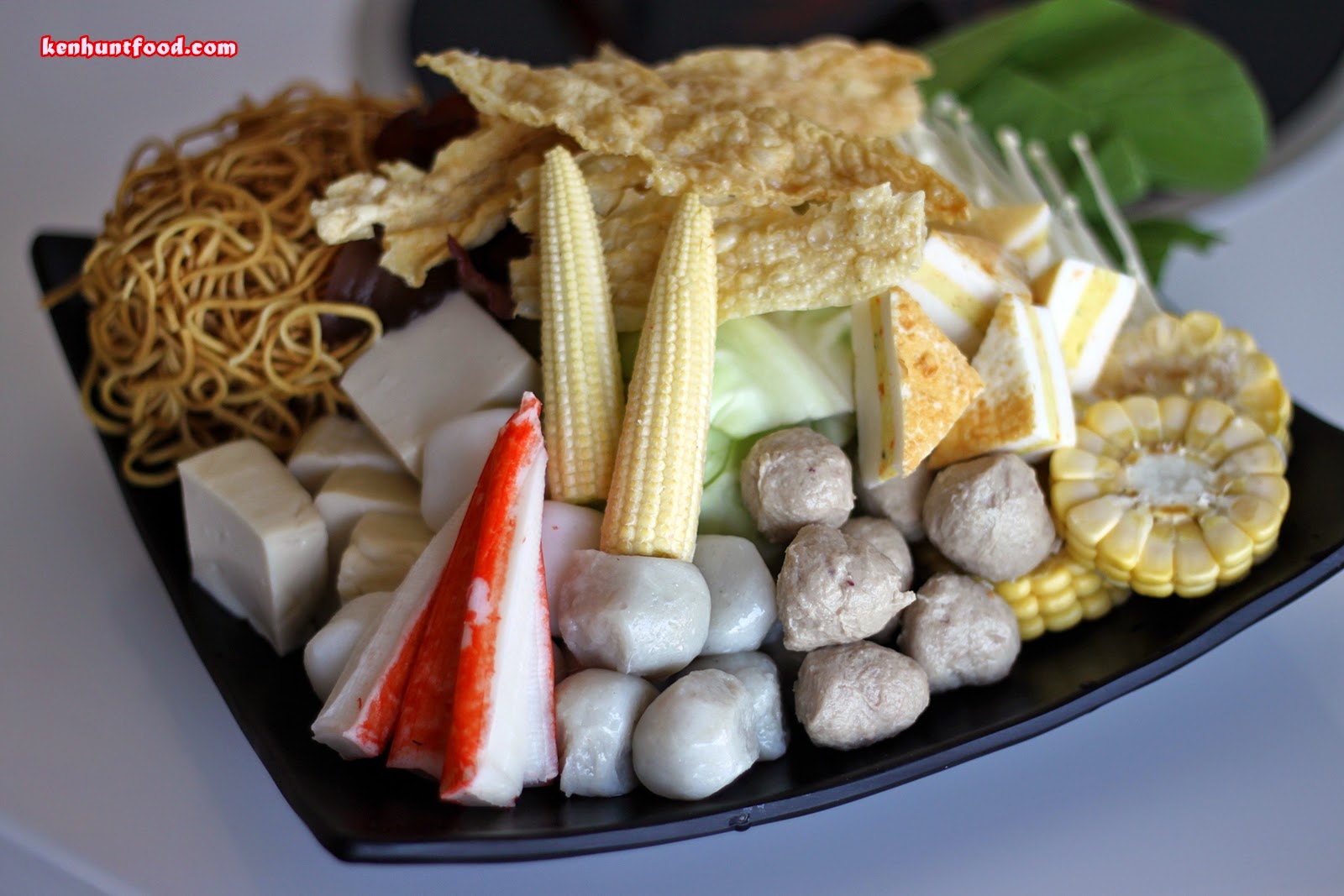 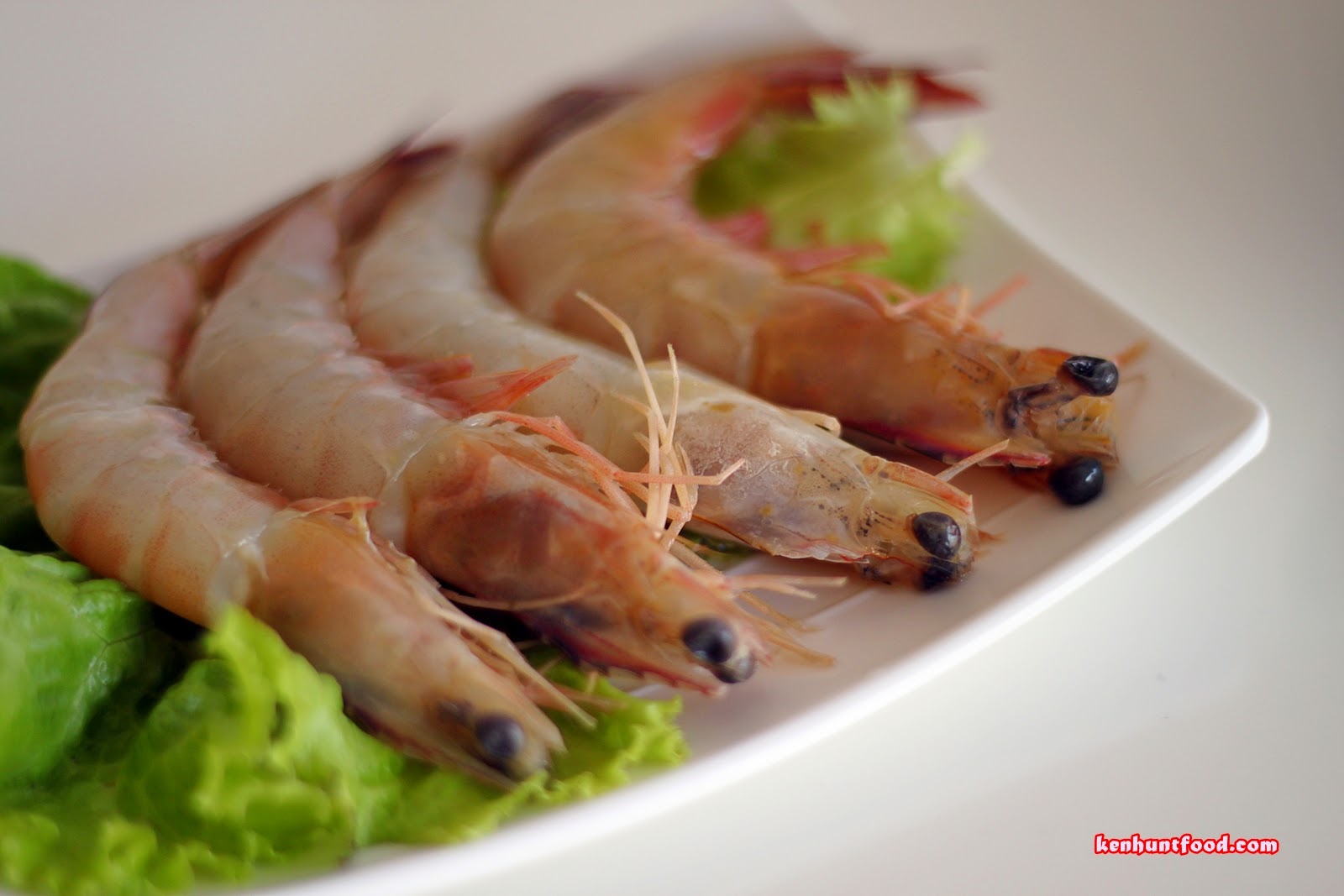 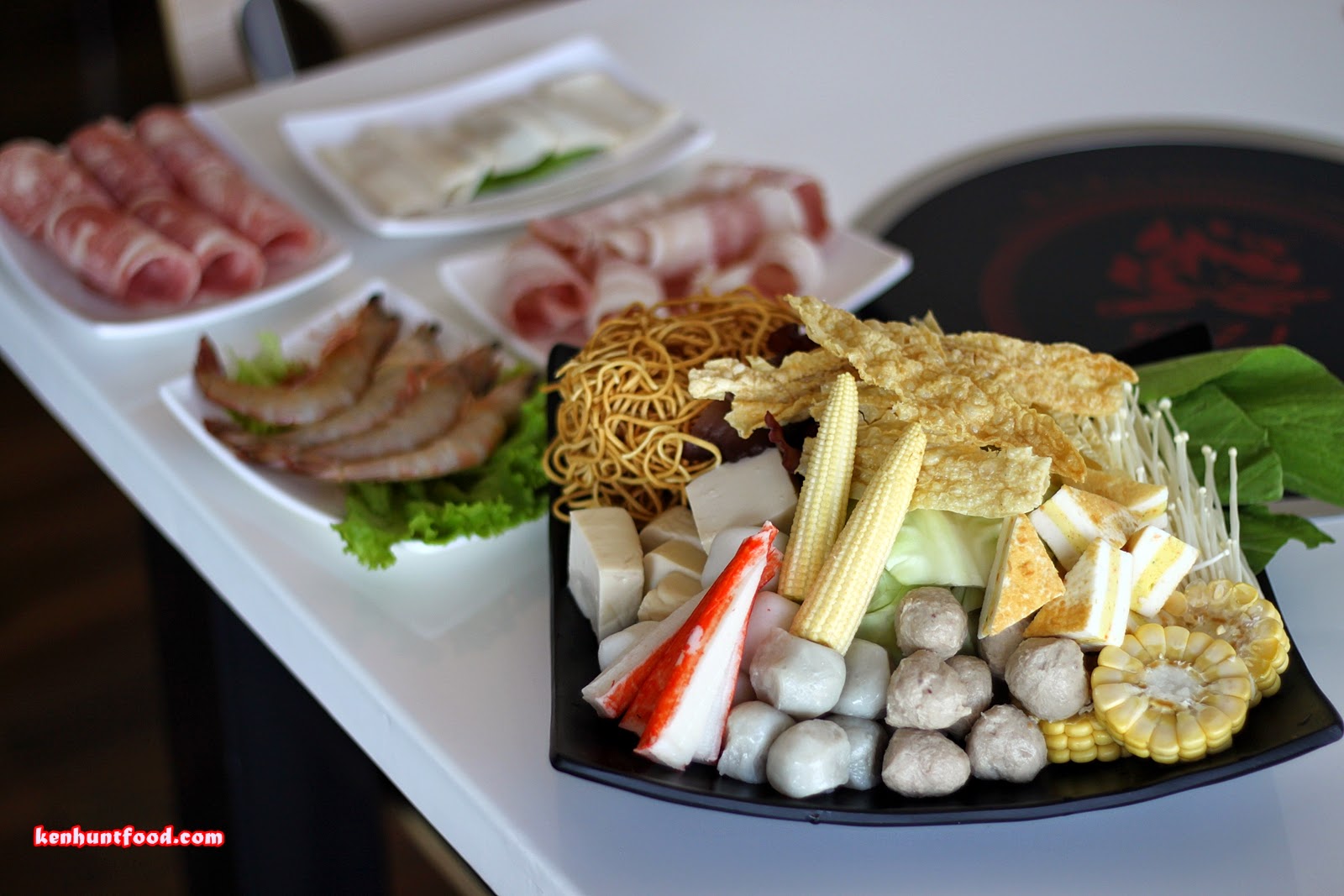 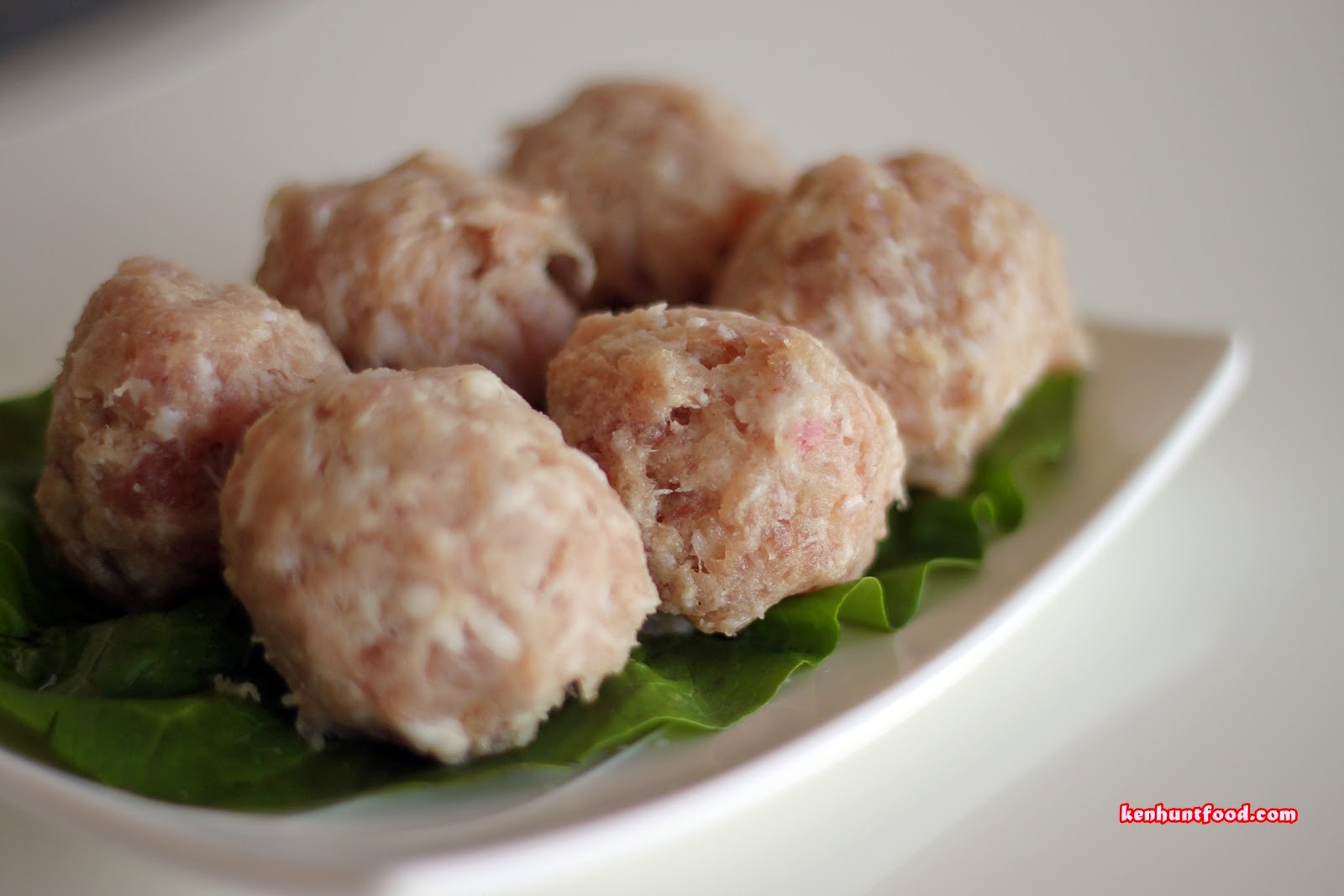 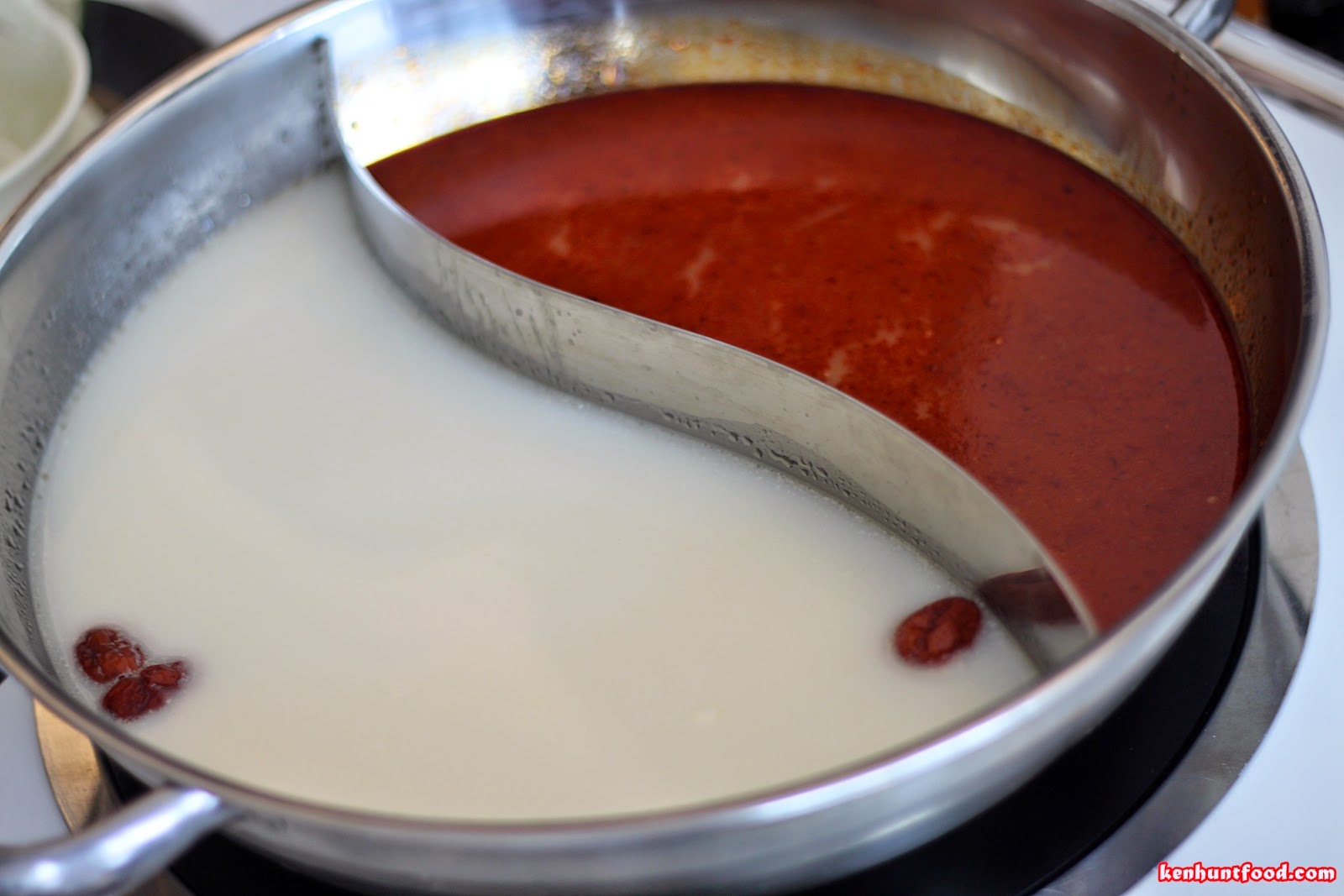 Every order of Set comes with a complimentary "Clear Soup" base but we opted for the Dual Soup version (Rm 15). Simmered and cooked for many hours, evidently seen from the milky white hue of the Pork Bone Broth, it carried a sleek of meat-sweetness, probably enhanced with the use of dried Jujube/ Red Dates. Their Sze Chuan-influenced Spicy Broth did not really hit me, I thought the flavors were a little subdued.


Nevermind on that, throw in a scoop or two of their home-made Sze Chuan Chili Paste and it changes everything! The Chili Paste will blow your mind with its numbingly hot sensation (from Sze Chuan Peppercorns), with an agreeable amount of saltiness, their creamy-savory Peanut sauce goes well with any meat. Qian Wei La's recipe of Peanut Sauce is not to be overlooked either. Akin to Peanut Butter Sauce, the lady owner added her own personal touch to the Peanut sauce by leaving bits of crushed Peanuts within the sauce.

Steamboat ingredient-wise, was pretty standard but at unbeatable prices of course. Nonetheless, one of the dishes stood out. Instead of just serving minced Meat (Pork) in a huge patty, Qian Wei La shaped them into gigantic Meat Balls. 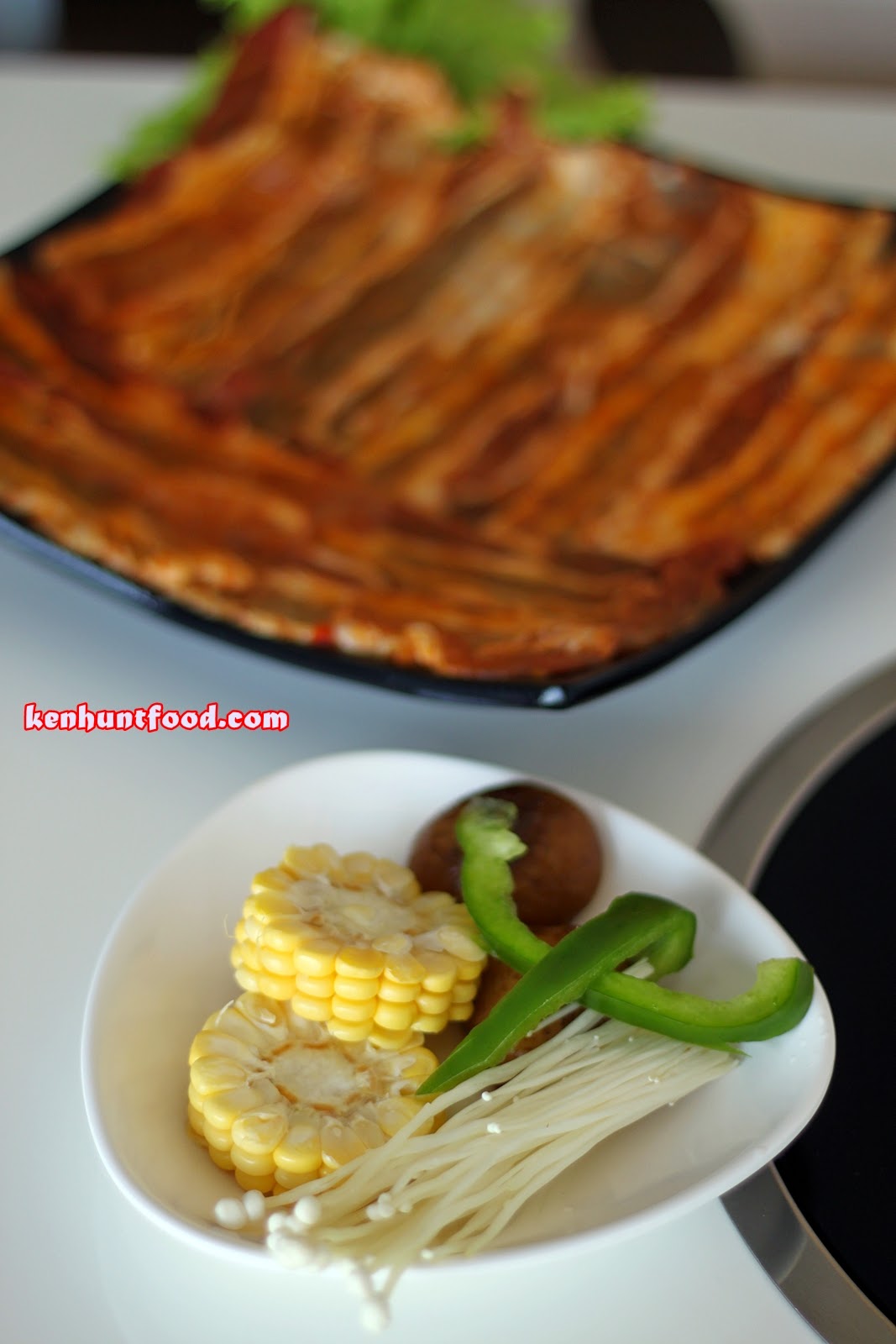 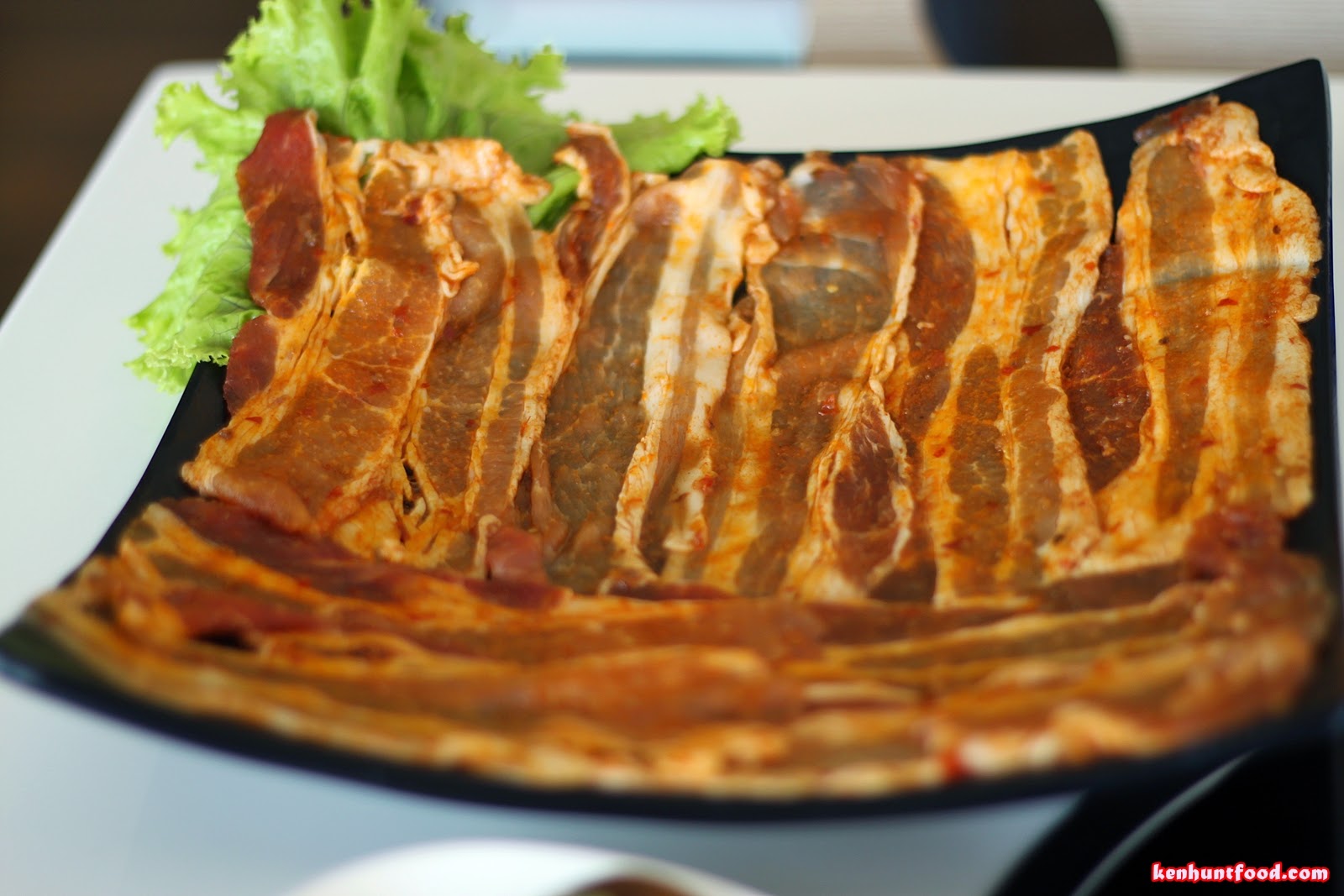 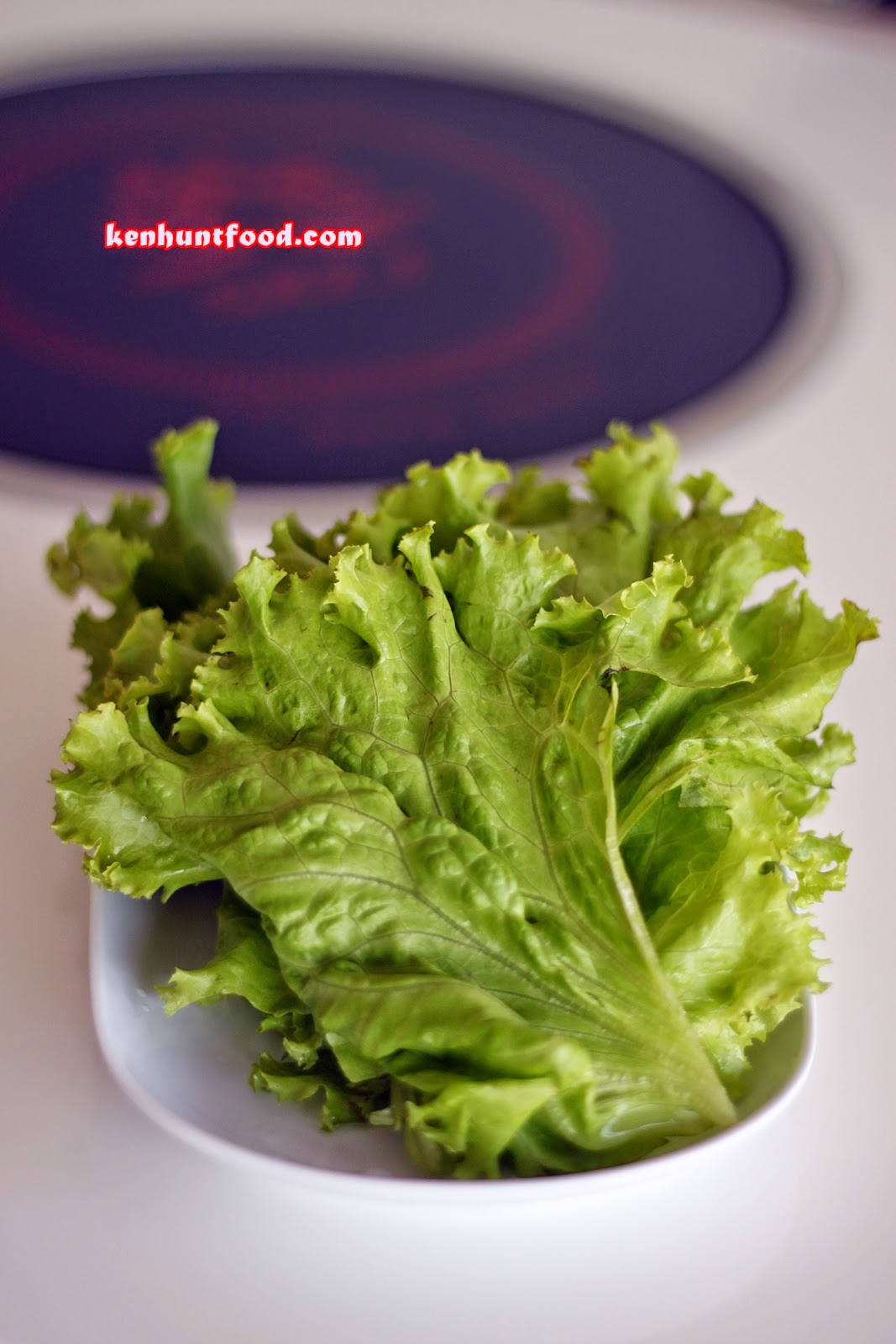 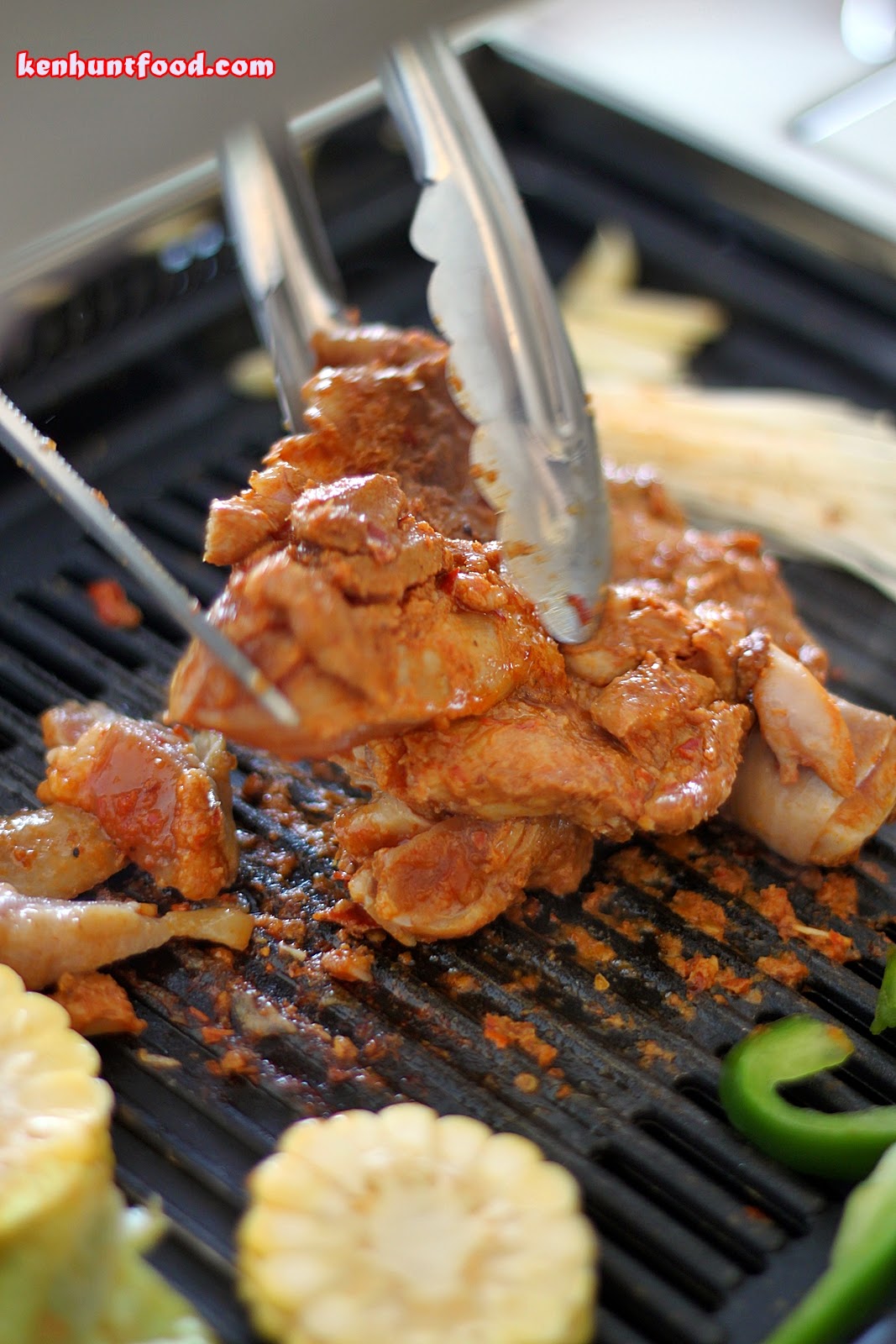 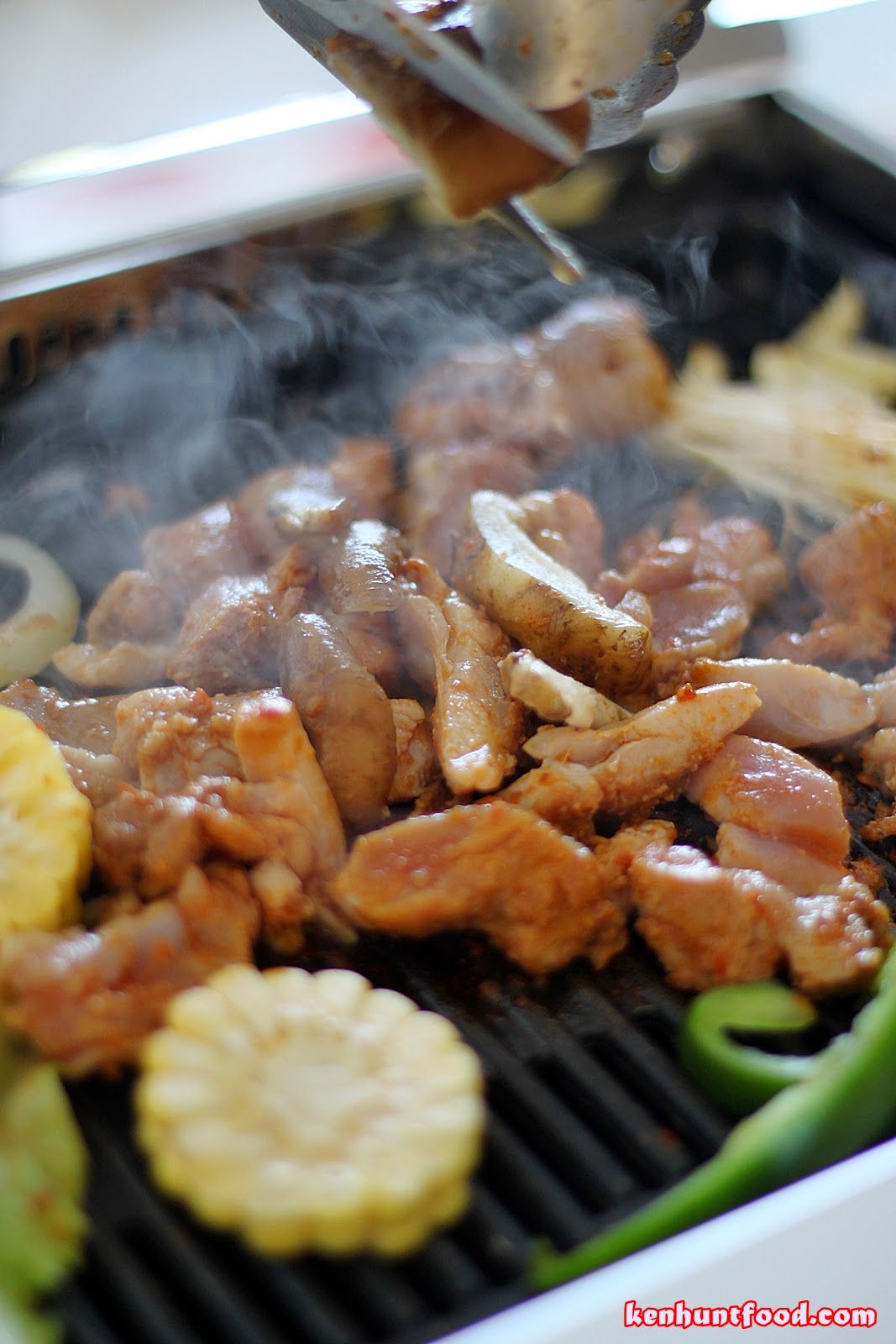 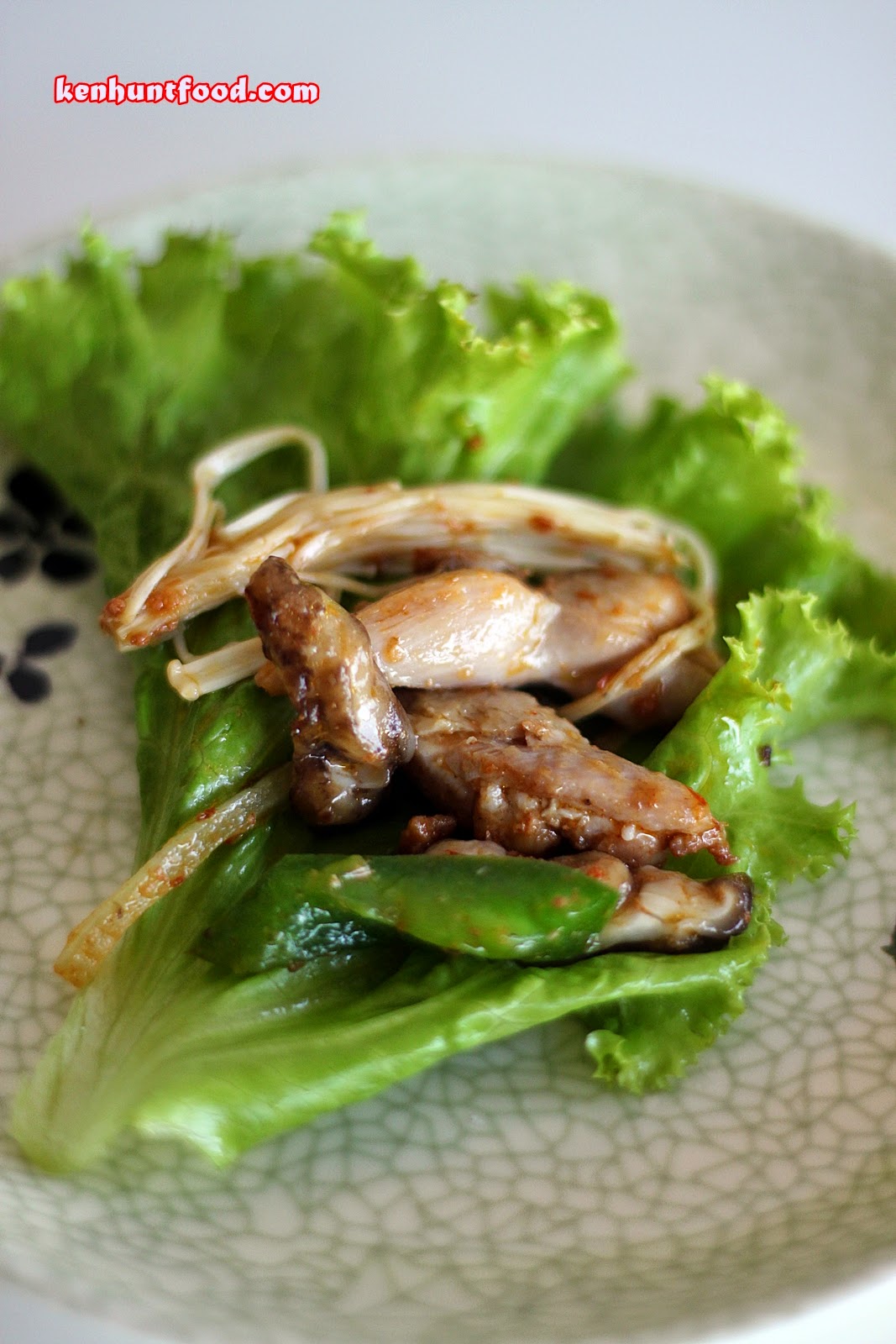 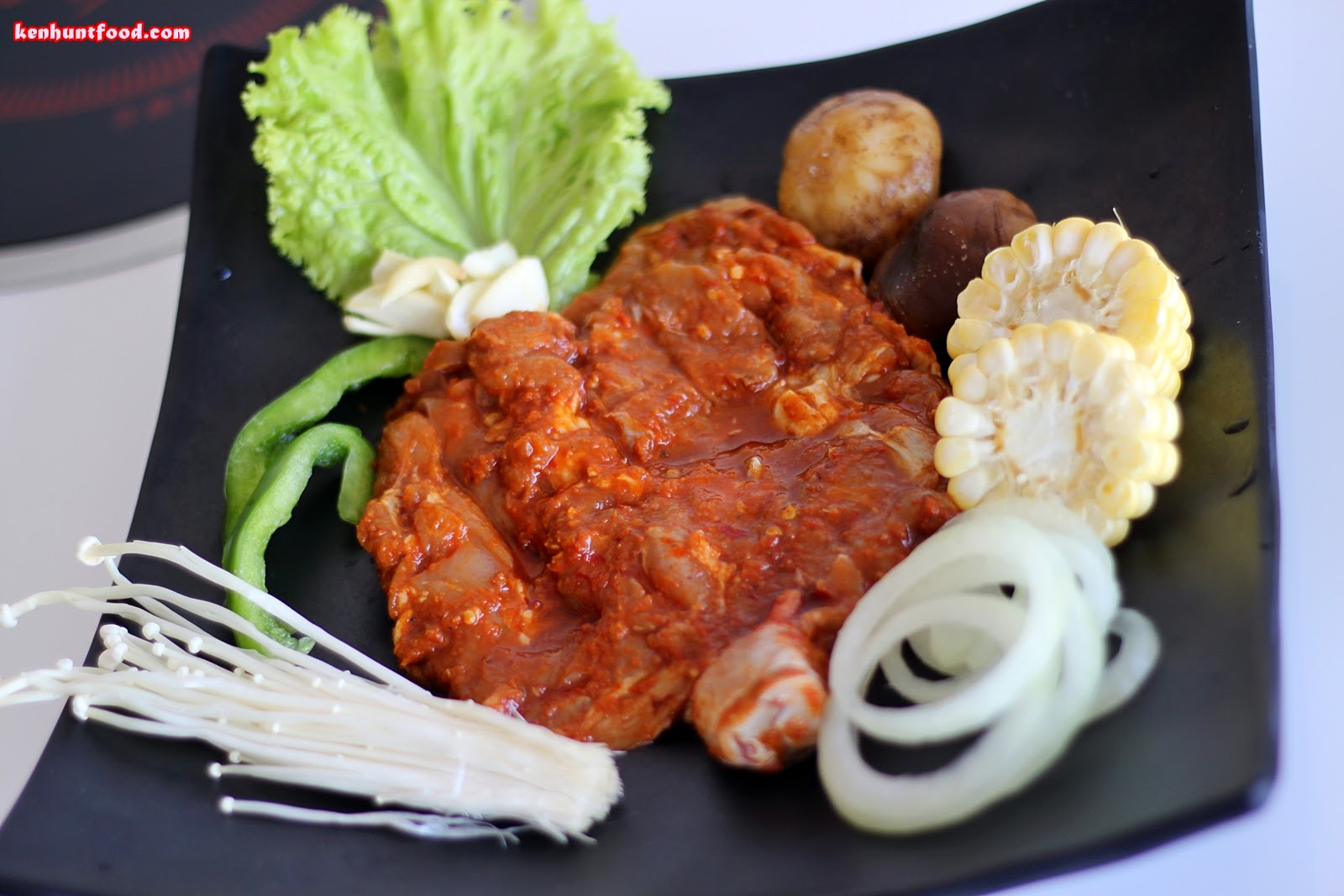 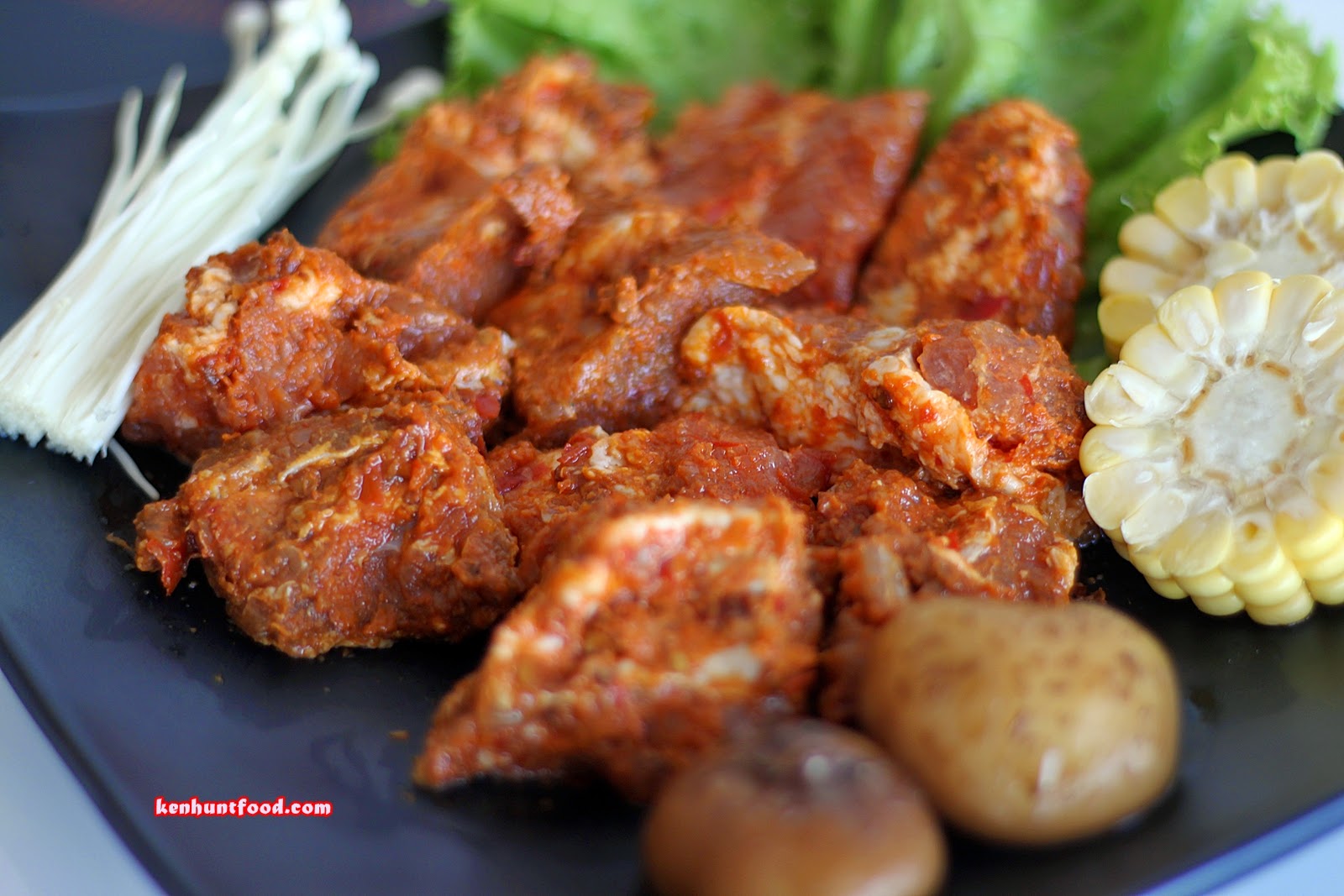 Carnivores will be delighted to know that Qian Wei La offers an array of Barbecue Meat- Chicken (Rm 18), Pork Belly (Rm 21) and Pork Ribs (Rm 25). All being carefully marinated with their Korean-influenced home-made sauce, perfectly balanced with sweet and spicy notes. Simply chuck the meat and the vegetables on the grill pan prepared for the hassle-free experience. Fresh Lettuce does not come in free, at Rm 3 per plate. However, we'd recommend wrapping the meat with fresh Lettuce, for a juicier and more satisfying bite. 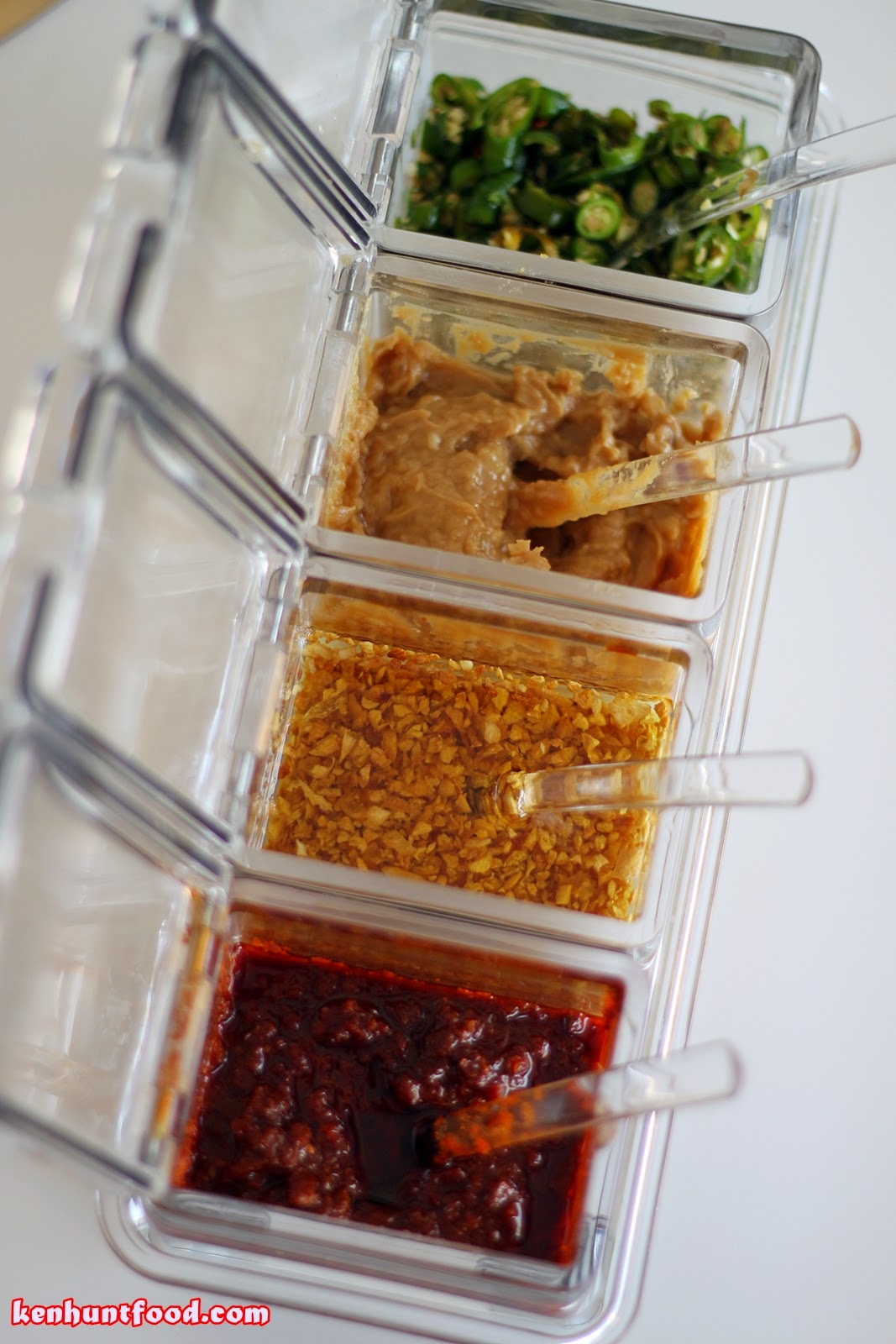 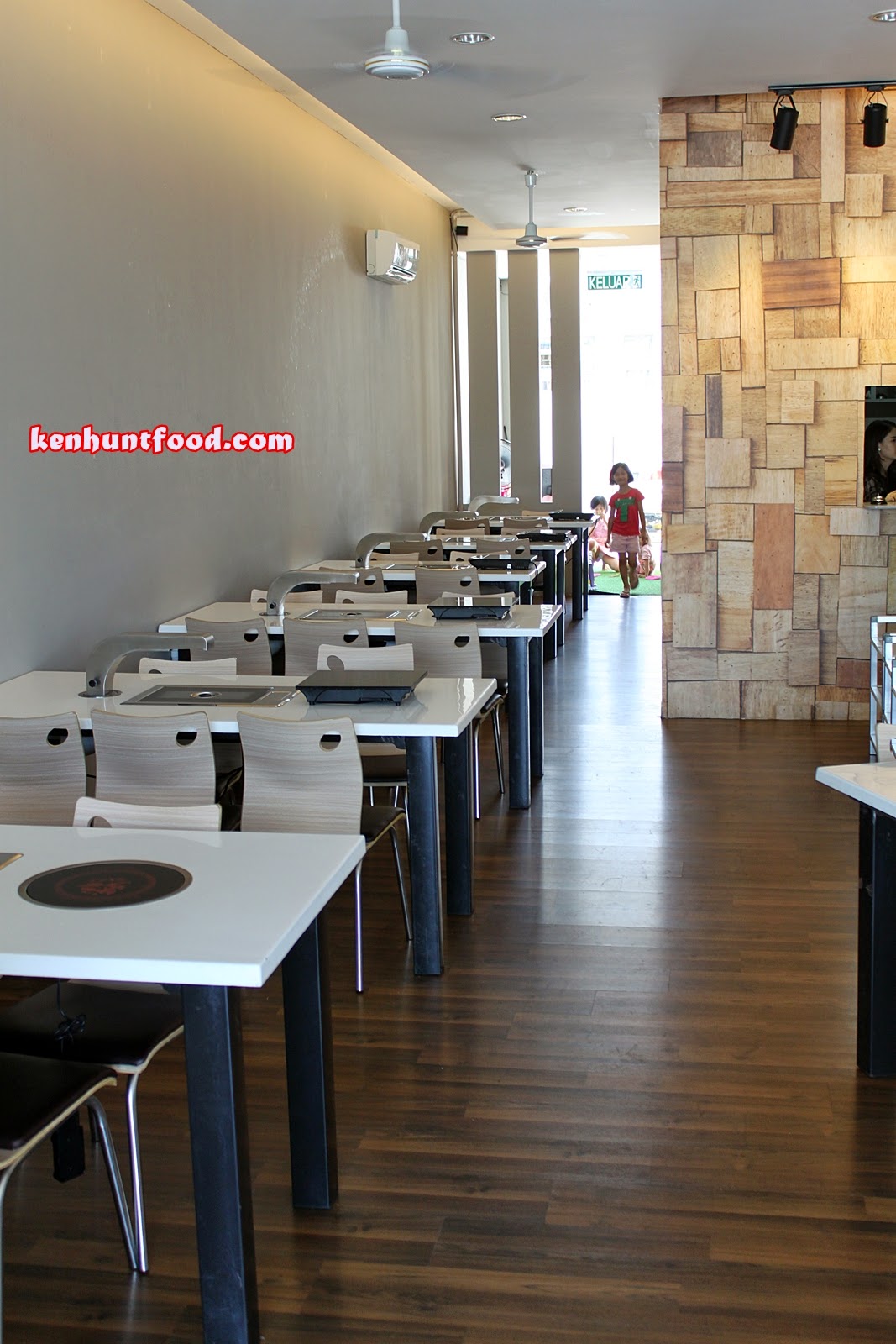 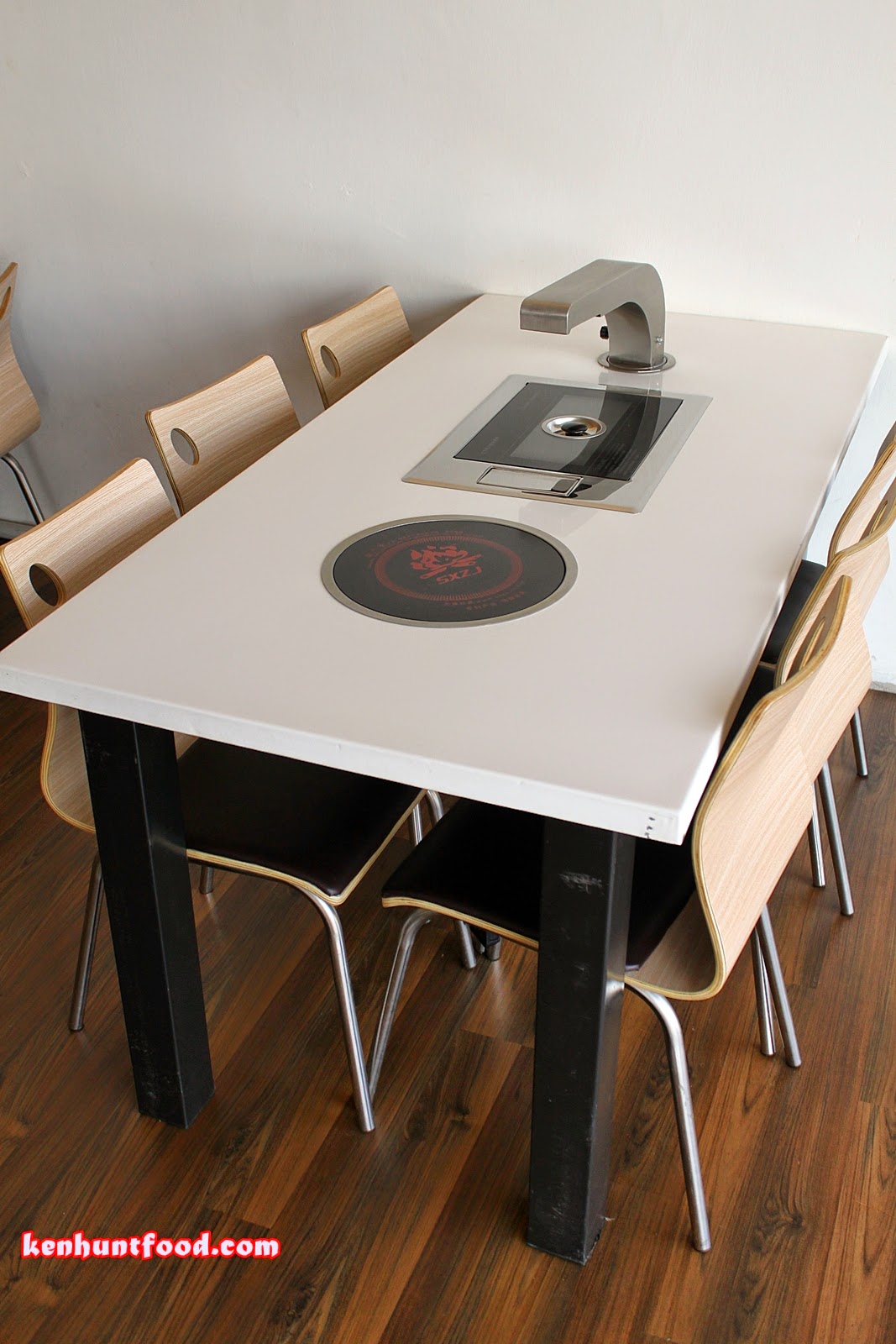 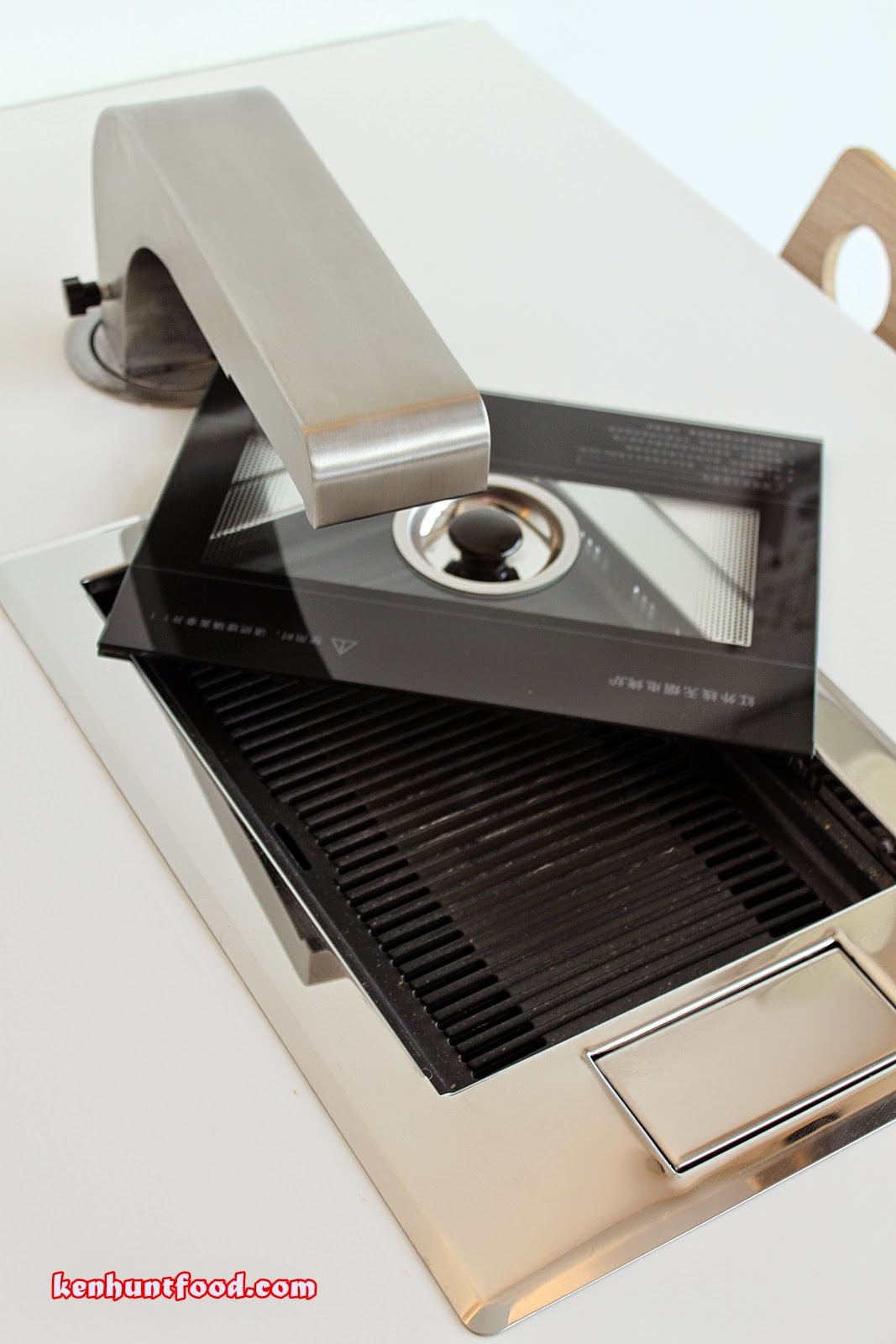 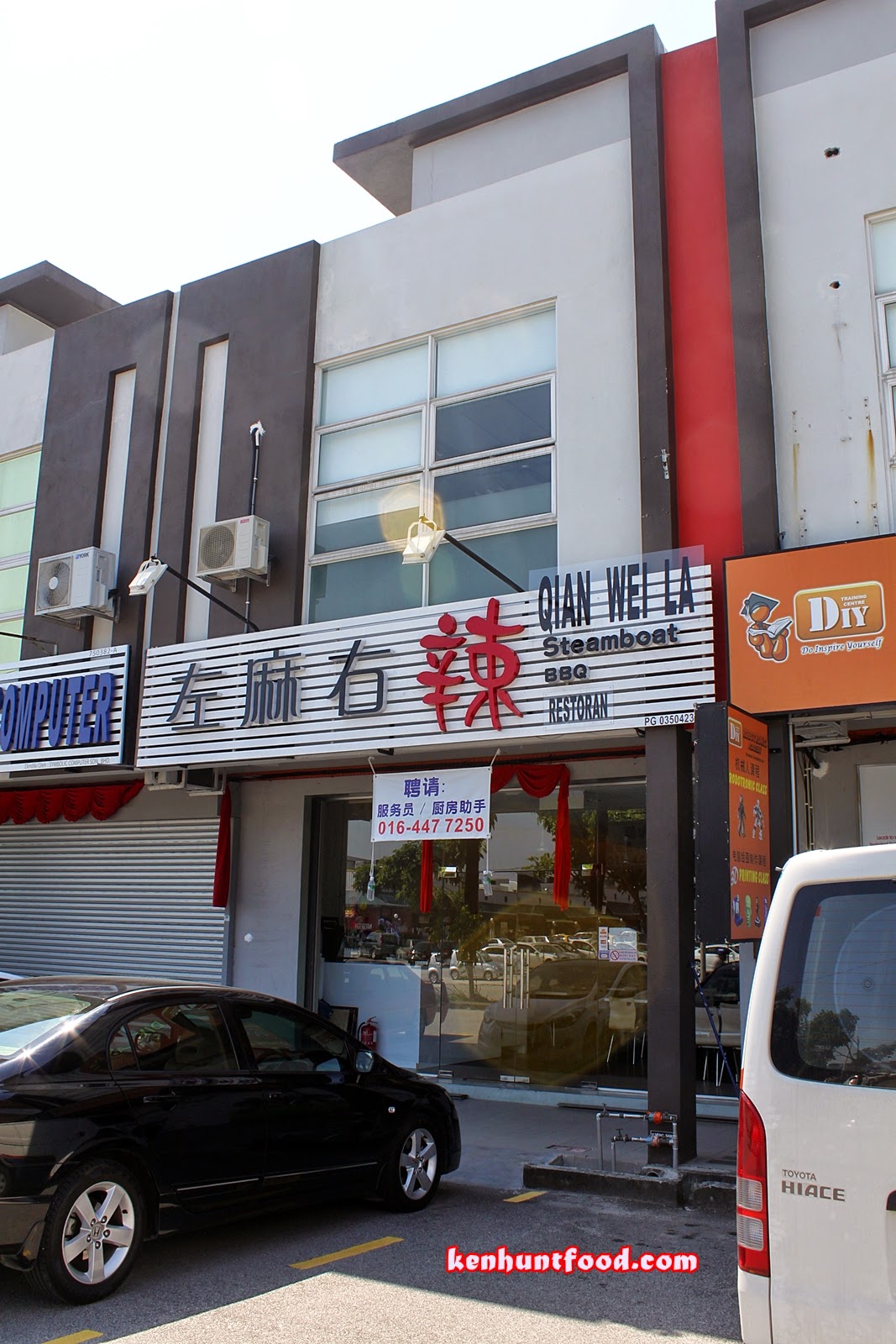 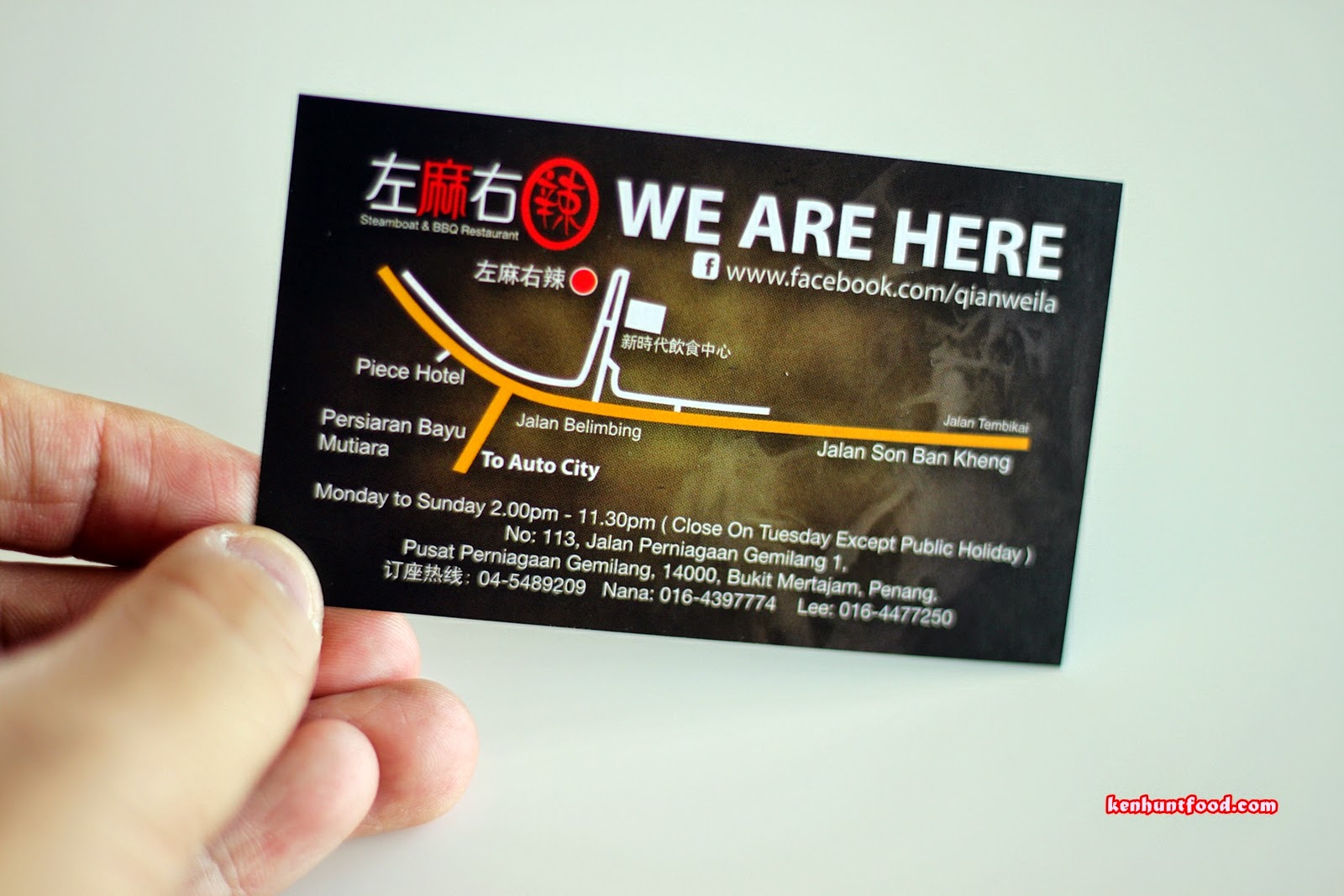 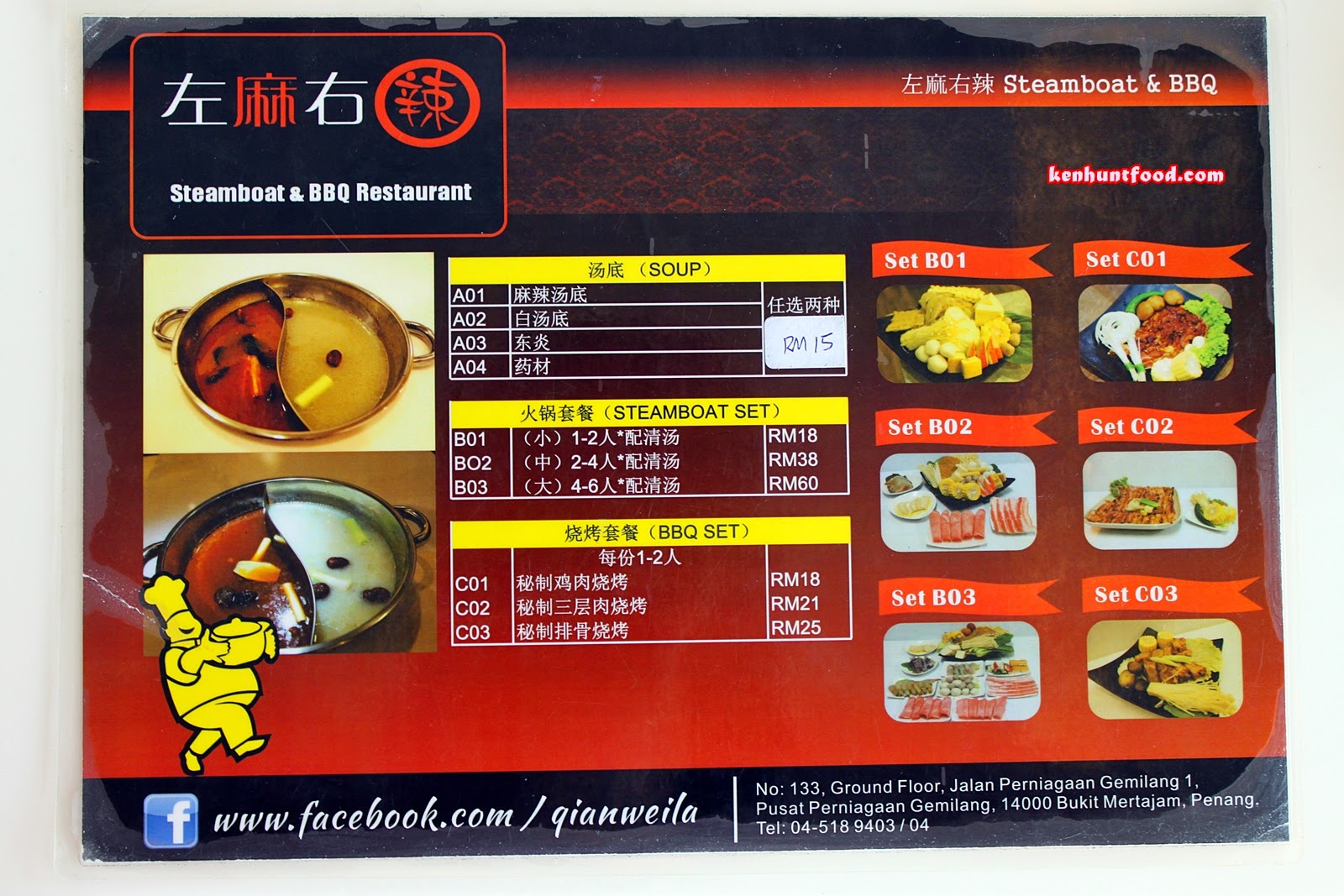 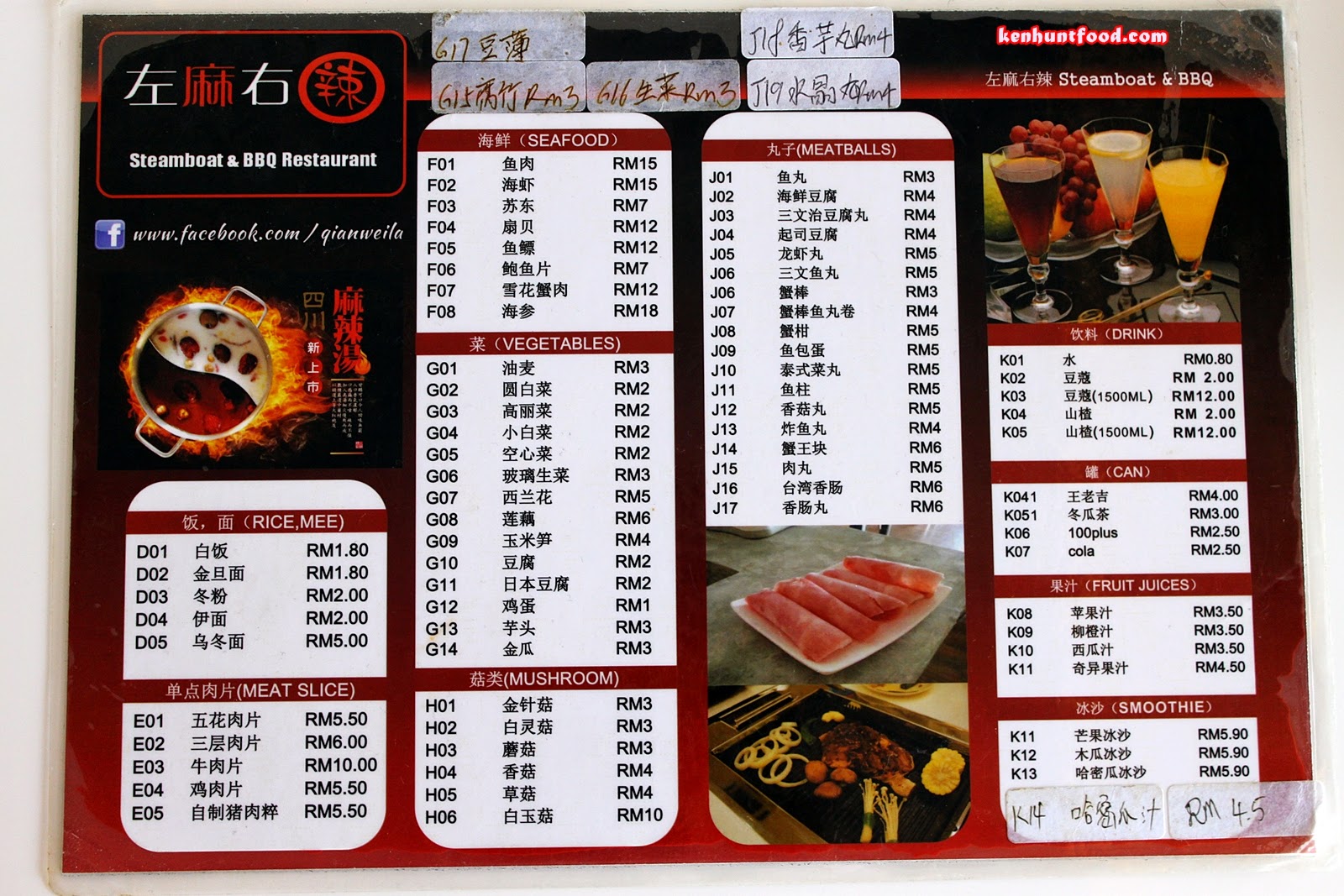 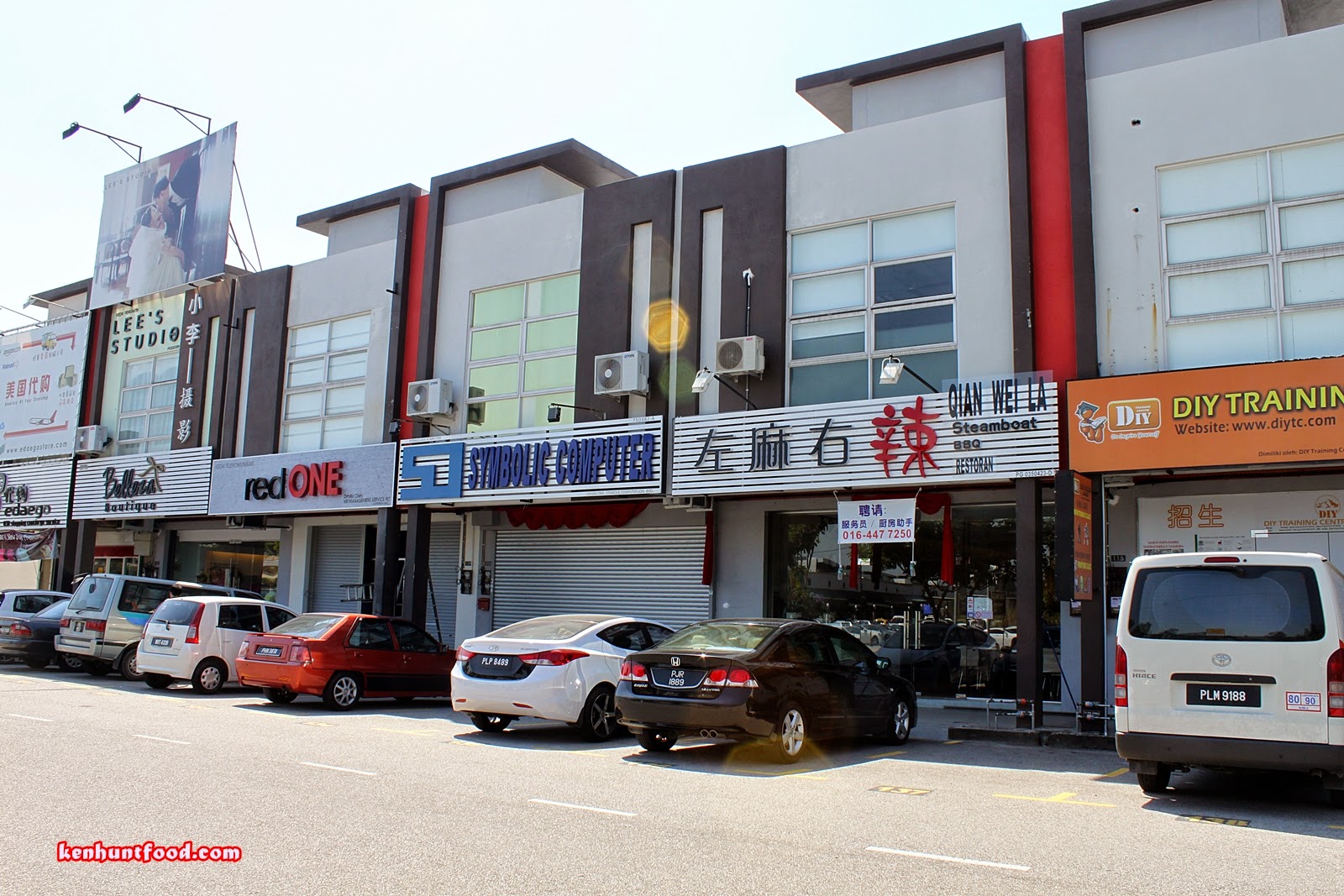