Hong Kong has some of the world's cheapest Michelin Starred restaurants. Previously awarded one Michelin Star, Mak's Noodle is especially famous not only amongst the locals but foreigners and tourists as well. The place is famous for its authentic Wanton Noodle that said to be preserving the flavors of the yesteryears. Mak's has also received international spotlights not only from Michelin but other establishments such as CNN-go and many international food reviewers and food journalists either. It is pretty easy to locate the place, exit C2 at Jordan MTR Station and walk towards Parkes Street. You should be able to see Australian Dairy Company followed by Mak's Noodle. Prices may be relatively steeper than other Cha Chan Tengs (Hong Kong Style Tea-Restaurant) but the quality of their Wanton/ Pork-Prawn Dumplings and Noodles were a notch higher as well.

Ken's tips: Head to Mak's Noodle and order their Sai Yong/ 细蓉. Since the portion would not be too filling, you may always head over to next door for some sweet and eggy desserts or perhaps, some scrambled egg sandwiches as well (Australian Dairy Company/ 澳洲牛奶公司). 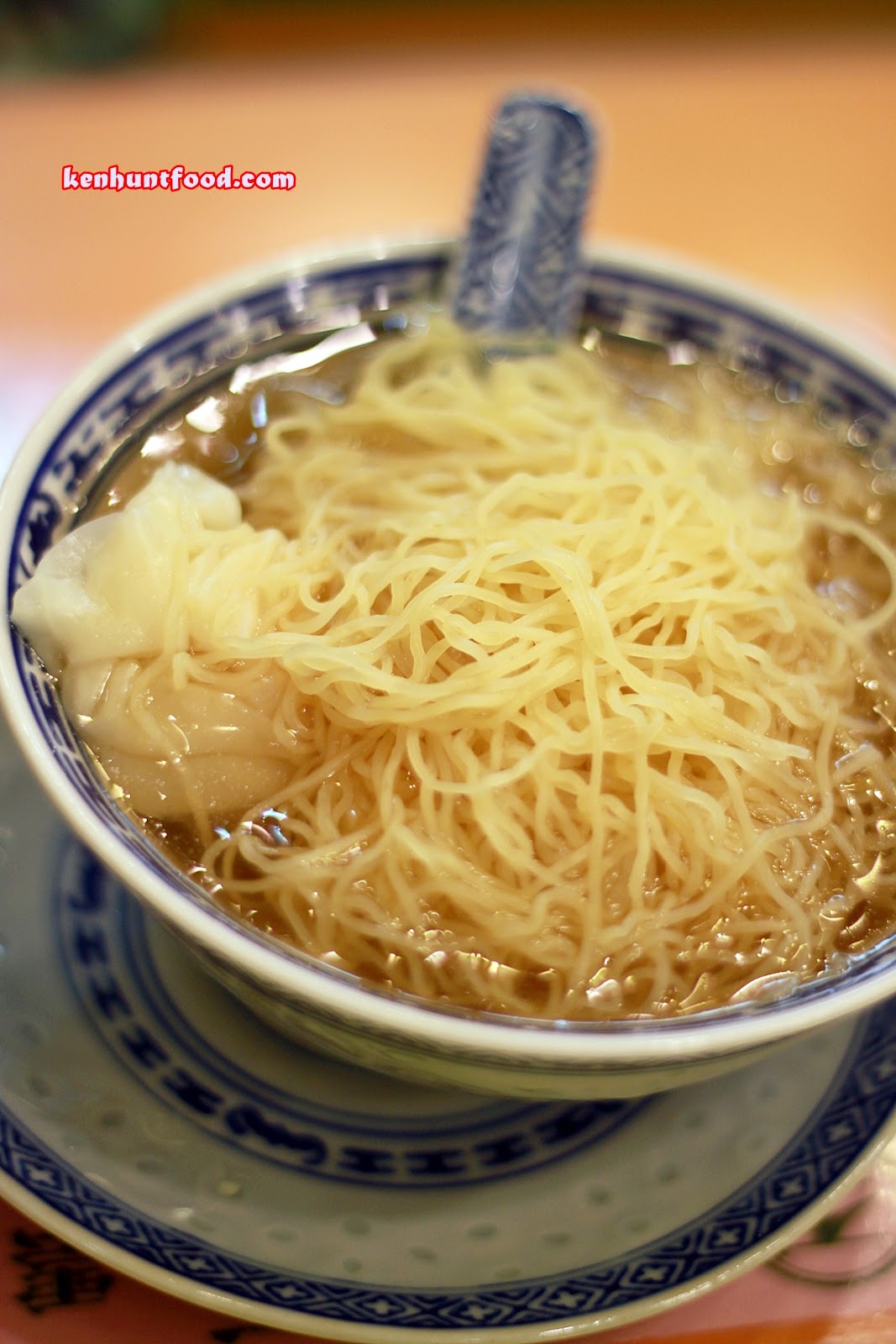 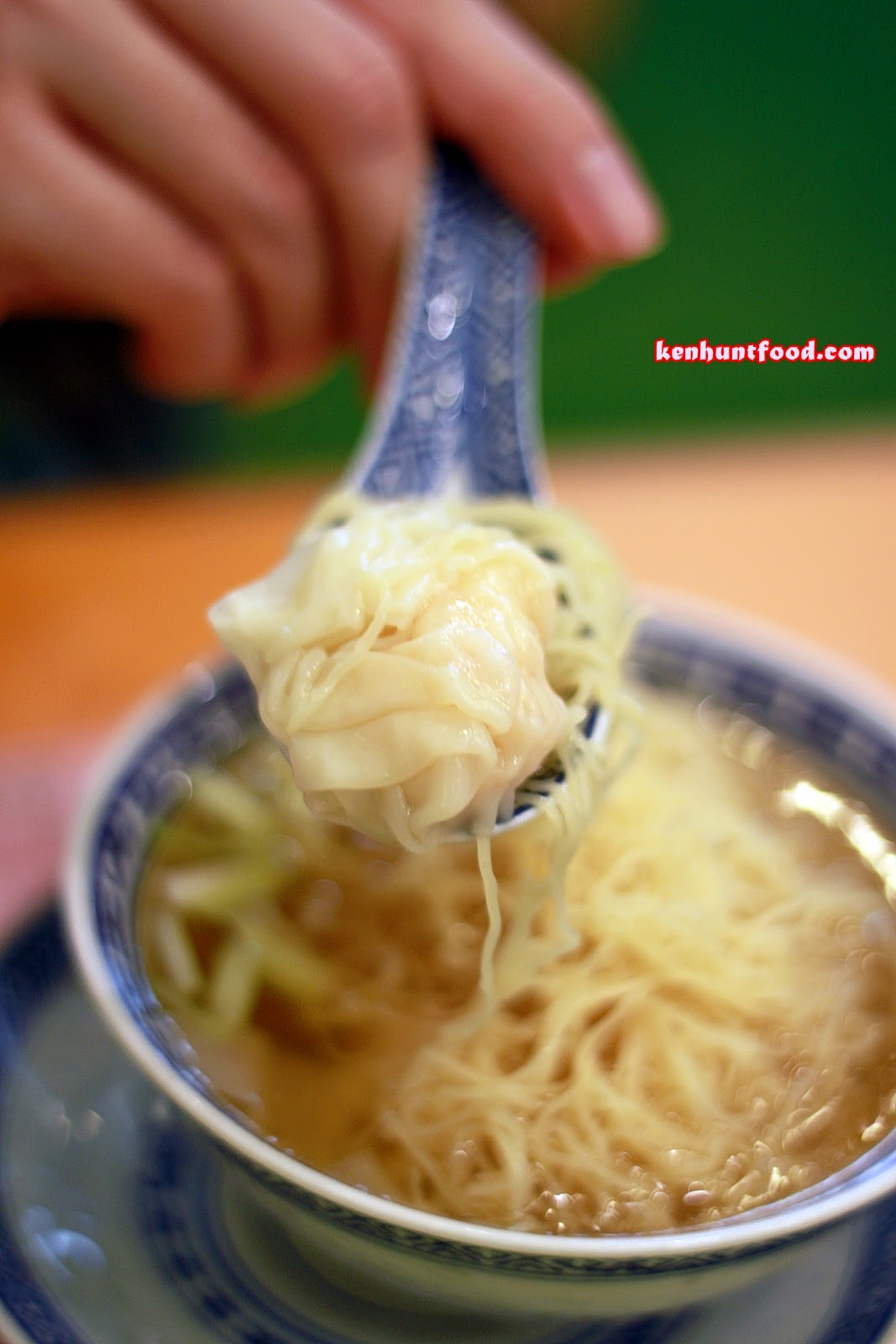 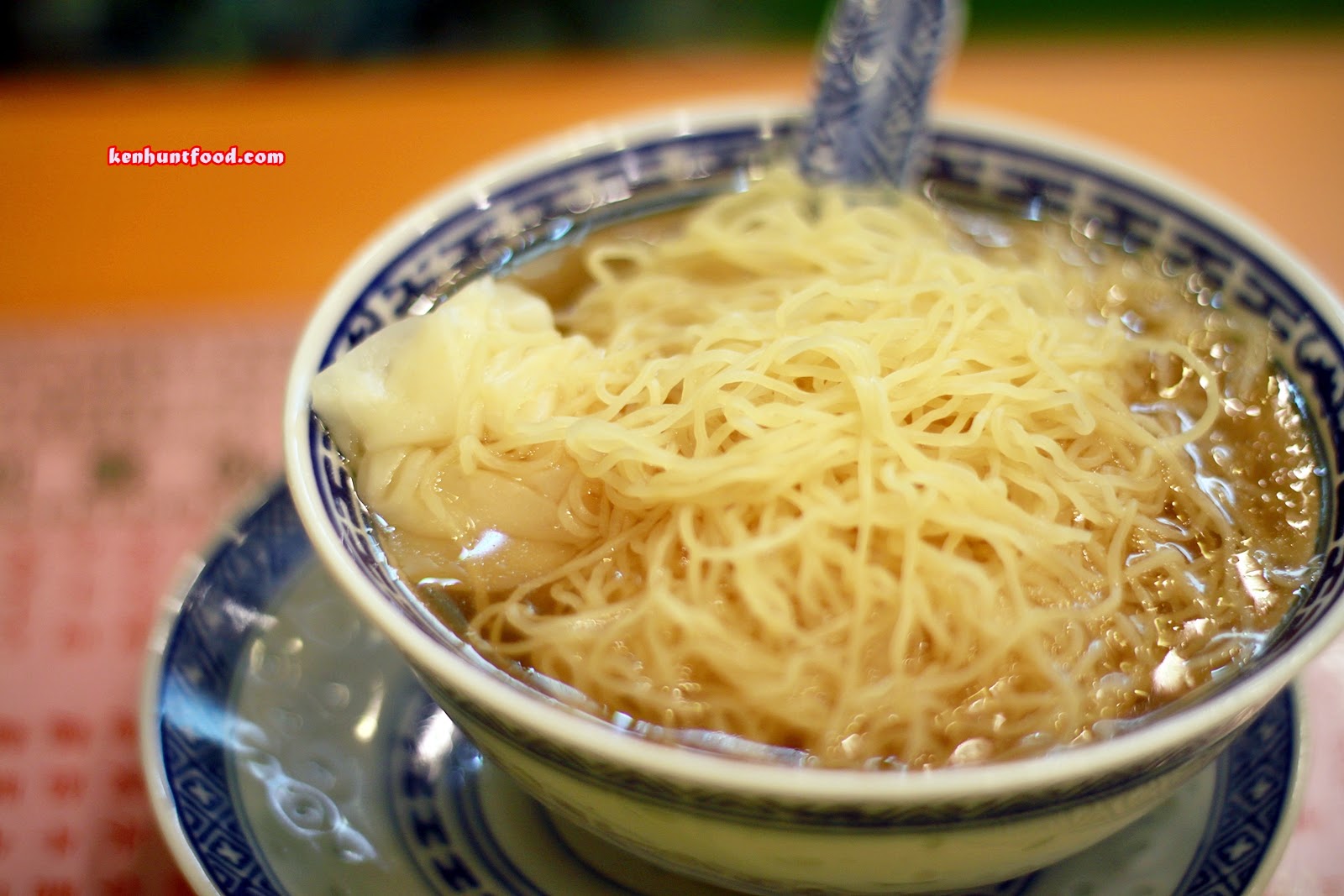 Mak's Wanton Noodle (HKD $33) comes in a very small portion. The restaurateur insists on serving such a petite portion as bigger portion may result in the noodles being soaked in the broth and turned slouchy. Just as what we were expecting, the noodles were al-dente and springy; beautifully complemented by the flavorful broth with a hint of Dried Flounder/ 大地鱼/ 左口鱼. It carried a mild sweetness but the real draw of this dish was the Wanton/ Pork-Shrimp Dumplings. It was well-wrapped and we were amazed that every single Wanton/ Dumpling carried a Shrimp! Definitely a worth-trying place if you are in the vicinity. 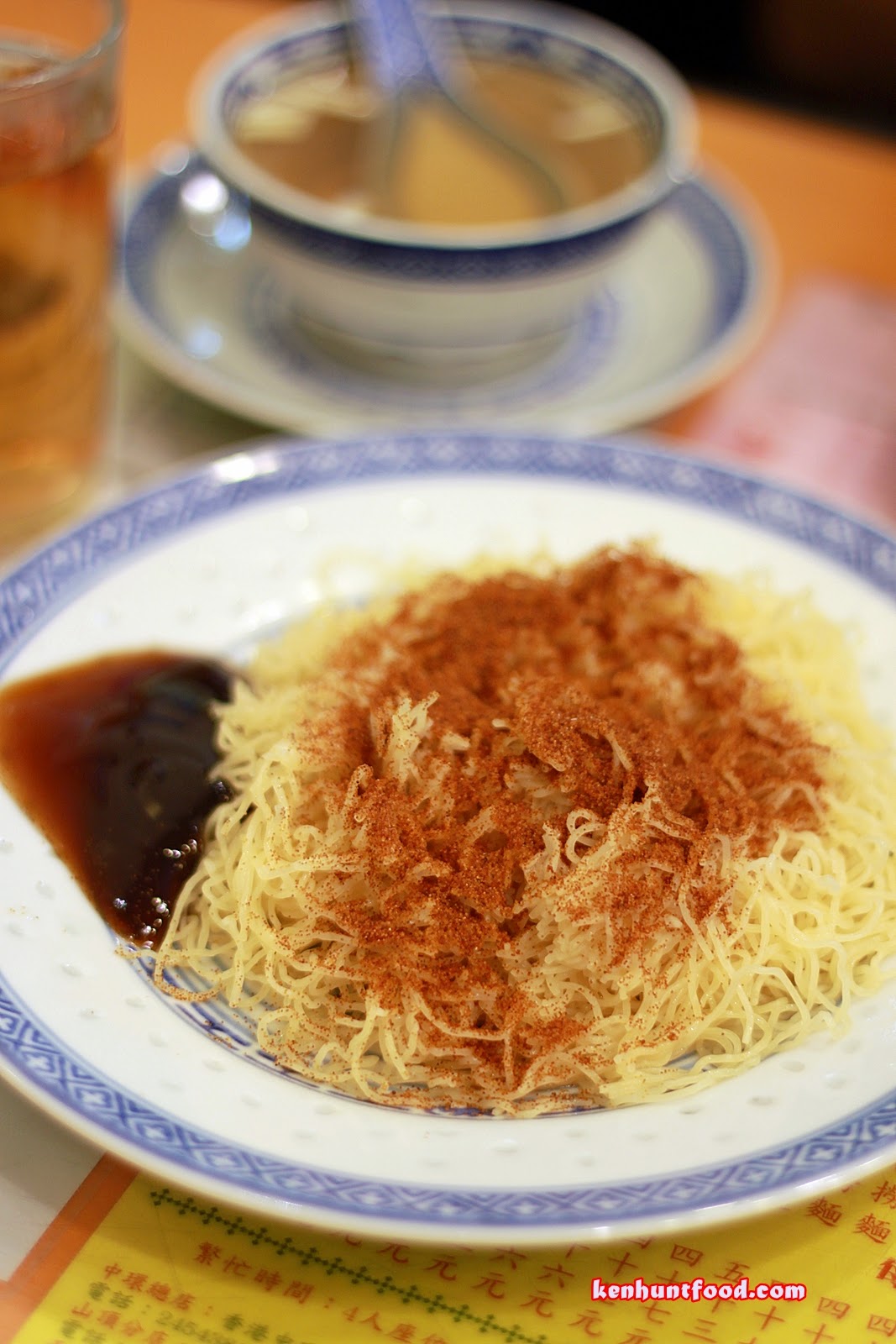 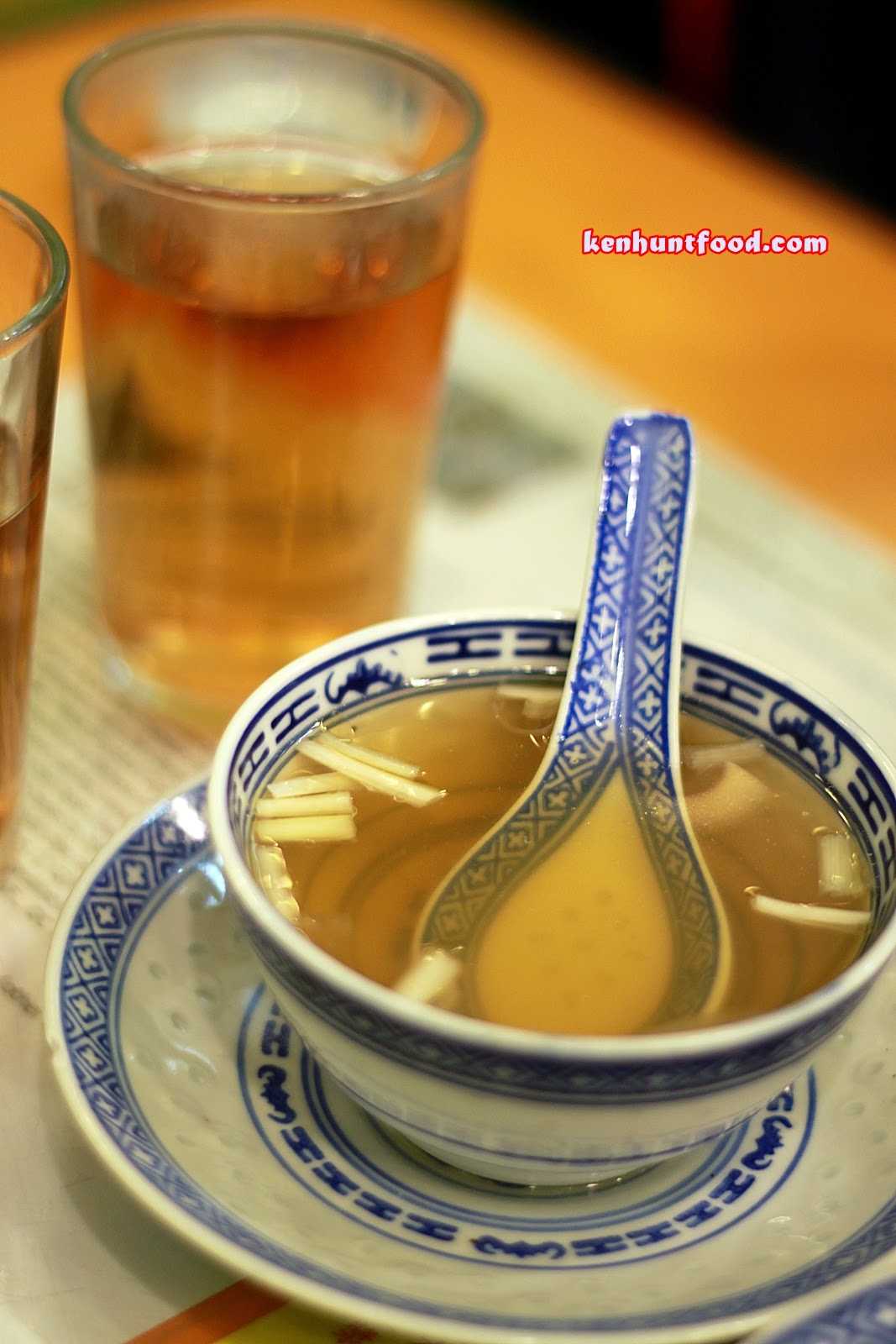 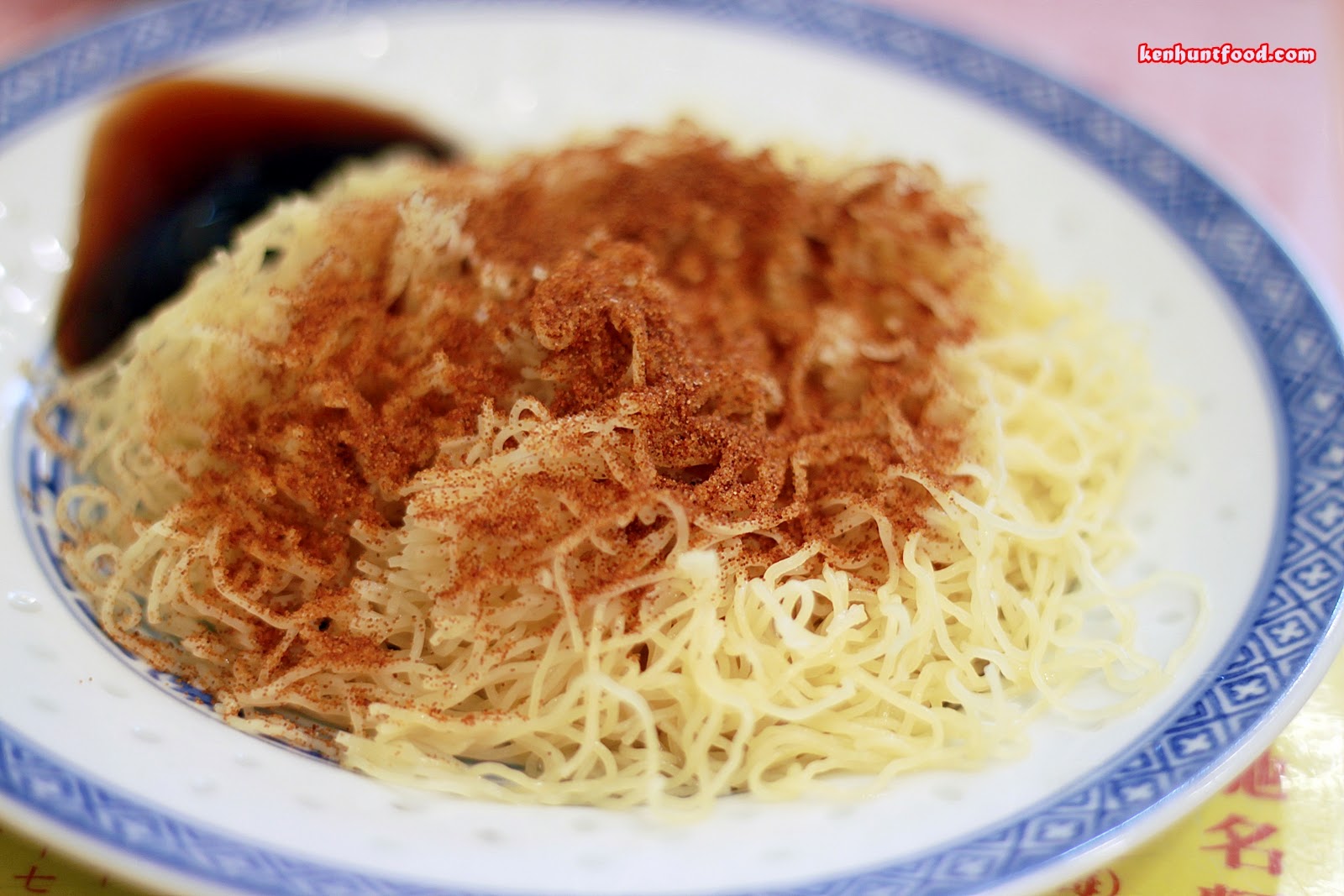 Another famous variant- Wanton Noodle with Shrimp Roe and Oyster Sauce (HKD $47), it comes with a bowl of soup with a sprinkle of Chives/ 韭黄. The Noodles were equally al-dente as compared to the previous one. The generously sprinkled Shrimp Roe added another layer of flavor to the noodles and a strong aroma of Pork Lards can be discerned. It was bland on its own but the Oyster Sauce added a touch of savory-sweet essence to the noodles. Decent but not mind-blowing. I'd go for the Wanton Noodle next time. 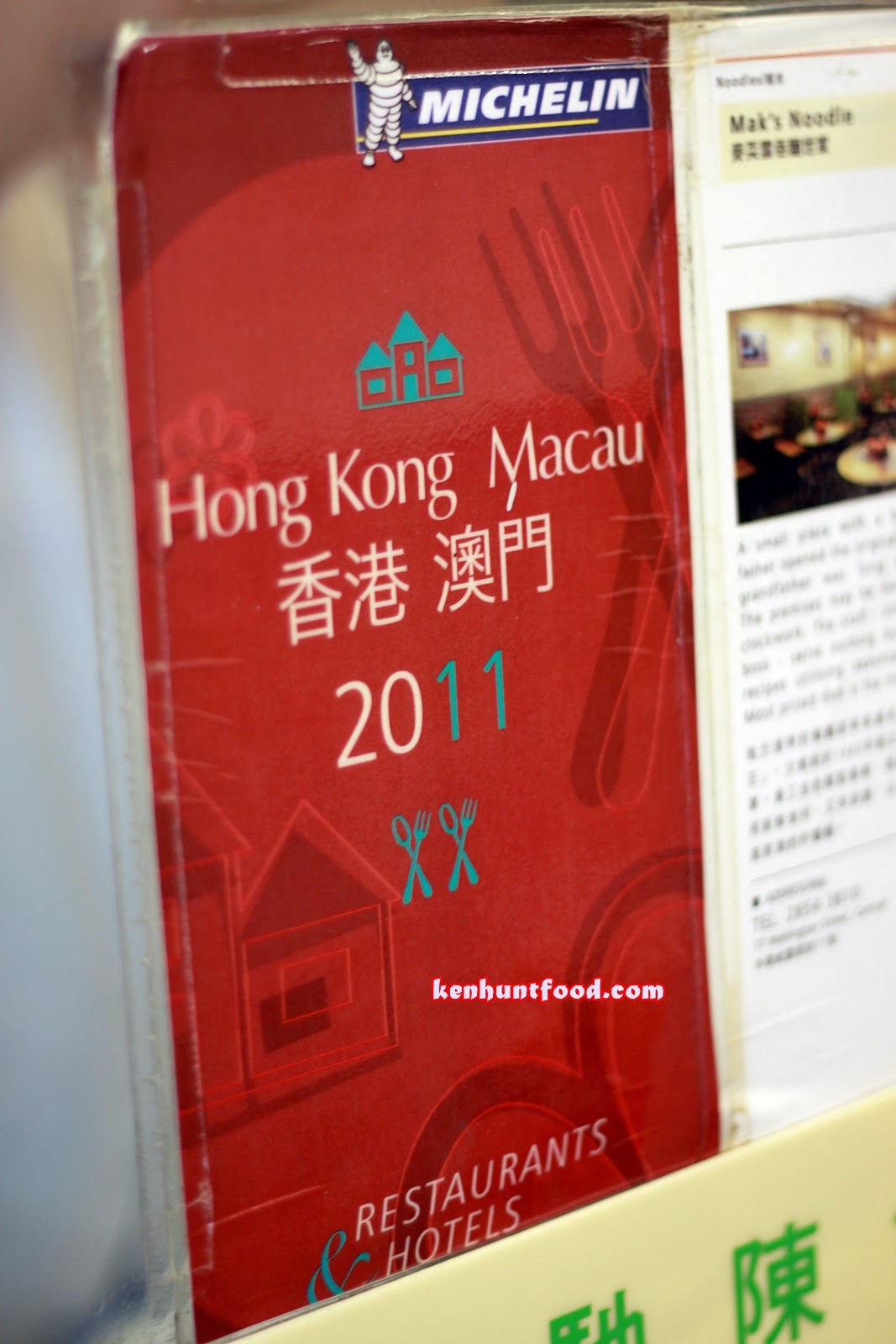 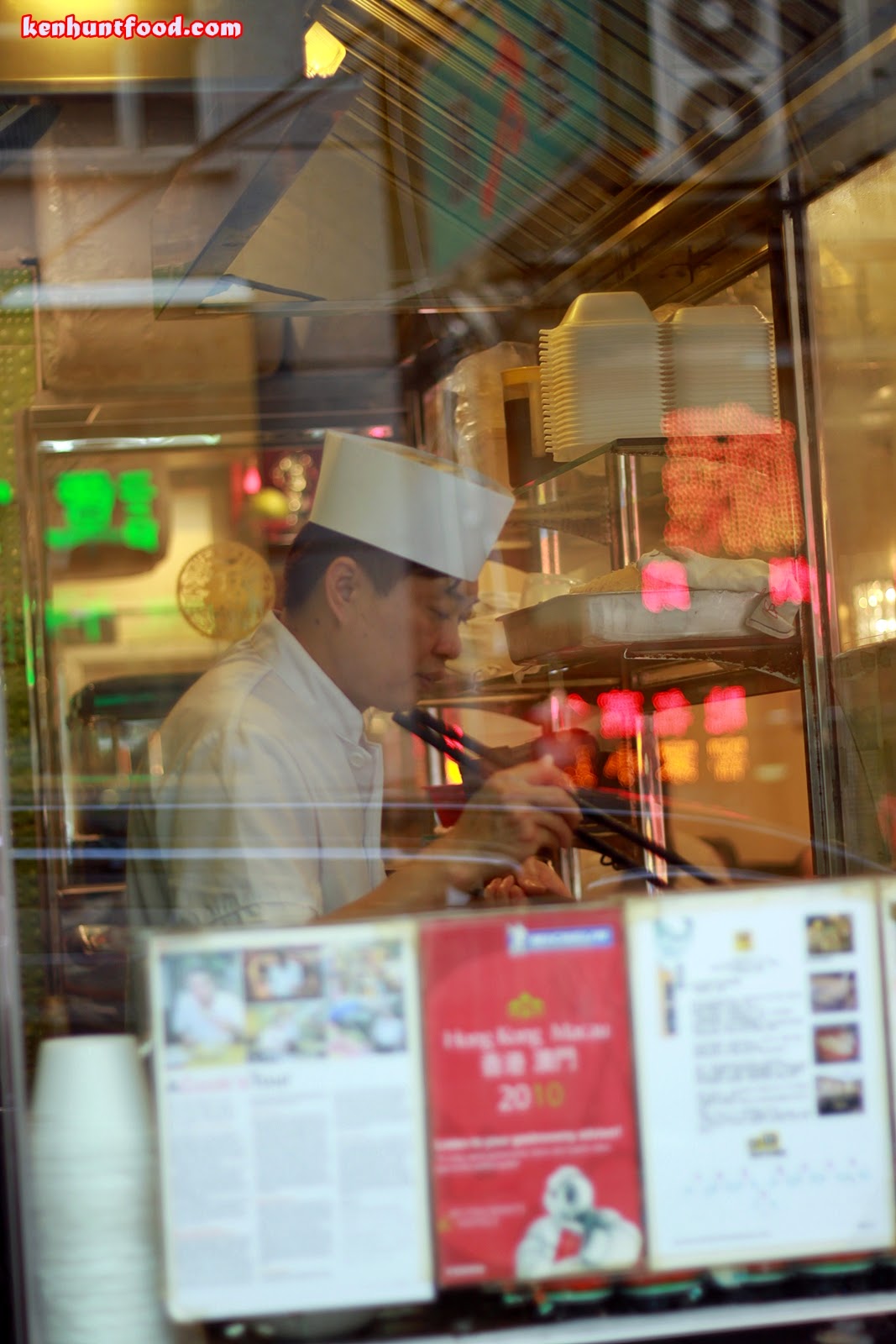 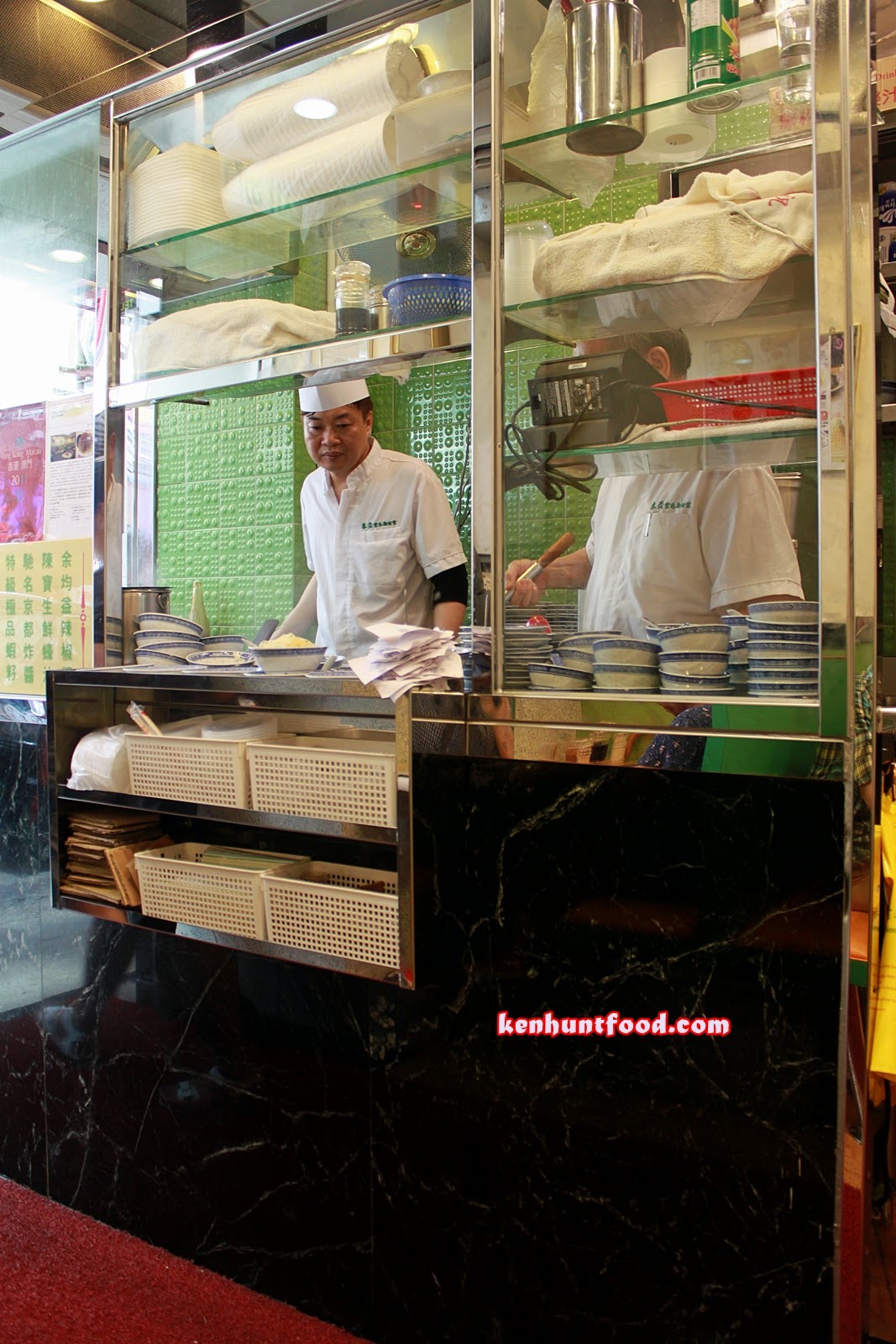 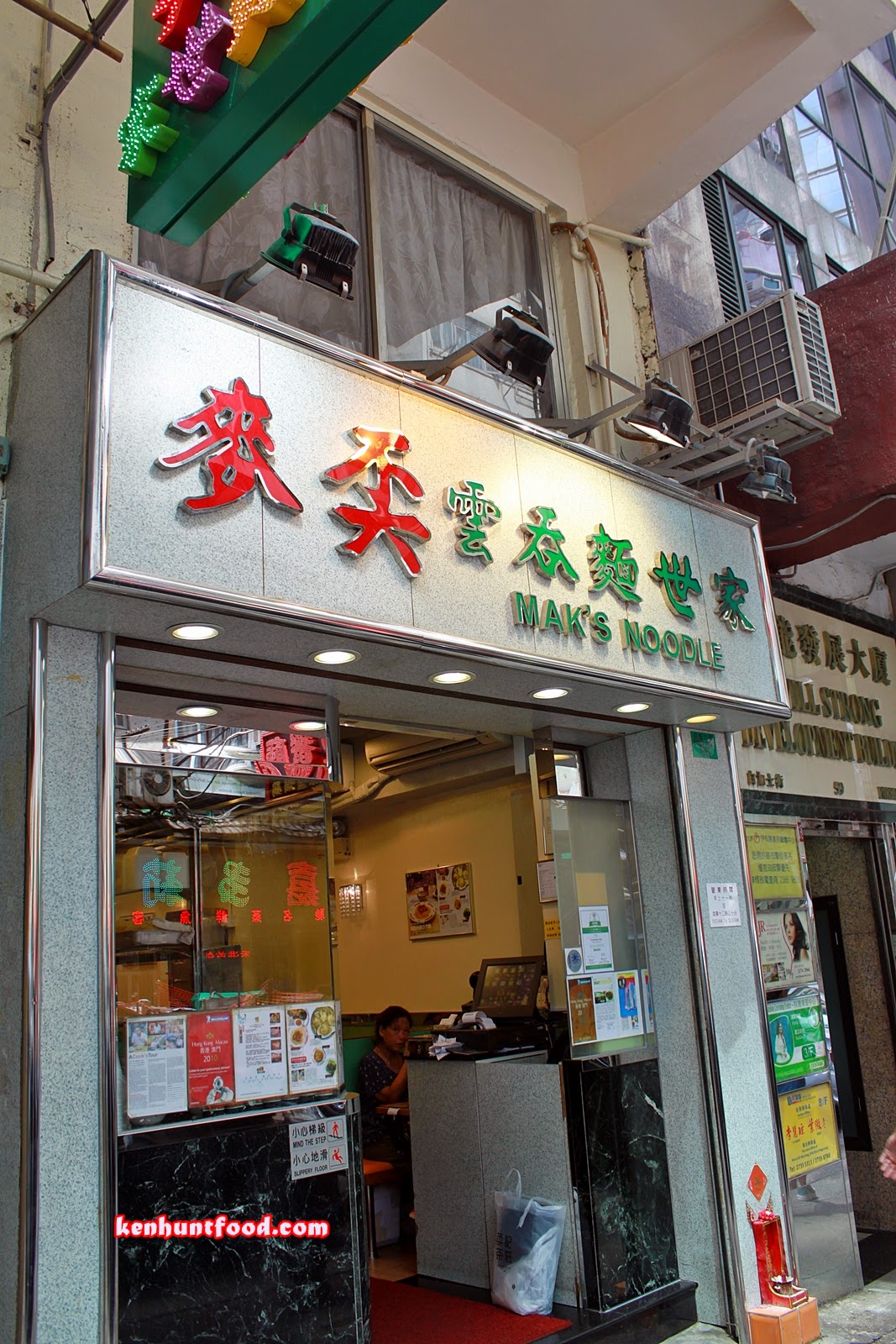 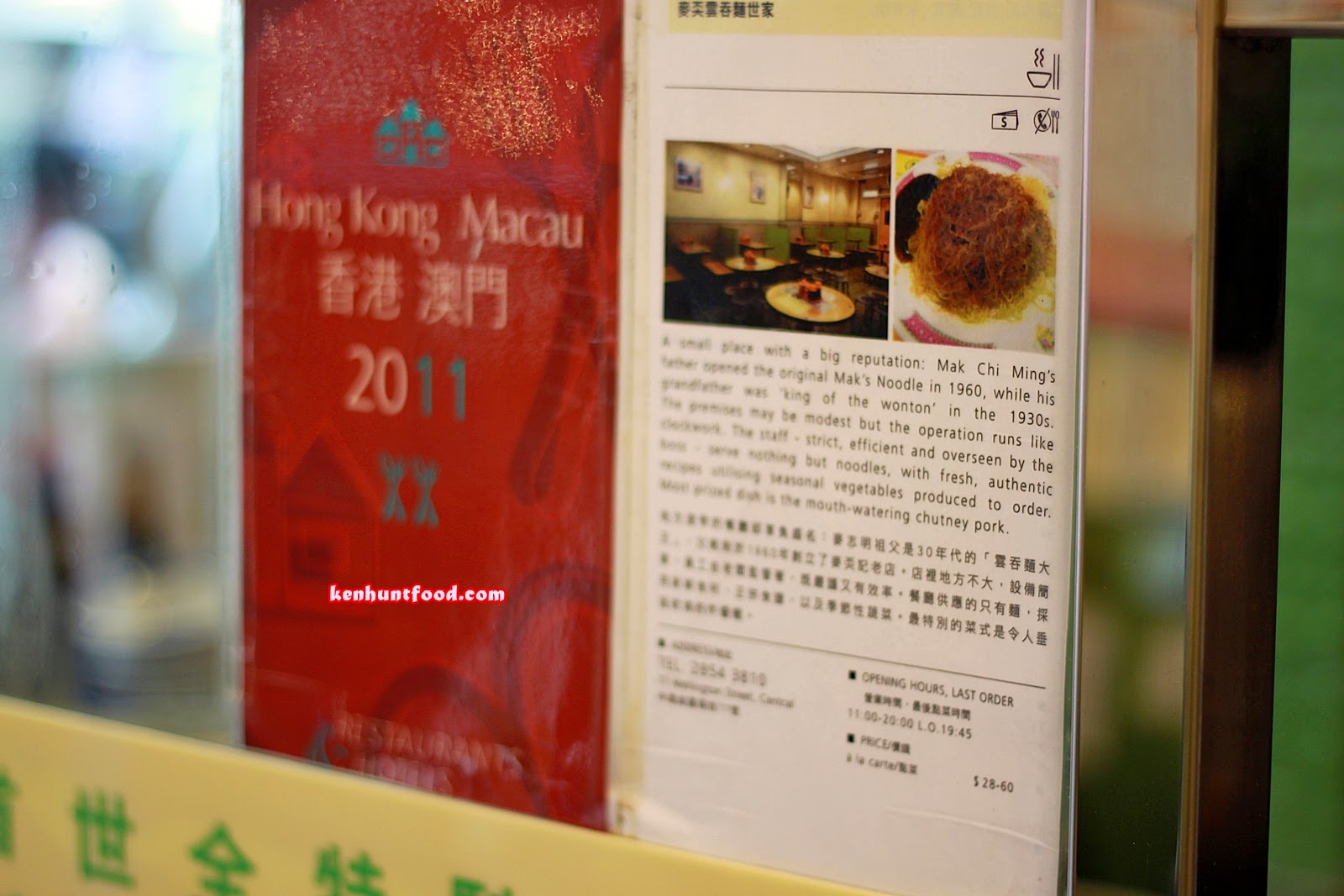 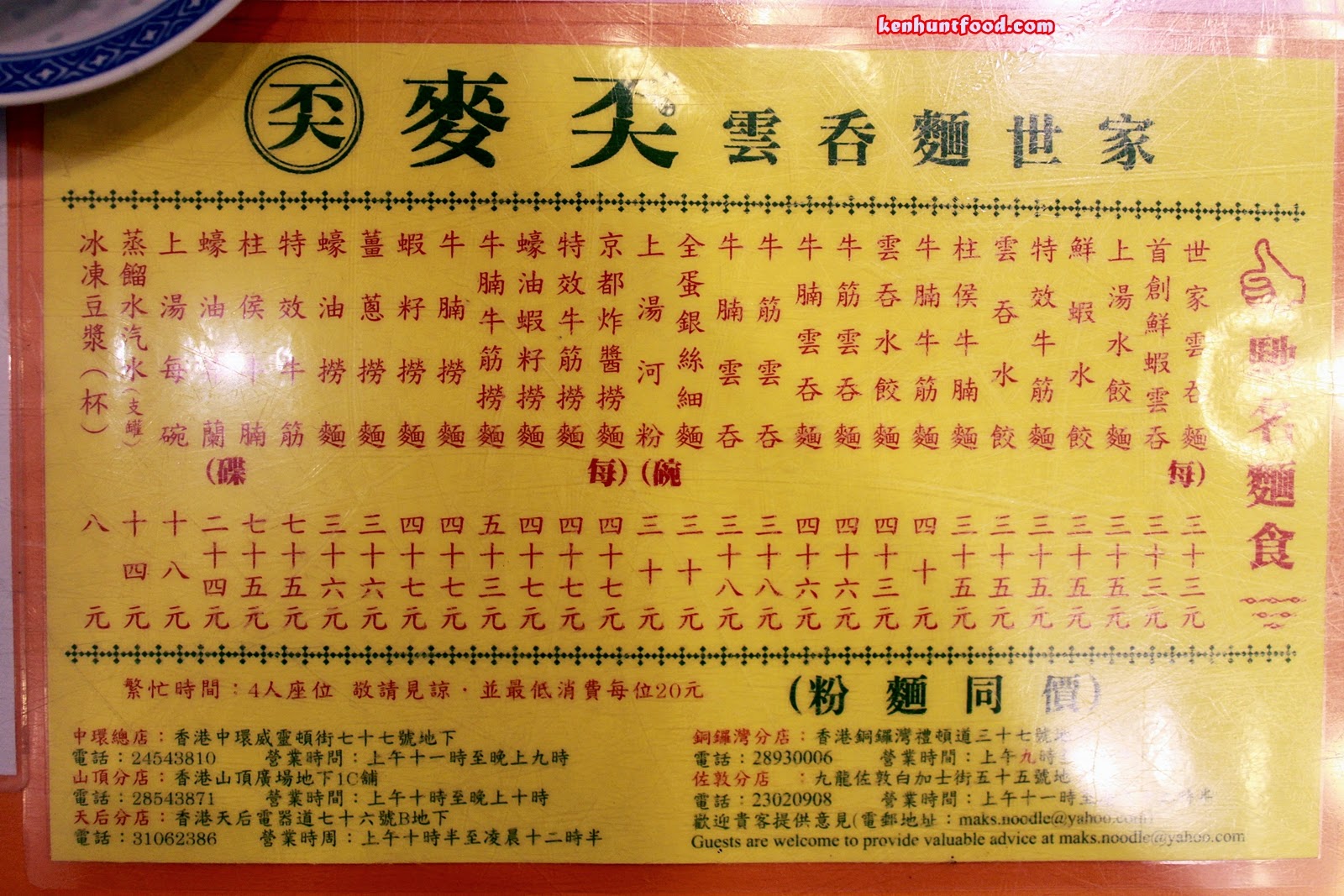 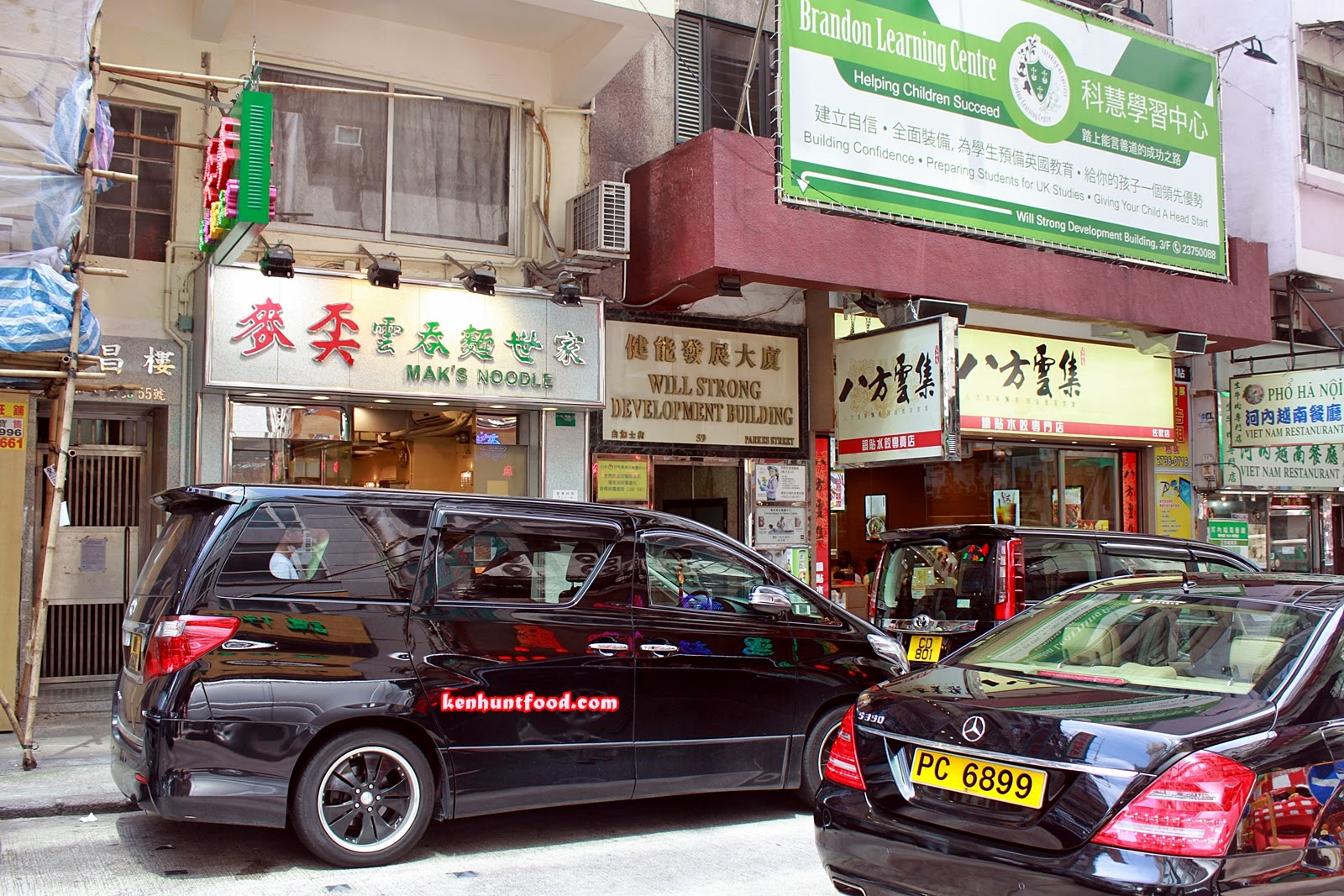 Additional Information:
Address: 55, Parkes Street, Jordan, Hong Kong. *They do have some other branches at other areas but I opted for this branch due to their strategic location and next to the famous Australian Dairy Company.*
Business Hours: 10 am to 10 pm. Opens Daily.
Contact Number: (852) 2302 0908