**Favorite Cafe has since ceased its business operations.**

With the cafe culture is percolating in Penang, I am always on the lookout for new places and Favourite Cafe is one of them. Opened its doors for less than a month, Favourite Cafe is quaint yet humble little cafe situated along Beach Street at the heart of Georgetown, Penang. It is possible to feel transported to the older days where the previous generation used to live in those pre-war houses at the heritage area. Every corner can be a photo opportunity, especially those antiques displaying around; not to mention the quirky and playful pictures and mural paints adorned the walls. We were there during a sultry afternoon and the heat was unbearable, it was quite frustrating that the place is not air-conditioned and we were sweating throughout the entire meal. Food menu is not extensive and they mainly serve western dishes, with a couple of oriental choices- Fried Rice. Service could be more genuine but probably they are still new; I was not quite impressed with the dishes we had but the place worth for a visit probably more for novelty or you are around the vicinity. 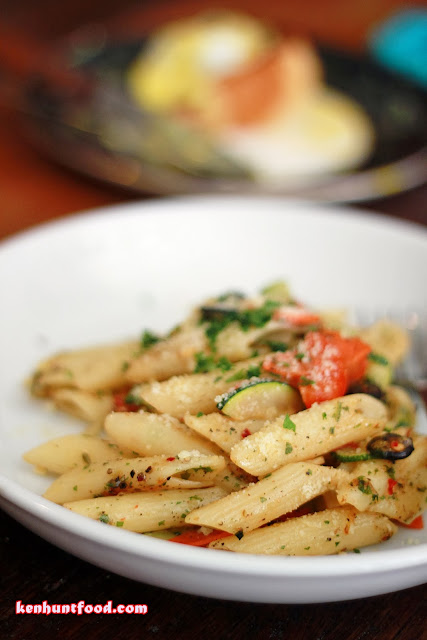 Veggie Lover (Rm 13), cooked al-dente Penne being stir fried with Olive Oil, Cherry Tomatoes, slices of Garlic, Zucchini, Carrots and Olives, finished with a sprinkle of Parmesan Cheese. Comes in a very small portion, the mildly flavored Veggie Lover is definitely a choice for the health-conscious. It was light on the palates with a spicy end, adding an extra oomph to the dish. If I had to nitpick, I would prefer the Zucchini and Carrots to be crunchier though, as well as a bigger portion. 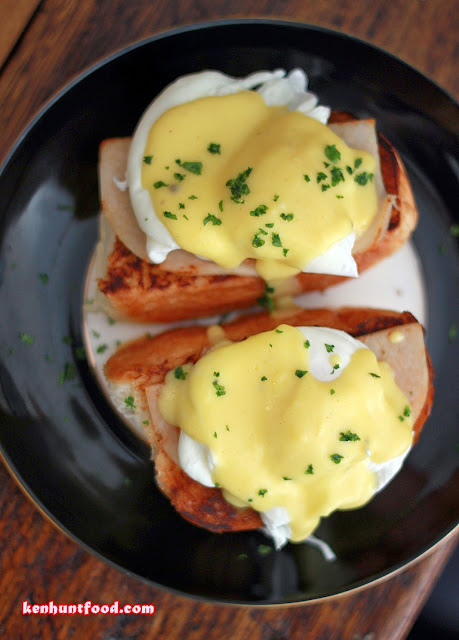 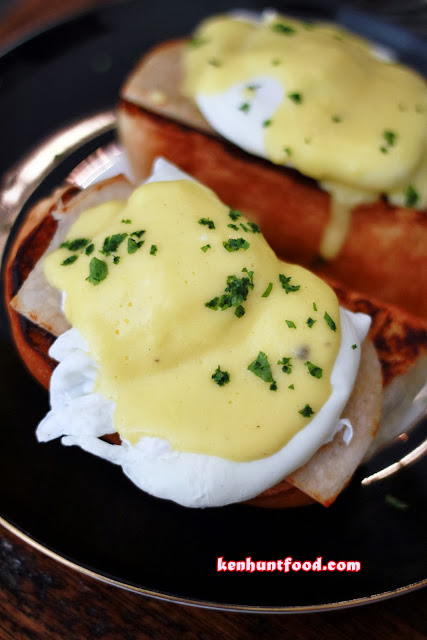 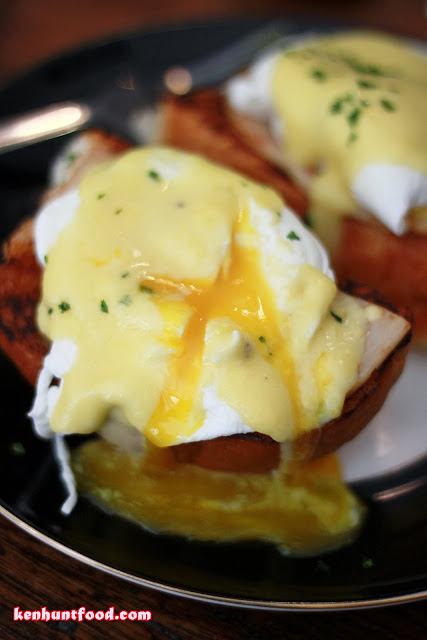 It is not easy to find a good Egg Benedict (Rm 10) in Penang, Favourite Cafe's was slightly over-cooked and I would personally prefer more yolk to ooze out. Buttered Milky Bun was used instead of the usual bread, topped with a slice of Chicken Ham and Poached Egg, smeared with Hollandaise Sauce which came in slightly sourish. I thought the butter was slightly over-powering and masked the distinctive flavor from the runny egg yolk. Additionally, I would prefer a smokier Chicken Ham as well, it does not justify its existence here except adding a meatier bite to the dish. 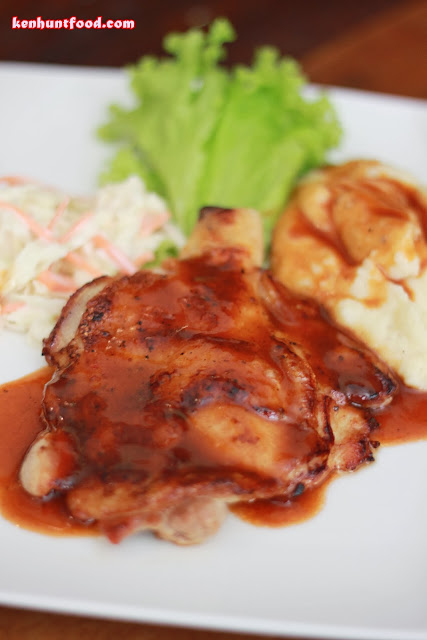 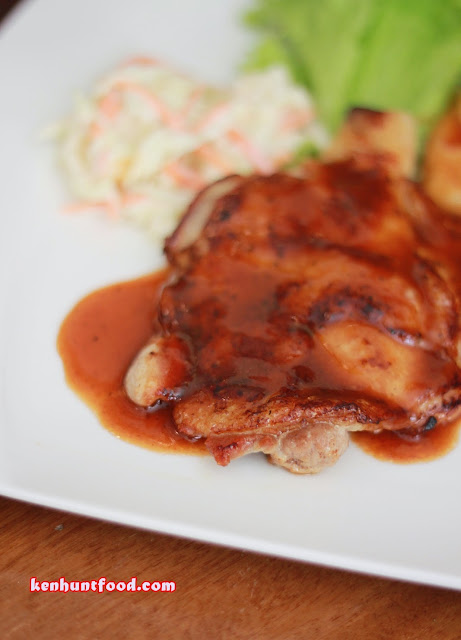 Their Grilled Chicken (Rm 15) served with Barbecue Sauce, Mashed Potato and Coleslaw was a straight-forward dish. The barbecue sauce was sweet and smoky, it does make a good accompaniment to the Chicken but to my dismal, the grilled chicken was dry and shriveled. Fortunately, the smooth and buttery mashed potato was pleasingly delectable to save the dish. 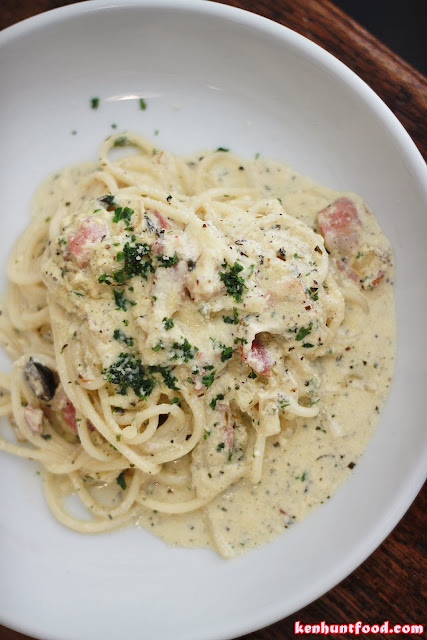 A huge disappointment comes after their Carbonara (Rm 18) which has bits of Bacons, Cream and a touch of White Wine. It was stated in the menu that the Carbonara comes with an Egg Yolk which raises the question: "where was the egg yolk ?". No, it was not there, the cream sauce was rather watery, bland and barely registered any flavors. I thought this dish was somewhat below par. 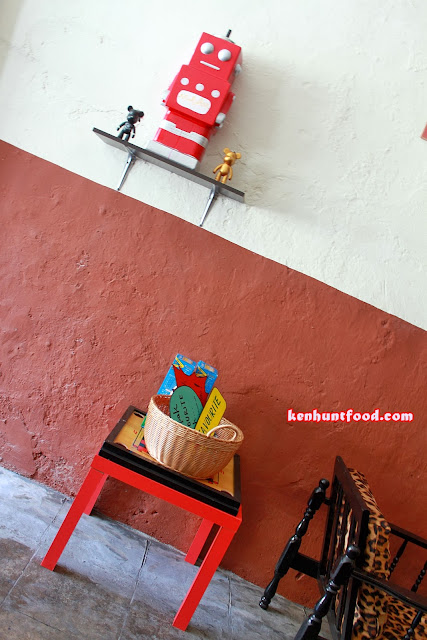 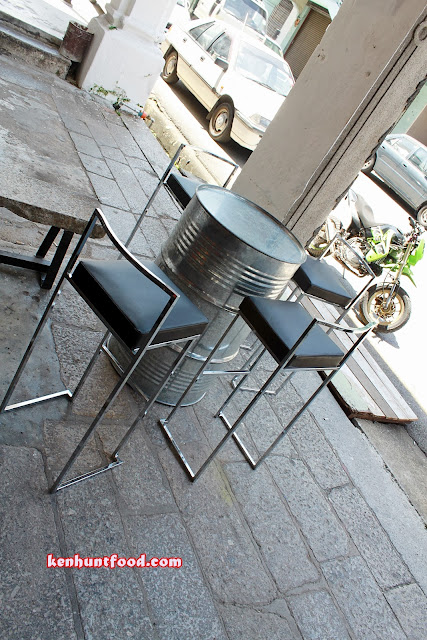 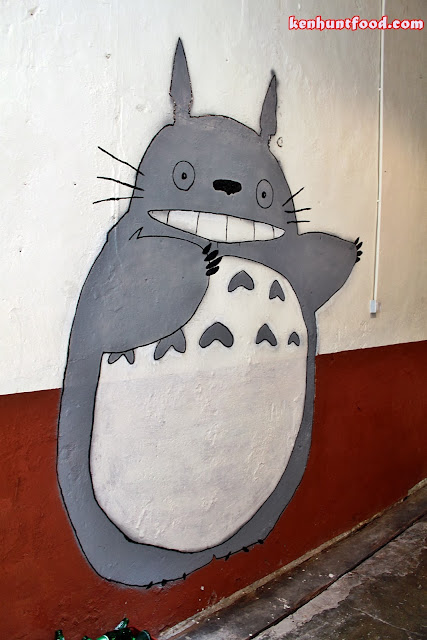 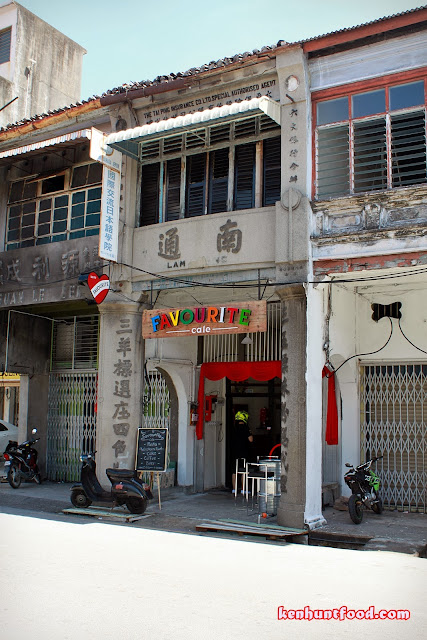 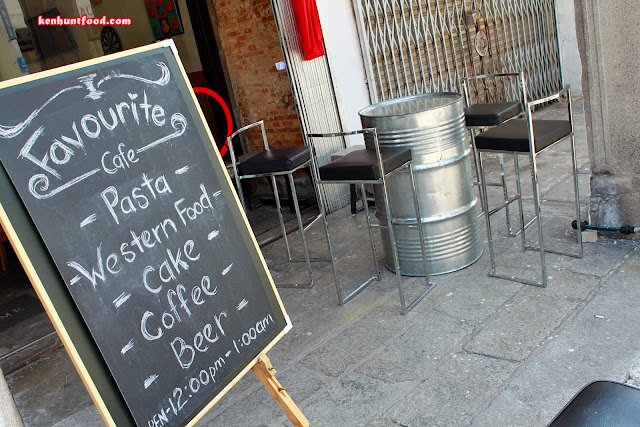 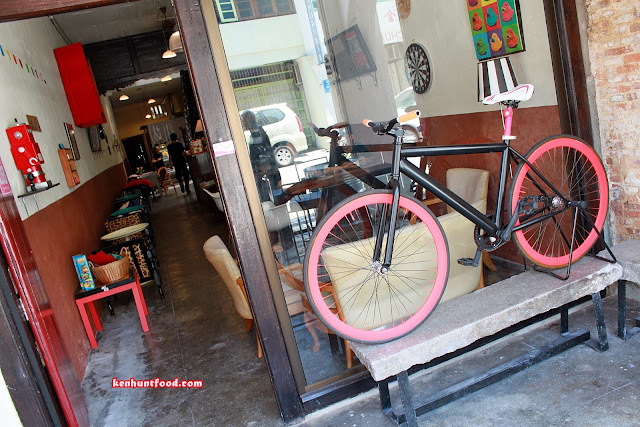 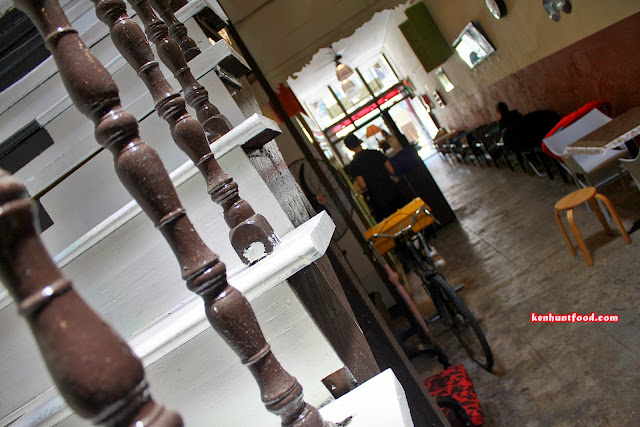 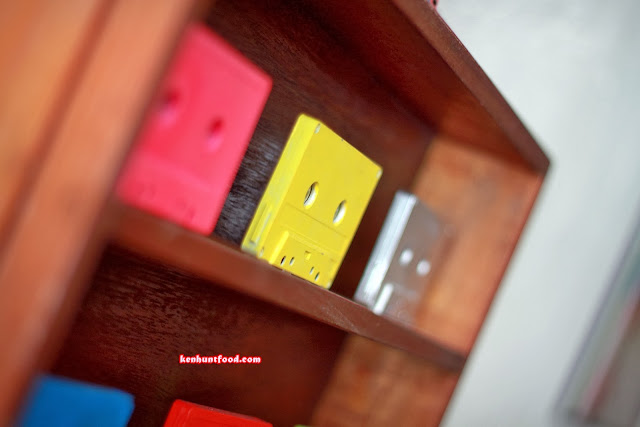 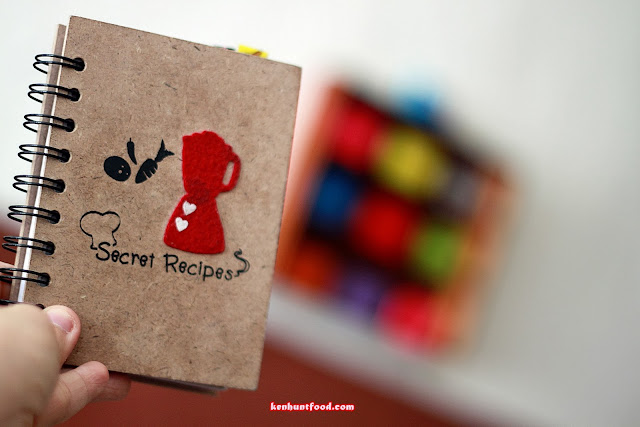 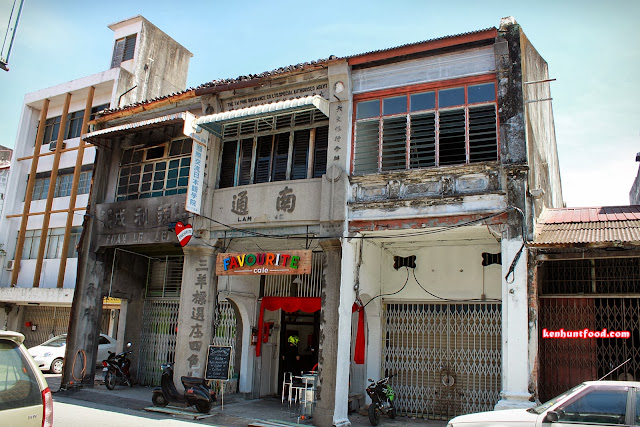