Georgetown has a fair share of eateries that offer decent breakfast set but there is a greater choice to offer right now with Roti Bean Café. Opened its doors few weeks ago, Roti Bean Café is a fairly new, humble and quaint little Café in the heart of Georgetown. One could easily get confused between Lebuh Chulia and Lorong Chulia, Lorong Chulia is a small and narrow road right beside the bustling road of Lebuh Chulia; Roti Bean Cafe is facing the famous Hainamese Chu Char Coffee Shop- Sin Kheng Aun. Home-made Soya Milk, Egg Benedict, Sunny Egg Toast are some of their signature dishes (limited menu as they are still new). While the food did not appear to be gloriously good and some items on the menu need some refinement, the place worth a second visit, after all, the place is still new and I was told that more items will be coming out in the menu real soon. Ambiance is modish and laid-back; a place suitable for breakfast or even weekend brunch.  However, I don't think the place is suitable for the elderly as the stairs appear to be rather steep and it could be an issue for the aged. 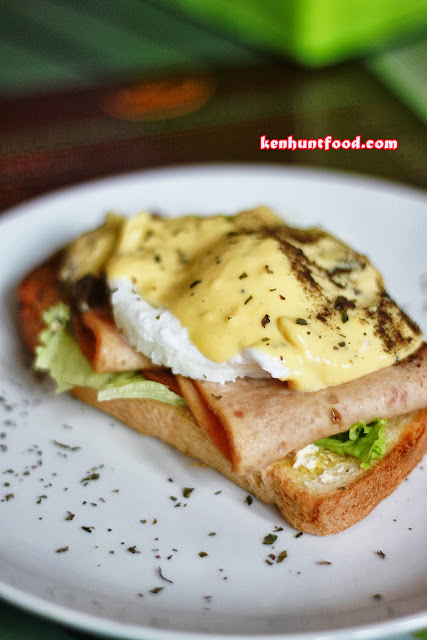 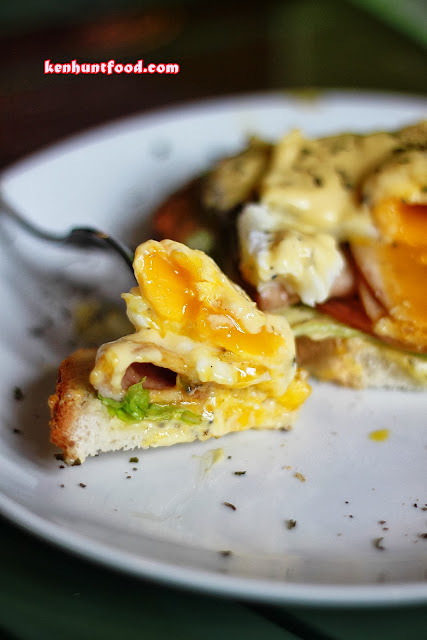 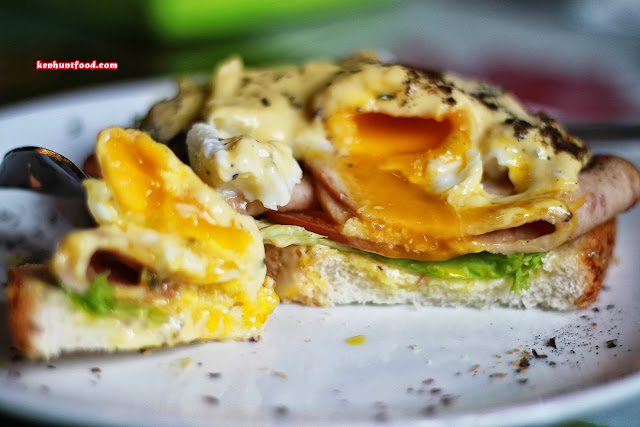 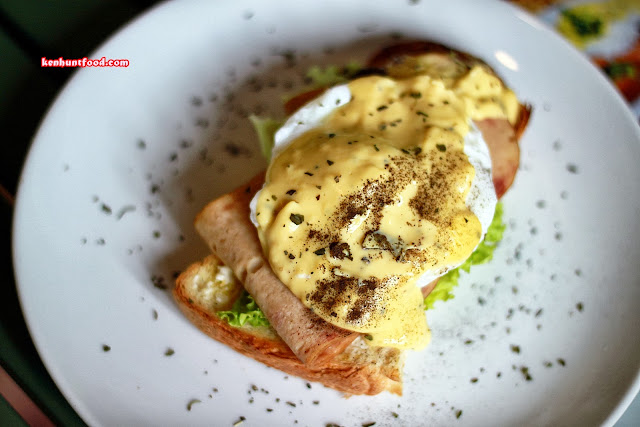 While Egg Benedict is not something usual that we can find in Penang, I was excited to try theirs. I had Egg Benedict with Smoked Turkey Ham (Rm 10); the perfectly poached Egg (doused with Hollandaise Sauce) was covered in a blush of yellow at the tiny prick. The "runny" Yolk explains all. Despite I have no complaints for the Egg, I could not agree with their frisky Hollandaise sauce, probably the Chef was trying to be playful and creative, but the extra touch of Yogurt and Lemon Juice appeared to be over-powering, leaving an odd sour-note at the end. I thought the use of Roti Bengali was somehow inappropriate either, I would personally prefer fluffier bread, perhaps Sour-dough. Did I mention that I would prefer a smokier Turkey Ham either? 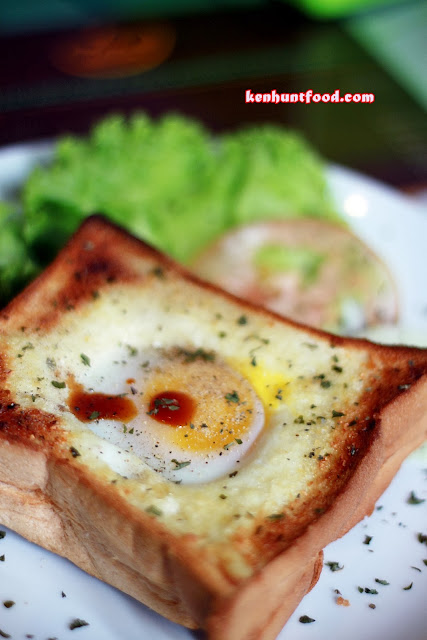 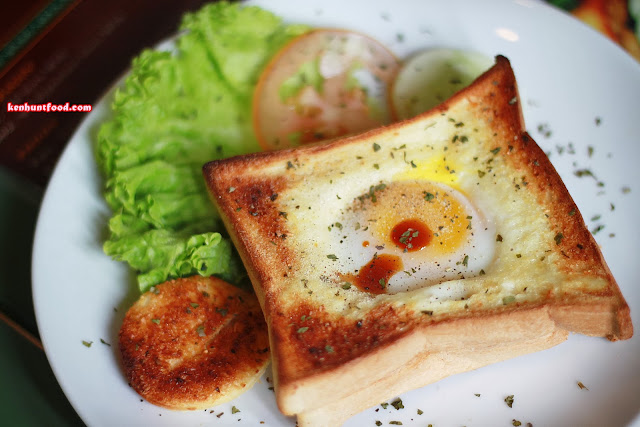 Their Sunny Egg Toast (Rm 5) does seem intriguing, doesn't it?  A half-boiled Egg cracked into a well-toasted toast box, completed with a fine touch Soy Sauce and sprinkle of Herbs. I must admit that the toast was well-executed, crisp on the outer layer and maintaining its fluffiness within. It tasted almost like half-boiled Egg with Toast, the dish was good but not mind-blowing, probably it didn't surprise me with the taste. 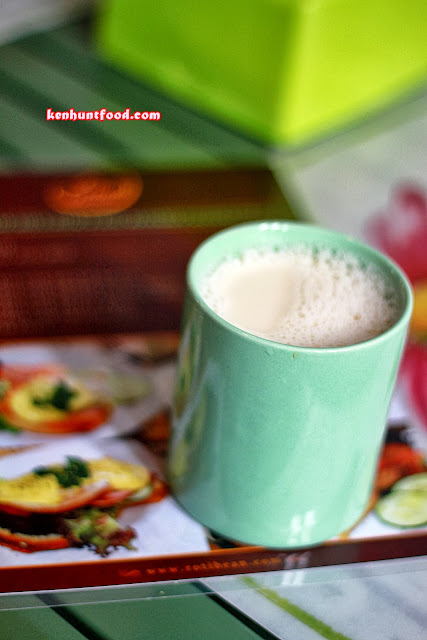 There are two types of Soya Milk available in Roti Bean Café- RB Soya Milk (Rm 3) and Signature RB Soya Milk (Rm 4). The only difference between the ordinary one and the Signature Soya Milk is the additional Horlicks flavor. The latter one, with Horlicks added, was slightly sweeter than the usual Soya Milk. I'd prefer the less-sweeten version though. Roti Bean Café serves You Tiao/ Chinese Deep Fried Bread Sticks/ 油条 on the weekends too, but they are not available on weekdays. 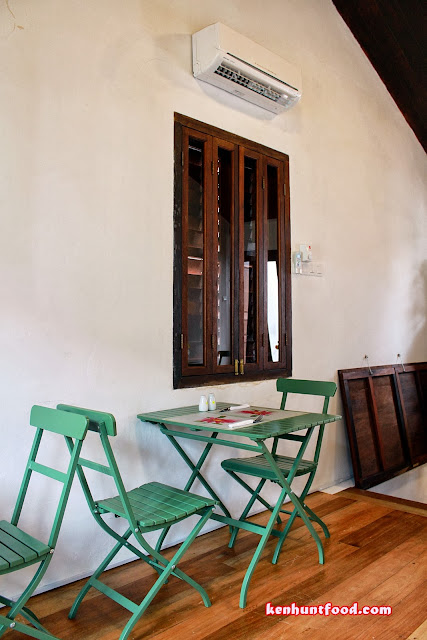 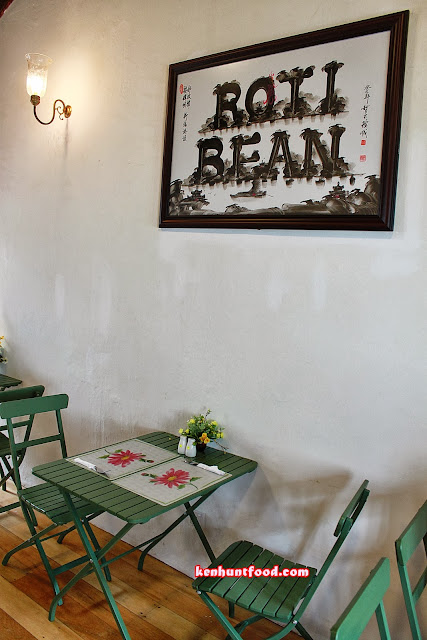 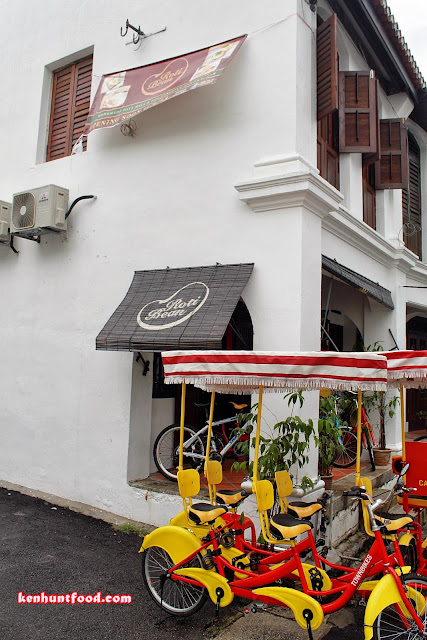 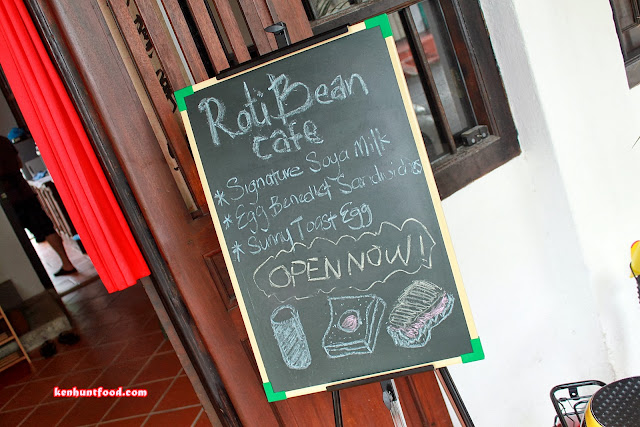 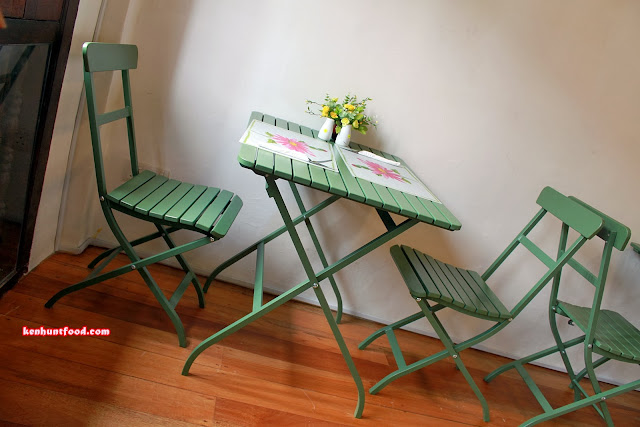 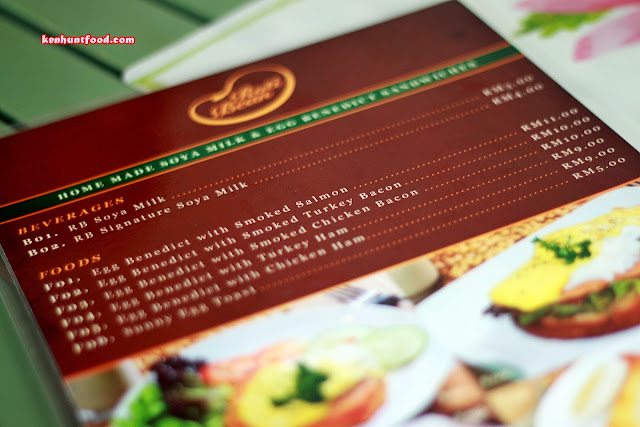 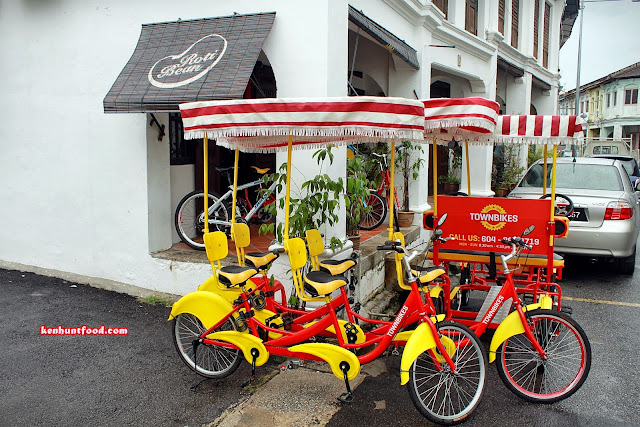 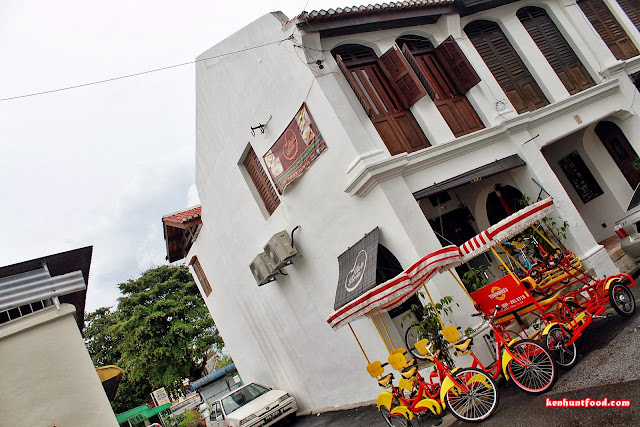