With the recent mushrooming of another two new Taiwanese dessert outlets in Penang, one being opened in Gurney Paragon Mall- Meet Fresh, and the other one will be Snow House at Precinct 10. During my recent food hunt, Ken has paid a visit to Snow House which situated at Precinct 10. Similarly to many Taiwanese dessert outlets, Snow House serves shaved/flavored ice Taiwanese Desserts with various types of toppings, which include one of the main toppings found in most Taiwanese desserts- Taro Balls. The choices of toppings are pretty limited, so does the choices for the flavored shaved ice (grass jelly ice, soya ice and black soya ice). Aside from the flavored shaved ice Taiwanese desserts, they do offer their main specialty- ToHua (soy milk pudding) series, which comes in both Hot and Cold version. Extra toppings can be added as well. Well, the place has a very good ambiance no doubt, ample parking space too. Suitable for gatherings. 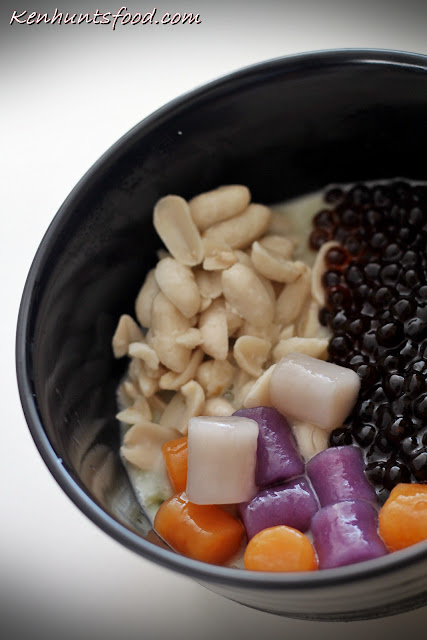 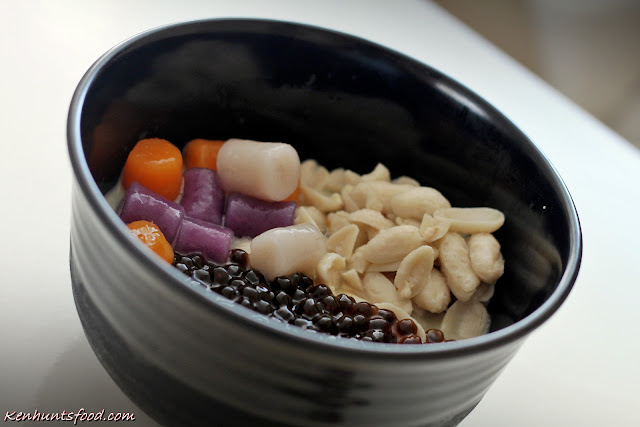 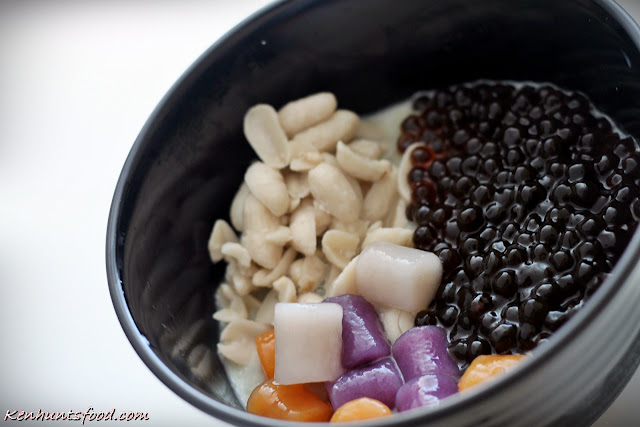 Snow House Top Seller- Snow House Black Soya Ice Series (Black Soya Ice, Taro Q Balls, Baby Pearls, Peanuts, Rm6.90). Opted to try their top seller series. Unfortunately, there was not any cream or extra milk given to be added onto the dessert to give the extra flavor. The Black Soya Ice was very flavorful and the sweetness was just alright but the ice melted in a very fast pace. It melted completely before I could even finished half of the dessert, thus, ended up I was drinking Black Soya Milk instead of enjoying the dessert. I do think they need some improvements on this. The Taro Balls were just okay in my opinion, I would still prefer the one in ZenQ Dessert in Gurney Plaza. 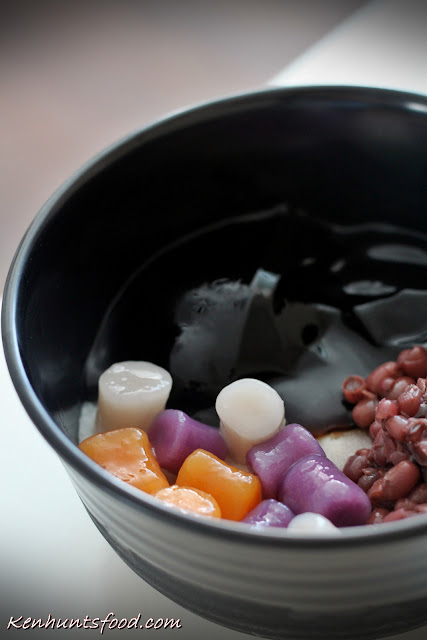 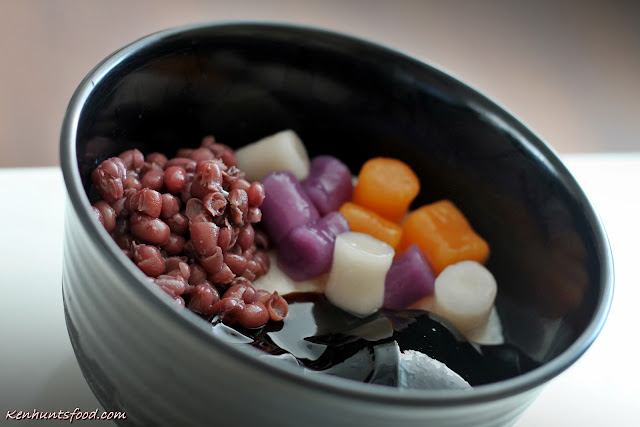 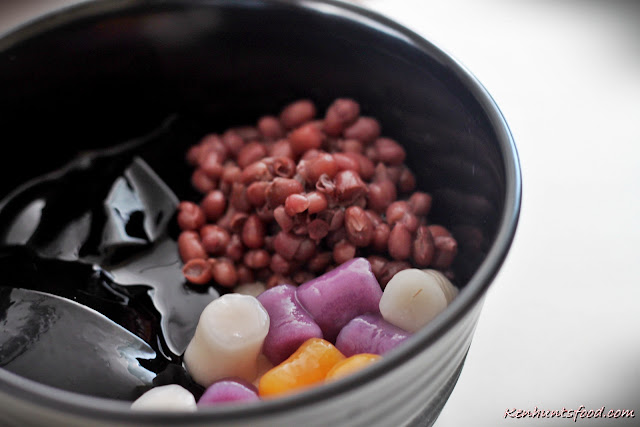 Snow House Top Seller- Snow House Soya Ice Series (Soya Ice, Grass Jelly, Taro Q Balls, Red Beans, Rm6.90). Similar problem goes to this dessert, the flavored Soya Ice melted way too fast. Aside from that, I was not satisfied with the texture of the red beans either, I would personally prefer a softer texture. The red beans were a bit hard to chew and rough in my opinion. 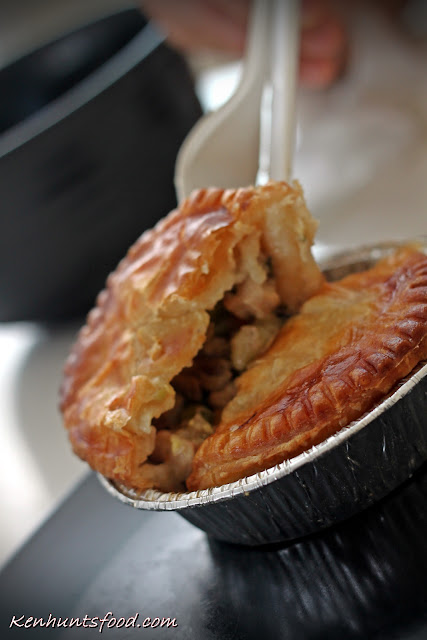 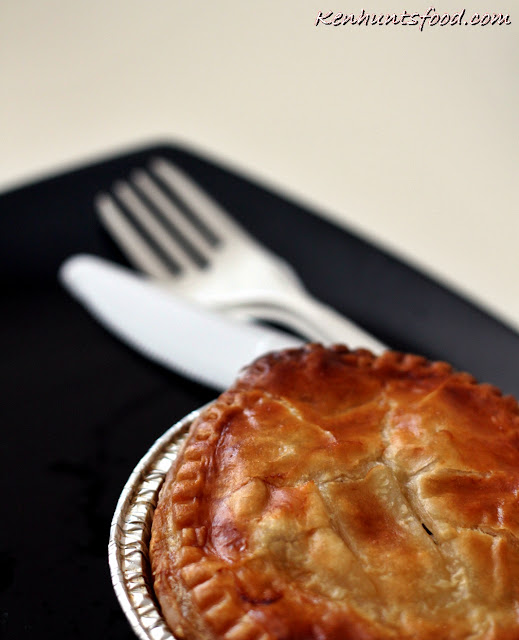 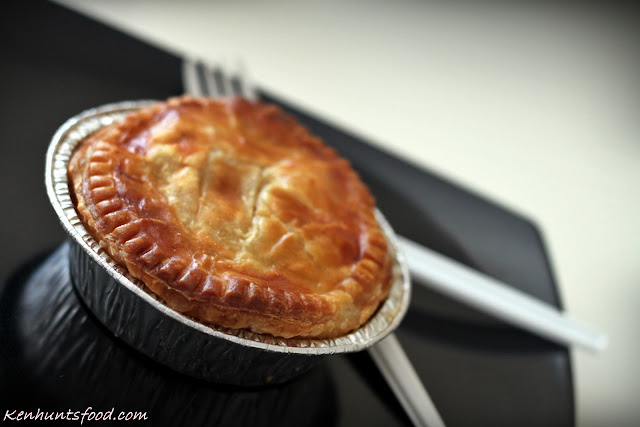 Oriental Style Chicken Pie (Rm5.90) was very normal and ordinary. The pastry was not as crispy as I thought it will be. The filling was alright, quite a lot of chicken cubes can be seen but with such a portion, its definitely very expensive. 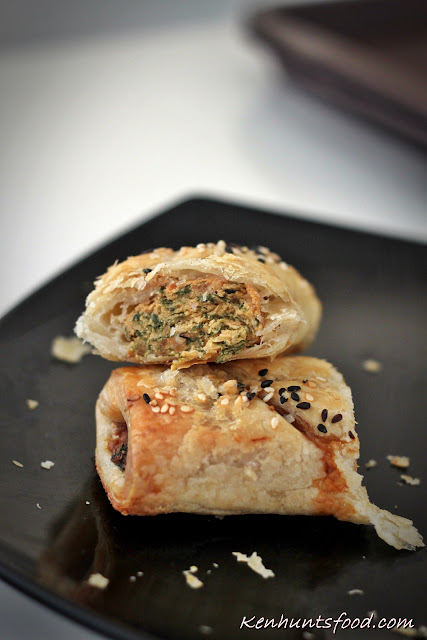 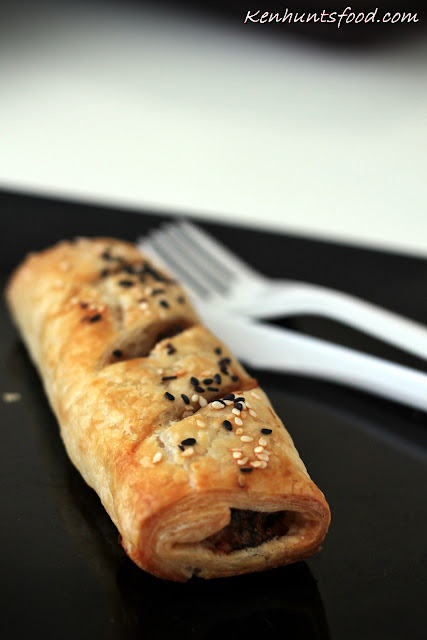 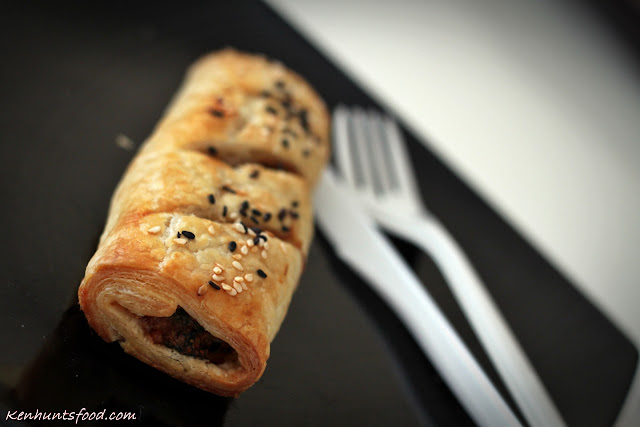 Crispy Chicken And Vegetable Roll (Rm3.90) was horrible. I was very disappointed with them giving us a pair of plastic knife and fork, it makes me feel they are so insincere. With the hard solid pastry, its nearly impossible to cut or divide the roll off using such a fragile plastic knife. The usage of plastic utensils is on par with Air Asia's. The taste was not good either, the filling tasted like a not-so-good otak-otak (fish cake made from egg and spices). Disappointing. 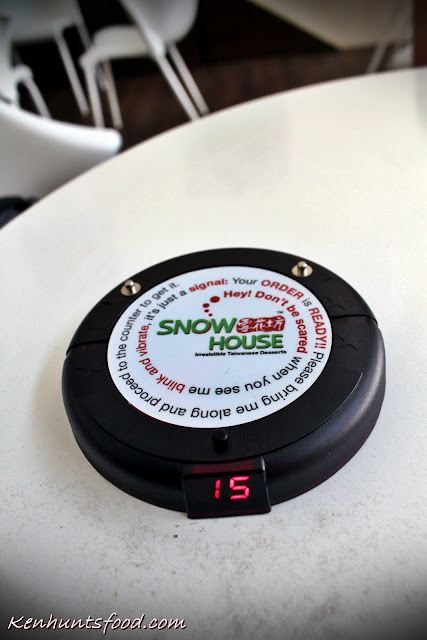 Similarly to other Taiwanese Dessert outlets, they are using this buzzer thing too, where you are supposed to collect your dessert at the counter when it has "buzz-ed" and surrender this buzzer back to them. 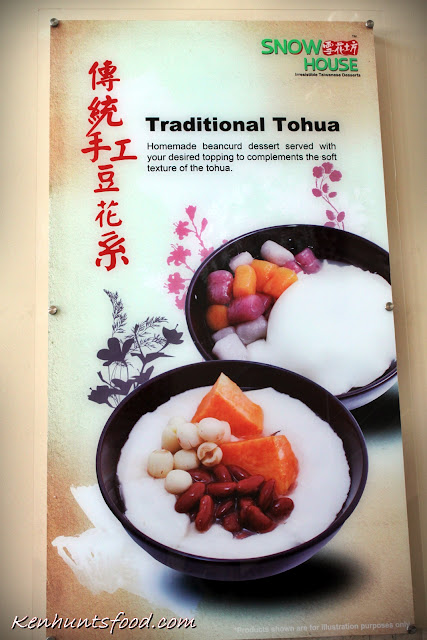 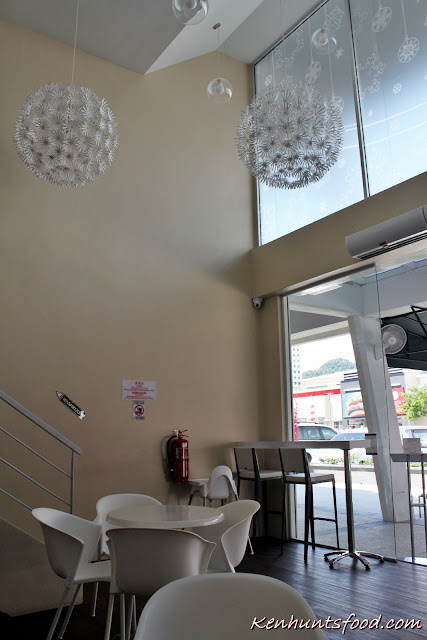 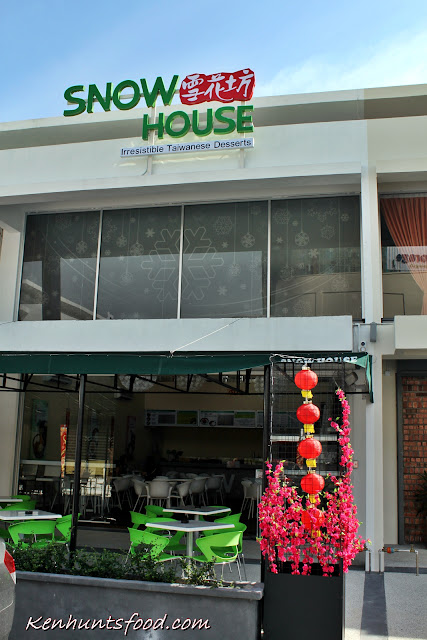 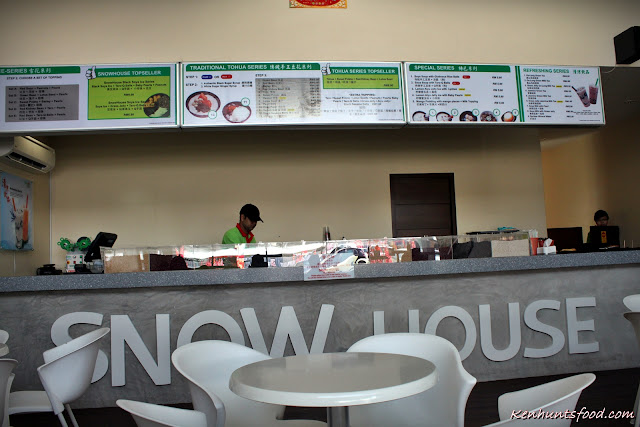