****** This restaurant has ceased its operation and the new restaurant is named New York Pizza.******

Bored of having pizza at those chain outlets namely Pizza Hut, Domino's Pizza ? Not happy with the service charge and government tax ? Worry not, Ken has a recommendation over here. If you are looking for something similar to Pizza Hut, then you might want to make a detour to this place - Don's Pizza. Situated at Sungai Dua, Don's Pizza is a newly opened restaurant which their main focus is on selling pizza. It is very easy to locate this restaurant, its only two shop lots away from QQ Ramen at Vanda Business Park, it is also a corner unit, making it very easy to be spotted. If you are not familiar with Sungai Dua, try to spot McDonalds, Vanda Business Park is the building right opposite McDonalds'. There are a lot of choices for pizza but there were not much when it comes to Pasta and other side orders, at least not as much as Pizza Hut. Prices are very fair and economical as there will be no service charge and government tax adding to your bill. Aside from that, they are having promotions on their pizza as well, where you can buy a second pizza at promotional price as low as Rm6 to Rm8. Well, they do have value meals too, but it was not as flexible as ordering ala carte dishes of course. 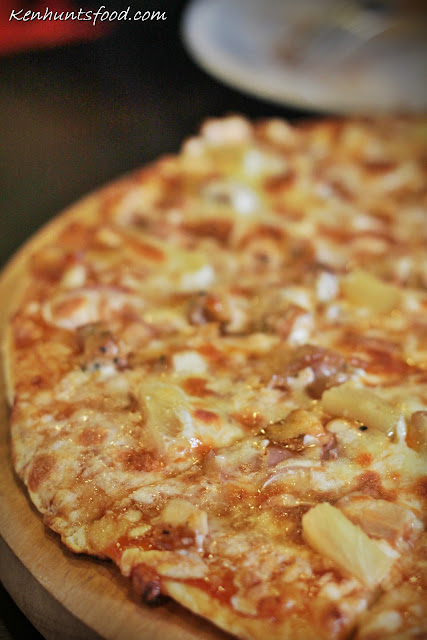 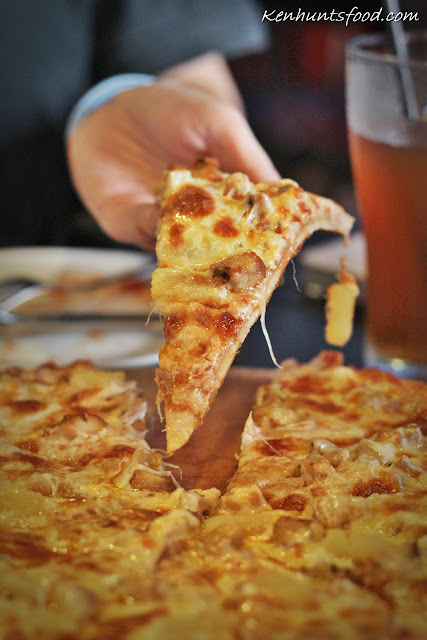 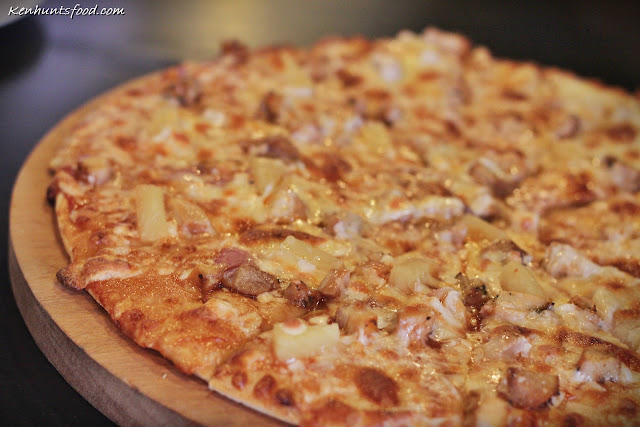 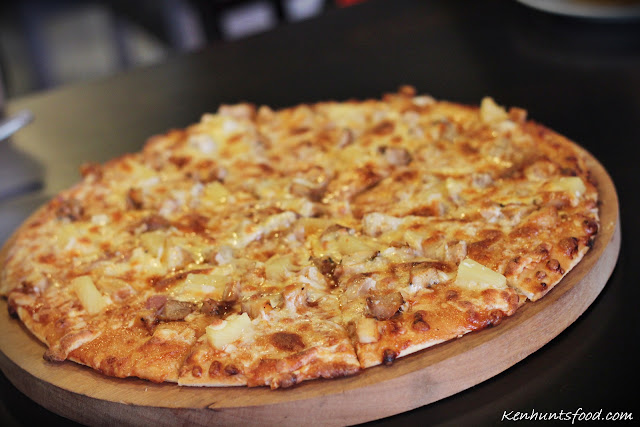 Barbecue Chicken (Original price-Rm31 for large + Cheesy Crust Rm6). There are three types of pizza crusts available, namely the original (normal) crust, crispy crust and this cheesy crust, which I presumed that extra cheese was added onto the crispy crust. Unfortunately, the cheesy crust does not turn out well to my liking, it was obviously too dry and lack of the crunchiness. I was expecting it to be very cheesy but it was okay, just nice for me (probably will be too few for cheese lovers). As for the toppings, they were perfectly fine, especially the barbecue chicken. It does carry the smoky flavor which bound to be the main flavor of the whole dish. The sauce was more to the sweeter side, probably due to the use of mayonnaise, making the whole pizza a bit creamier and heavy than I thought. 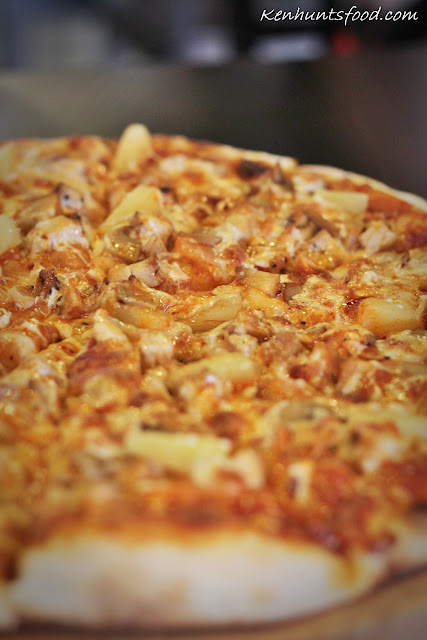 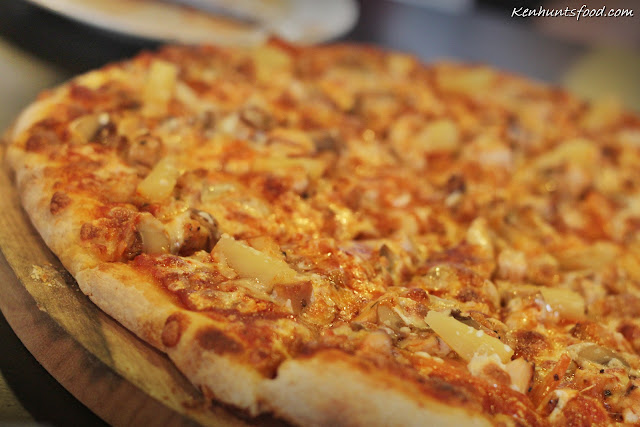 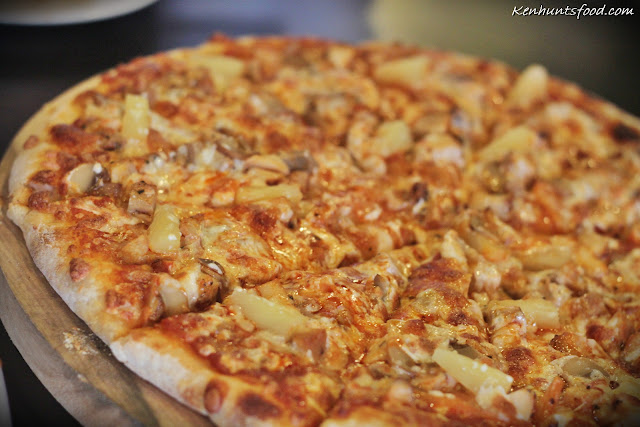 Tom Yum Teaser (original price Rm32, original crust). Personally, I would prefer this Tom Yum Teaser over the Barbecue Chicken, the Tom Yum paste brings a heavier flavor, particularly the unique sourish aroma. It has some shredded chicken and pineapples topped on top as well. For some reasons, the toppings were quite similar to Barbecue Chicken, it was the sauce/paste that changed the taste/flavor of the whole pizza. The crust was a bit dried out as well, I even had a piece of this pizza, where the pizza crust was slightly burnt. It would be better if they could add a drizzle of olive oil before baking just to add the extra moist on the pizza. Taste was perfectly okay for this pizza. 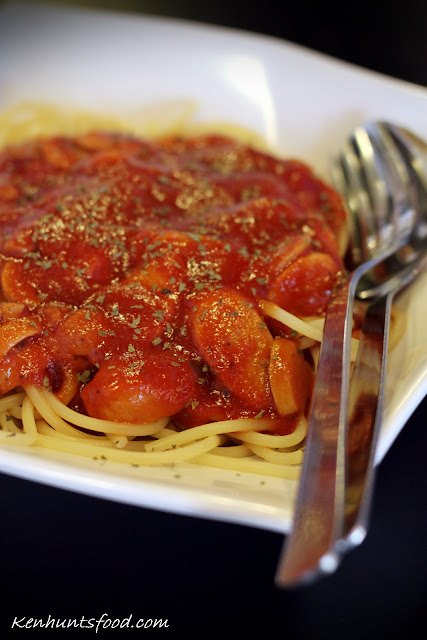 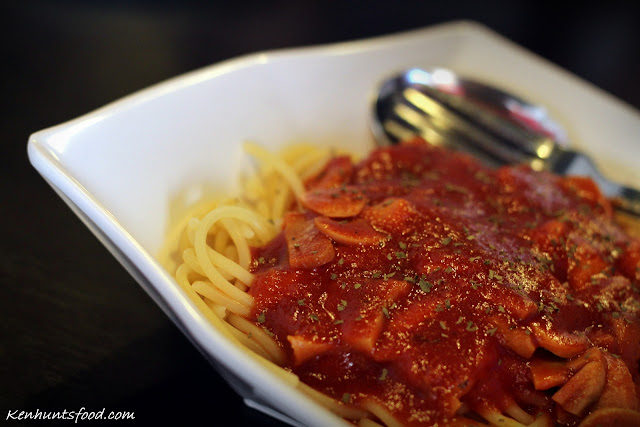 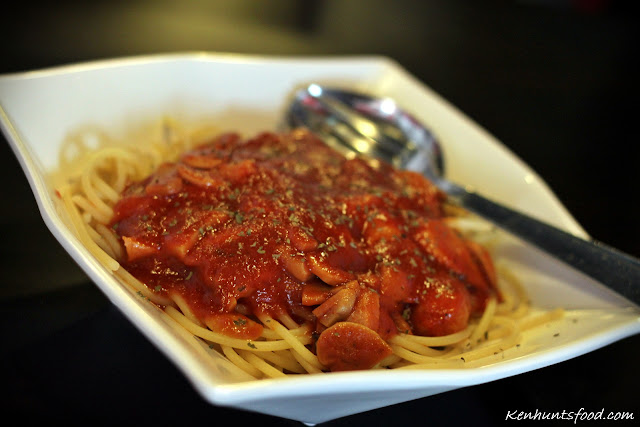 We had another extra order on their pasta (Vegetarian Spaghetti, Rm10.80) as well. I was hoping to order their Vegetarian Aglio Olio (Rm10.80) earlier ago, but I was told that it was not available that time. With not much choices left, I opted for their Vegetarian Spaghetti instead. The spaghetti was rather disappointing. I have no complaints on the texture of the spaghetti, they did maintain the al-dente texture good enough. The problem was the sauce. It was a very normal and common, plain tomato pasta sauce topped with some herbs, together with some vegetarian sausages and mushrooms. They should simply stir fry the spaghetti first, blending the flavor of the sauce into the spaghetti. Not to mention the sauce was a bit tasteless too. 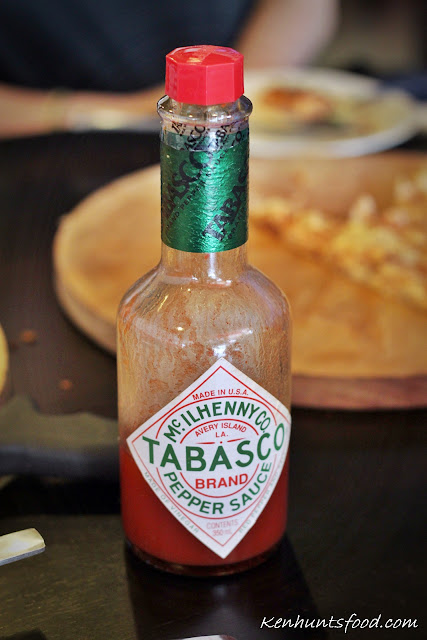 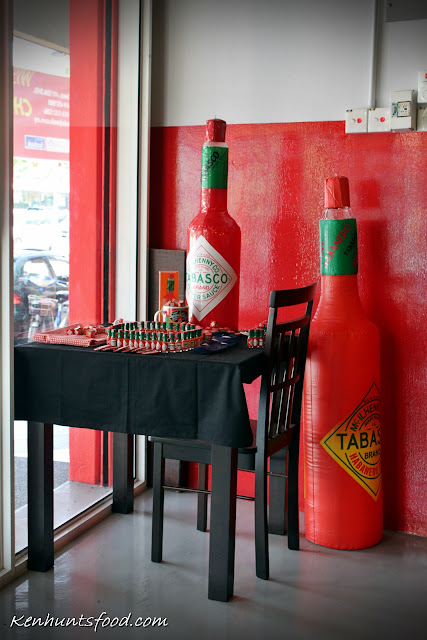 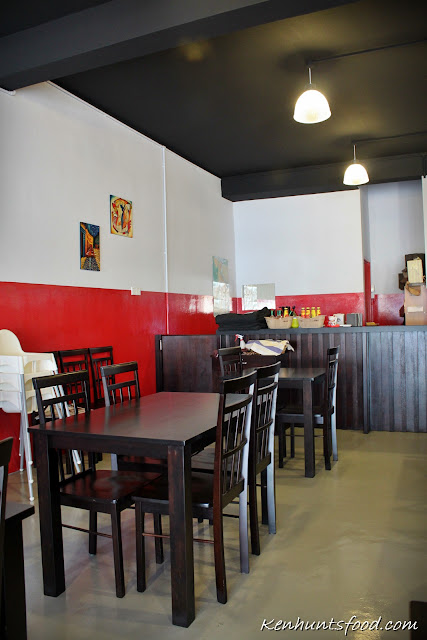 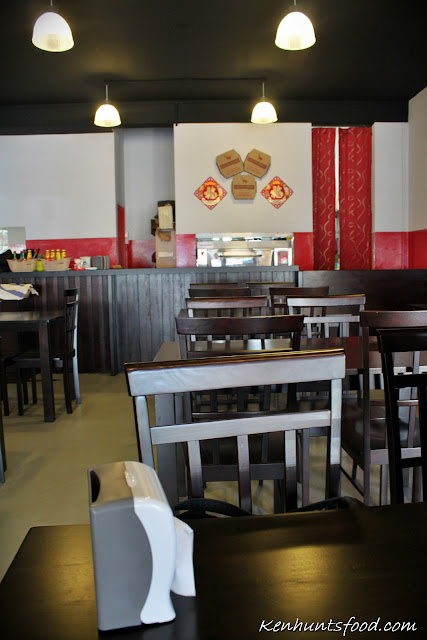 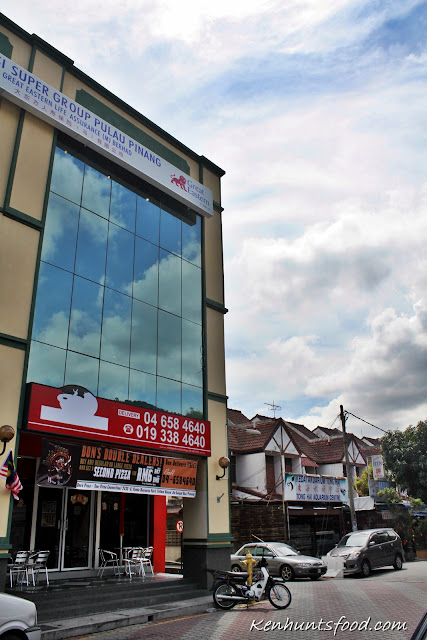 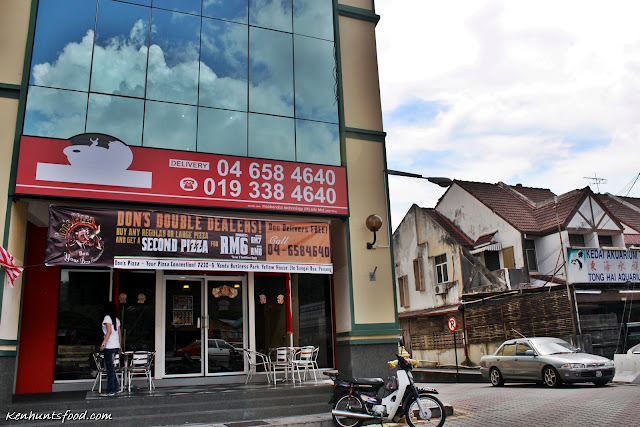