Four Seasons Tea Restaurant is a restaurant serving Chinese and Local delights. It has three branches in Penang, namely Terrengganu Road, Sunway Tunas and this newly opened outlet at Bukit Jambul. Its situated at the shop houses right beside Vistana Hotel. I have been to the other two outlets and was pretty impressed with the quality and services provided.  Get to know their promotion from a brochure, with just Rm39, one can choose up to 4 dishes and 1 soup of the day, together with 5 plates of white rice and complementary drinks (chinese tea). It looks like a good deal at first, but was quite disappointed with the portion served. Although it says the meal can fit for 5 person, but I would recommend you to order one or two more dishes if there are more than four people. This was actually my first visit to this new outlet at Bukit Jambul but I was not happy with their services provided, nor the quality of the food (not as good as the other two outlets). The service was rather horrible, the waiters and waitresses seem so unmotivated, they were sitting and having some chit-chat sessions as if they have nothing better to do, which annoyed me, as a customer in the restaurant. 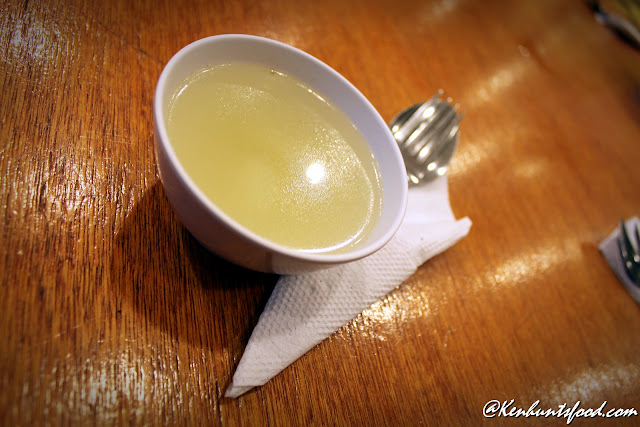 Soup of the day -- Winter Melon soup. The soup was very sweet and flavorful in my opinion. Unfortunately, the portion given was really small as in it was sufficient enough just to fill in the tiny little bowl as shown in the picture. 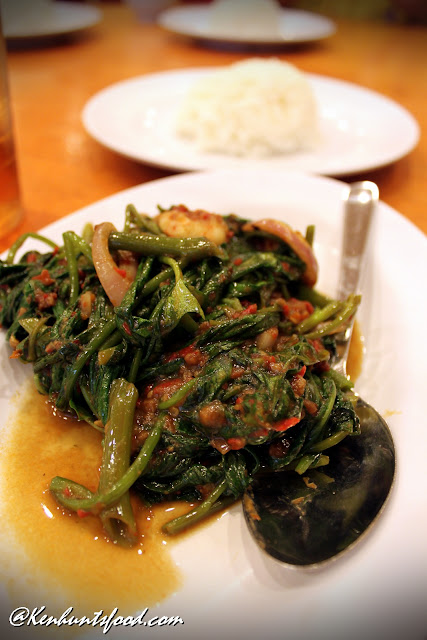 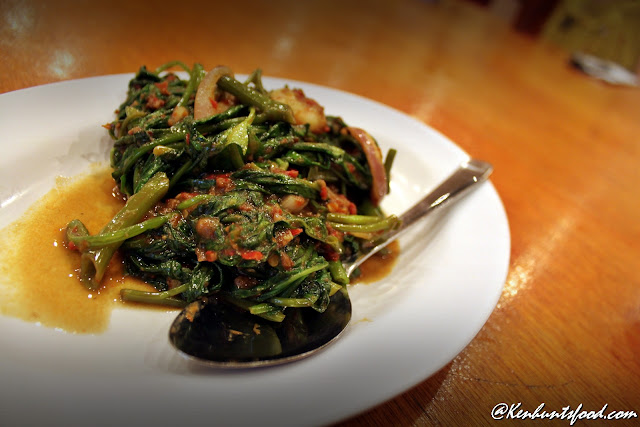 Stir-fried Water Spinach With Shrimp Paste (Belacan Kangkung, included in the set). The portion was very small indeed. Taste-wise, it was decent and reasonably flavored with shrimp paste (belacan) and chilies. Just nice to go with some white rice. 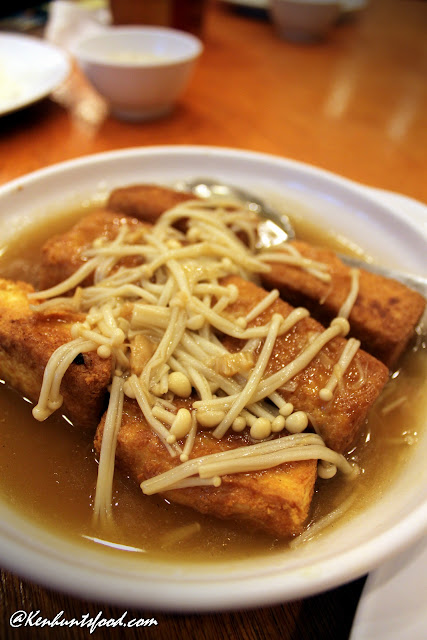 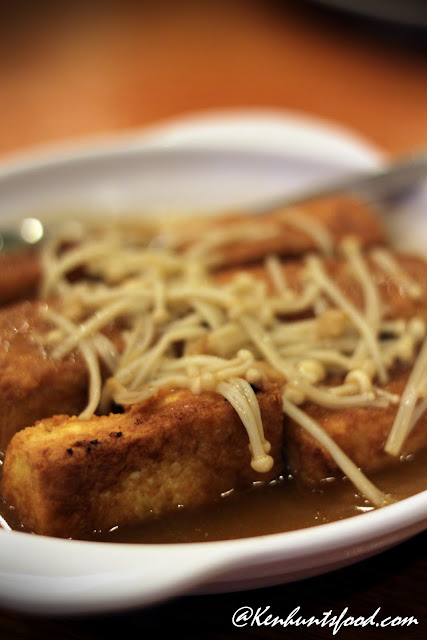 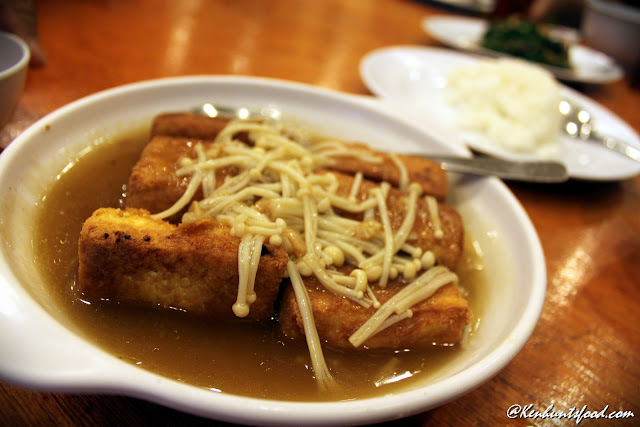 Beancurd Topped with Enoki Mushrooms (included in the set), the toufu (beancurd) was a bit burned on the bottom part, the sauce was okay, complemented well with the toufu. The texture of the toufu was satisfying, but it will be ideal if the texture could be smoother. Overall, it was an okay-dish. 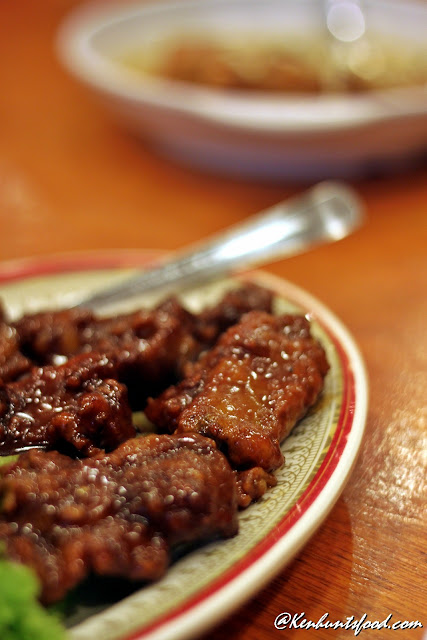 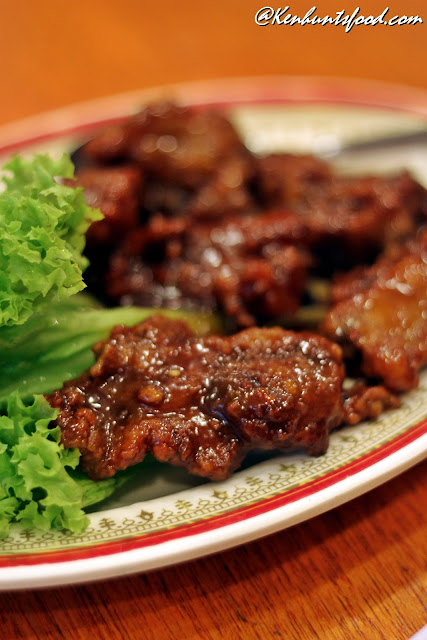 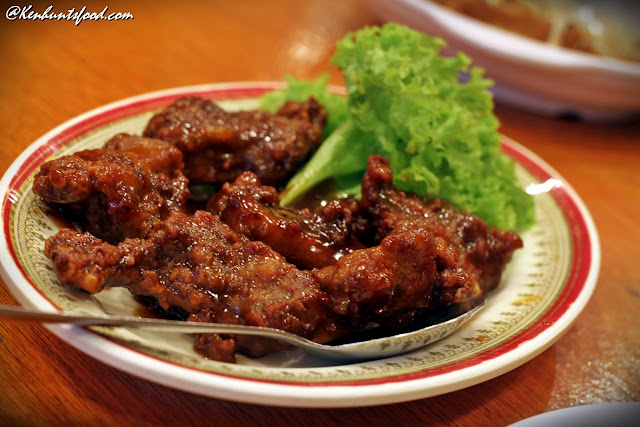 Sweet and Sour Pork Ribs (included in the set), it was an appetizing dish thanks to the sweet and sourish taste of the sauce. The pork ribs were lightly battered and deep fried till perfection. The ribs were evenly coated with the sweet and sour sauce. 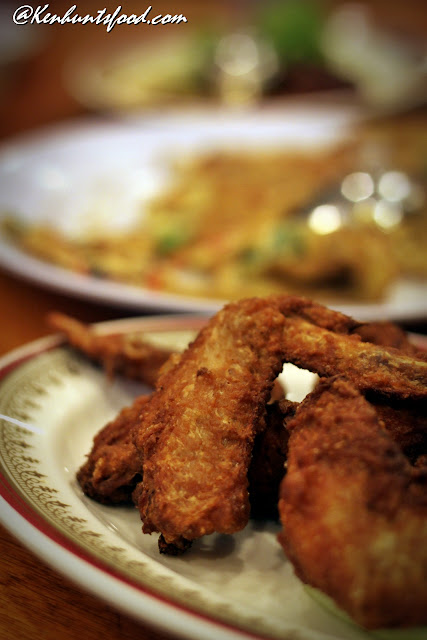 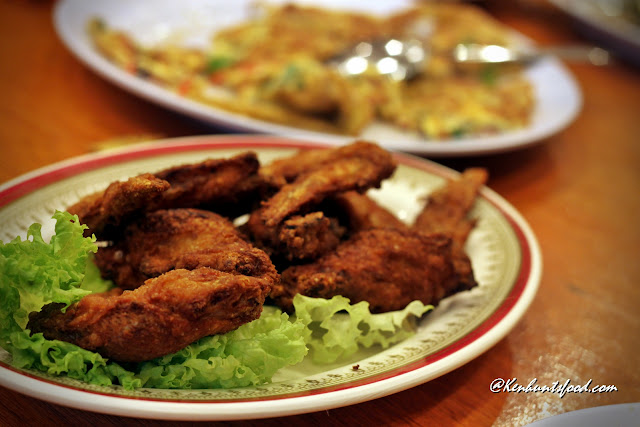 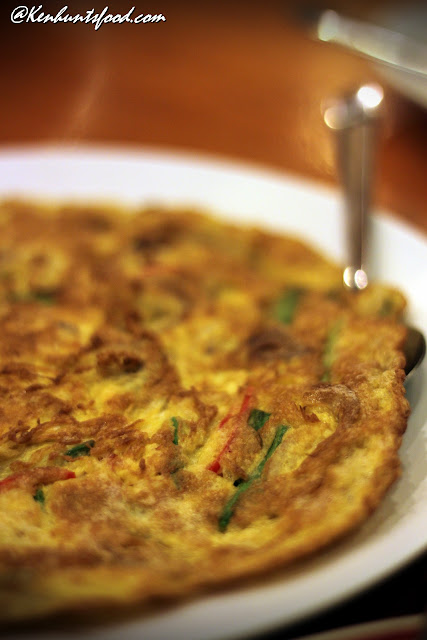 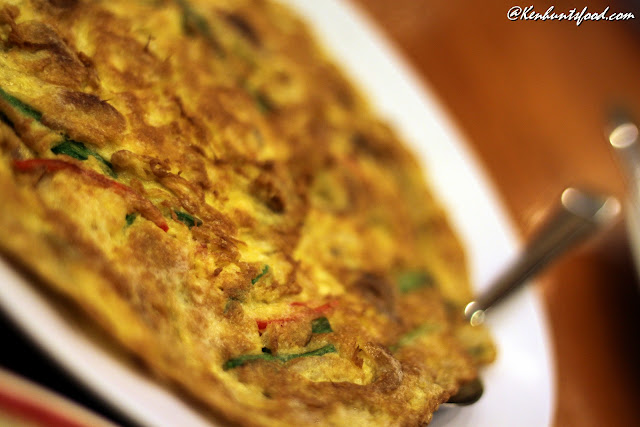 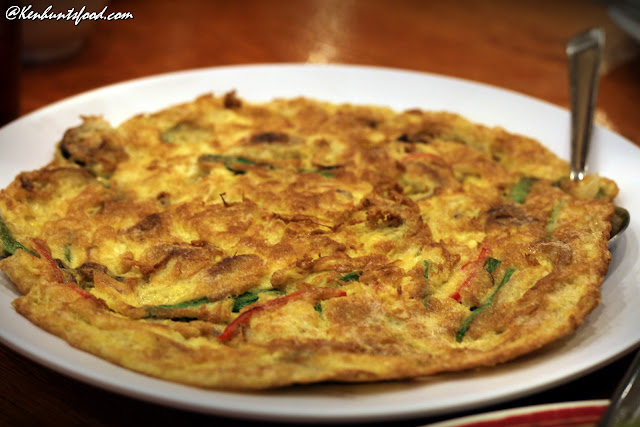 Deep Fried "Fu Yong" Egg (Rm7) was the only dish we ordered other than those in the set. The egg was way too oily in my opinion. They could have use more effort in getting rid of the excess oil. The taste and portion were decent, considering the price. I like the fact they have included some chopped chilies and onions, which enhance the flavor of "Fu Yong" egg. 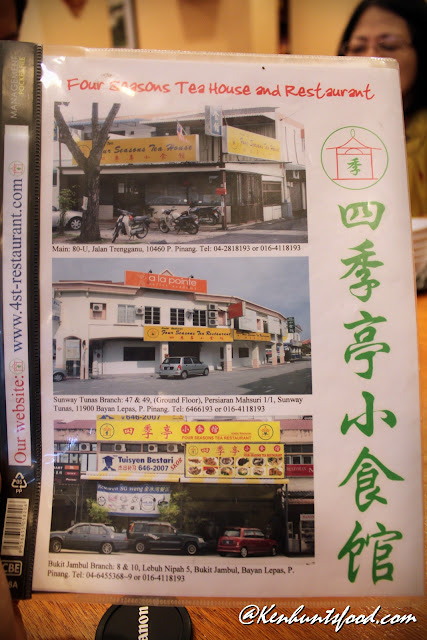 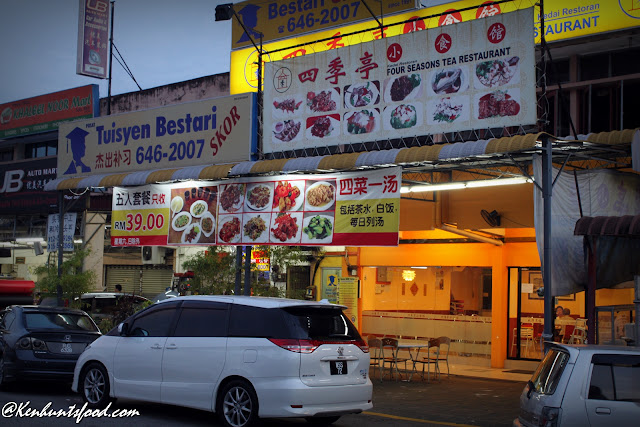